What does ‘archaeology’ mean to you? Perhaps standing stones or buried treasure like the famous Sutton Hoo hoard. Maybe the wreck of the Mary Rose or the pyramids of Eqypt? Or even the adventures of Indiana Jones?

There is, though another kind of archaeology, one that isn’t about Romans or treasure or kings. Instead it explores more recent history and the lives of ordinary people. I am talking about industrial archaeology.

The remains of the Blaenavon Iron Works in Wales, now preserved as a World Heritage Site (photo: Justin Parkes).

Britain was the first industrial nation but very often the written records of early industry have been lost. Scots and their industries were travelled around the world in the 1800s and 1900s and now many people from those places contact us to ask about their ancestors who worked as miners, weavers or ironworkers. Since the 1960s, archaeologists have increasingly turned their attention to this crucial period in our history. 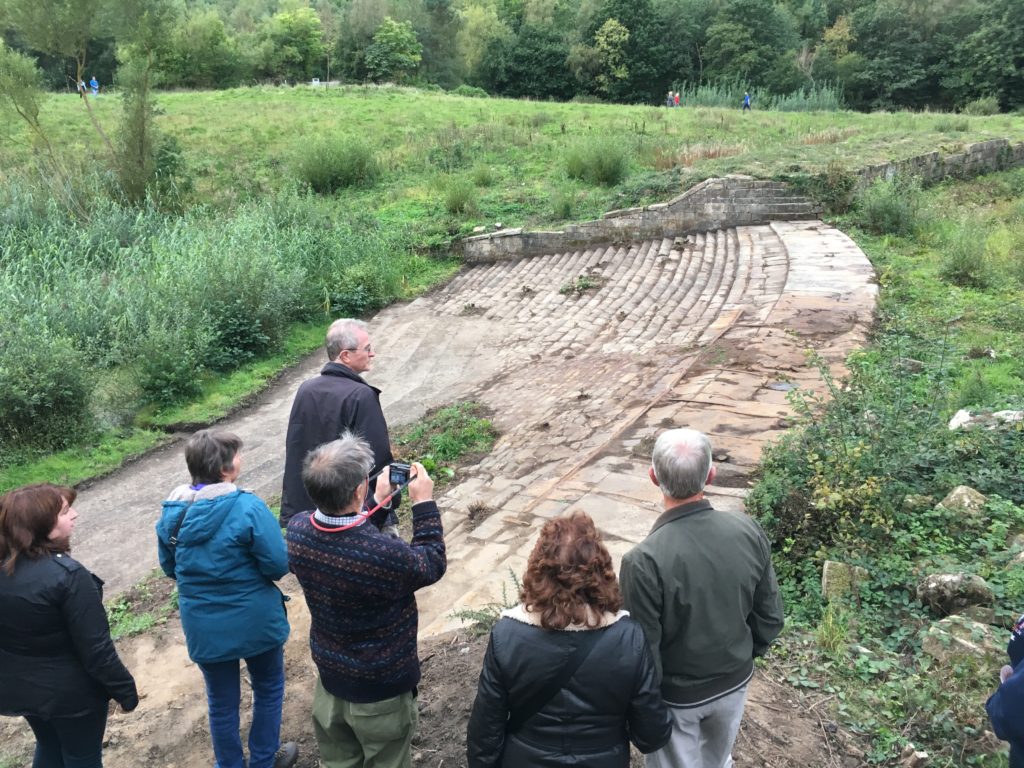 A public tour of the preserved remains of Ambrose Crowley’s ironworks near Newcastle-upon-Tyne (photo: Justin Parkes).

At Summerlee Museum we look after the remains of a nearly-200 year old ironworks which was excavated in the 1980s and ’90s. On top of that, I recently dipped my toe into the archaeology world by volunteering with the Waggonway Project, a series of community digs to investigate Scotland’s first industrial railway along with the remains of the salt industry at Cockenzie in East Lothian.

A Day Out in Cockenzie 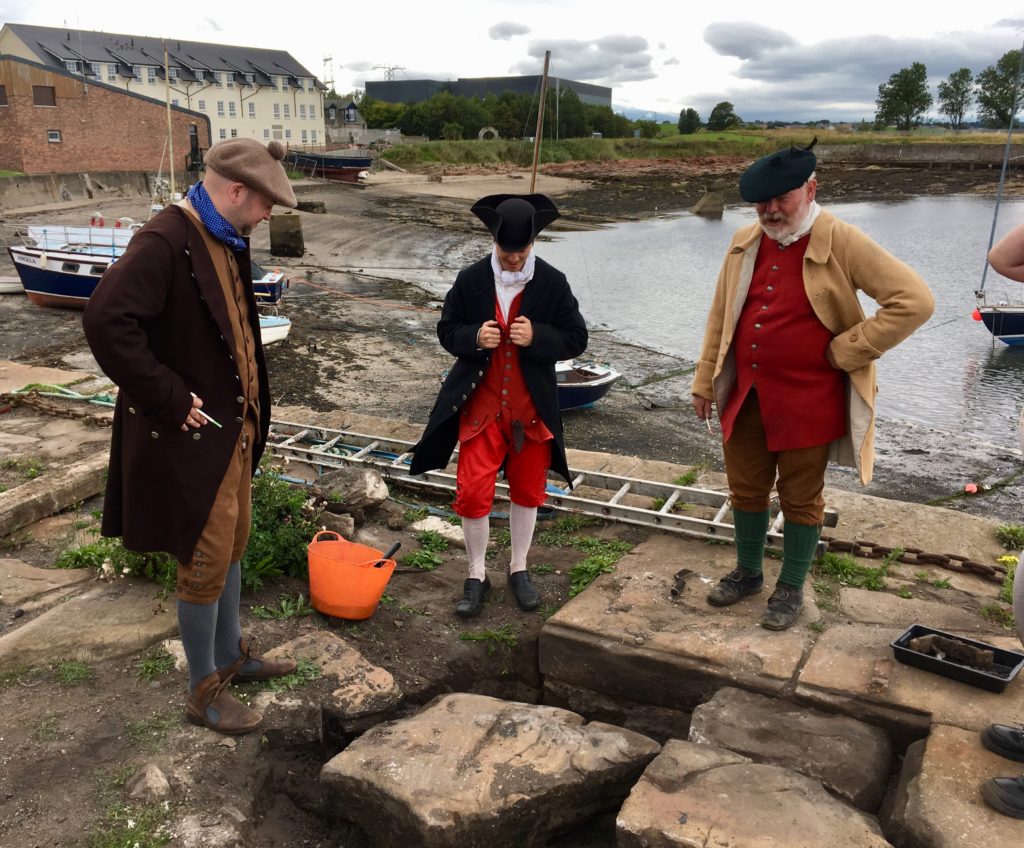 The Waggonway Project team examine the site of a turntable. Here, coal wagons were rotated 90 degrees before being tipped and emptied into a waiting boat (photo: Justin Parkes).

My first experience of archaeology wasn’t quite what I expected. I was assigned with two others to help dig the site of a salt-pan house right on the shore.

From 1630 until the late 1800s Cockenzie was an important producer of salt which was made from sea water. The water was collected in (still visible) man-made troughs cut into the coastal rocks and then taken to a salt-pan house on the shore where it was boiled in a large copper pan which was heated by a hearth underneath. The water evaporated leaving the salt behind.

In 1722 the York Buildings Company built a wooden waggonway to transport coal from a mine at Tranent to Cockenzie where it was needed to fuel the salt-pans. Such early wooden waggonways were the start of the railways we know today. Some remarkably intact wooden tramways from the 1700s have been found on Tyneside.

The Tranent Waggonway was upgraded with iron rails in 1815 and then in 1833 Robert Stevenson rebuilt Cockenzie Harbour, altering that end of the track. 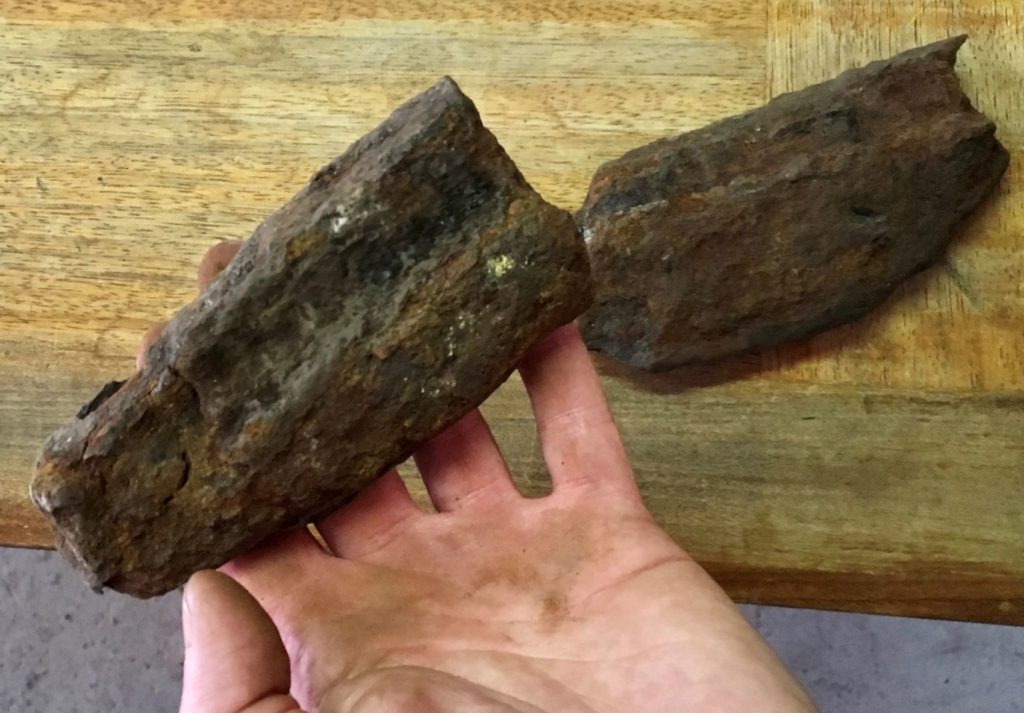 I helped dig part of the waggonway on the pier at Cockenzie and also the site of a salt-pan house. It was a really beautiful spot with a sweeping view across the Firth of Forth.

Both our dig sites had been liberally covered over with concrete. So, job number one was to break the concrete with pick-axes. Having got our breath back, we dug through a deep layer of collapsed-in rubble before reaching the floor of the salt-pan house. 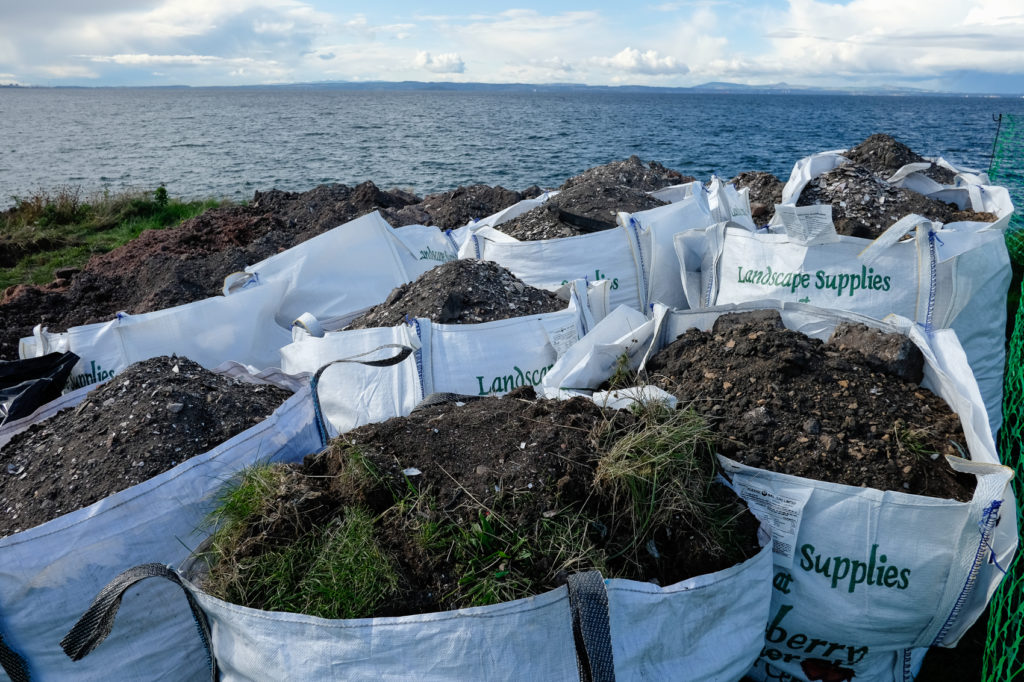 All this topsoil would have to go back when the Cockenzie Harbour dig ended. First though, it would be sifted for any finds that we had missed (photo: Justin Parkes).

As we volunteers worked away, the archaeologists kept an eye on what we were doing and anything we turned-up. It was fascinating to see how their experienced eye could spot features that I would never have noticed. Sometimes just a subtle variation in the colour of the soil revealed something new.

At the end of each day we would chat with the archaeologists and look at the best of the finds laid out on tables in the finds room which was in the Waggonway Project museum.

I was especially interested when the dig unearthed traces of a turntable. This was used to rotate coal-laden wagons 90 degrees before the coal was tipped into a waiting boat on a tilting platform called a ‘coal-drop’. We have similar coal-drops at Summerlee Museum which also had turntables, which have never been excavated. 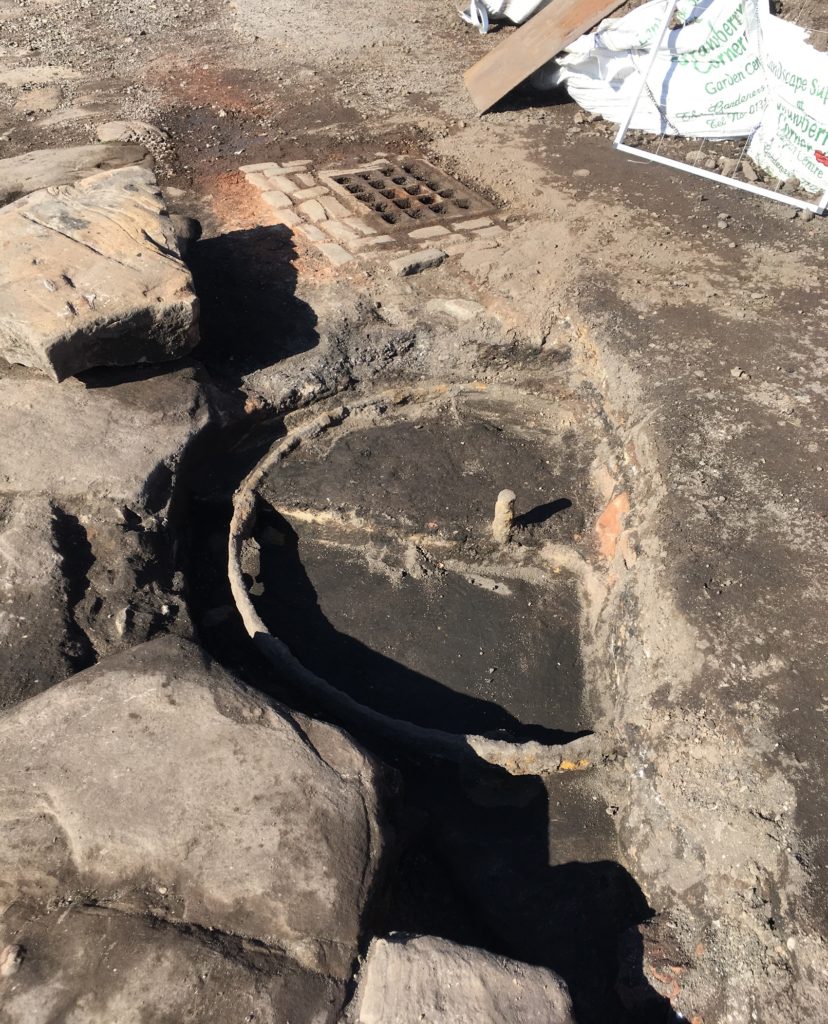 The remains of the turntable mechanism at Cockenzie during excavations in 2018 (photo: Justin Parkes).

What was really wonderful was seeing so many local people exploring their local history. Some had family stories that helped the archaeologists work out what they were digging. It showed how community archaeology can bring people together and spark conversations between different age groups.

The Waggonway Project run a museum at Cockenzie Harbour and ran a programme of community engagement alongside the digs, including salt-making in the grounds of Cockenzie House. 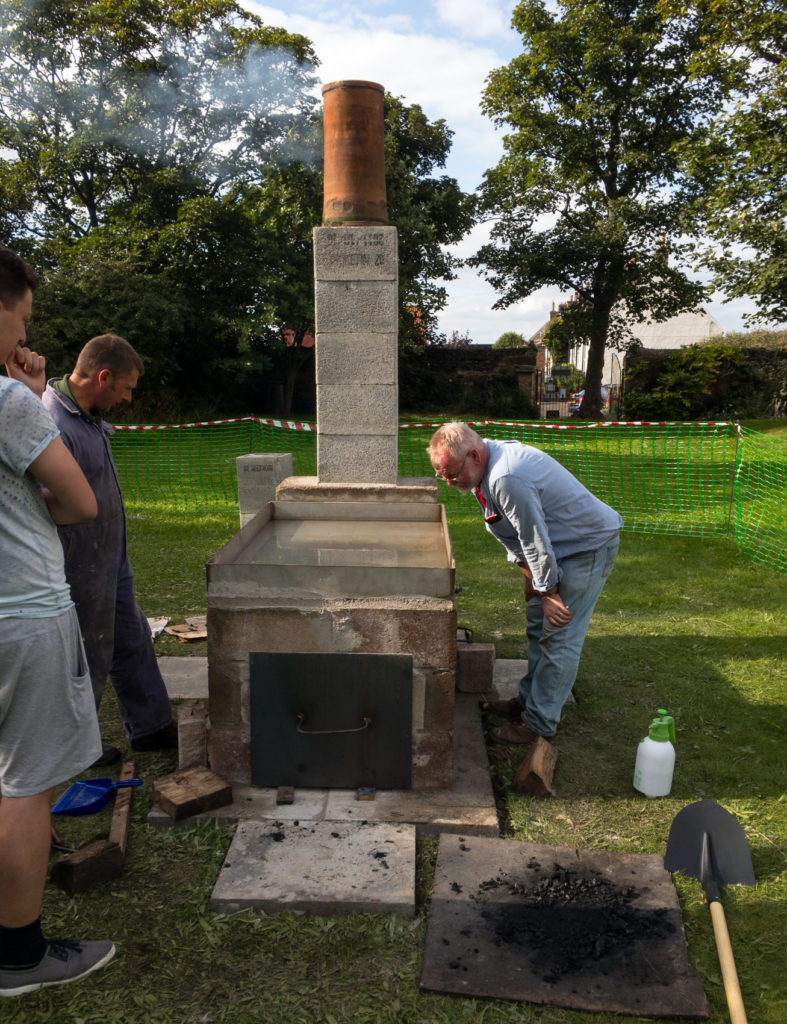 The project team have plans for future digs  when the pandemic allows so if you fancy trying your hand at archaeology why not drop them a line or visit their website.

Many thanks to Ed Bethune of the Waggonway Project for letting me help out and then inviting me back!

If you want to know more about industrial archaeology I recommend joining the Scottish Industrial Heritage Society or the Association of Industrial Archaeology, or you can join the Scottish Transport & Industrial Collections & Knowledge (STICK) network for free. You can also visit Historic Environment Scotland’s wonderful traditional skills training centre, the Engine Shed in Stirling. 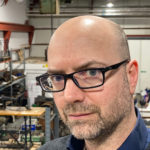