Molten steel made in the furnaces at the Ravenscraig Works was cast into huge bars called ingots. Before an ingot could be turned into anything useful it had to be rolled and shaped.

The purpose of a slabbing mill is to produce flattened ‘slabs’ of steel which can then be processed into strip or plate steel.

Before the introduction of continuous casting at Ravenscraig, ingots of cold steel were brought to the slabbing mill, soaked in pits, reheated, run through the rolling mill and then cut using a 3,000 ton air-hydraulic slab shear.

Model of the Slabbing Mill at Ravenscraig, Made around 1960

Housed in a building around 300 metres long (that’s about double the length of the Ravenscraig Regional Sports Facility building), the mill was able to roll more than 2 million tons of steel a year. It’s primary rolls were 127cm in diameter. The two housings for those rolls each weighed 144 tons and survived several weeks at the bottom of the River Mersey in 1961 when the ship carrying them hit an oil tanker and sank.

One of the rolling mill housings rescued from the bottom of the Mersey finally arrives in Glasgow, late March or early April 1961.

The hot, semi-continuous strip steel mill at Ravenscraig, known as ‘The Big Mill’ was the longest in Europe.As a fully ‘integrated works’ Ravenscraig had the facilities to produce a finished product in-house from beginning to end.  The strip mill was a vital part of that process.

The opening of the strip mill was celebrated in the award-winning 1963 documentary The Big Mill which was directed by Laurence Henson.

After having been scrutinised carefully at quality control, the steel slabs were sent to the hot strip mill where they were reheated to temperature then passed through the vertical and horizontal scale breakers.  The oxide on the surface of the steel was broken and washed off using high-pressure water jets.  The slabs then moved onto the completely automated 4-high Reversing Roughing Mill.  The slabs moved back and forth a number of times reducing the thickness of the slab to around one inch and lengthening it to about 200ft. This then passed to the 6-stand 4-high Finishing Mill, where the metal was further reduced.  By the time the steel reached the 6th stand it would be travelling at 31mph and have reached 4000ft in length.  The strip was then cooled with water sprays and coiled into the finished product.

A view from the operator’s control panel of the roughing mill of the hot strip mill.

The coils of strip metal were then sold on to customers requiring hot strip metal, unrolled and finished into light plate at the in-house temper mill or sent to the nearby Gartcosh Cold Reduction Mill where the steel was rolled into thin sheets at a lower temperature. Cold rolling avoided damaging the structure of the steel so that it could be pressed into shape to make products like car bodywork and kitchen sinks. 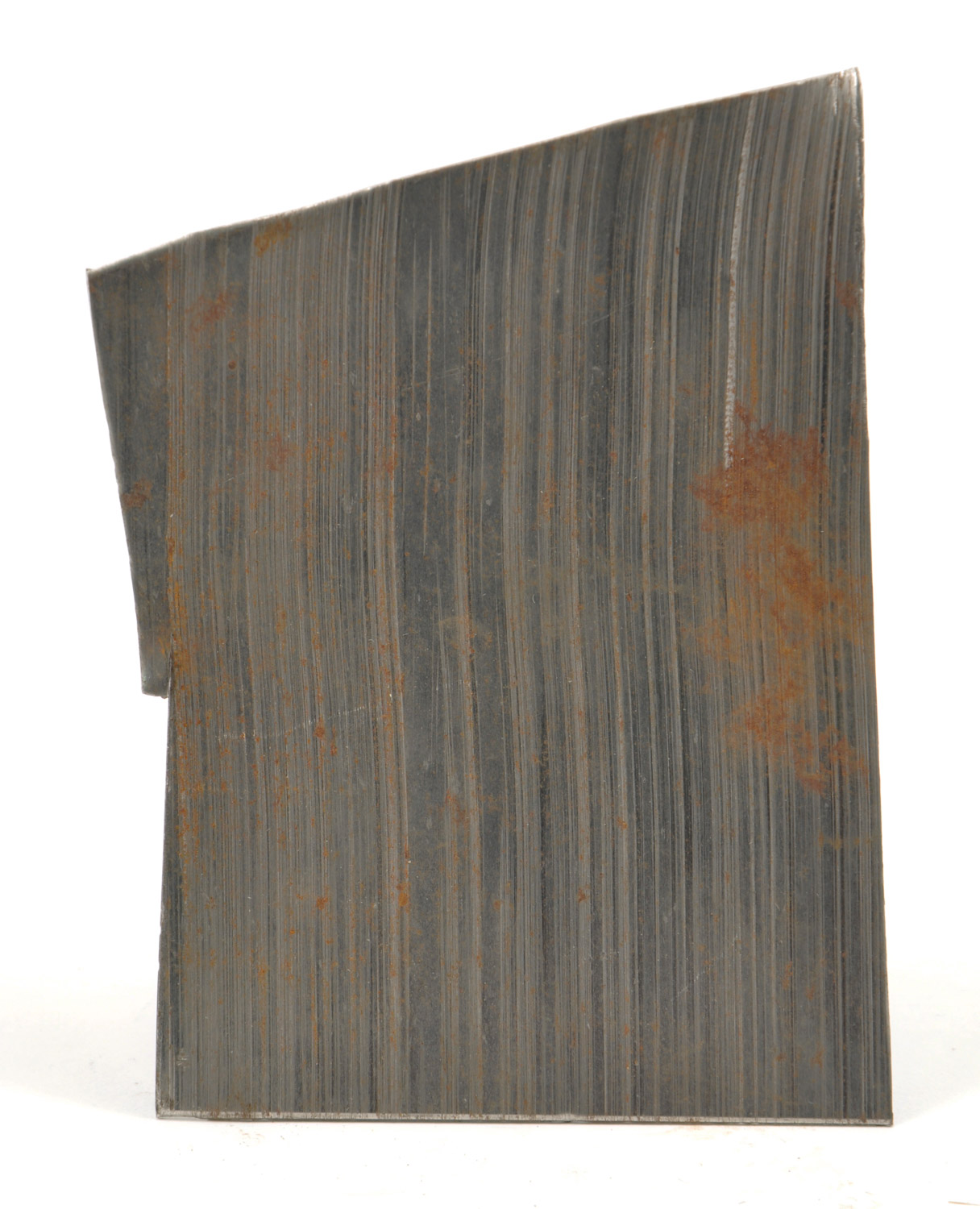 Sample of the Last Steel Rolled at Garcosh, 1986 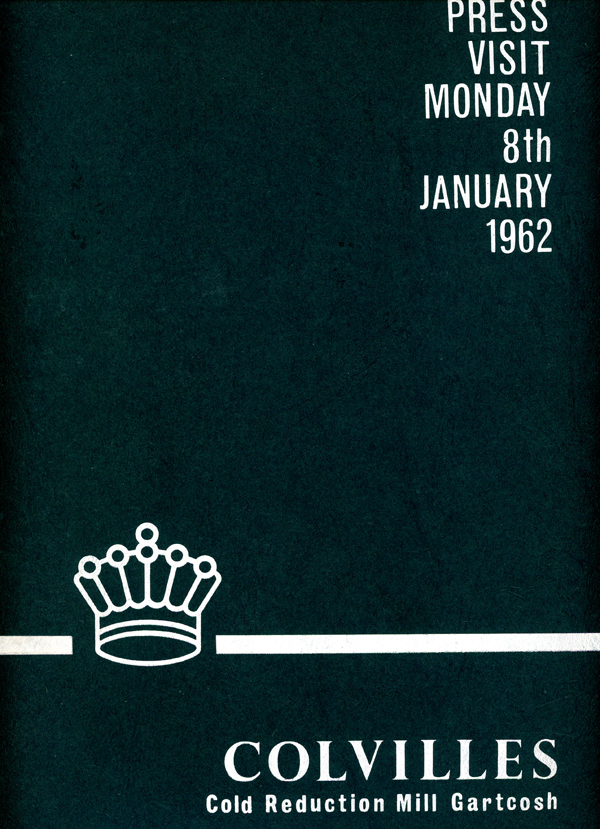 John Baird ran the slabbing mill at Ravenscraig. Here he describes how it worked.

John Baird explains what happened to the slabs made in the slabbing mill which he operated.

The strip mill at Ravescraig is described by John Baird.

John Baird recalls the biggest ingot ever rolled in the Ravenscraig slabbing mill.