North Lanarkshire’s role in the alcohol industry, past and present, has been shaped by the social, economic and political climate of Scotland and beyond.

Documentation held in NL Archives provide tantalising glimpses of alcohol production in the area, including the sale of a distillery owned by Andrew Thomson & Co in 1799 and a mention of John Baillie’s distillery in Hallcraig Street, Airdrie during the nineteenth century. References to an old Airdrie distillery, including a fatal accident and the purchase of the distillery by the Burgh in 1856, possibly relate to the latter as well.

A small number of artefacts within the museum collections also tell us about the alcohol industry of the past, including an early nineteenth century salt-glazed ceramic ale or spirits pitcher marked ‘James Johnston, South Bridge Street, Airdrie’. 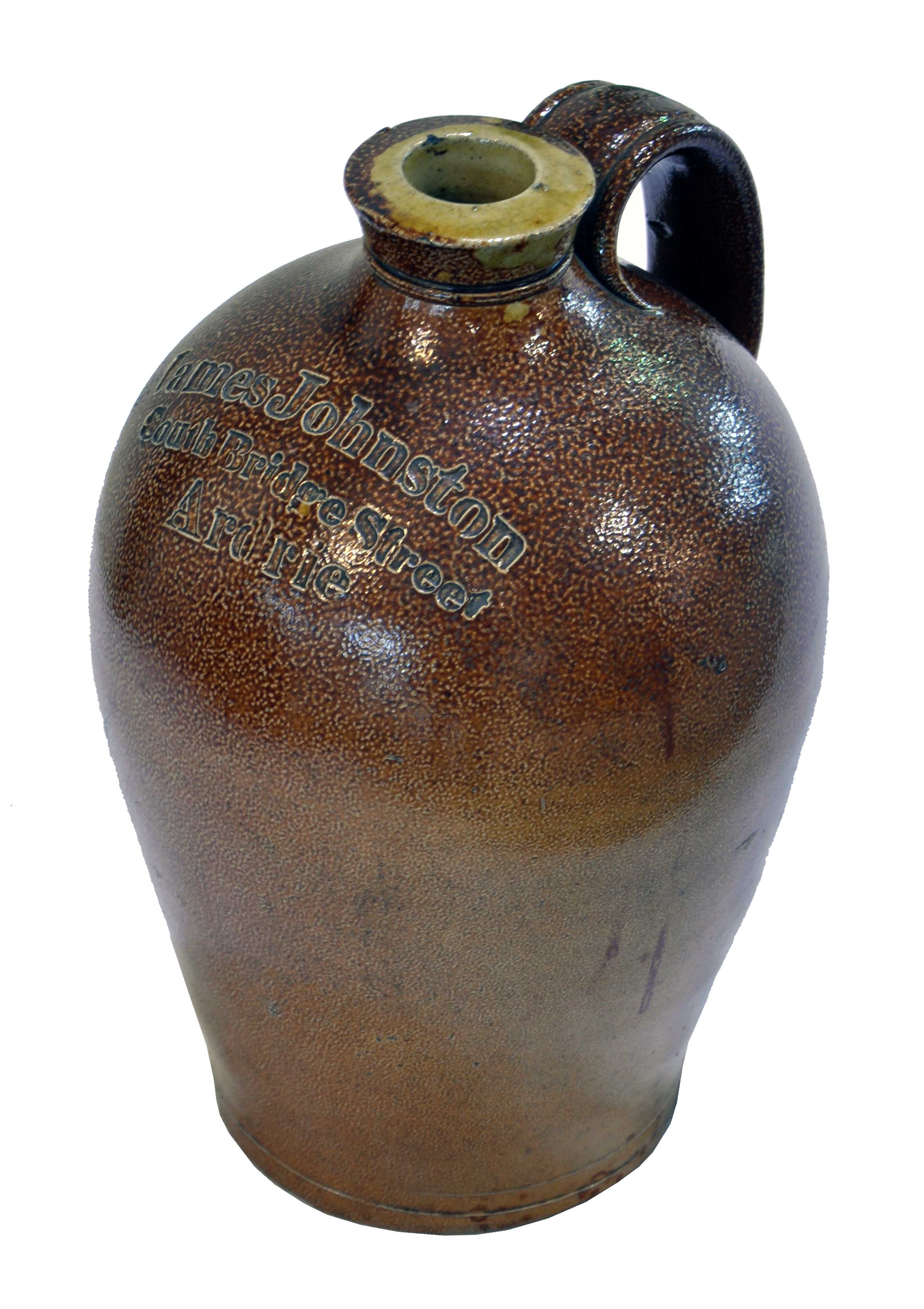 Several distilleries were set up in North Lanarkshire throughout the nineteenth century. These declined along with other local industries during or soon after the First World War, an era when the temperance movement was strong. The Kilsyth Brewery at the Cross was established by A McMullan and Sons in 1872 but it closed fifty years later along with several licensed premises when the town voted to become ‘dry’.

The Clydesdale Distillery in Wishaw, between Glasgow Road and Marshall Street, was established by Lord Belhaven in 1825. Located near the old Roman road, the distillery was surrounded by open countryside until the 1830s, when the industrial revelation saw Wishaw’s population grow rapidly. It used Cambusnethan peat-moss water, which flowed from the local hillside. Several warrant plans relating to the distillery are held in NL Archives, including the erection of a wash house in 1896, a bonded warehouse in 1901, additions to the distillery in 1917, new warehouses in 1920  and dwellings at Distillery House in 1933. The distillery later became Begg’s Bond, a bonded warehouse used to mature whisky over long periods of time. 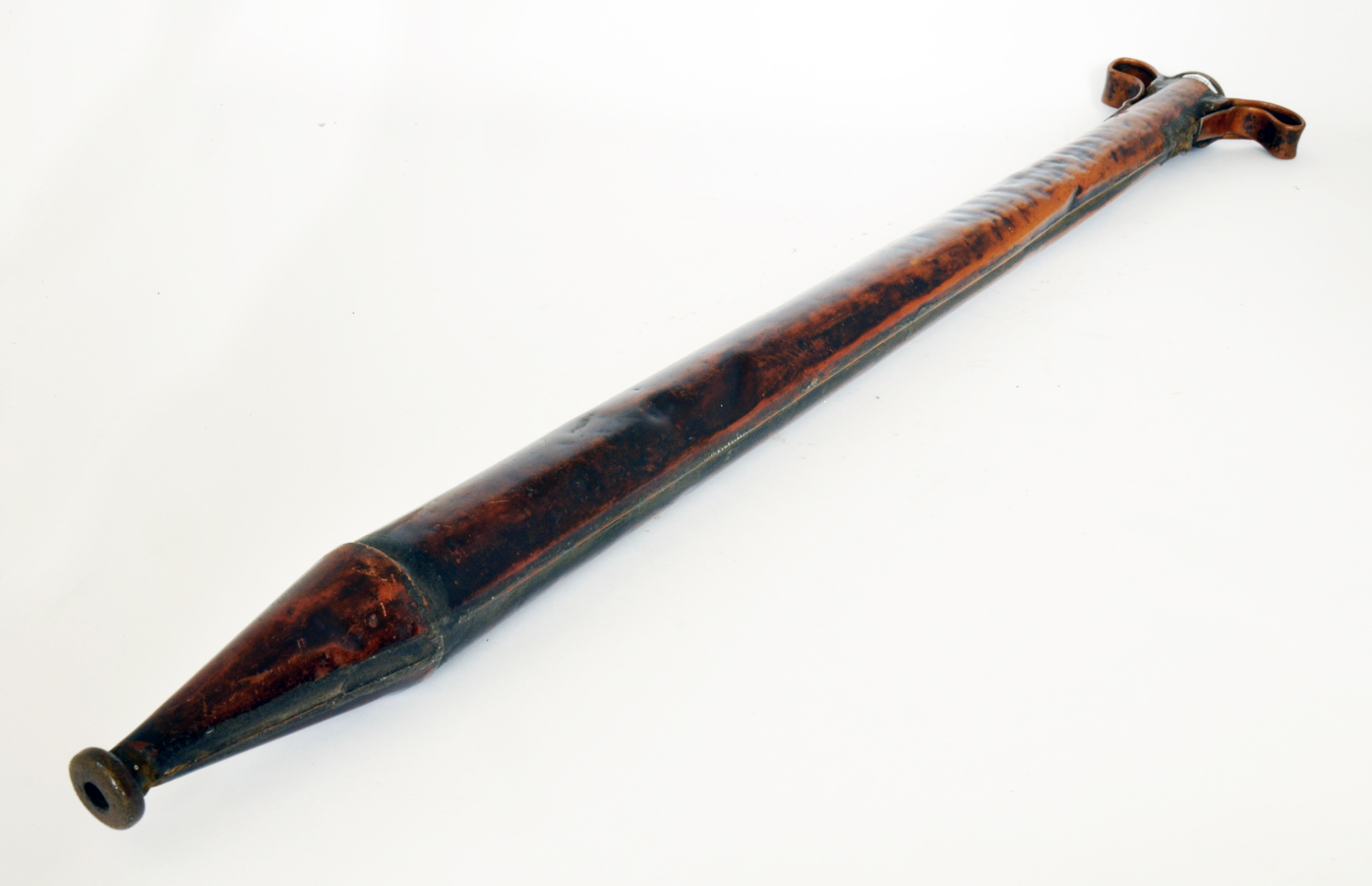 The Gartloch Distillery on Woodhead Road was particularly short-lived. It was opened by the Gartloch Distillers Company on 25th July 1900 and by 1922 was using two million gallons of water weekly in agreement with Cadder Parish Council. However, production ceased on 30th November 1927 after less than three decades. The production buildings were demolished in 1935 but the derelict bonded warehouses remained until 1987. The Distillery Cottages were also demolished in the 1990s but the remains of the Inland Revenue Officers’ housing can still be seen. Photographs of the site can be viewed on Canmore.

Inver House Distillers (established 1964) began as a subsidiary company of Publicker Industries in Philadelphia, USA but chose to locate their whisky complex in North Lanarkshire. Glen Flagler, a malt whisky distillery, and Garnheath, a grain distillery, were built on the site of Moffat Mills, a derelict paper mill in Airdrie. A large bottling plant followed in 1966 alongside Moffat Maltings, which was the largest malting operation in Europe for a time. Moffat Maltings was sold to Associated British Maltsters in 1978. Glen Flagler and Garnheath closed respectively in 1985 and 1986, a slump in the demand for whisky coinciding with the decline in heavy industry. The distilleries at Moffat Mills were dismantled but Inver House continued to use the warehouses and offices as their regional headquarters 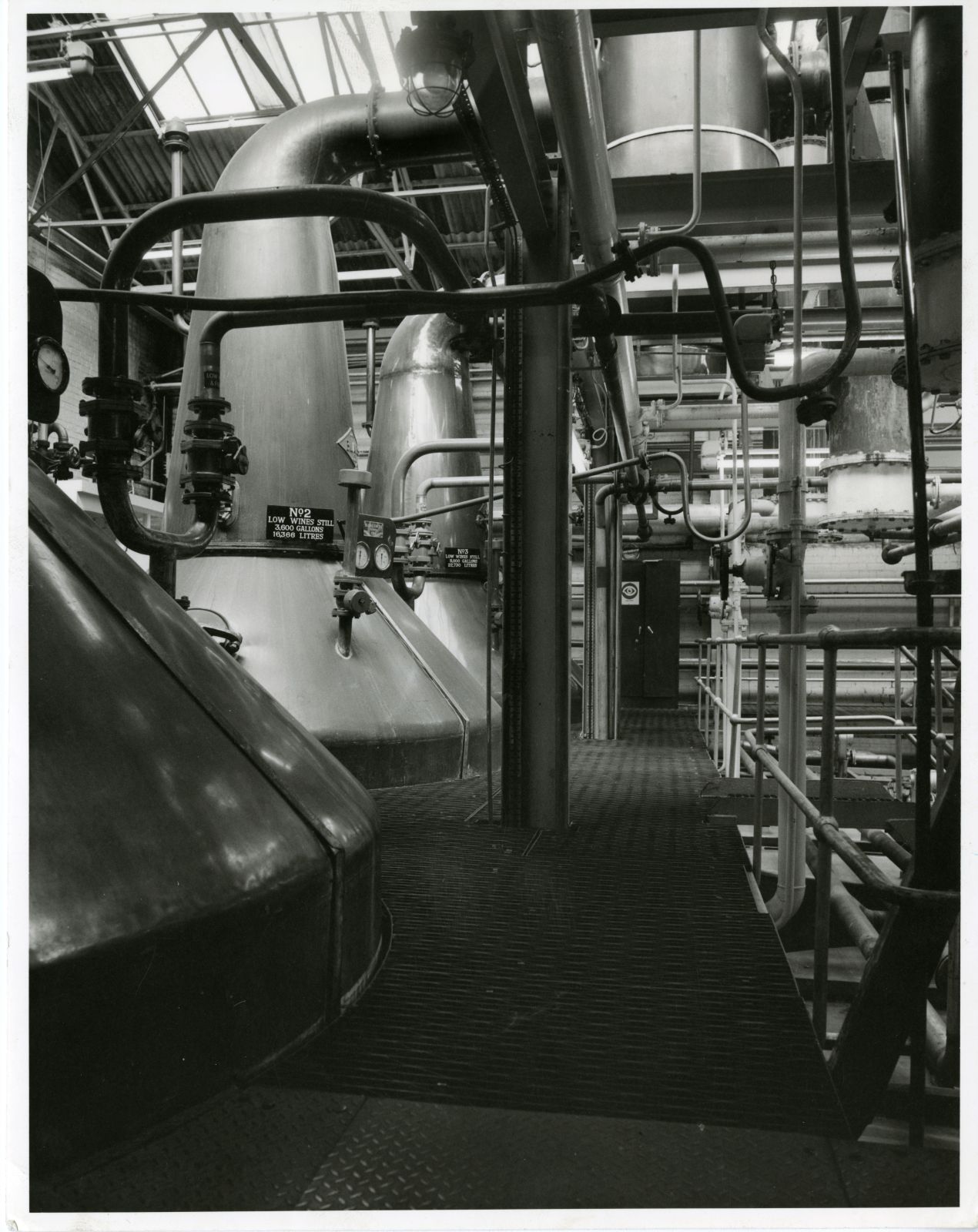 William Lawson’s (established 1849) relocated from Liverpool to Main Street, Coatbridge in 1967 and created a new company, William Lawson Whisky Ltd, in 1969. Three years later, following the takeover of the Martini & Rossi whisky interests from Clan Munro, the company became known as William Lawson Distillers. Lawson’s moved from Coatbridge to Parkhead, Glasgow when Bacardi took over ownership of the company in 1998. 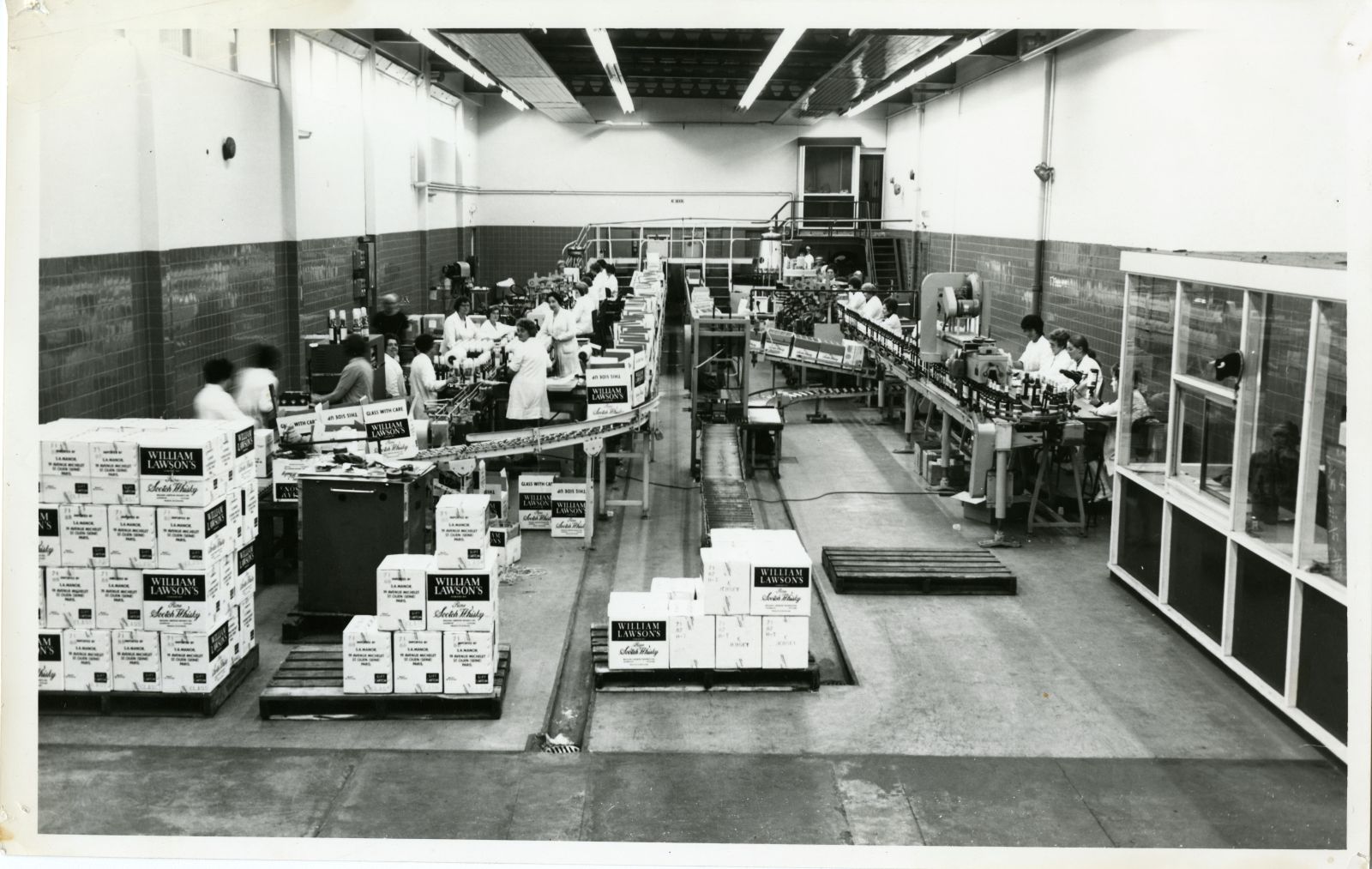 Despite the decline of many of North Lanarkshire’s brewing and distilling companies, the area still has strong connections to the industry. For instance, Angus Dundee Distillers renovated the old bottling plant in Main Street, Coatbridge and brought it into full production in 2012, creating jobs for the local community. 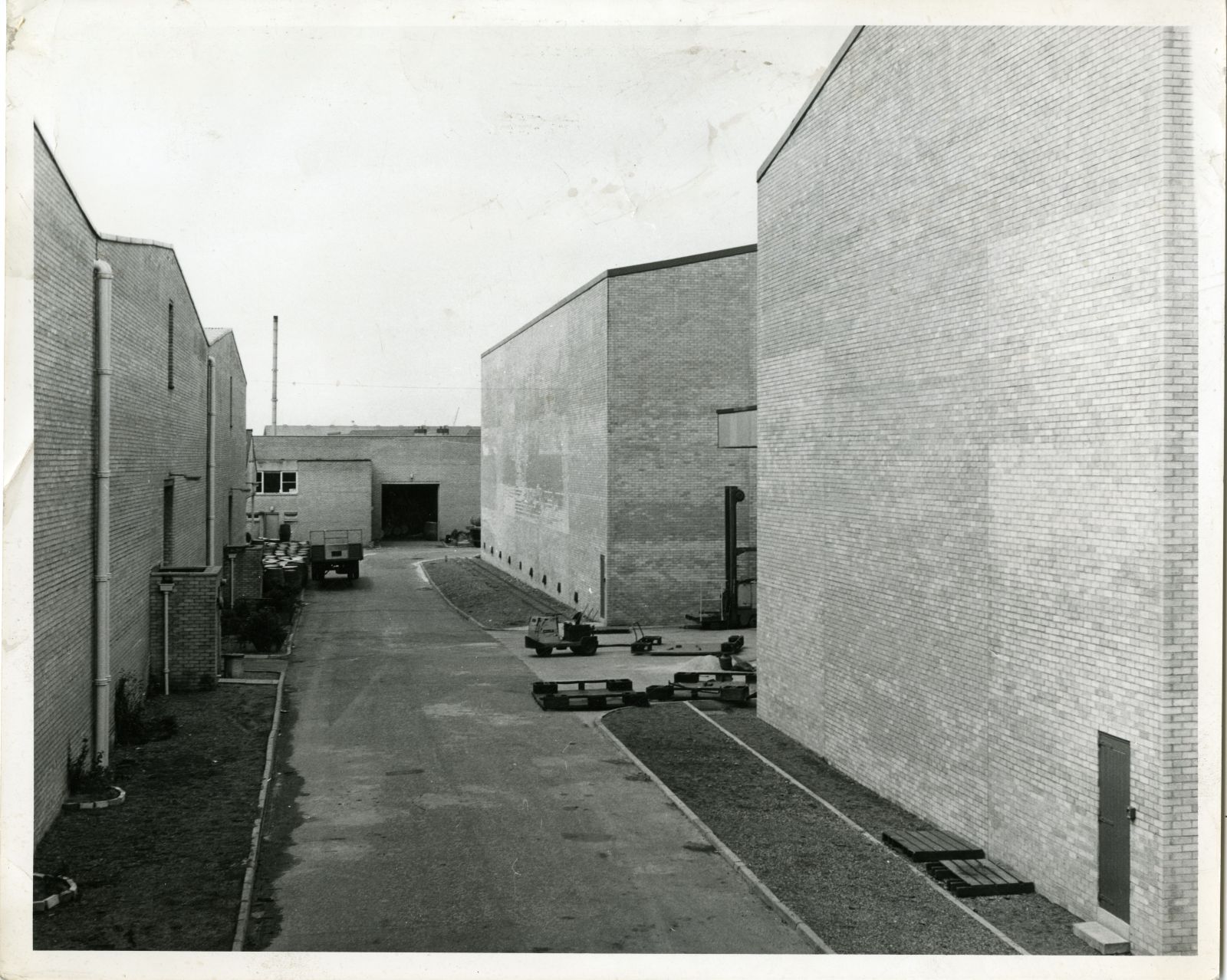 William Grant & Sons (established 1887) is today the world’s third largest producer of Scotch whisky. Its origins were in the Highlands but in the early 1990s the company moved into new premises in Strathclyde Business Park, which boast a customer service centre along with state of the art bottling facilities.

Advertising plays a significant part in sustaining the alcohol industry.  Colourful campaigns are often remembered nostalgically although some, such as the Tennent’s’ ‘Lager Lovelies’ featured on cans from 1962 until 1991, now appear somewhat dated.

Distinctive branding and prominent sponsorship deals ensure that brewers like Tennent’s and Carlsberg remain embedded in the public’s consciousness. In Scotland, Tennent’s is strongly associated with the T in the Park music festival and the Scottish Cup, which the company sponsored for eighteen years. 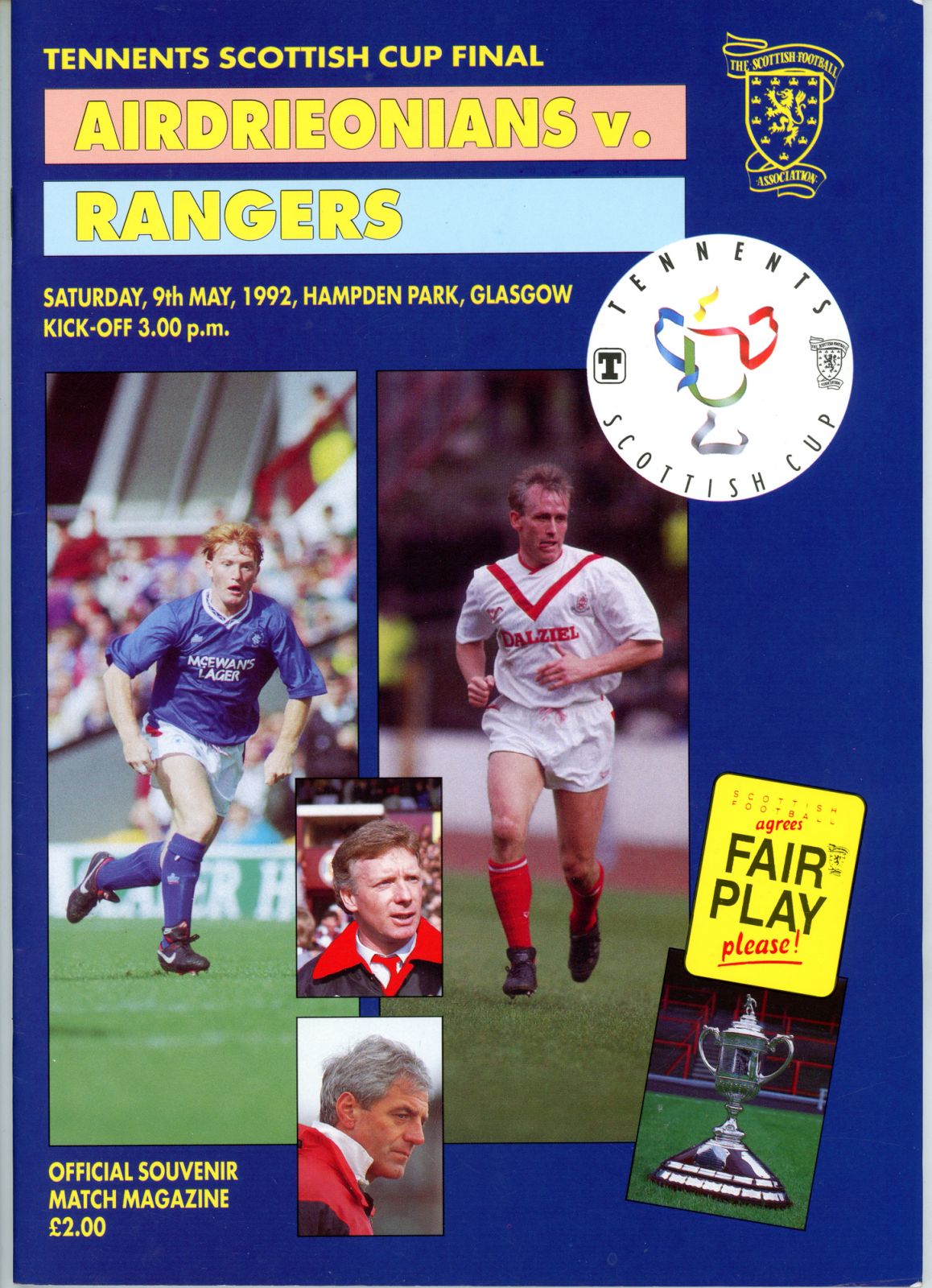