The rising of the Industrial Revolution brought many new families to Scotland. Around 1815, the need for schools came into discussion. By 1831 over 35,000 Irish were living in Glasgow and most of them Catholic. That same year saw an opening of five Protestant and Catholic schools. Different religious schools started opening, with no real structure between them. When schools were segregated between boys and girls, the girls received a much better education than most boys’ schools, according to inspections. In 1852, St. Mary’s Girls’ School was in a state of ‘active progress and organised with judgement and assiduity.’ This derived from the teachers being Religious Sisters who had previous experience teaching the poor. The boys school received a much lower quality of education and tended to be less organised. Yet the young men were the ones who would be allowed to continue a higher education as oppose to the young women. This chaos of education brought forth The Education (Scotland) Act of 1872. 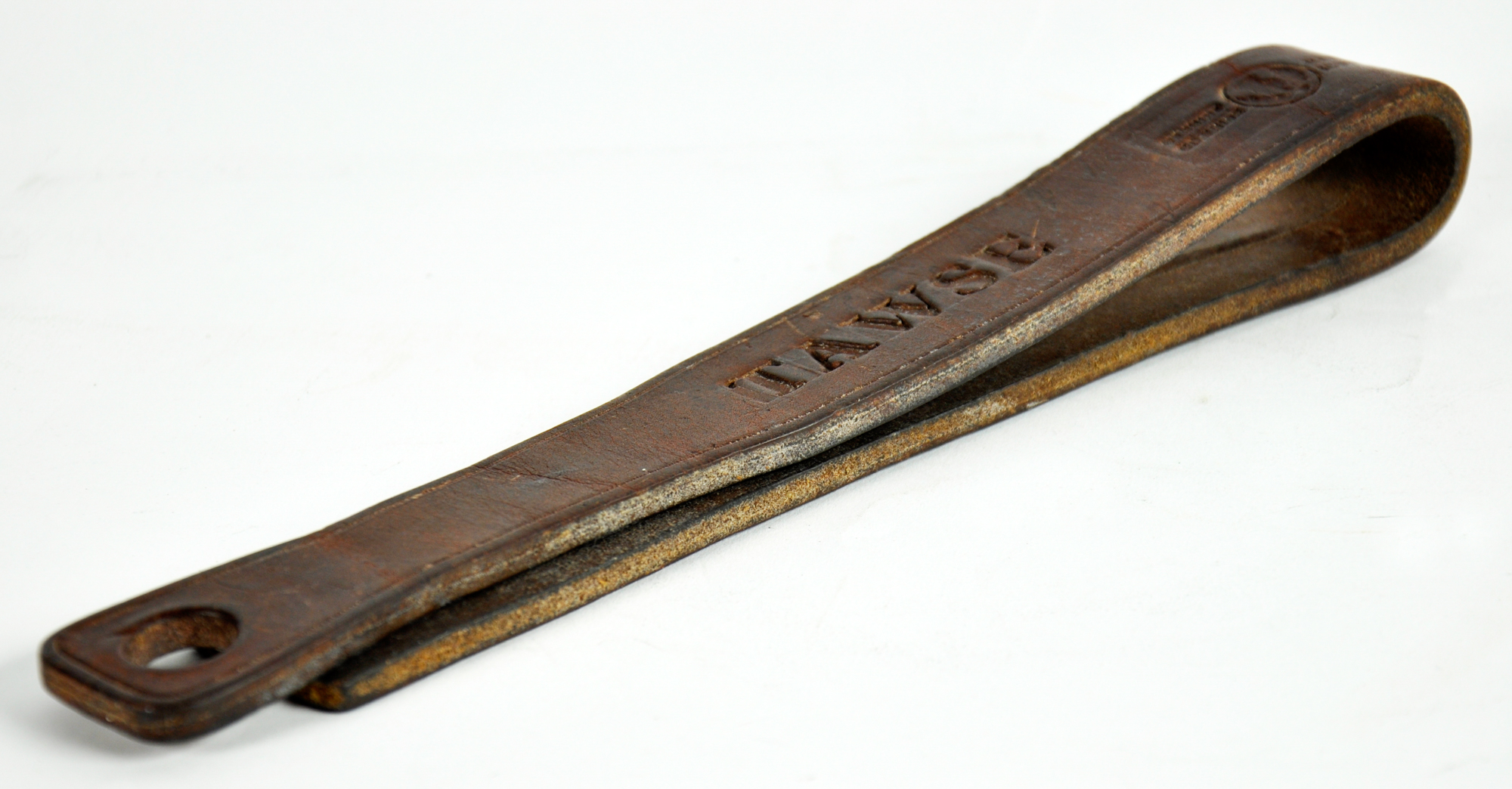 After reviewing schools across Scotland, an act was put into place to ensure children could receive an education no matter their financial situation. It got rid of the parish school system and the education system was now controlled by the Scottish Education Department. This act made schooling compulsory for children aged 5-13. It created a uniform management system for the schools across Scotland, but also allowed for the local management to decide what was best for their schools. This way children of working-class areas, like the industrial schools in North Lanarkshire, were being taught practical skills instead of classes that would never be relevant to their lives. 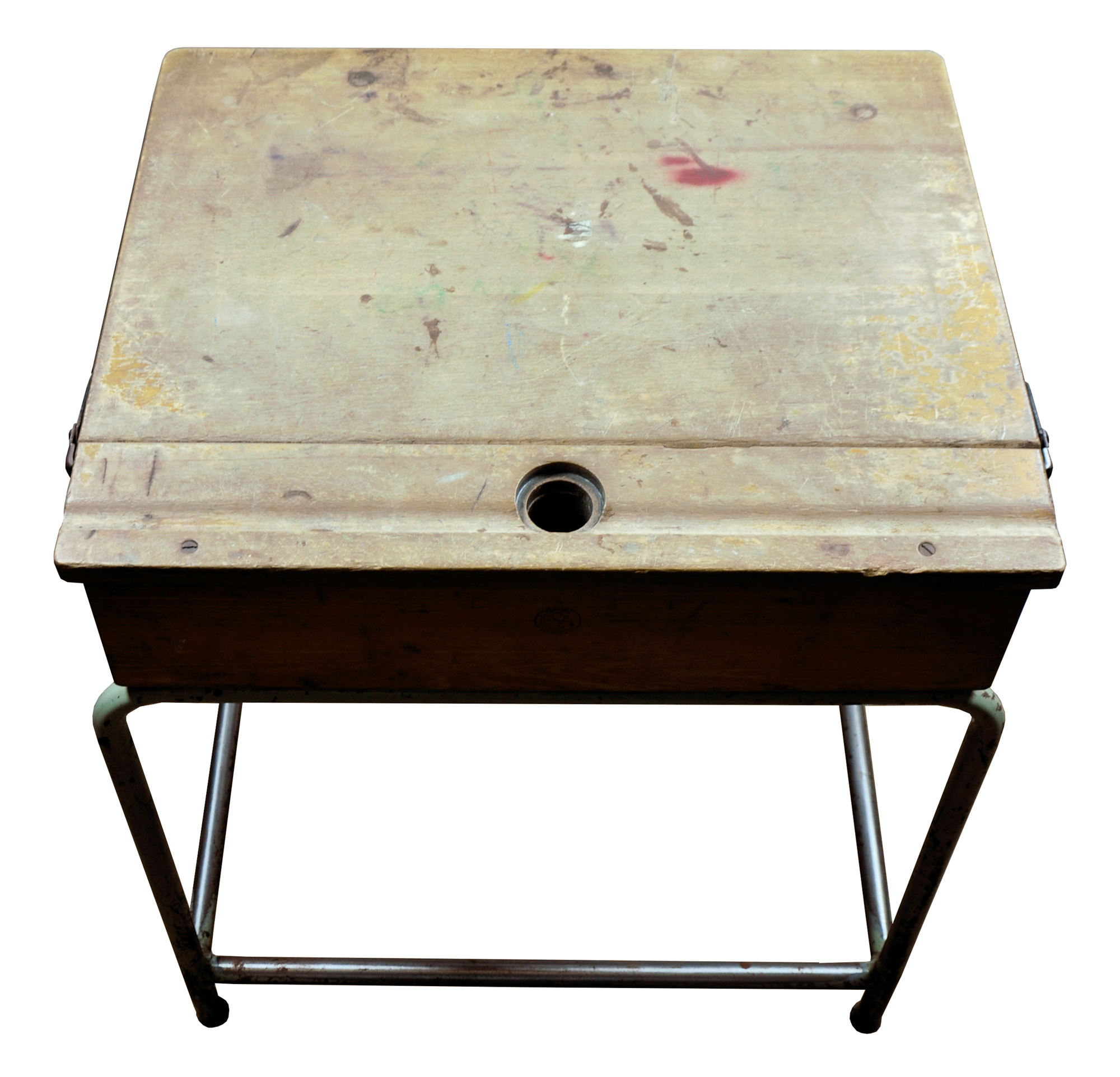 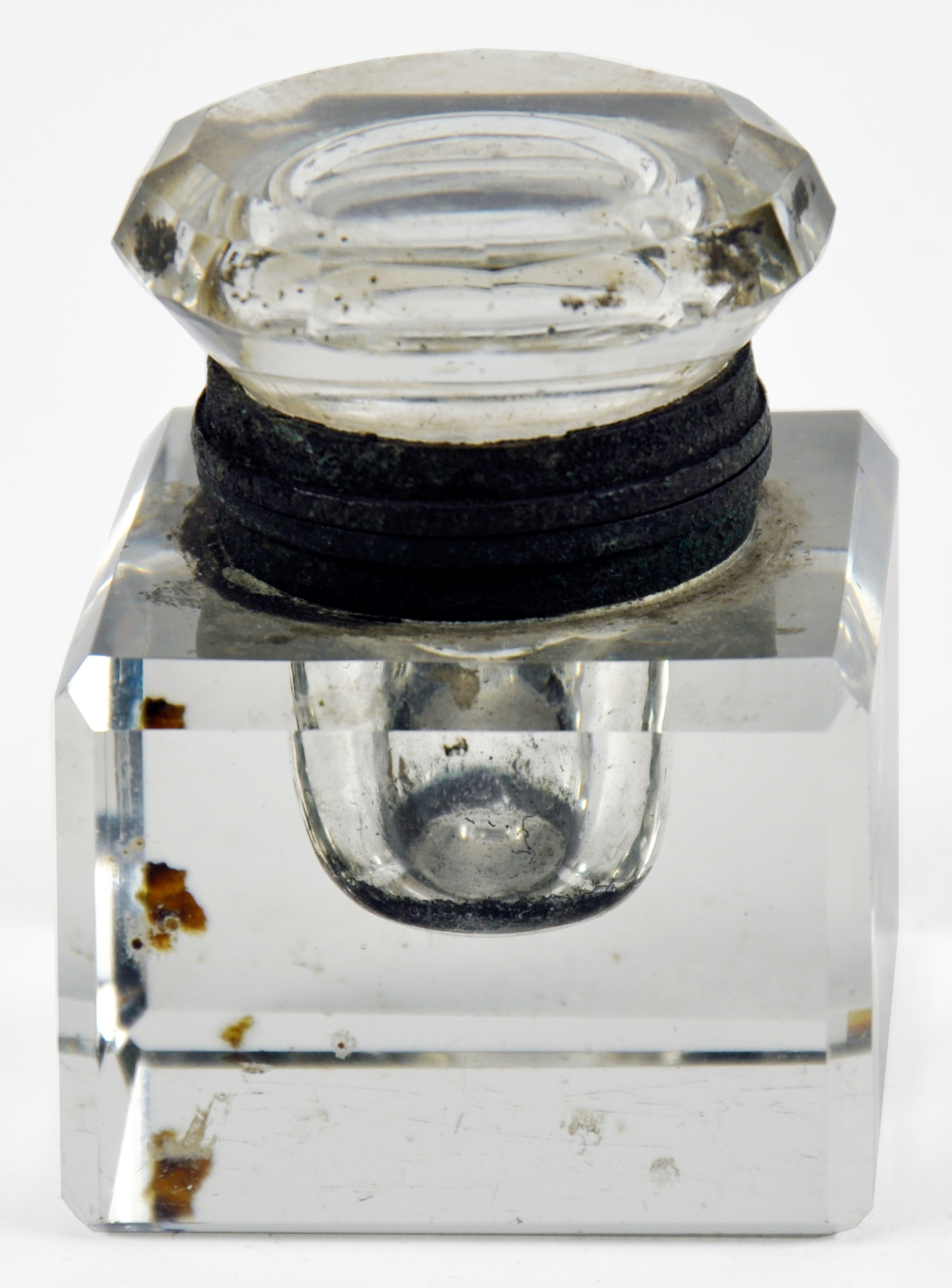 Men and women have been separated throughout history. Starting at a young age, girls and boys were taught different lessons in school. Girls were often taught skills that would help them become the best possible housewife, like sewing and cooking. Boys would be prepared for a higher education and were expected to go off to college. That is, if they were lucky.

Log books of North Lanarkshire schools record the issues of students not attending school. Before the Education Act of 1872, David Ross, the headmaster at Gartsherrie Works’ School reported the struggles of keeping students in school throughout the year. In the 1868-1869 school year boys and girls attendance is about equal between ages 10-14, there are about 20% more male students attending than girls, but attendance is consistent. Ross’ records show that after age 15, the number switches and now there are more girls attending than boys. The boys have left school to go work, many probably in the mines or iron works. 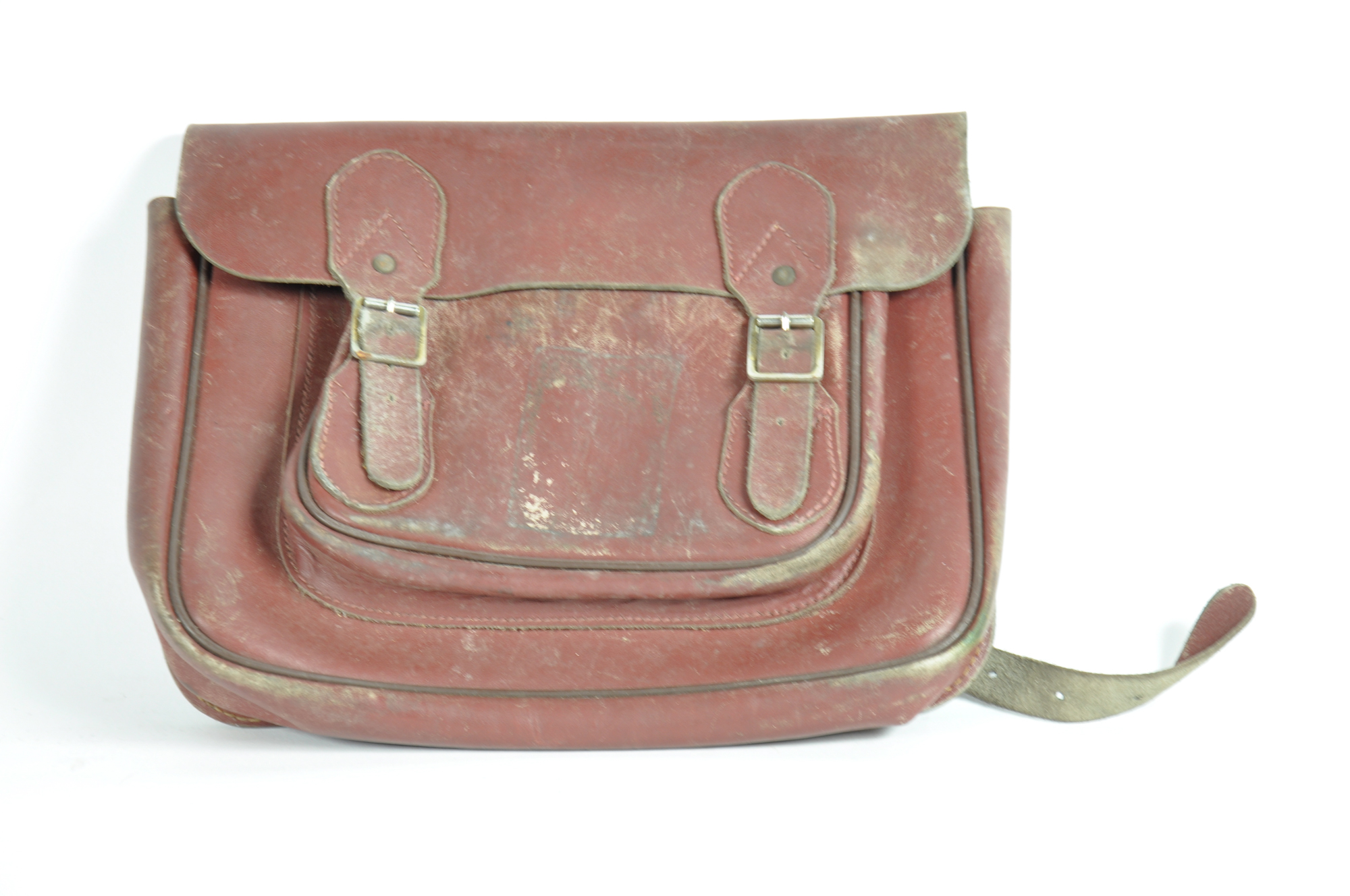 Even after the Education Act passed, teachers still struggled to get some students to attend school. Teachers blamed mothers for keeping their children at home to run their messages or tend to the house while they go out to Coatbridge. David Ross recorded a list of special cases, children who he knew were being held back by their parents or guardians.
• Samuel Graham – Parents either unable or unwilling to provide a book for him – has never had one for years – should now be writing – but can’t get a copy
• John Martin – 8 years old – Sent to work on a bank – parents refuse to send him to school
• Ann Wotherspoon – orphan parish pupil = staying with Mrs. Harris who refuses to allow the girl to get to school more than two hours in forenoon daily – kept at home all afternoon. Girl long neglected till forced to school in March. Nine years old before sent to school, far behind in lessons

Another headmaster takes note of the increased attendance he believes is due to a local strike in 1894. The first month of the school year shows attendance slowly rising. The strike leaves the fathers at home and they are ensuring the children go to school instead of their mothers keeping them home. By October the attendance has decreased as the fathers have returned to work. While it is likely some children stay home on their mother’s command, some might have returned to work with their fathers. 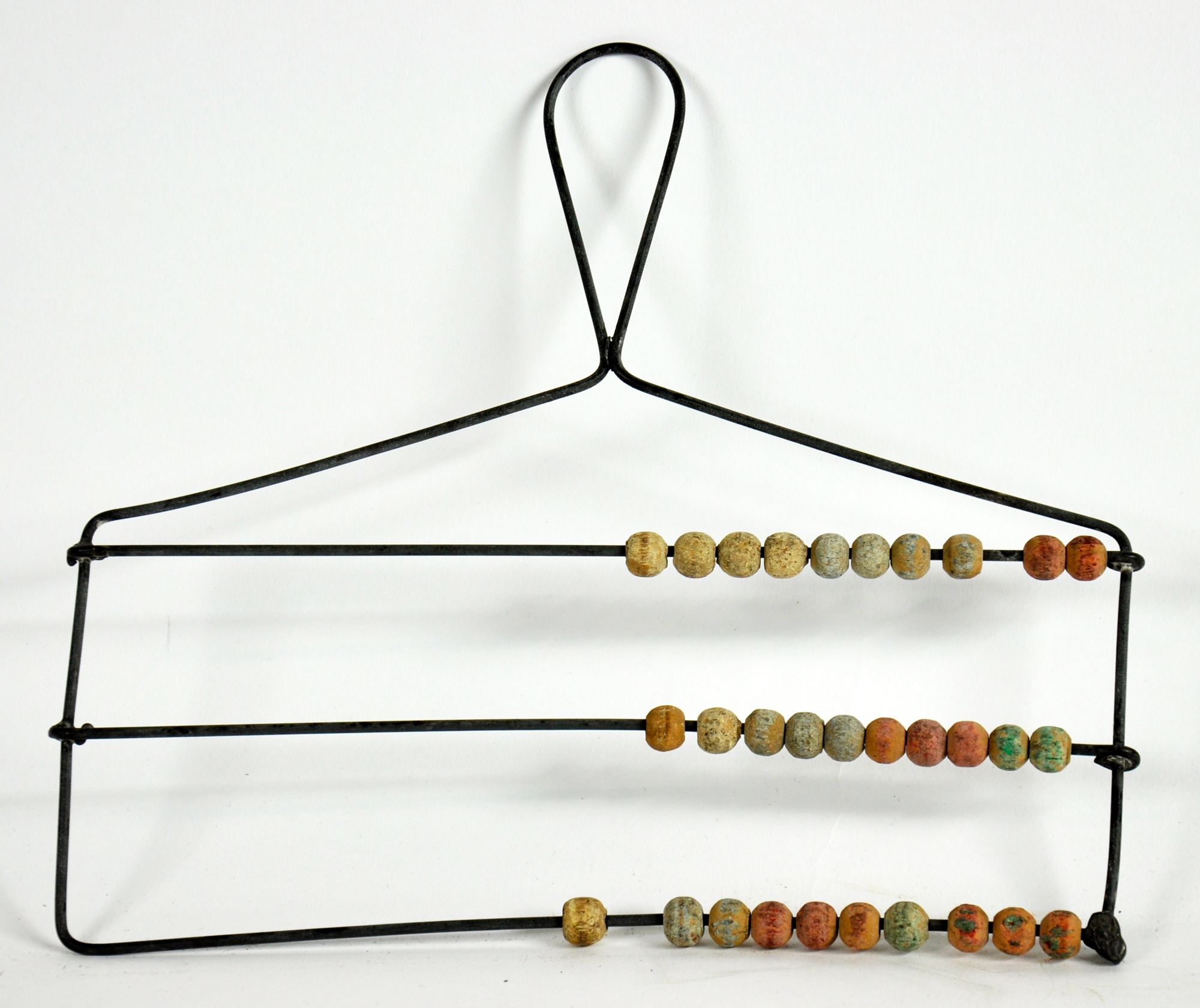 North Lanarkshire grew in population with the growth of the Industrial Revolution. Families moved in to work in the coal mines and steels mills. The entire family would work in the awful conditions of the mines. In 1840 the government investigated the working conditions of employed children. The discovered atrocities of life in the mines called for the Mines Act of 1842, banning all women and boys under the age of 10 from working in the mines. In 1860 the age for boys was raised from ten to twelve.
As many schools in North Lanarkshire were industrial schools built for the families, many boys left at a young age to go work in the mines with their fathers. Only one inspector looked over the mines in Scotland to enforce regulations and could not arrive unannounced. While not recorded as employees, bodies of women and children were often found in the mines when cave-ins occurred. There were probably many children who were supposed to be in school but did not actually attend.

Thomas McIntyre left school in Motherwell at 14 to go work in the Shields Colliery in the 1930’s. Mr. W. Baxter went to Victoria High School in the early 1900s, he remembers he left school on a Friday and started work on a Monday one year. Many local accounts of school in the early 1900s include memories of just leaving during the school year once they turned 13 or 14 years old to go work. It was not expected for the working-class boys to go onto a higher education, and if they were working in the mines, they would go on to have a very difficult life. When the Great Wars started, young men still in school were drafted to fight. Dalziel High School remembers Findlay Mills, the first pupil from Dalziel to win first place in the Glasgow Bursary, but was killed during the Second World War. 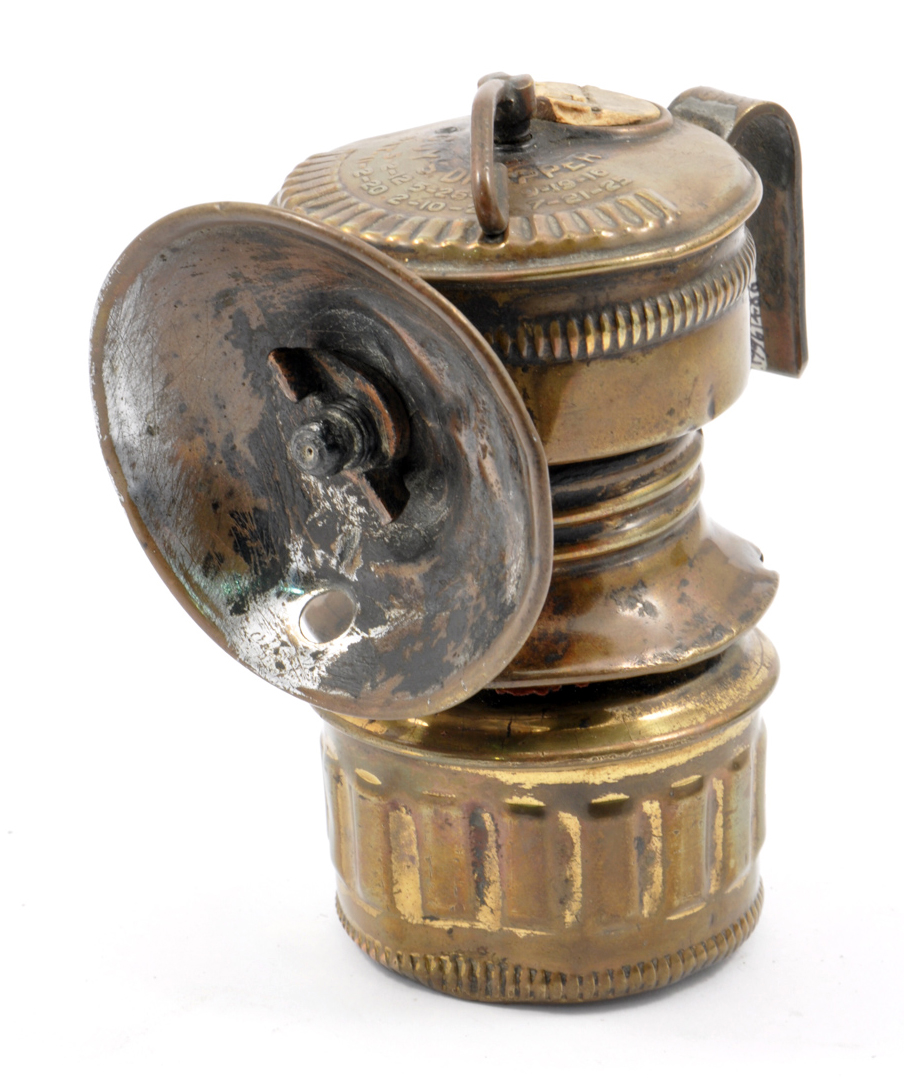 Girls Educated to be Wives

Before the education act passed, around the early to mid-1800’s, not too many girls went to school. In the highlands, a girl would be lucky to go to school to learn basic literacy and sewing. Going maybe a day or two a week. One industrial school in Lanarkshire taught their students practical skills, all the children were taught reading, religion, handwriting, and diction. The girls were separately taught house-cleaning, washing, and cooking. The boys separately taught net-making, gardening, seedsman or nursery work. It wouldn’t be until after 1872 that girls were regularly taught more than house skills. 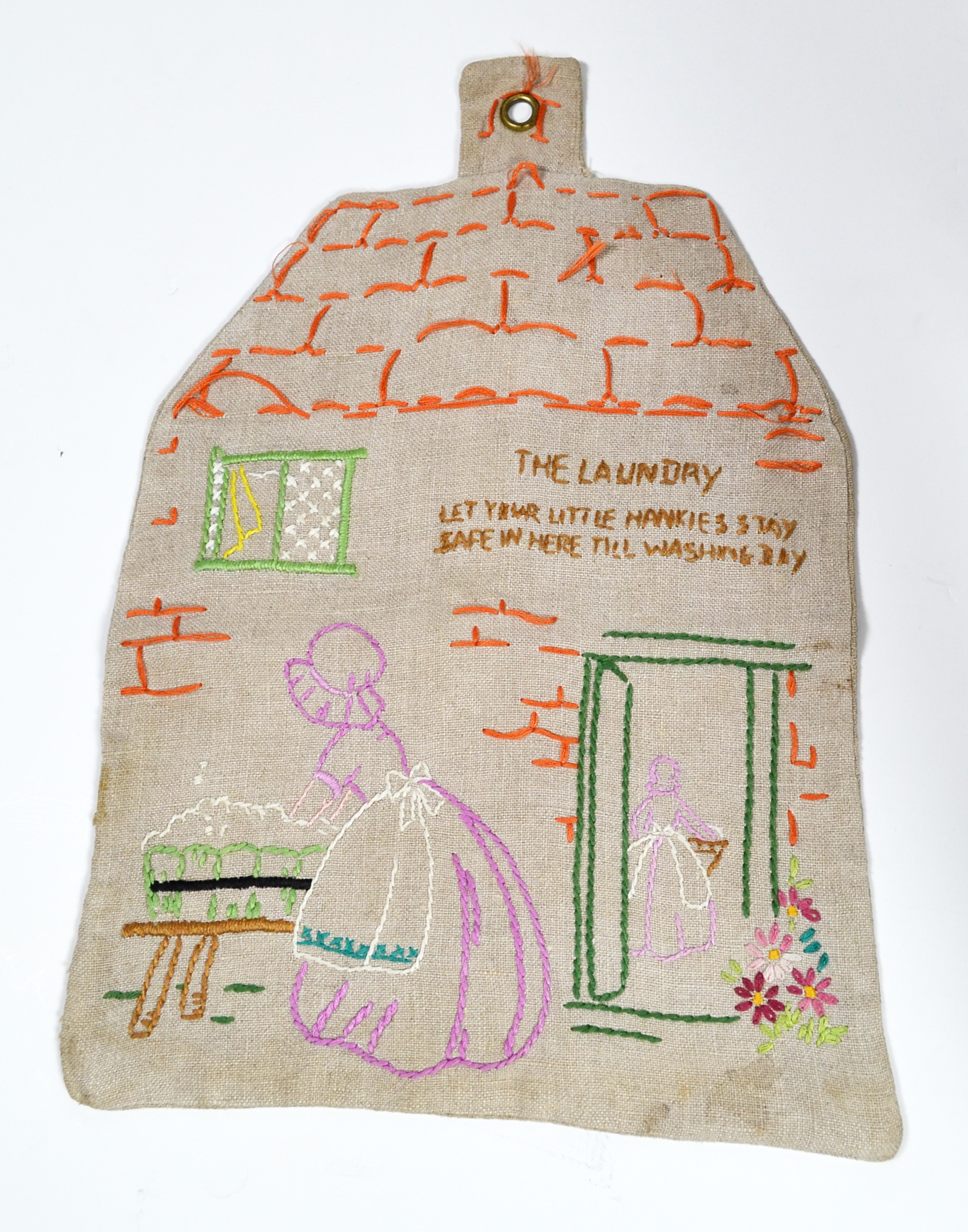 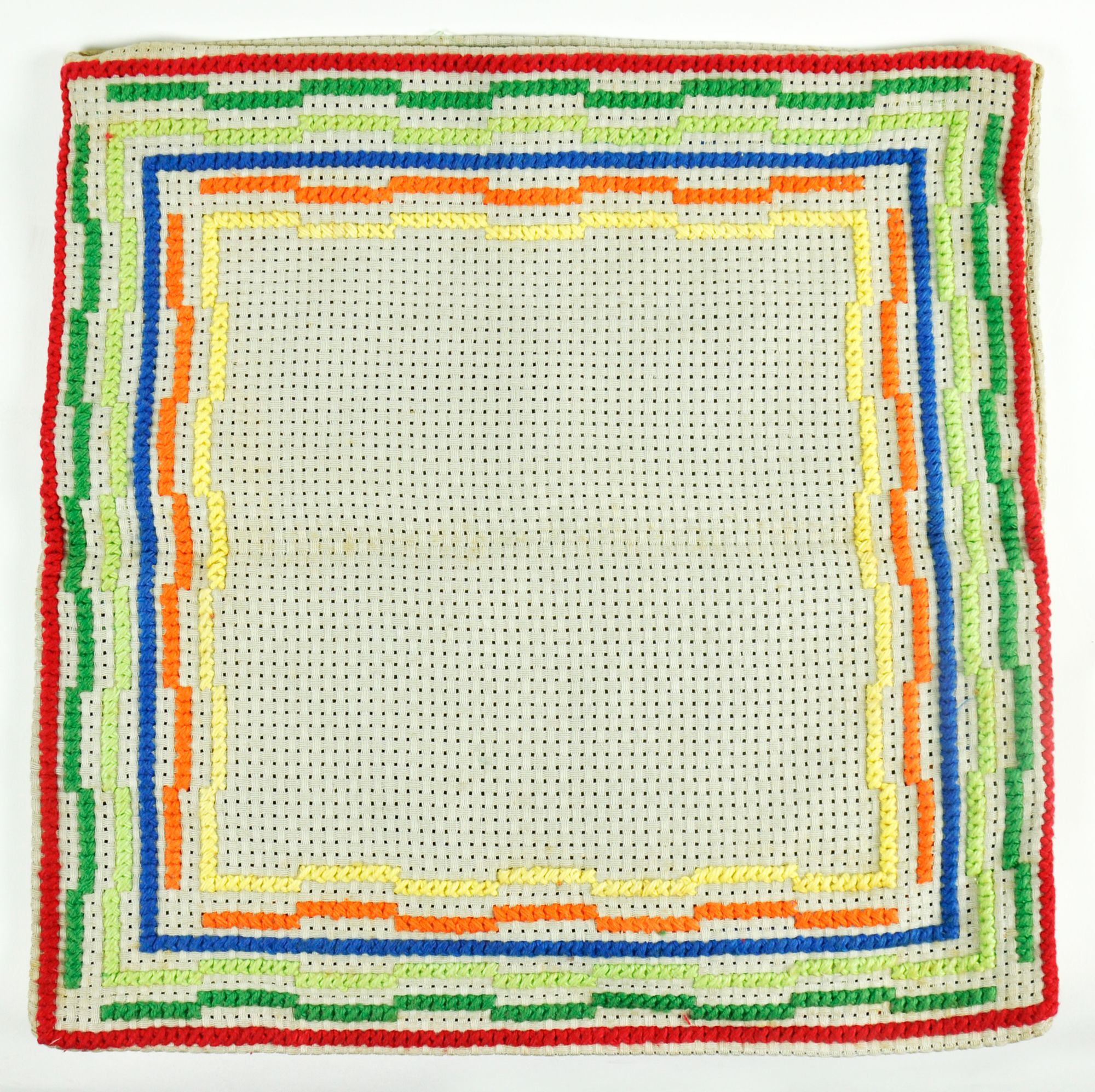 Classes for girls still included needlework and cooking, it was part of the act to allow for practical courses to be taught. Vulcan sewing machines produced a small toy sewing machines for young girls, Vulcan Minor. It functioned just as well as a regular sewing machine, just better suited to be used by smaller hands. Jessie Maddock, a Dalziel High Public School student took classes like dress-making and housewifery. 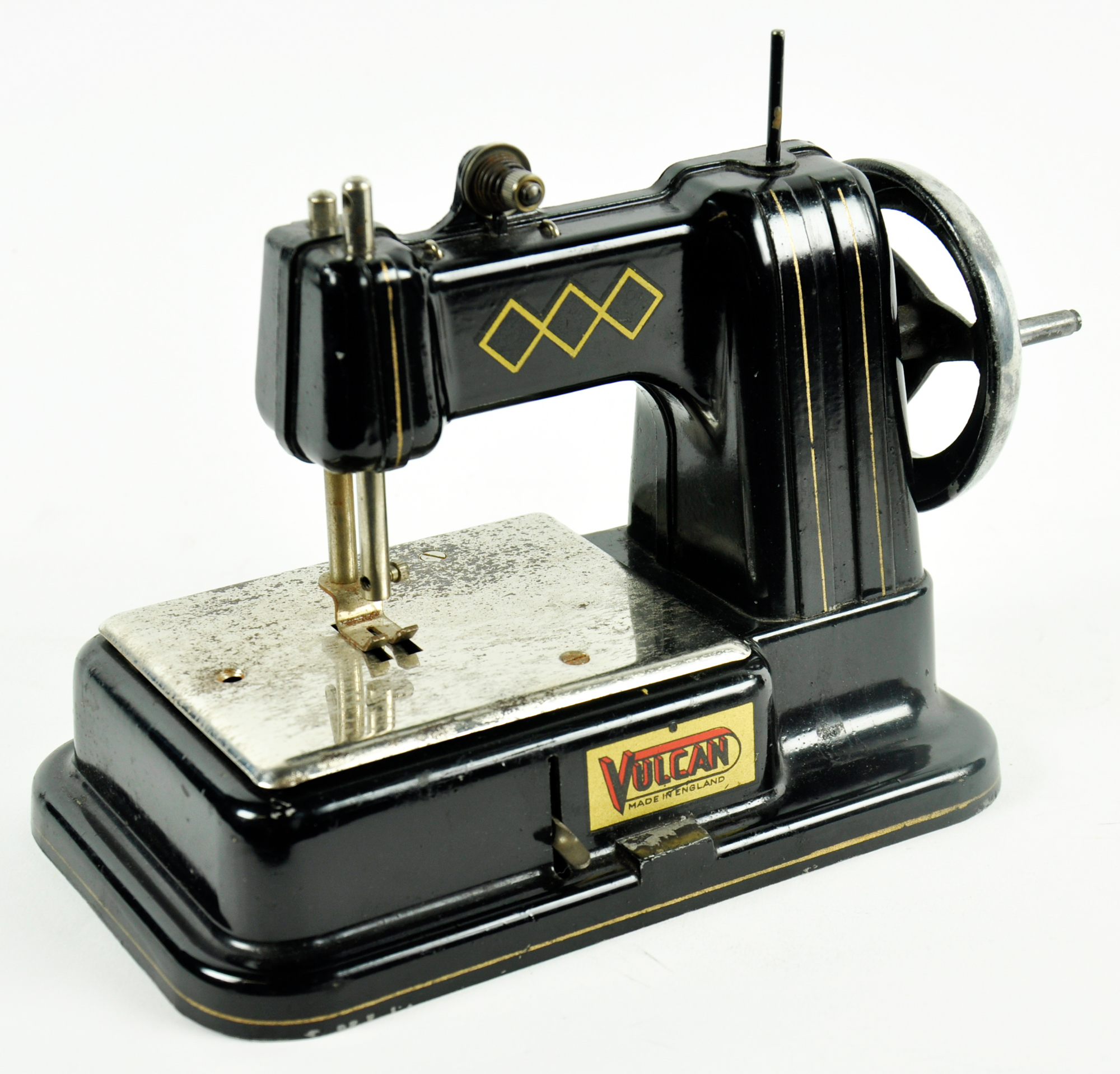 A small china tea set was used in Annathill School for educational purposes. It was given to the new teacher, Mary Aitken in 1906, after being used by the previous teacher, Miss Ross, for ten years.

These are not the only classes girls took. After the education act, it became more common for women to be teachers in subjects besides cooking and house-cleaning. Jean M. Grierson, a teacher at Eastpark School in Motherwell in 1934, kept a notebook full of her lessons for her eight year old students, like spelling, composition, nature studies, and arithmetic.

About the Author:
Shannon is 24 years old and from St. Louis, Missouri. She travelled over to Scotland to get her master’s degree at The University of Glasgow in Museum Studies. History has always been a passion of hers as her parents constantly took her to museums and let her watch war movies at a young age. She has worked at the St. Louis History Museum and assisted at Soldiers Memorial, and is hoping to one day work at the Smithsonian.

Ravenscraig & the Steel Industry in Lanarkshire