Up until 1915 the practice of midwifery was unregulated for hundreds of years. Women who couldn’t afford the services of doctors or nurses usually turned to the local ‘howdie’ woman, who was an untrained midwife. However this all changed with the passing of the Midwives (Scotland) Act 1915; it became illegal for such women to attend births and so midwifery became recognised as a profession in its own right.

Scientific advances in childbirth led to the funding of dedicated hospitals. In 1917 North Lanarkshire’s first maternity hospital opened in Bellshill. The hospital had the world’s first obstetric flying squad. Established in 1933, it provided emergency backup to midwives attending home births as most women still had their babies delivered at home.

With the formation of the NHS in 1948, GPs became the first point of contact for pregnant women and hospital births became more common. However certified midwives continued to attend home births and were still highly regarded members of the local community. 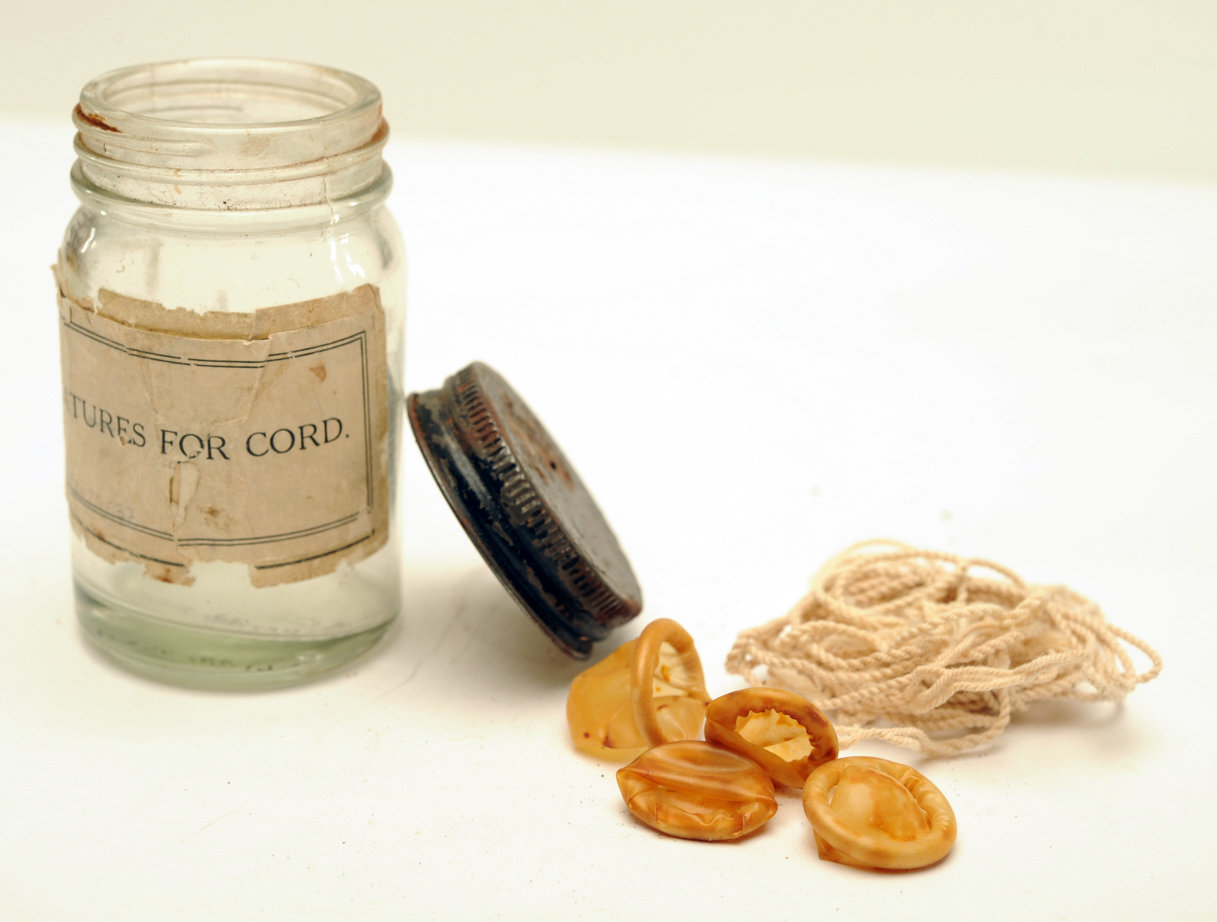 Today, while most births in Scotland take place in hospitals, midwives have a central role to play, tending to the needs of both mothers and babies from pregnancy and delivery to postnatal care, whether at home or in hospital.