Going to the pictures was regarded as a real treat for children in Scotland and across the UK. The first children’s matinees were shown in 1920s Britain but in the years immediately after the Second World War “Saturday Morning Matinees” and film clubs grew in popularity.

Children’s film clubs were first introduced in 1943 by J. Arthur Rank, who became head of the Odeon and Gaumont cinema chains. Rank was also instrumental in starting a new trend for British films made especially for children’s matinees and schools. The Children’s Film Foundation began in 1951 with his support, opening up more opportunities for child actors as well as providing content for film clubs and matinees. Many of these films were instructional, with a moral message presented as part of the entertainment. 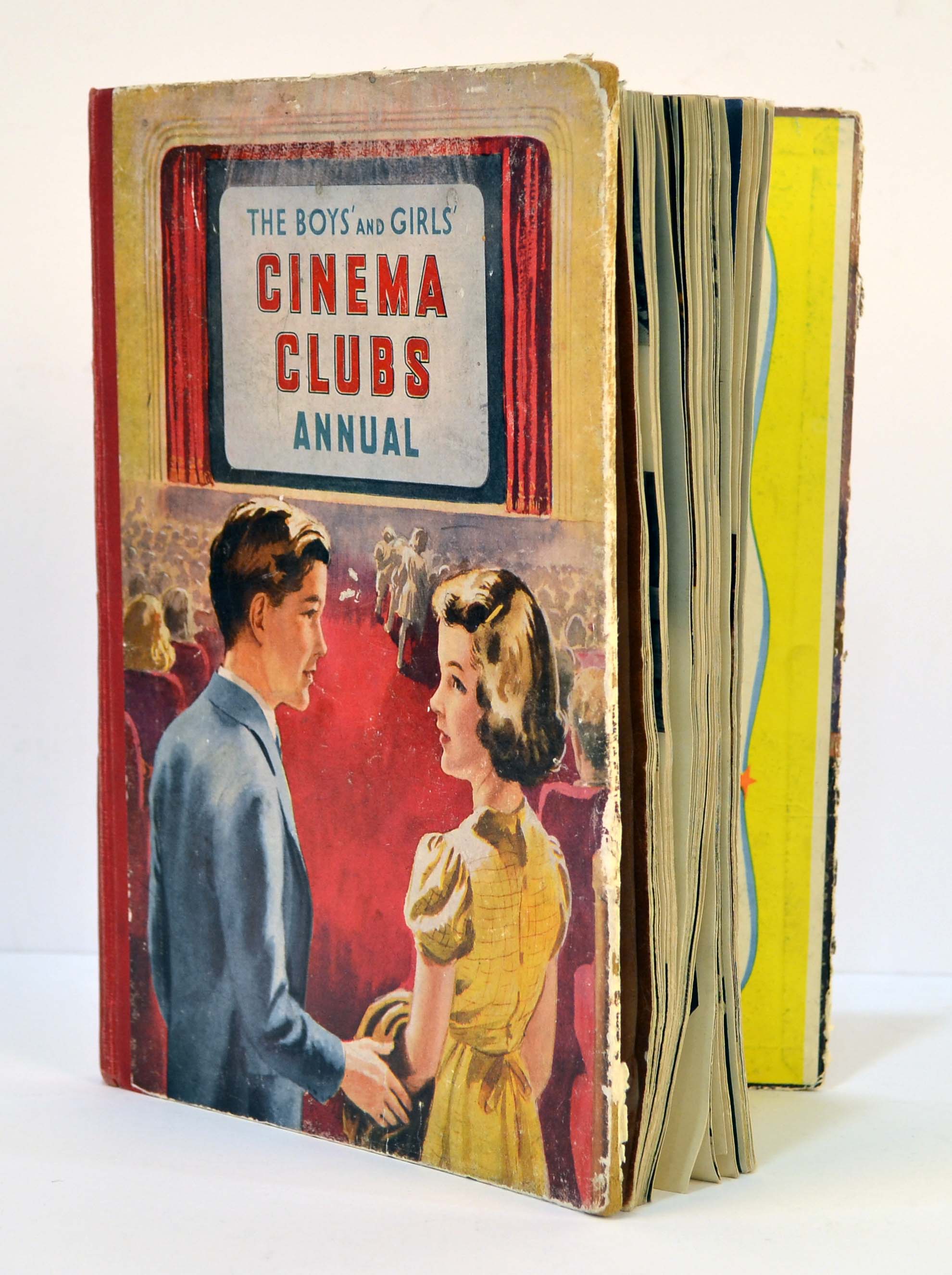 In the 1950s and ’60s children across Lanarkshire attended the Odeon Children’s Club, ABC Minors and Gaumont Juniors. In Wishaw, children could attend the Cinema Club at the Classic (formerly Gaumont) on Kirk Road for thruppence. Over in Bellshill, the Picture House (or “Theatre”) was run by a subsidiary of Gaumont British. It was in direct competition with the much more modern and grand George Cinema opposite but its Saturday matinee club attracted the local children.

The matinees featured a varied programme of children’s films, cartoons and serials. Early Western films were particularly popular and many cinema enthusiasts recall silent and sound film stars with their “wonder horses” – Tom Mix and Tony, Ken Maynard and Tarzan, Gene Autry and Champion, and Roy Rogers and Trigger, to name but a few. 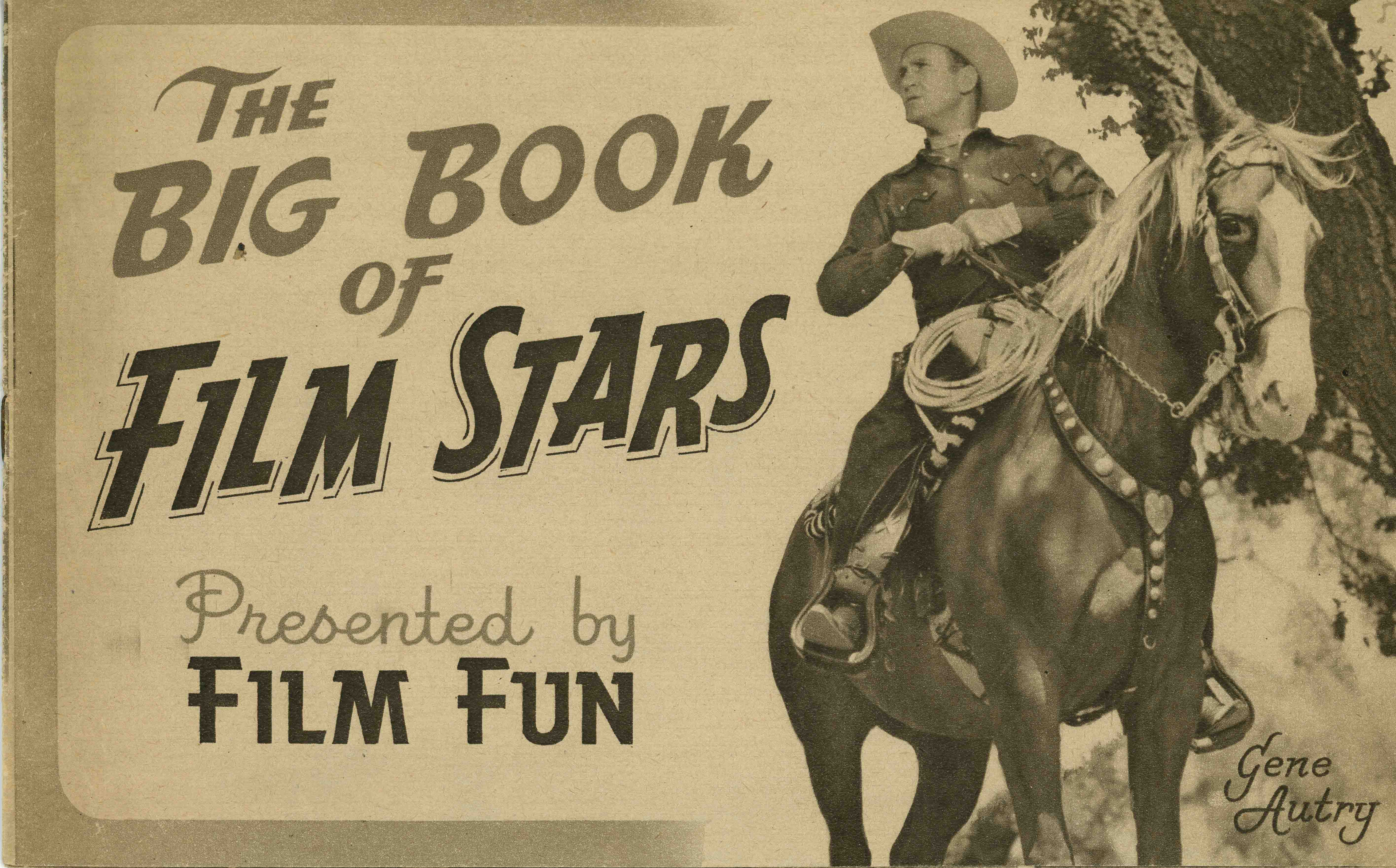 Matinee formats differed between cinemas but many former film club members fondly recall queues around the block, getting a badge and singing along to the “bouncing ball” on screen. Birthdays were often celebrated with an invitation on stage, where the birthday boy or girl would be presented with a small gift such as a chocolate bar. Some clubs introduced a talent contest-style element, inviting their members to perform on stage.

Perhaps in a nod to cinema’s cine-variety past, talent contests like “Go As You Please” also provided additional entertainment for adults at some Lanarkshire cinemas, including the Shotts Regal and the La Scala in Airdrie. These were popular from around the 1930s and were a precursor to the televised reality talent shows of today.

The Iron Boat: the Story of the Vulcan