By the 1920s cinema had really caught the imagination of the public and purpose-built picture houses sprang up across the country. Some boasted live musicians, or cinema organs such as the Wurlitzer or Compton (as found at Summerlee Museum), to provide music and sound effects for silent films. 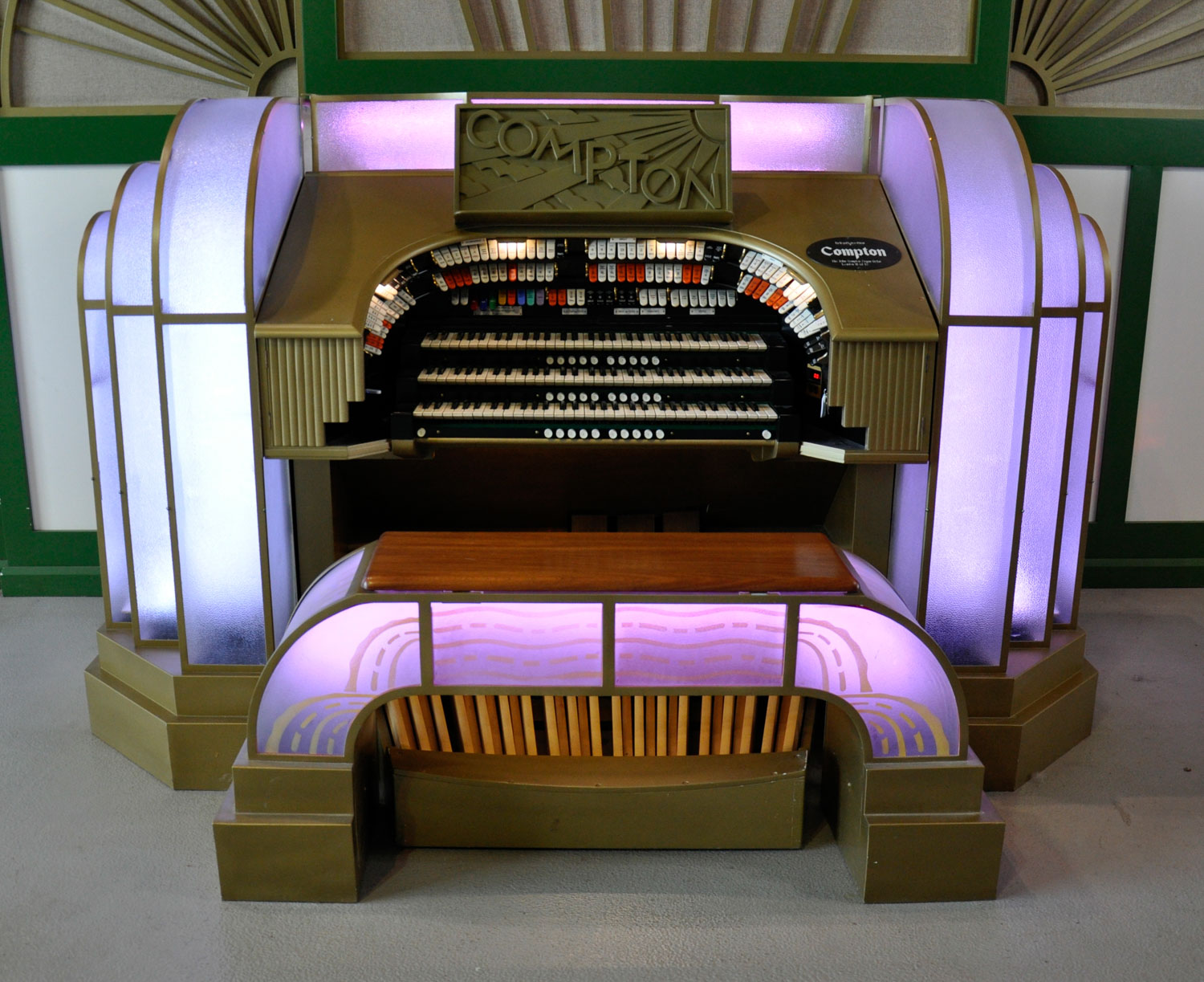 Here’s a short video (17 seconds) of the Compton in action at Summerlee Museum:

The New Cinema, designed by Coatbridge architect James Davidson, opened in Broomknoll Street, Airdrie in February 1920. With a capacity of 1,328 it became the town’s largest picture house. After running for six decades the New Cinema was demolished in 1980 to make way for a new road.

The Wishaw Cinema on Kirk Road also opened in 1920, seating 1,100. It was designed by local architect James L. Ross and owned by the Motherwell-based Thomas Ormiston circuit. The Cinema was sold to Gaumont in 1928. Almost forty years later it became the Classic Cinema. Later still the stalls were converted into an amusement arcade, while a smaller cinema remained upstairs. The cinema closed altogether around the mid-1980s and has since been used for other purposes, including a Brazilian-themed show bar and Chinese restaurant. 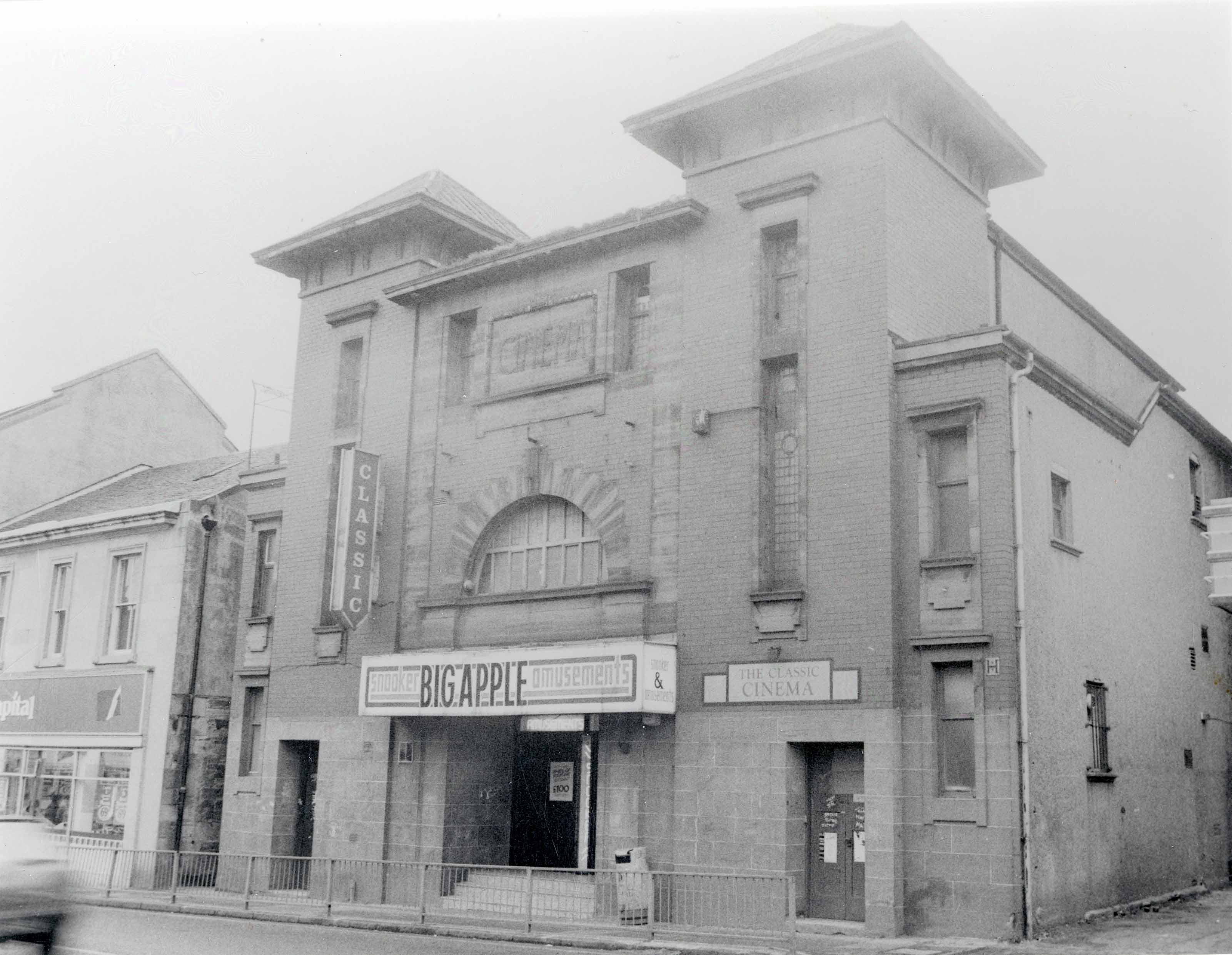 The Classic Cinema, Wishaw, around 1970

A third cinema to open in 1920 was the La Scala at Motherwell Cross. Designed by architect James L. Ross of Wishaw, it seated 930 and was originally a member of the ABC circuit. The La Scala closed in 1959 and was later demolished to make way for the construction of a supermarket.

The Alhambra Cinema opened in 1923, seating 1,300. Situated in Bellshill’s Main Street, it was opened by a local syndicate chaired by Antonio Verrecchia, the proprietor of a local ice-cream parlour. The Alhambra was refurbished fifteen years later, with new features including marble in the foyer, luxury seating and two sets of embroidered screen curtains. It was managed by George Palmer, who later became a director and then sole owner. There was an unsuccessful attempt to introduce bingo as cinema audiences declined and the building was finally demolished in the mid-1990s. 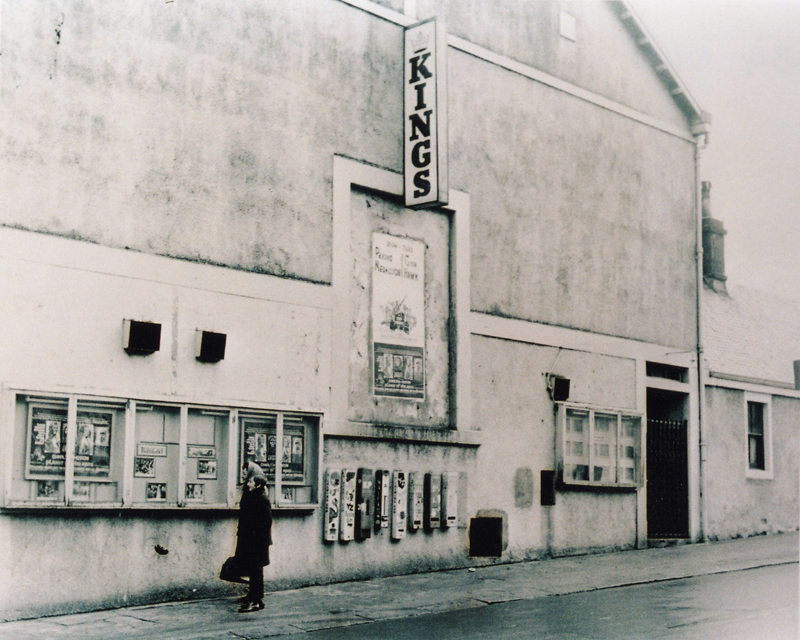 In Kilsyth, the Kings Cinema, situated between High and Low Craigends, opened in 1924 or possibly even earlier in the converted St Patrick’s RC Church Hall. Residents recall that pensioner Charlotte Brown was very enterprising and sold sweeties to cinema-goers from her home next door! The Pavilion was located opposite Kings Cinema. Both showed silent films so are likely to have opened in the 1920s but only Kings remained open by 1968.

During the 1930s a new cinema was built in Britain every week. Greater emphasis was placed on aesthetics and many picture houses in this period were designed in the distinctive style of the Art Deco movement. The introduction of usherettes, page boys and cigarette girls created a welcoming atmosphere and American-style glamour. By 1937 it was estimated that 20 million went to the pictures weekly. Glasgow had more cinemas per person than any other city outside America and was known as “Cinema City” but Lanarkshire audiences were also filled with enthusiasm for picture-going. 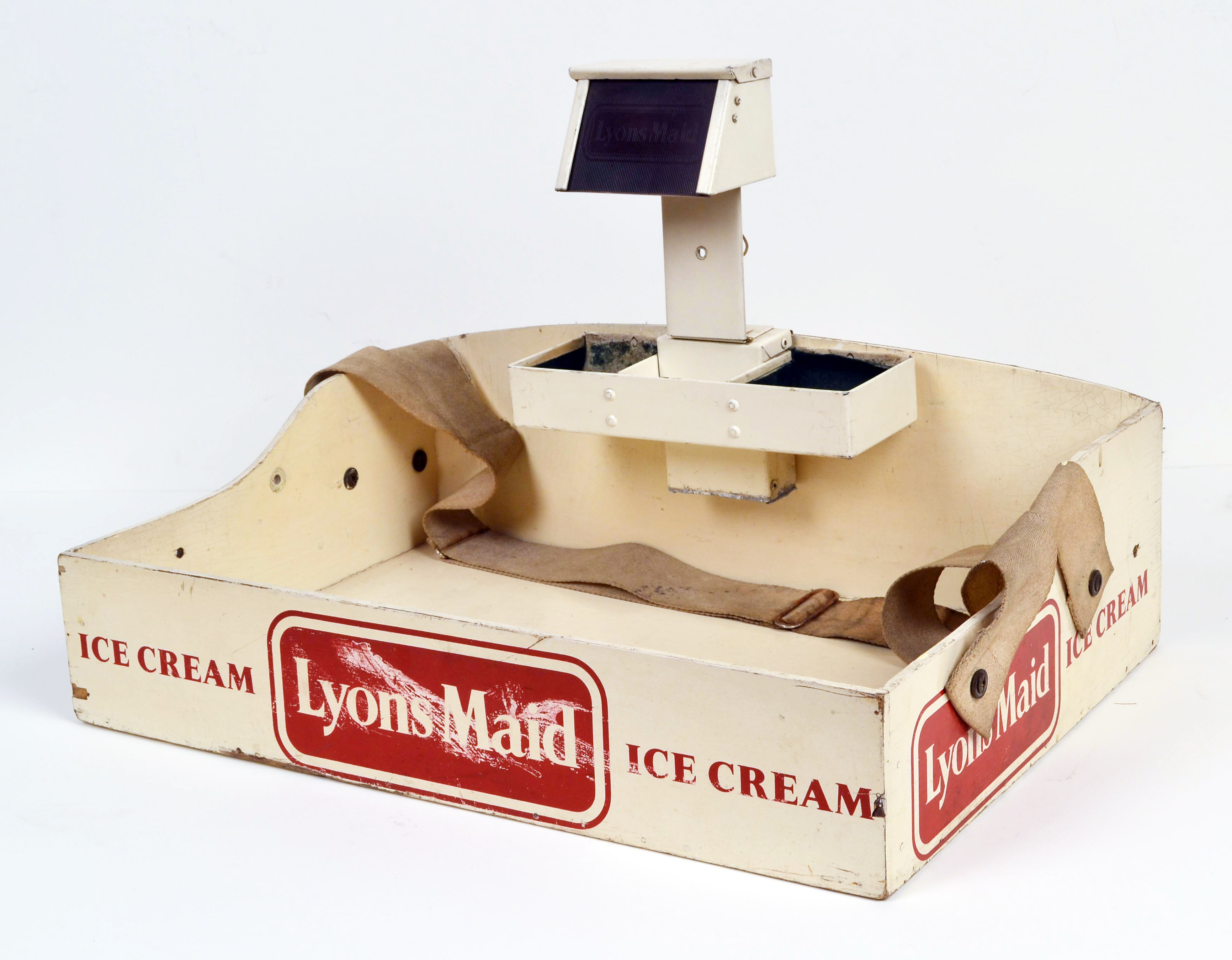 The ABC Regal at Coatbridge Cross was designed by architects McNair and Elder, Glasgow cinema specialists. It opened in February 1936 with a capacity of 1,958, and was renowned for its concealed colour-change lighting feature. Amateur variety shows were held on Sunday nights, when there were no film screenings. ABC was bought over by EMI in 1969. Four years later the cinema was sub-divided to create a bingo club in the stalls. A much smaller cinema was retained upstairs, seating 510 people. It closed in 1983 and became a snooker club.

Odeon had its own house architect, Andrew Mather. Motherwell boasted one of only three purpose-built Odeon cinemas in Scotland, along with Hamilton and Ayr. More were planned but never built due to the outbreak of the Second World War. The Odeon Motherwell opened in Brandon Street on 31st December 1938, seating 1,752. The cinema remained open until 1975, when became a bingo hall. The building was demolished in 1995.

The New Cinema in Motherwell’s Barrie Street, known locally as “the Bug House”, also opened in the late 1930s. It was built as a replacement for the Alhambra, which had burned down. Picture house fires were common in the early days of cinema, before safety procedures were implemented and tightened up. 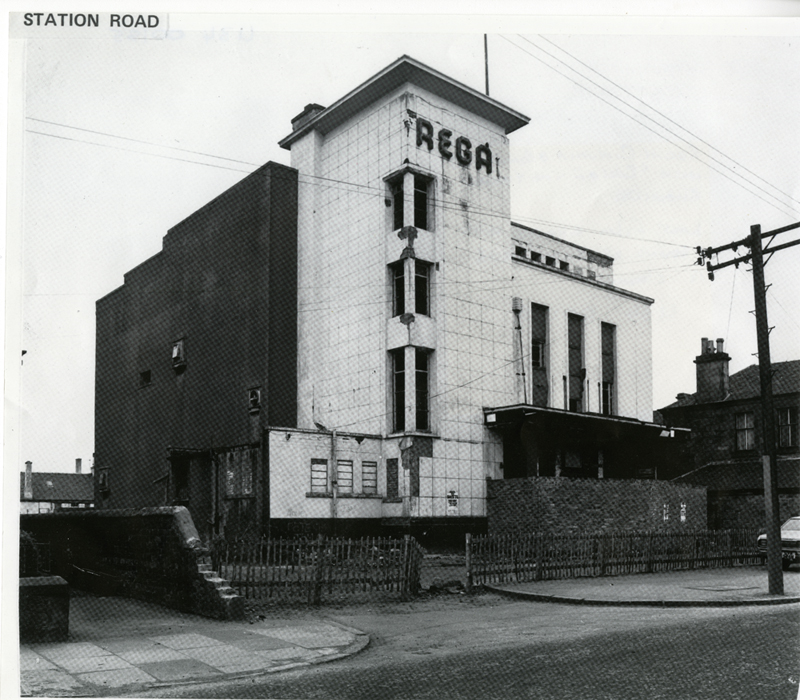 In Shotts, the Regal Cinema was designed by architect Lennox D. Paterson. It was opened on 10th June 1939 by Scottish comedian and actor Dave Willis. The first film screened was Call of the Yukon (1938) while the last picture ever shown was The Sound of Music (1965). The building was demolished some years after the cinema’s closure.