This is the first of ten stories about how coal was mined in North Lanarkshire. 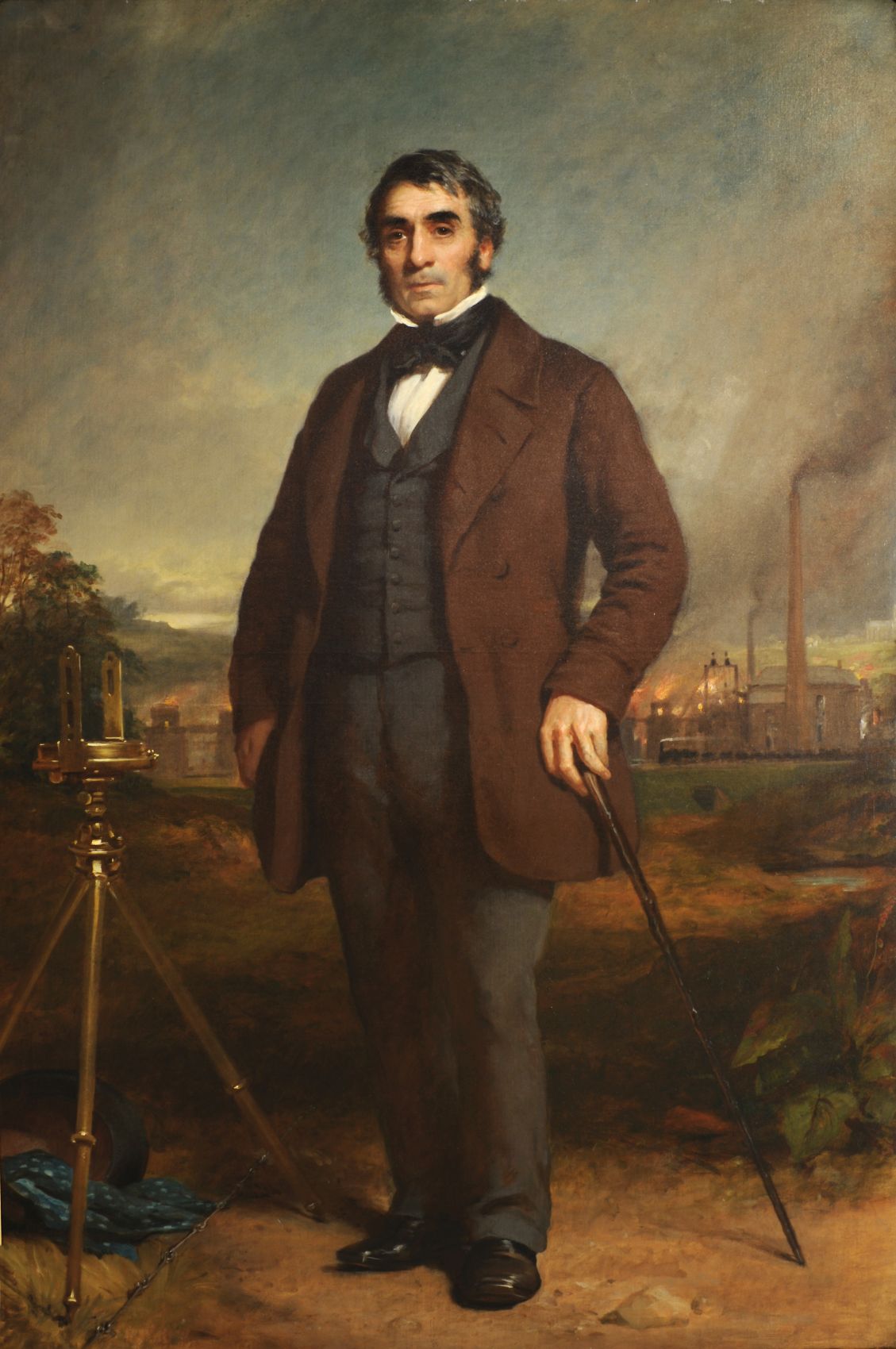 William Cameron by Daniel Macnee, around 1850

Where coal is close to the surface it can be easy to spot signs that it is there, but where it is deeper special skills and equipment are needed.

Coal is the remains of trees and other organic matter that was laid down in layers by water. Other layers of rock have since formed on top, leaving bands (or ‘seams’) of coal sandwiched between hands of sedimentary rock. The layers vary in thickness and are sometimes split by later movements in the rock. These splits or distortions are known as faults and were a big challenge for mining engineers. The faults didn’t just make it harder to find and get to the coal but could also affect the drainage in a mine.

‘Proving’ a fault. Numbers 1 to 6 are bore holes that are drilled into the ground to extract cores. These show the relative depths and thicknesses of the layers of rocks beneath.

During the 1700s the science of geology transformed people’s understanding of the rocks beneath their feet, making it easier to work out where coal was most likely to be found. Coal seams are often found on top of a layer of clay that is impervious to water and overlain by porous sandstone. This meant that a line of natural springs in a hillside might indicate a seam of coal.

A surveying party in Camp Colliery near Motherwell, 1910. The man on the left is holding a bundled surveyor’s chain for measuring distances. 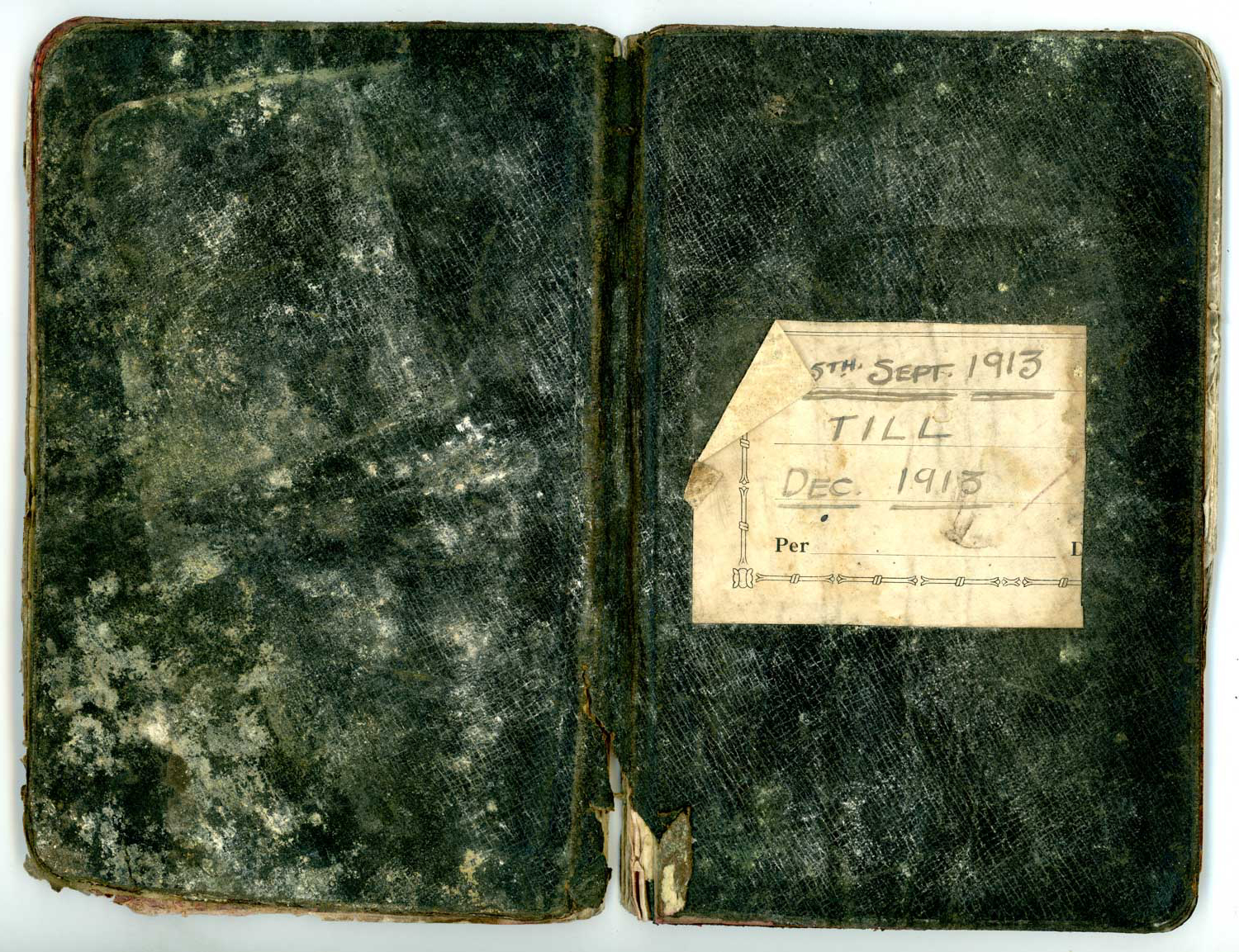 In the 1900s aerial photography became an important way to study the shape and geology of the landscape. This wouldn’t necessarily tell you where the coal was but it would often show-up geological faults which might break a coal seam or cause it to become deeper or nearer to the surface. Today laser scanning does the same job, both above and below ground.

A Visit To The Dentist