This is the last of ten stories about how coal was mined in North Lanarkshire. 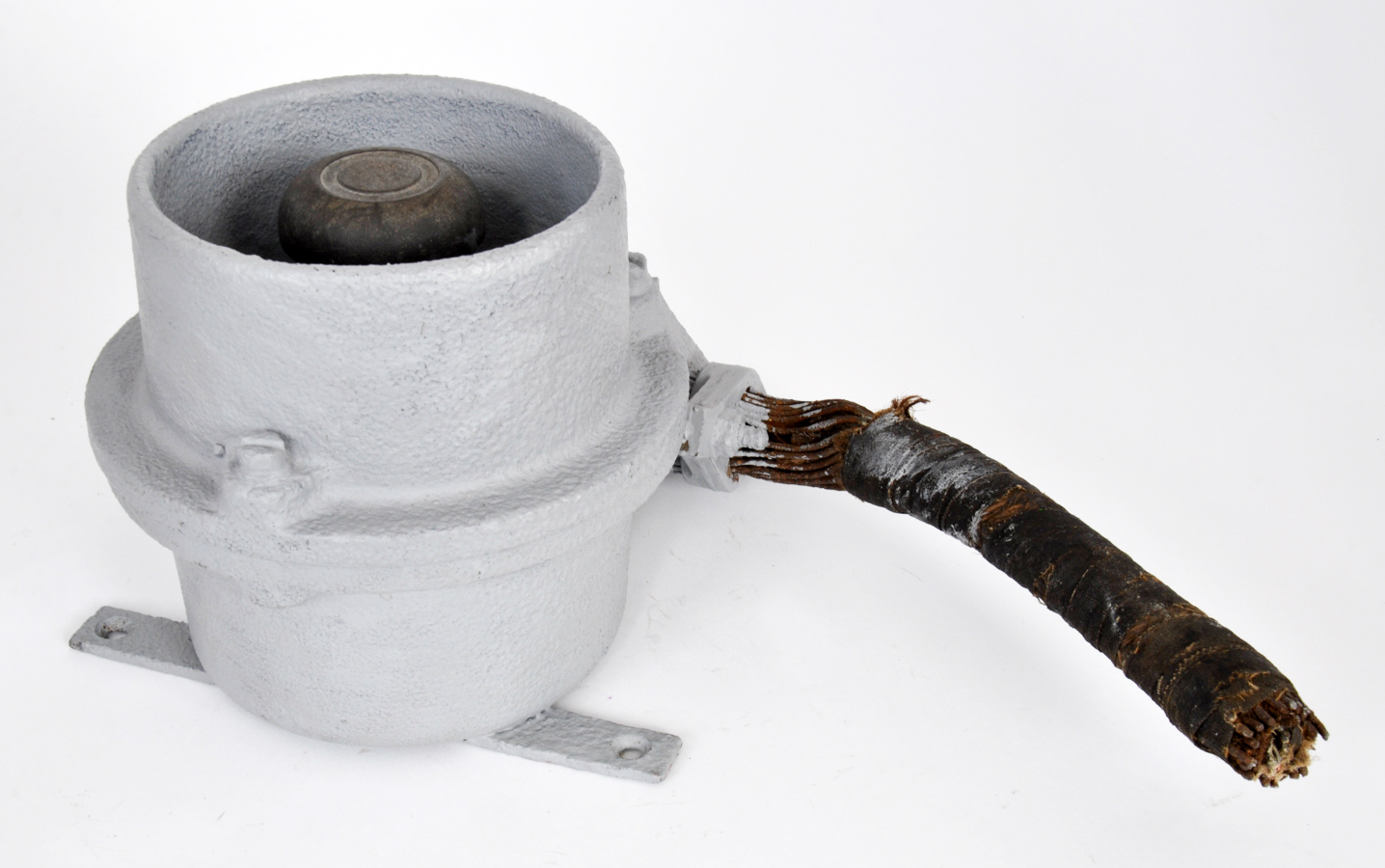 The ability for a miner to communicate with another was vital when working in such hazardous conditions underground. Good communication made it possible for miners to work as a team despite the barriers of distance, noise and darkness.

The earliest communication systems sometimes relied on simply being able to see or hear the person they were trying to communicate with. Hand signals needed line of sight and sufficient lighting for the signal to be seen. Sound, such as shouting, whistle, bell or hooters also relied on these sounds being heard and understood. Warning signals were introduced to the underground transport system.

Communication was one of many areas of mining that were greatly improved by the introduction of electricity around 1900. The first electrical signalling in mines used bare wires but these could cause sparks. This was proved to terrible effect in 1913 when sparks from a signalling wire in Senghenydd Colliery, Wales are thought to have caused an explosion which killed 439 miners and a rescuer. This was the worst disaster in UK mining history.

A simple bare-wire signalling system: the miner held the two wires together to complete the circuit and ring a bell. 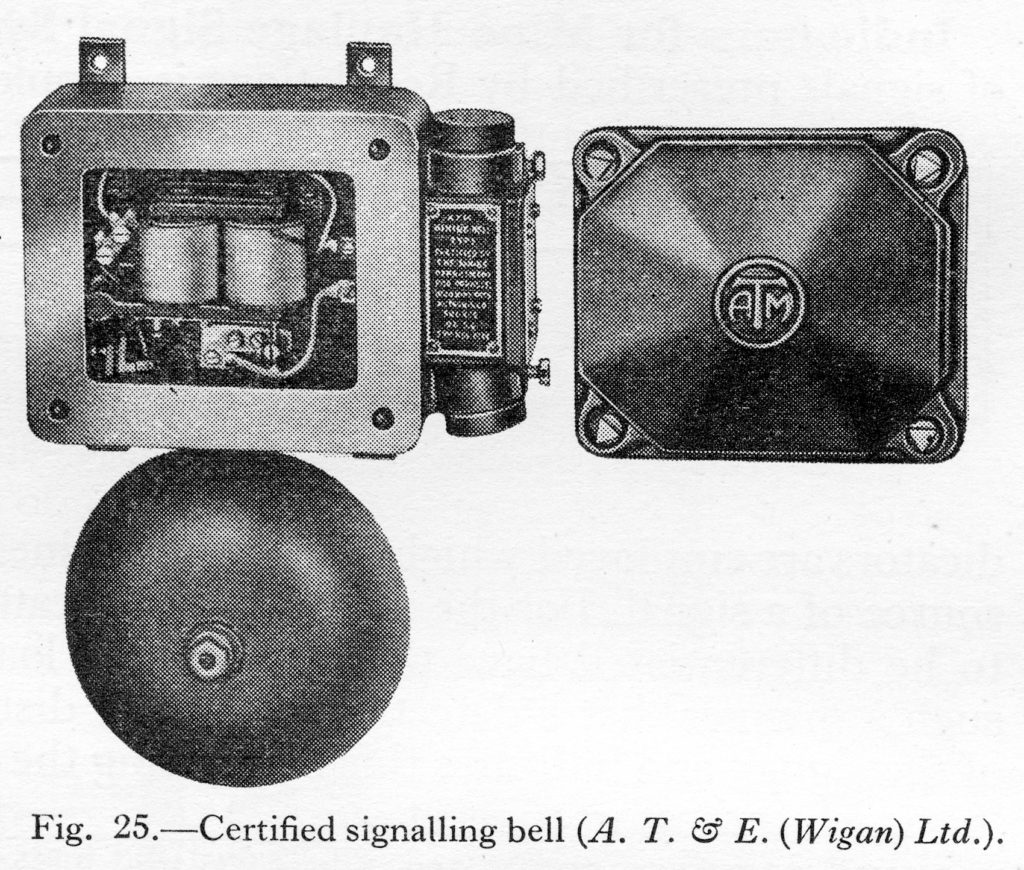 Newer electric signalling systems on the roadways used red and green lights to control wagons underground. Fixed line telephones were also installed to allow a ‘dispatcher’ to control the flow of traffic.

A signalling system was introduced for the winding engineman to communicate with the ‘banksman’ and ‘onsetter’. It needed to be audible, visible and reliable as it would be in constant use. The ‘shaft signalling panel’ was one such system that relied on electric lighting. 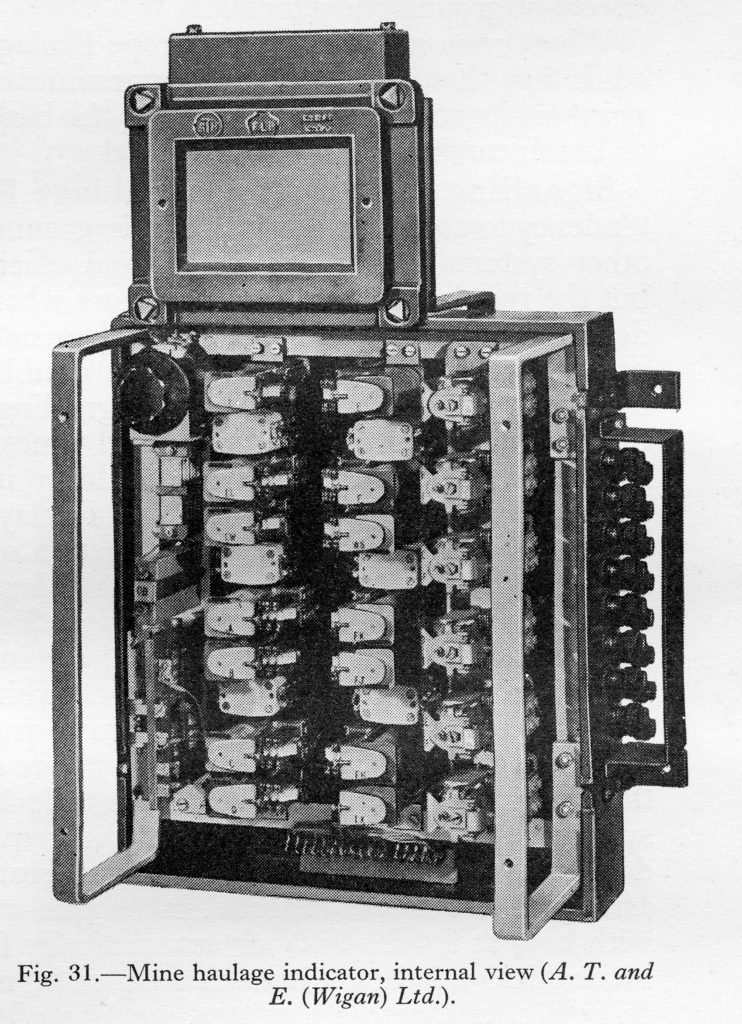 Iron-clad Magneto telephones like the one below were connected to a hand-cranked generator so that they would still work even if the power was cut. 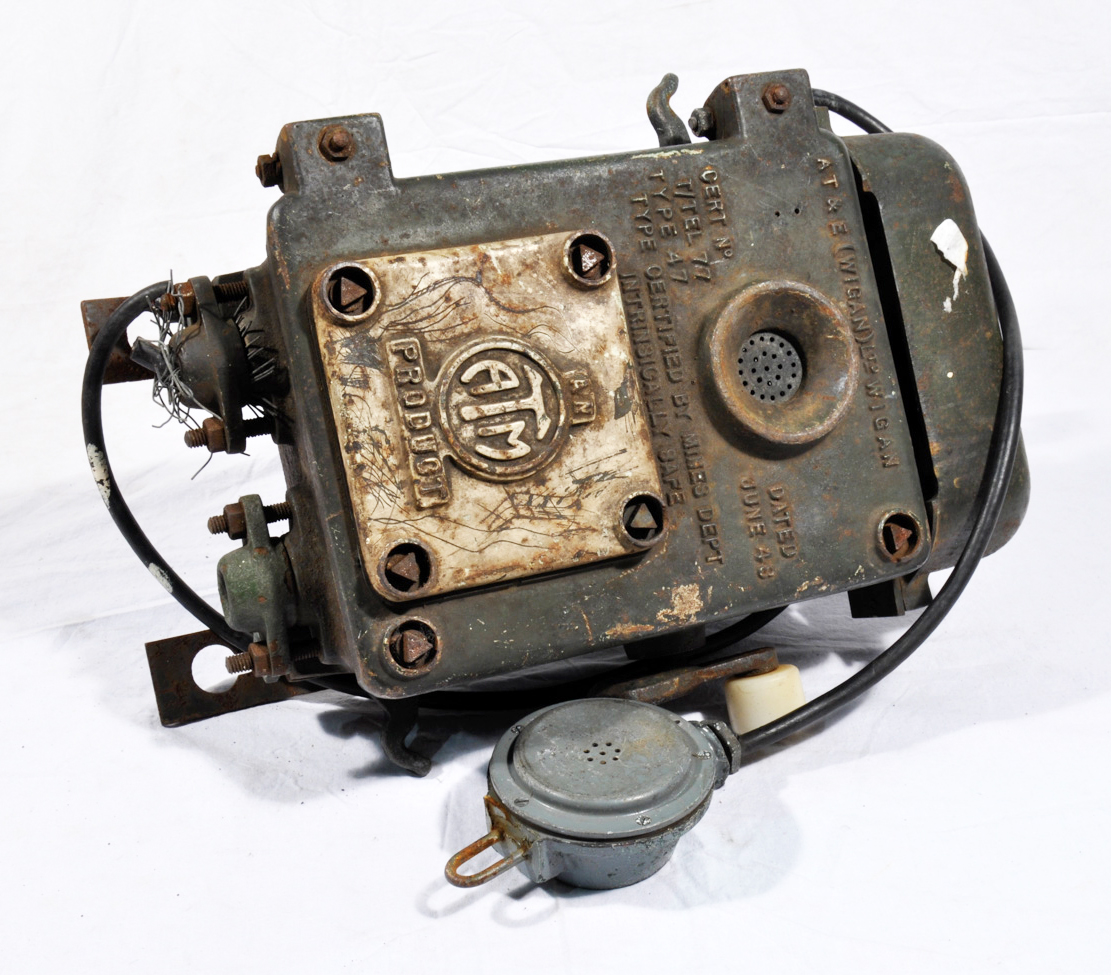 Modern technology has allowed individual radios and wireless GPS tracking systems to be introduced to underground mine workings around the world. This allows a control room to monitor every person and vehicle underground which greatly increases safety and production levels.

Girders Made in Scotland: The Lanarkshire Steel Company