This is the fifth of ten stories about how coal was mined in North Lanarkshire.

Getting the coal to the surface was one of the trickiest operations – and one of the most dangerous too. 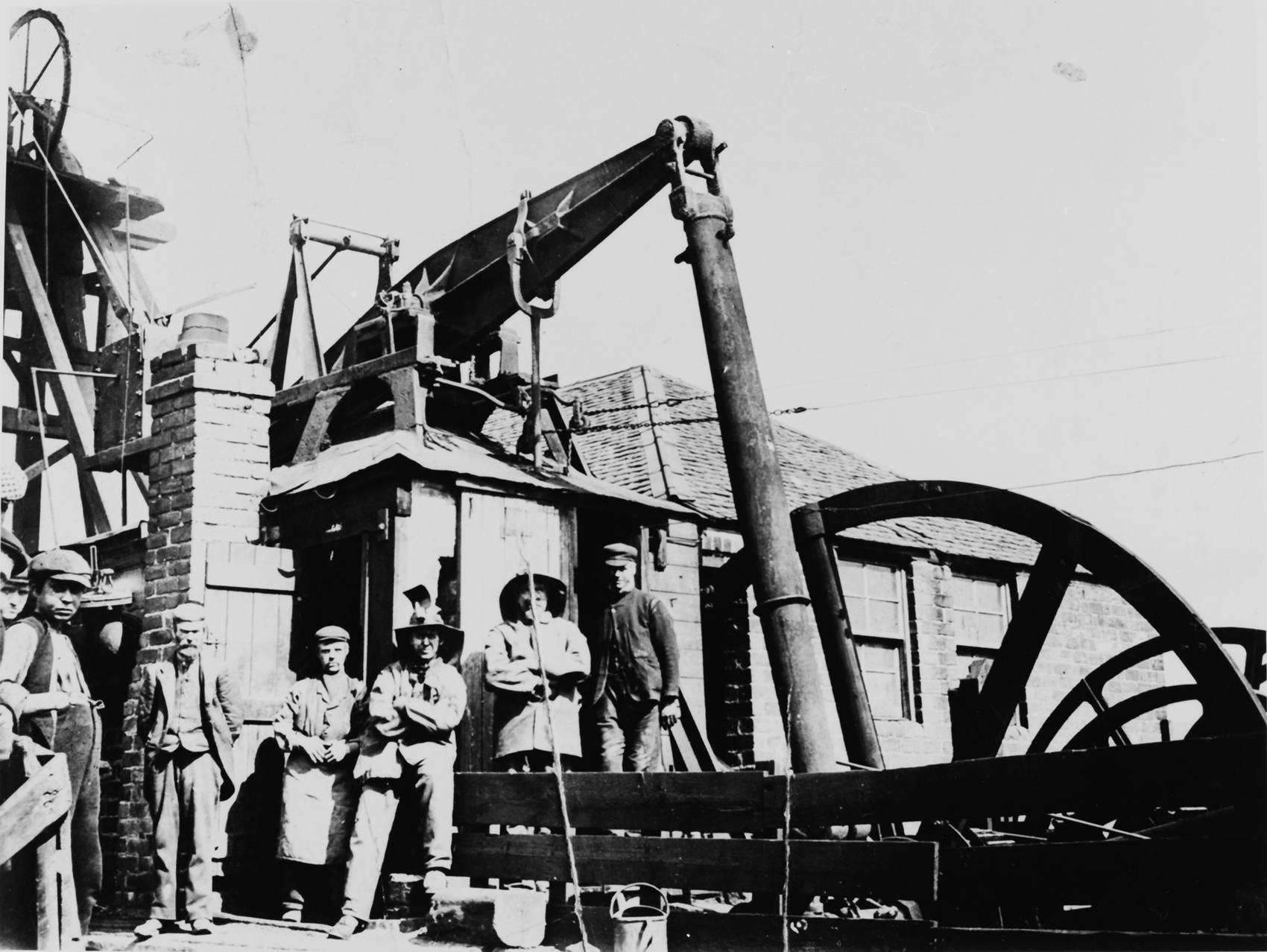 The 1810 Newcomen winding engine at Farme Colliery, Rutherglen. Seen here in the 1870s the engine is now on display at Summerlee Museum, Coatbridge.

Mining engineers had to find ways to carry large, heavy loads to the surface in a controlled manner but time-efficient manner. 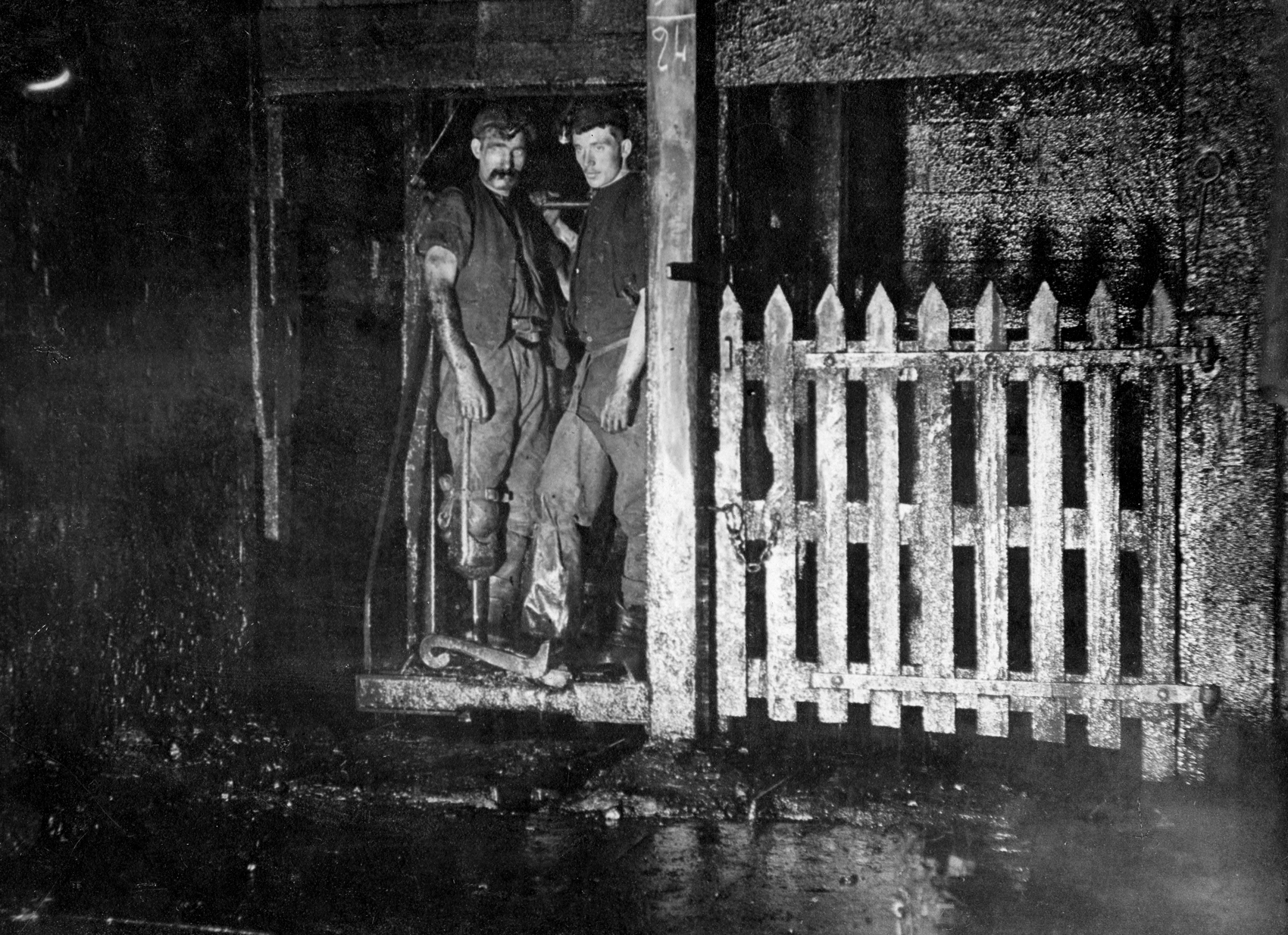 Two miners in a cage underground waiting to ascend to the surface at Camp Colliery, around 1910. The gate on the right shows that this isn’t the bottom level of the pit – it goes further down.

In the early days when mines were small, the coal could be filled into baskets and carried up ladders by hand. This backbreaking work was often done by women. However, as labour became more expensive and demand for coal increased mine-owners had to look for other solutions.

Winches were used, initially powered by men or horses but the development of steam power allowed mines to go much deeper. An unusual steam winch preserved in the collection can be seen in the colliery exhibit at Summerlee Museum. This is a portable sinking engine, used when a mine shaft was being dug (or ‘sunk’). 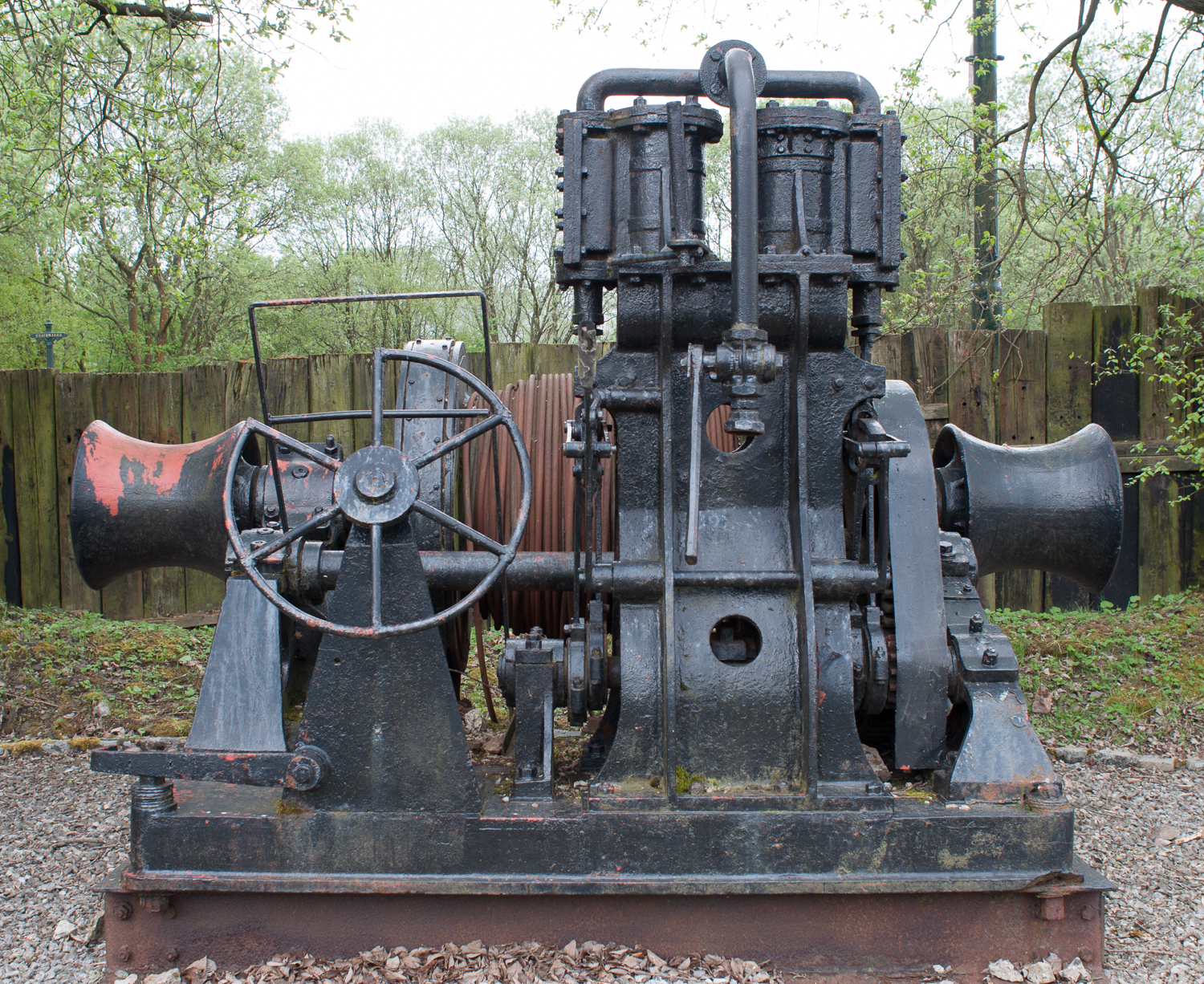 Mine Sinking Engine, around 1900

The huge steam-powered winding engine that is on display in the Exhibition Hall at Summerlee Museum is typical of the kind of engine installed at Scottish collieries from the 1870s onwards. Powerful electric motors started to be used from 1900 but steam power was kept in some places until the 1980s. 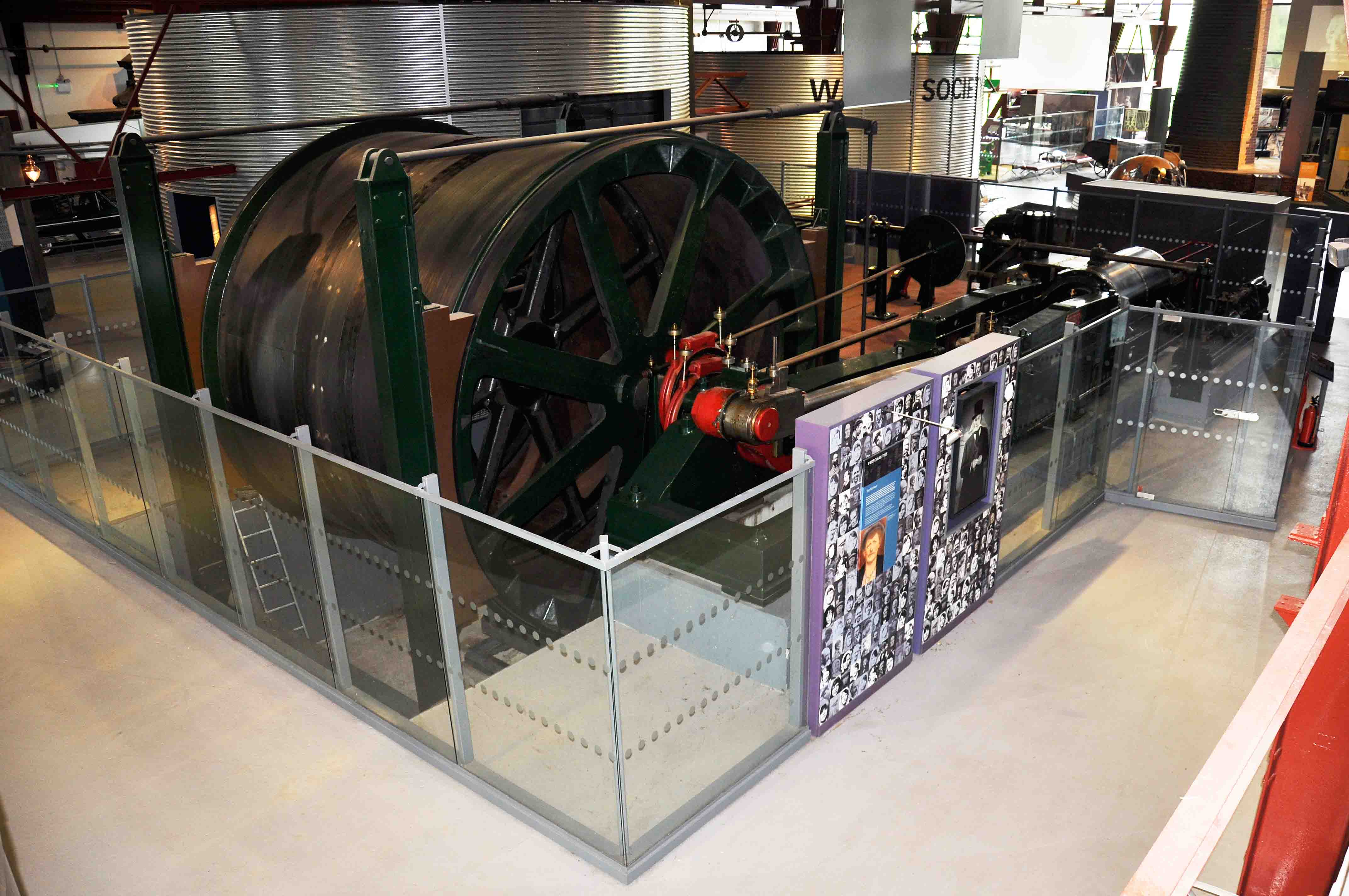 Winding was one of the most dangerous aspects of coal mining and depended on the good judgement of the engineman. An important Victorian improvement was Smellie’s regulator, invented by the Summerlee Iron Company’s underground manager. This device controlled the speed at which the cage was wound by a steam engine. As the cage neared the top or bottom of the shaft the regulator automatically slowed it down.

When the cage reached the top of the shaft, bars called ‘keps’ were placed under it so there was no danger of the cage falling if the cable failed.

The cables themselves were made of steel wires coiled together like rope. Later on these cables would often have a fibre core in order to better absorb the lubricant that kept the cable running freely. 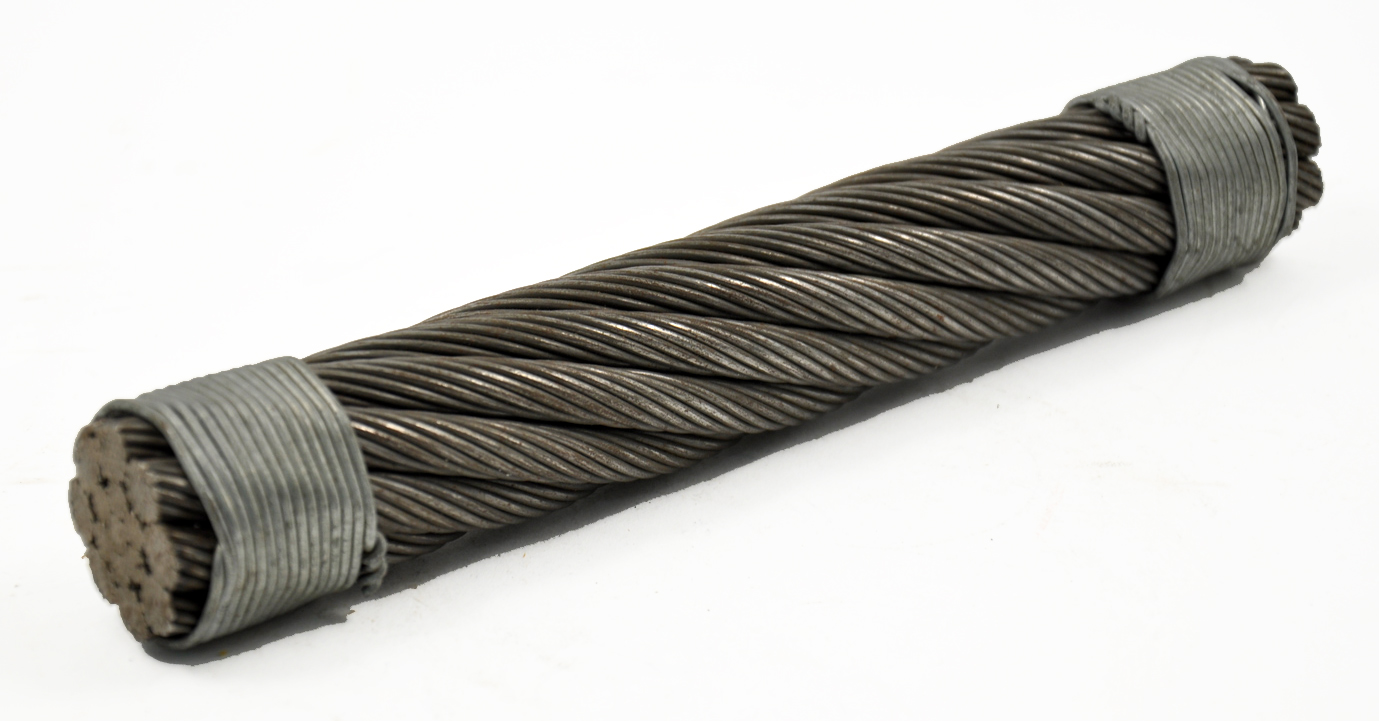 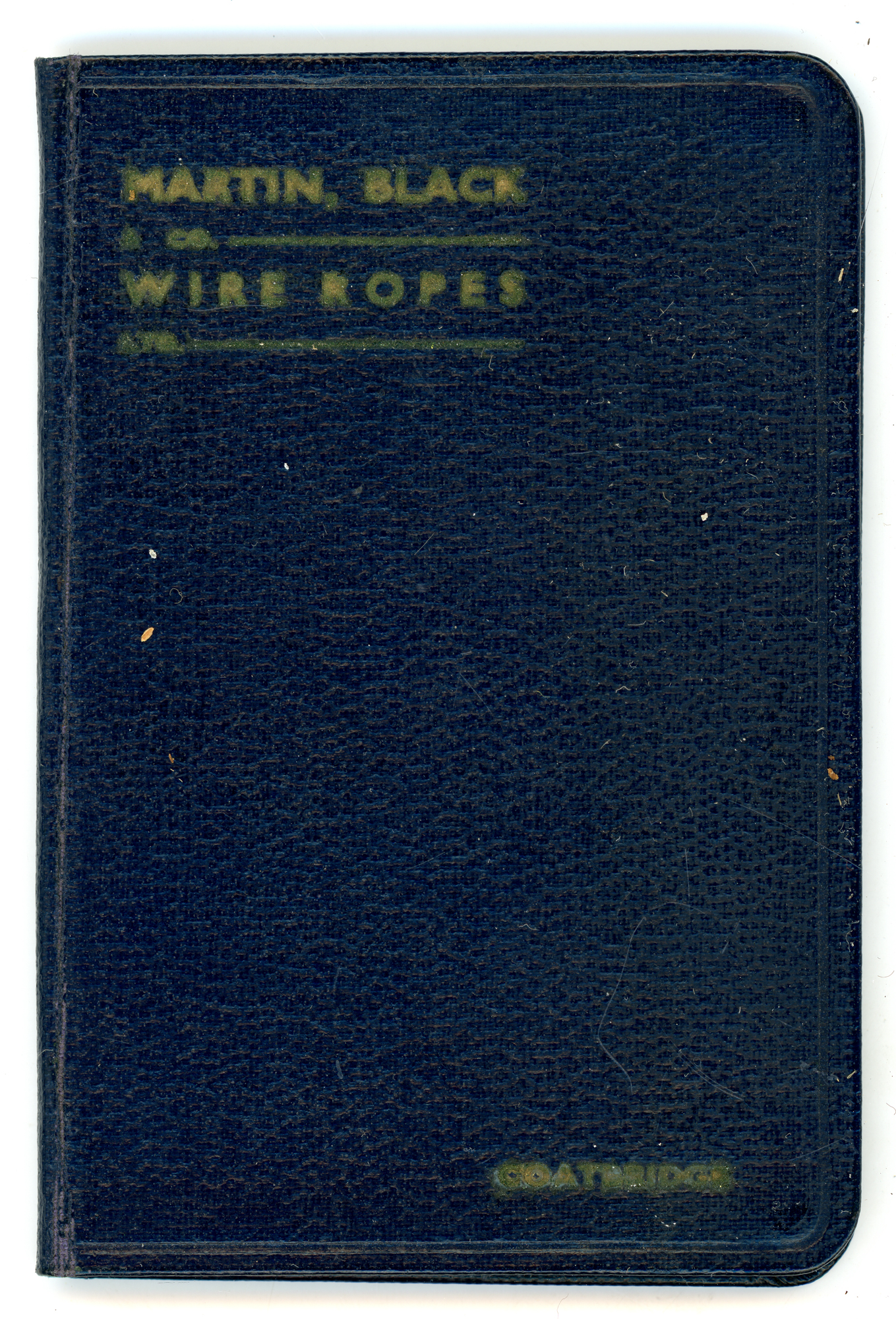 The shafts were maintained by ‘Shanksmen’ who kept the lining of the shaft in order. They wore distinctive hard hats with large brims that extended at the back to protect them from falling debris. You can see two men wearing these hats in the photograph of Farme Colliery near the top of this page. 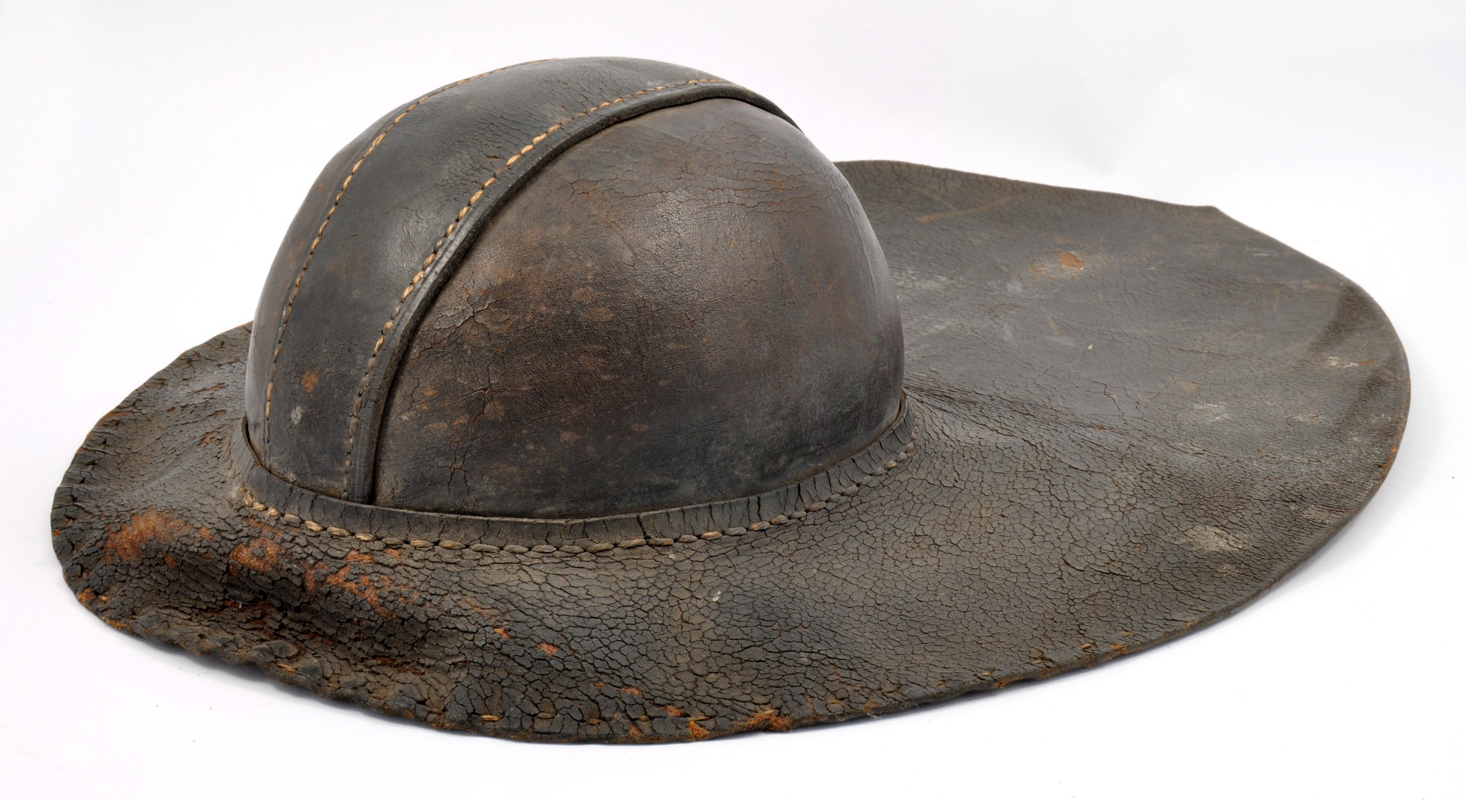 There is more about the Farme Colliery Engine on our blog

The Co-op: More Than Just A Shop