This is the sixth of ten stories about how coal was mined in North Lanarkshire.

It was vital for miners to see what they were doing both for safety and to help their work. Miners were faced with dark confined spaces with reflection-free surfaces underground. 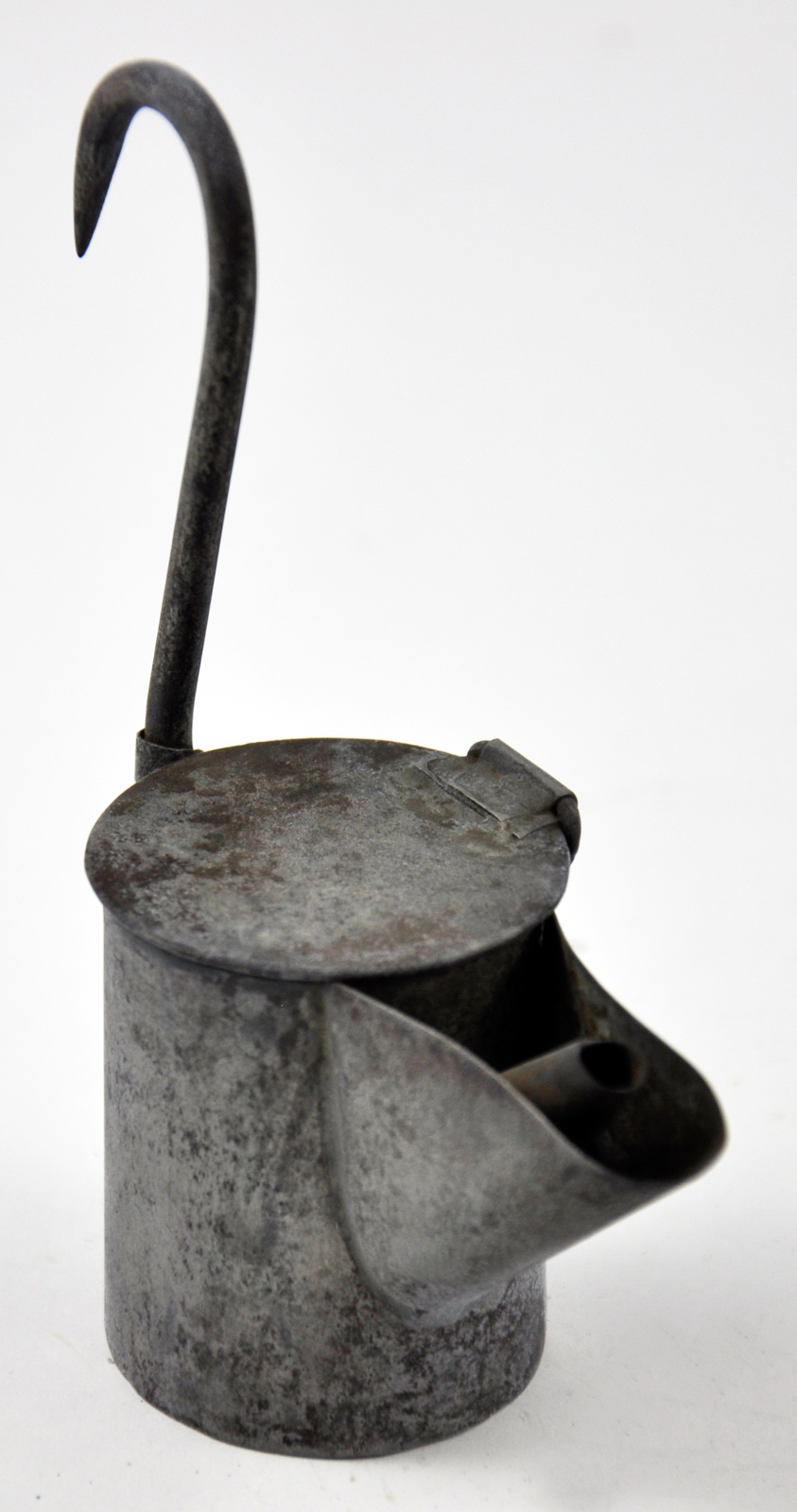 As mines were sunk to deeper depths naked flames became more dangerous as they could ignite coal dust or gases. Each miner would carry their own light to the coal face. Early lights included candles and Tallow lamps which burned fats or oils and were attached to the miner’s cap. Tallow lamps didn’t give out a lot of light, a particular problem at the coal face where very little light was reflected. 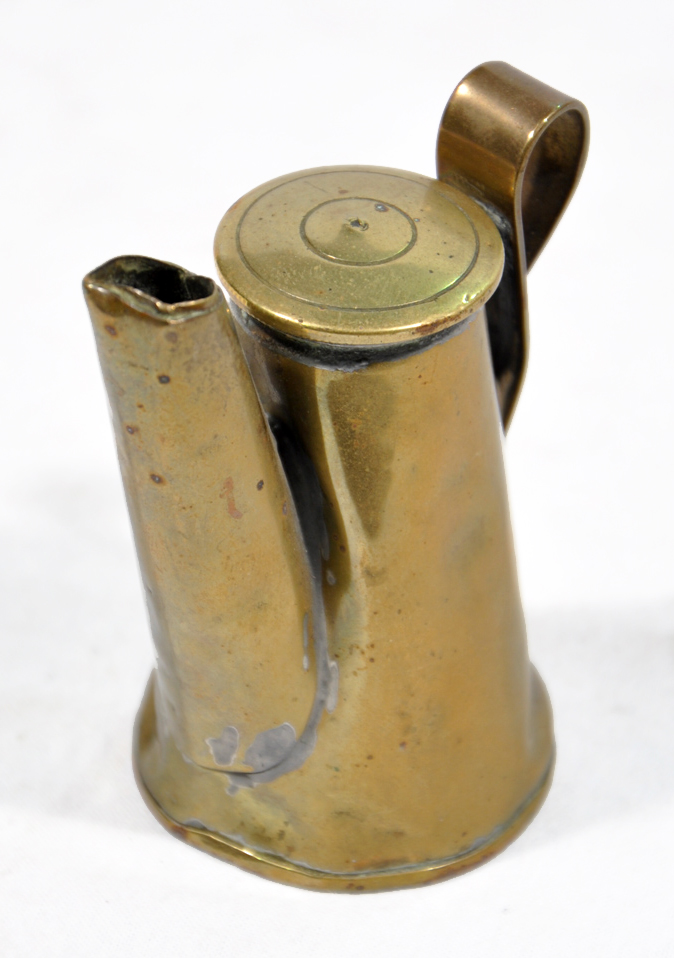 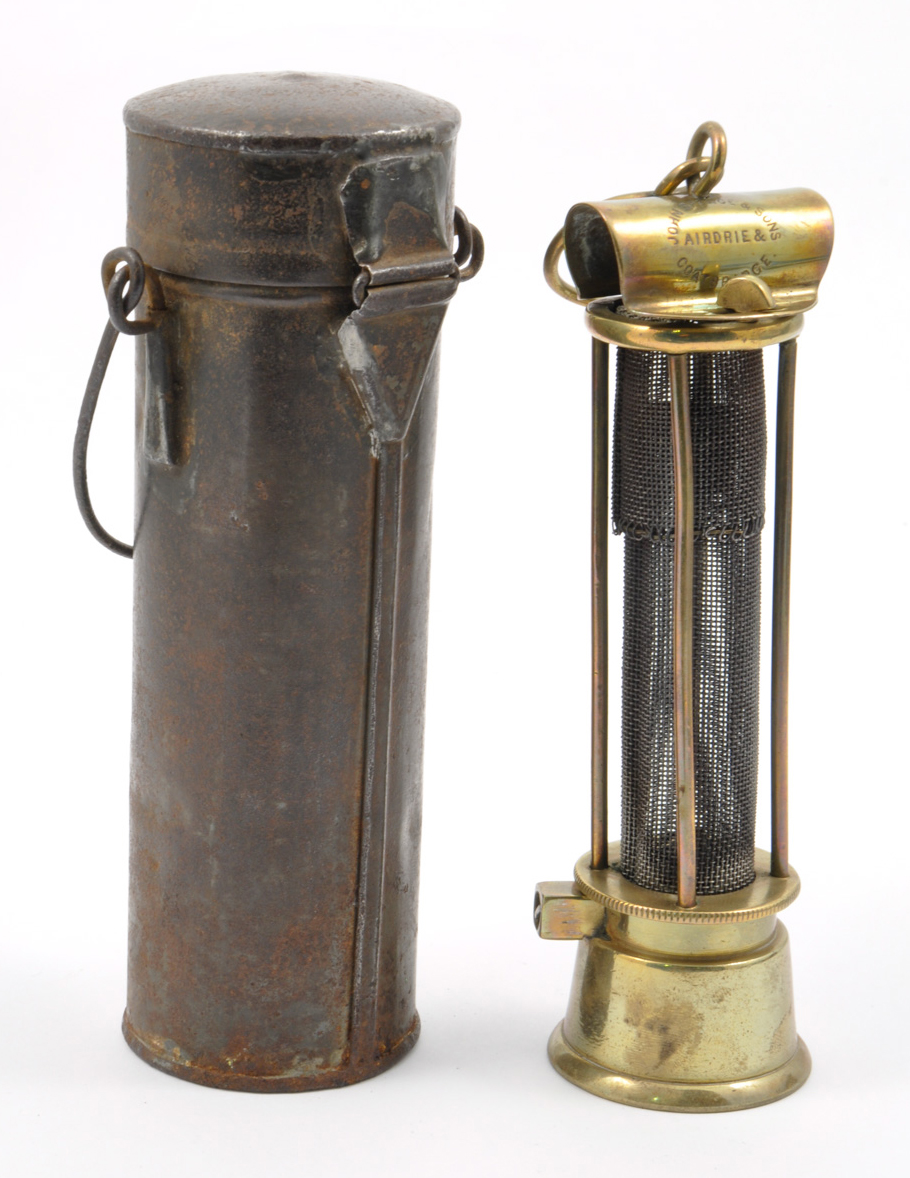 By the early 1800s, the invention of the ‘Clanny’, Davy’ and ‘Geordie’ safety lamps aimed to provide lighting in gassy mines. Later safety lamps would largely follow the design of Sir Humphry Davy. It enclosed the flame in fine wire gauze which prevented the gas from igniting. It was still possible to use naked flames in mines where less methane was present. 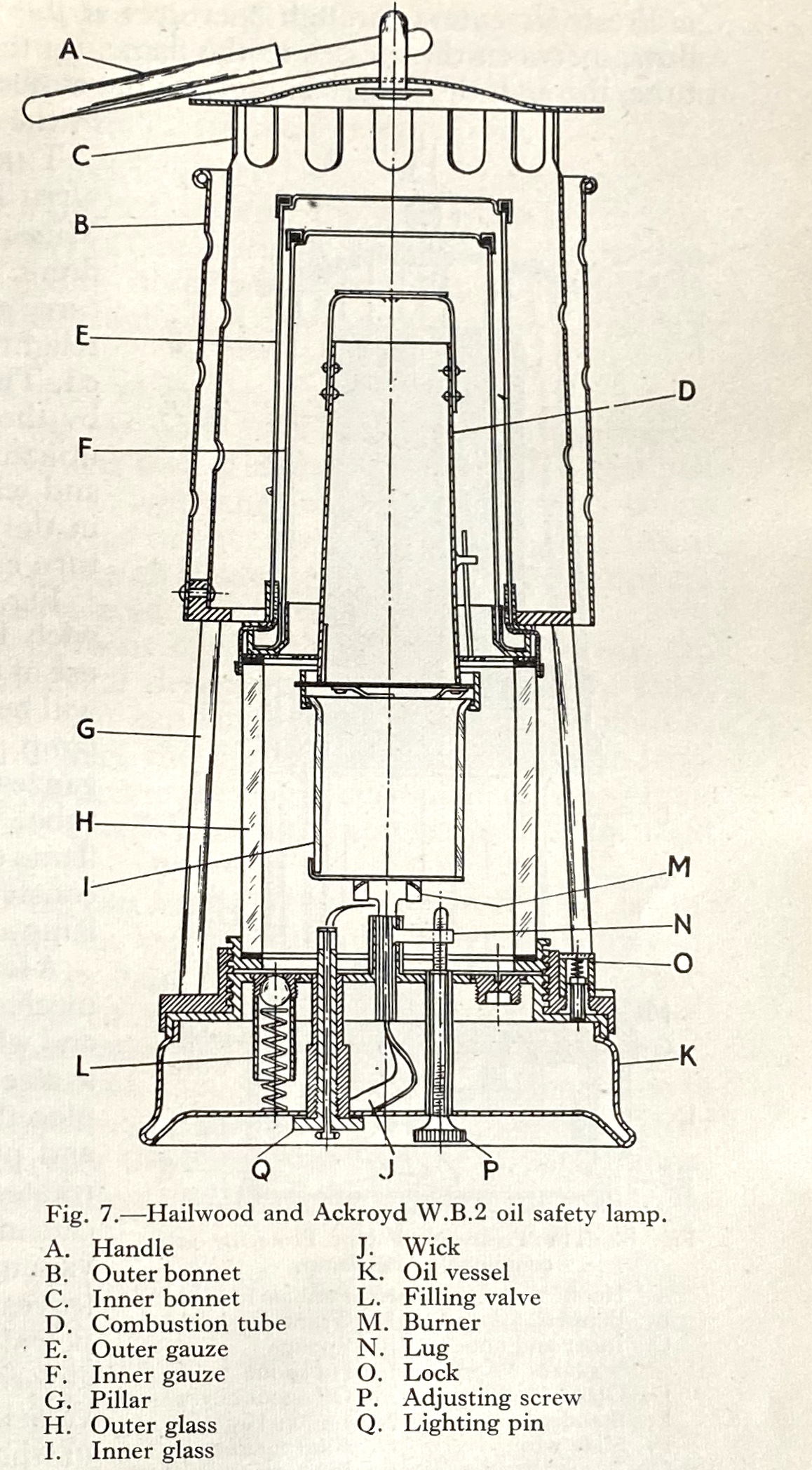 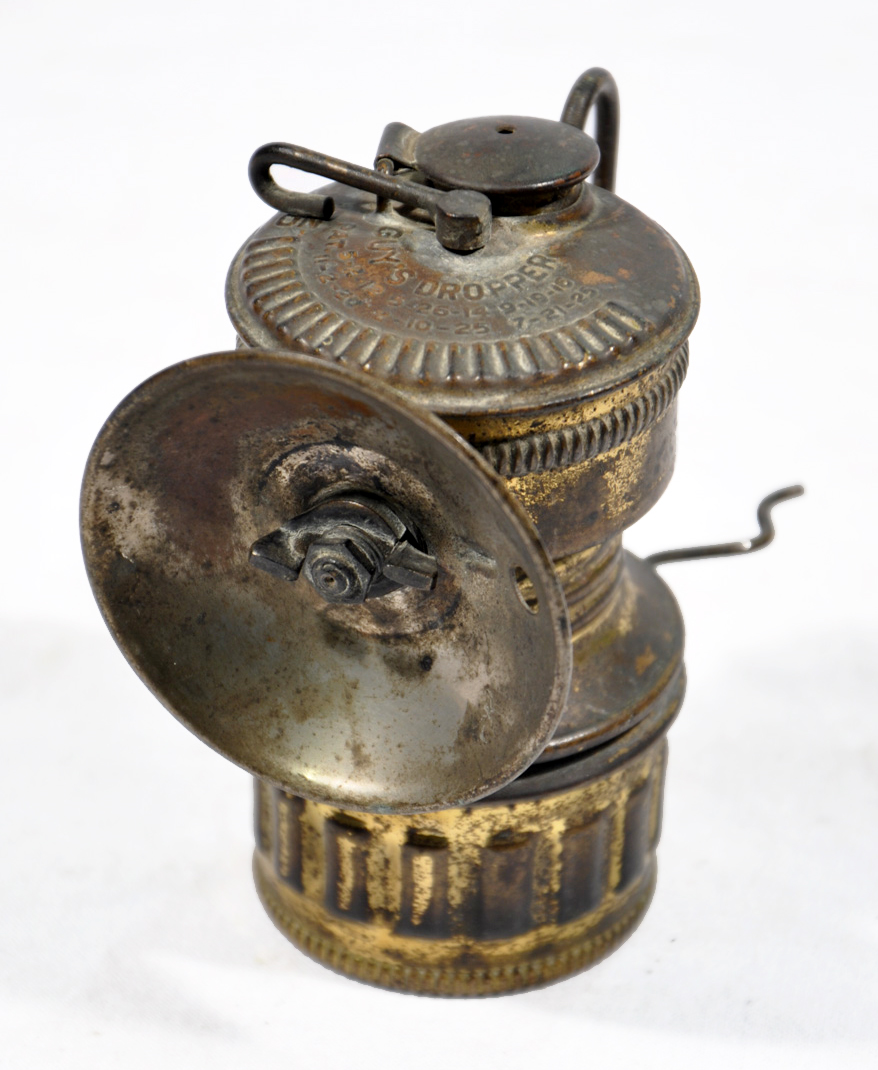 Safety lamps, for solely lighting only, began to be replaced by electricity during the 1900s. The first legislation relating to lighting in mines was introduced in 1913, setting standards of performance for underground lighting. This helped spur-on the introduction of electricity to mines.

Roadways, transport and machinery could be better lit if electricity was available while electric lighting didn’t pose the problem of consuming oxygen. Miners were issued with their own helmet mounted, rechargeable battery powered lamp. 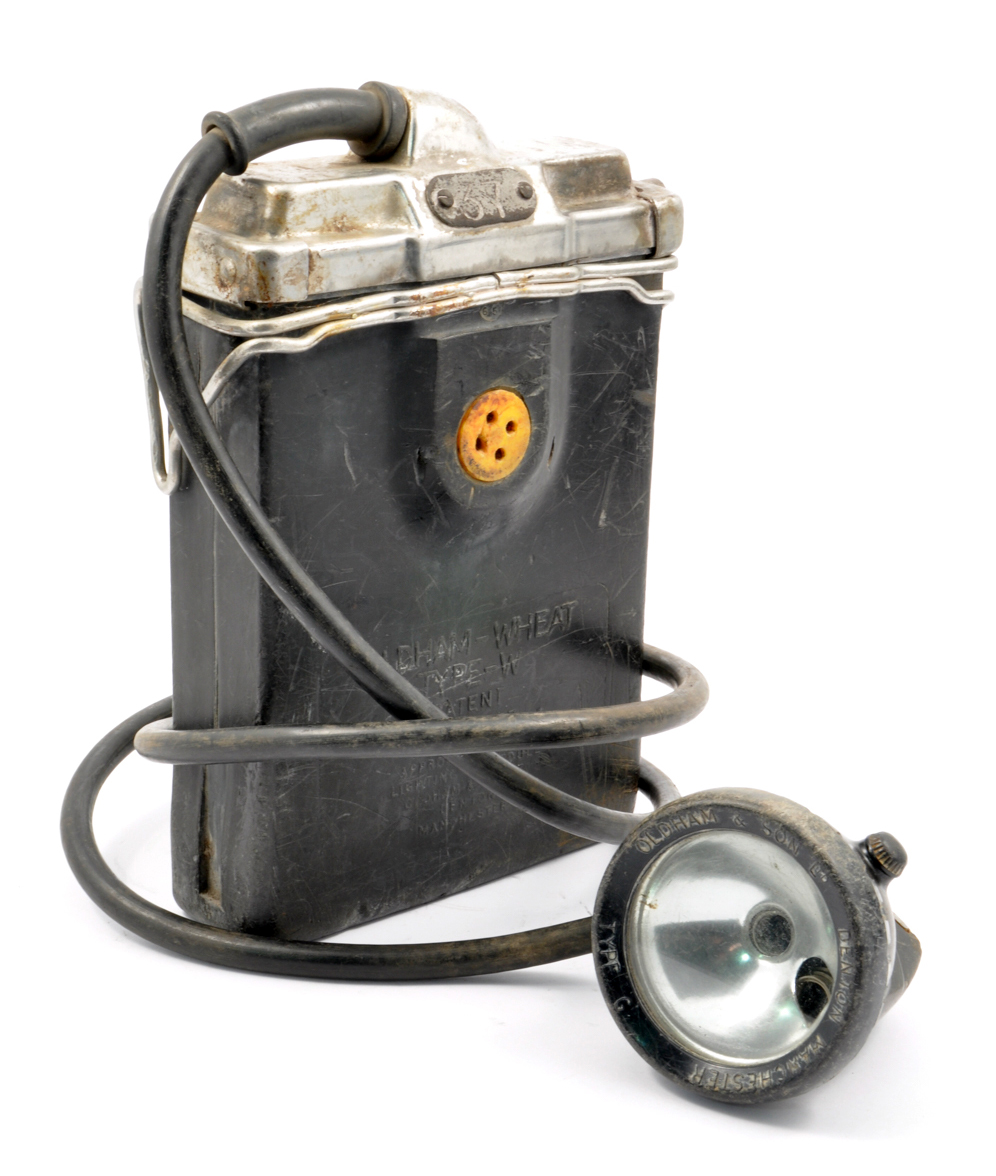 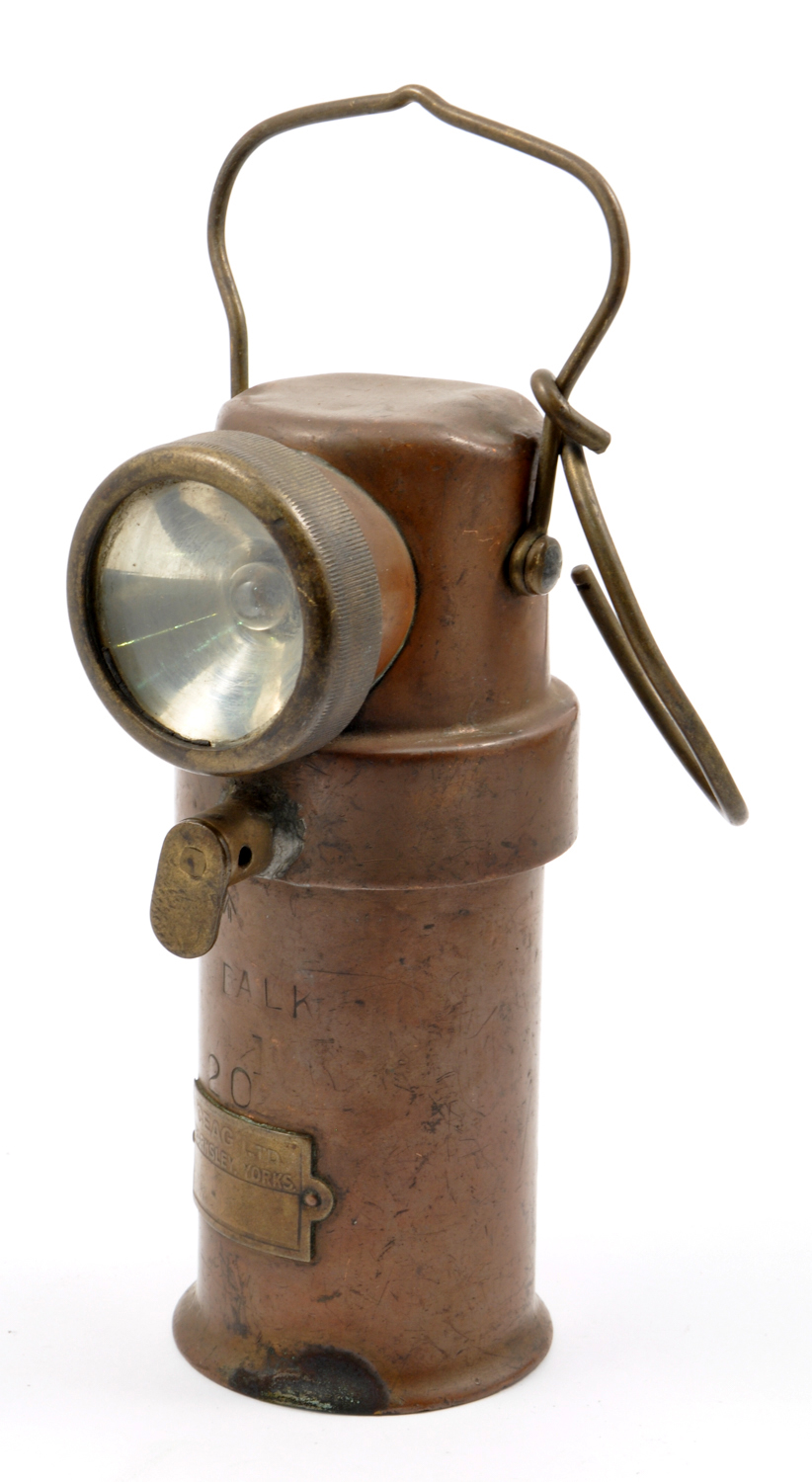 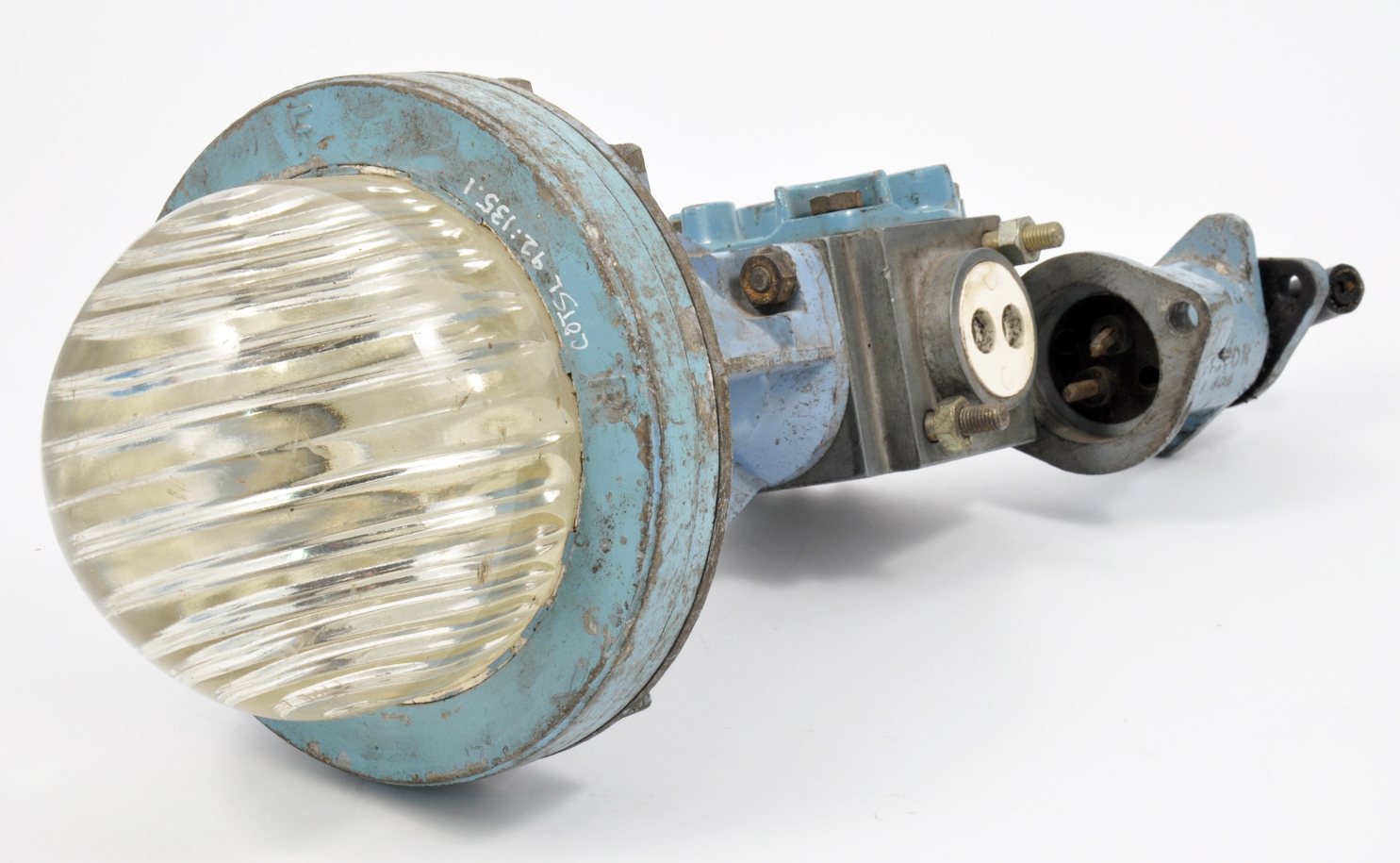 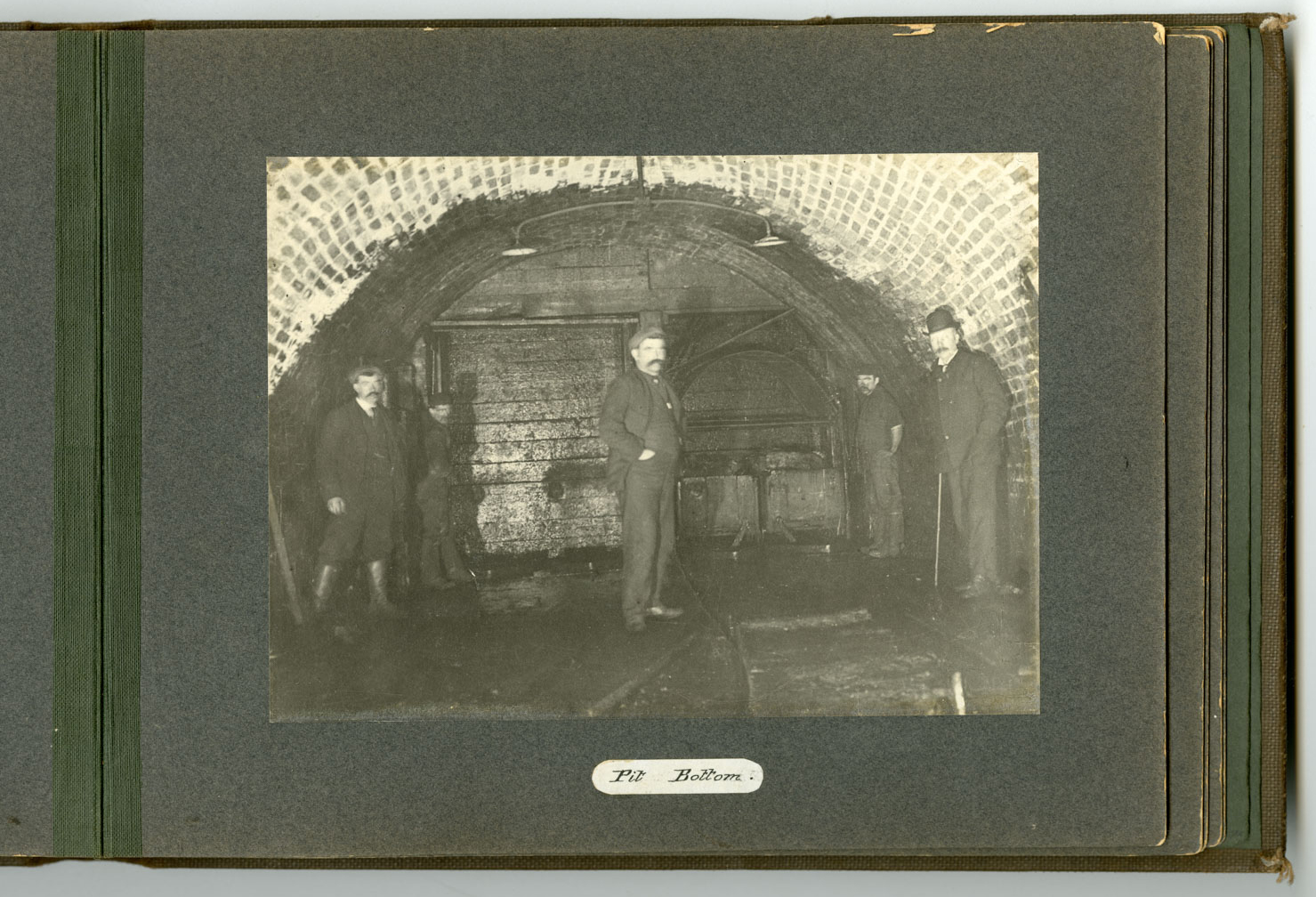 The pit bottom at Camp Colliery near Motherwell around 1910. Two electric lights are visible hanging from the roof.