This is the ninth of ten stories about how coal was mined in North Lanarkshire.

This pit bing is left over from Calderhead Colliery Pit No.3, which was owned by the Shotts Iron Company.

When the coal is brought out of the ground it comes mixed with stones, soil and other things that are not wanted. It also comes in different sized lumps which are needed for different purposes and need to be separated. 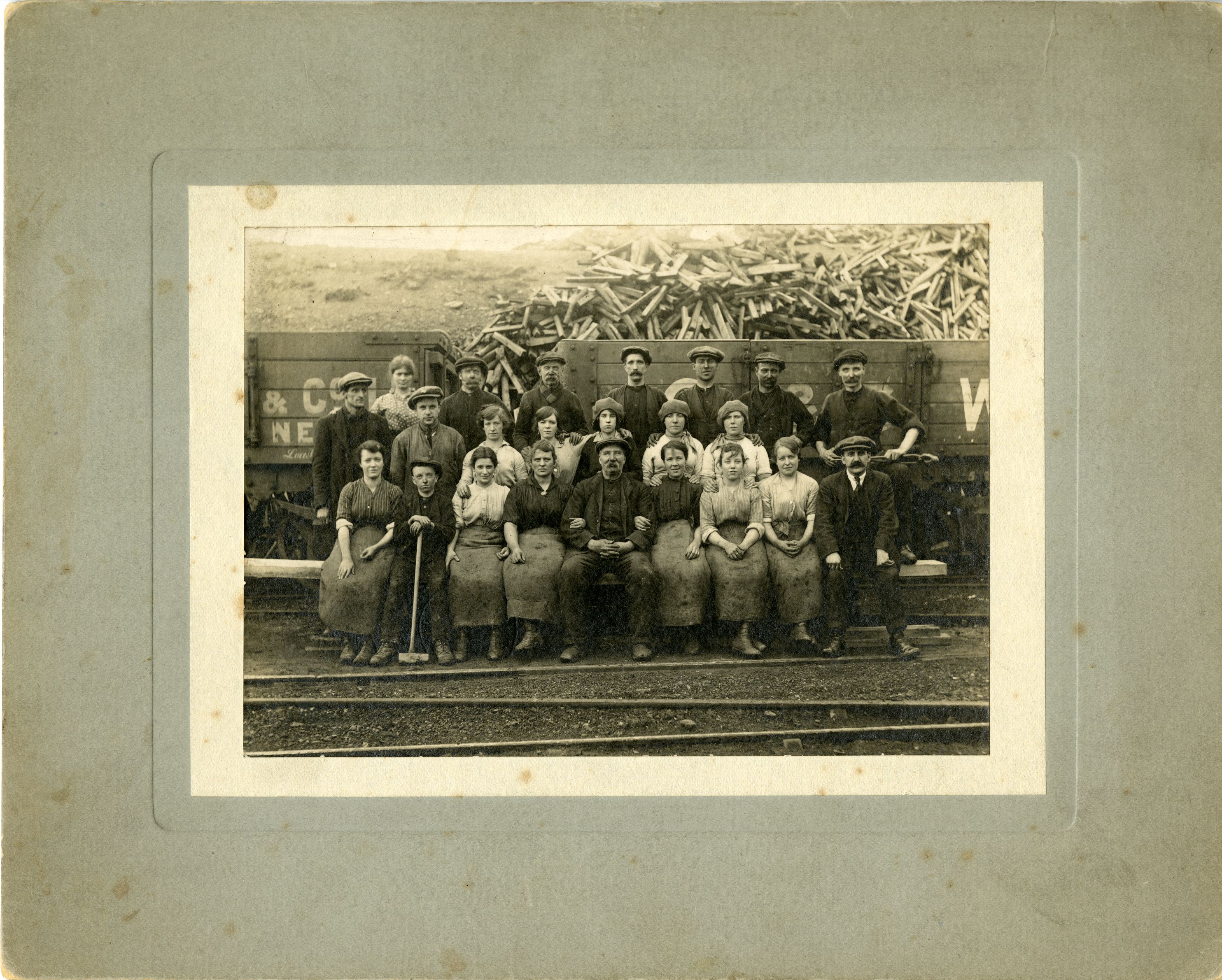 Group portrait of male and female pithead workers, near Airdrie, about 1916

Coal picking was one of the most important, not to mention most tedious jobs in a coal mine. After the coal had been brought to the surface it was sifted and then put onto a conveyor belt for men and women to pick out the stones as it went past. Women tended to do this job as they were forbidden to work underground while men who had been injured underground might be put to work coal picking if they were unable to work below ground. 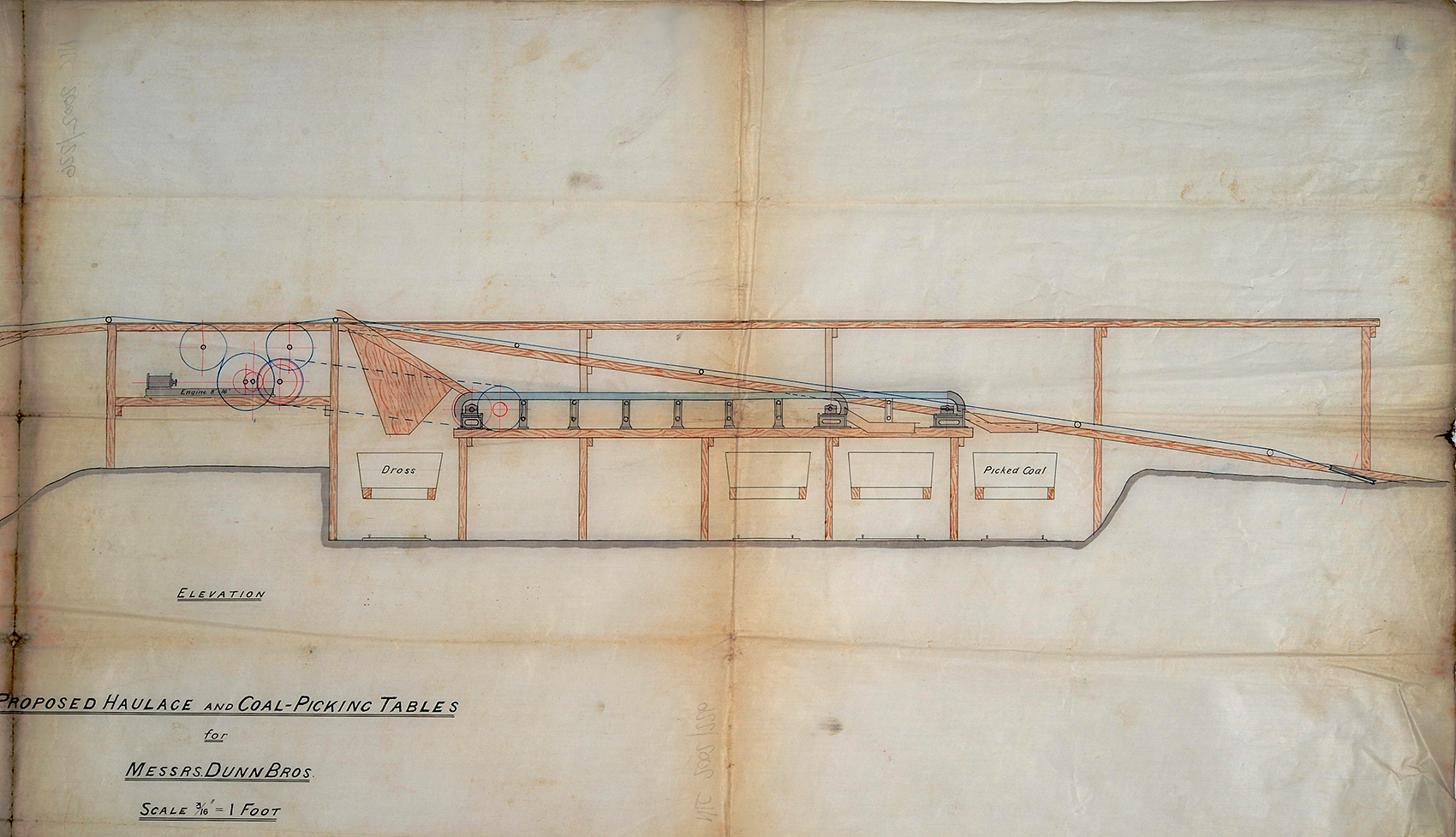 An engineer’s tracing showing a cross -section of a coal picking table.

The waste from mines could sometimes be used to pack empty underground workings but most was dumped on the surface in huge heaps called ‘bings’. These cone-shaped hills were once common all over Lanarkshire and central Scotland – you can still find some today. You can also trace many of the overground railway branches, often known as waggonways or tramways over the Lanarkshire countryside. 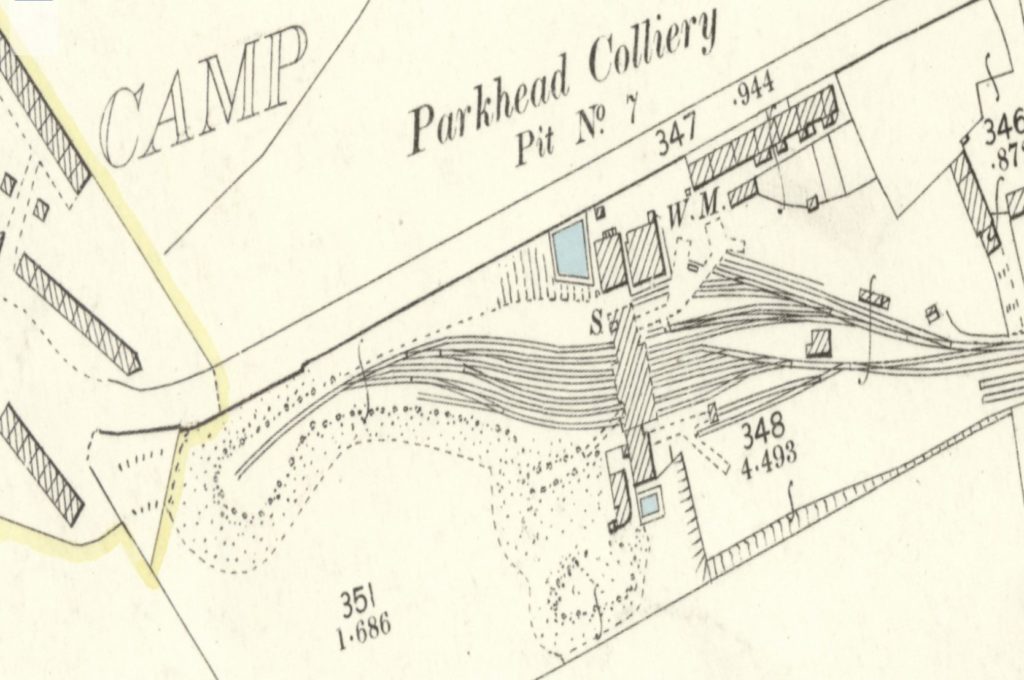 Parkhead Colliery’s No.7 Pit near Motherwell from the 2nd edition Ordnance Survey map. You can see the parallel railway lines that go under the coal washing plant to collect the cleaned and graded coal ready for transport. To the left, a single railway line travels up a spoil head where the colliery waste is disposed of. (National Library of Scotland) 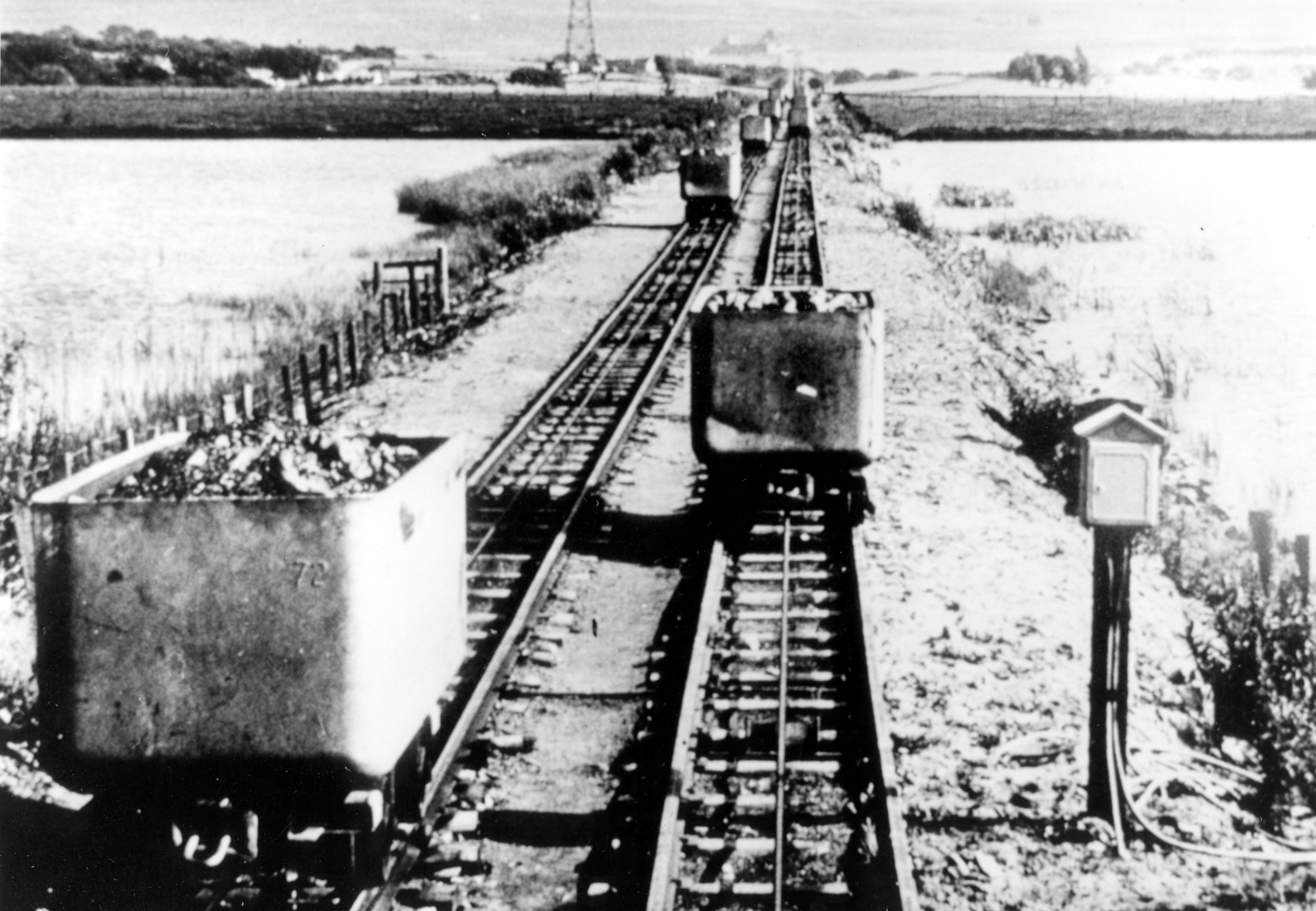 After the coal and rock waste had been separated the coal was then washed to remove fine dirt. 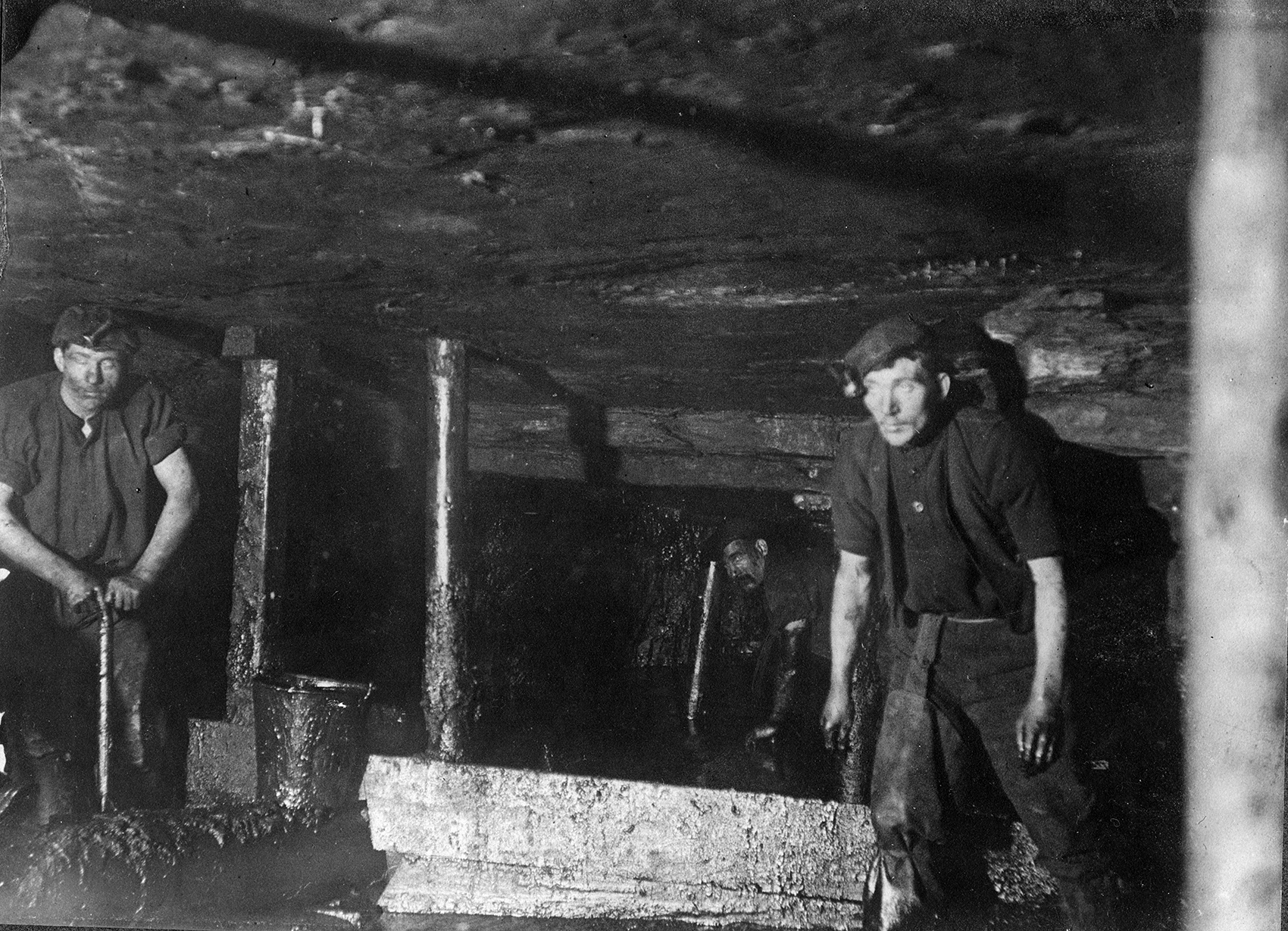 There were two main ways of washing coal: ‘froth flotation’, where the coal floated to the surface of a tank of water with a layer of oil on top, and ‘settling’. In the latter, because particles made of different materials had different densities, when put into water they would sink to different depths, separating out. Both methods of washing were in common use in Scottish collieries.

One product of the washing was a goo containing coal called ‘wet gum’. When part-dried this could be burned in the pit boilers.

By the time deep coal mining ended in Scotland most coal was sent to power stations which could burn dirty coal. This meant that the coal did not need to cleaned very much.