Coatbridge became a Burgh in 1885 following a first failed attempt in 1866. After lengthy discussions, Coatbridge Burgh Police Force was finally established in 1894. Until then policing was provided by the County Force; minutes in North Lanarkshire Archives show that appropriate payments were made to Lanarkshire County Council. The Coatbridge Burgh Police Court was set up in 1886. Chief Constable John Dods served from 1886 until 1893. 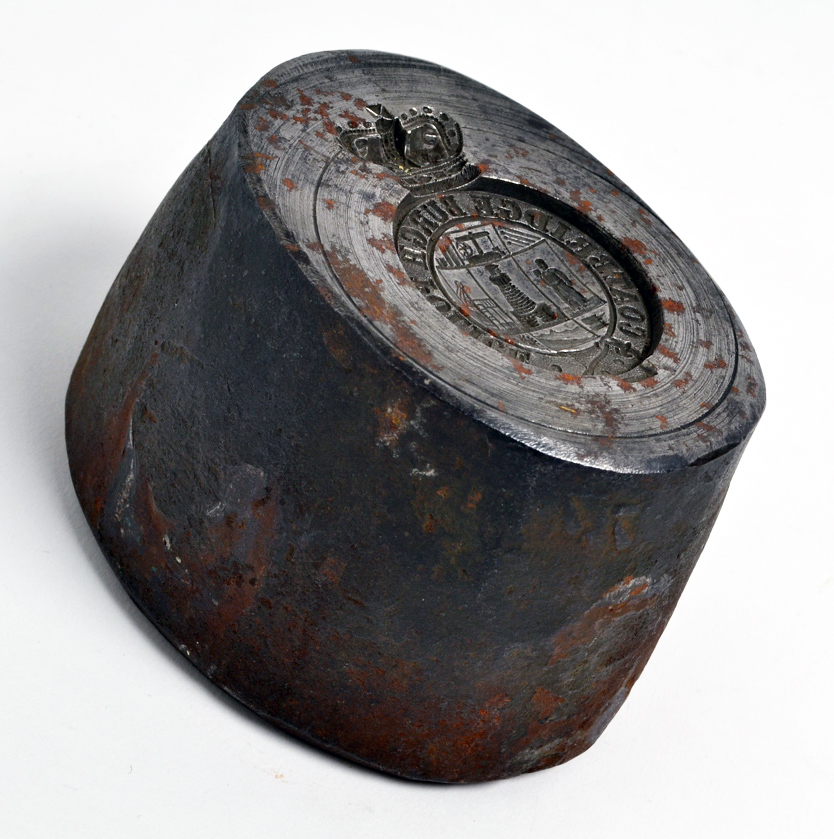 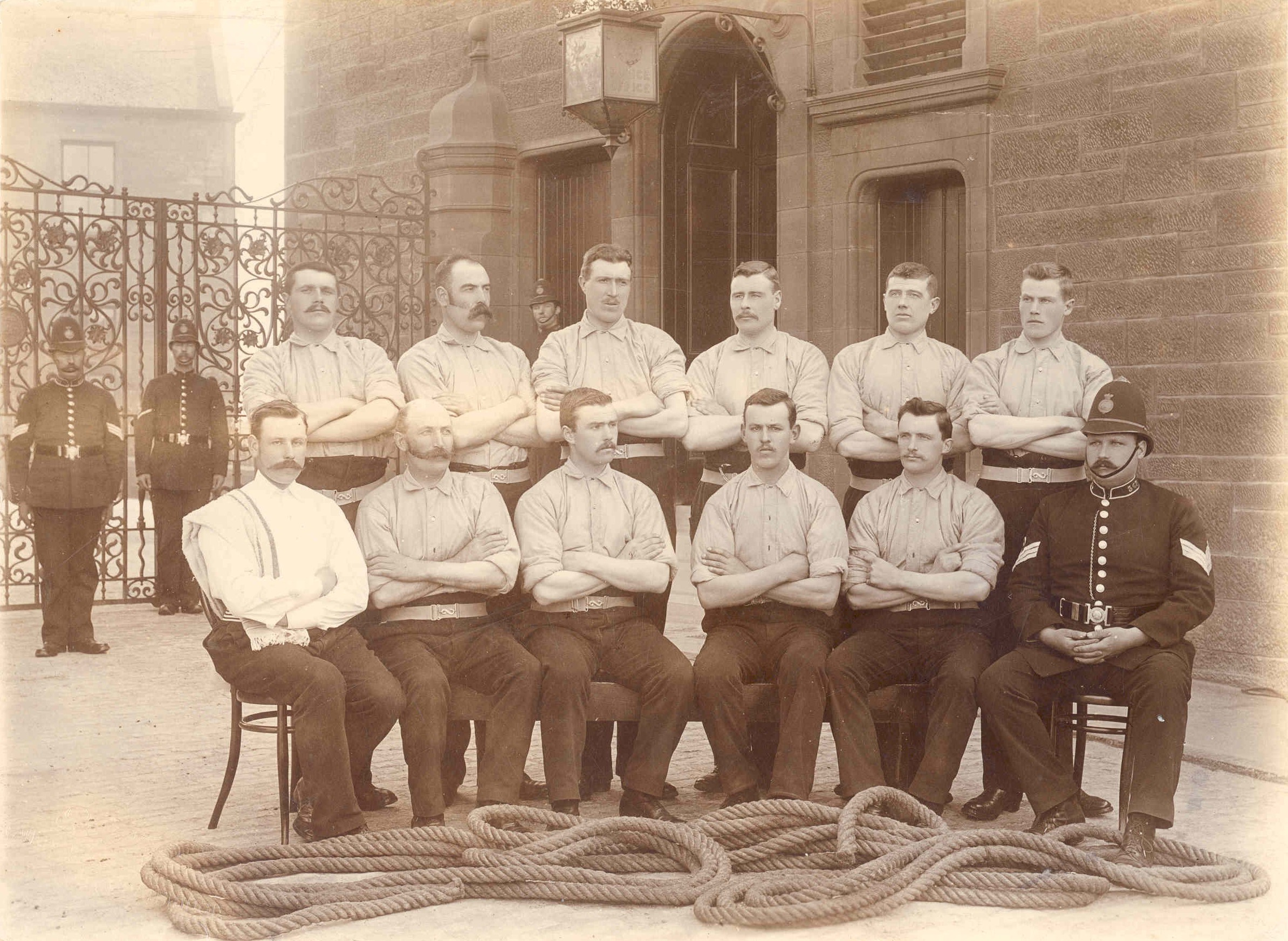 Records show that Coatbridge Burgh Force had 33 officers in 1897, increasing to 36 in 1900. By 1967, when Coatbridge Burgh amalgamated with the Burghs of Airdrie, Hamilton and Motherwell & Wishaw to become part of Lanarkshire Constabulary, there were 102 officers recorded. 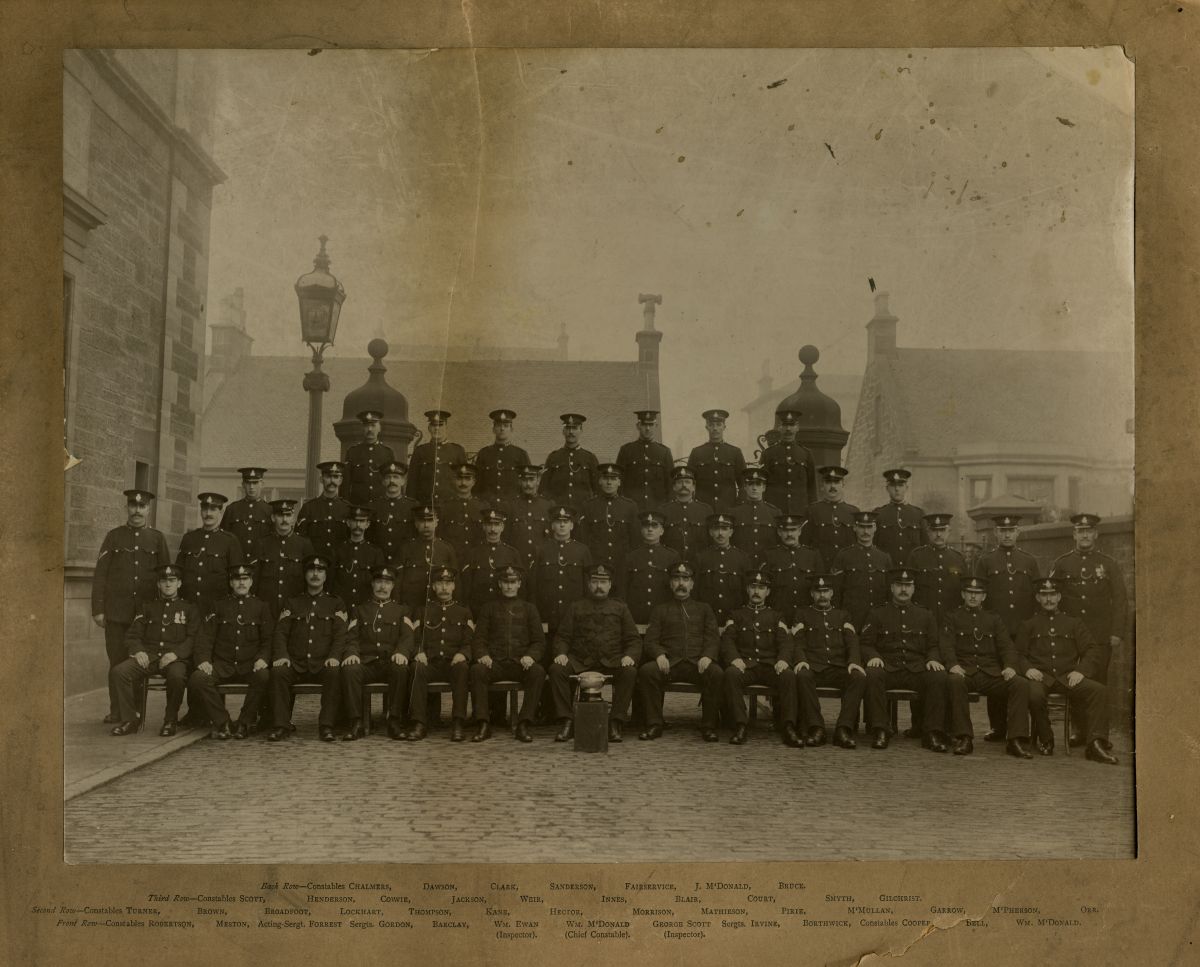 WPC Christina Reid Fraser and WPC Agnes J. Cook were the first serving female police officers in Coatbridge Burgh Police. Fraser was initially appointed a Civilian Assistant on 1st April 1946, the day after the wartime Women’s Auxiliary Police Corps stood down. Cook was also a Civilian Assistant, probably joining around the same time. Both Fraser and Cook resigned from their positions on 7th December 1947 and were appointed policewomen the following day. WPC Fraser served with Coatbridge Burgh Police until 11th September 1949 and WPC Cook served until 17th September 1950. 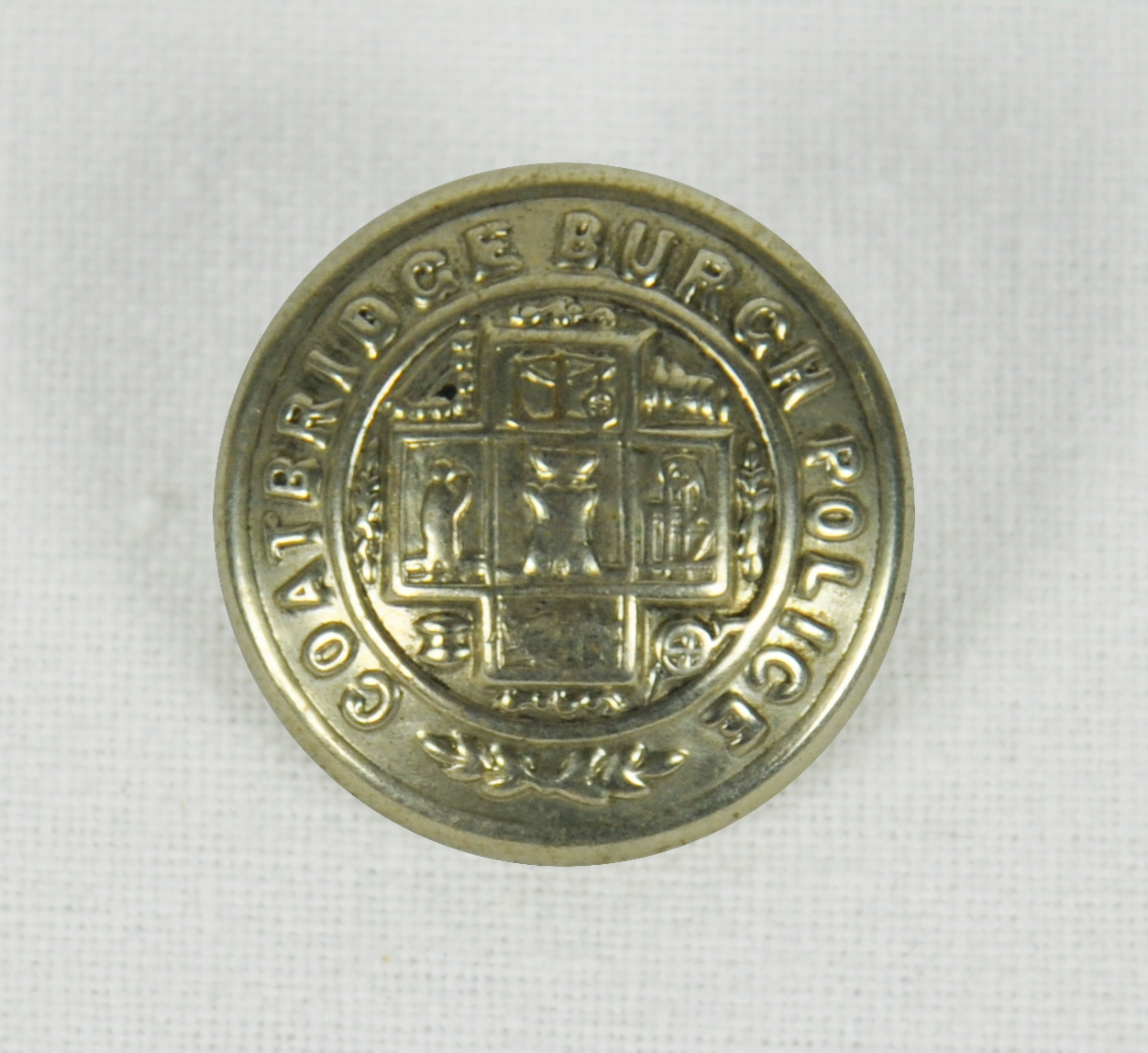 WPC Agnes Morton Chalmers served with the uniform branch of Coatbridge Burgh Police from 1957. A native of Coatbridge, she was appointed sergeant in September 1962 under Chief Constable Charles McIntosh. Sergeant Chalmers was tasked with taking charge of the policewomen’s section. She made history as the first female sergeant in the Burgh.