The coming of the railways transformed lowland Scotland like nothing before and Lanarkshire was at the very heart of that change.

The railway network unified the Scottish economy and connected it to new markets and suppliers in England and Wales. Places where railway lines joined grew into major settlements and manufacturing centres, like Motherwell, Coatbridge and Airdrie.

The very first railways were not built to carry passengers, but were private horse-drawn waggonways carrying coal, fireclay and other industrial materials, usually linking up with the canals. The pioneering Kilmarnock and Troon line already carried passengers and had briefly experimented with a steam locomotive in 1816 but rapid progress really started after the opening of several significant public railway lines in Lanarkshire. 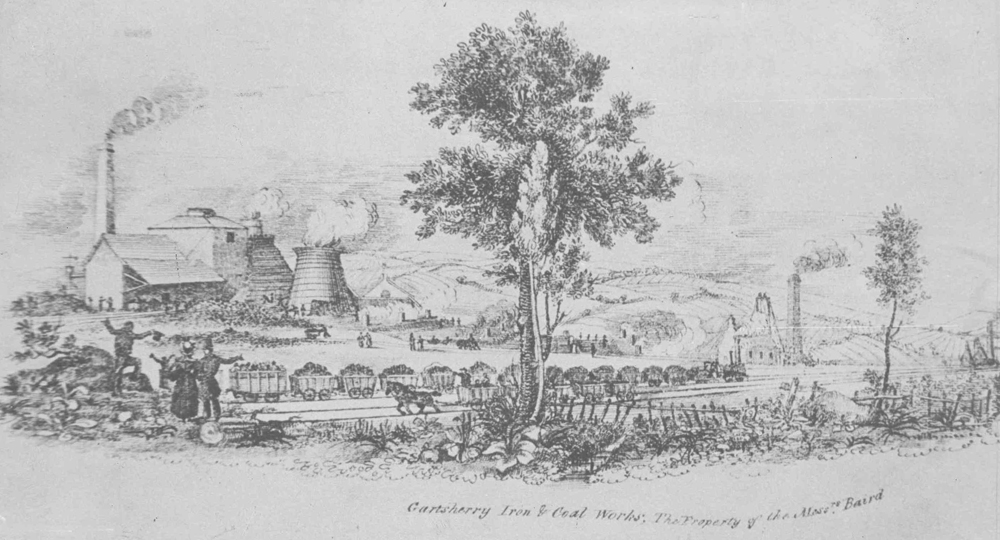 The Monkland and Kirkintilloch Railway

This public railway opened in 1826 only a year after the more famous Stockton and Darlington Railway. Unlike later lines, the Monkland & Kirkintilloch was designed to work alongside the canal network. The railway connected with the Monkland Canal at it’s southern terminus at Palacecraig, near Airdrie. It connected with the canal again in Coatbridge at The Howes (the canal basin and railway coal drops are now inside the grounds of Summerlee Museum) before meeting the Forth and Clyde Canal at Kirkintilloch.

Then in 1831 came the Garnkirk and Glasgow Railway. This was the first railway to directly compete with the canals by offering a cheaper and faster alternative. That same year saw the arrival of the first Scottish-built steam locomotives, supplied by Murdoch, Aitken and Co of Glasgow for the Monkland and Kirkintilloch, swiftly followed by the Garnkirk and Glasgow’s first two locos which were supplied by Robert Stephenson and Co of Newcastle-upon-Tyne. These were of a slightly more modern design although still only had single-flue boilers and actually proved less reliable than the Glasgow-built locomotives.

These railways and those that followed had branch lines to serve industry in the area, such as coal mines, iron works and brick works.

These early Lanarkshire railways were ‘true’ railways: the waggons had flanged wheels running on flat railways as they do today whereas earlier lines tended to be ‘plateways’ where the wagons used wheels like any road wagon and the rails themselves were flanged. The rails themselves were of iron. Cast iron rails were hard-wearing but had a tendency to snap under heavy load. John Birkenshaw had invented a strong malleable iron rail in 1820 but these were expensive so they were only used in places. At first, the rails were fitted to square stone sleepers that weren’t joined in the middle. This was so that horses pulling wagons would have a clear path.

At the spot where the Monkland and Kirkintilloch Railway once crossed Glenboig Main Street you can see old stone sleepers built into a roadside wall. The holes are where the metal shoes that held the rails were fixed with iron pins. 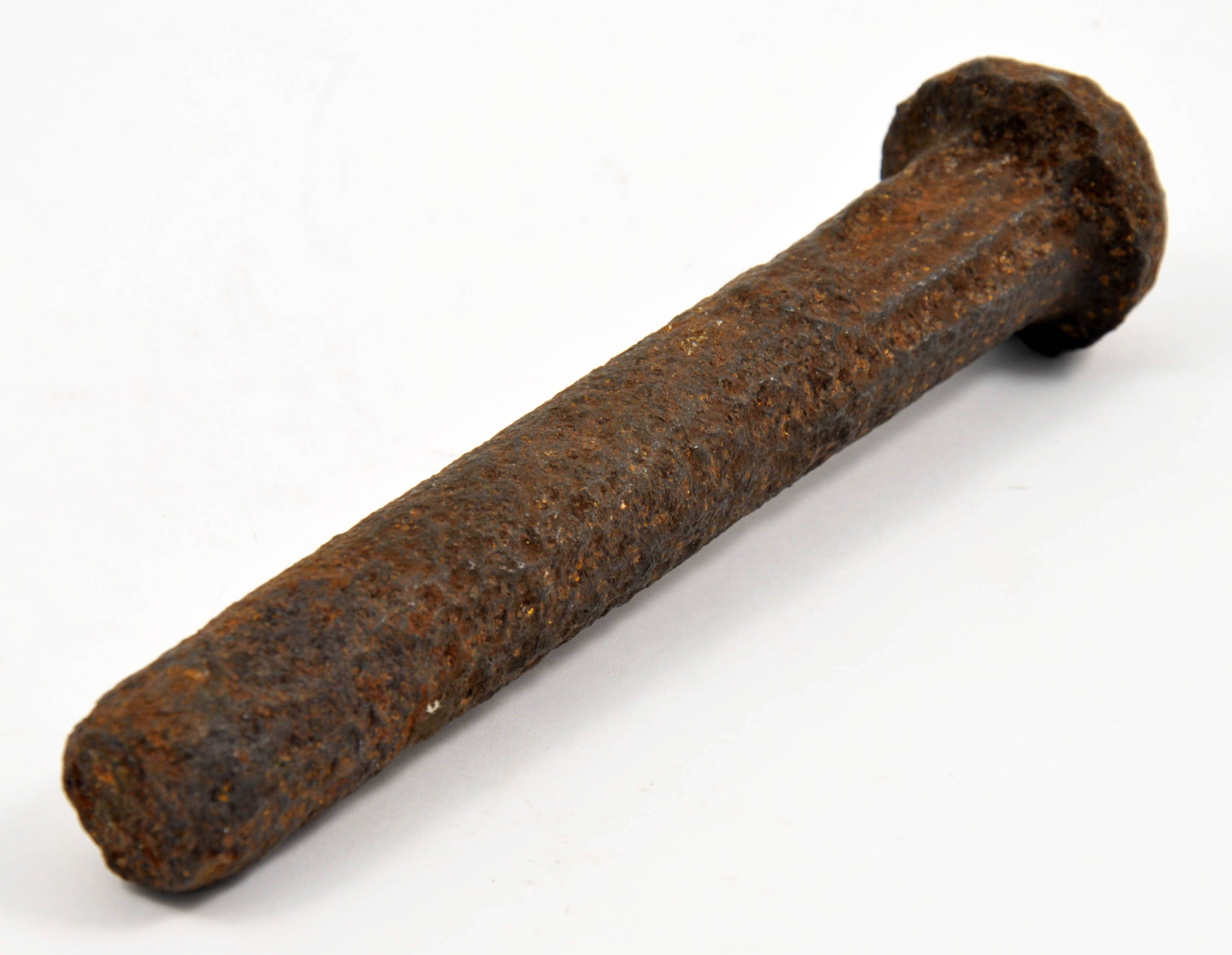 Bolt from the Monkland and Kirkintilloch Railway, 1820s-30s

The Wishaw and Coltness Railway

A major feature of the Wishaw and Coltness Railway was the Jerviston Viaduct near Motherwell, a nine-arch wooden structure which featured on the railway company’s seal. 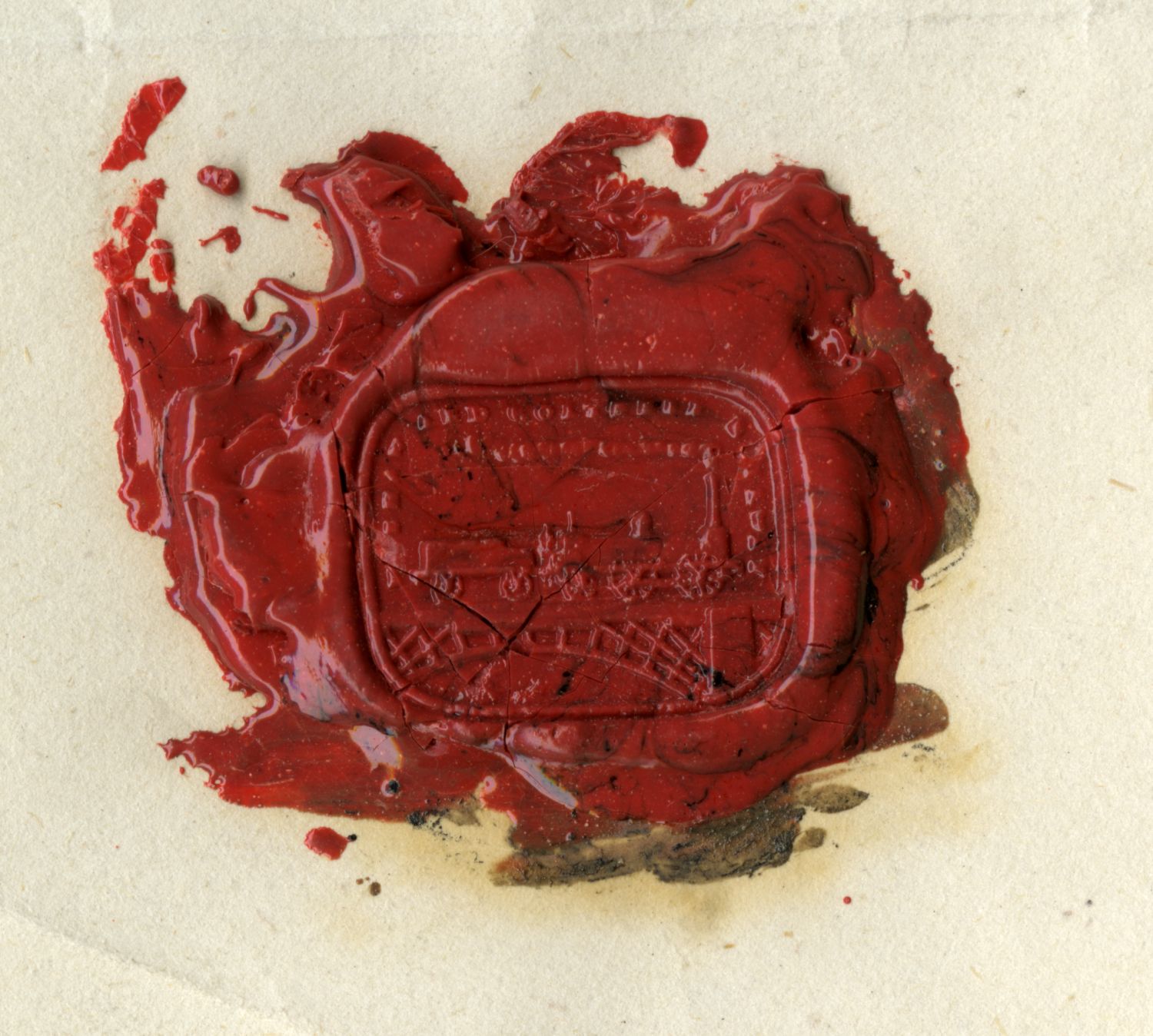 Seal of the Wishaw and Coltness Railway

The Jerviston Viaduct which towered over the Globe Cemetery was built in 1840 to carry the Wishaw and Coltness Railway over the Calder Vale in Motherwell. This was the first structure of its type in Scotland with stone piers over 30 metres high supporting a wooden framework. The viaduct was demolished in the 1920s.

The Caledonian Line was the first major railway connecting Scotland with England. Travelling north, it split at Carstairs with separate lines serving Glasgow and Edinburgh. The Caledonian Railway Company absorbed smaller lines including the Garnkirk and Glasgow Railway, by then extended south and renamed the Glasgow, Garnkirk and Coatbridge Railway. Caleb Robert Stanley’s epic depiction of Scotland’s largest ironworks, ‘Gartsherrie by Night’ depicts this extension where it crossed Gartsherrie Road. 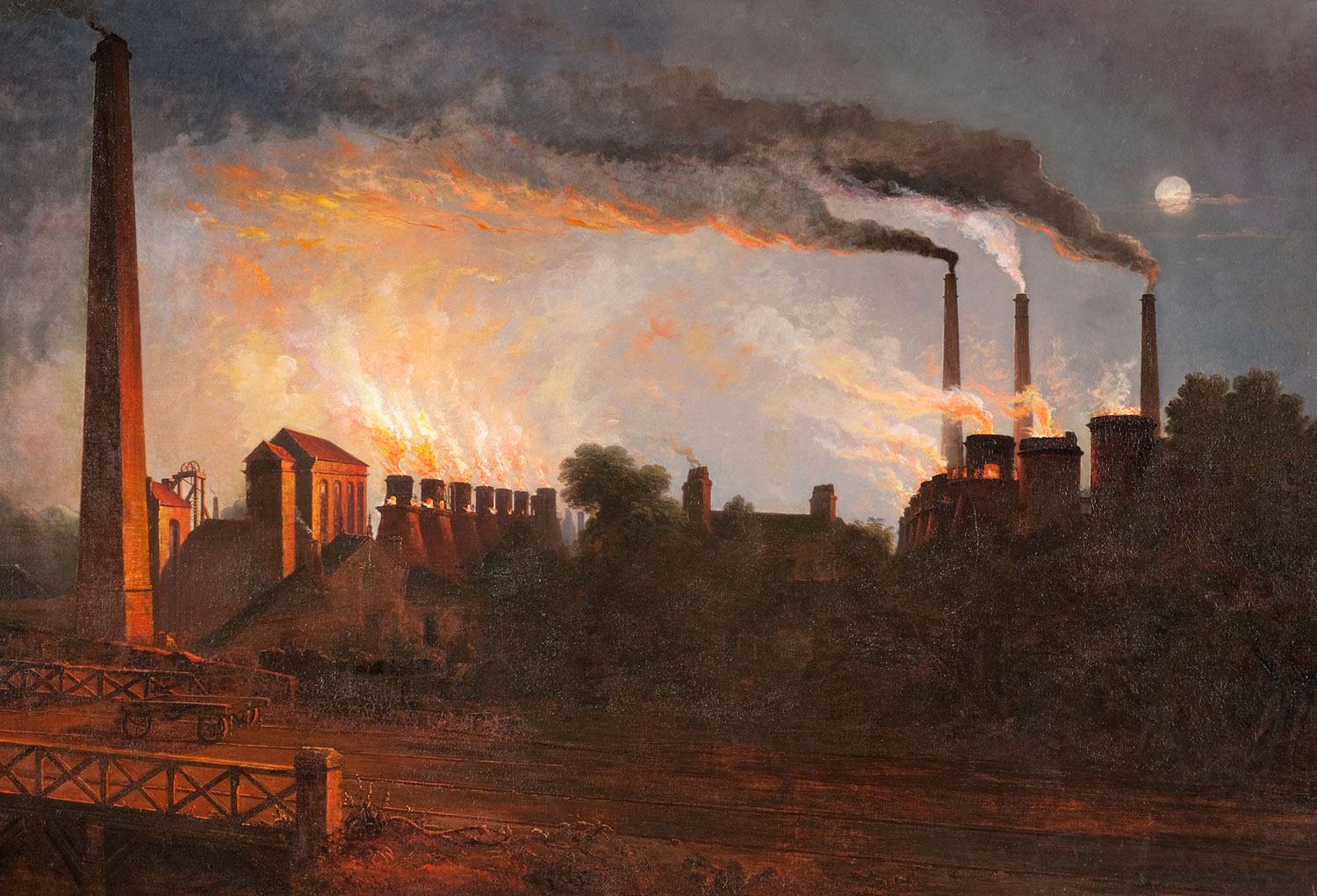 What is believed to have been the world’s first railway catering establishment was in North Lanarkshire. The ‘Gartsherrie Inn’ was opened by the new Garnkirk and Glasgow Railway at its eastern end, next to the Monkland and Kirkintilloch Railway. The inn was provided to encourage passengers to use the railway.

“The Railway Company having understood that inconvenience was experienced by Passengers visiting the Railway for pleasure trips and otherwise, from the want of accommodation at its eastern extremity, have erected a commodious Inn at Gargill, which is newly opened by Mr. Wilson, late of the Caledonian Inn, Glasgow, under whose active and judicious management every convenience is afforded.” 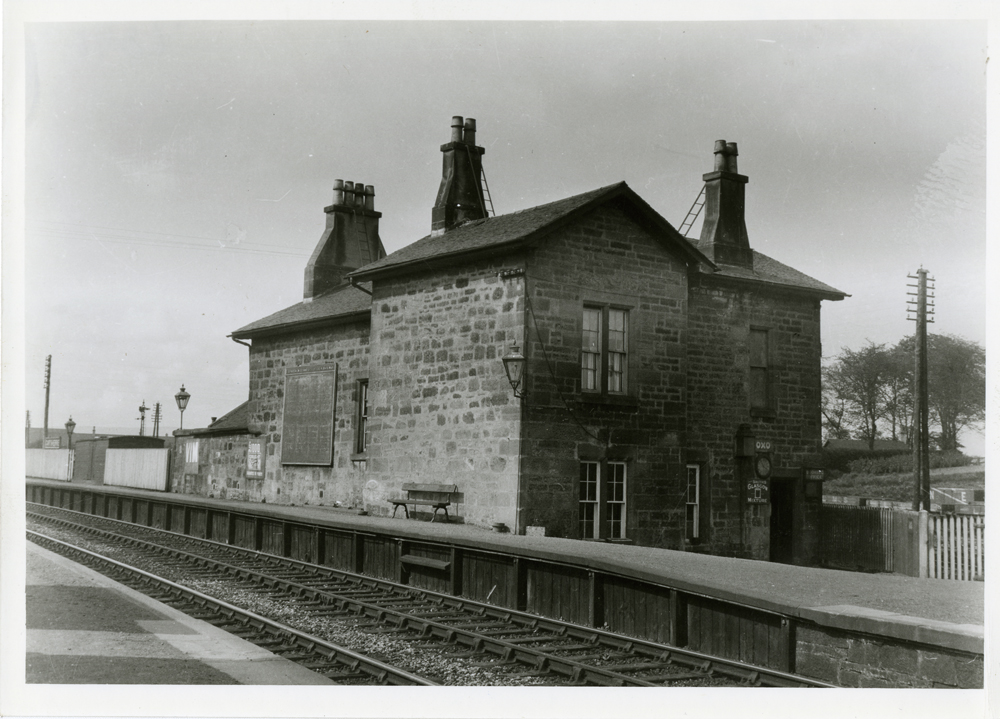 The Gartsherrie Inn seems to have stopped doing catering in the early 1840s thanks to low passenger numbers but the building survived into the 1960s.