Before any formal structures were put in place, law enforcement relied on citizen volunteers. The term “hue and cry” comes from a common law process where bystanders were summoned to help apprehend criminals who had been witnessed in the act of committing a crime.

Around the early 1700s policing was organised by local town authorities. Edinburgh Town Guard was the closest organisation any town or city had to a police force at the time of the 1707 Act of Unions. The Guard had been established in 1682 to police the city and enforce a curfew.

In towns and burghs much of the focus was on protecting the “fabric and furniture” of public streets and the private property of local businesses, traders and property owners. Local citizen constables could be enrolled with agreement from two or more Justices of the Peace. From around the 1730s some town authorities also paid for constables or night watchmen to patrol their streets at night. 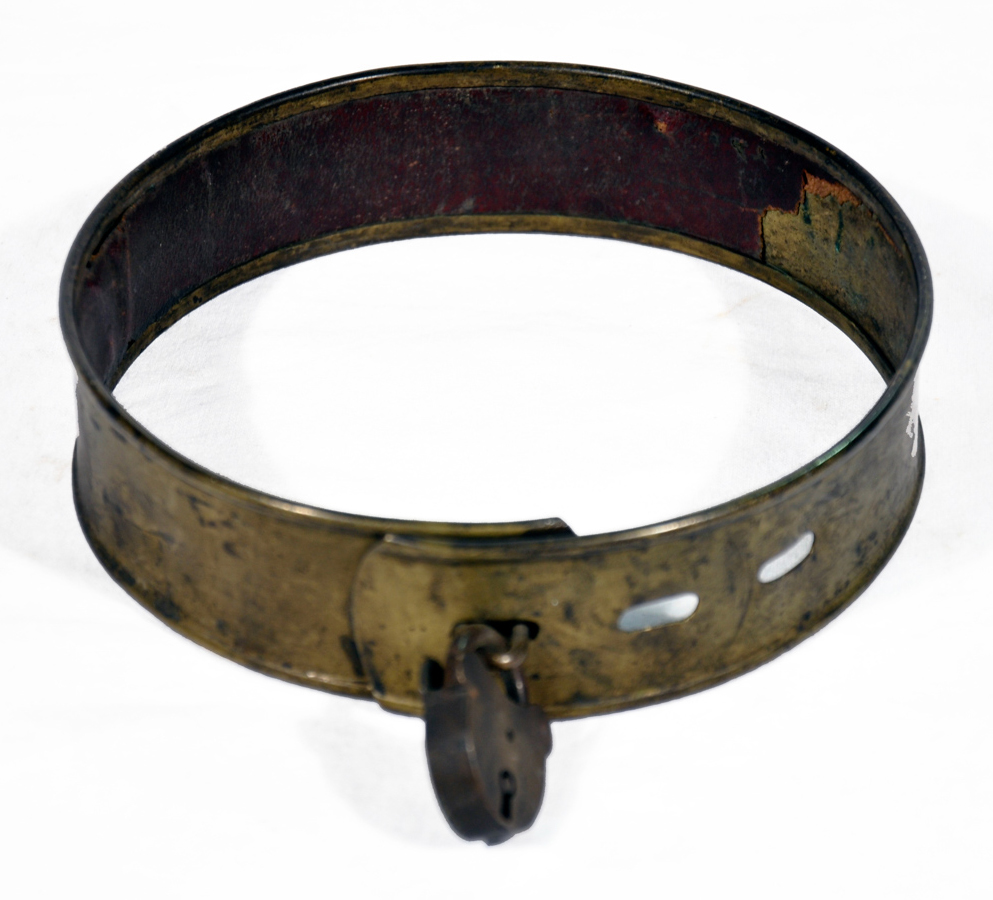 Historically, village constables were an important part of everyday village life but tended to work in isolation from other areas. By the late 1800s these constables tended to deal with mainly administrative duties, such as checking fire-arms licences. The increase in road traffic around this time had an effect on the way village constables worked as they became more aware of and connected to events in surrounding areas.

As towns grew into cities, more organised policing was required. Glasgow authorities attempted to set up a police force in the 1770s and 1780s but failed in their efforts. In 1800 the authorities successfully petitioned parliament to pass the Glasgow Police Act. The act enabled them to form the City of Glasgow Police, the first professional police force in Britain. Other towns quickly followed suit and more police forces were established across the UK.

In 1857 a Parliamentary act was passed that required every county and burgh in Scotland to set up a police force. Smaller areas were permitted to unite with a neighbouring county if they felt that sharing resources would enable a more effective means of law enforcement. Lanarkshire Constabulary was inaugurated on 13th October 1857, taking in the districts of Airdrie, Hamilton and Lanark.