In the late 1800s football’s popularity in North Lanarkshire increased. Three teams began to dominate the game in the area; Airdrieonians, Albion Rovers and Motherwell. In 1878 the Excelsior Football Club was established in Airdrie with its name soon changing to the Airdrieonians. In 1882 Albion Rovers Football Club was formed in Coatbridge, with the players being drawn from two local junior teams, the Rovers and the Albion. Four years later, in 1886 Motherwell FC was founded. 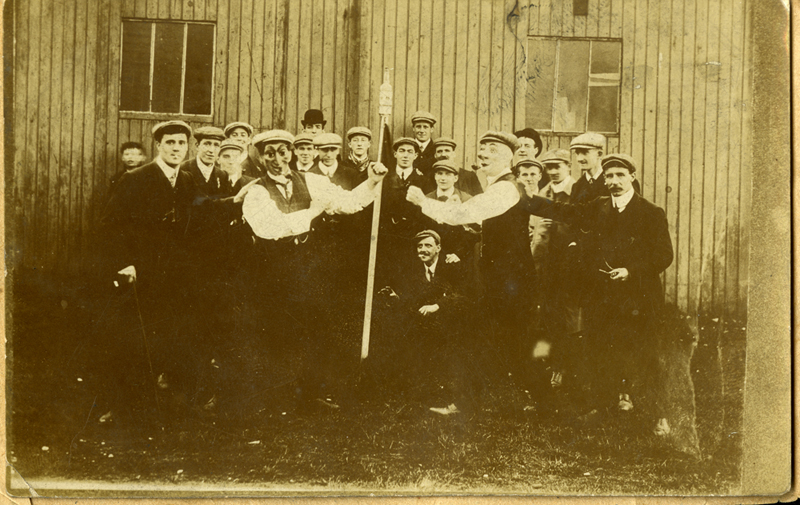 By the end of the First World War football was more popular than ever. Records crowds were set in between the wars for club and international football.

Albion Rovers and Airdrieonians met with success during the difficult times of the economic depression. Between 1922 and 1926 Airdrieonians were runners-up in the Scottish League, three times to Rangers and once to Celtic. They also won the Scottish Cup final in 1924 after defeating Hibernian 2-0.

Albion Rovers were successful in winning the Second Division Championship in 1934. A feat that they would not repeat until 1989. 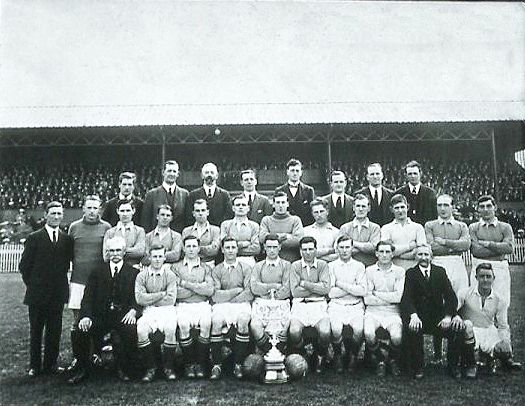 But without a doubt, Motherwell were the team to beat during this time; runners-up to Rangers in the League in 1927, followed by securing a top three position in the League for the next seven years until 1934. They won the League Championship in 1933 and contested three Scottish Cup finals in 1931, 1933 and 1939. 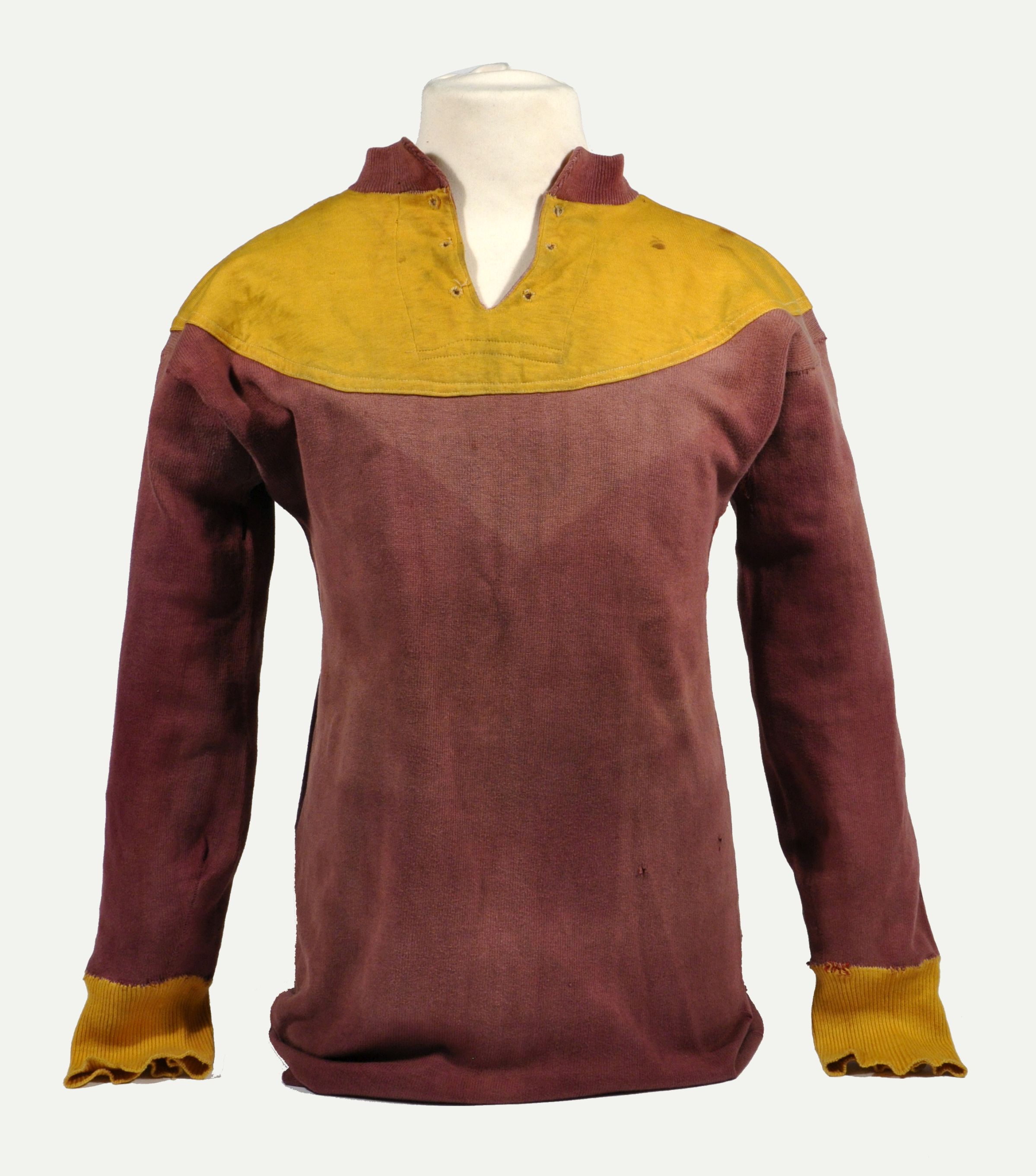 Playing attractive football and in demand, they were one of the first Scottish clubs to go on tour overseas. Travelling to Spain in 1927, Argentina in 1928 and then South Africa in 1934. 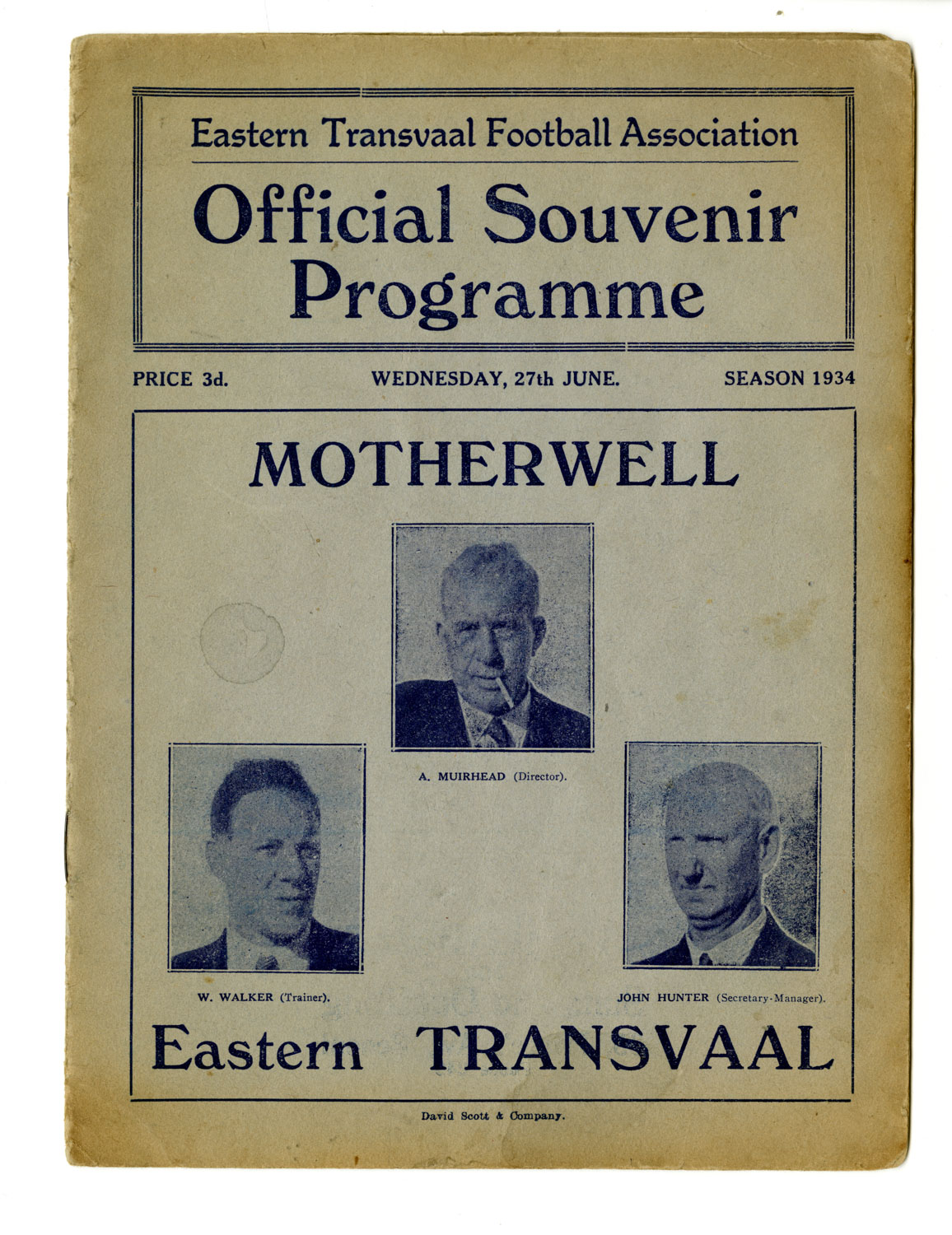 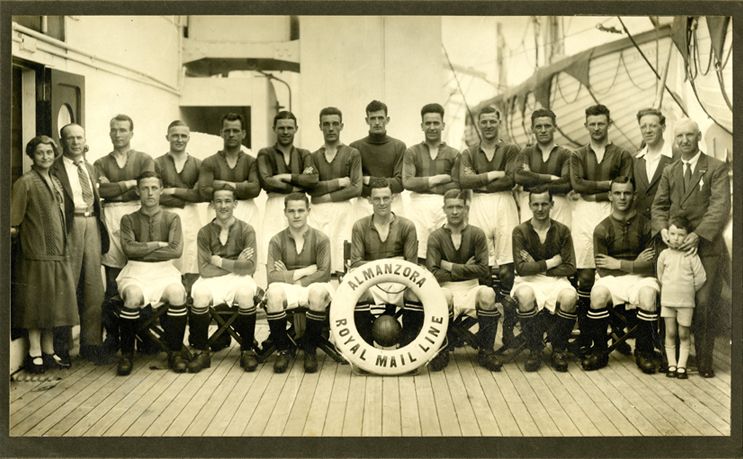 These were the first glory days of the ‘Well.

In Pursuit of Beauty: Hair, Hair!