Friendly societies formed across North Lanarkshire from the seventeenth century, though most were established in the late eighteenth and early nineteenth centuries. A forerunner to the state provision of insurance, savings, pensions and welfare, these benevolent or mutual societies provided financial and social aid to members and their families in times of need.

Organising friendly societies on a trade basis such as weavers’ and steel workers’ societies allowed the specific needs of members to be addressed directly. It also helped to create a sense of brotherhood, with many functioning as social clubs. Some trade societies opened up membership to other workers over time. Others, such as the Airdrie Greenhouse Lodge of Free Gardeners, remained closed to underground workers and Catholics.

Oddfellows (or Odd Fellows) was an early friendly society, established in England in the late seventeenth or early eighteenth century to support workers and their families if they fell on hard times. The Oddfellows name reflects the society’s membership of craftsmen representing an assortment of smaller trades, though its origins are said to go back to a brotherhood of exiled Israelites in Babylon in 587 BC. 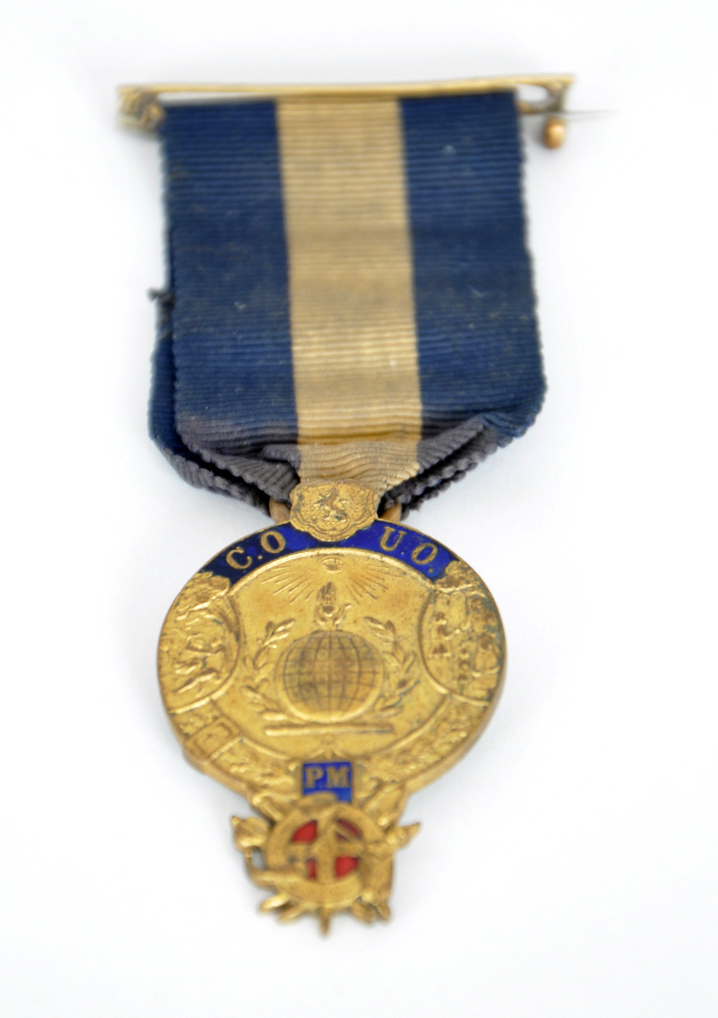 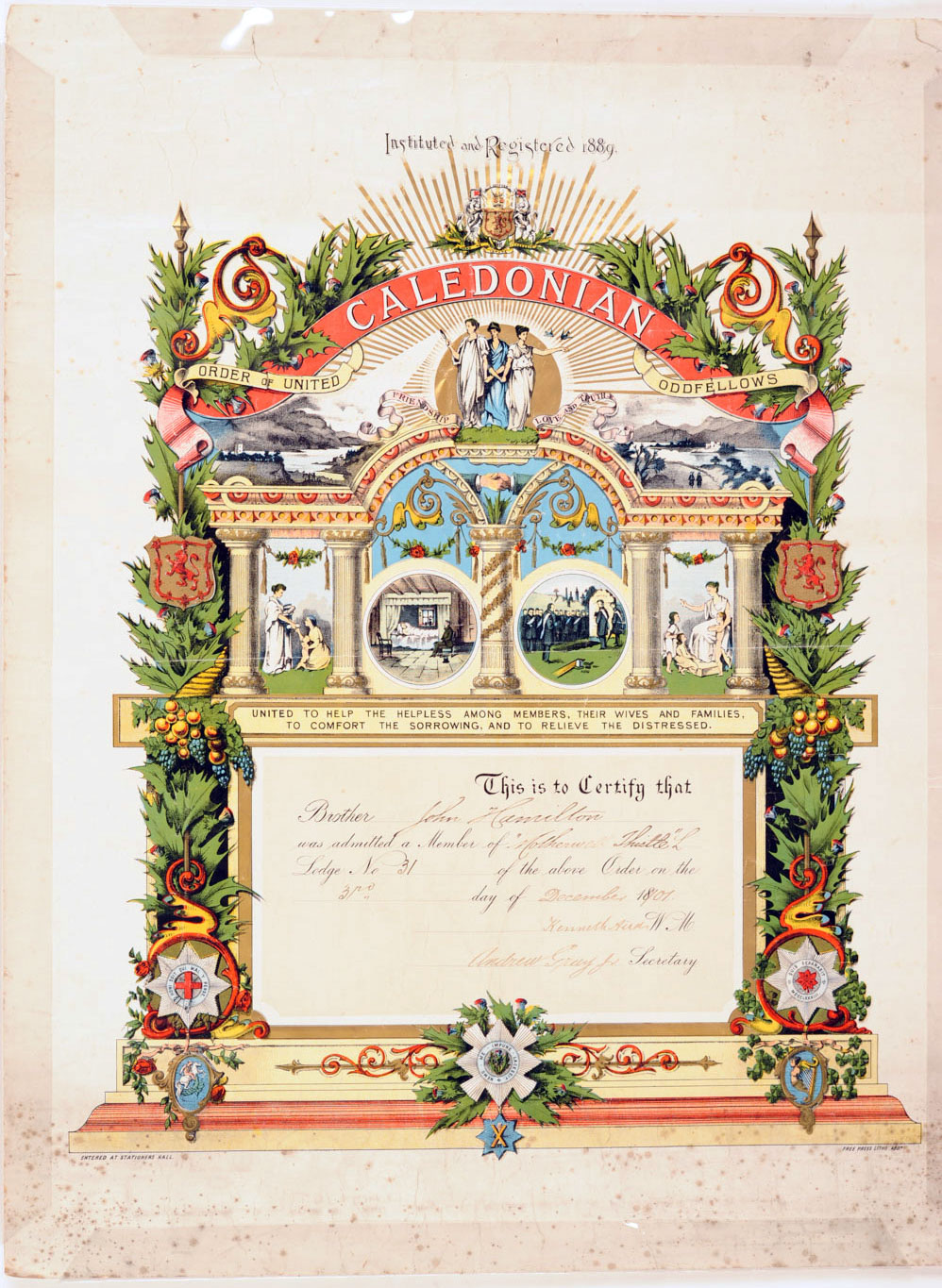 The Monkland Steelworks Friendly Society of Calderbank (near Airdrie) was instituted in 1818, presumably to support workers at the local steel works. Rules printed later in the nineteenth century stated that members had to be “of good moral character, between the ages of 17 and 36, and pay dues based on a sliding scale depending on the member’s age.”

Monkland Steelworks Friendly Society was dissolved in 1893. A register book for the Society is held in North Lanarkshire Archives (ref. U39). 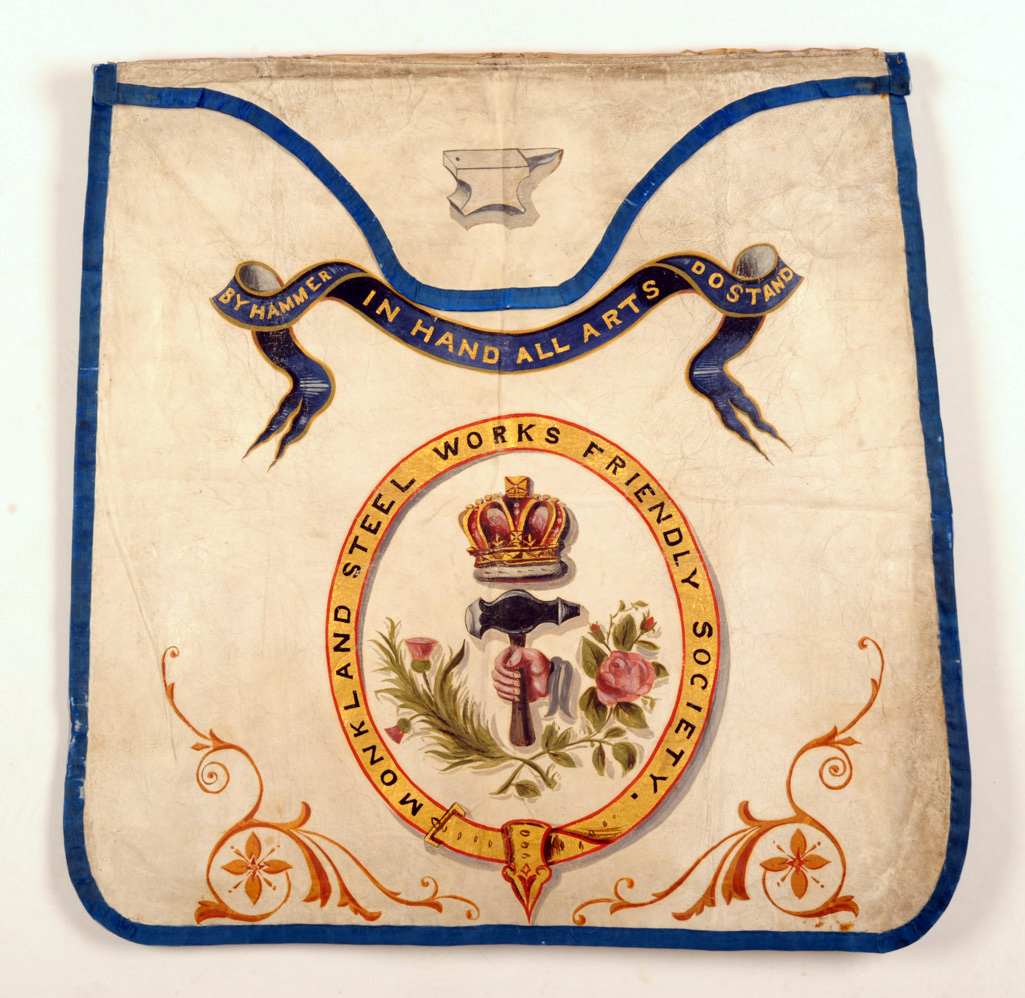 Some friendly societies bore emblems similar to those of the Freemasons. The Airdrie Star of Hope Lodge was a branch of the Independent United Order of Scottish Mechanics Friendly Society, a trade-based society with pseudo-masonic trappings.

The Lodge is believed to have formed in 1876, at which time records show it had 48 members. By 1912, the Star of Hope’s membership had increased to 735. It is not known how long this society remained in existence, as the minutes and membership data held by North Lanarkshire Archives (ref. U53) end with no explanation in December 2012. 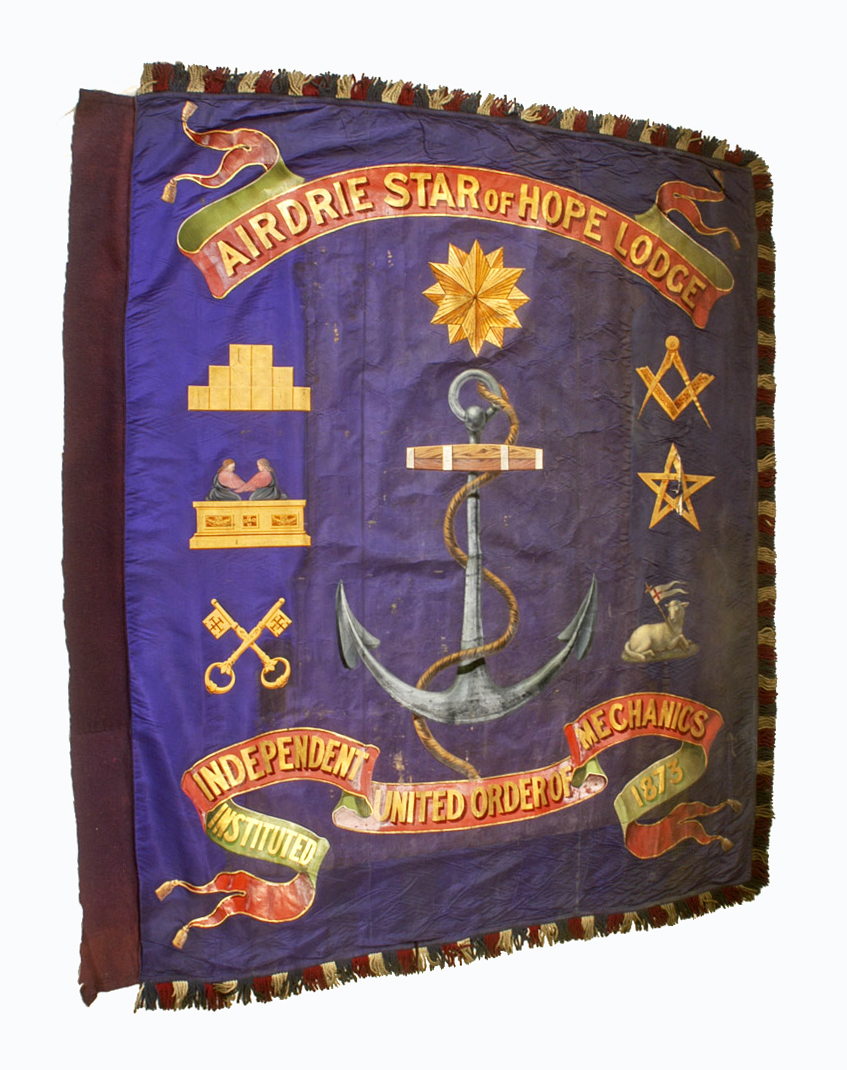