The Ancient Orders of Foresters and Shepherds are two of Britain’s oldest friendly societies, established to provide mutual aid to workers at a time when state welfare provision did not yet exist.

The Ancient Order of Foresters formed in Rochdale in 1834, a decade before the Rochdale Pioneers founded the Co-operative Movement. The Ancient Order included over 300 branches of the Royal Foresters Society, which may have been established as early as the 1720s as a means of mutual aid for groups located in or around royal forests. Owned by the monarchy, these forests were not necessarily wooded areas but referred to land legally set aside for a specific purpose, such as hunting. 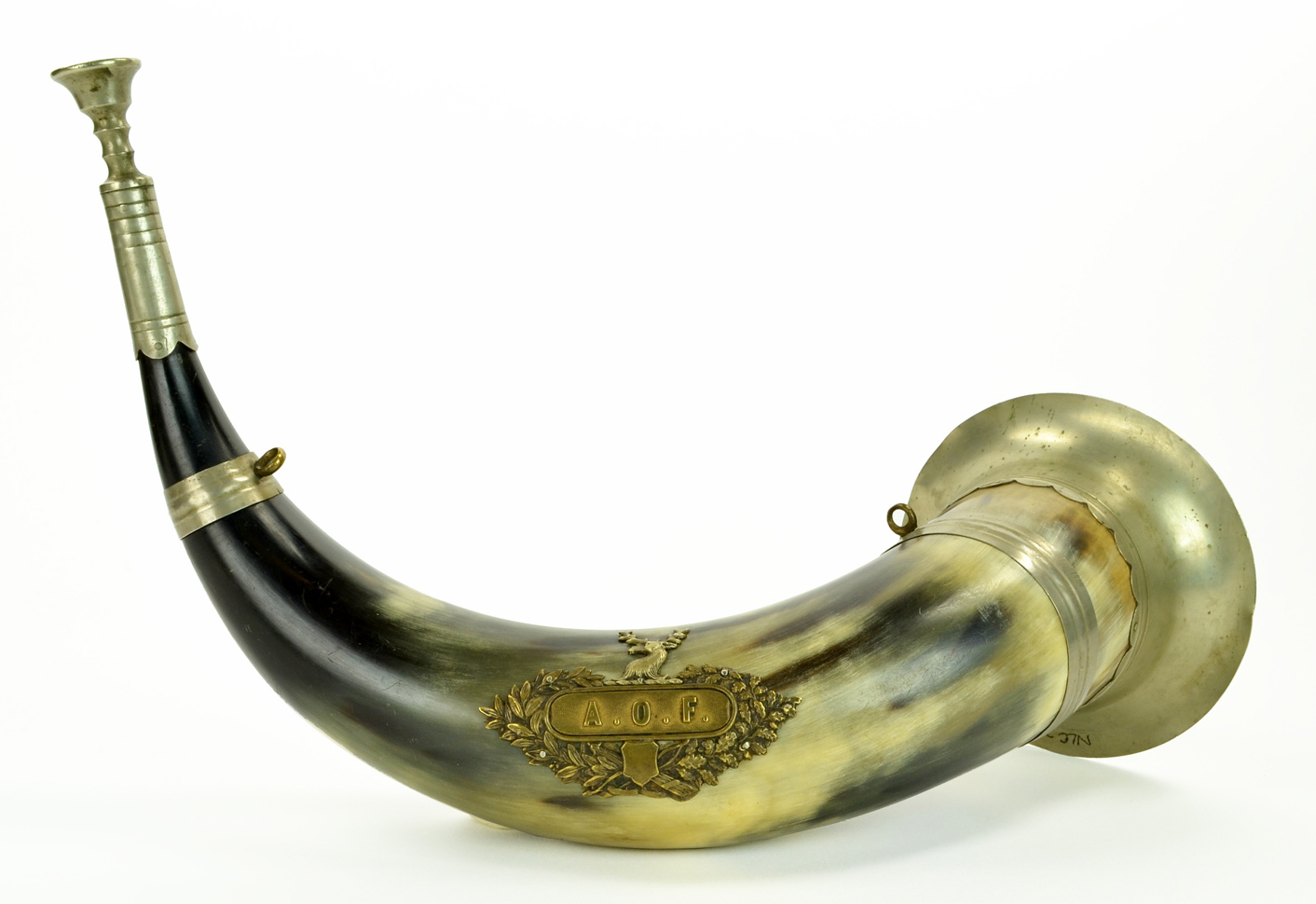 As well as member benefits, including discretionary grants, the Order published a magazine called Foresters Miscellany from 1862 until 2008. This was incorporated into The Forester magazine for a brief spell but resumed publication from issue 1618 in 2016. Today, the Ancient Order of Foresters is known as the Foresters Friendly Society.

Court Drumpellier Olive No 6139 was a Coatbridge branch of the Ancient Order of Foresters. It was founded in 1875 and may still be in existence today. A junior branch, called the Coatbridge Juvenile Foresters Society, was instituted in 1923. Minutes, accounts, sick books, rules and other records until 1955 are held in North Lanarkshire Archives (ref. U69).

The Shepherds friendly society was founded as a sickness and benefits society in Lancashire, England on Christmas Day 1826. Originally called Ashton Unity, it was later renamed the Loyal Order of Ancient Shepherds (Loyal refers to the Crown, while Shepherds is a reference to the Christmas Nativity).

Today, the organisation is known as Shepherds Friendly Society. Its website describes the aim of the Ancient Shepherds as being “to relieve the sick, bury the dead, and assist each other in all cases of unavoidable distress, so far as in our power lies, and for the promotion of peace and goodwill towards the human race.” 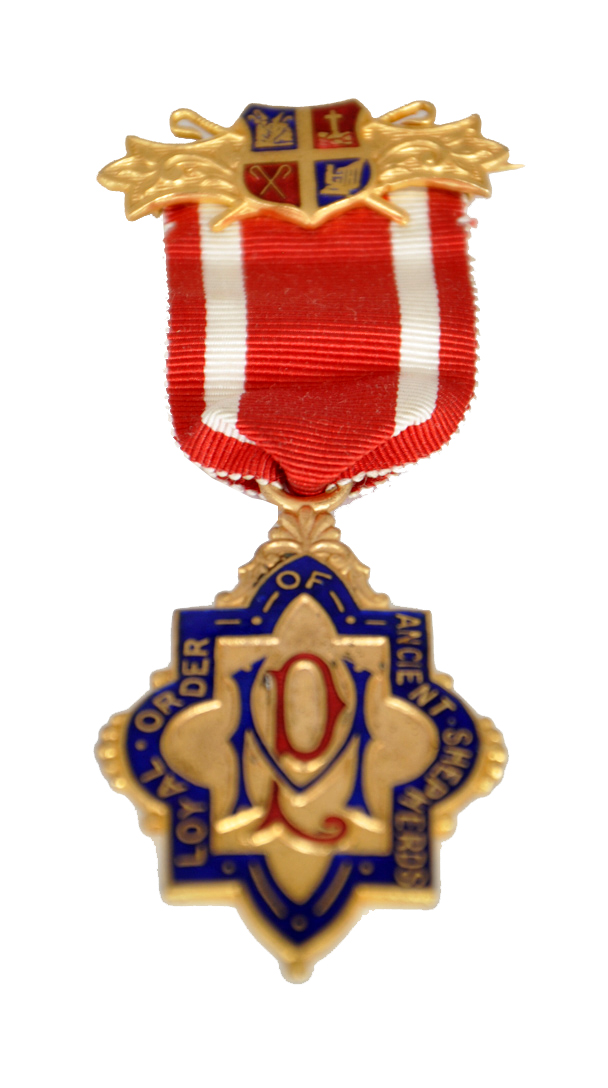 In addition to a small museum collection of Loyal Order of Ancient Shepherds’ artefacts, North Lanarkshire Archives holds the above photograph of Ancient Shepherds dressed in regalia at Springhill, Shotts around 1896, warrant plans for the erection of a hall in Craigneuk for the Mount Etna Lodge in 1907, and warrant plans for the proposed alteration of premises in Main Street, Wishaw for the Order in 1973 (ref: UJ-1-7-9). 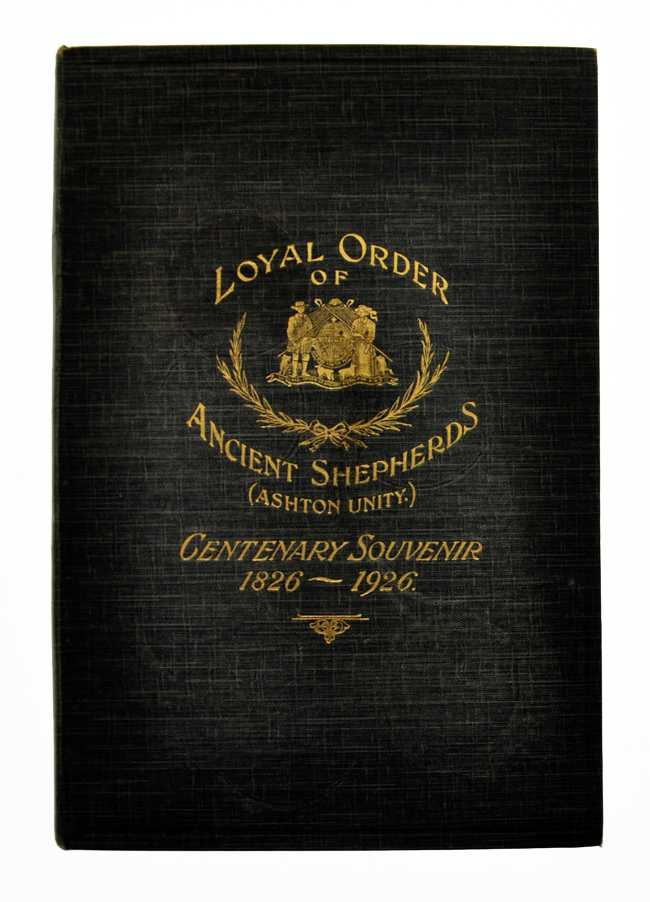