The first Gardeners Lodge is believed to have been founded in Haddington around the 1670s. The original aim of these lodges was to share practical advice and specialist knowledge within the gardening profession. They quickly evolved into friendly societies. These were open to non-gardeners and offered mutual aid provision for members enduring hardship in times predating the welfare state. The Free Gardeners’ lodges had pseudo-masonic trappings but were not masonic organisations.

The Airdrie Greenhouse Lodge of Free Gardeners was instituted on 23rd January 1812 by the amalgamation of two pre-existing Gardeners’ lodges. It is thought that one of these may have been the Airdrie St Joseph Lodge, which was also referred to as the No 1 Mother Lodge. 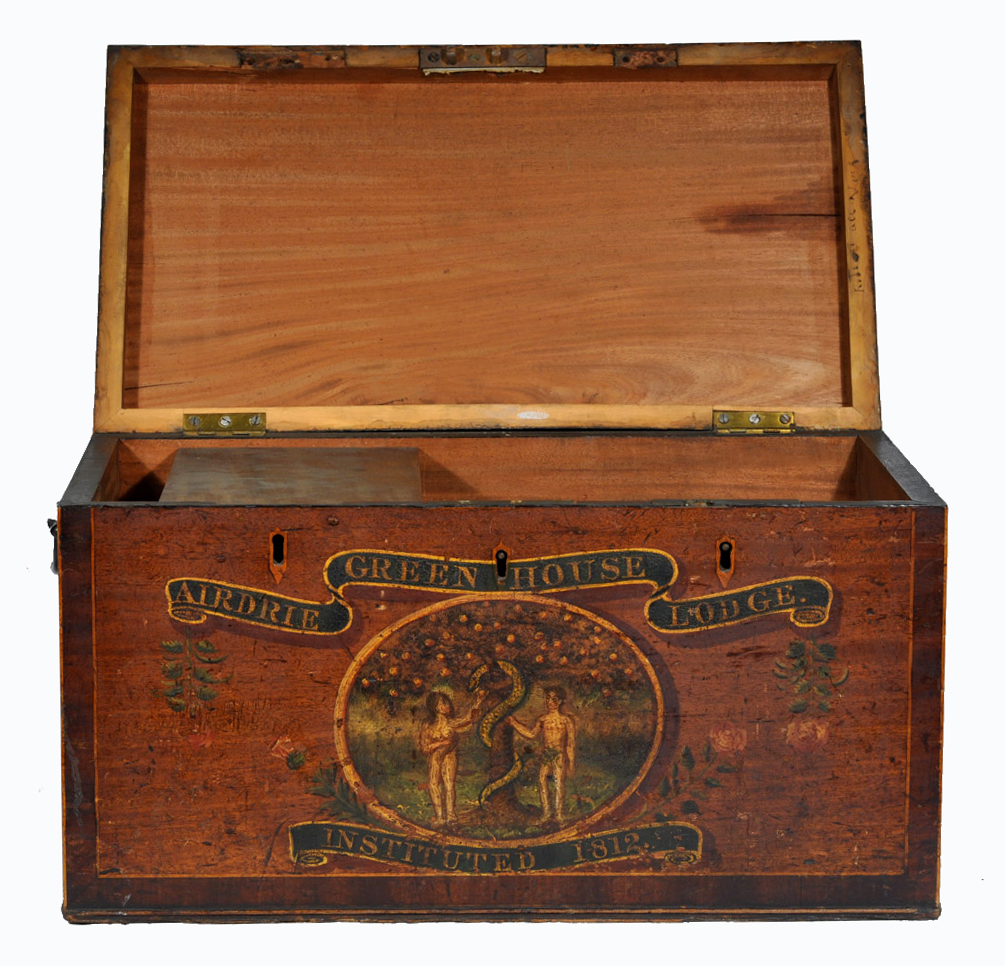 Membership to the Lodge was open to healthy Protestant men between the ages of 16 and 40. Payments were made to provide relief for members who were unable to work due to ill health and to the family of a member upon his death. Records show that labourers and gentry alike were members of the Airdrie Greenhouse Lodge. Local dignitaries included Patrick Rankin of Mavisbank, James Tennant of Bredenhill, and John Mack of Fruitfield. 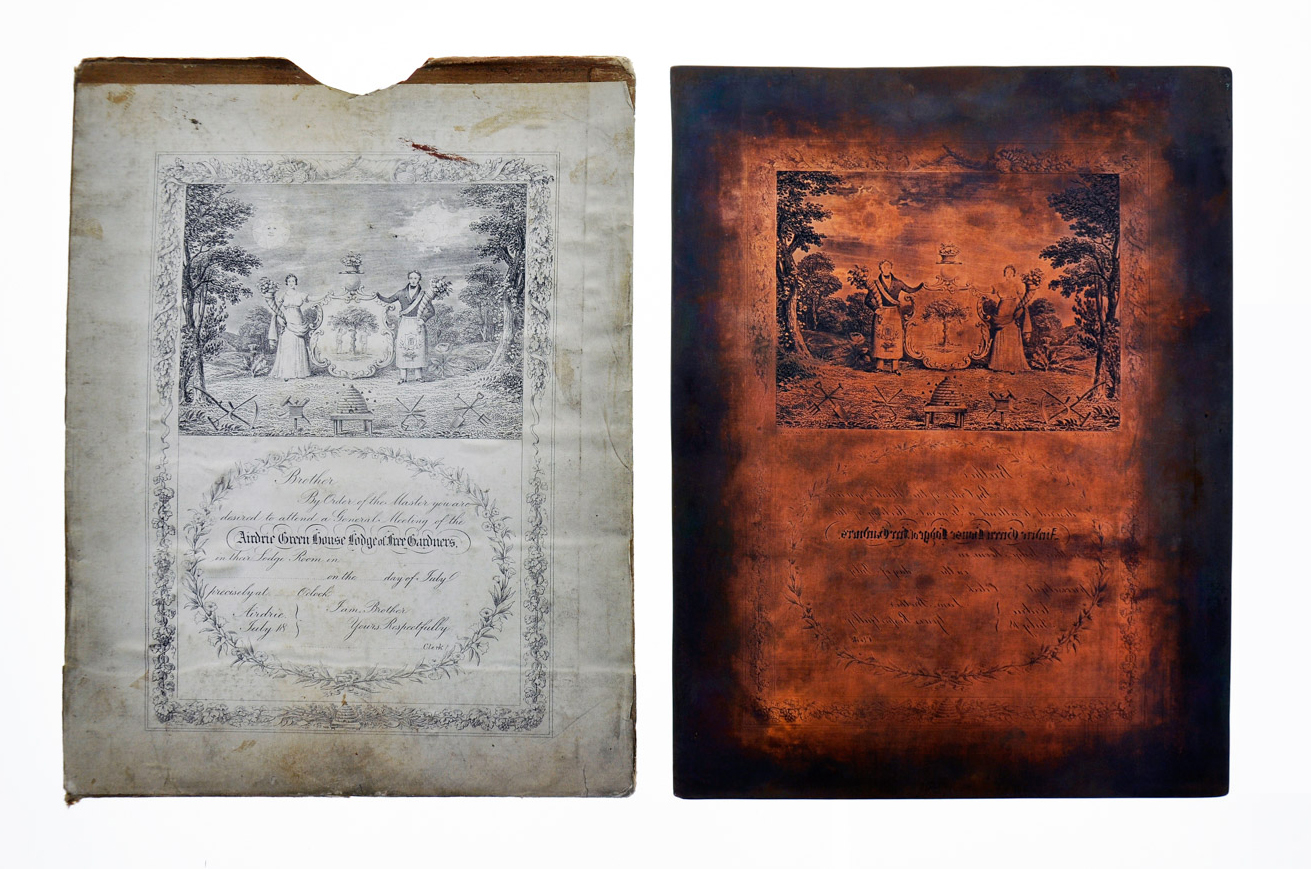 The Airdrie Greenhouse Lodge celebrated its Golden Jubilee in 1862, holding a special parade through Airdrie. Their centenary in 1912 was marked with a dinner in the Royal Hotel. By this time, the society was in some financial difficulty, and it was dissolved in 1914. A wide range of records including minutes, roll books and an early charter are held in North Lanarkshire Archives (ref. U56). 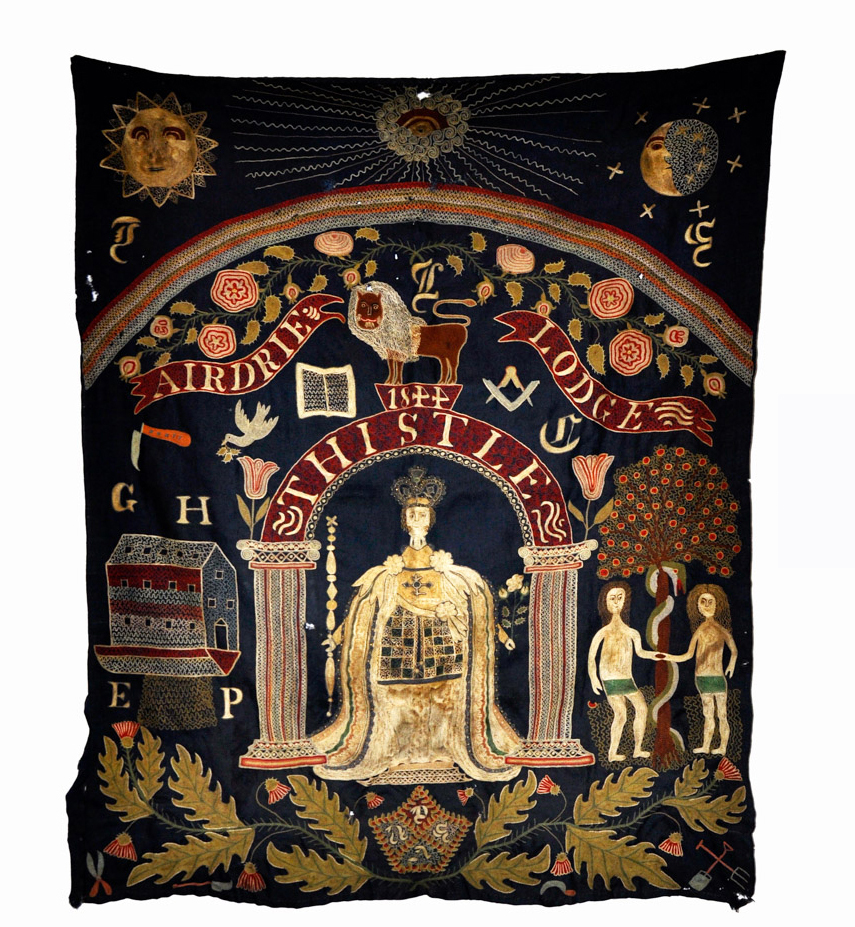 Several other North Lanarkshire lodges are known to have been established or in existence during this period. They include the Monkland Thistle Lodge, Chapelhall St Joseph Lodge and Bellshill Daisy Lodge (established in 1876). 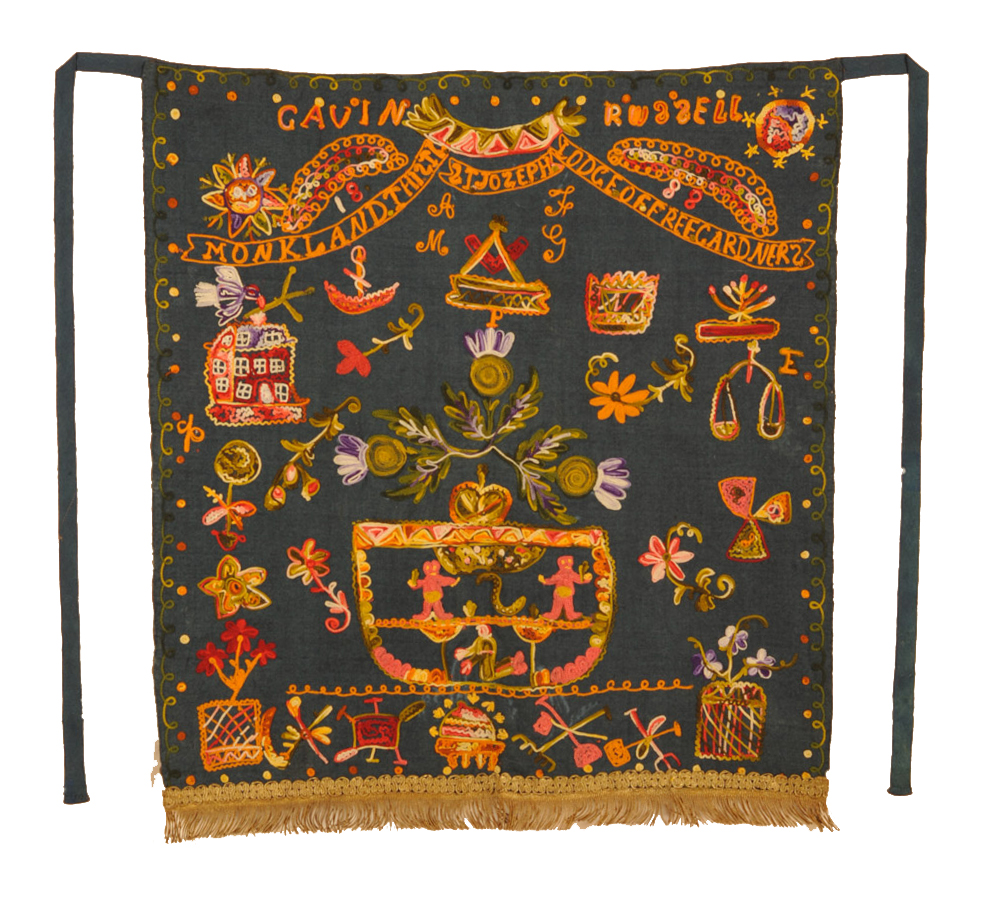 Rise of the Welfare State