The weaving industry is a significant part of North Lanarkshire’s heritage. The towns of Airdrie and Kilsyth were important weaving centres in the eighteenth century and many surrounding villages relied on the handloom industry. As the weaving industry grew, so did the need for fair trade and welfare provision.

The Fenwick Weaver’s Society in East Ayrshire is believed to be the world’s first grassroots co-operative organisation for which full records exist. It was founded in 1761 by sixteen weavers in order to support each other, secure the future of their trade and ensure a fair price for their work. The Society’s foundation charter and related documents are held at the National Library of Scotland (NLS).

The Airdrie Weavers’ Society was established 1781 as a friendly society to help members in times of ill-health and to assist with funeral costs. Its role became increasingly important in the 1810s as the handloom industry began to decline in favour of weaving mills.

In 1812 the Society’s Rules stated that every member “must be or have been a working weaver, be of good moral character, be under 40, be Protestant, and pay 5s as entry money as well as a further 4s per annum.” Membership was enlarged through the nineteenth century and the Society’s role became increasingly social into the twentieth century. 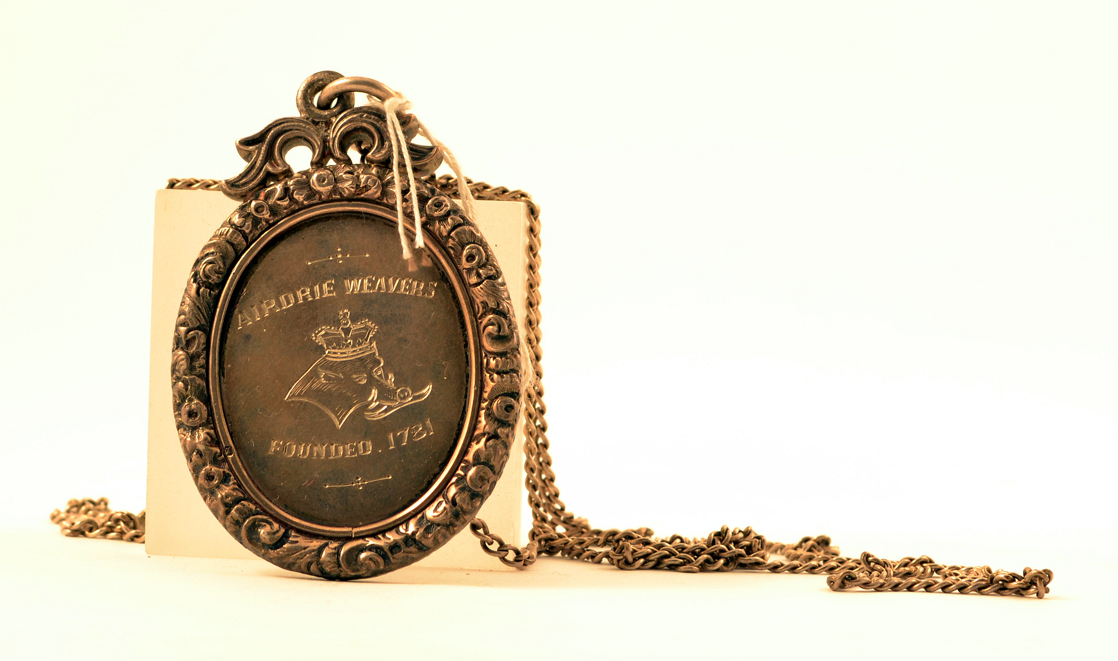 The Society purchased regalia for its office bearers in May 1790 and received permission from the Bailie of Airdrie for its members to march through the town on the way to their AGM on 1st August 1790. The Preamble of the Society indicates that it would attempt to regulate the weaving trade in Airdrie. However, the minutes of the Society do not reflect this, suggesting that the organisation undertook normal friendly society functions.

The Brotherly Society of Weavers reconstituted itself as a friendly society in 1809. It was probably also renamed the Airdrie First of August Friendly Society around this time, though the date is uncertain. 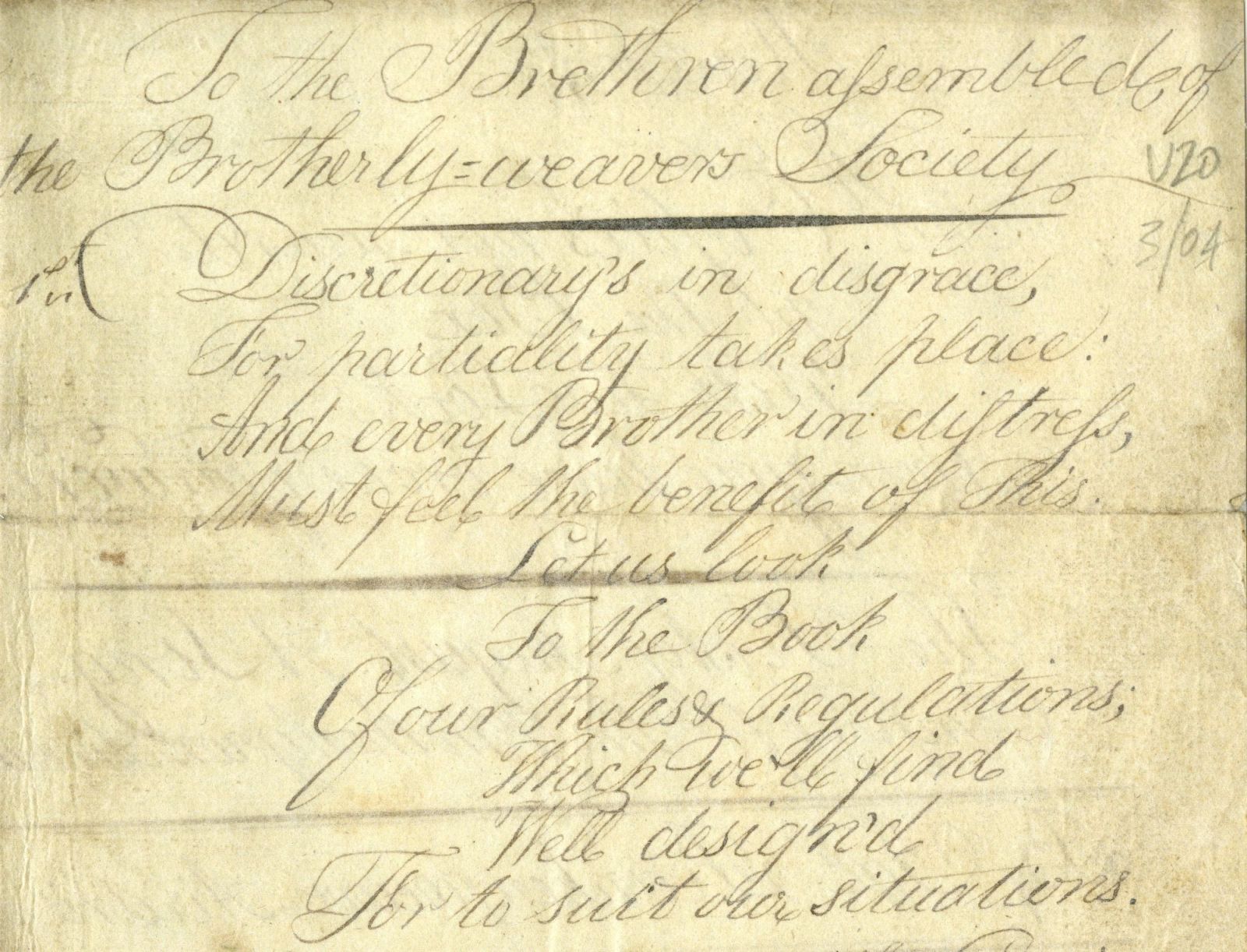 The First of August operated a sliding scale of entry money and levied an annual fee. Unlike the Brotherly Society, whose membership was restricted to weavers, the First of August was open to all healthy working men of good character and under 40 years of age, albeit with conditions. Like some other friendly societies, underground workers were excluded.

In 1880, a major revision to the rules states that the Society’s sole object was “to afford allowance to its members during sickness, infirmity, and old age […] and funeral allowance on the death of members and their wives”.

Interestingly, the First of August’s records indicate some confusion over the date that the Brotherly Society was created. In 1839, a decision was made not to celebrate their Golden Jubilee due to lack of society funds and the poor state of trade. Fifty-one years later, in 1890, the society had a lavish Centenary celebration. Early records state that the Brotherly Society was instituted on 19th January 1789 but by the latter half of the nineteenth century all their publications record the date as 19th January 1790.

The First of August Friendly Society’s membership and funds dwindled into the twentieth century and it was officially dissolved in 1915. Minutes, accounts, correspondence and miscellaneous papers are held in North Lanarkshire Archives (ref. U20). 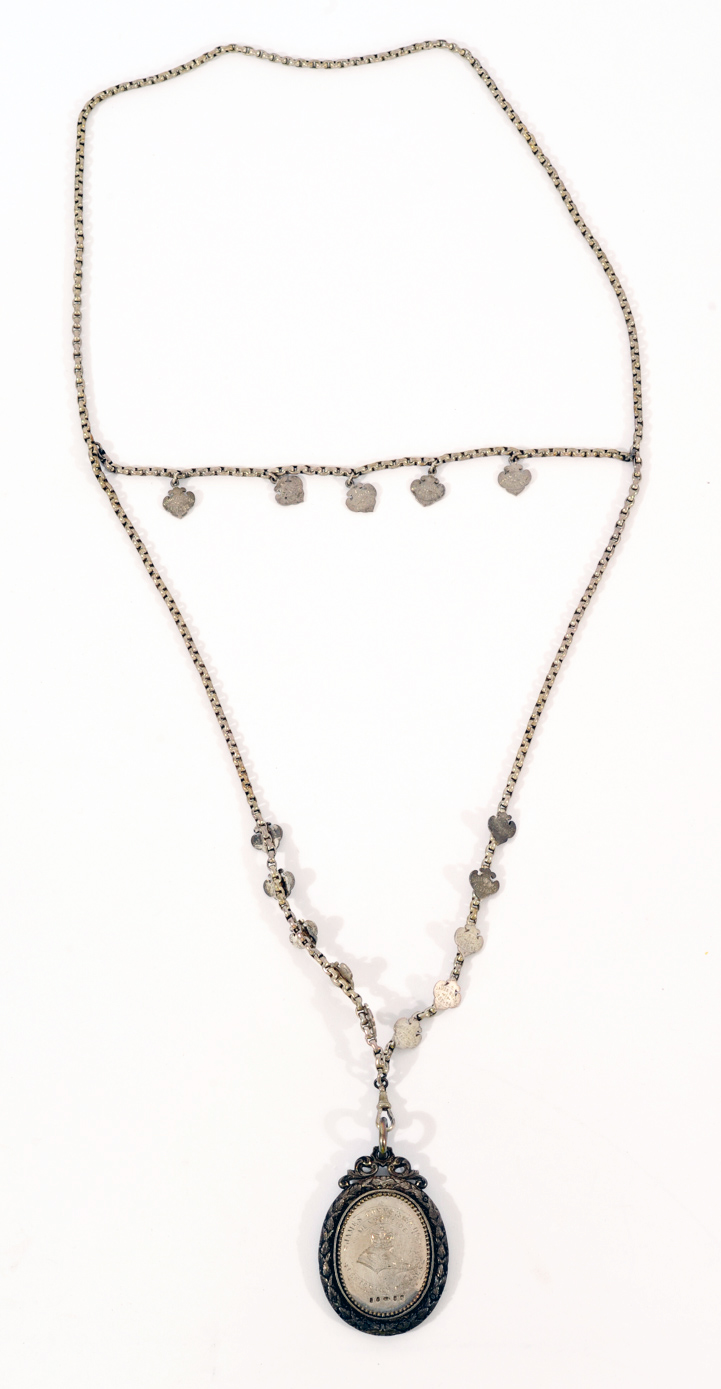