From Long Locks to Short Bobs

Hair can be used to carry a range of meanings. We use our hair as a way to express self-identity. That is, the way we style our hair simultaneously creates distinction and indicates belonging to certain social groups.  For example, before the early 1900s, long hairstyles embodied femininity, and short hair symbolised masculinity. Women’s hair was usually curled, a hairstyling technique that has been popular since ancient time. In the 1800s and early 1900s, curling irons were used on long hair to create loose waves that were usually pinned up.

Hairstyles also follow changing societal trends. In the 1920s, women started to sport shorter hairstyles known as the bob. This trend was usually reserved for younger women, with many older women still standing by the belief that long hair symbolised womanhood. In this decade, the shingle was worn by most classes and was accomplished through a hairstyling technique known as finger waving which involved shaping wet hair with fingers and a comb. Marcelling was also a common practice and achieved similar results as finger waves, but used hot curling tongs to create a curl in the hair. Both of these hair styling techniques were used in conjunction with the bob. 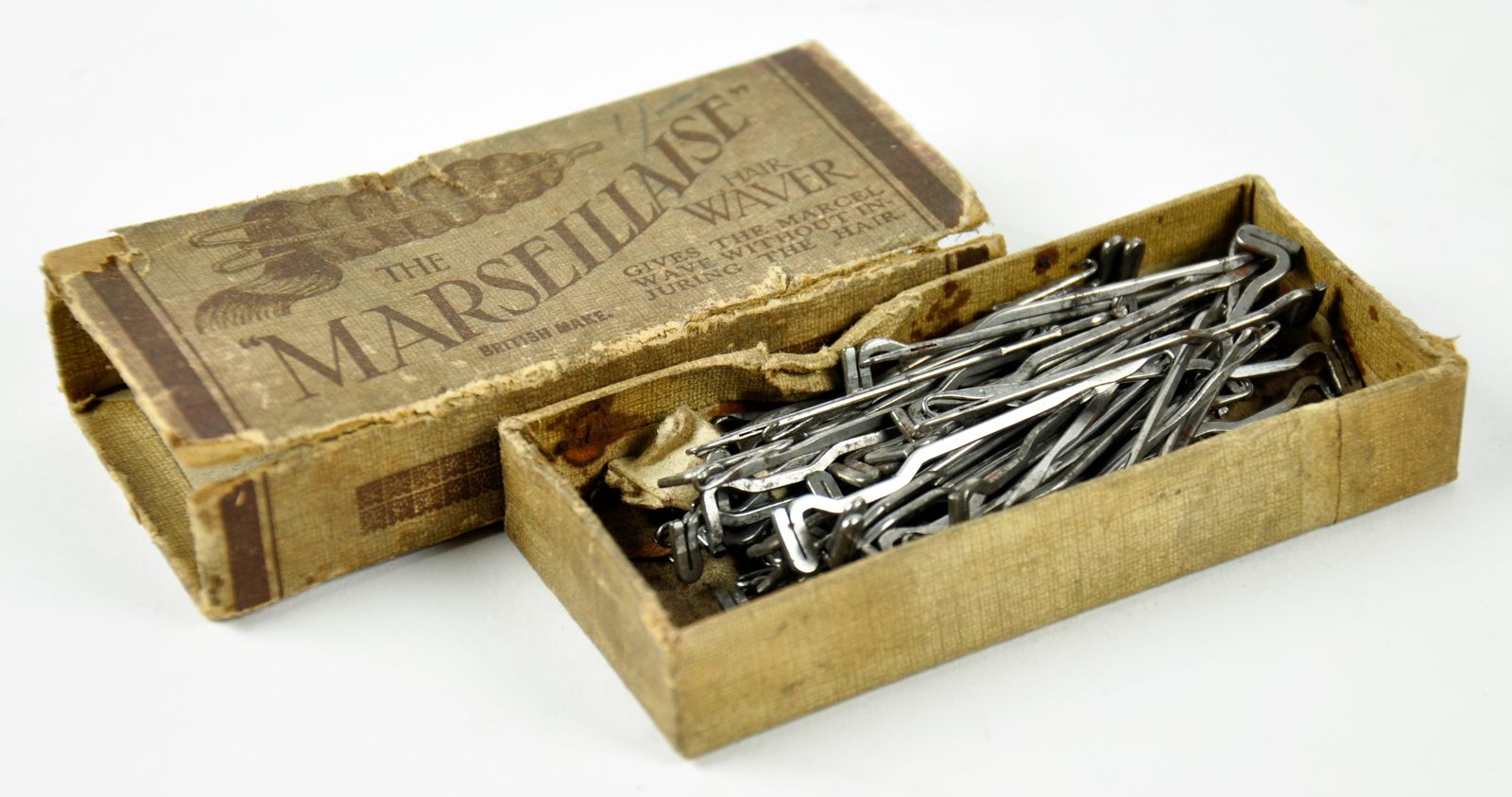 The "Marseillaise" Hair Waver, around 1920s

This bob style hair cut in the 1920s typically associated with flappers was one indication that women were part of a particular social group that represented a new type of woman who challenged traditional values and advocated for personal freedom and social mobility. 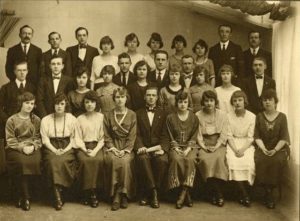 Hairstyles at particular points in time also have more practical roots. Throughout the First and Second World Wars, women were starting to work outside of the household, taking over jobs that had typically been held by men. This meant that short hairstyles or ones that could be pulled away from the face were the most practical for women, especially for those working in factories or farms where machinery was operated and it was dangerous to have long hair.

In North Lanarkshire, the first cinemas opened in the early 1900s and peaked in popularity in the 1930s. Cinema’s not only provided a new type of entertainment, but it also meant that people had access to new style icons from around the world. For many women, the cinema was the most important source of dreams and of fashion inspiration. The influence of the cinema was so powerful that it extended beyond the large screens, with things like books, cigarette cards, and magazines also boasting the faces of film stars. Everywhere women were looking there were images of film stars with glamourous hairstyles waiting to be recreated. 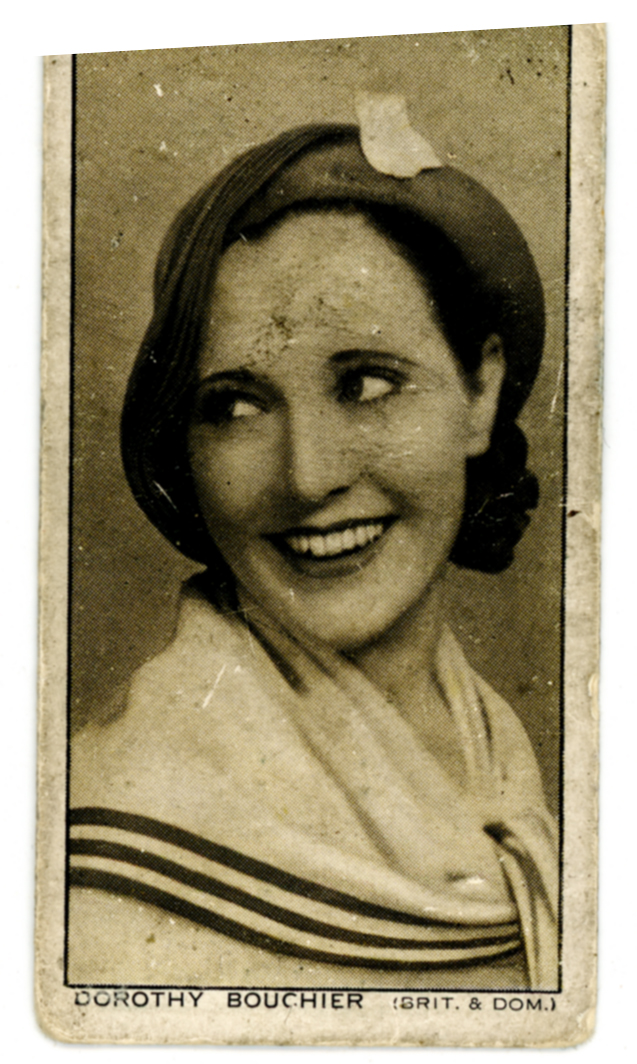 Cinemas were greatly popular from the 1920s to the 1940s and often offered moments of relief for war-ridden Britain throughout the First and Second World Wars. During this time cinemas also hosted concerts to help gather funds for the war effort. In this decade, film stars like Betty Grable, Joan Marion and Veronica Lake graced the screens in North Lanarkshire with their sleek loose curls. 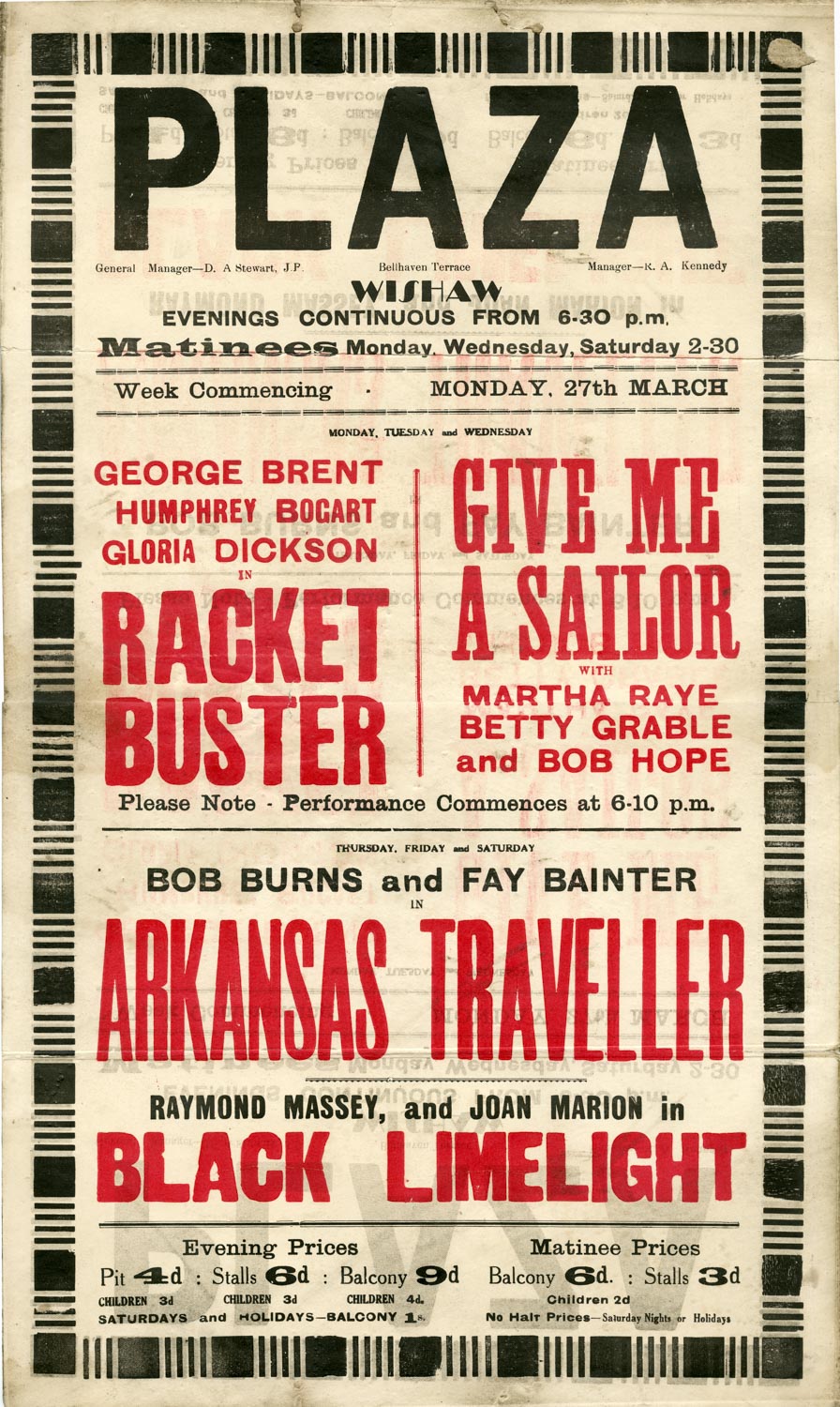 Poster from Wishaw Plaza, around 1939

Wartime austerity meant that women did not have the time or money to spend on glamorous hairstyles. However, appearances were still important and the roll became a quintessential hairstyle of the decade. Film stars like Judy Garland and Veronica Lake were known to have this type of hairstyle. Rolls were often made by putting damp rags in the hair overnight and could be situated on the top of the head, the sides, or along the back. The rolls were often complimented by curls which were often achieved by heating hair curling irons over a stove.

Following the end of the Second World War which saw commodities gradually being taken off of the ration, the 1950s were the first time that Hollywood glamour could fully be translated from the screen to the streets. The influence of American cinema was also in full effect at this time. In the 1950s, the ABC film review magazine became popular with picture-goers. The magazine had monthly issues that featured film reviews and images of various film stars from which people gained. 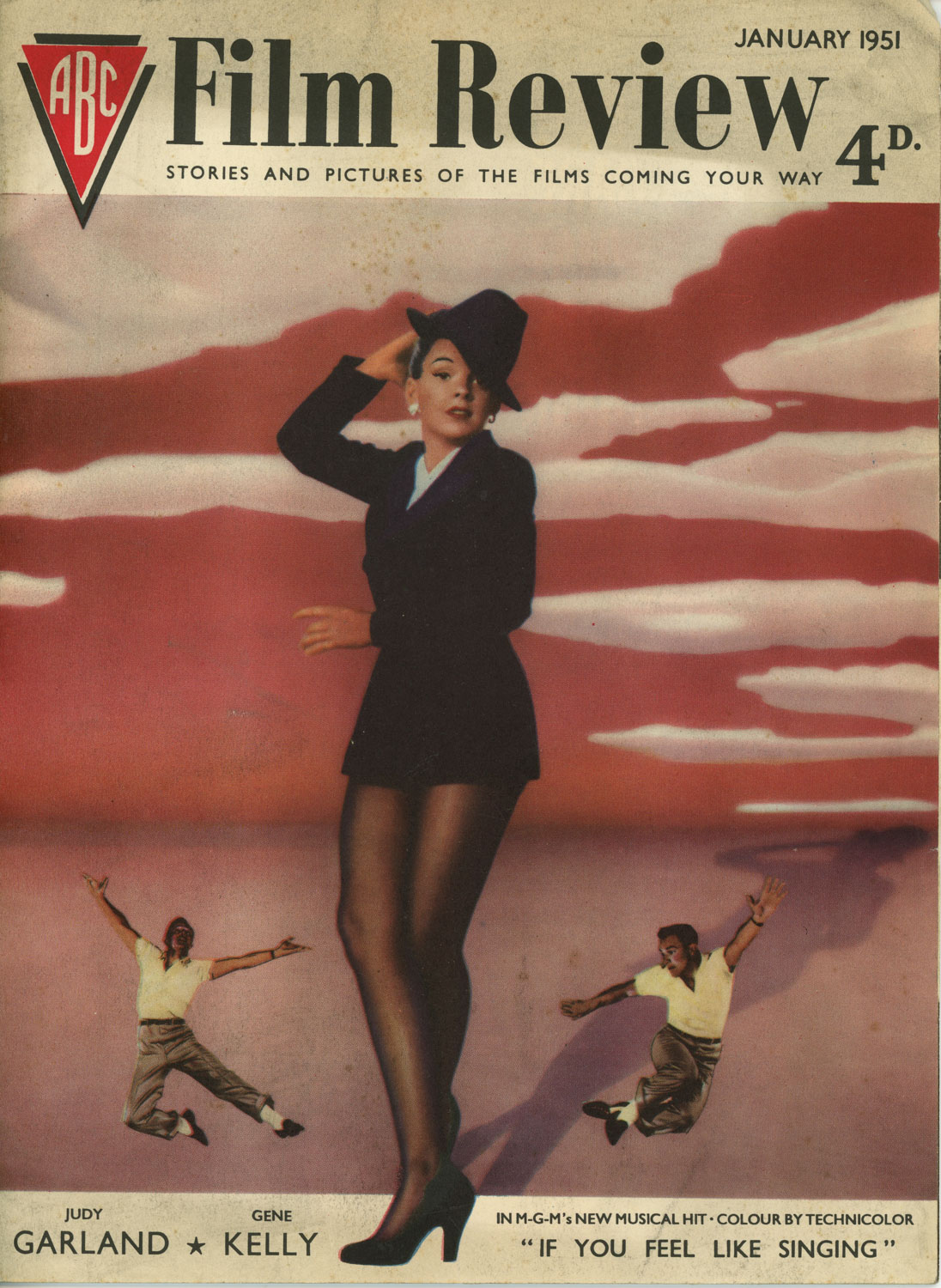 During this decade there was also a diversity of hairstyles worn throughout Scotland and the rest of the world. Unlike rigid hair trends of the 1920s, hair started to be used as a means to accentuate beauty, meaning women started to style their hair in unique and self-tailored ways.

In the 1950s and particularly in Britain, a fringe that stopped halfway down the forehead was quite popular. British actress Audrey Hepburn was the film star most associated with this look which can be seen in her films Sabrina, Funny Face, and Roman Holiday.

Tightly curled poodle cuts were also common, especially for women with naturally curly hair. Italian actresses also influenced hairstyles at this time, and the “Italian Cut” became popular. This hairstyle was short and curly like the poodle cut but was softer and more fluffy. Actresses like Susan Hayward and Elizabeth Taylor sometimes had their hair styled in the Italian cut. 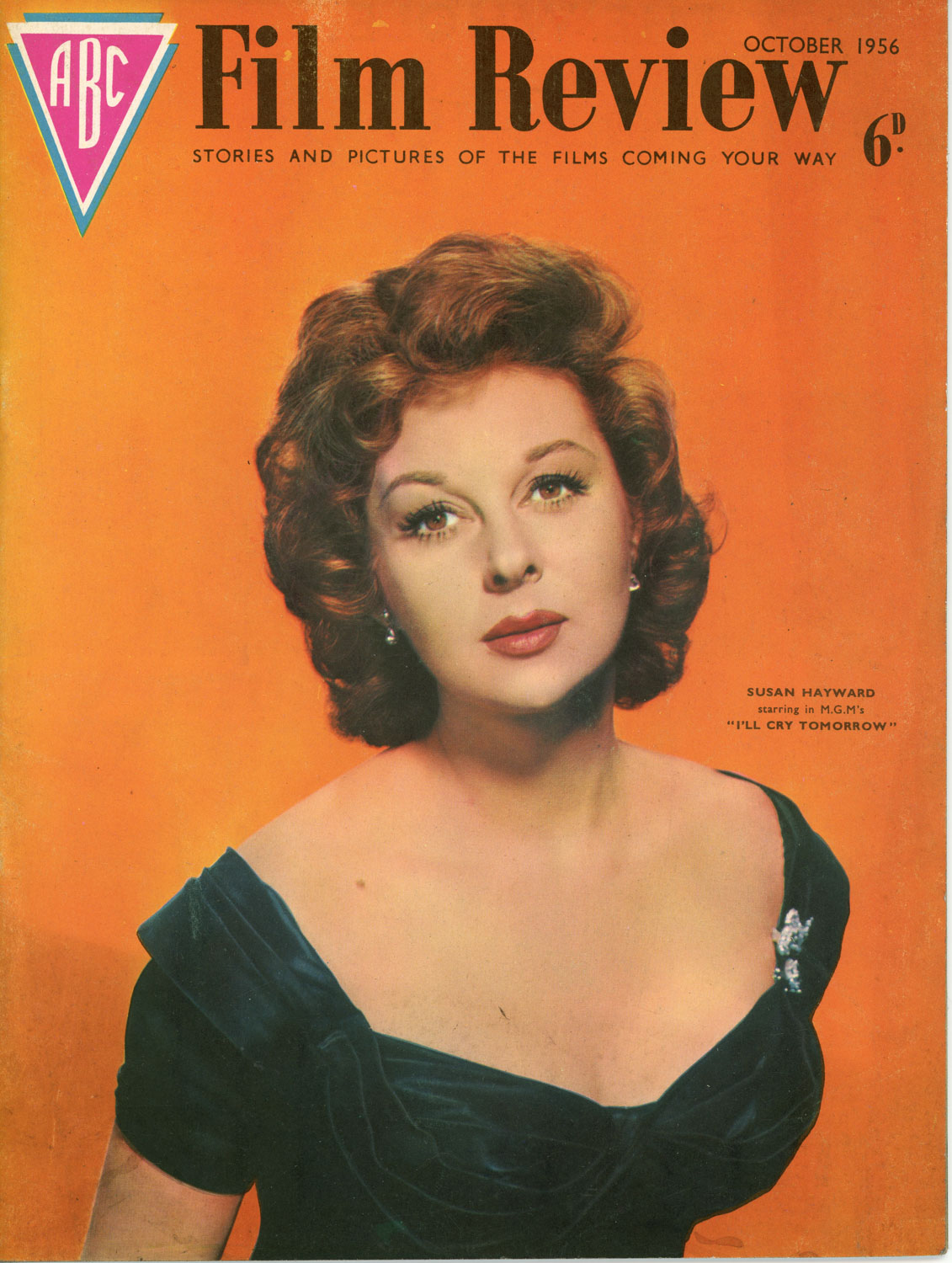 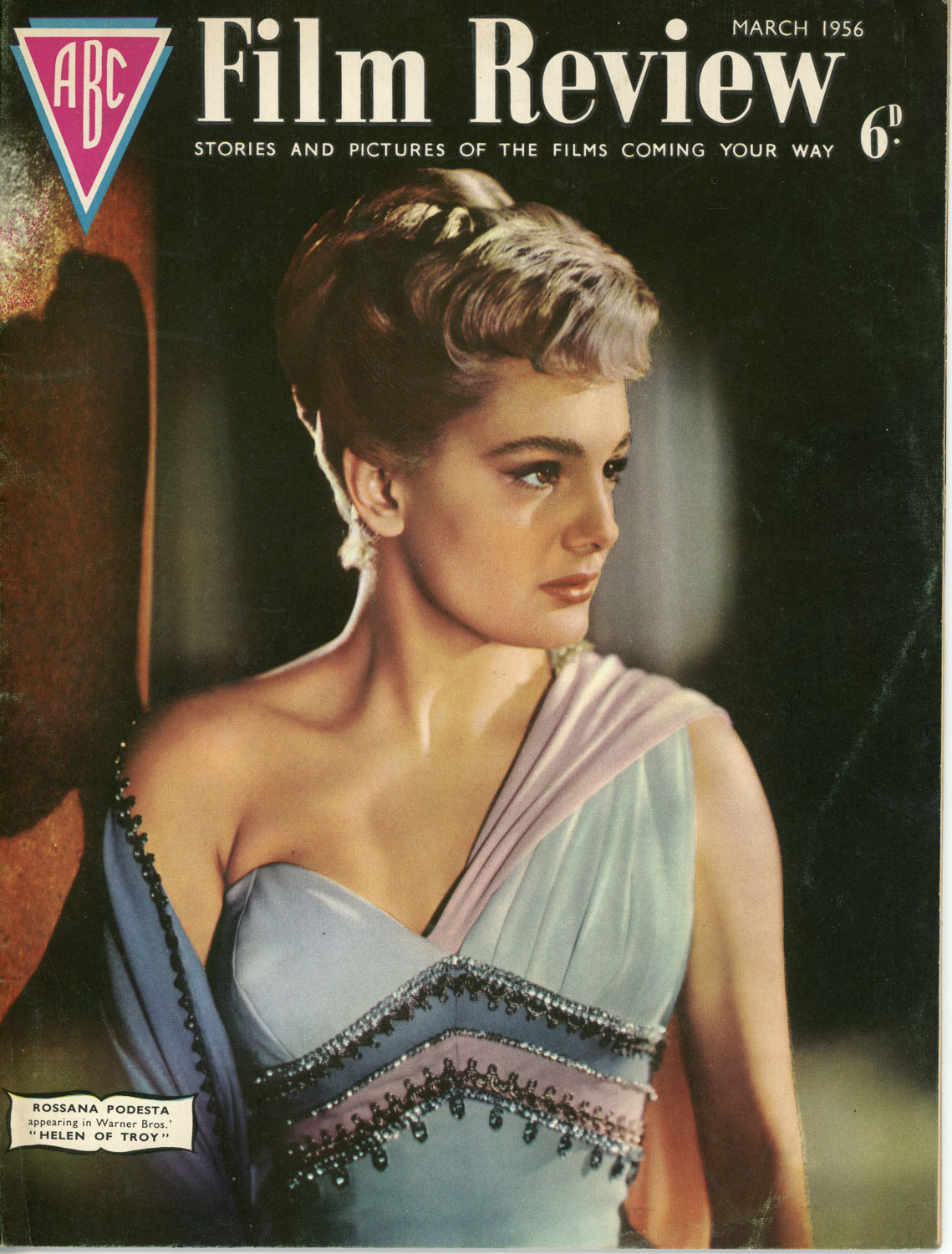 Many people also wore similar hairstyles to the retro waves and pin-up curls most commonly associated with Marilyn Monroe, however other film stars like Barbara Lang also wore this look. It was usual for many British women to sleep in hair curlers to achieve the desired curled effect essential to the pin-up look. 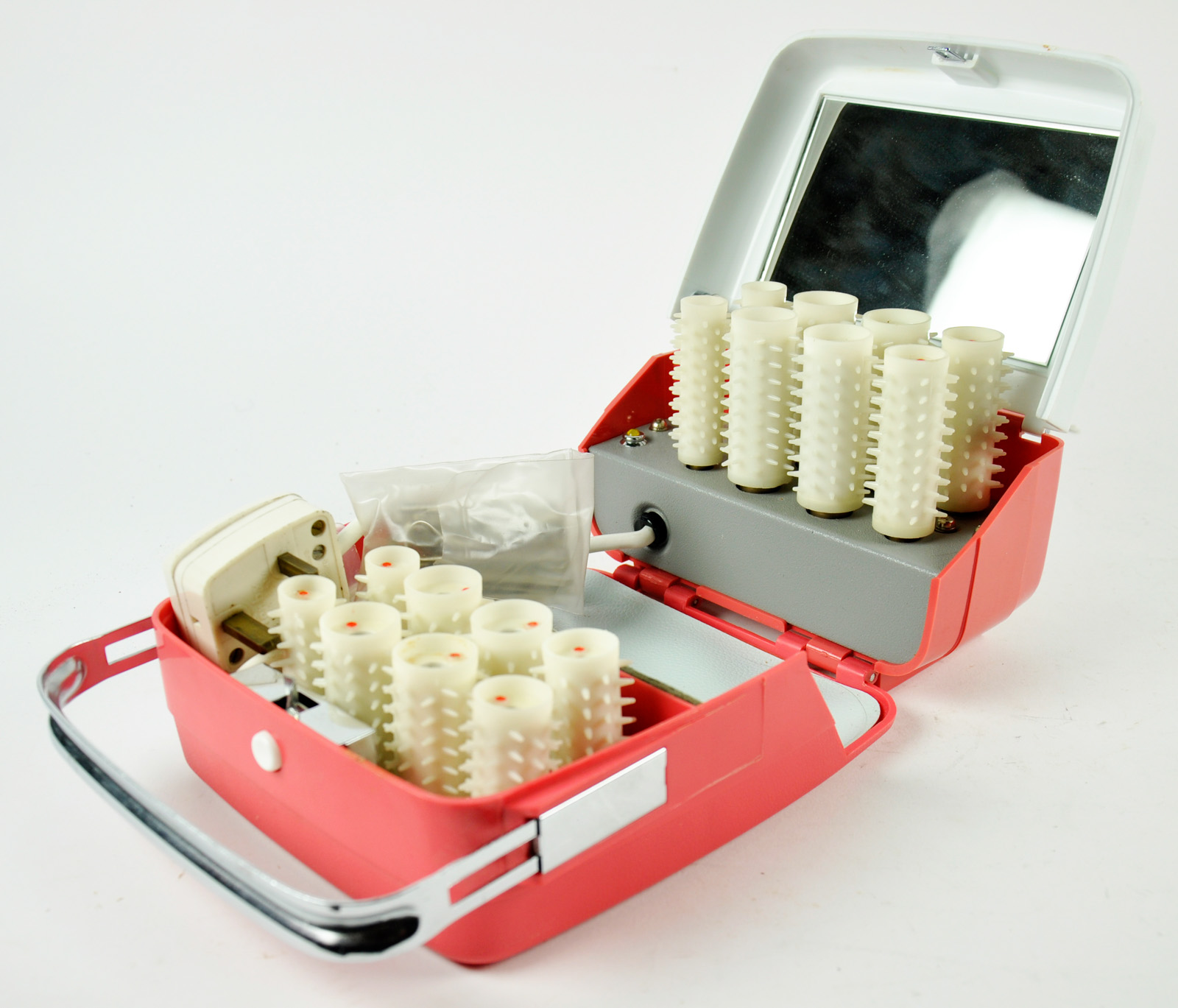 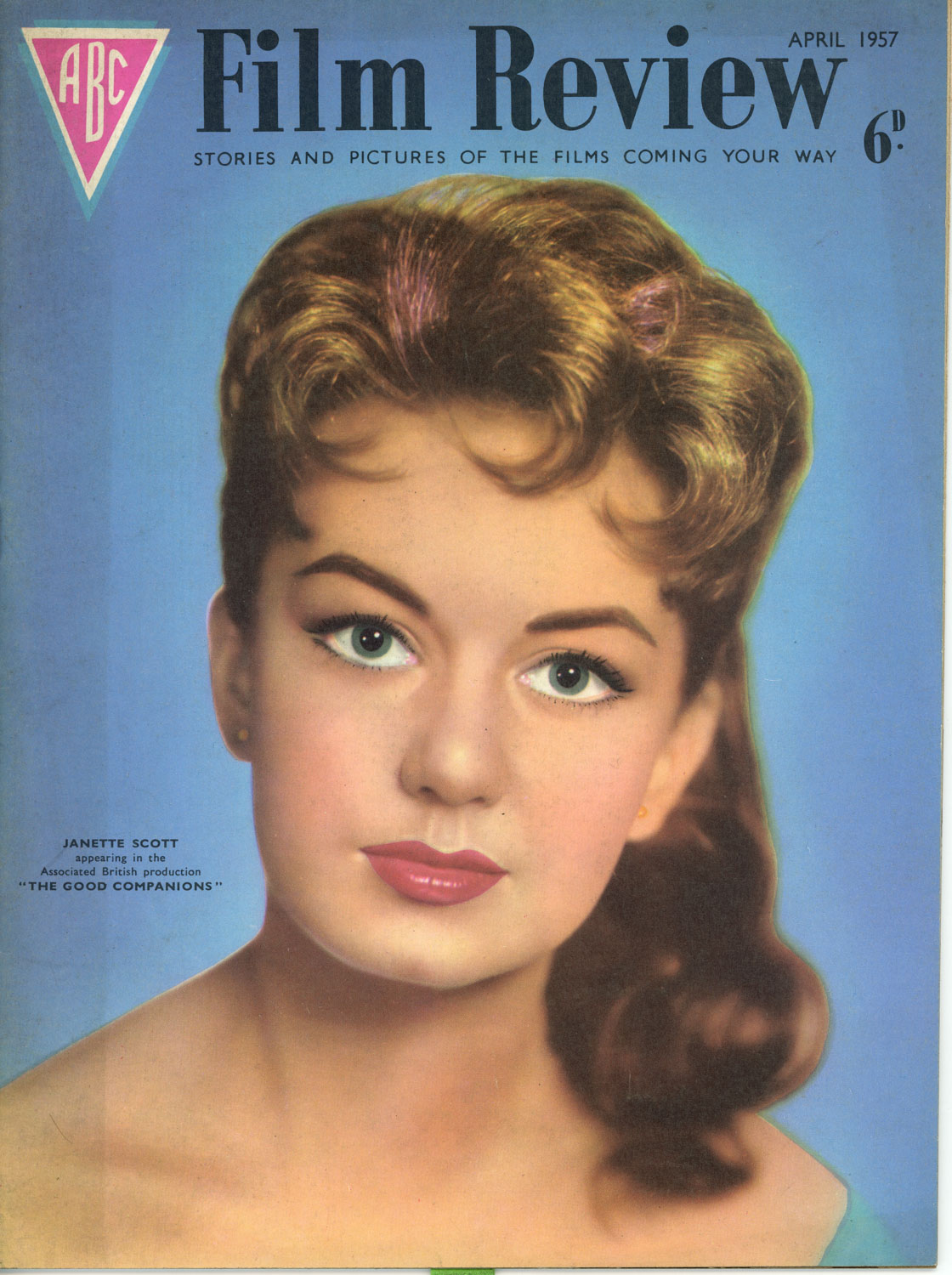 In 1959, the electric hair curler was invented. This meant that curling hair at home was much less time-consuming.

The 1960s became all about the height with big curls and lots of lift. This was achieved through the use of hair curling and drying combination tools, like bonnet hairdryers which could be used in conjunction with curlers. The hairstyle that was greatly popular in this time was the bouffant which was achieved by curling the hair, and then pushing it up and combing it back to smooth it out and give it volume. The beehive was also popular in the early 1960s and was worn by the masses and the famous alike. Film stars that influenced these looks were Audrey Hepburn, Dusty Springfield, and Bridgette Bardot. 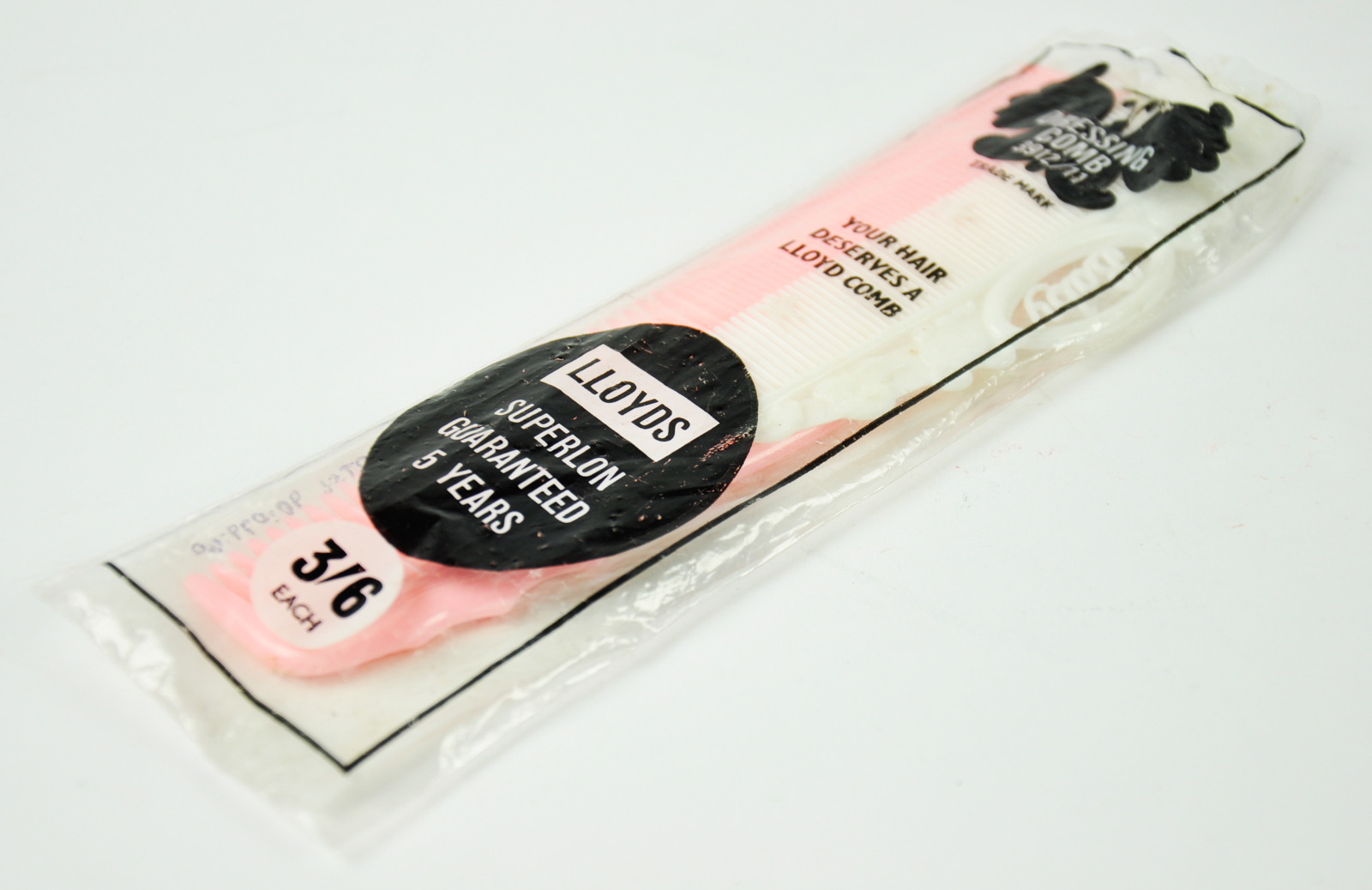 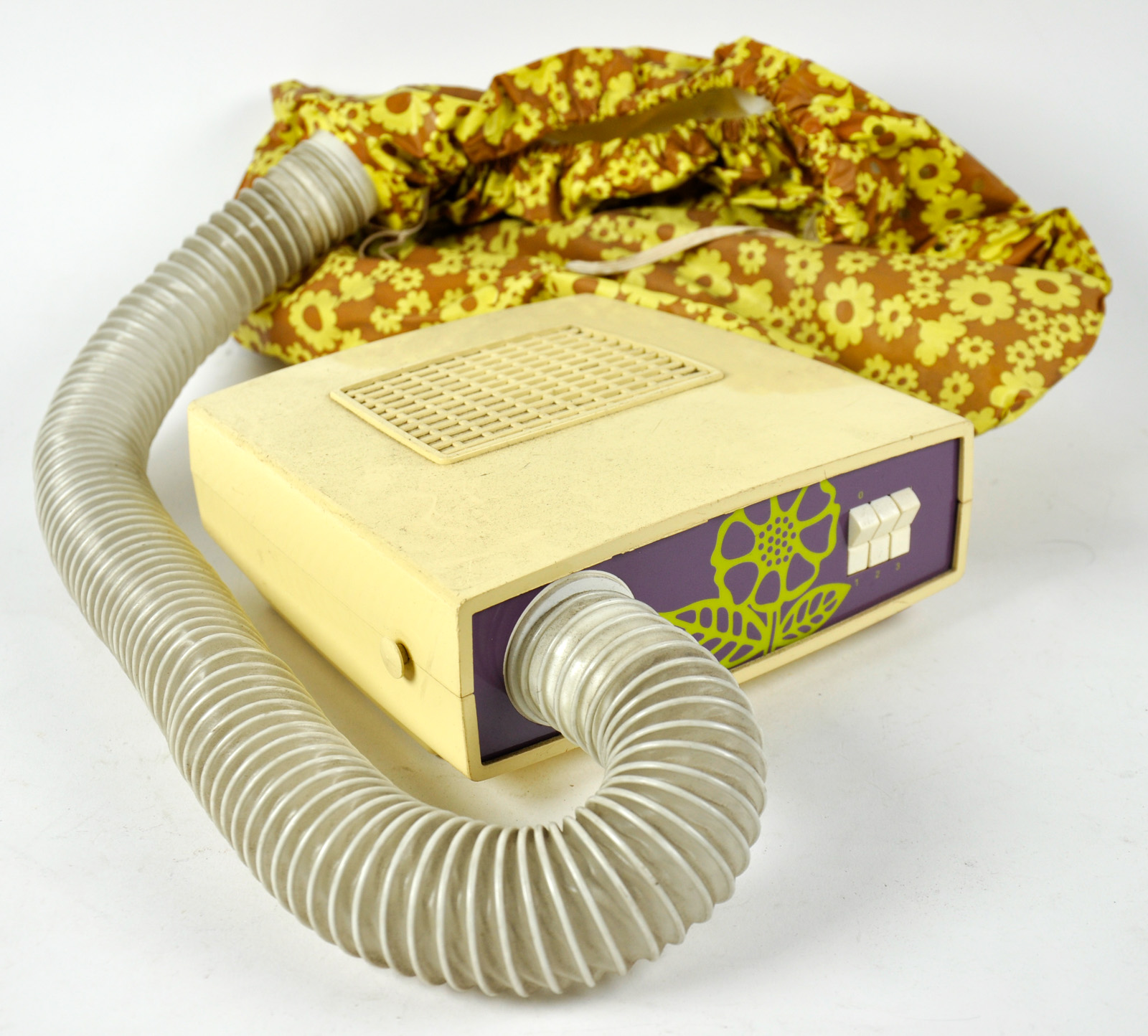 Film stars like Diane Cilento also started wearing their hair straight in the 1960s, and people soon started adopting this new trend. For people still wearing their hair in loose curls or waves, it was common for salons to offer permanent wave treatments. 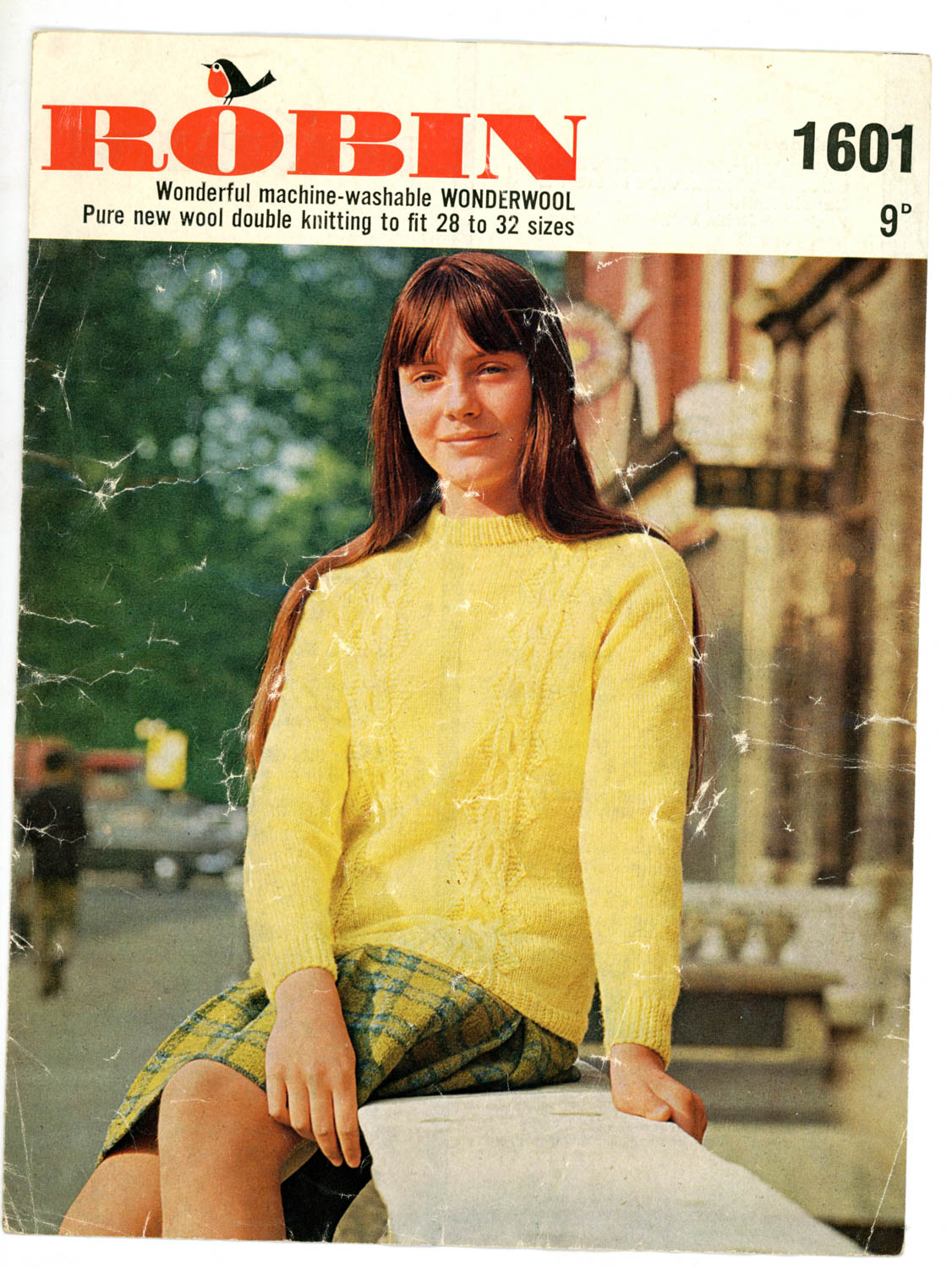 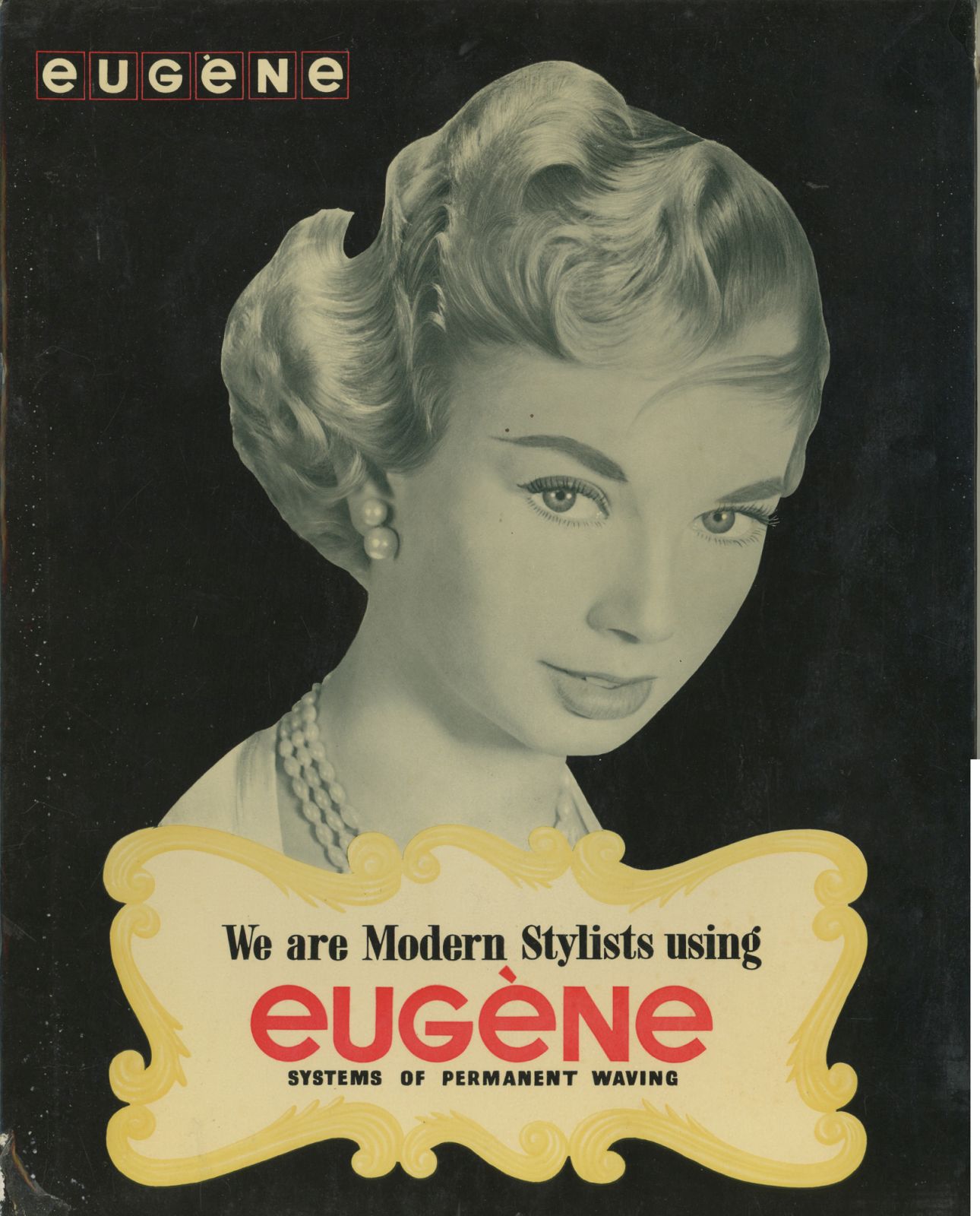 Other new technologies of this decade included the revolution of hair dye. Before the 1960s, hair colouring products were only used in hair salons and often contained dangerous chemicals. However, in the 1950s temporary hair colouring techniques advanced and people could more easily colour their hair from the comfort of their homes. At this time, Henna hair dyes which give hair an orange-reddish tinge became popular. Stars like Lucille Ball used Henna, and it soon became fashionable in Britain. The increasing use of temporary hair dyes also meant that women could experiment with new and exciting hair colours. Coloured sprays like Goya colour Spray which could be washed or brushed out became popular in the 1950s. 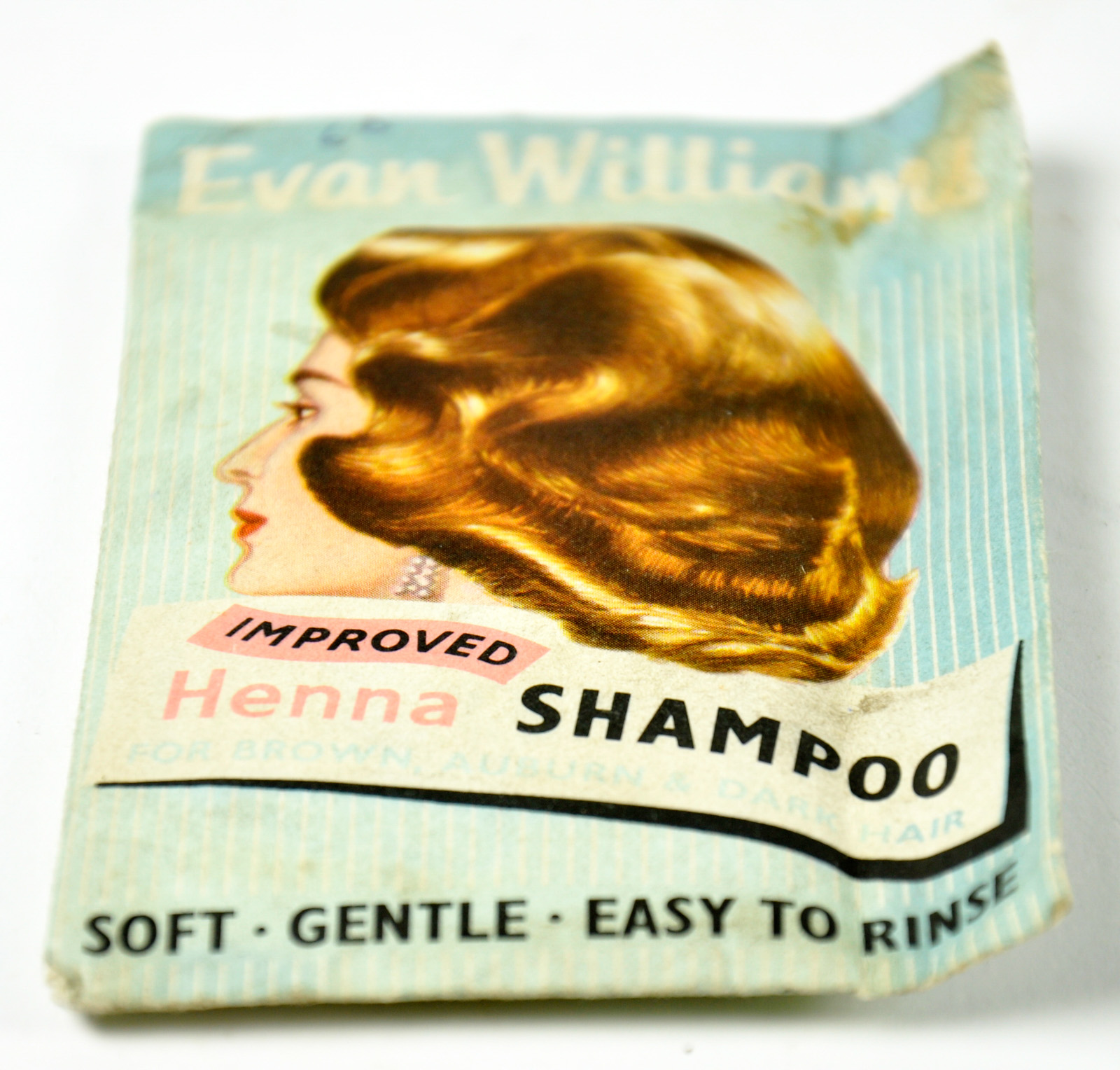 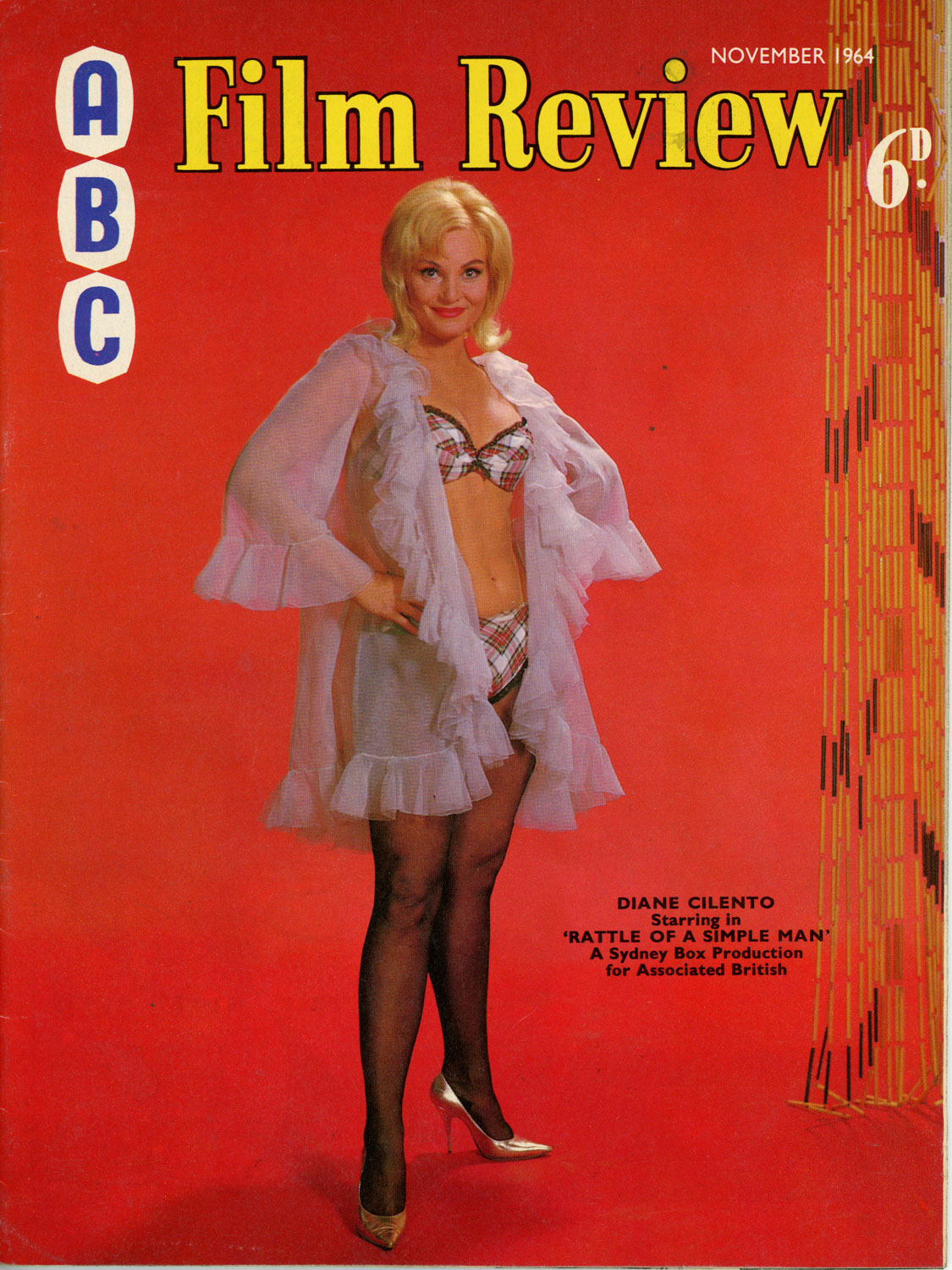 Today, women have more freedom than ever with how they style their hair, and the variation of hairstyles women decide to wear differ greatly compared to some of the more rigid trends of the last century. While, trends of how people style their hair come and go and change with the times, but film stars continue to be fashion inspiration for women around the world.