David Muir (1877 – 1959) was born in Kilbarchan, Renfrewshire in May 1877 to Margaret (nee Stevenson) and William Muir, a handloom weaver. He and Janet Hamilton Kennedy married in Paisley on 29th June 1906. They had five children, but sadly four died in infancy. 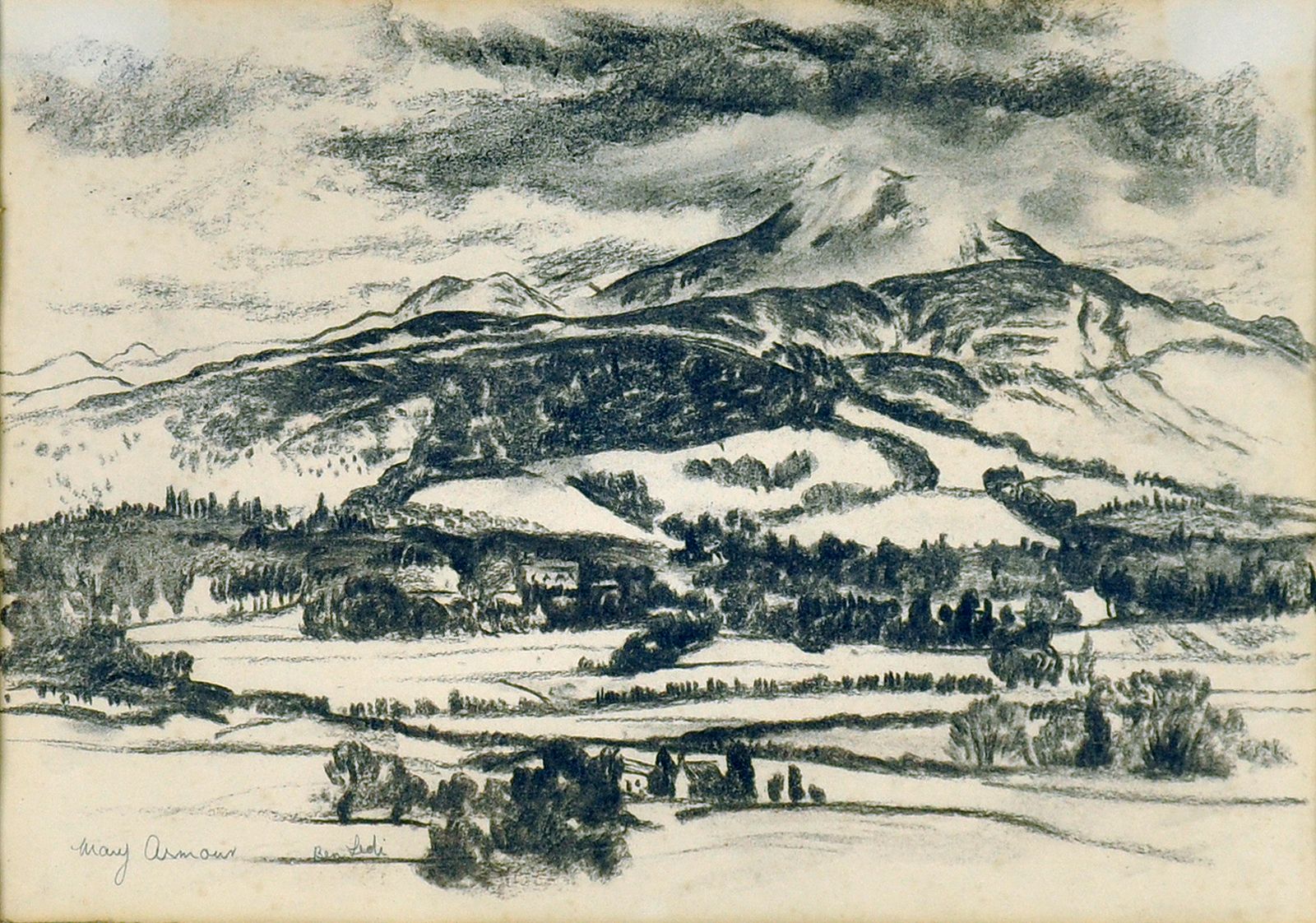 Newly married, Muir and Janet moved from Eastwood to Kilsyth in 1906. Muir was employed as Duty Inspector of the Poor and Clerk to the Old Parish Council. After spending 47 years in Poor Law administration, he retired in August 1942. He was then given the roles of Inspector for Kilsyth and Denny Area District Council and Clerk to the Joint Cemetery Committee. Finally, he became the Registrar of Births, Deaths and Marriages for the District of Kilsyth. 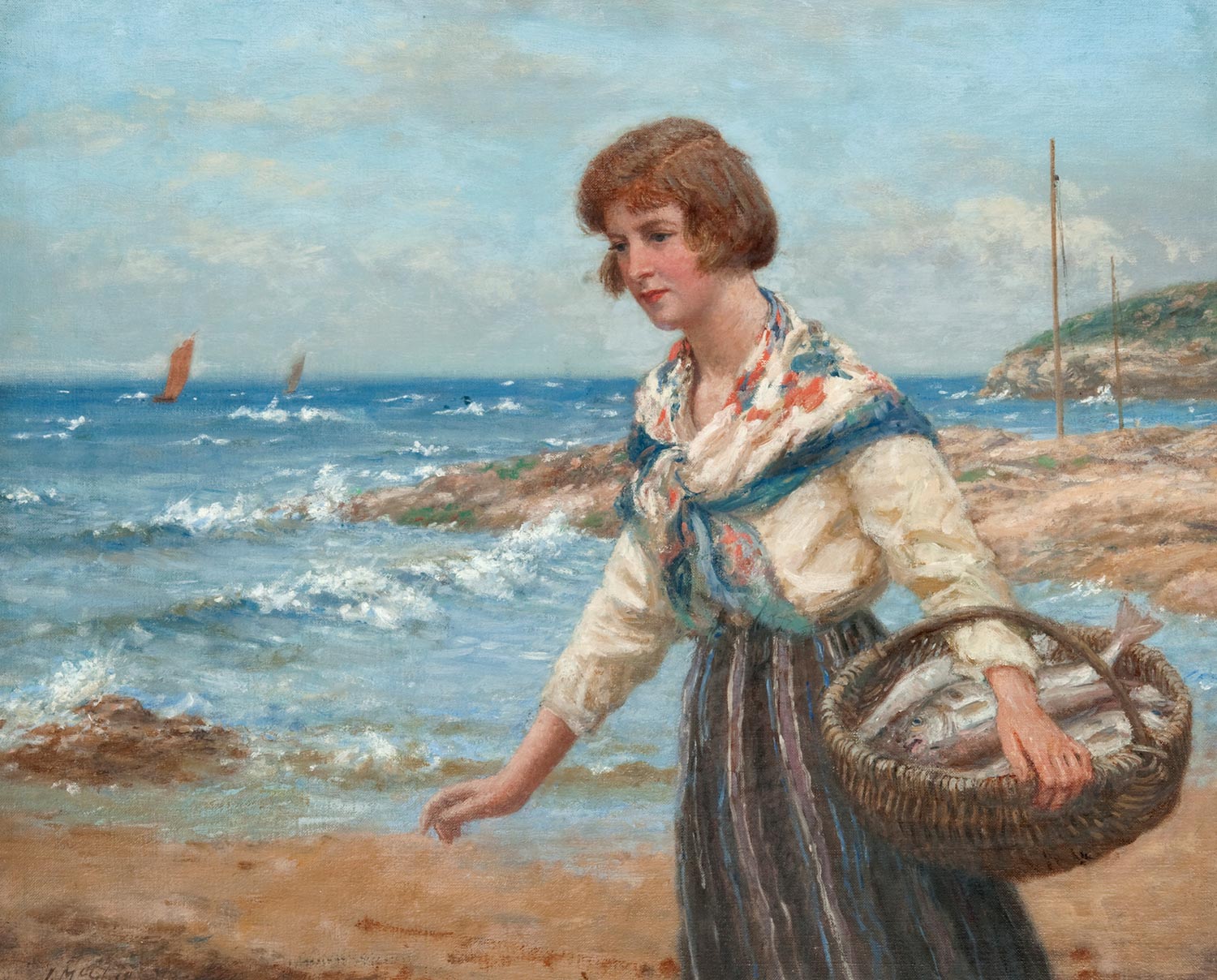 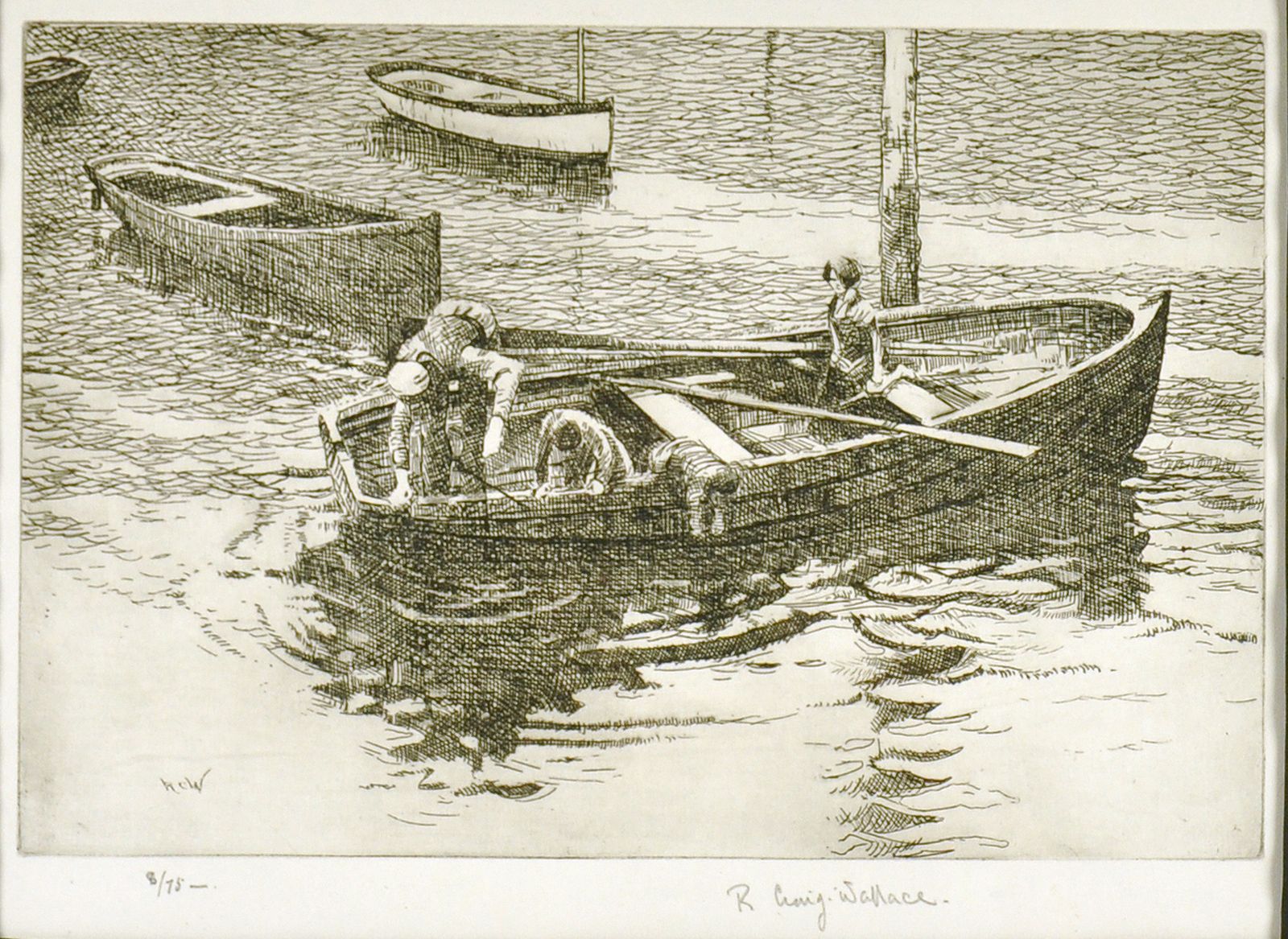 In 1949, Muir bequeathed seven artworks to “the People of the Burgh and Parish of Kilsyth, as a Token of his Appreciation of the Courtesy and Kindness received from them by his wife – the late Janet Kennedy or Muir – and by him; also for the many lifelong friendships his wife and he made in all sections and classes of the Community since coming among them and making their home on Kilsyth in 1906” (Registers of Scotland, 1 April 1949). 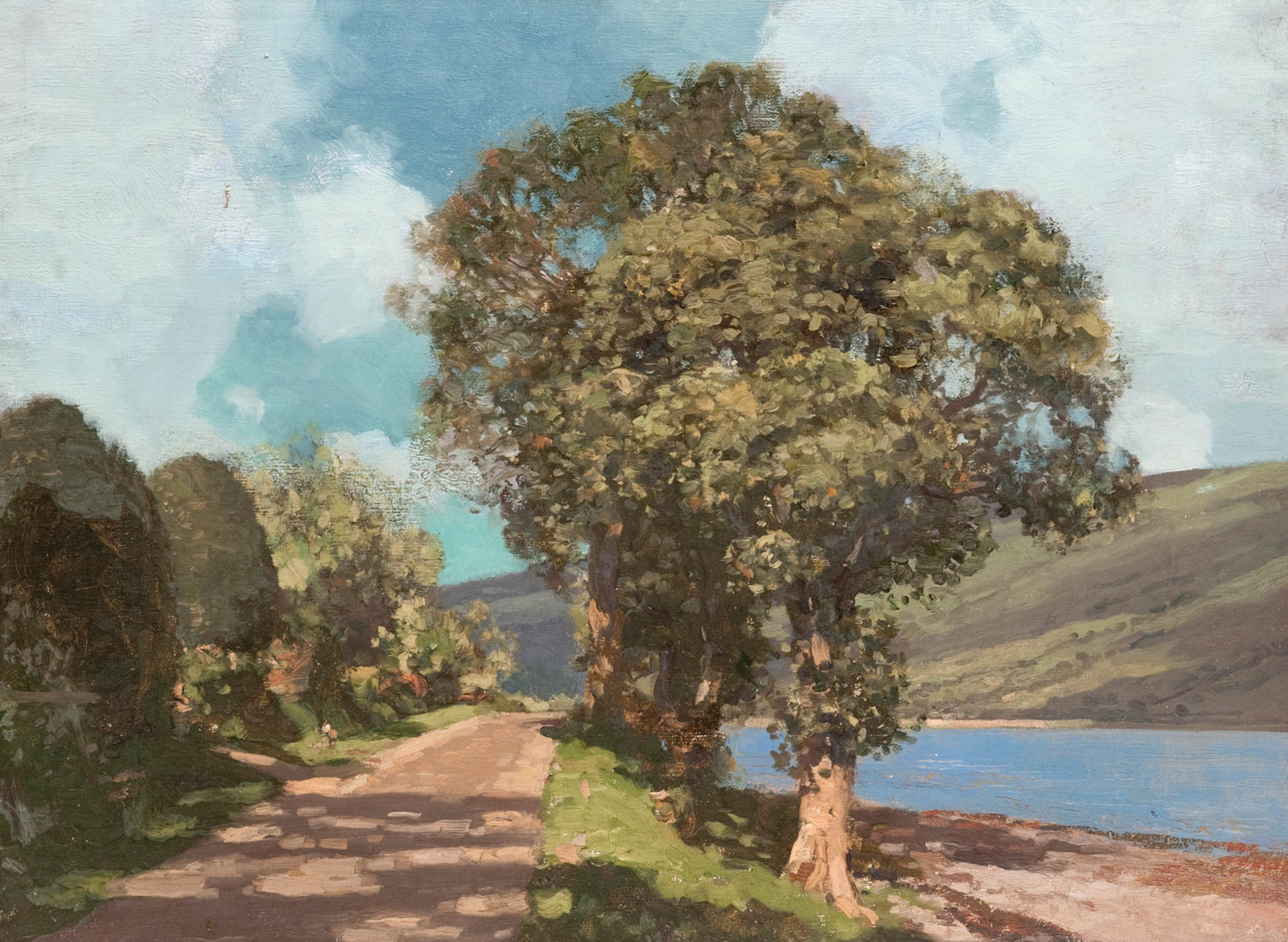 In 1954 Muir re-married in Kilsyth. He died at home in January, aged 81, leaving his second wife, Florence Hume, a widow. Muir was highly regarded as a public servant and as a member of the community. 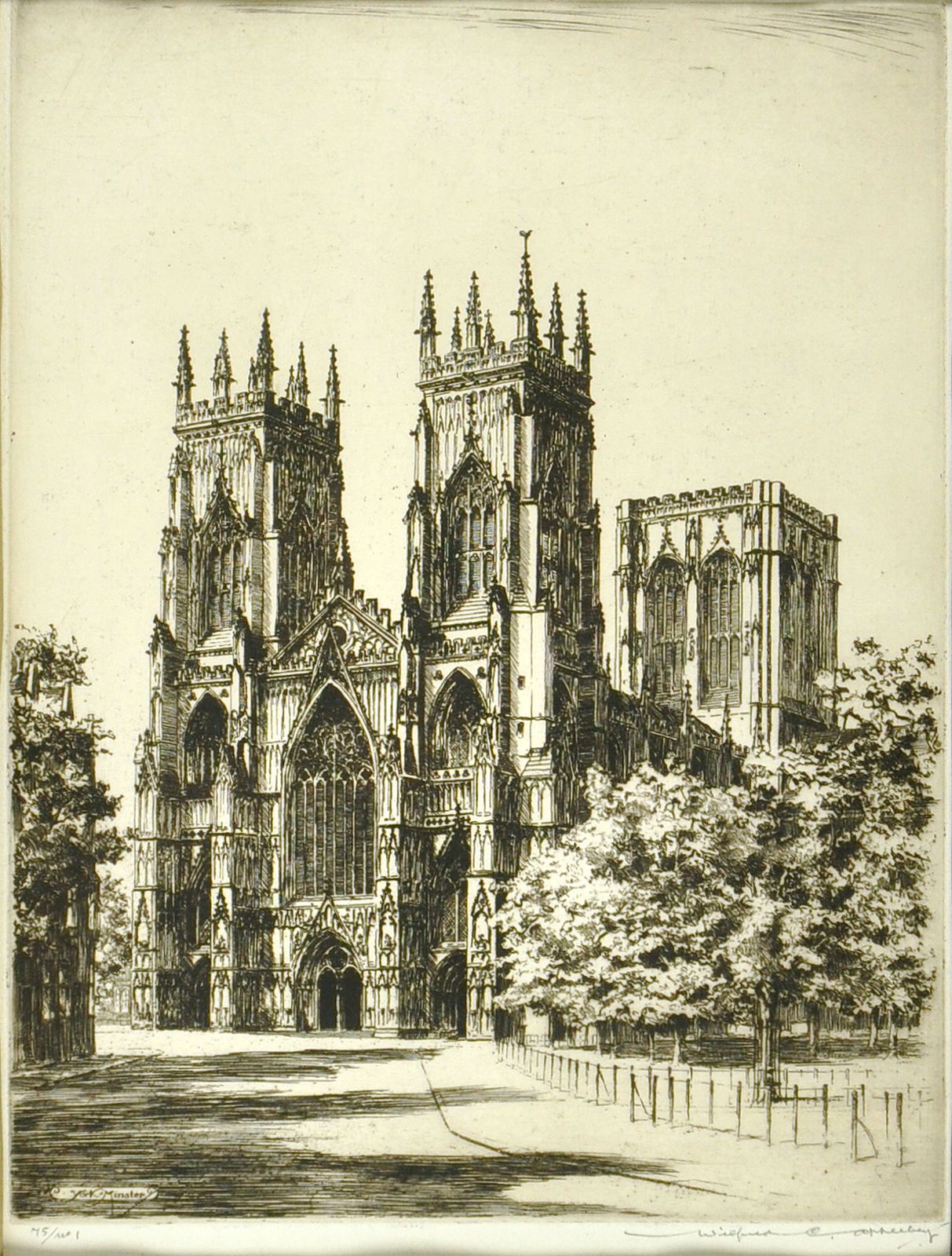 He gifted this art collection in the hope that “the pictures therein may give delight and pleasure to the Residents and People in the Parish of Kilsyth and encourage and foster an appreciation of the beautiful in life and nature.” The artworks are exhibited in Colzium House. 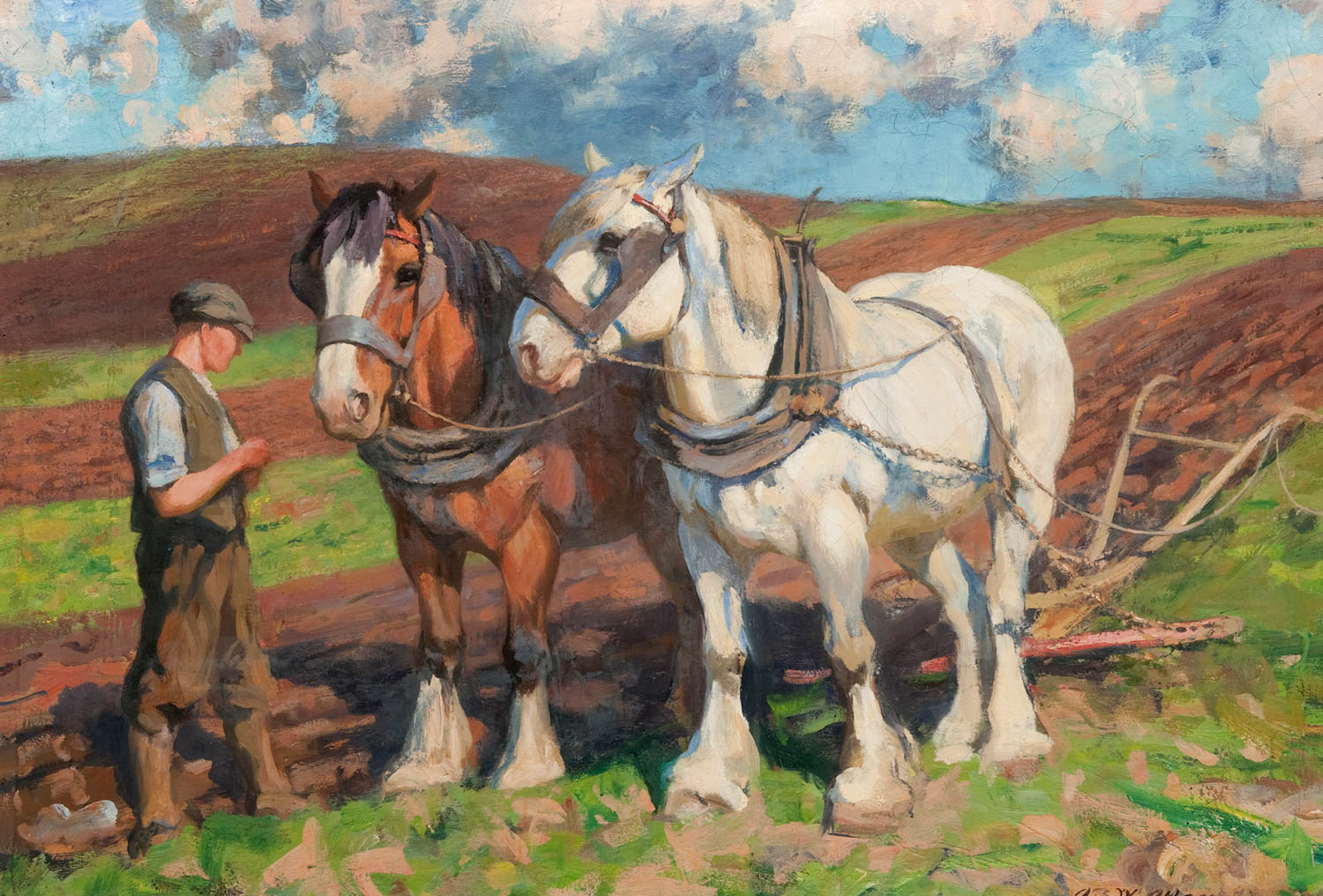 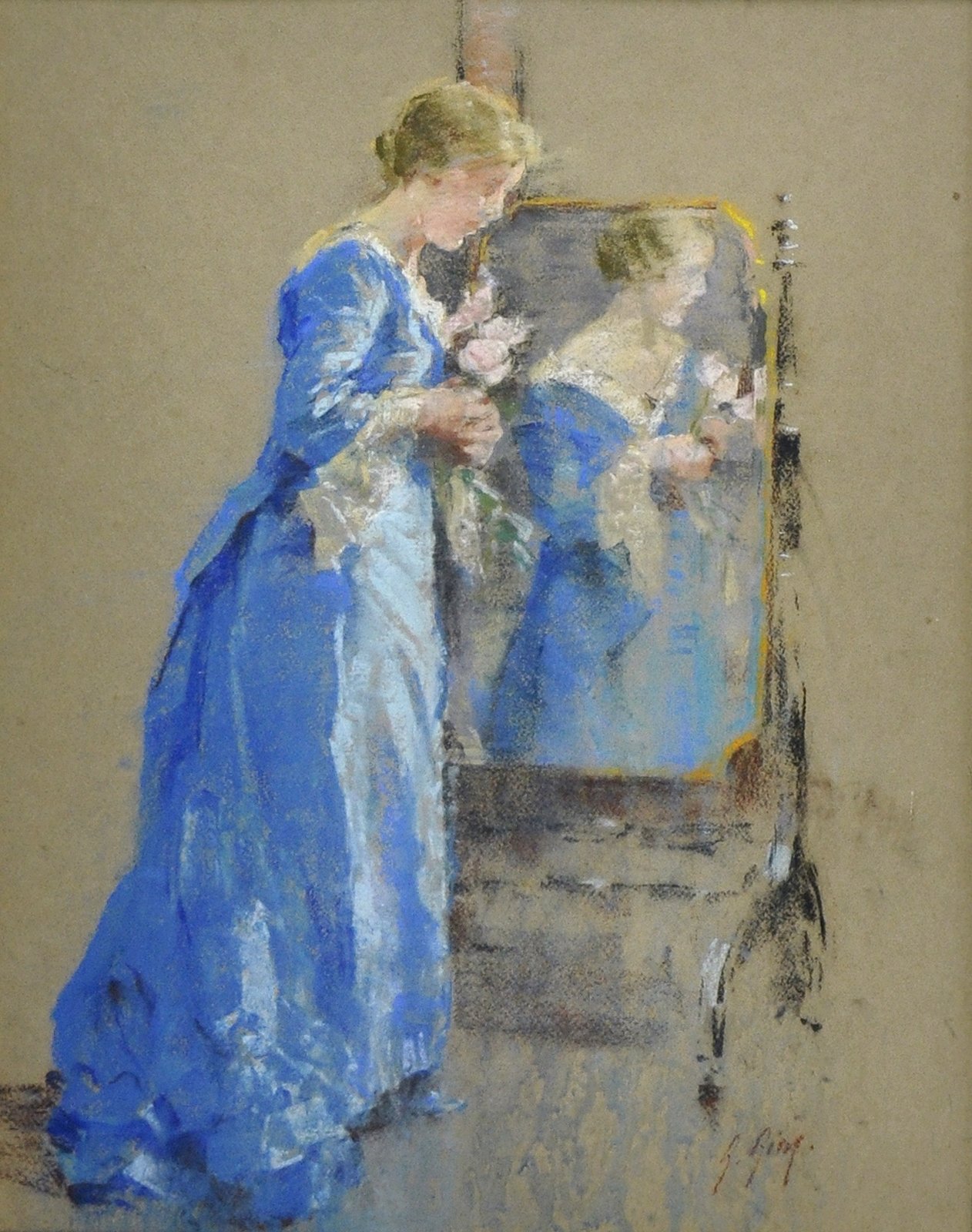