In the late 1800s the small village of Glenboig became the leading manufacturer of firebricks in the world. Their bricks were used to build the furnaces that fuelled the Industrial Revolution. The demand was enormous due to the iron and steel industries. The rich deposits of fireclay found in between the seams of coal produced first class bricks as they could withstand extremely high temperatures in the furnaces. The companies produced a wide range of products; blast furnace blocks, gas fittings, chimney pots, pipes for sewage works, troughs, bricks for coke ovens and much, much, more.

The first works were established in 1831 at Garnqueen, then the ‘Old Works’ a year later. This was followed by Gartverrie Fireclay Works in 1858 and the ‘Star Works’ in 1876. 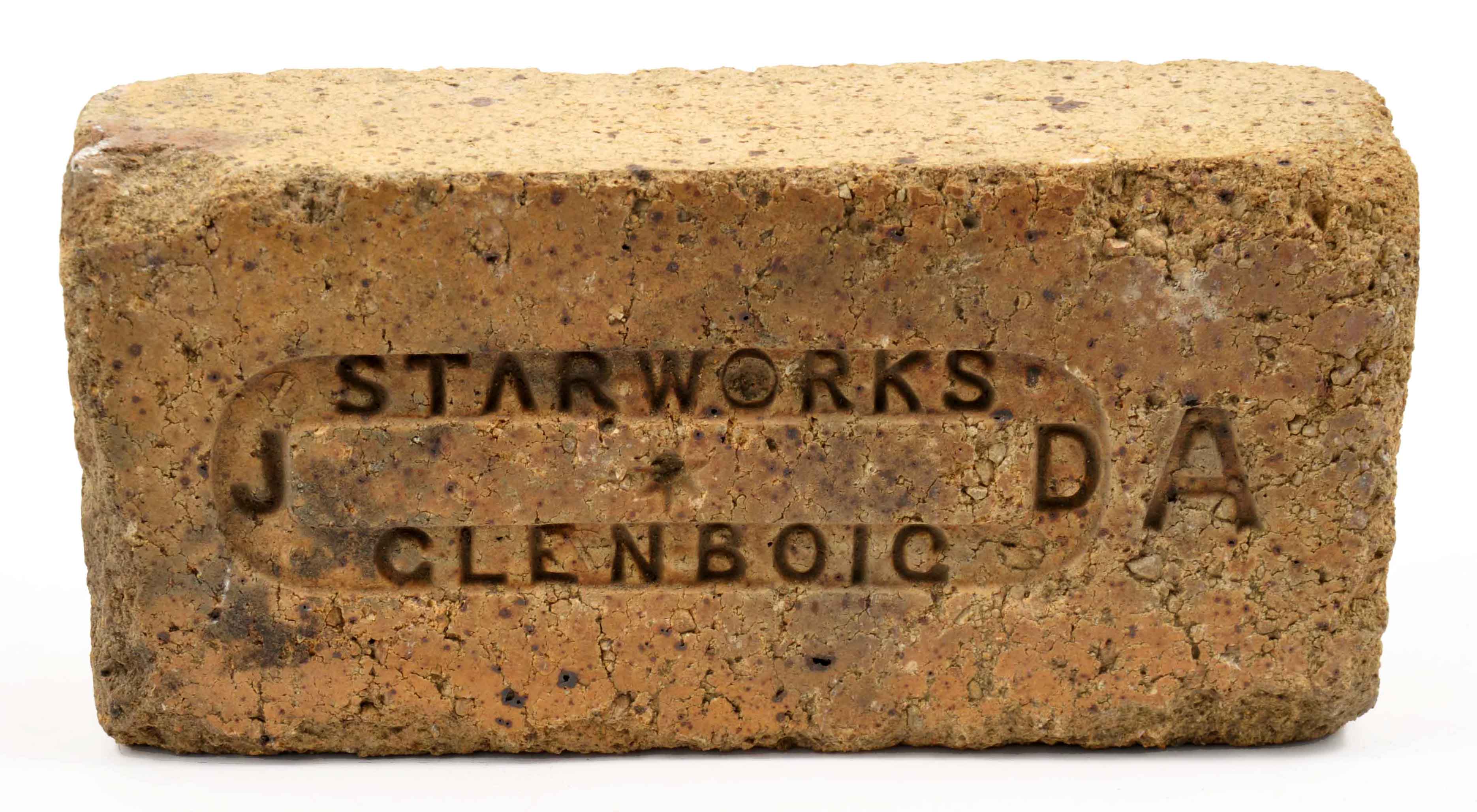 By 1891, 50 moulders were producing 100,000 bricks per day. Glenboig itself was an ideal location; it was beside the Monkland and Kirkintilloch Railway. At first the products were transported by rail in horse drawn cart to Kirkintilloch and to Coatbridge which was a booming iron town. The village itself grew from 120 in 1861 to over 3,000 inhabitants by the turn of the century, thanks to the success of the firebrick industry. 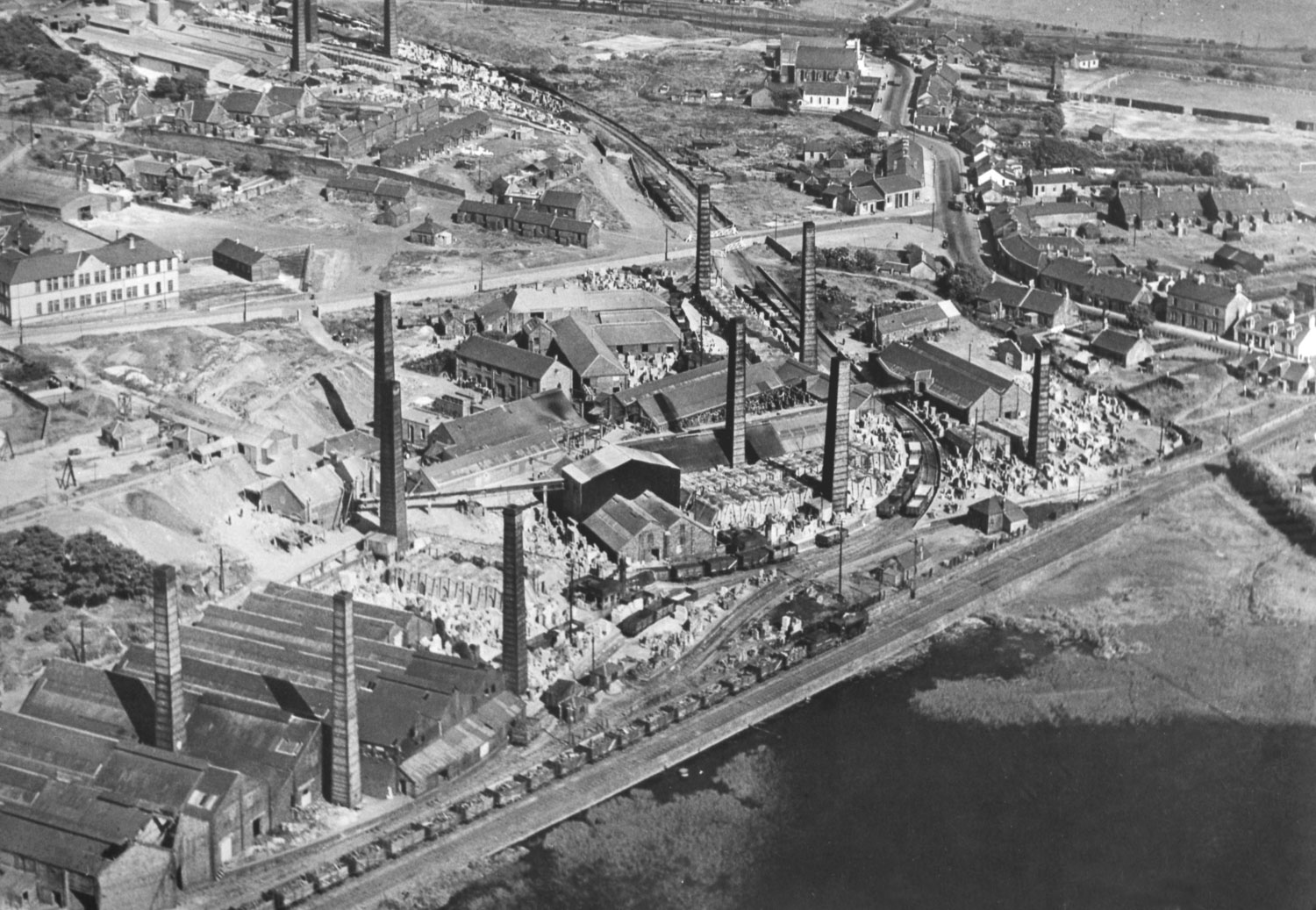 Aerial View of the Old Works with the Star Works Behind, 1900s

See film footage from the Moving Image Archive of clay being mined and bricks being moulded in Glenboig (7 mins 23 secs).

Greatly sought after, the Old Works and Star Works in Glenboig had international reputations and their products were exported all over the world. Furnaces in France, Holland, Russia, India, Australia and the United States were built using Glenboig bricks.

In the 1870s and 1880s they won major awards for their refractory products in major exhibitions in Santiago, Melbourne, Paris, Sydney and London. In 1881 The Times carried a report which described them as “bricks whose power of withstanding great furnace heats is something extraordinary…they are in extensive demand in almost every country in the civilised world.”

Even today bricks from Glenboig can be found all around the world, from Australia to Argentina, Barbados and beyond.

The Old and Star Works amalgamated in 1882 and success continued; by the turn of the century the new company, the Glenboig Union Fireclay Company was producing a quarter of a million bricks per day. 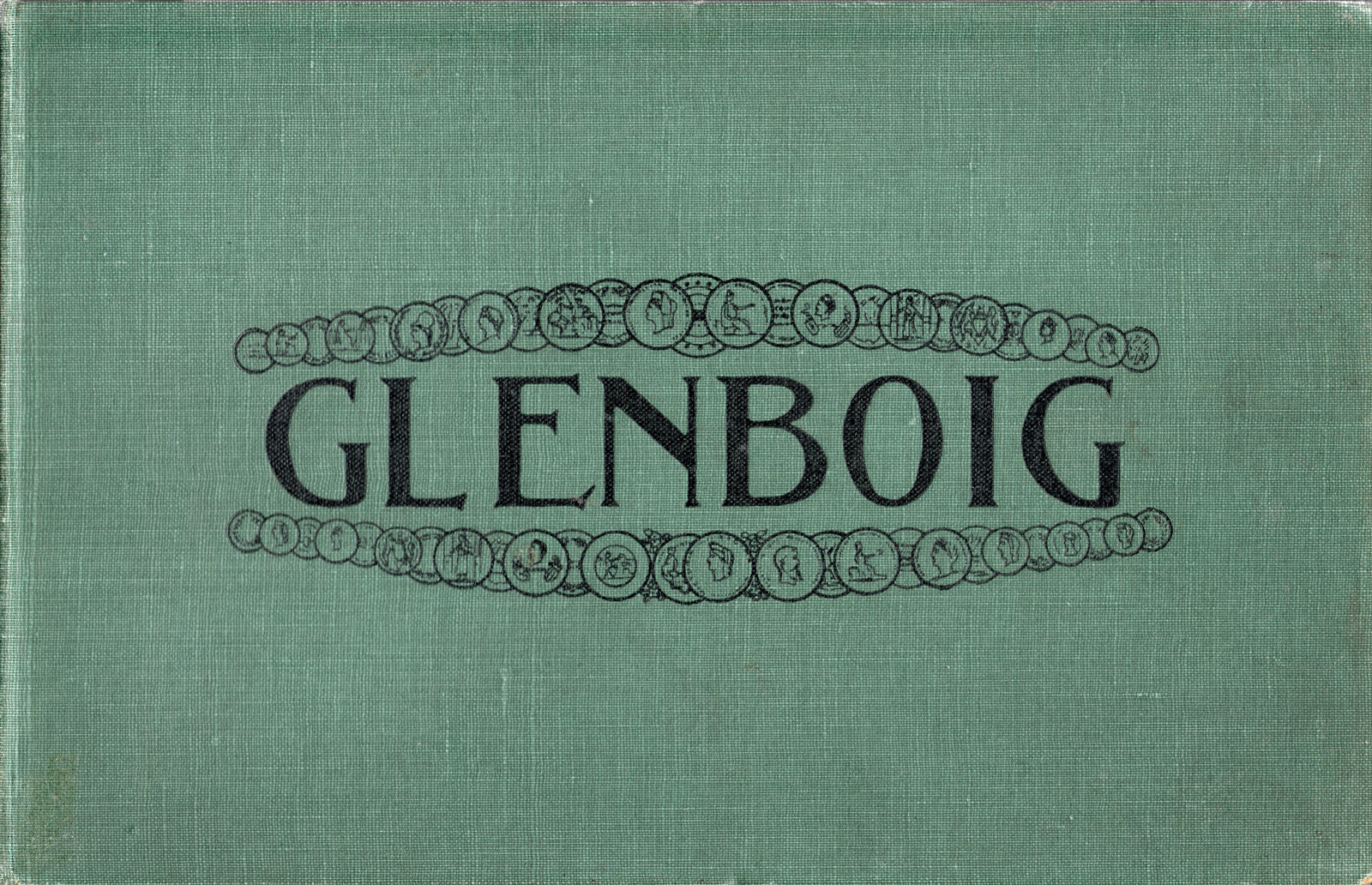 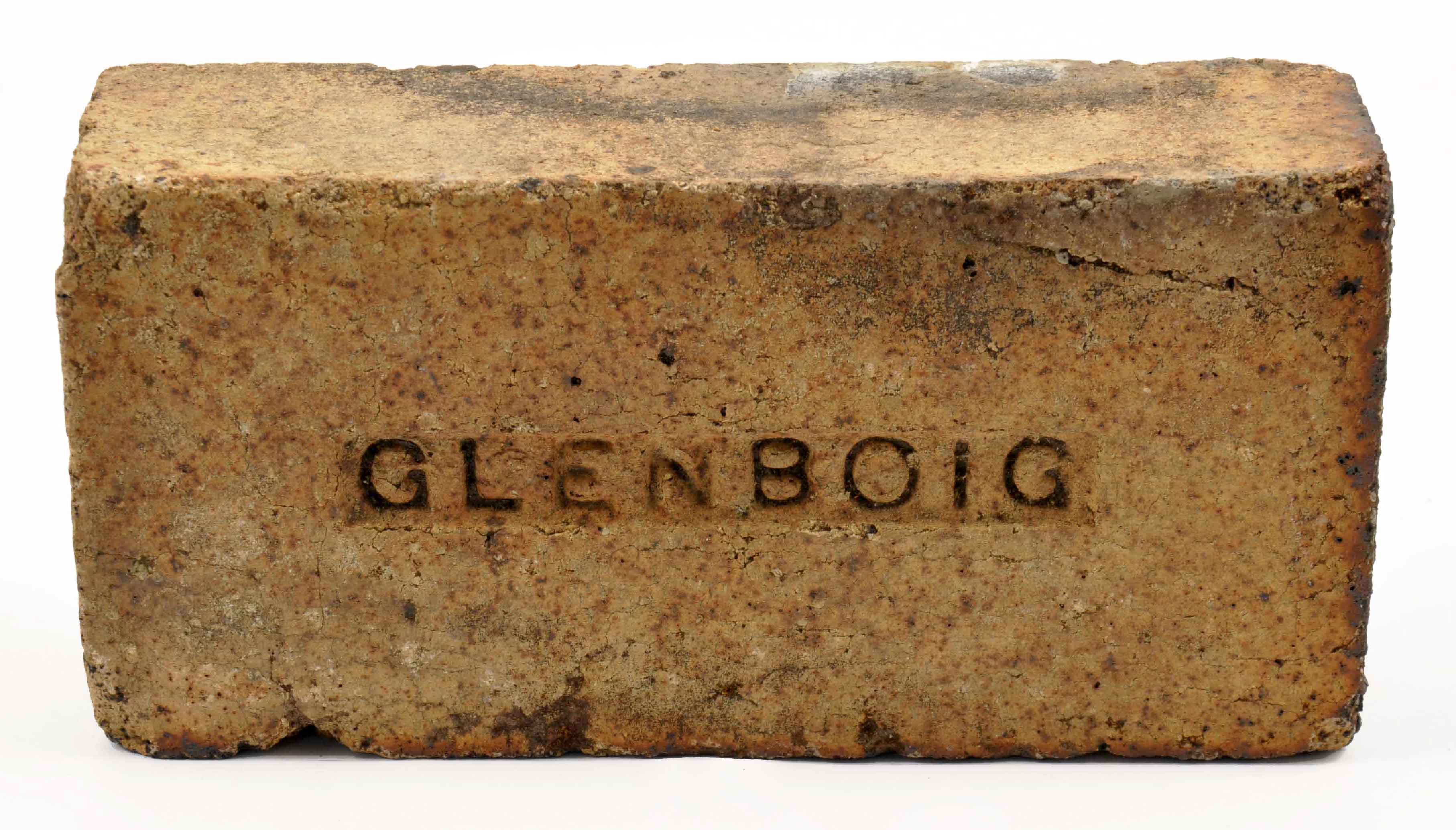 New brickworks followed; established by entrepreneurs keen to profit from Glenboig’s international reputation as the centre of the fireclay industry. Gartliston Fireclay Works opened in 1889, followed by Garnqueen in 1895. 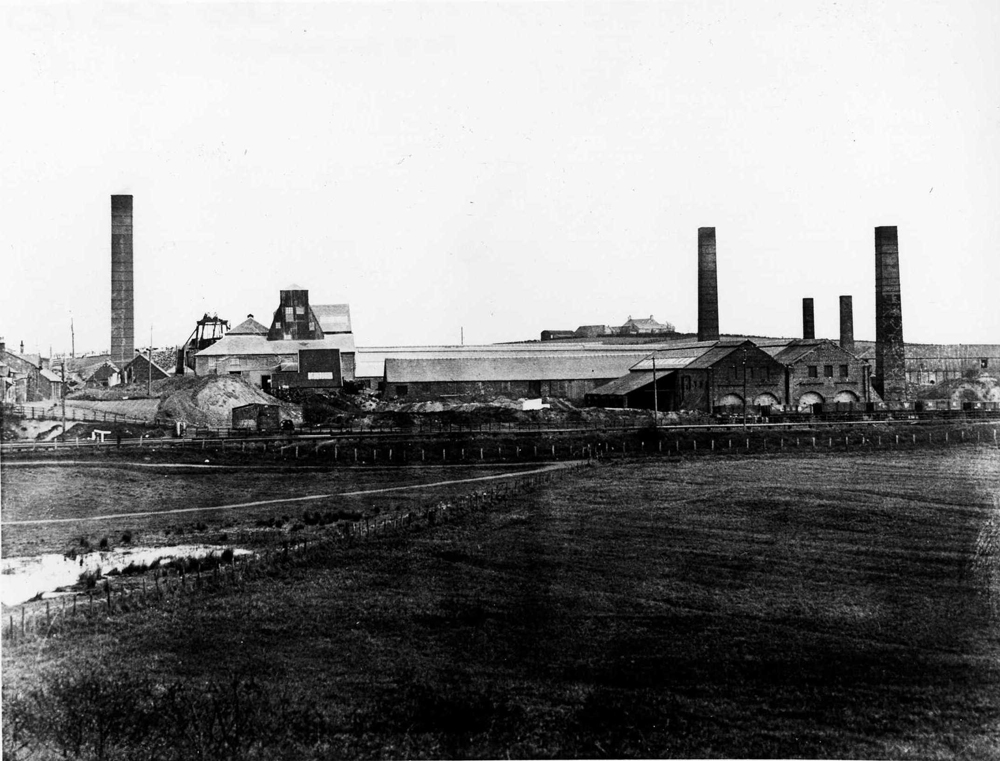 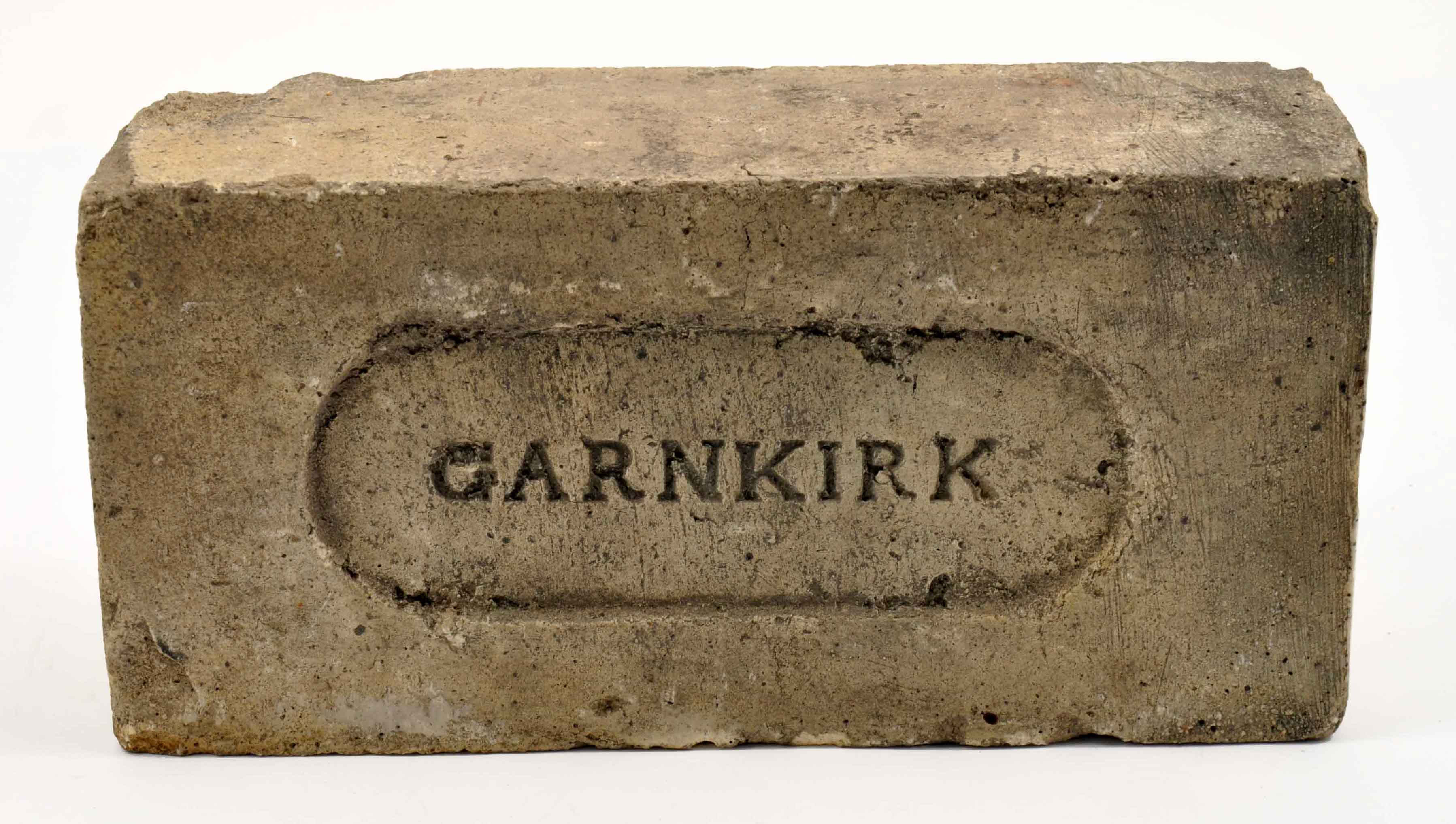 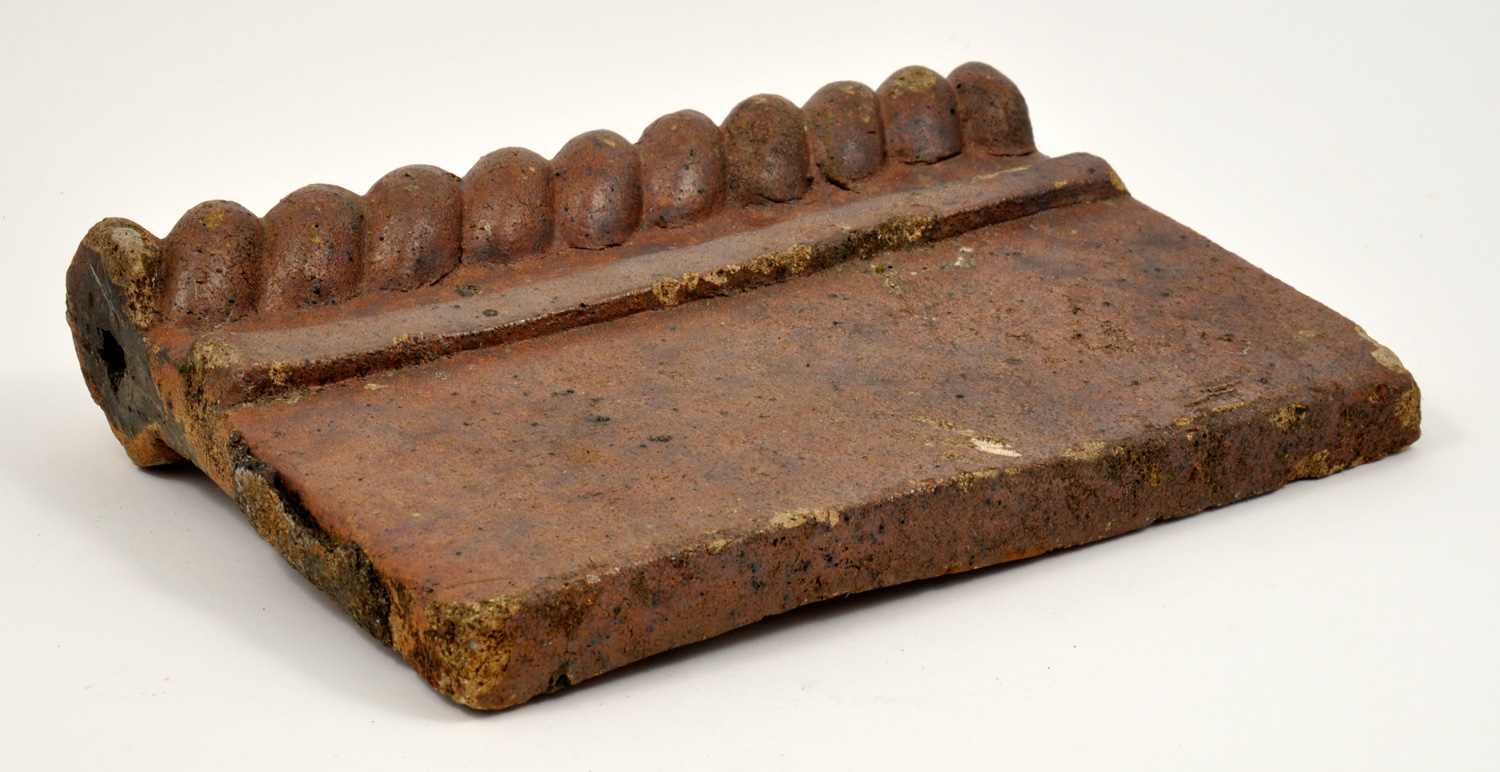 They worked with renowned architects of the day and. For example, as well as firebricks the The Garnkirk Fireclay Company produced an urn designed by renowned architect, Alexander ‘Greek’ Thomson. It was exhibited in their display at the 1851 Great Exhibition in London along with a ‘Vase of All Nations’ depicting Queen Victoria surrounded by figures representing Africa, the Orient and North America. The urn and vase are now owned by Glasgow Museums and you can see the vase on display at Summerlee Museum.

The End of An Era

Glenboig Old Works finished production in 1958 and by 1976 production had also ceased at the Star Works. It was the end of era but Glenboig is still rightly proud of its famous reputation as home to the largest and the best brickworks in the world.