Our homes have always had to be functional to allow us to live. A place to rest, in all its forms, has been a constant need of ours throughout history. But how does a home accommodate us beyond this basic need?

Our days always begin from, and are ended by, the very same thing: sleep. Sleep is one of the very essential aspects of our biological makeup. Likewise, somewhere to lay your head has always been an essential part of the home, from prehistory to the present.

For much of history, most families have lived in one or two-roomed houses, with the entire family sleeping in one room. In North Lanarkshire – as elsewhere in Scotland – most kitchens built before the 1920s had one or two ‘bed recesses’, usually about 1.8m x 1.2m (6ft x 4ft) in size. This might seem odd now, but in those days the kitchen was the only room seen as ‘necessary’ if a one-roomed house was being built. It was also the warmest room in the house because of its multi-purposed range.

Because of the limitations of space available, this would usually mean sharing a bed with brothers or sisters. In cold, draughty houses that lacked central heating this was quite useful for keeping warm too. This cheek-by-jowl style of living doesn’t offer much privacy though.

In North Lanarkshire, over 75% of the population of towns such as Airdrie, Coatbridge, Motherwell, and Wishaw lived in 1- or 2- roomed houses by 1918. This was often with much larger families than today. It would have been more difficult to relax in comfort at home in these cramped conditions – it was almost a necessity for more of our lives to be spent outside.

It wasn’t really until the late 1920s – with a massive programme of modern home construction by local councils – that the average working class family could begin to afford a house with multiple bedrooms. 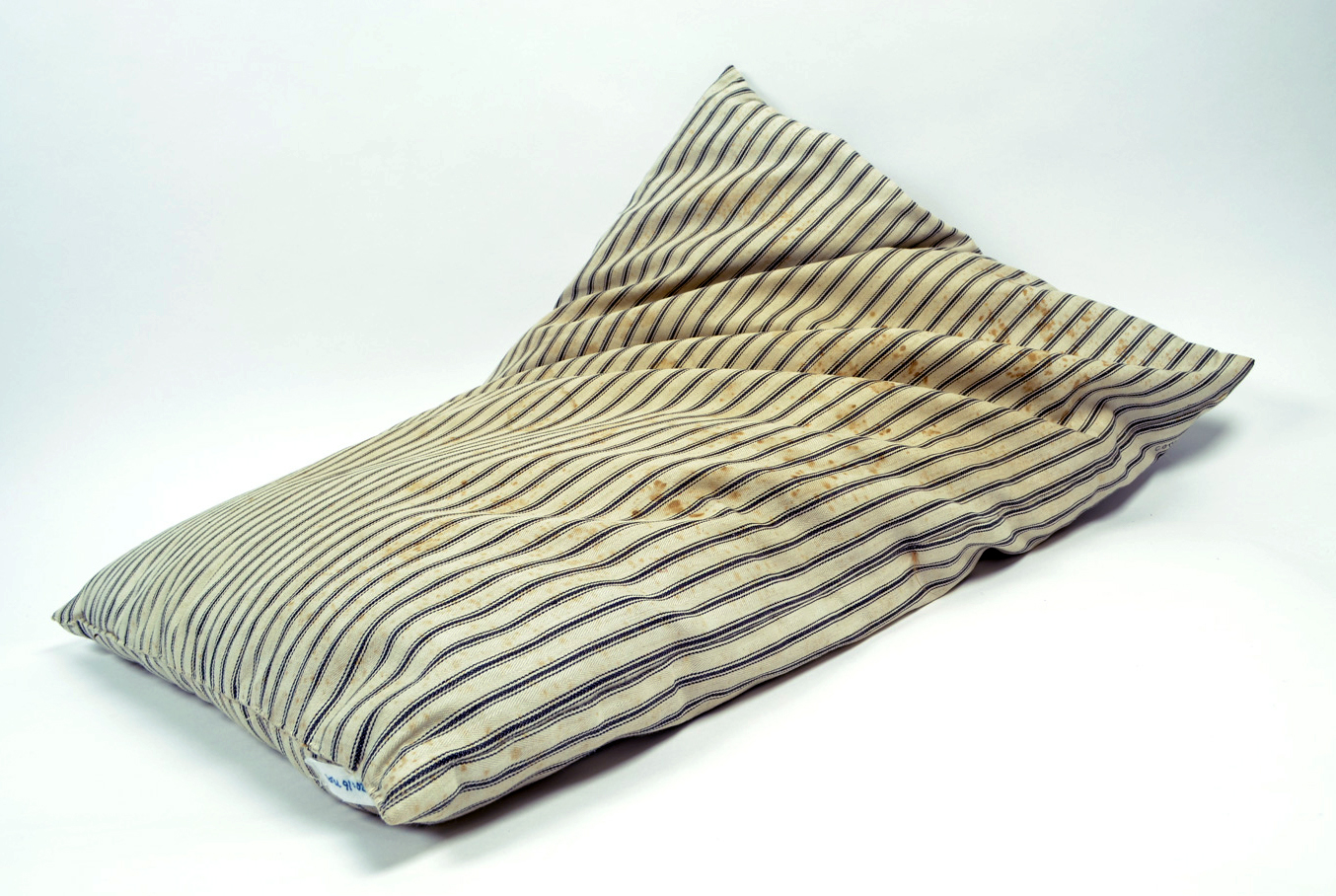 Nowadays,  a home is not just a place to sleep and eat; it’s increasingly a place for leisure and socialising too. In the past, quite often the larger ‘front room’ or parlour would be used only for special or more formal occasions, such as the visit of family for Christmas or as a reception room for weddings – or a funeral wake. Now it’s usually the main room for relaxation or entertainment.

Historically, almost all family or neighbourly socialising would be done in the much warmer kitchen. As our standard of living has improved and the average number of rooms in a house increased, so has the possibility to enjoy leisure of all kinds at home.

The objects we have at home reflect this. We are able to enjoy many pursuits in the home which historically we had to look for outside of it. Some are more common objects such as books or a television, although our choices are a reflection of who we were. Other objects are often quite personal to our interests and might give an insight into what we are like. 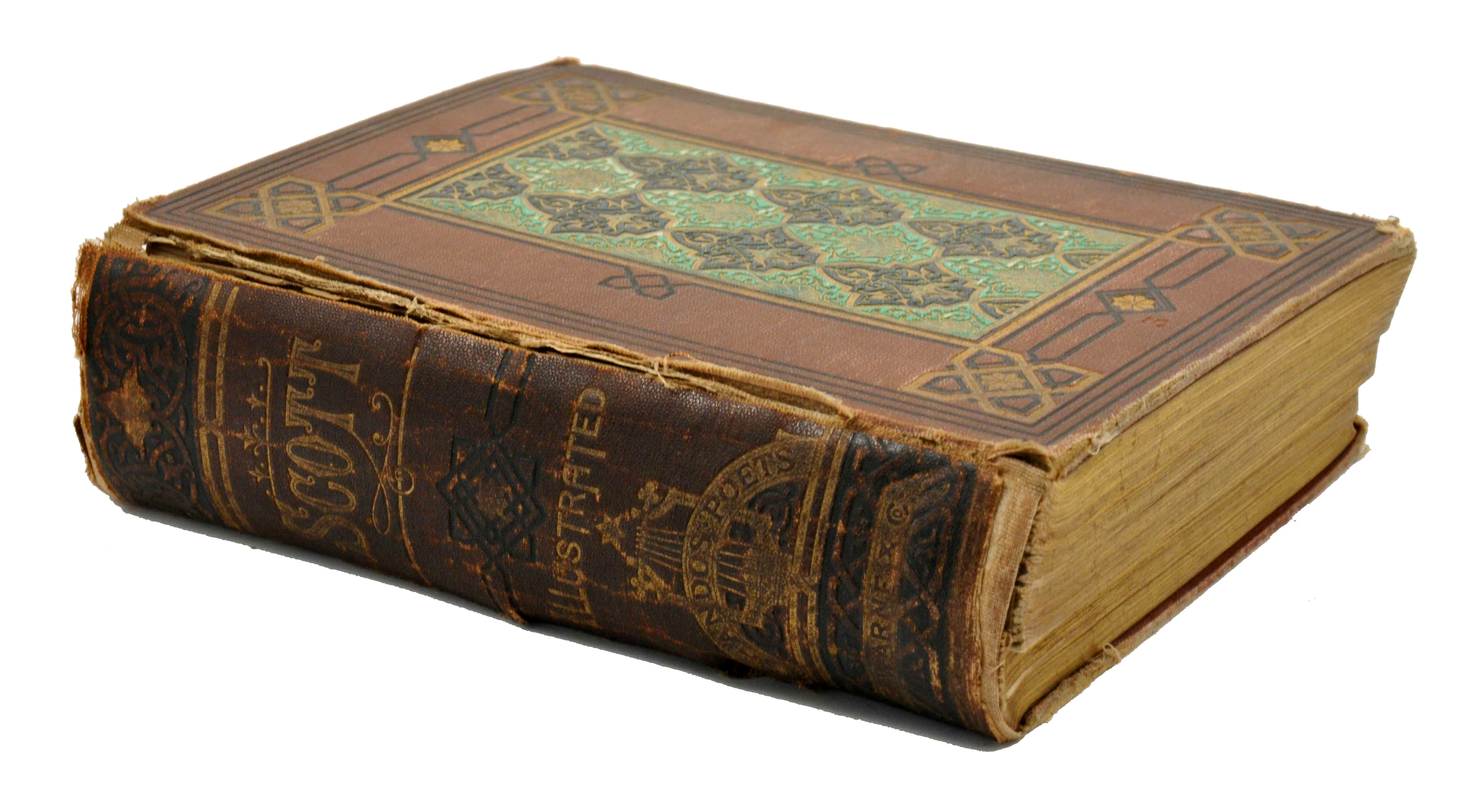 The television has so far been the most successful example of modern home entertainment. Its multi-media abilities displaced the cinema and radio as the main source of news and just about any programme you can think of. It is also trotted out as an indicator of the relative ‘luxury’ of modern families – quite often in a negative, moralising way. Relative to the average Scottish income, a 46” TV now is about 5 times cheaper than the wireless radios that were popular in the 1930s and 40s, which were often leased rather than paid for up front.

The availability of a wide variety of programmes or films through internet streaming services has provided an even wider choice of home entertainment options at our fingertips, which are no longer limited to just a TV in the corner of the living room. 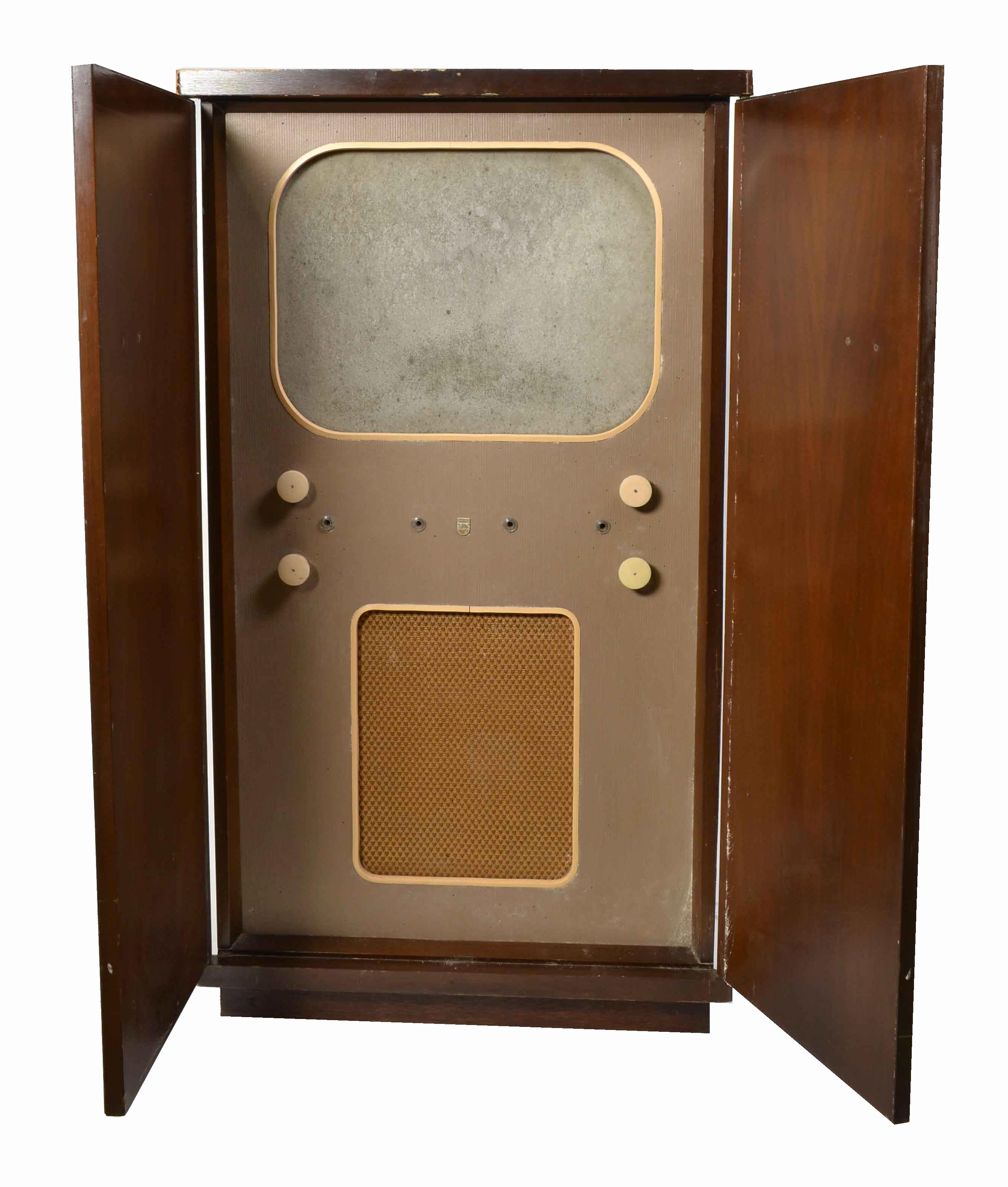 Phillips 1400a Projection Television, around 1951