For thousands of years, philosophers and laymen alike have been attempting to define human beauty. Others have been searching for ways to attain it. This story uses our museum collections to take a light-hearted look at a few global skincare trends and cosmetic customs followed in pursuit of beauty. 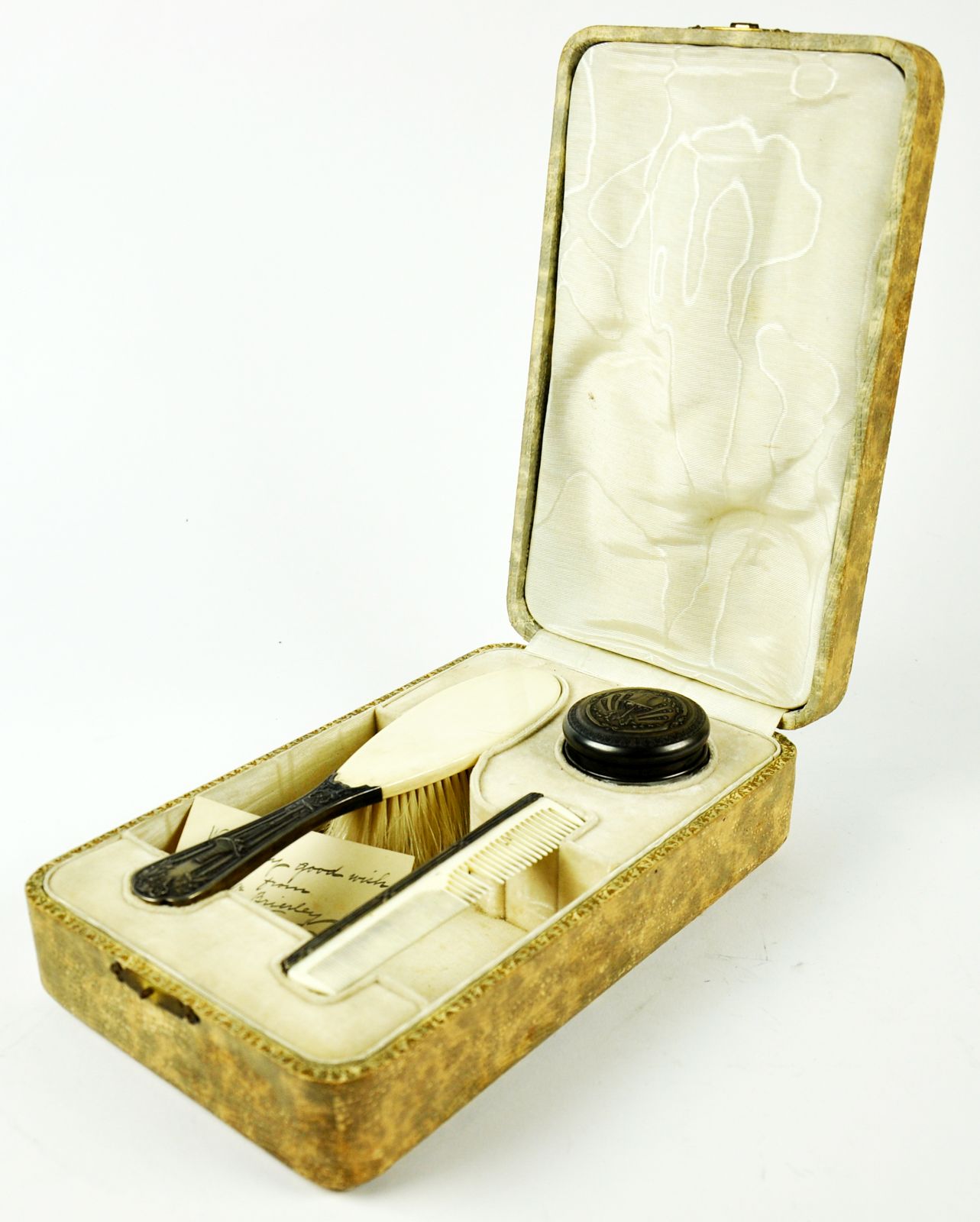 The beauty industry today is expanding globally but many personal grooming tools that we still use today were invented 5,000 years ago! Combs, scissors, cosmetics and perfume all originated in ancient history.

Coloured nail polish has been around for a long time. Manicures and pedicures were popular in ancient Egypt, where red nails indicated the highest social class. In both ancient Egypt and Rome, military commanders painted their nails to match their lips before going into battle. Noblemen in southern Babylonia wore black kohl on their nails to indicate status, reputedly using solid gold tools, while the lower classes wore green.

Nail polish is believed to have been used in China about 5,000 years ago to signify social status, with bold colours representing power. The practice might have originated even earlier in India, where henna was used to colour nails. At this time, women of high social status were known to wear long artificial fingernails to indicate that manual labour was beneath them.

By the early nineteenth century, short natural nails were popular but the invention of the nail file in 1830 led to a fashion for longer manicured nails. 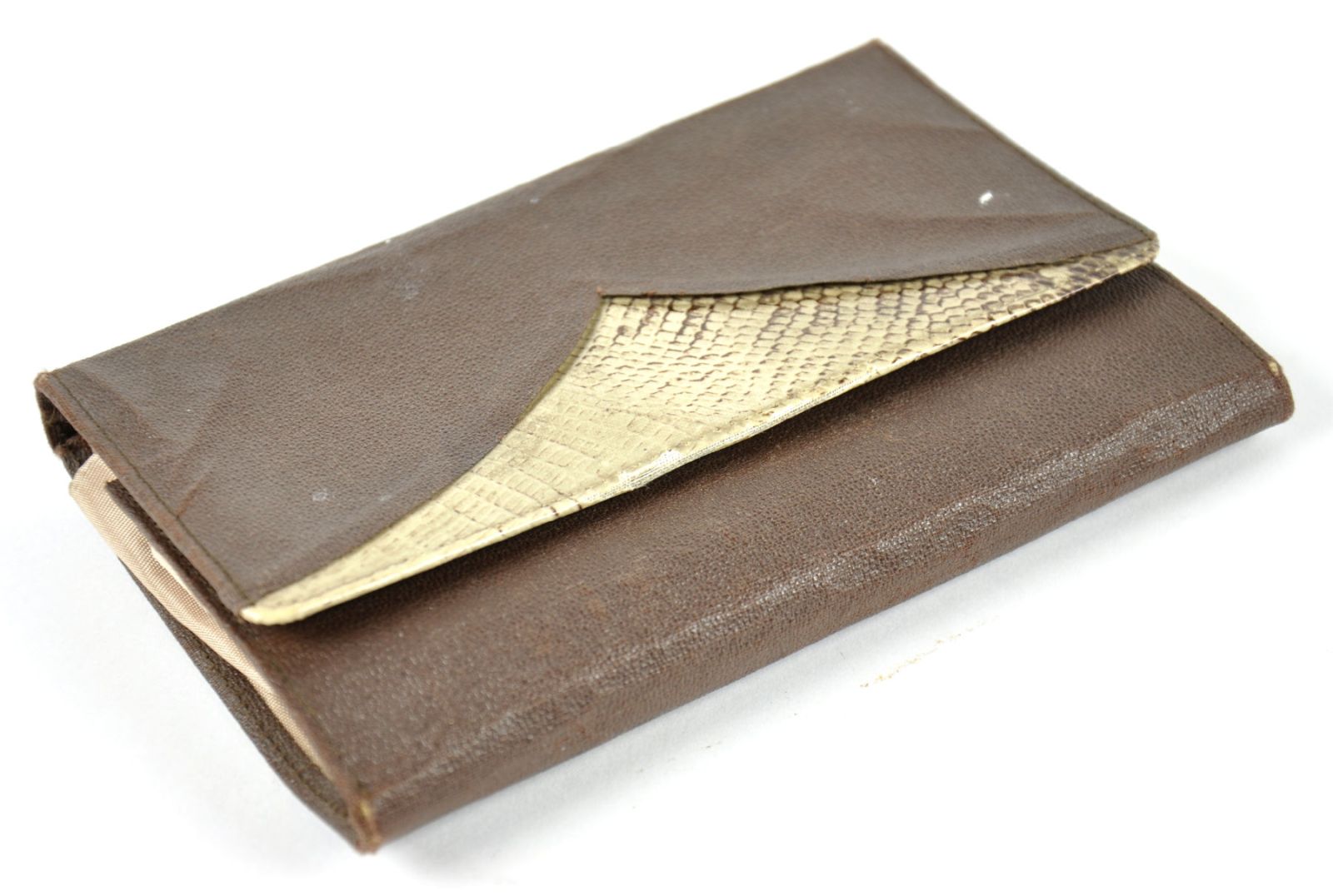 Skin whitening is thought to date as far back as the sixteenth century. In England, pale skin was regarded by the Elizabethan upper classes as a sign of beauty and status. The most popular face whitening make-up for men and women was ceruse, a dangerous mixture of vinegar and white lead. Using ceruse frequently led to facial scarring, sickness and even death, all for the sake of a paler complexion. 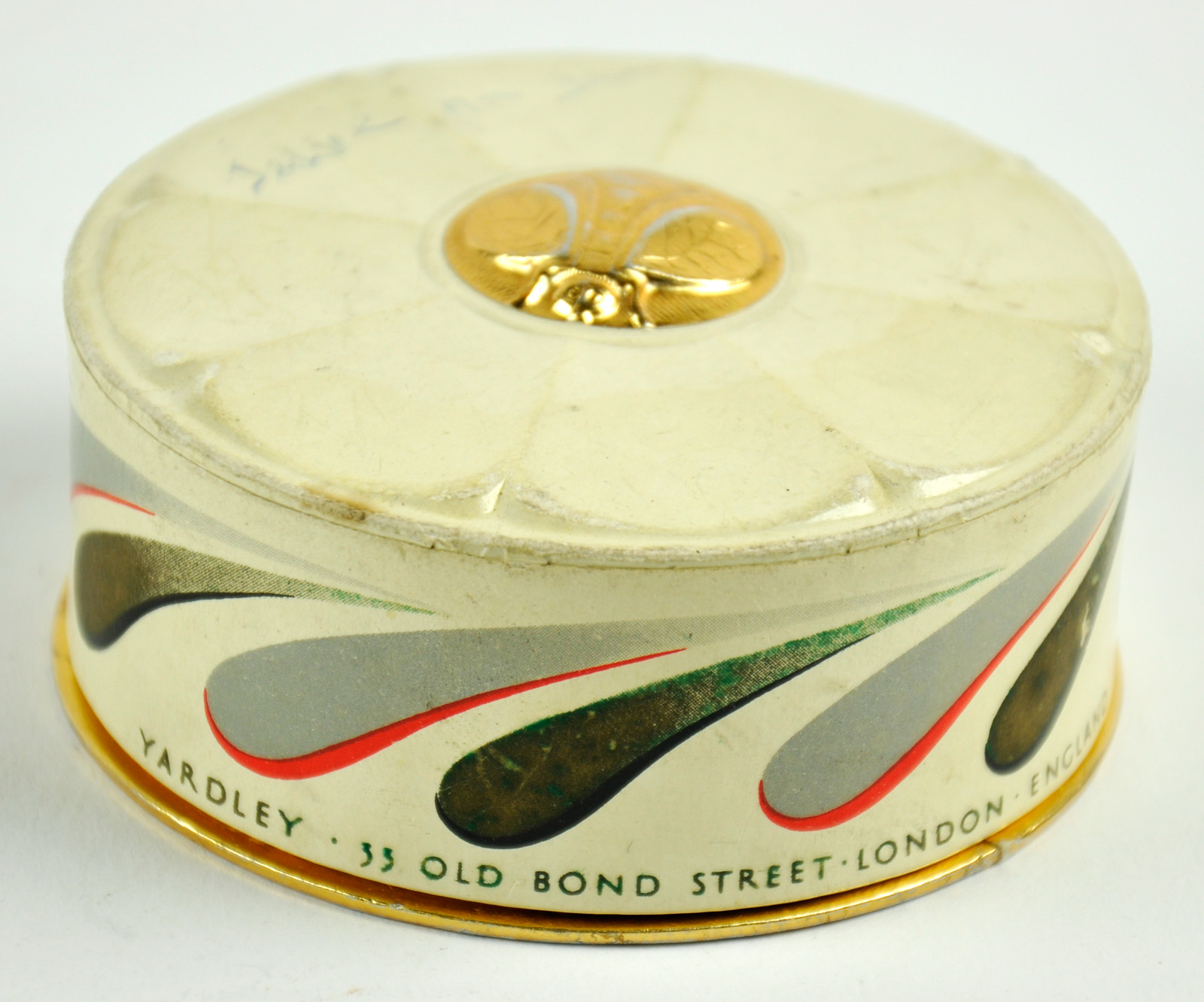 Some cultures with darker skin tones have a history of skin bleaching, dating back to the 1500s or earlier in Asia. Even today, thanks to ‘colorism’ (discrimination directed towards darker-skinned people) some Asian and African cultures use skin lightening products. Although banned for cosmetic purposes in Europe, many of these products still contain dangerous elements, including the bleaching agent hydroquinone and toxic mercury compounds.

Red cheeks and lips against a pale face has long been thought beautiful by many different cultures. However, vermilion rouge used by men and women in eighteenth century Europe contained a sulfur and mercury compound. This often resulted in inflamed gums, tooth loss and damage to the livers and nervous system. 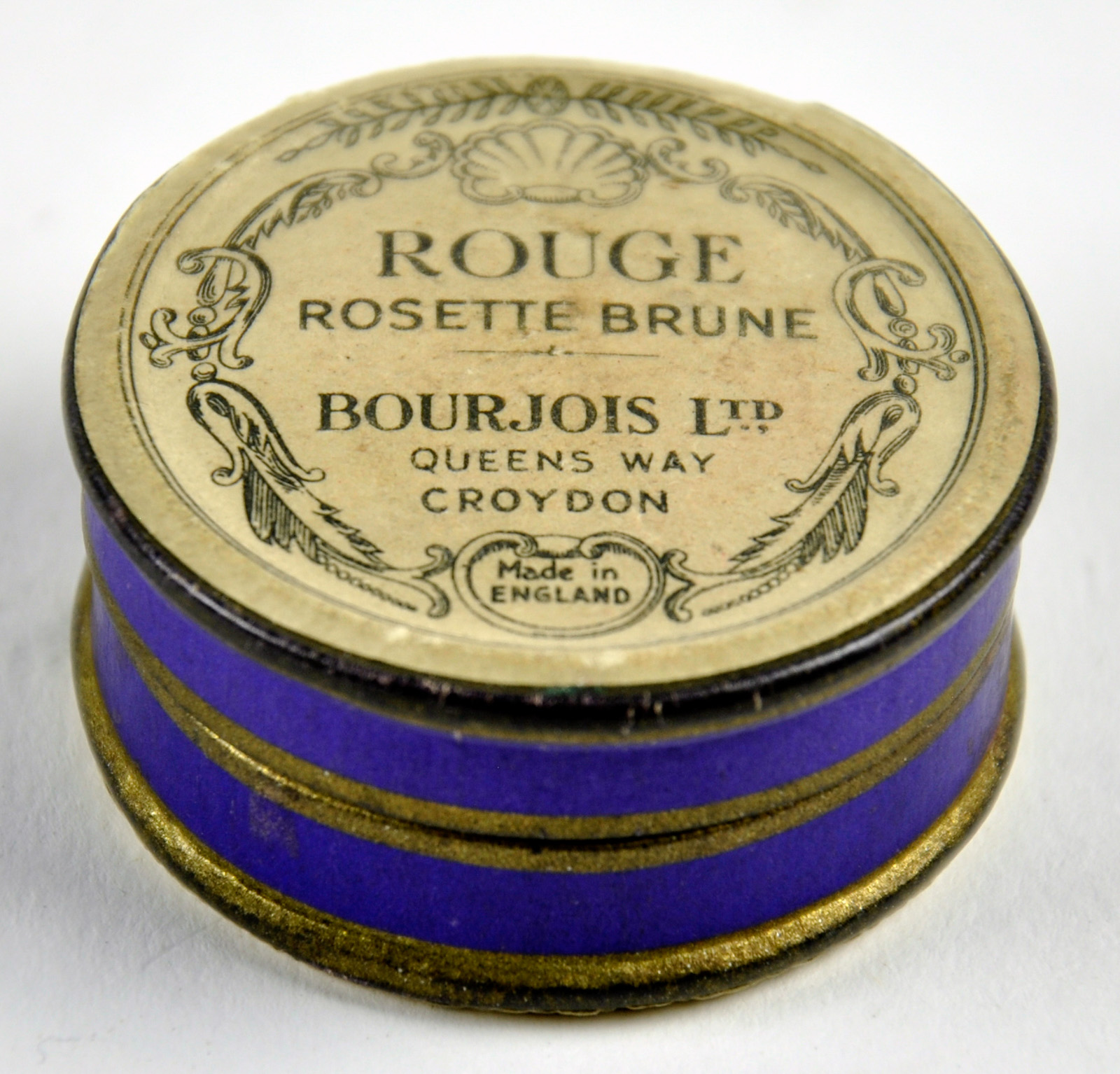 Despite the dangers of cosmetics such as these, beauty aids almost become illegal in Britain for a very different reason. In 1770, the (all male) Parliament failed in an attempt to pass “an Act to protect men from being beguiled into marriage by false adornments”. It cited the use of “scents, paints, cosmetic washes, artificial teeth, false hair, Spanish wool, iron stays, hoops, high-heeled shoes and bolstered hips” as a form of witchcraft punishable by law. 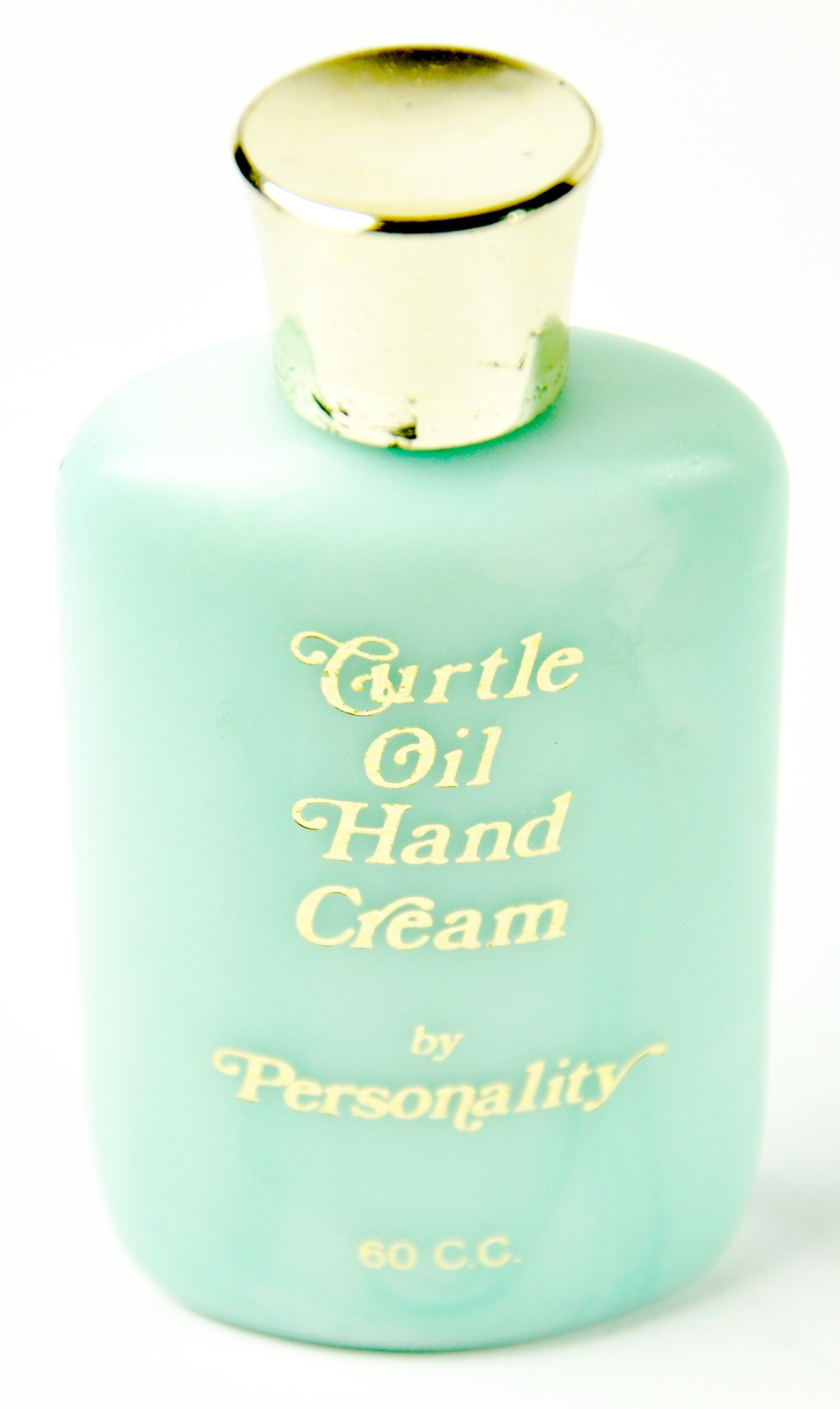 Beauty products and fashion accessories commonly include animal-derived decoration or ingredients, sometimes from endangered or protected species. Plant derivatives and vegetable fibres are regarded as ethical alternatives. Other beauty products are often tested on animals like rabbits and mice before being passed for human use. This is banned in much of the EU, but many cosmetics are imported from countries like the US and Japan, where animal testing is still common. It could be argued that the pursuit of beauty has a lot to answer for!