The therapeutic benefits of the sun have long been known about – indeed, the ancient Greeks coined the phrase heliotherapy – but tanning only became a beauty trend in the 1920s.

Until the Edwardian era, only light skin tones were considered beautiful in the western world. Darker skin was negatively associated with outdoor labourers, who became tanned or weather-beaten while working long hours under the sun. 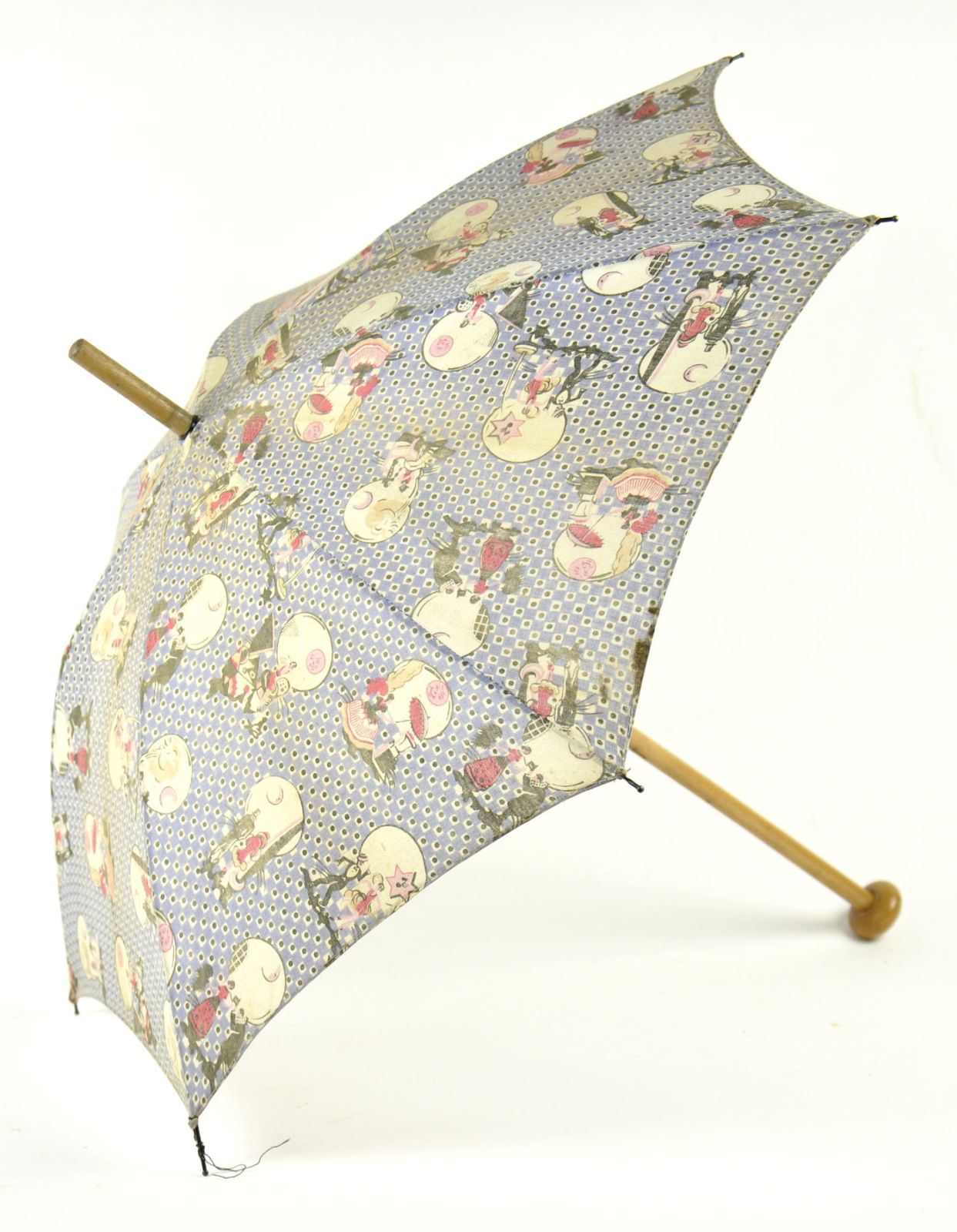 In the 1920s, French fashion designer Gabrielle “Coco” Chanel (1883–1971) accidentally got sunburnt while enjoying what many people regarded as a luxurious and desirable lifestyle on the French Riviera. This is commonly said to have made sunbathing fashionable! Chanel launched her first perfume, Chanel No5, in 1921 and expanded throughout the decade, adding a cosmetics line in 1924 followed by skincare products in 1929.

In more recent years, our understanding of the risks caused by the sun’s ultra violet (UV) rays has encouraged us to protect our skin with sun lotions containing UV filters.

The earliest type of sunbed was developed in 1891 by John Harvey Kellogg, the inventor of Cornflakes! The initial popularity of sunbeds and lamps using infra-red and ultra violet (UV) light was due to purported health benefits. Phototherapy, or ‘sun ray’ therapy, was prescribed for a wide range of ailments, including chest infections, skin disorders, Vitamin D deficiency and anaemia. 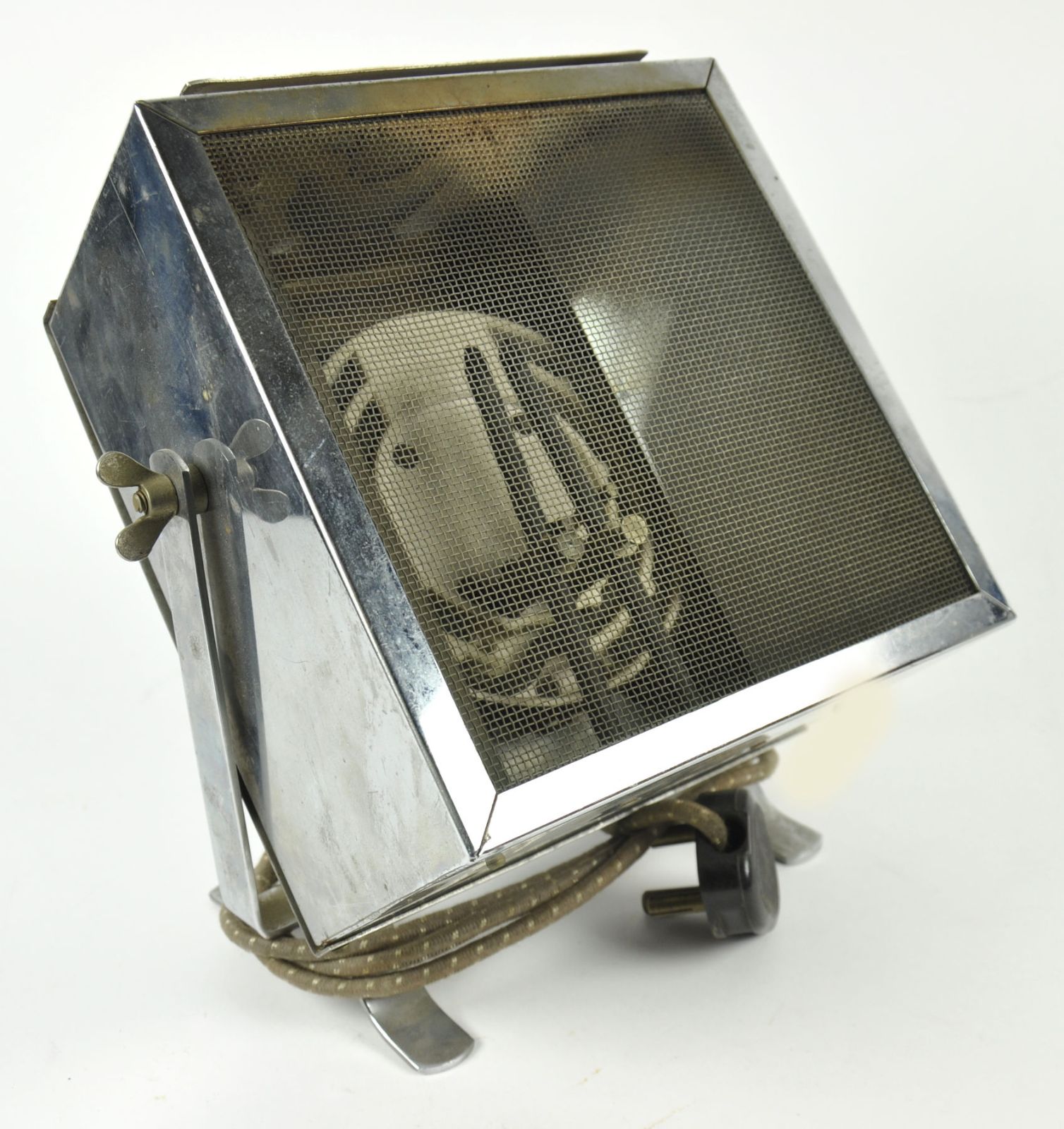 Despite growing concern in the 1930s and 1940s over the risks caused by over-exposure to UV light ( including skin cancer, eye damage and premature skin aging) sun lamps remained popular in the mid-twentieth century. However, they were increasingly regarded more as a beauty aid than for their therapeutic properties. 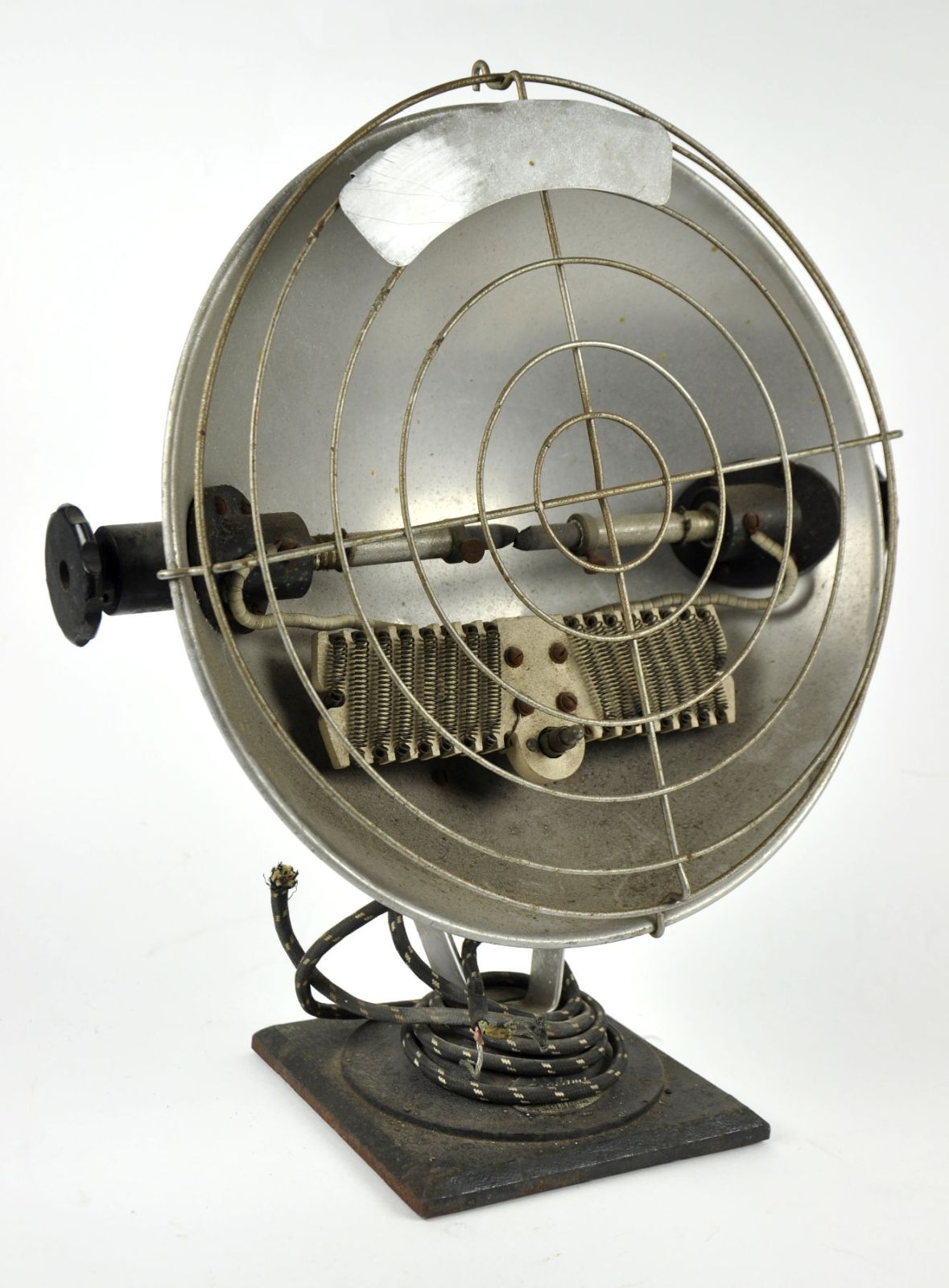 Commercial tanning lamps came on the market in the 1960s, complete with protective goggles. By this time, antibiotics and other treatments had largely taken over from sun ray therapy in a medicinal context, although phototherapy is still used today under controlled conditions to treat skin disorders such as chronic eczema and psoriasis. 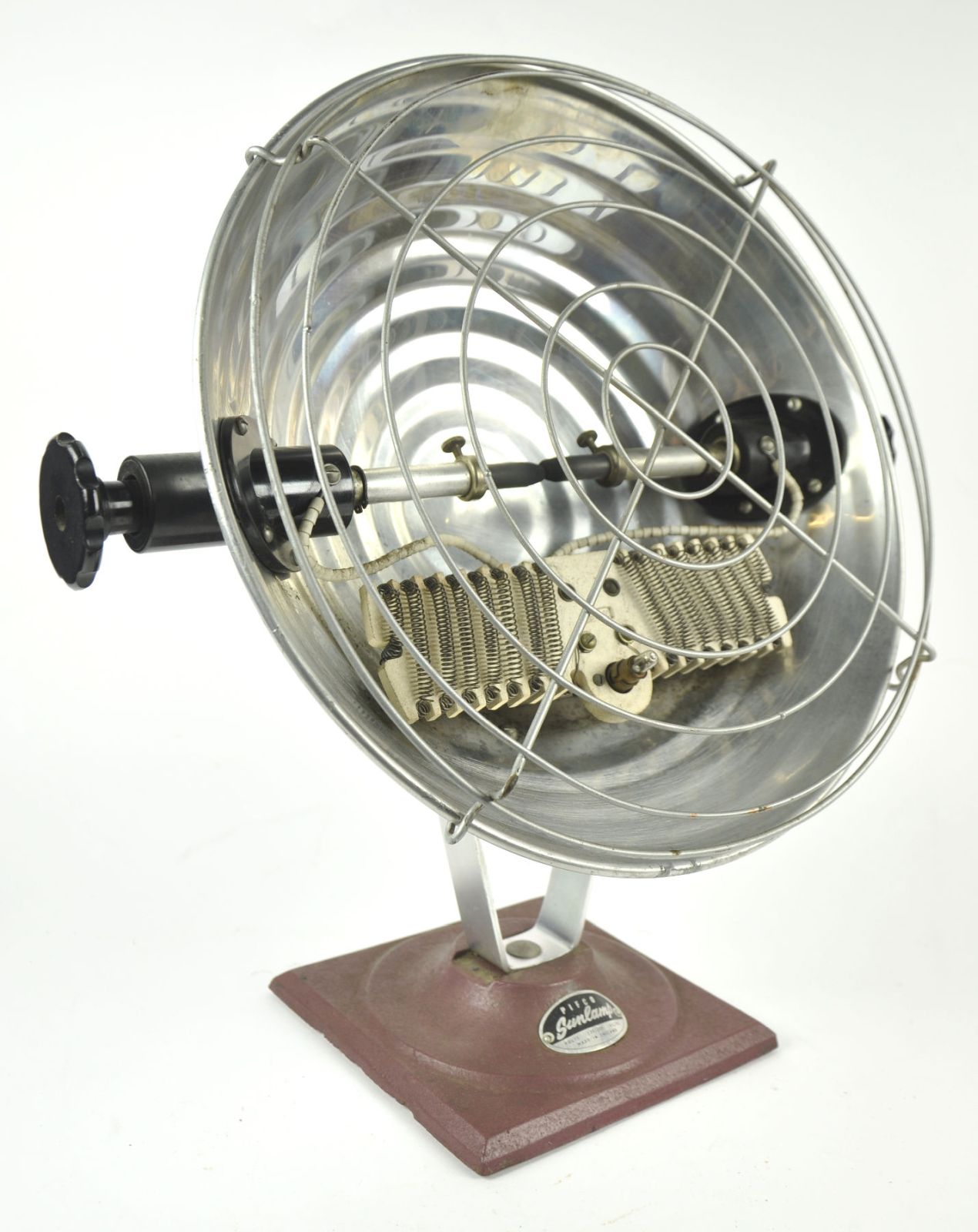 In 2009 sunbeds were categorised in the highest risk carcinogenic substances and habits. A 50% rise among men in skin cancer rates and 30% among women led to sunbed use becoming illegal for under-18s in Scotland. Fake tanning solutions and bronzers continue to be safe alternatives for those who like a bit of colour on their skin.