Between 1876 and 1914 fourteen million Italians emigrated to escape poverty in their homeland. Many walked across Europe to find new homes. Thousands settled in Scotland, bringing with them such treats as Italian ice-cream, chip shops and confectionery.

Around 1914 the Italian Campopiano family settled in Shotts, where brothers Joe and Frank grew up. Sisters Louise and Maisie Bulley came from the Hirst, near Kirk O’ Shotts. In 1942, Louise married Joe and Maisie married Frank in a double wedding at St. Patrick’s RC Church in Shotts.

Traditionally, Shotts was a Protestant area. Saint Patrick’s Parish was founded in 1868 to serve the large number of immigrants who were employed in the collieries and iron works in and around Shotts. Most were Irish and many were of the Roman Catholic faith. The present St. Patrick’s RC Church was built in 1905. In order to marry, the Bulley sisters converted from the Church of Scotland to the Catholicism of their Italian fiancés. 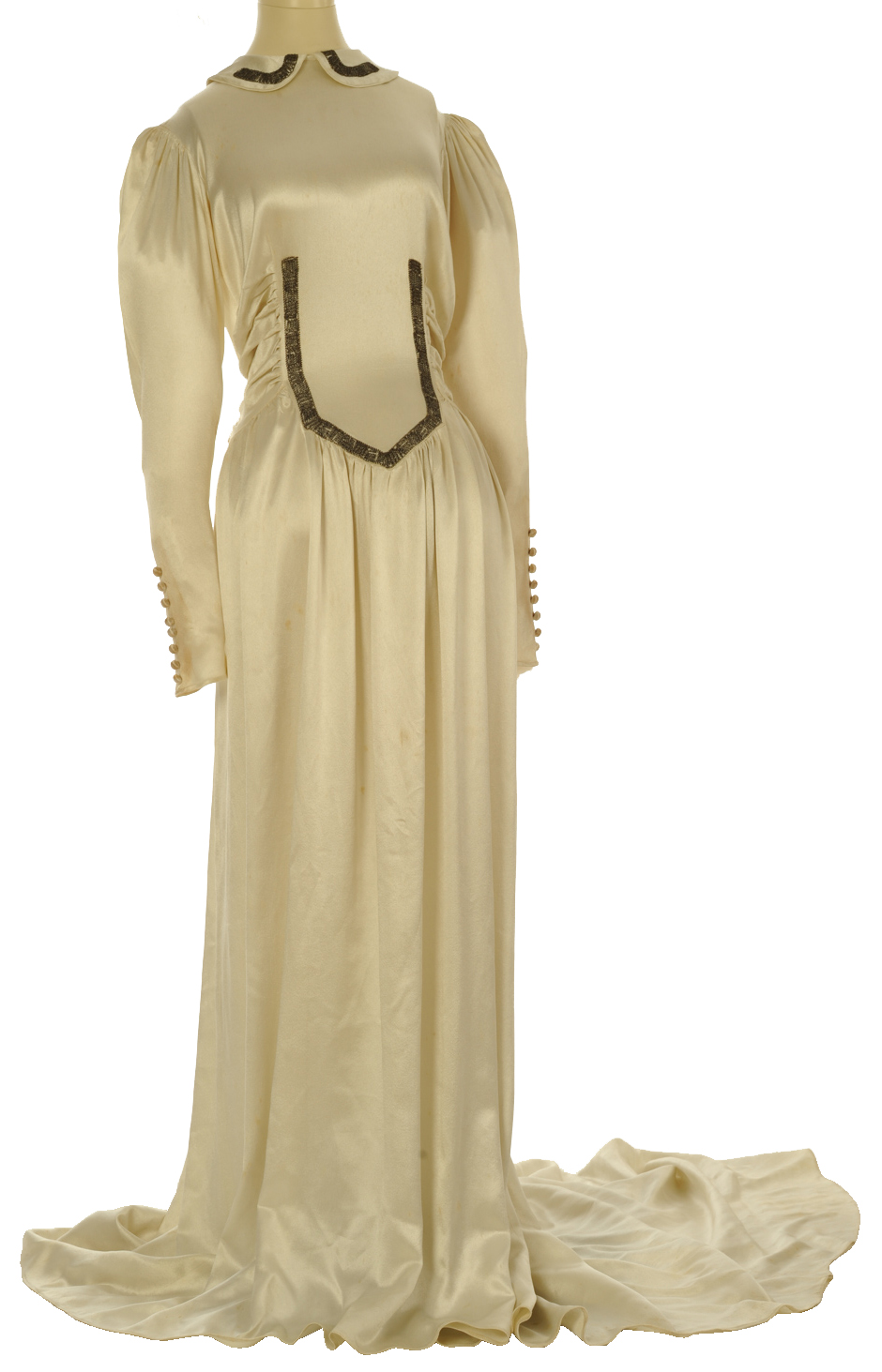 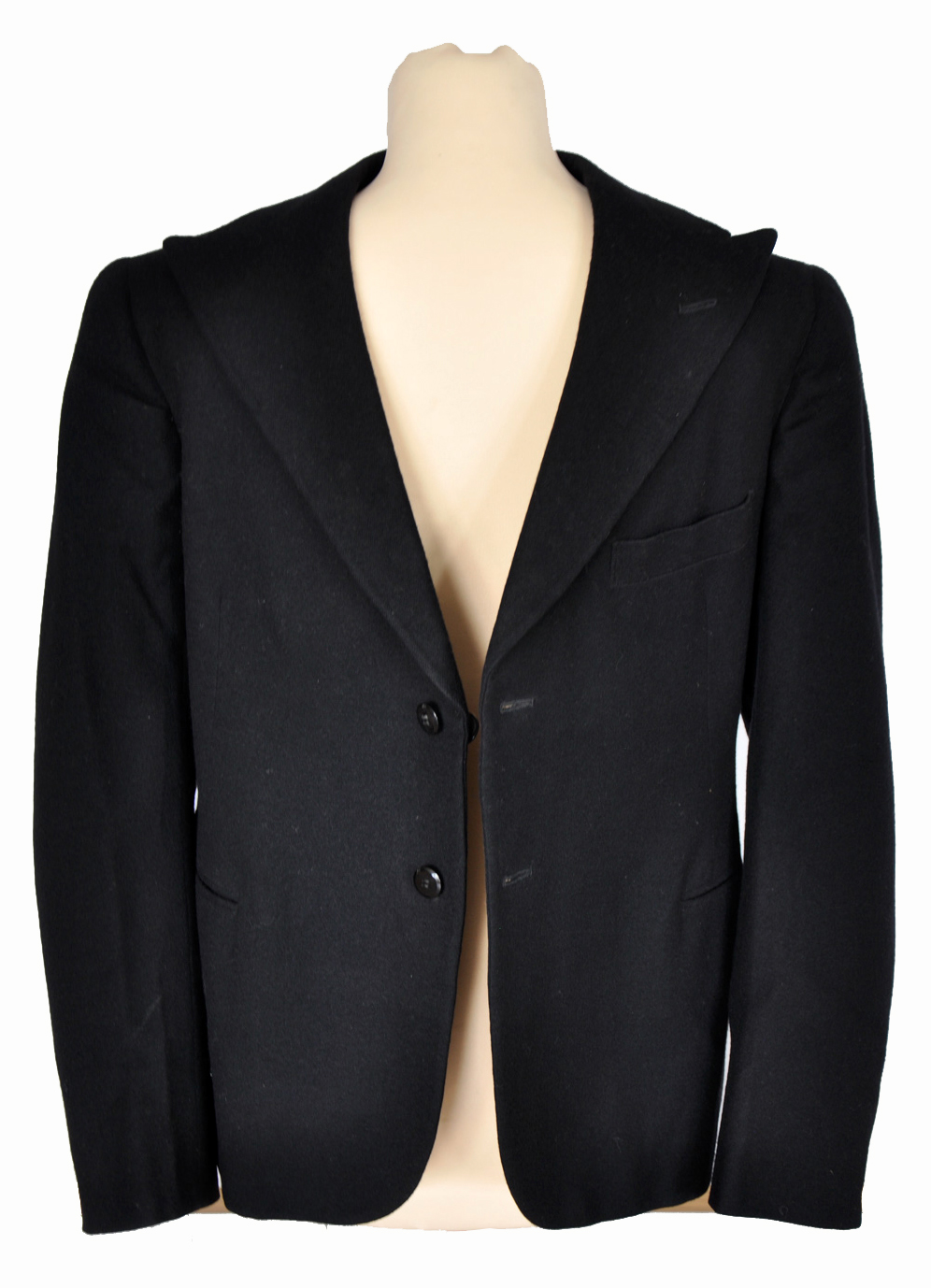 The Campopianos shortened their surname to Camp. Louise and Maisie helped Joe and Frank run the Camp Brothers Cafe in Dykehead. Like many Italian Scots, Joe served in the British Army during the Second World War. He was a Private in the South Staffordshire Regiment before transferring to the Army Reserve in March 1946. 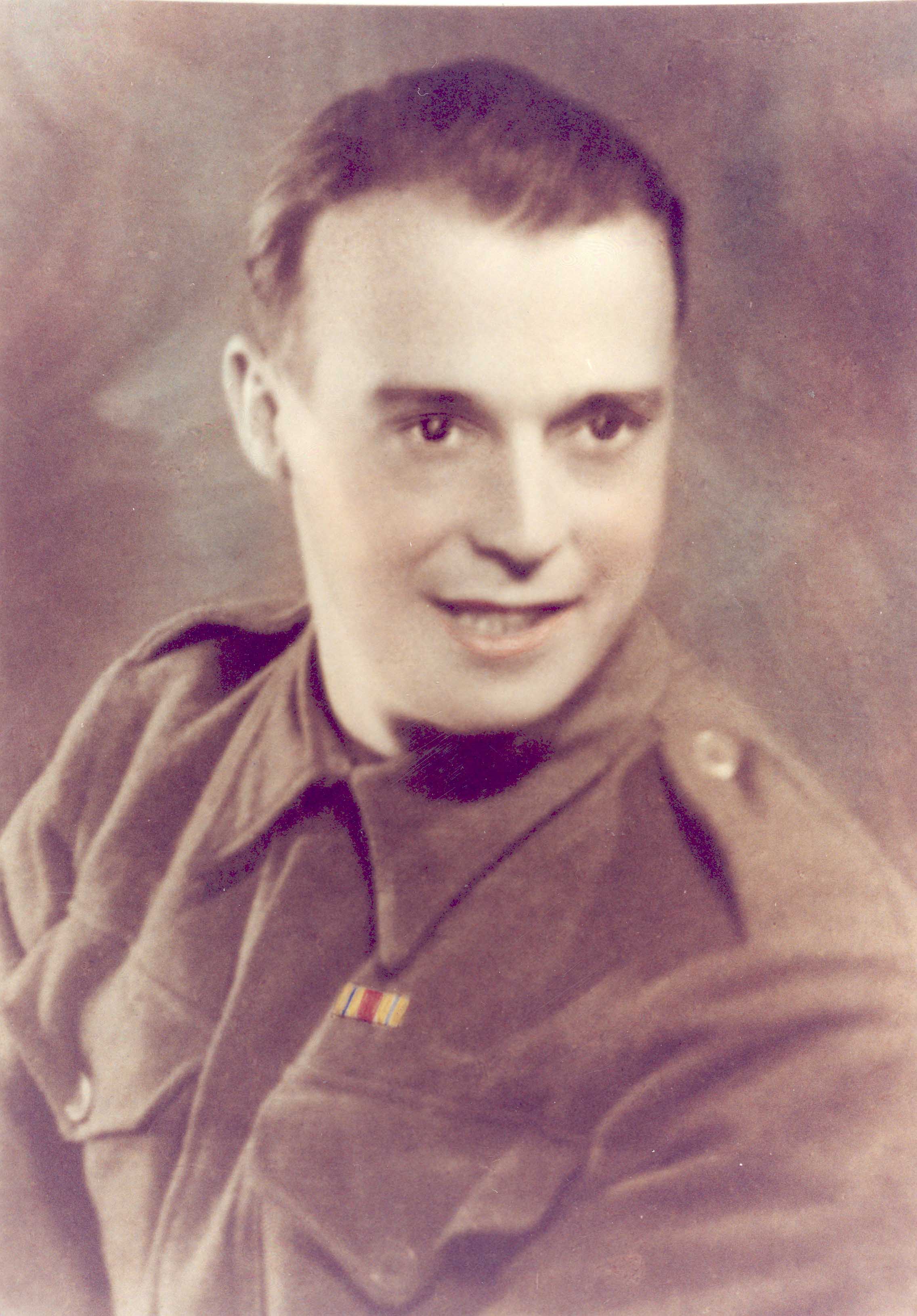 Second generation Italian Angelo Valente was born in Coatbridge in 1914. His father was originally a miner from La Foresta near Cassino in the Lazio region of Italy. He later started up his own business after receiving compensation for an injury. Angelo’s mother, Concetta Fascione, was born near Leeds. His parents both spoke Italian at home but Angelo and his siblings would reply in English.

Life was difficult for Italian Catholic immigrants. The Valentes laboured hard to purchase and maintain a fish and chip shop. Angelo worked there with his sister after school. In the 1930s there were no other jobs available to him.

Angelo joined the British Army Medical Corps during the Second World War, serving in North Africa and Italy. During his time in Italy Angelo got leave to visit Rome. He returned there in the 1960s, also visiting the Vatican City. 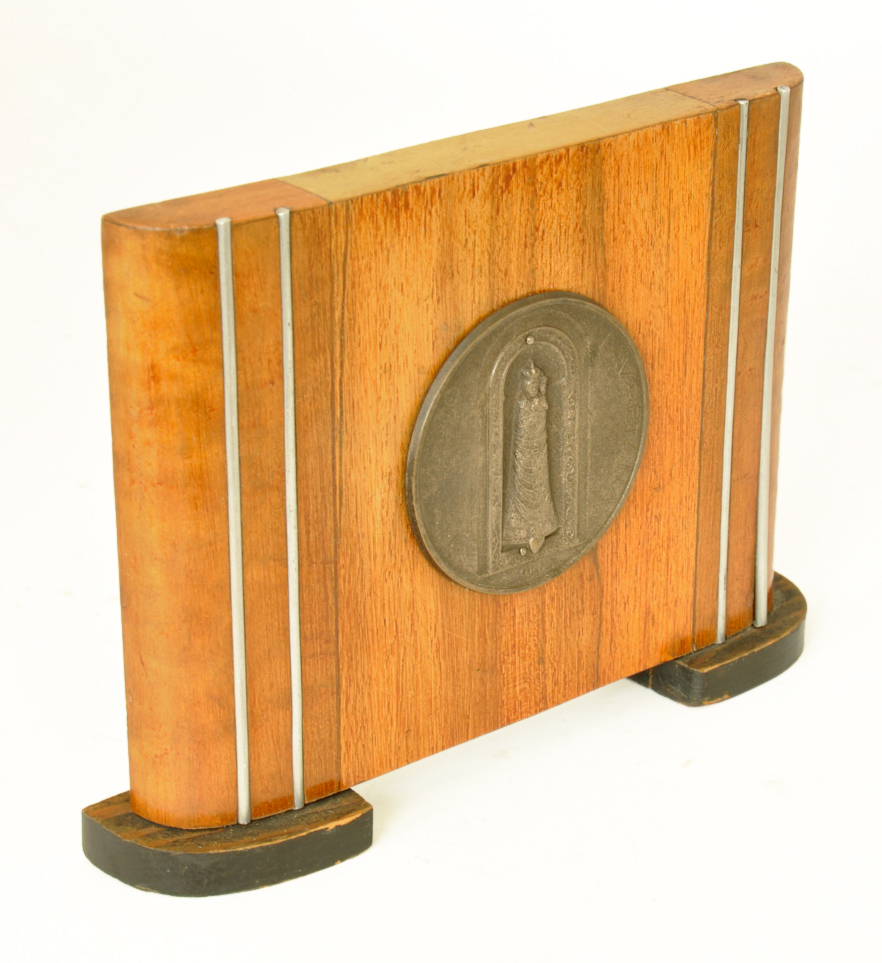 Wartime in Scotland proved difficult for immigrants. Despite integrating with the Lanarkshire population in the 1930s, much anger was directed towards the Italians when the Second World War broke out. Café and shop windows were smashed and some proprietors had stock stolen. Italian men, and other male immigrants, were classified as “enemy aliens”. They were placed in internment camps for the duration of the war and some were sent to labour on local farms. At the same time, the younger generations of Scots-Italians were fighting with the British Army.

Hostilities ended after the war. The post-war period brought with it labour shortages and a new wave of Italian immigrants arrived to live and work in North Lanarkshire in the 1950s.