The town of Kilsyth has a proud footballing history, home of a Scottish football internationalist and historic Junior Cup champions.

Harry was born in Kilsyth in May 1916 and worked as a telegraph boy after leaving school. His footballing career started with local juvenile clubs in Banknock and Dunipace. He played professionally for Hull City, Port Vale and Burnley.

His one and only international call up came in in 1939 against England at Newcastle. As a wartime international no caps were awarded as it was classified as an unofficial match. England won 2-1 in front of a crowd of 15,000 at St James’ Park. 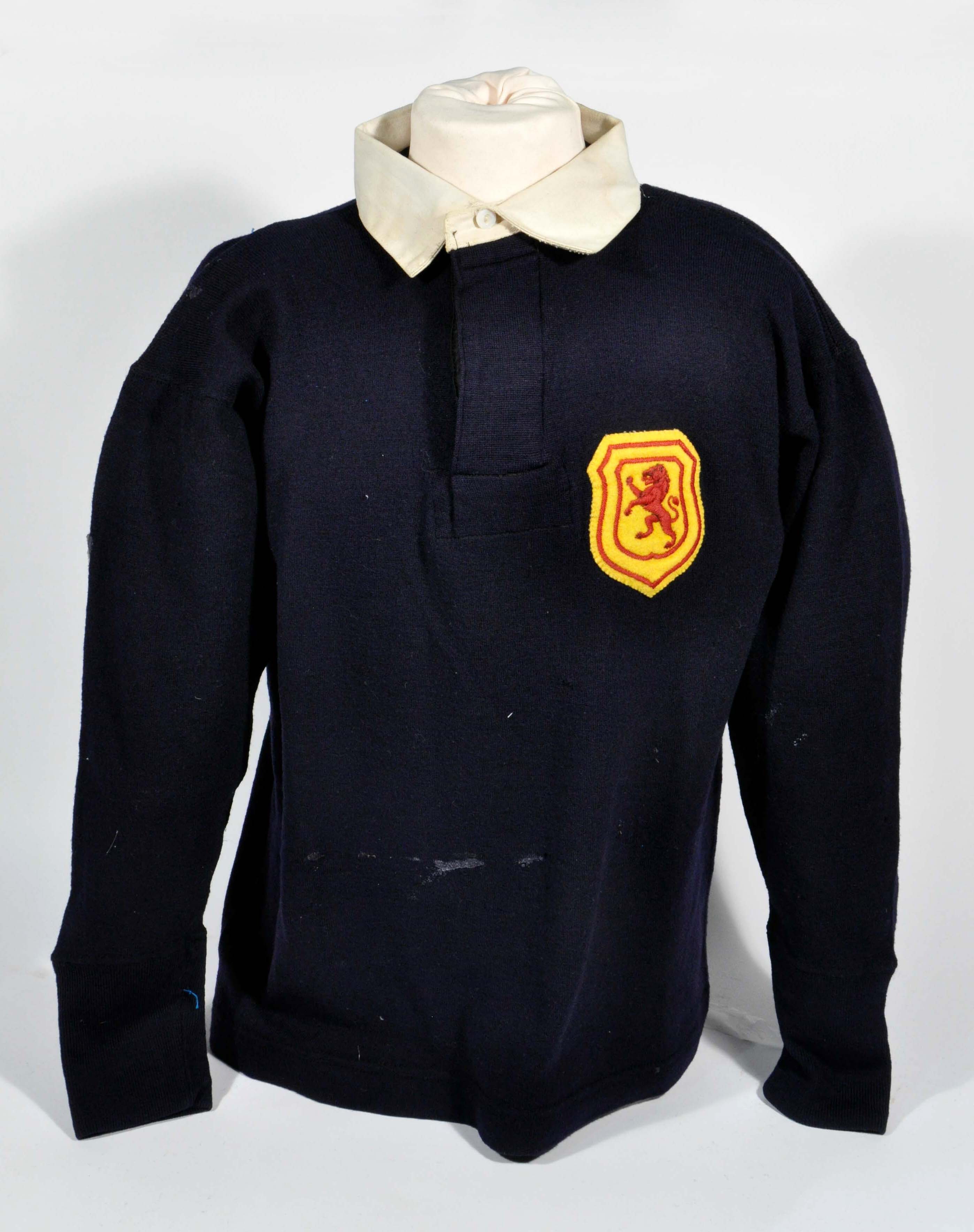 Harry played against the legendary Stanley Matthews during the match, who was a player with Stoke City at the time. Football history was also made when Scottish born, Thomas Pearson played for England as a replacement for Eric Brook who was involved in a car accident on the way to the ground. Thomas was a spectator at the match and agreed to turn out for the home side. He then went on to receive two Scottish caps in 1947, making him the very first footballer to play for both Scotland and England.

Harry served in the RAF for the duration of the war. Following the war he became an accountant and played football part time for Falkirk, Kilsyth Rangers and Bo’ness United.

In the 1950s and ‘60s Kilsyth Rangers were one of the best teams in Scottish Junior Football. It was a golden era for the club, winning 21 League and Cup titles. In 1955 The Wee Gers played their first Junior Cup Final against Duntocher Hibs. An astonishing 64,976 people turned out to watch the game at Hampden Park in Glasgow; football was more popular than ever. Kilsyth drew 1-1 but then went on to win the replay, 4-1 in front of a crowd of 30,000. Alex Querrie made his mark in the Scottish Junior FA history books, scoring all four goals, which is still a record today. 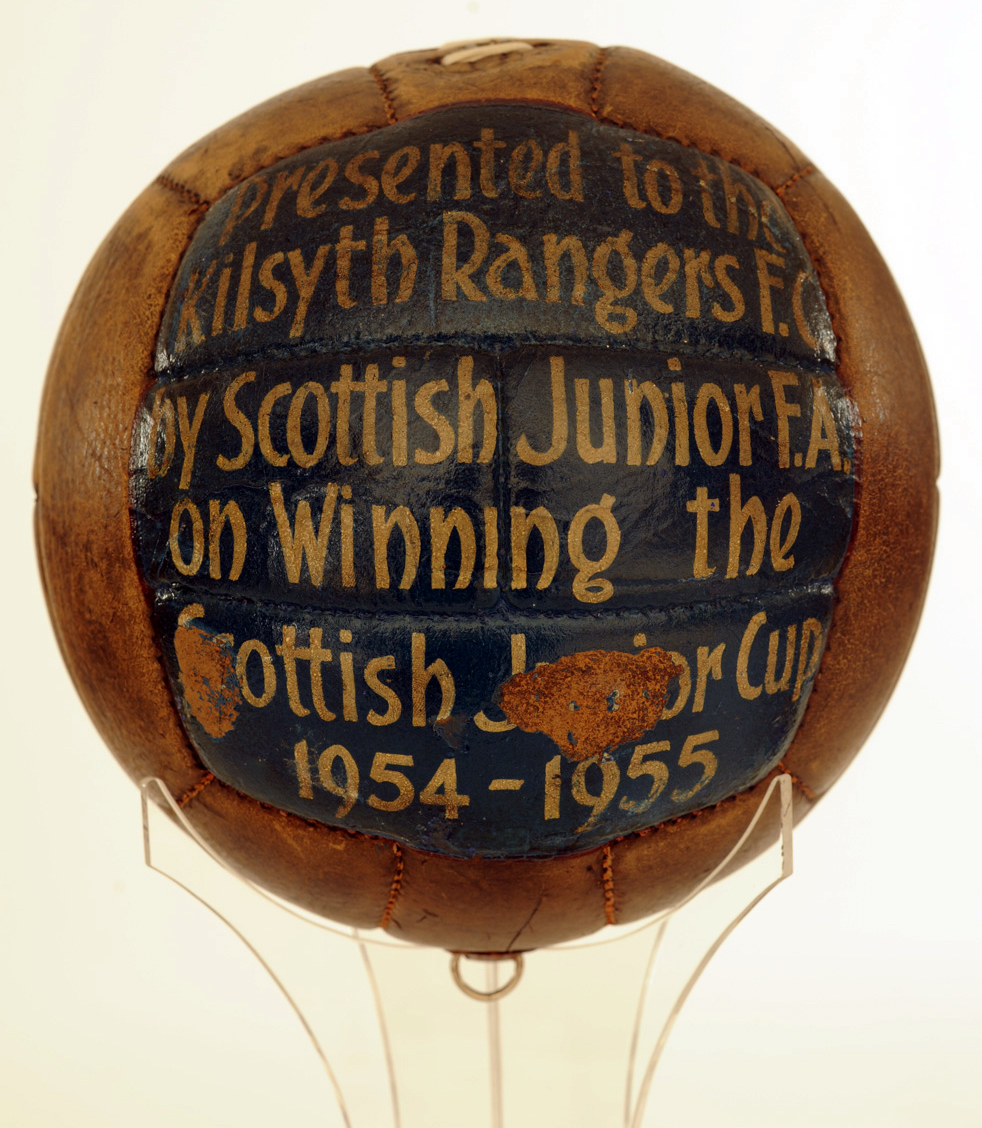 Kilsyth reached the final again in 1957 but lost to Bank O’Dee, 1-0. Success continued in the 1960s when the won the Junior Cup again in 1967, beating Rutherglen Glencairn in a replay.