Lanarkshire Constabulary was inaugurated on 13th October 1857 to carry out the provisions of the Police (Scotland) Act 1857. The County was divided into Hamilton District, Lower Ward District, Airdrie District and Lanark District. 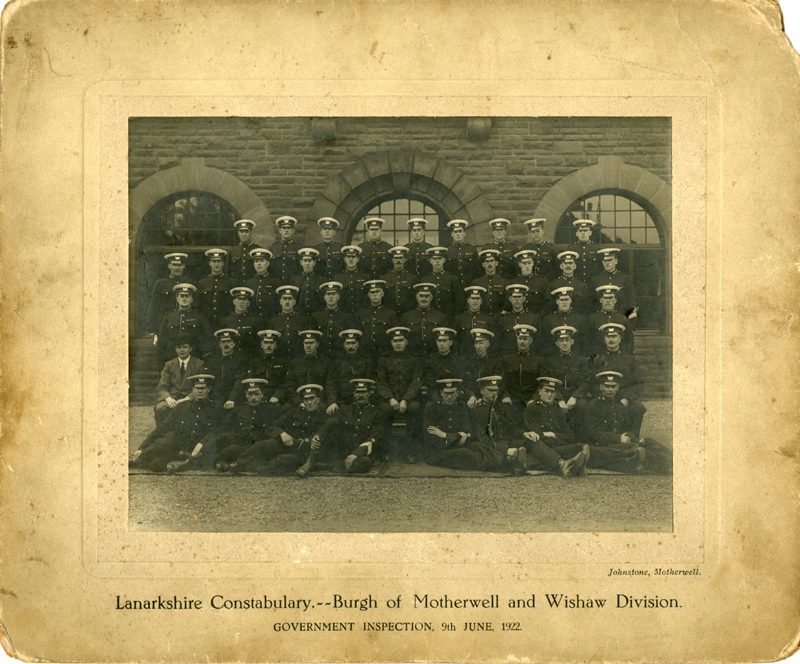 The Burgh forces were amalgamated again on 16th August 1967 to form the larger Lanarkshire Constabulary, effective until 1975.

The Burgh of Kilsyth fell within Stirlingshire until the Local Government (Scotland) Act 1973, which led to the council boundary changes implemented on 16th May 1975. At this point Kilsyth became part of North Lanarkshire. The police force was amalgamated into the ‘N’ Division of the newly formed Strathclyde Police in the same year, along with Cumbernauld.