North Lanarkshire is the home to some of football’s best ever players and managers. Hughie Gallacher, Jock ‘Tiger’ Shaw, Jock Stein and Sir Matt Busby to name but a few.

Tom Fagan who was a manager at Albion Rovers during the 1980s, once gave an explanation as to why football was so popular amongst Lanarkshire’s working men, and miners in particular, during the interwar years:

The miners were hungry, hungry boys and the only way they could get away from where they were, to get out of the pits, was through football, and they could get on to playing for ten pounds a week which was a fortune then. Full time … my God! When I was in Whifflet as a young man, there was a 150 people who lived in our back court and we used to play football against the Watsons, the ones that owned the building

Hughie Gallacher was born in Bellshill in 1903 and from humble beginnings he would go on to become one of football’s first true celebrities. He was signed by Airdrieonians in 1921 and was part of the team that won the Scottish Cup in 1924. His great skill did not go unnoticed in England and he was bought by Newcastle United in 1925 for the then huge sum of £6500 when he was just 22 years old. He became a crowd favourite at Newcastle and captained the team to the English Football League Championship in the 1926/27 season. Later in his career Gallacher would also play at Chelsea and Derby County. 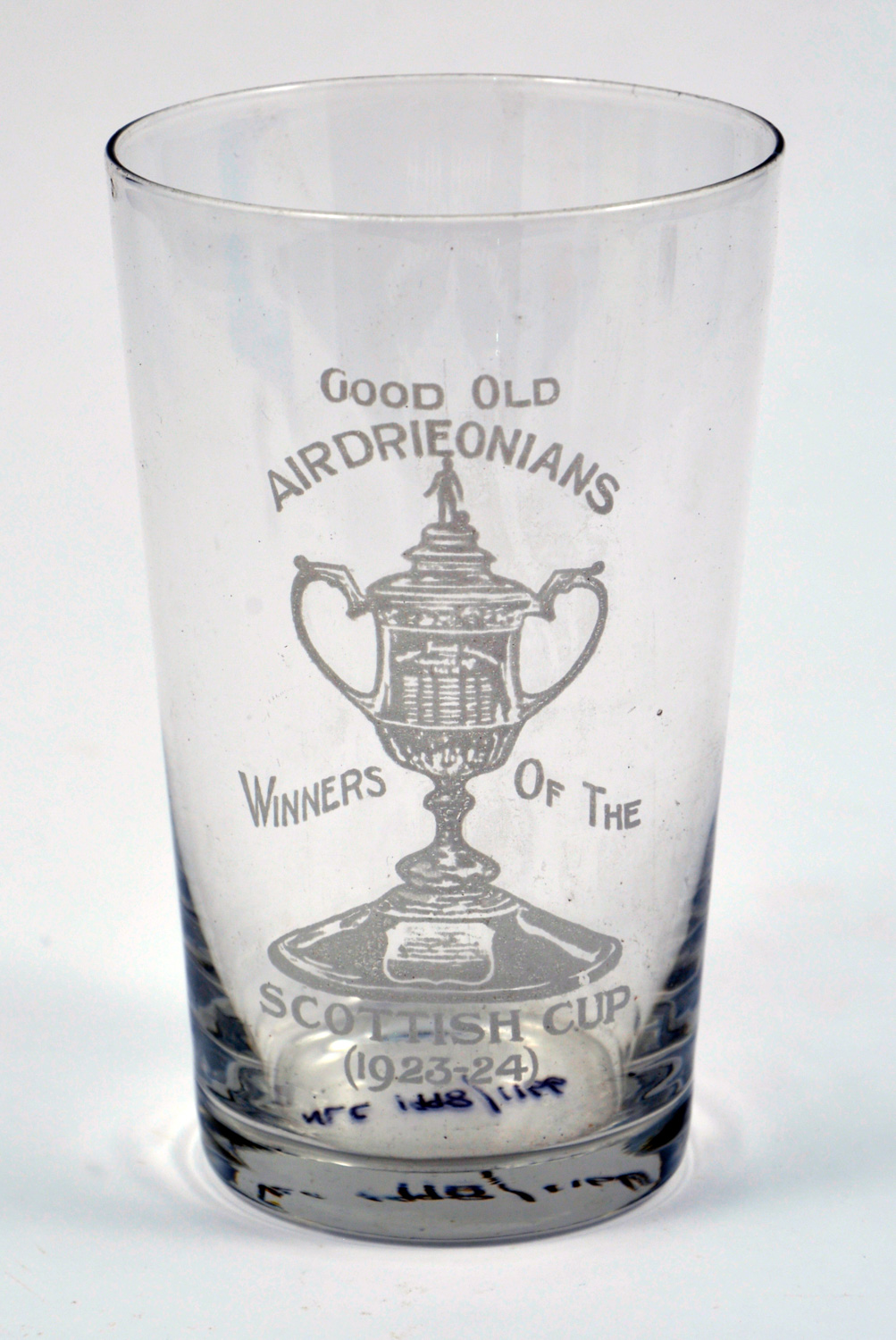 Gallacher was also a successful player in the Scottish national team. He earned 18 caps for Scotland and of the games he played in, only two were lost. He also scored 387 goals in 543 Scottish and English league games. Unfortunately Gallacher’s personal life was never as happy as his footballing career. He divorced his wife at a time when divorce carried much social stigma and following bouts of depression he committed suicide in 1957.

Matt Busby was born in Bellshill in 1909, the son of a miner. As a player he was a half-back who won an international cap for Scotland in 1933 and an FA Cup winner’s medal for Manchester City in the following year. Busby was also a player with Liverpool from 1936 to 1939. However, it was as the manager of Manchester United that Busby found world-wide fame.

Matt Busby was the manager of Manchester United from 1945 to 1971 and in that time he provided the foundations that turned a once ordinary club from the industrial North of England, into today one of the most famous, richest and biggest teams in the world. Under Busby’s management, Manchester United won the FA cup for the first time in 41 years in 1948 and then again in 1963. The team also won the 1st Division League Championship in 1952, 1956, 1957, 1965 and 1967, as well as the European Cup in 1968. Busby was knighted for his services to football in 1968. 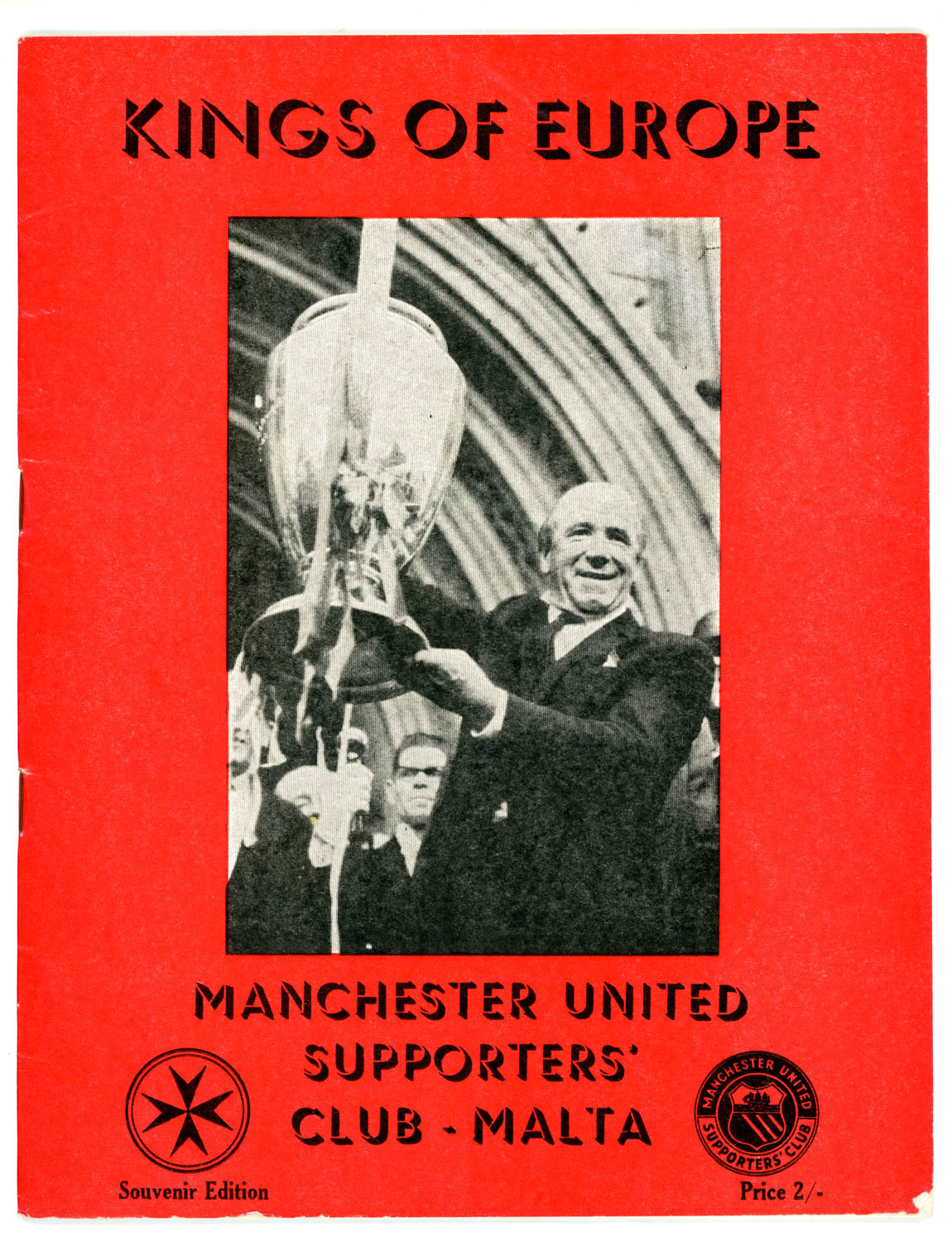 Jock Stein was born in 1922 at Burnbank, Hamilton. He left school in 1937 and after a brief period in a carpet factory he became a miner. However, Stein’s life changed forever when he was signed as a senior footballer with Albion Rovers in 1942. While playing with Albion Rovers he continued to work as a miner during the week, while playing as a centre-half on Saturdays. 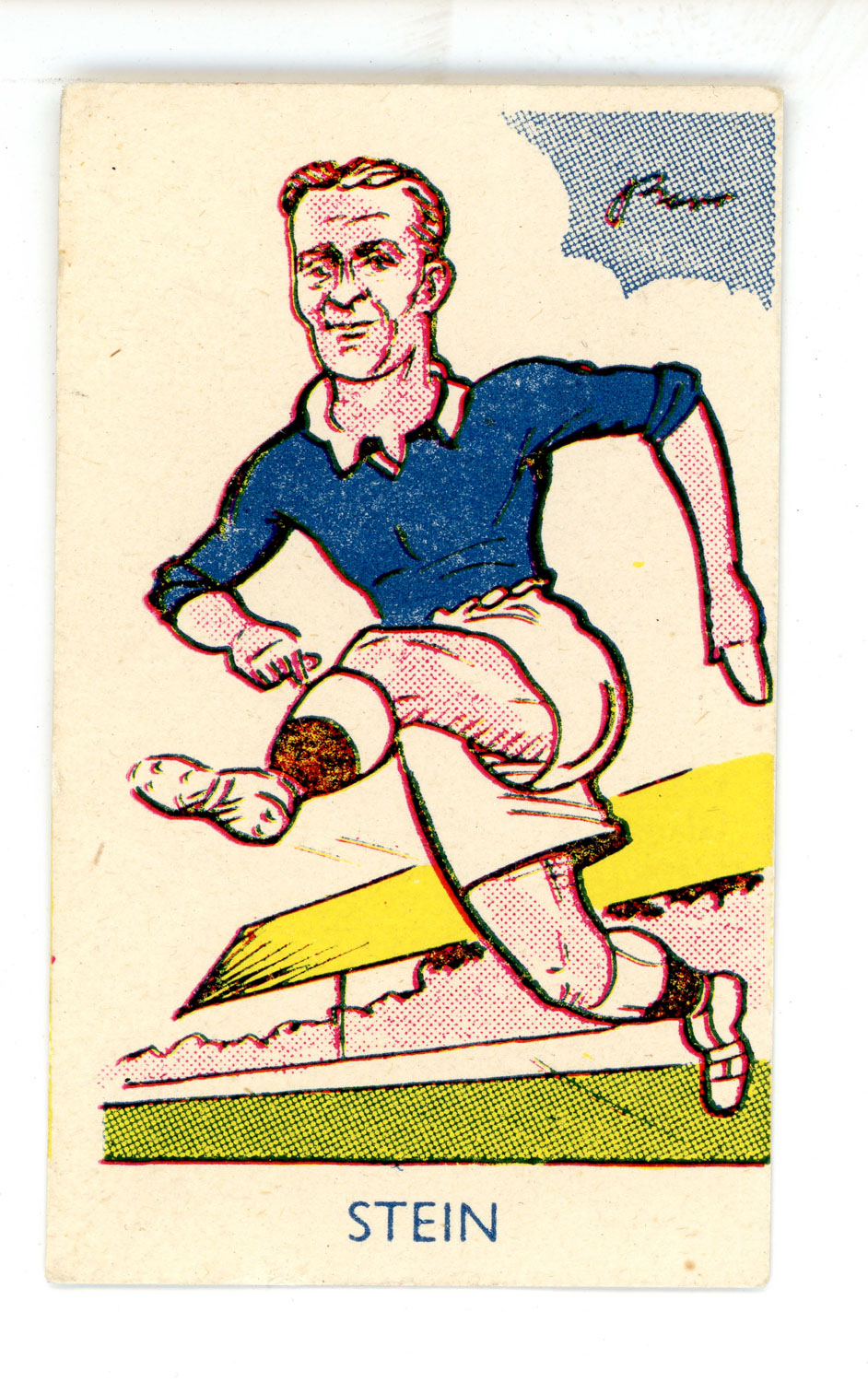 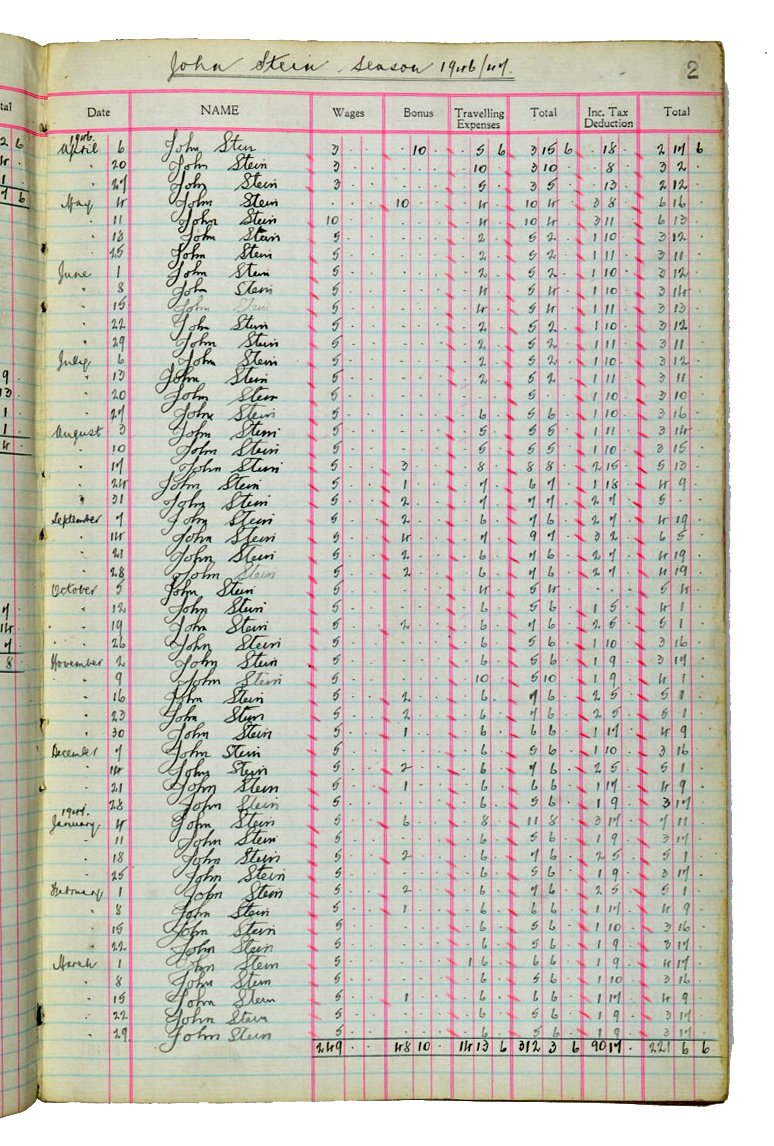 Stein would eventually find great success as a player and manager with Celtic Football Club. Under Stein’s management Celtic became the first British team to win the European Cup in 1967. Celtic also won nine league titles in a row while Stein was manager, as well as winning 25 competitive trophies in just 13 seasons. Stein would later become a much respected manager of the Scottish national side.

Davie Cooper was born in Hamilton in 1956 and during his career he earned the reputation of being one of the most gifted Scottish players of all time. He was an apprentice printer when he played for local amateur side Hamilton Avondale. His potential was quickly noticed and he was signed by Clydebank in 1974. Rangers signed Cooper in 1977 and he was with the team until 1989, in which time he played 540 games. In 1989 Cooper moved to Motherwell FC and during his four years with the club, the club succeeded in winning the Scottish Cup in 1991. Motherwell had not won the Scottish Cup since 1952. In 1993 Cooper returned to Clydebank. As well as his great achievements while with Rangers and Motherwell, Cooper also earned 24 caps playing for Scotland.

Cooper tragically died of a brain haemorrhage in 1995 when he was just 39 years old. Following Cooper’s death, Motherwell FC named one of its stands at Fir Park stadium after him, in memory of his greatness as a player and as an ambassador for Scottish football.

These are just a few of the North Lanarkshire men who have made their mark in the football history books.