In the 1800s poorhouses were established throughout North Lanarkshire. The poorhouse was one of the few institutions that provided free medical provision and care for the very poor.  The elderly, unemployed, widows, orphans and sick all entered them if they couldn’t support themselves. 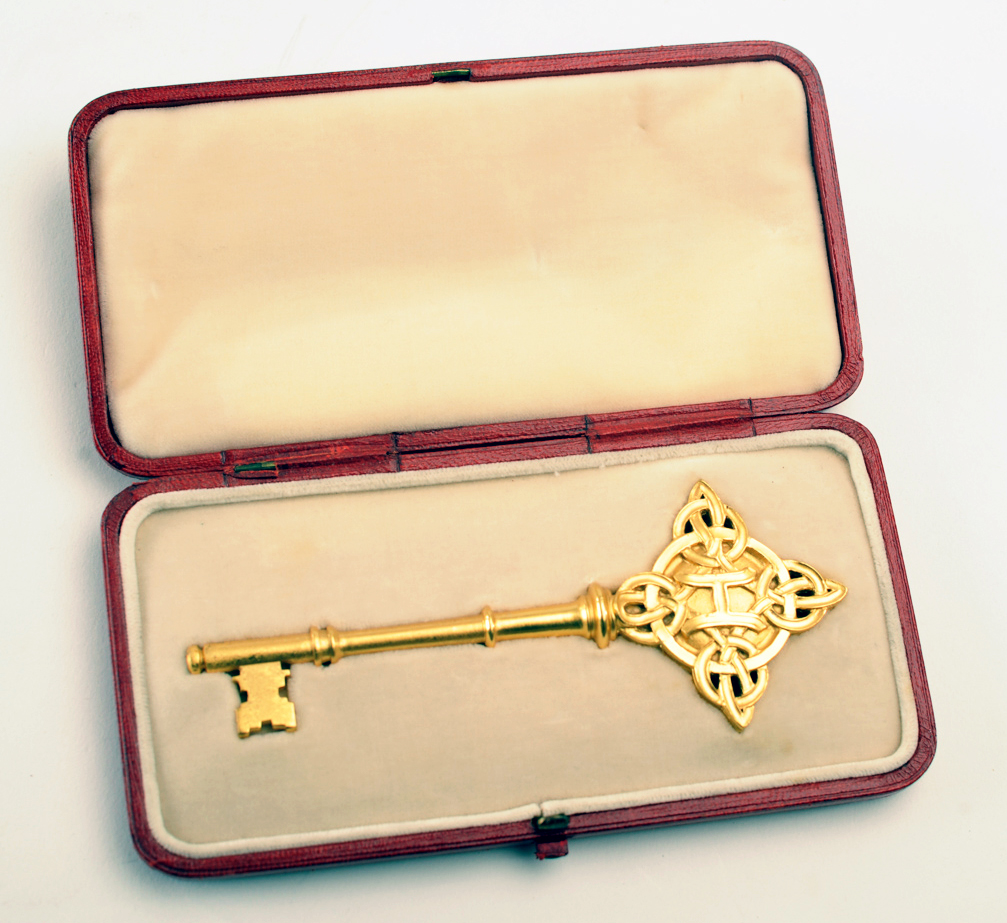 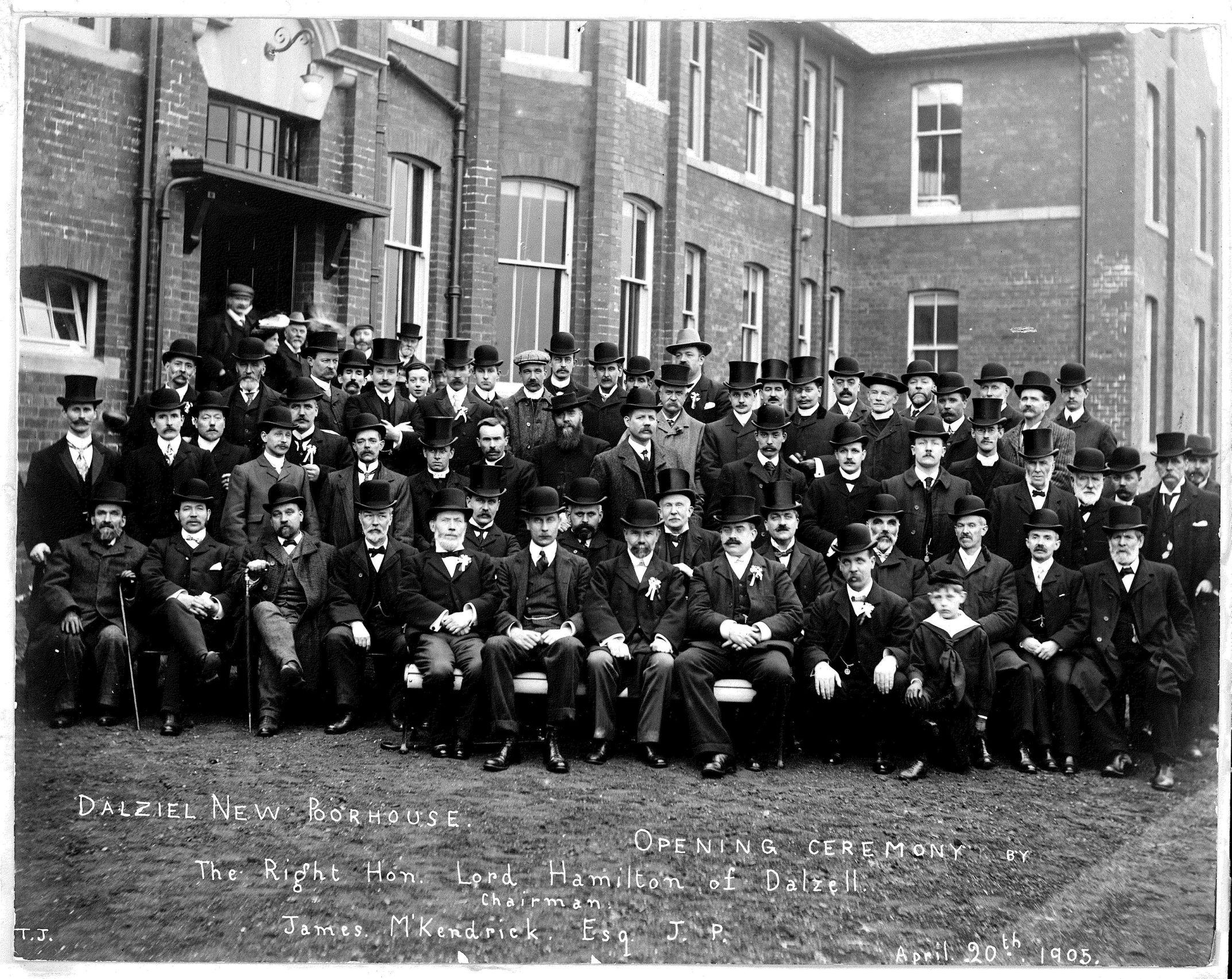 Those who entered the poorhouse were known an inmates. Conditions were very harsh; on entering you were stripped, bathed and issued with a uniform. Husbands, wives and children were separated and could be punished for talking to one another. Inmates followed a prescribed daily routine while the able bodied were set to work, although it was not compulsory. Women did domestic jobs such as cleaning, working in the kitchen or laundry. Men were allocated jobs in the workshops.

According to the 1881 Census, 167 inmates resided in the Airdrie poorhouse. The majority of them were unmarried or widowed and elderly. Interestingly, quite a number were former miners, weavers and labourers from Ireland.

Rules were rigorously enforced and inmates severely punished for disobedience:

Offence: Telling her 12 year old boy to go over the wall to beg tea and tobacco.

Punishment: Diet of dry porridge for three days and the boy to be put in girls’ clothing as he had gone over the wall before.

Offence: Caught absconding over the wall.

Punishment:  Whipped and put to bed for the day.

Offence: Making a disturbance in the boys room and when challenged by matron he swore and threatened to kick her.

Punishment: 12 hours confinement in the cell then a smart application of the tawse and his butter milk to withheld for 2 days.

However life in the poorhouse was not entirely bad. Local church organisations entertained the inmates at Christmas and New Year. On 2nd January 1885 the Governor’s journal records:

The members of the Airdrie Evangelistic Union kindly gave the whole of the inmates a tea and soiree which was highly appreciated and a very enjoyable evening was spent.

Living conditions were healthier than in much of the poorer housing of the time. While the food may have been monotonous, it was regular and reasonably wholesome. 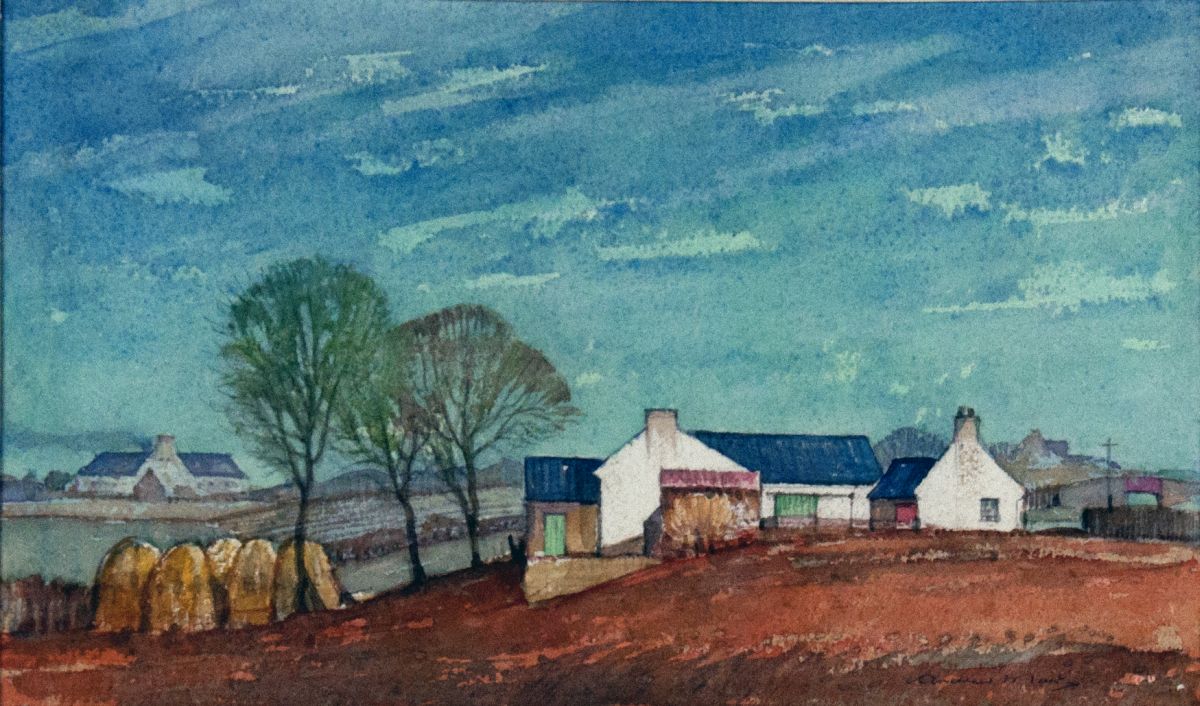 After 1930 the poorhouse became the Thrashbush House Poor Law Institution for the homeless and care of the sick. In later years it was a children’s home.