The majority of the Lithuanians who immigrated to Scotland arrived between the 1890s and 1920s and were fleeing tyranny and poverty. Lithuania was then part of the Russian Empire. Many immigrants, most of whom settled in Lanarkshire, were peasants. They could not withstand the economic hardships caused by the Tsar’s repressive regime. Large numbers of farm workers were recruited to work in Scotland by agents sent to Lithuania by Scottish coal and iron companies. 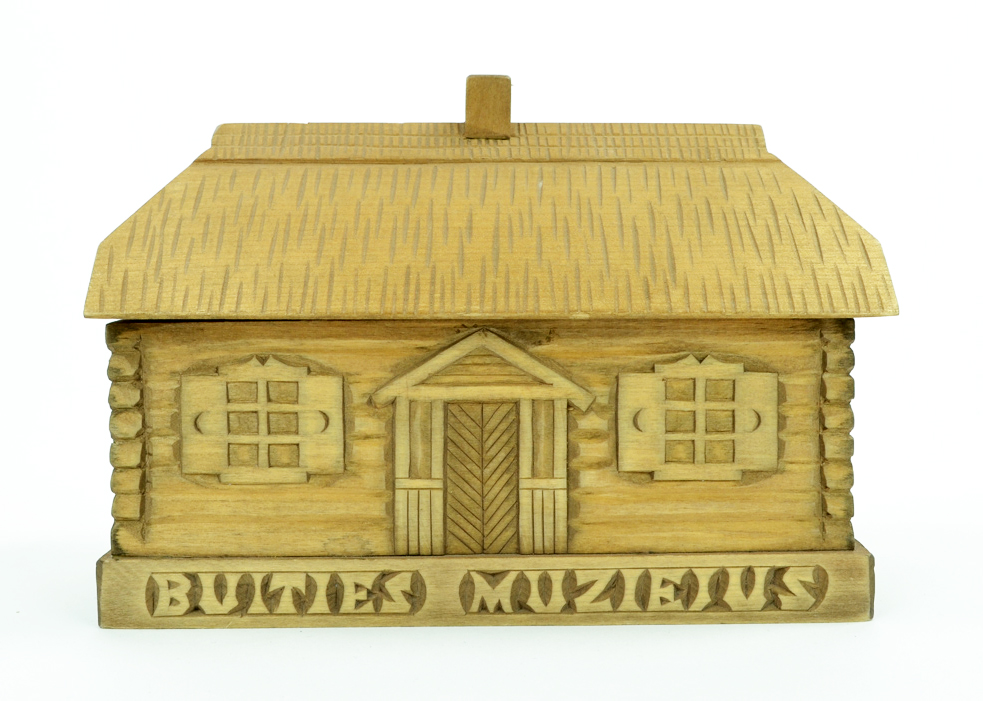 One hazard of migration was potentially arriving at an unexpected destination. Sometimes, changes to the planned route sometimes led to confusion on arrival elsewhere, but many overseas immigrants were purposefully dumped or tricked into disembarking at British ports. Among these unfortunate migrants were Lithuanians looking for work. They believed they were sailing to America but found themselves in Scotland instead. Many made their way from Dundee or Leith to industrial Lanarkshire and mostly settled in Mossend, Bellshill and Carfin. Many men were employed by the local collieries. Women found work in places like Carfin brickworks. 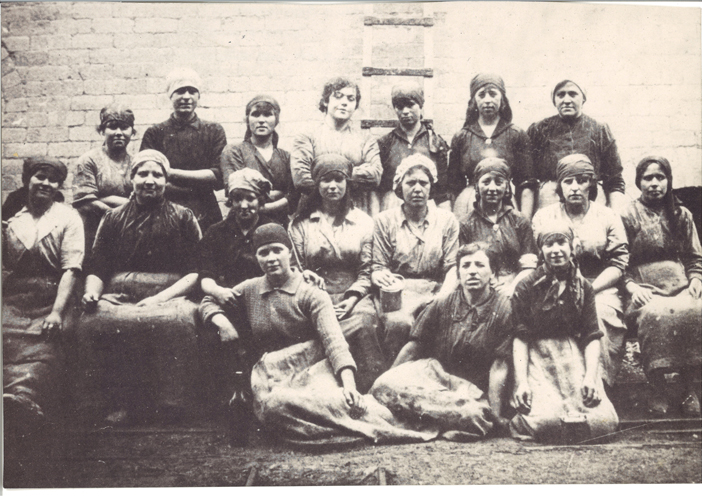 Vincent Davidson (formerly Vincus Paskaškaus) was a first generation Lithuanian Scot. His father, Vincus Paskaškaus Senior, had been discovered singing outlawed Lithuanian songs after a few drinks with a friend. He hit the Russian policeman who had attempted to arrest him and then fled the scene. If Vincus had been caught he would have been sent to Siberia as a penalty, so his father (Vincent’s grandfather) helped him escape across the Lithuanian border to Germany. From there, Vincus made his way to Scotland. 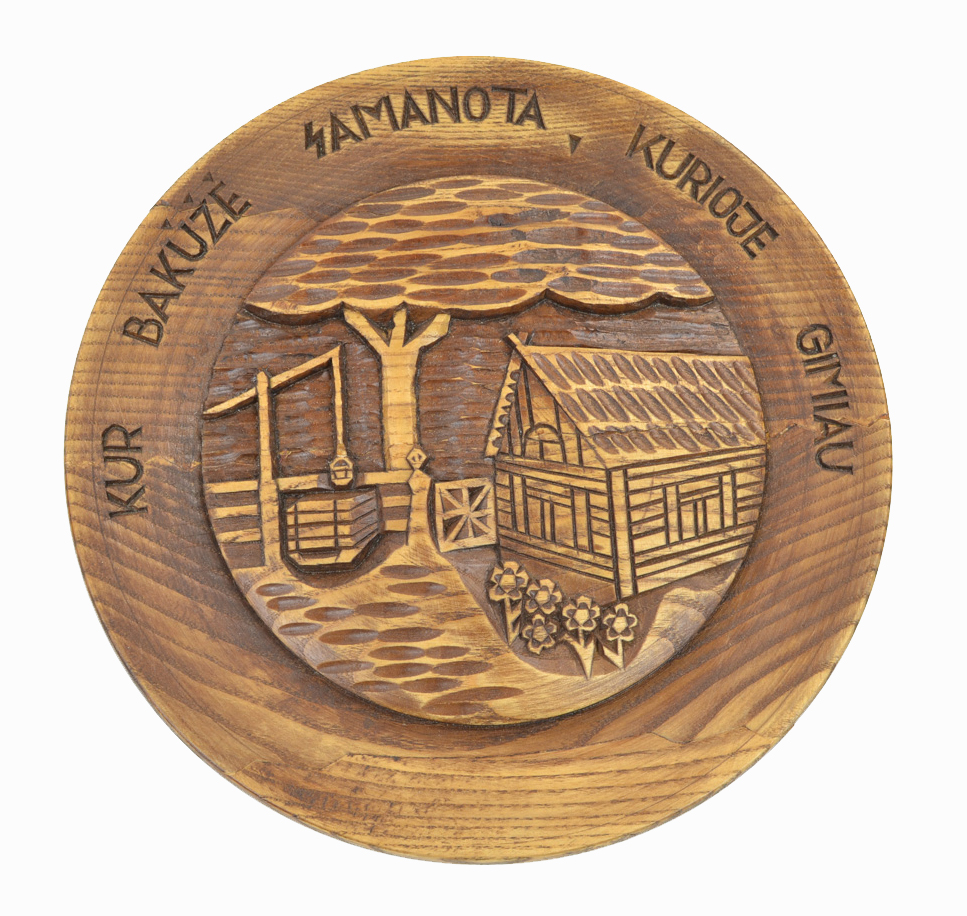 Lithuanians were often mistakenly referred to as “Poles”. They faced prejudice from local Scots, being branded drunks and trouble-makers in the same way that Irish immigrants had been in the early 1800s. Lithuanian names were frequently changed to common Scottish surnames. Sometimes this was by choice to avoid prejudice but it was often at the hands of clerks who found the traditional Lithuanian names too challenging! Vincent Davidson changed his name from Vincus to avoid bullying when he started school.

Vincent’s father, Vincus Paskaškaus, worked at Hattonrigg Colliery in Bellshill. He eventually saved up enough money to allow his wife-to-be to join him from Lithuania. Vincent was born in 1907 and had a brother called Tony. By around 1910 the Lithuanians had proved themselves to be hard workers and union men. They took part alongside local coal miners in the fight for improved working conditions. The Lithuanian community began to thrive. Shops such as The Varpas Company in Bellshill appeared across Lanarkshire, as did choirs, bands and newspapers.

When the First World War broke out Lithuanian men were conscripted. Some had to join the British military while others were conscripted into the Russian Army. Vincus was sent to enlist in the Russian Army but the Russian Revolution was underway by the time he arrived.  He had to join the Red Army instead, serving for three years before he finally made it back to Lithuania. He was luckier than those who were killed or were never able to return to their homeland. Many Lithuanians also found it difficult to return to Scotland after the war. The British Government was afraid that they might spread revolutionary Bolshevik notions across the UK.

Vincus’s family joined him in Lithuania in 1920. Vincent lived there for seven years, learning about the cultural traditions of his parents’ homeland before returning to Lanarkshire in 1927. He married Adela Millar (formerly Kubilski) at St Cuthbert’s Church in Burnbank, Hamilton on 6th June 1931. Adela was also a Lithuanian immigrant’s daughter so the wedding was celebrated in traditional Lithuanian style with week-long festivities. They later had a daughter, Agnes. 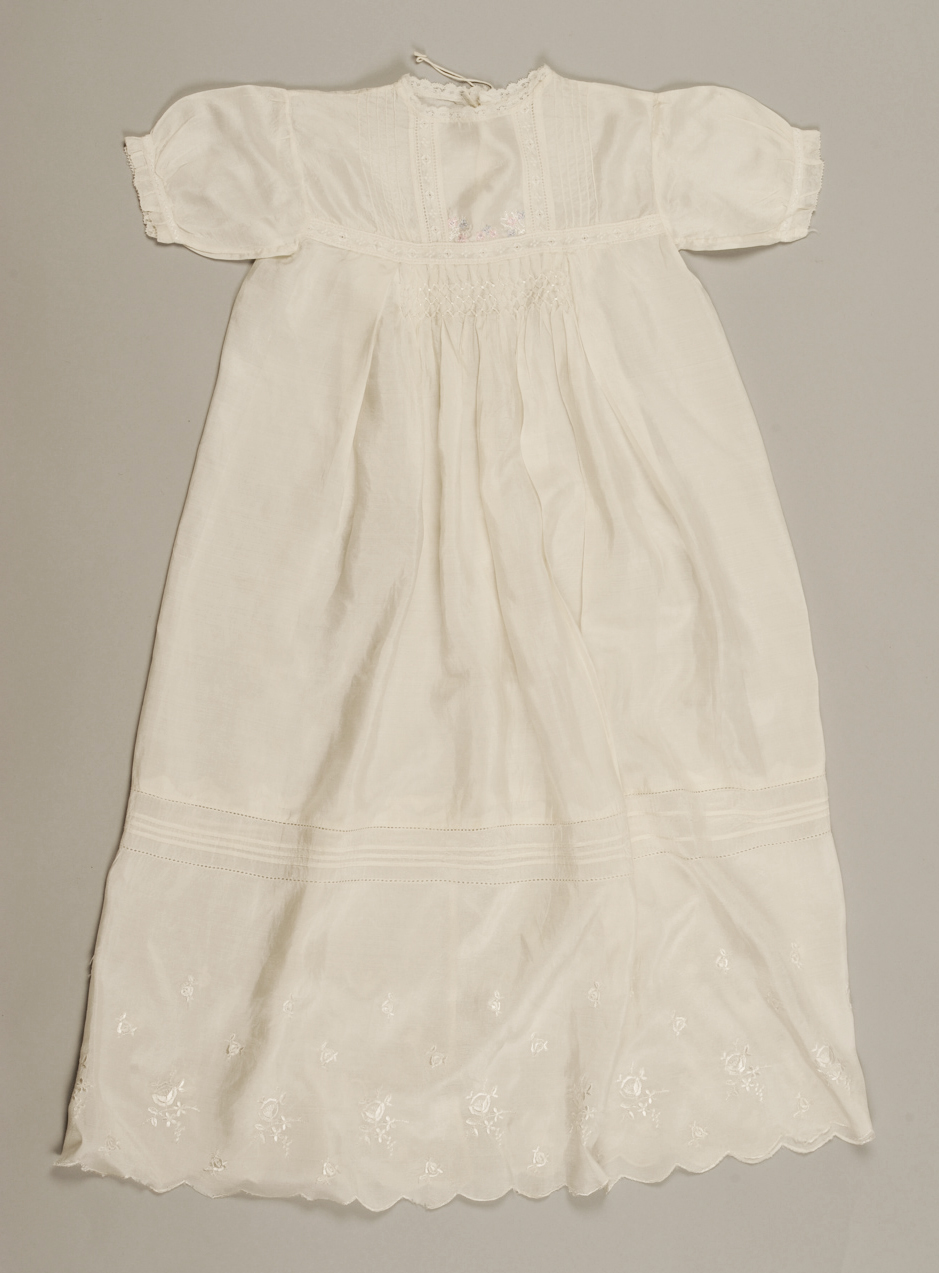 Vincent and Adela moved to Bellshill, where Vincent worked in the pits. He then served in the army for six years, and finally worked as ambulance driver at Bellshill Maternity Hospital until his retirement.

Lanarkshire Lithuanians take great pride in their cultural heritage. Although their numbers were greatly reduced by the impact of the First World War, the older generations in particular fought to keep their language and customs alive. The Lithuanian Hall was established in the 1950s, becoming a hub for Lithuanian cultural activities. Many Lithuanian immigrants and their descendants joined Ausra (a dance ensemble), the St. Cecilia Choir or St. Casimir’s Society, which published Lithuanian language books and periodicals.

Visual Aids Through the Ages