The rapid growth of industry and influx of people into North Lanarkshire in the 1800s brought a whole host of health and social problems. Pollution, overcrowding, poor sanitation and disease were all common to the new bustling towns in the district.

As a major centre of heavy industry with its ironworks, foundries and engineering works, Coatbridge was renowned for its air pollution. Until the 1870s blast furnaces were open topped, allowing soot and fumes to escape into the air. David Bremner, a visitor in the 1860s complained about the air quality:

Dense clouds of smoke roll over Coatbridge incessantly. A coat of black dust overlies everything, and in a few hours the visitor finds his complexion considerably deteriorated by flakes of soot which fill the air and settle on his face.

Life was a struggle for most working people and their families. With up to ten people living in a room, no running water or refuse collection, living conditions were very poor. These unsanitary conditions were breeding grounds for disease. Outbreaks of cholera, typhus and small pox were common. In November 1848 a cholera epidemic swept Lanarkshire, killing hundreds. Hospitals were set up while houses were fumigated and white washed to contain the disease. 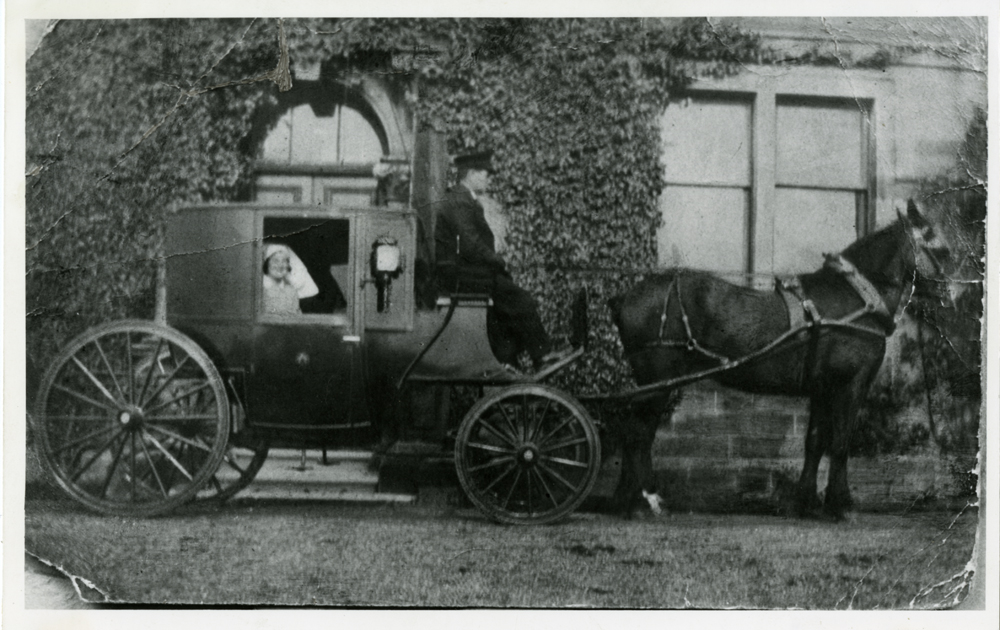 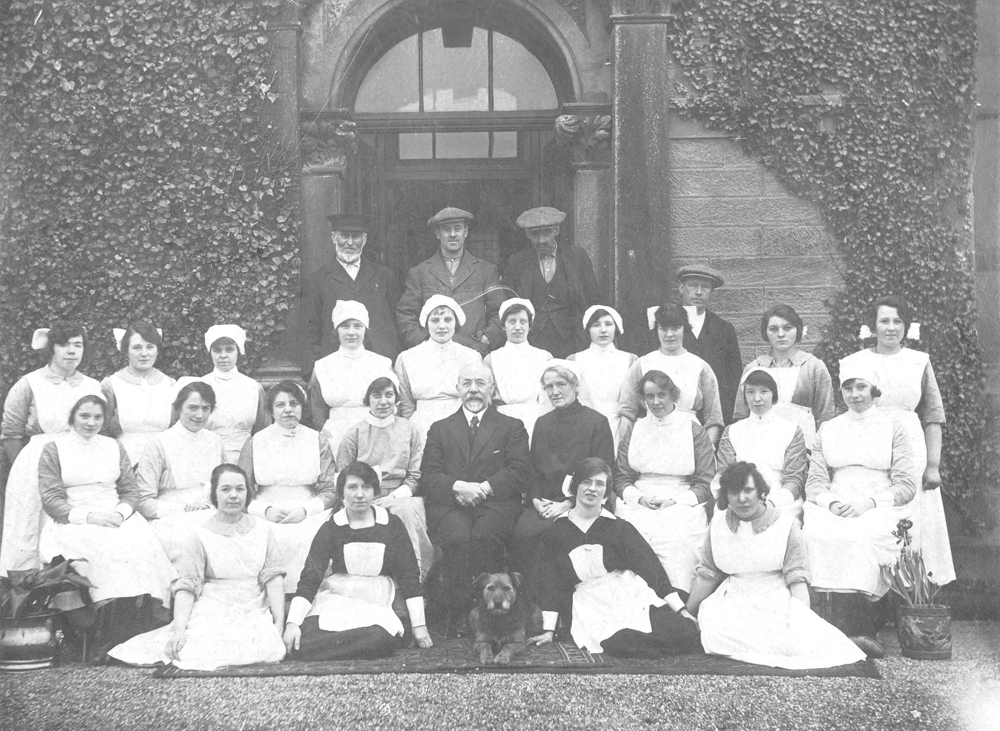 With no welfare system, beggars were a common site on the streets. Due to the large numbers it had to be licensed. 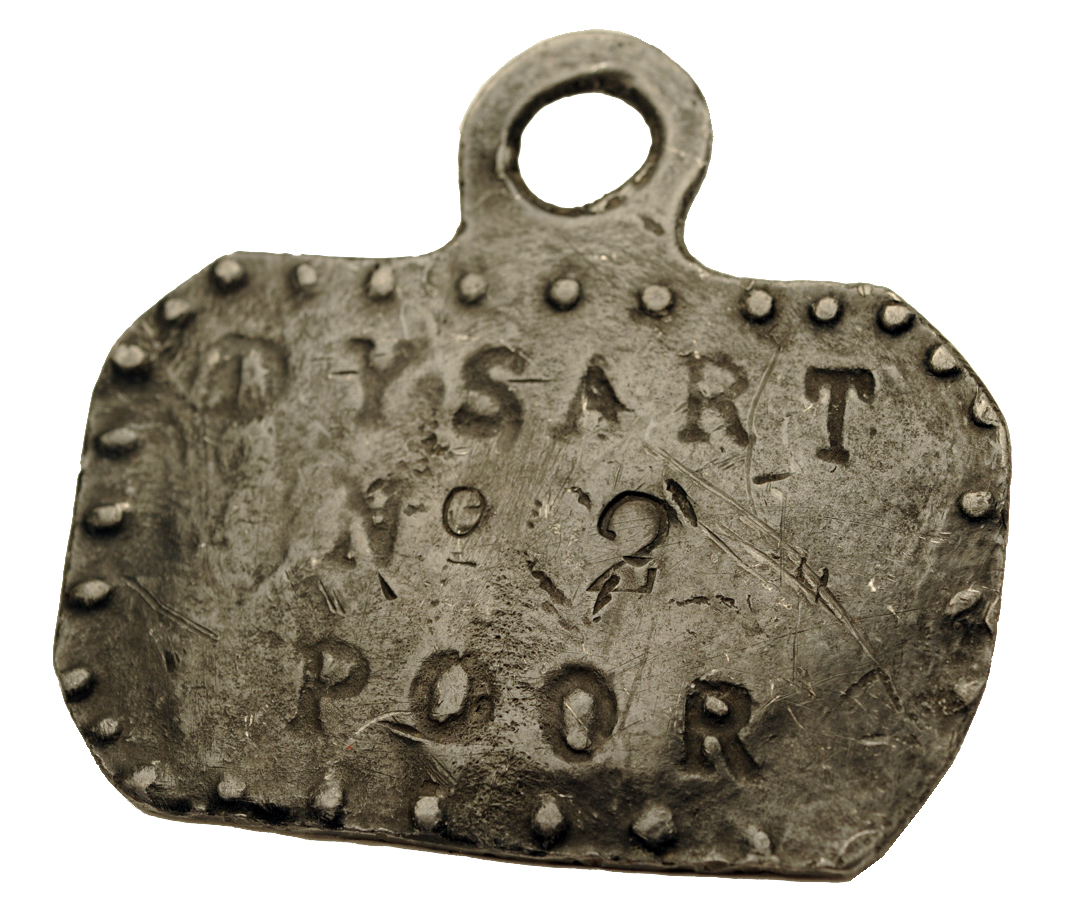 Following the Poor Law reforms in the 1800s beggars became less common as those who were a ‘burden’ on society, like the old or long-term unemployed were now required to enter poorhouses.