Documents dating from medieval times demonstrate that many cultures around the world have long deemed women subservient to men. Scotland’s status as a deeply patriarchal society was hammered home after the 1560s’ Reformation, with marriage services stating that a wife “is in subjection and under governance of her husband, so long as they both continue alive”.

Typically, a woman’s sole role was to marry young and become a good wife and mother. Single women were referred to as ‘old maids’ or ‘spinsters’. Virtually the only financially independent women were those who had been widowed and thus inherited their husband’s wealth and responsibilities. 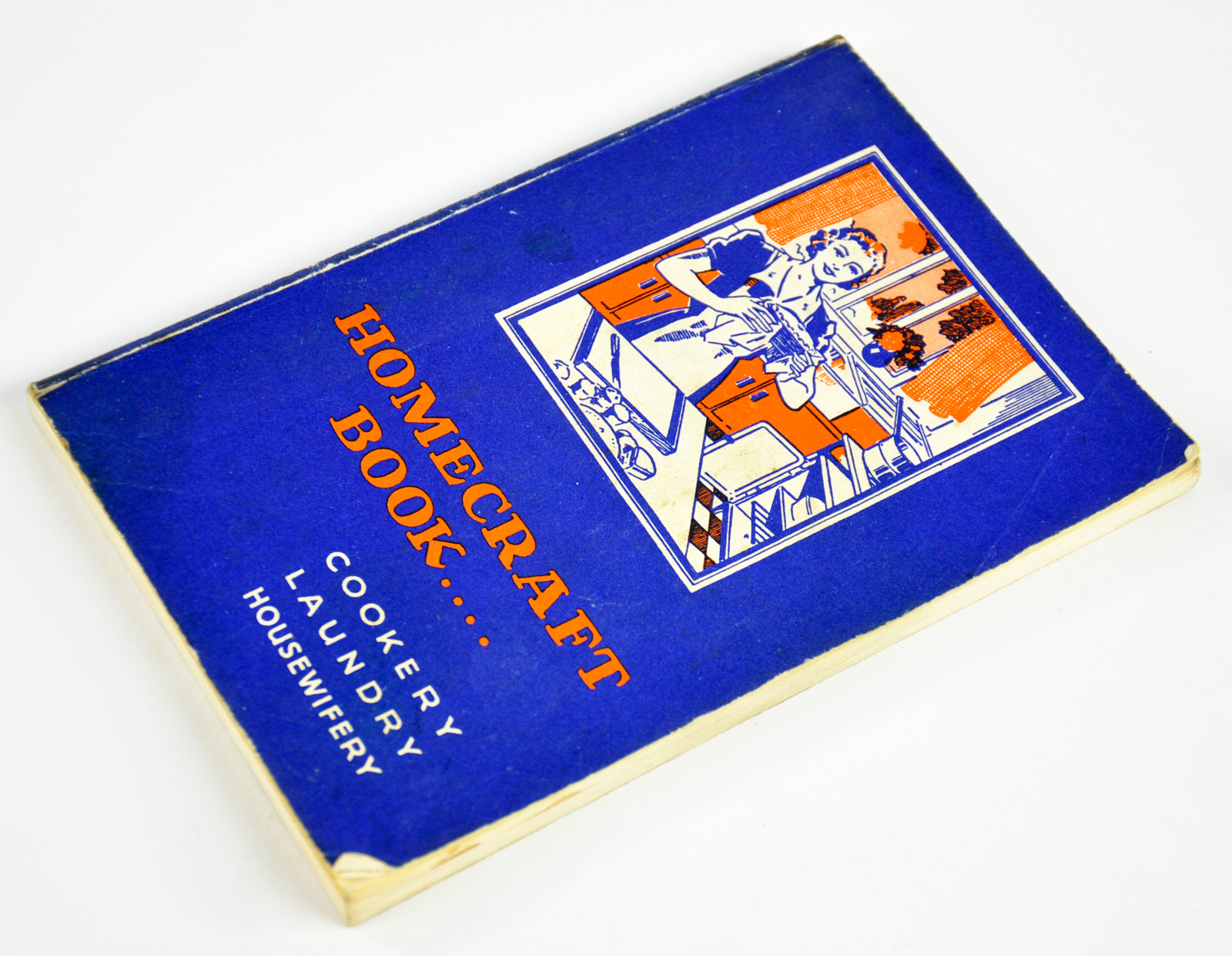 Some women challenged their decreed role. For instance, English writer Hannah Woolley (1622-c.1675) earned a living writing household management books. However, without the protection of copyright, Woolley was exploited by a male author who published The Gentlewoman’s Companion (1673) in her name, urging women to obey their husbands.

A century later, another English writer, Mary Wollstonecraft (1759-1797) published her best-known work, titled A Vindication of the Rights of Women (1792).  In this example of proto-feminist writing Wollstonecraft argued the case for women to receive the same fundamental rights as men, including an equal model of rational education:

… women must be allowed to found their virtue on knowledge, which is scarcely possible unless they be educated by the same pursuits of men. For they are now made so inferior by ignorance and low desires, so as not to deserve to be ranked with them  …  Make women rational creatures and free citizens, and they will quickly become good wives and mothers – that is, if men do not neglect the duties of husbands and fathers.

There is no doubt that a lack of formal education hindered women’s independence. From the late seventeenth century some lower class girls could attend parish schools across Scotland but illiteracy rates remained high.

Girls were taught separately from boys, receiving knitting and reading lessons, but not writing. The aristocracy expected girls to be tutored in basic literacy and numeracy but placed emphasis on skills that would produce a good wife: needlework, cookery, household management and ‘polite accomplishments’ like art or music. 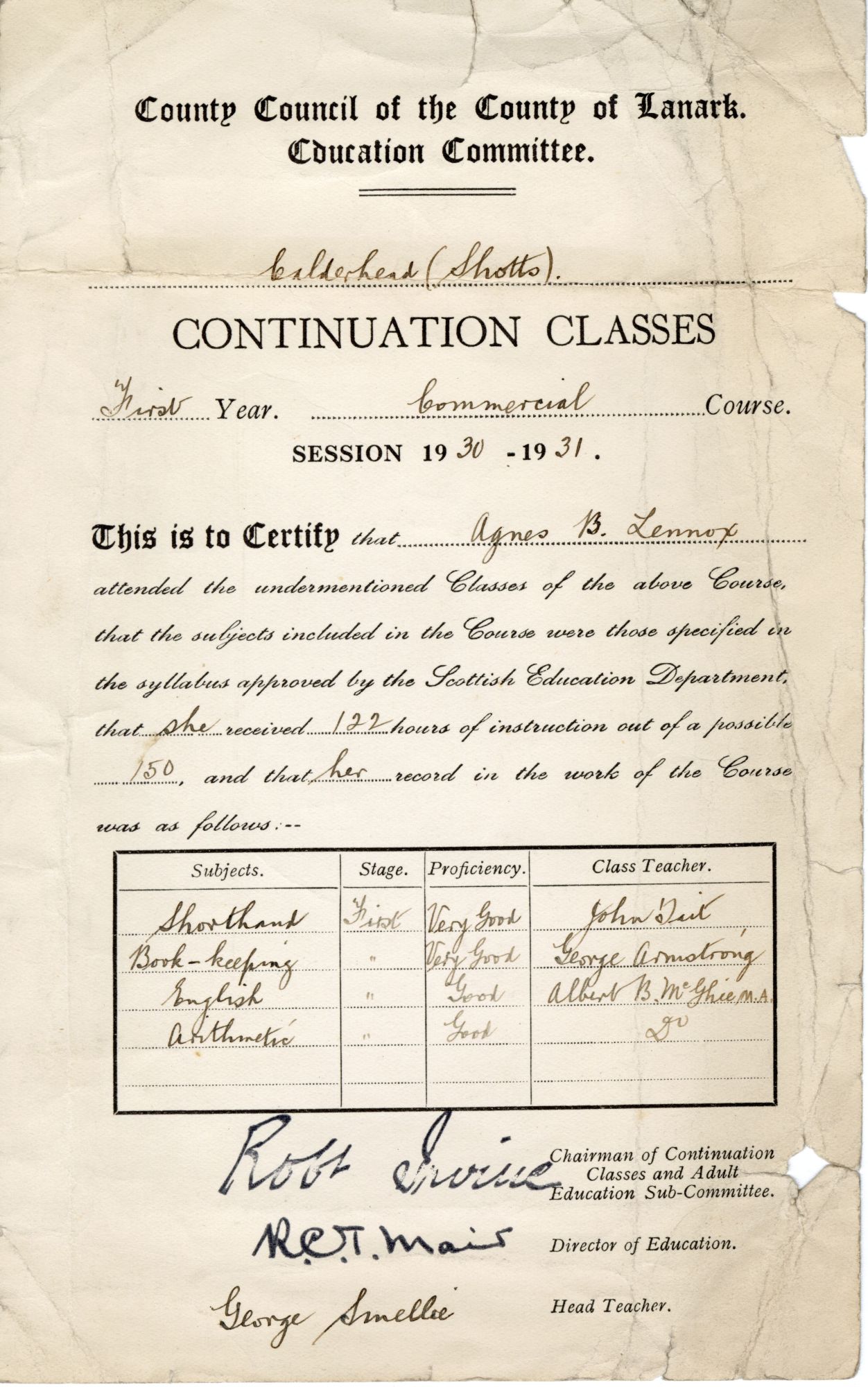 Poorer women were commonly forced into domestic servitude, unskilled farm labour and even underground in the coal mines to provide for their families. Few middle class women worked outside the home before 1914.

The outbreak of war presented opportunities and economic independence. Working class women left poorly paid arduous jobs to work in munitions factories, while the middle and upper classes were recruited into medical or military posts vacated by men fighting on the front lines. Most lost their jobs after the war but returned to their homes with increased confidence and expectations. 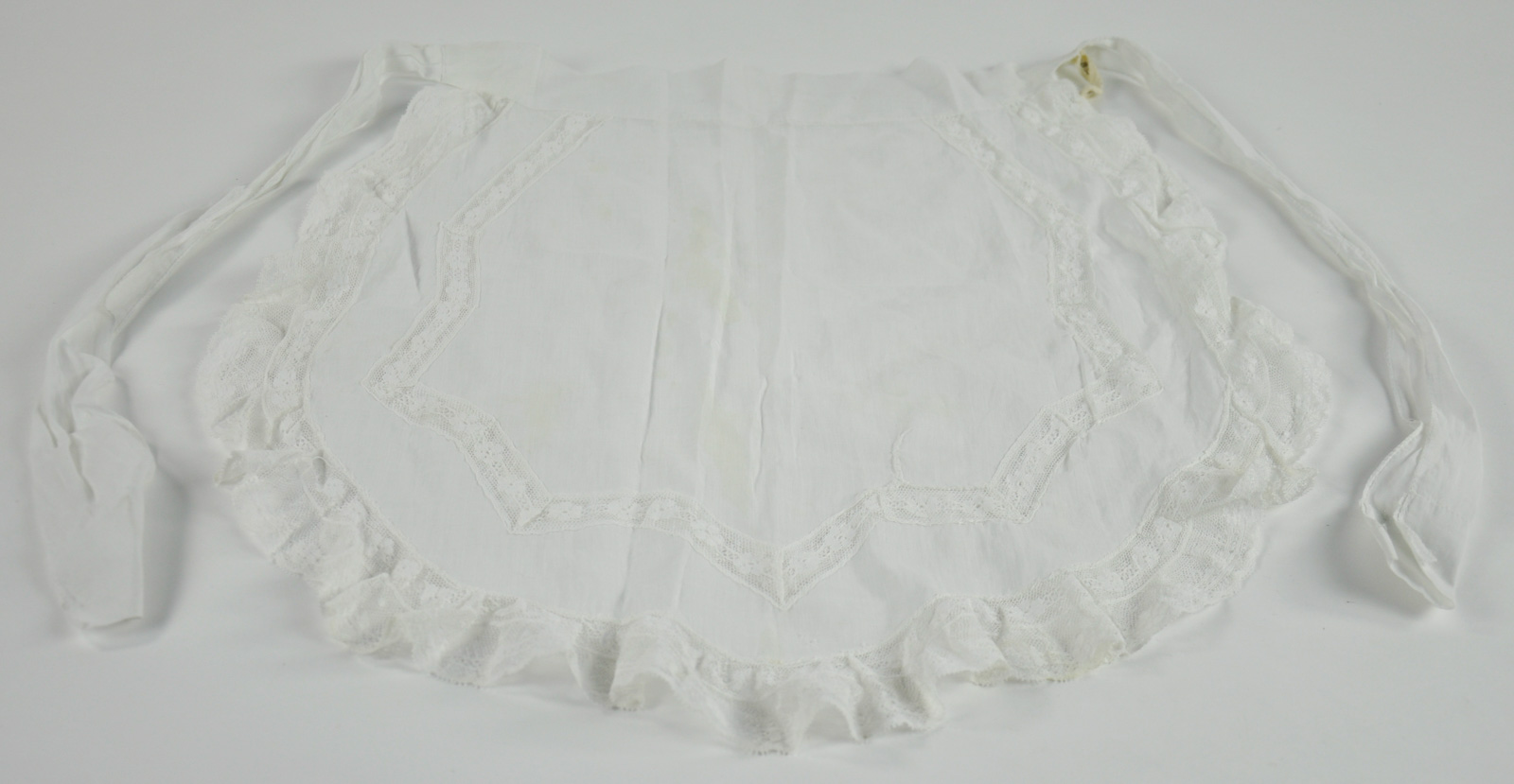 Women’s contribution to the war effort earned them respect. Scottish women’s suffrage groups began in the 1860s and although campaigning was suspended during the war,  women over thirty were enfranchised in 1918. Full voting equality came a decade later. The 1920s saw the creation of service organisations like Soroptimist International, which aimed to improving the lives of women and girls worldwide by advocating human rights and gender equality.

By the 1920s servants were becoming a luxury for middle-class households. Some of these women rebelled against a lifetime of housework, which created demand for labour-saving devices. However, even by the late 1930s the perception remained that women belonged in the home. The only exceptions were childless wives, and financially unsupported wives with children. 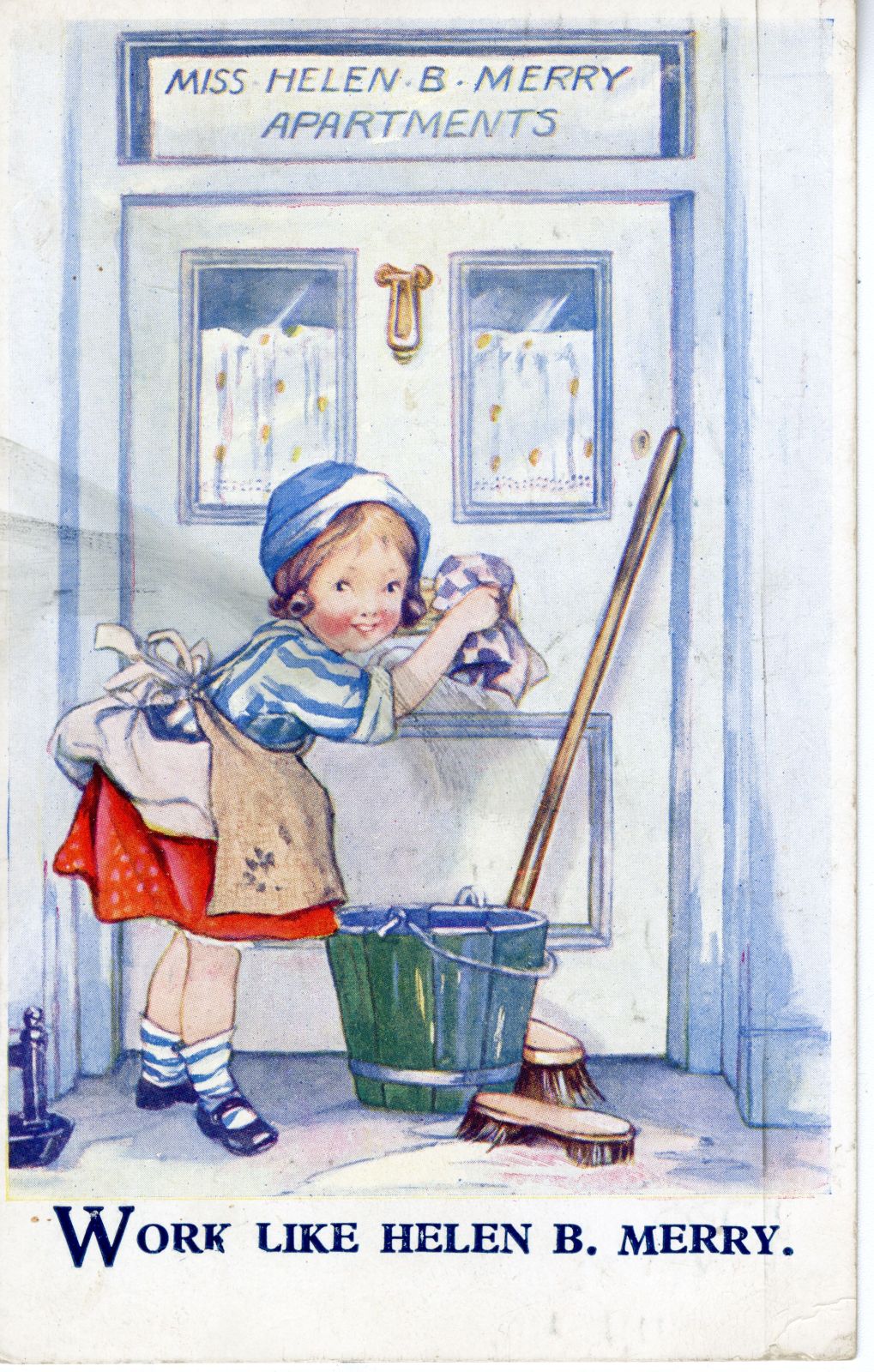 In 1939, as the Second World War began, women were quick to take up voluntary roles in civil defence, the Women’s Land Army (WLA) and Women’s Voluntary Service (WVS). When the conscription of women became legal in December 1941 thousands joined the Auxiliary Territorial Service (ATS) and Women’s Auxiliary Air Force (WAAF). Other women worked in factories and heavy industry. Some even became secret agents.

When the war finally ceased in 1945 there were 460,000 British women in the military and over 6.5 million in civilian war work. As had happened at the end of the First World War, these women lost their jobs to the returning men. The majority of unmarried women were limited to factory, teaching or secretarial work until the 1960s. Once married, new wives were still expected to swap paid employment for housewifery. 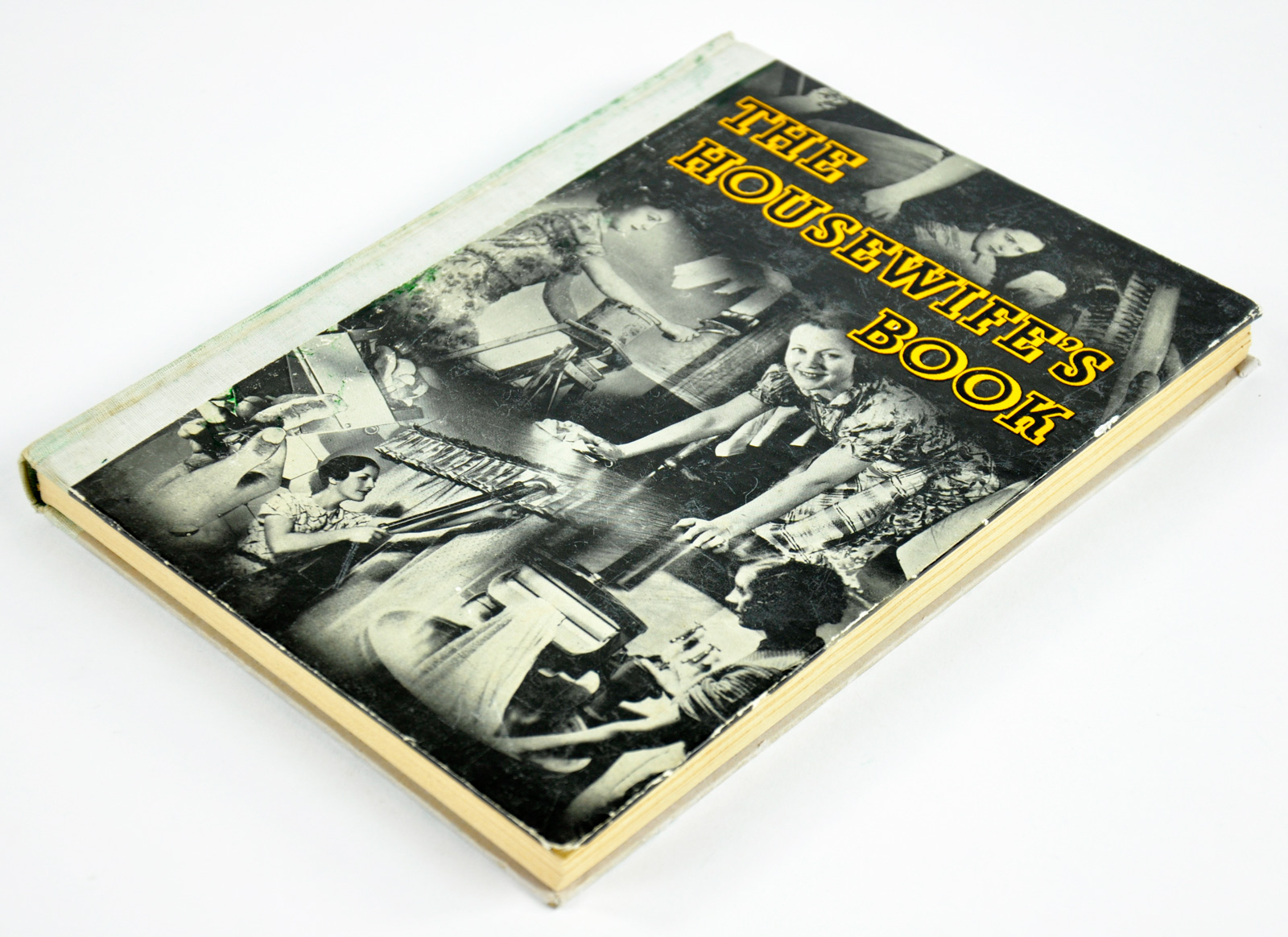 Even in the 1950s and ’60s very few married women had financial independence. Men were still regarded as the head of household, with sole access to legal documents, the mortgage and bank accounts. As housewives, most women were expected to undertake household management, shopping, cooking, cleaning and laundry, usually in addition to childcare. Scaled-down domestic appliances were manufactured as toys for little girls, reinforcing this expectation. 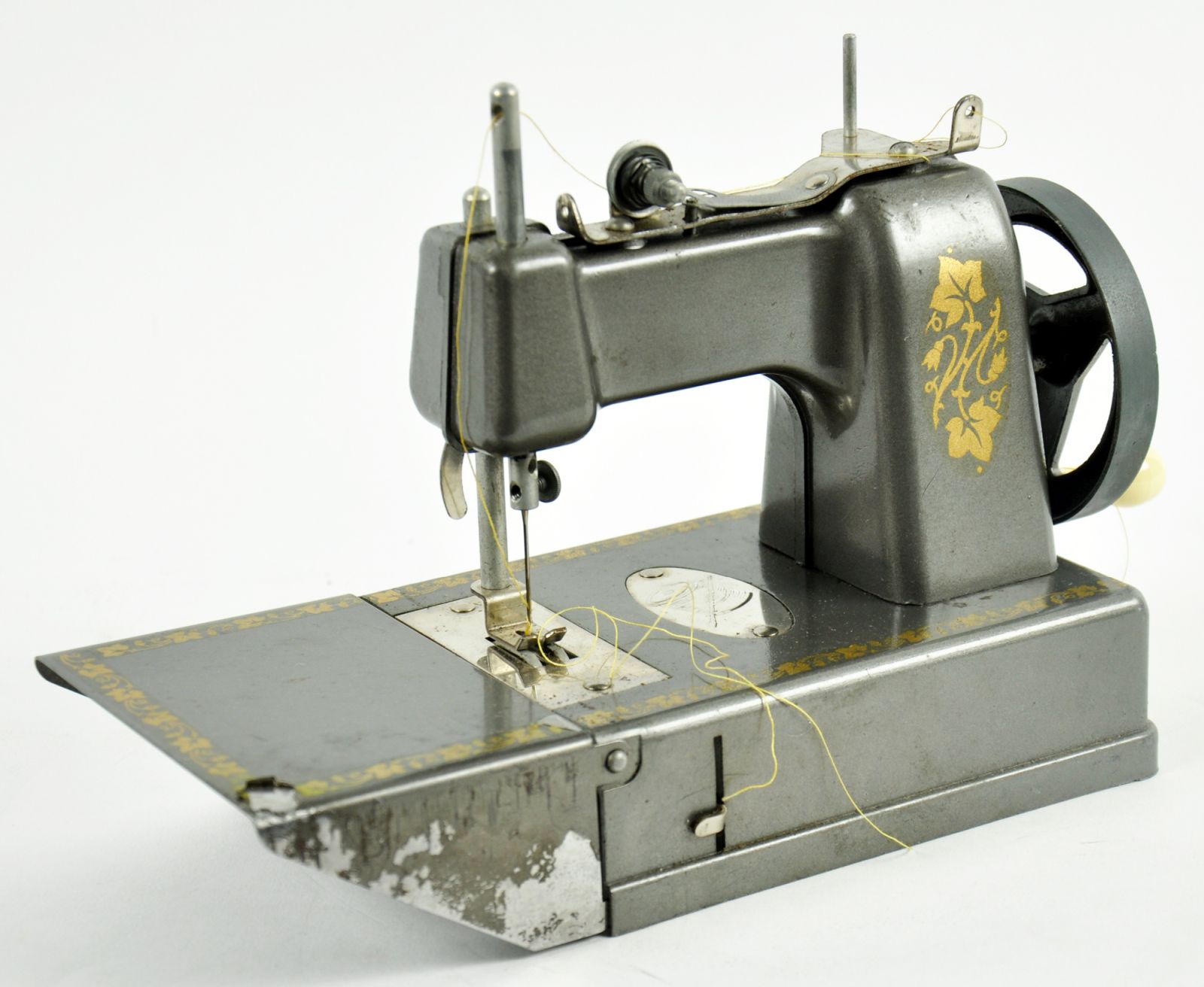 Many women’s publications in this period, such as Good Housekeeping, also advocated that women should make an effort to look nice for their husbands. 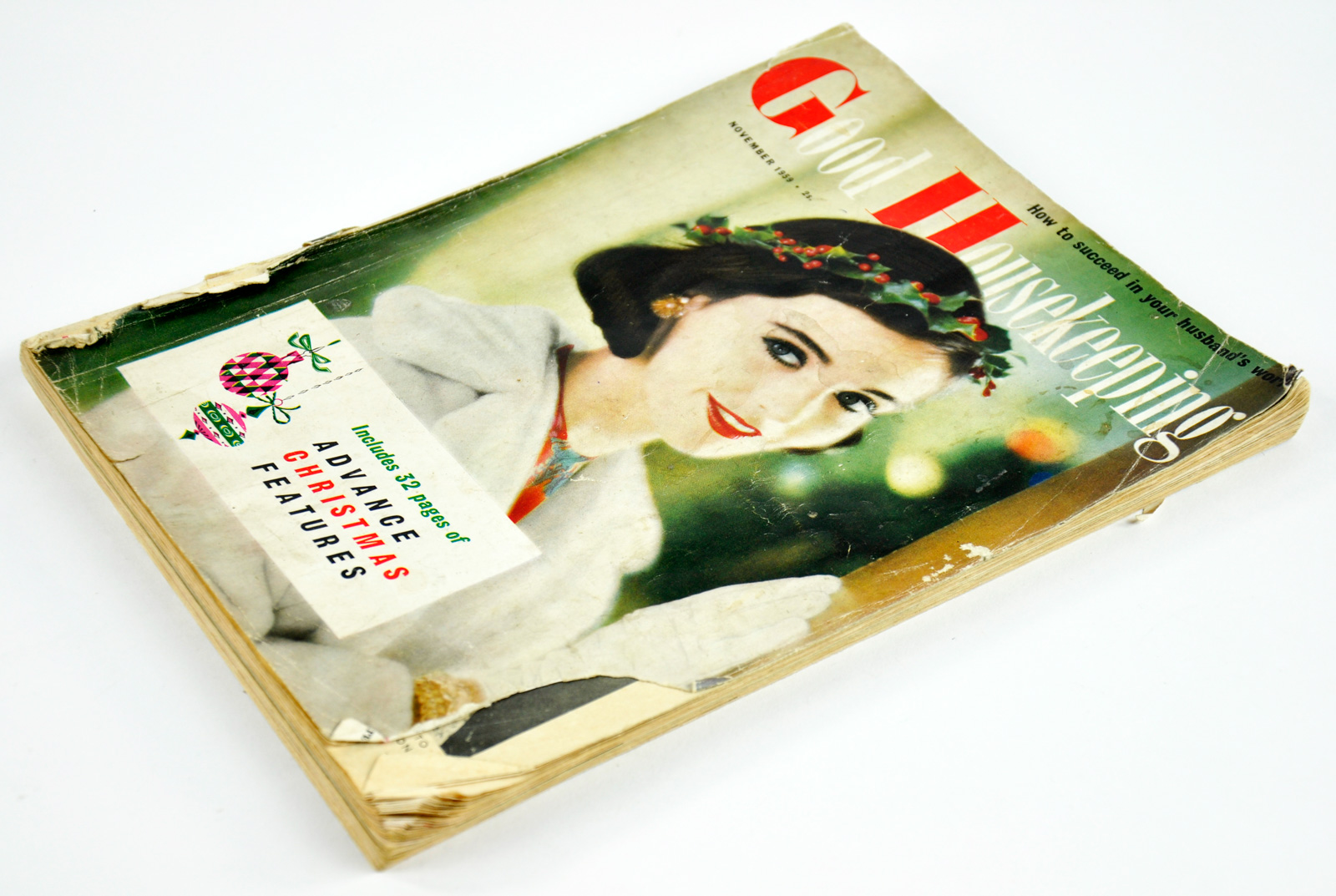 Immediately after the Second World War, most middle-class women initially went back to home-making but they had gained a taste for independence. Women’s wartime achievements paved the way for the fight for equal rights and freedom of choice for all women that took place during the women’s liberation movement of the 1960s.