Scotland is a nation made up of many peoples and cultures. Since the time of the Celts and Romans there has been an almost constant movement of people in and out of Scotland, shaping the nation’s history and heritage.

The industrial revolution changed Lanarkshire from a rural area dependent on agriculture to a centre of heavy industry. Between 1800 and 1900 the population grew by around 1.25 million to address the new demand for skills and labour. The stories of settlers from around the world from the nineteenth century onwards can be found on our website. 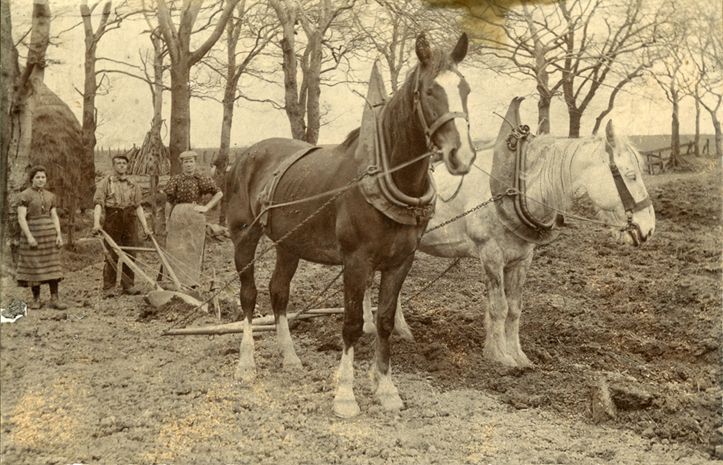 Across North Lanarkshire, the cultural impact of immigration is clear. Symbols of cultural identity have spread globally in the founding of patriotic events and societies. Secular and faith-based festivals celebrated in far-flung corners of the world have gradually become part of the local calendar. From Chinese New Year and African cultural events to the respective Islamic and Hindu festivities of Eid and Diwali, they have added colour and diversity. 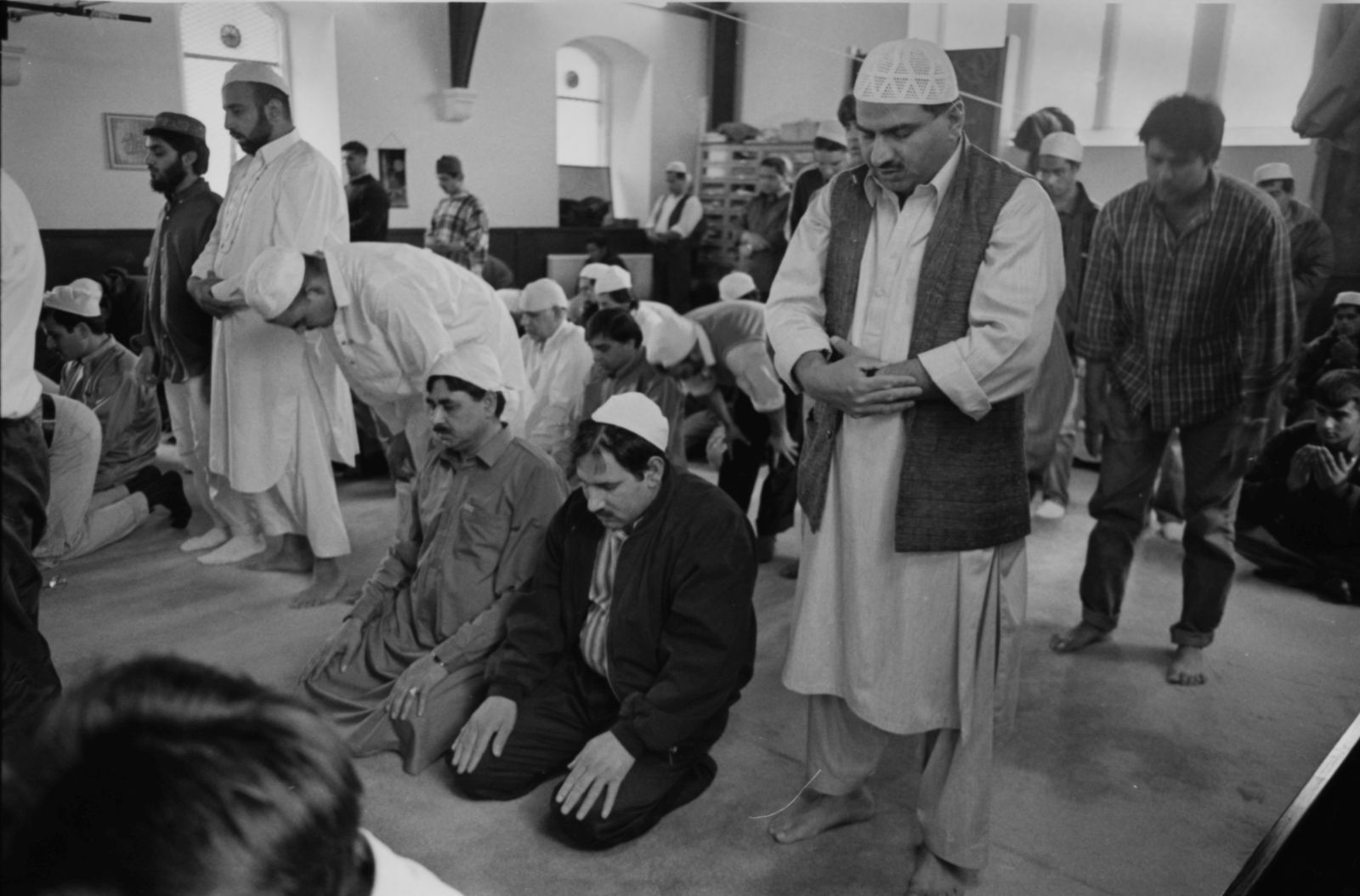 Places of worship range from traditional Presbyterian kirks to Methodist churches built by English and Welsh immigrants; chapels populated by Irish, Italian and Lithuanian Catholics; and Asian mosques and temples. It is well documented that emigrant Scots abroad prioritised the building of churches and schools, which were regarded as key symbols of Scottish identity. 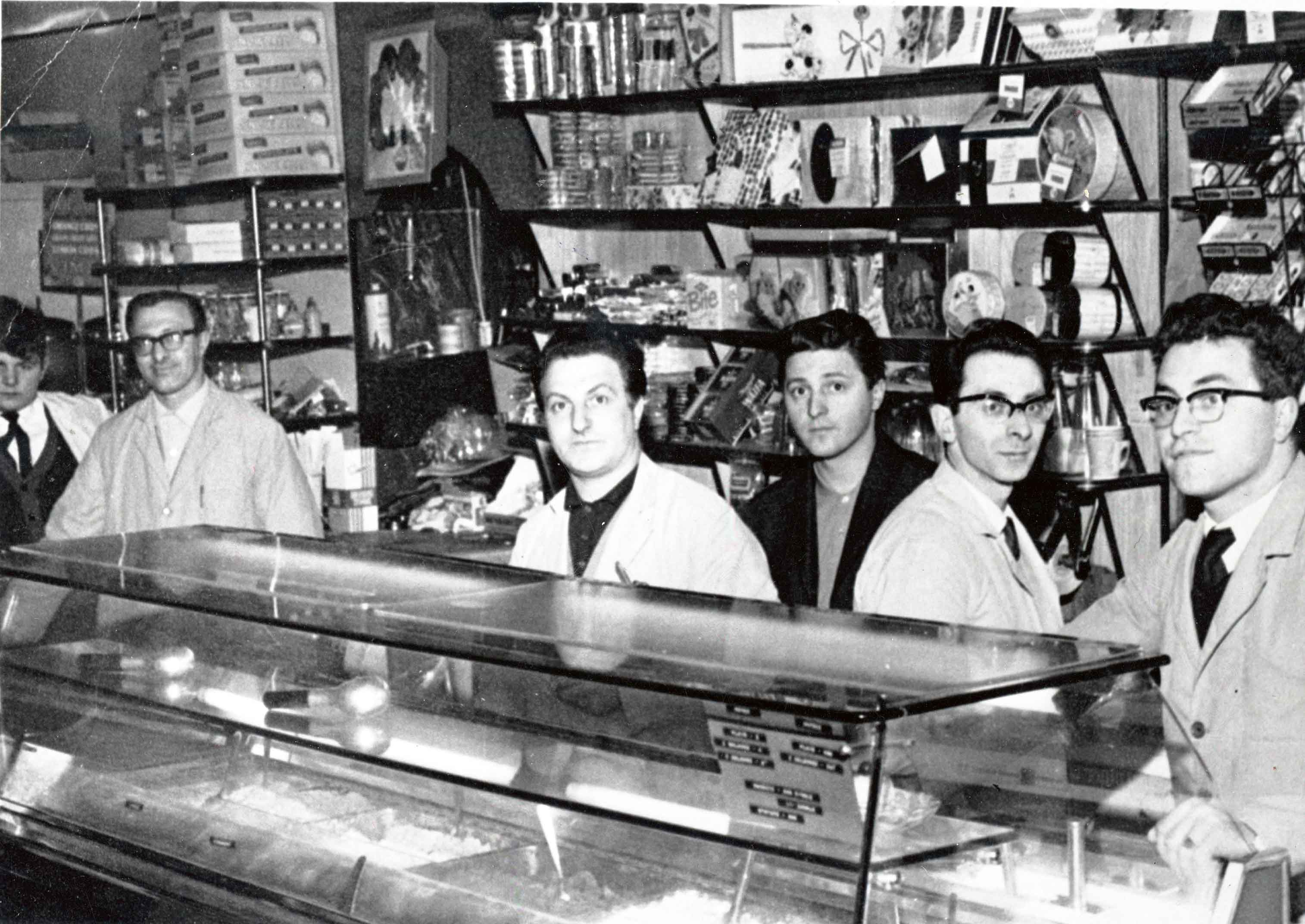 Evidence of North Lanarkshire’s cross-cultural populace can also be seen in the plethora of diverse shops and eateries, from Italian cafes, Indian restaurants and Chinese takeaways to Asian grocers and Polish delis. Public services also highlight the linguistic variety that has increasingly been present in Lanarkshire since the nineteenth century, from dual language shop signs and merchandising labels to newspapers and publications. 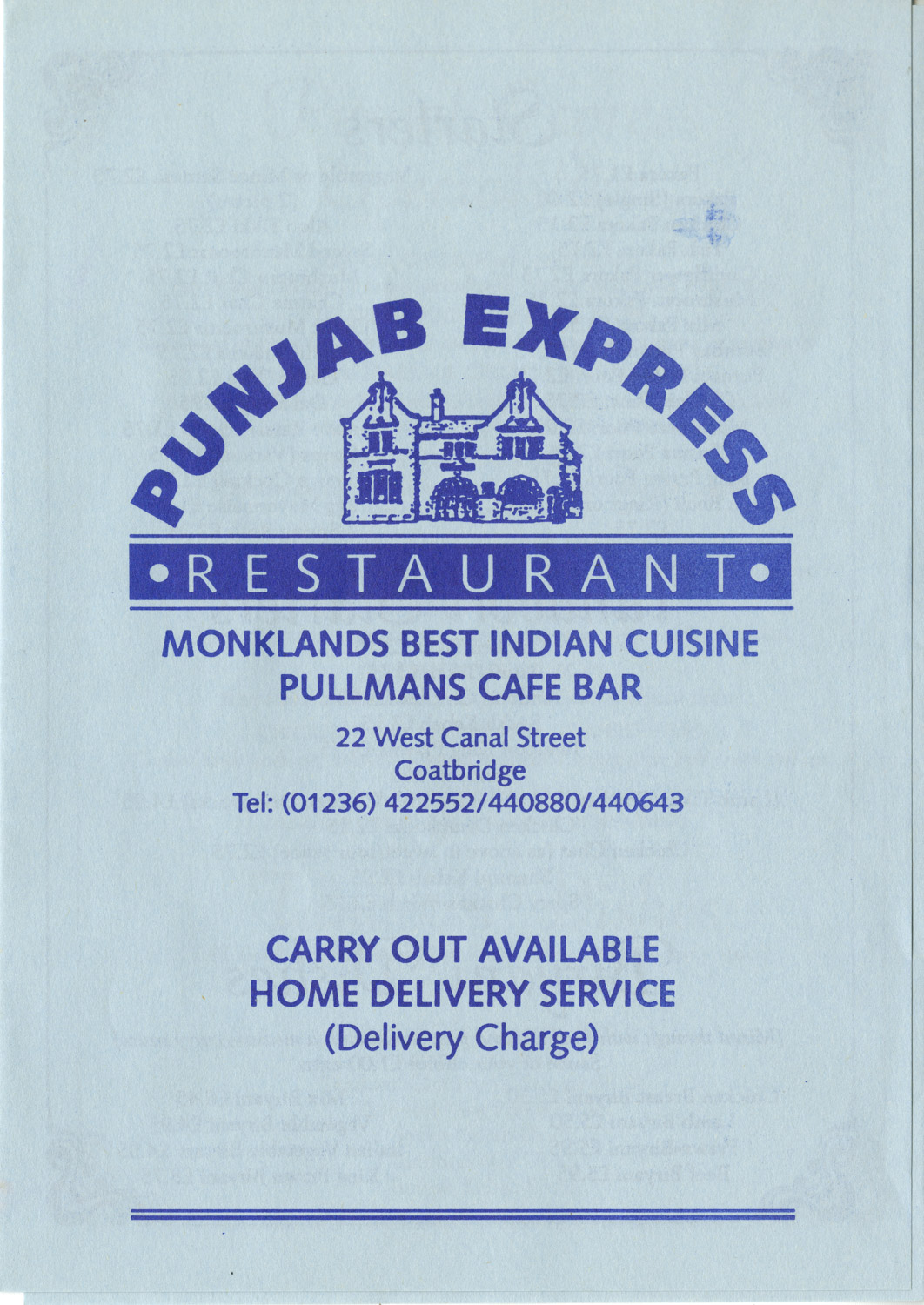 One of the most significant forms of global integration is marriage between people of different cultures and ethnic origins. Some marriages have been the cause of religious conversion, cultural compromise or bitter family dispute but the peoples of North Lanarkshire have been intertwined by family ties and shared experiences. 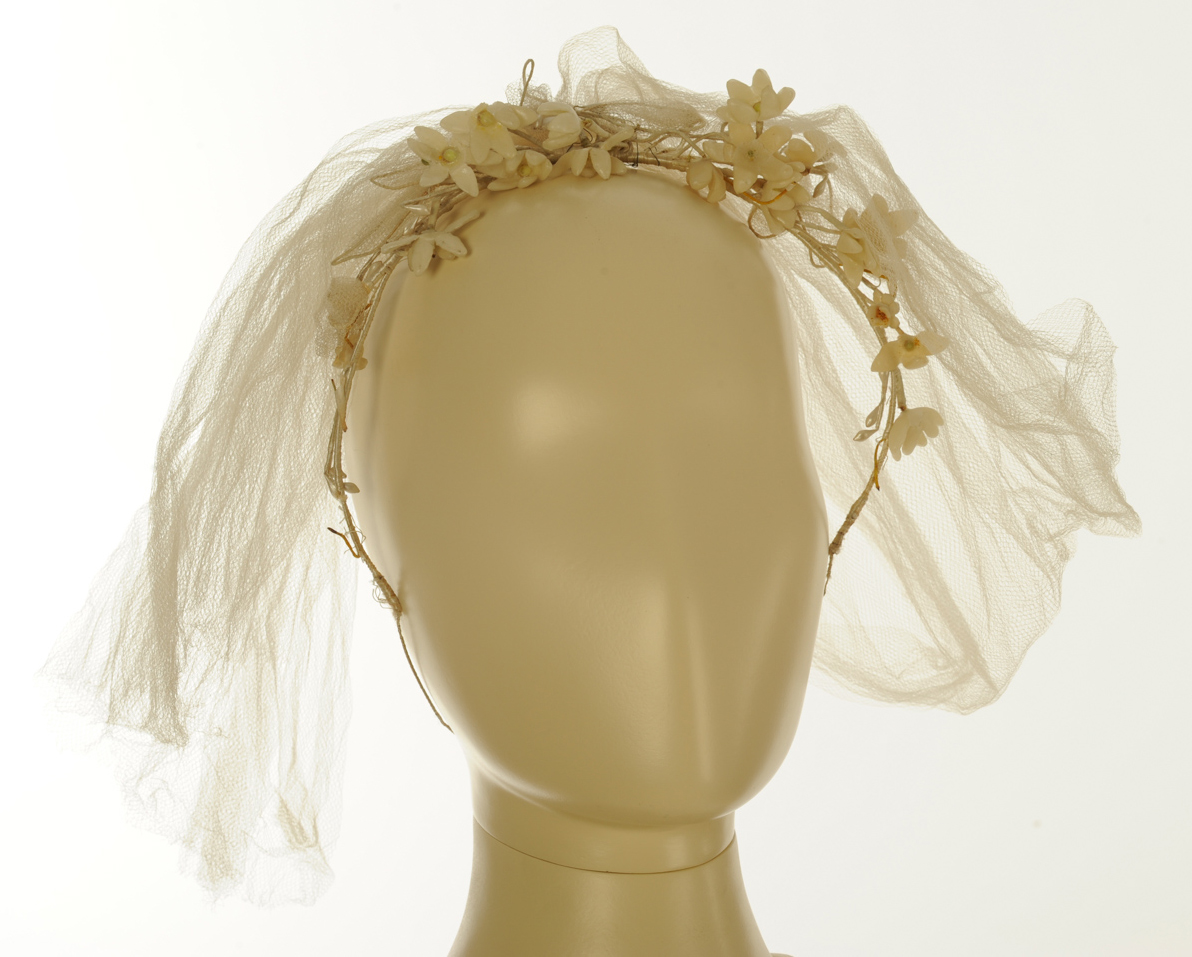 Some individuals and communities have conveyed fears over the loss of their own cultural heritage. Older generations express sadness that their national languages and customs are slowly being neglected and forgotten as communities integrate. In spite of this, traditions from Lanarkshire, across the UK and around the world are being passed on in small pockets around North Lanarkshire. They provide hope that the future will not erase the past. 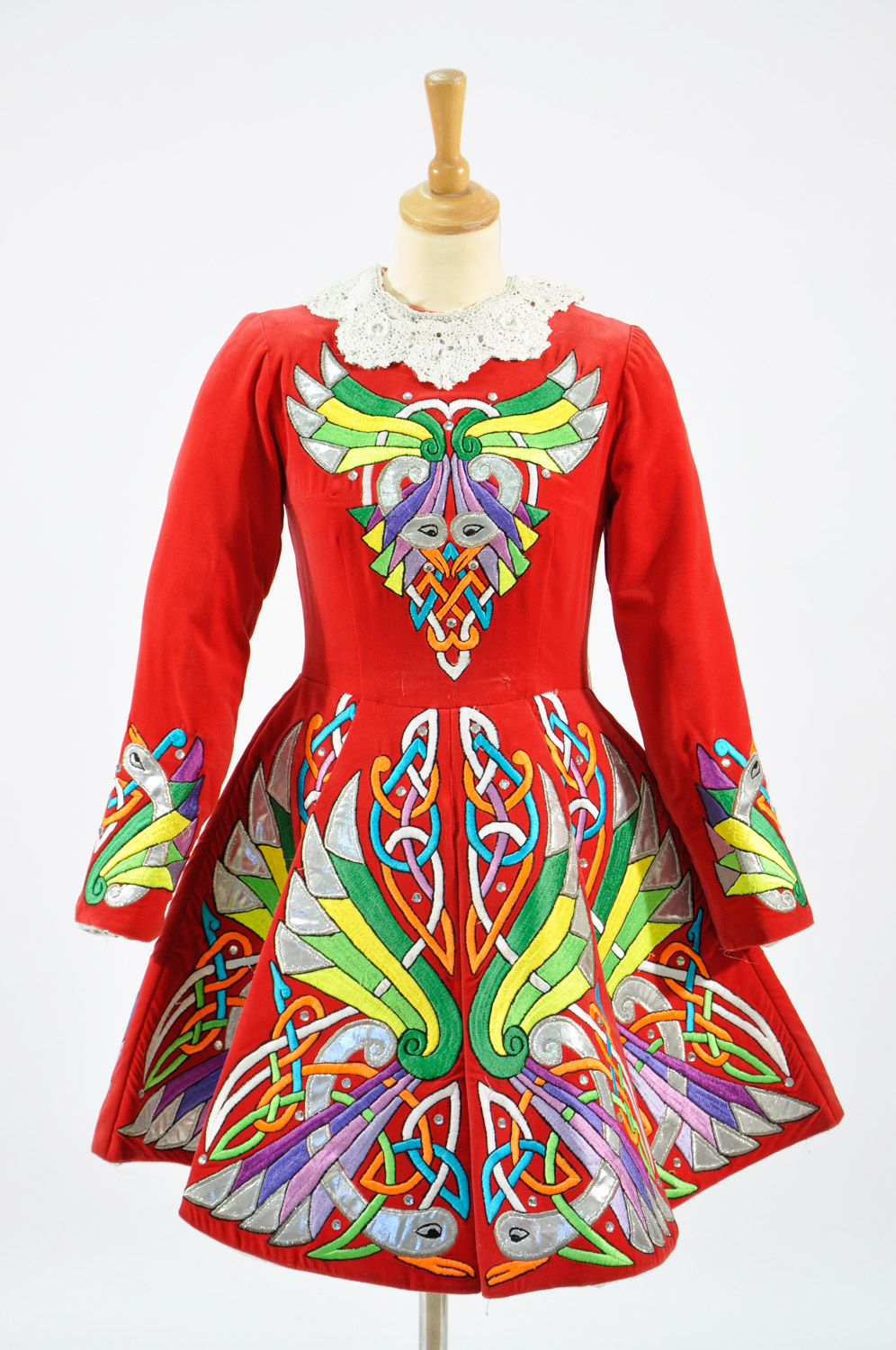 It would be complacent to claim that multi-cultural communities have reached a state of tolerance and acceptance when elements of racism and sectarianism remain. However, blatant discrimination against people of minority ethnic or religious groups has become far less common since the end of the twentieth century. North Lanarkshire in the twenty-first century is a vibrant tapestry of peoples, customs, languages, religions and traditions. There is much to celebrate.