Since around the sixteenth century, the fertile farmlands of the Lowlands have provided opportunities for Highlanders in need of a better life. The nineteenth and twentieth centuries saw thousands of men and women move from the Scottish Highlands to the industrial belt of the Lowlands in search of employment.

Vast numbers of people were dispossessed of their land and forcibly evicted from their homes during the Highland Clearances, which took place from around 1750 to 1860. As just one example, the decade between 1811 and 1821 saw the Duchess of Sutherland evict around 15,000 people in favour of 200,000 sheep. As in Ireland, the 1840s Potato Famine also led to destitution for many Highland families. While some sought a new life overseas, others moved south to the Lowlands. 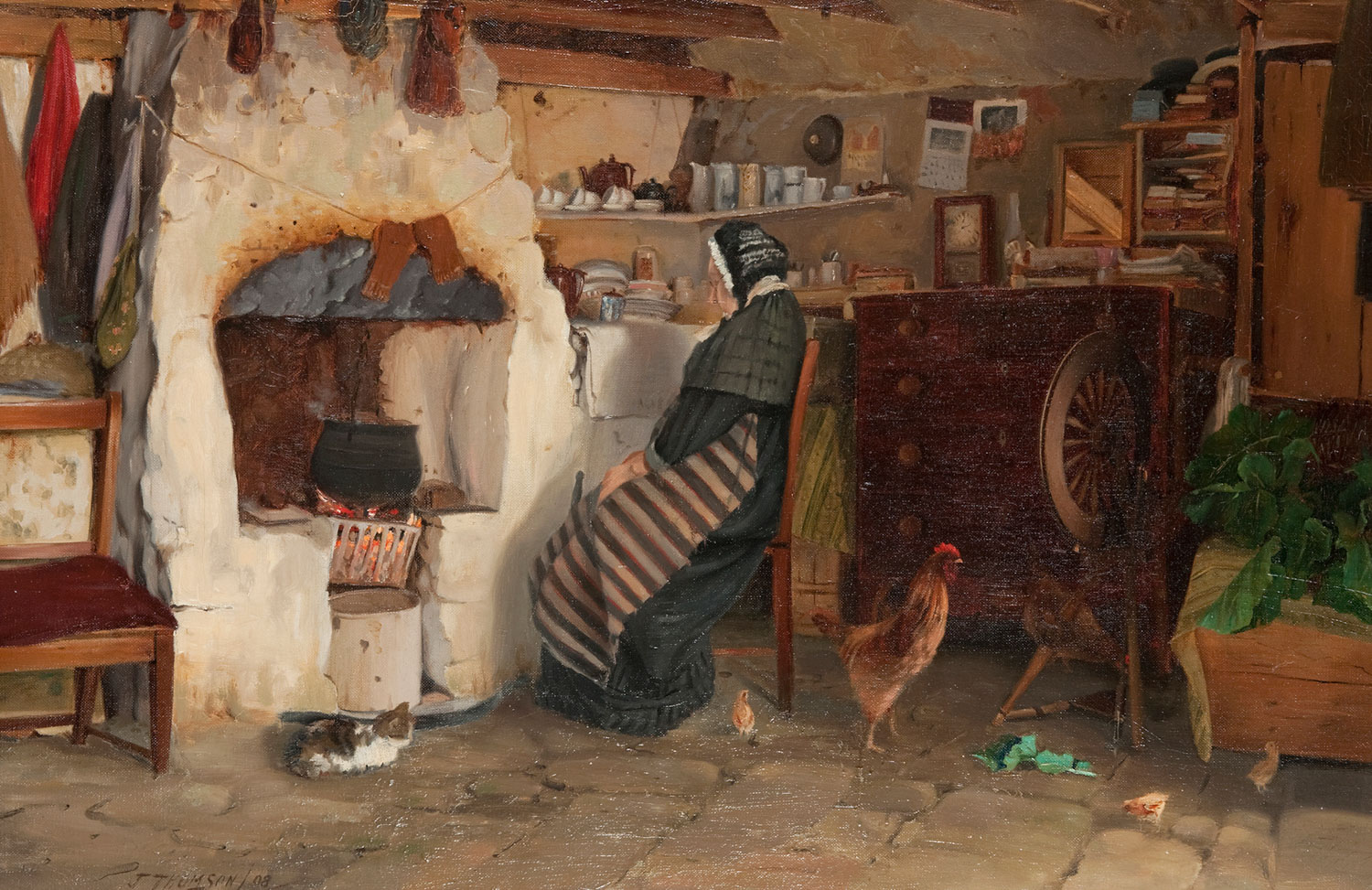 As the industrial revolution gathered pace, Highlanders came to North Lanarkshire in droves, seeking work in the coal and iron industries. Many were actively encouraged to come. For instance, a coal-master in Carnbroe arranged for around 70 Gaelic-speakers to come from Tiree to break a local strike.

The migration from Highlands to Lowlands continued into the twentieth century. Highland men commonly joined the police, swelling the ranks of Lanarkshire Constabulary. Many Highlanders were considerably taller than their Lowland counterparts. Both Highland men and women often found employment in nursing and psychiatric care, particularly from the late 1940s thanks to the new National Health Service. Many Highlanders worked nurses at the County Fever Hospital in Motherwell or as attendants in Hartwood Hospital near Shotts. 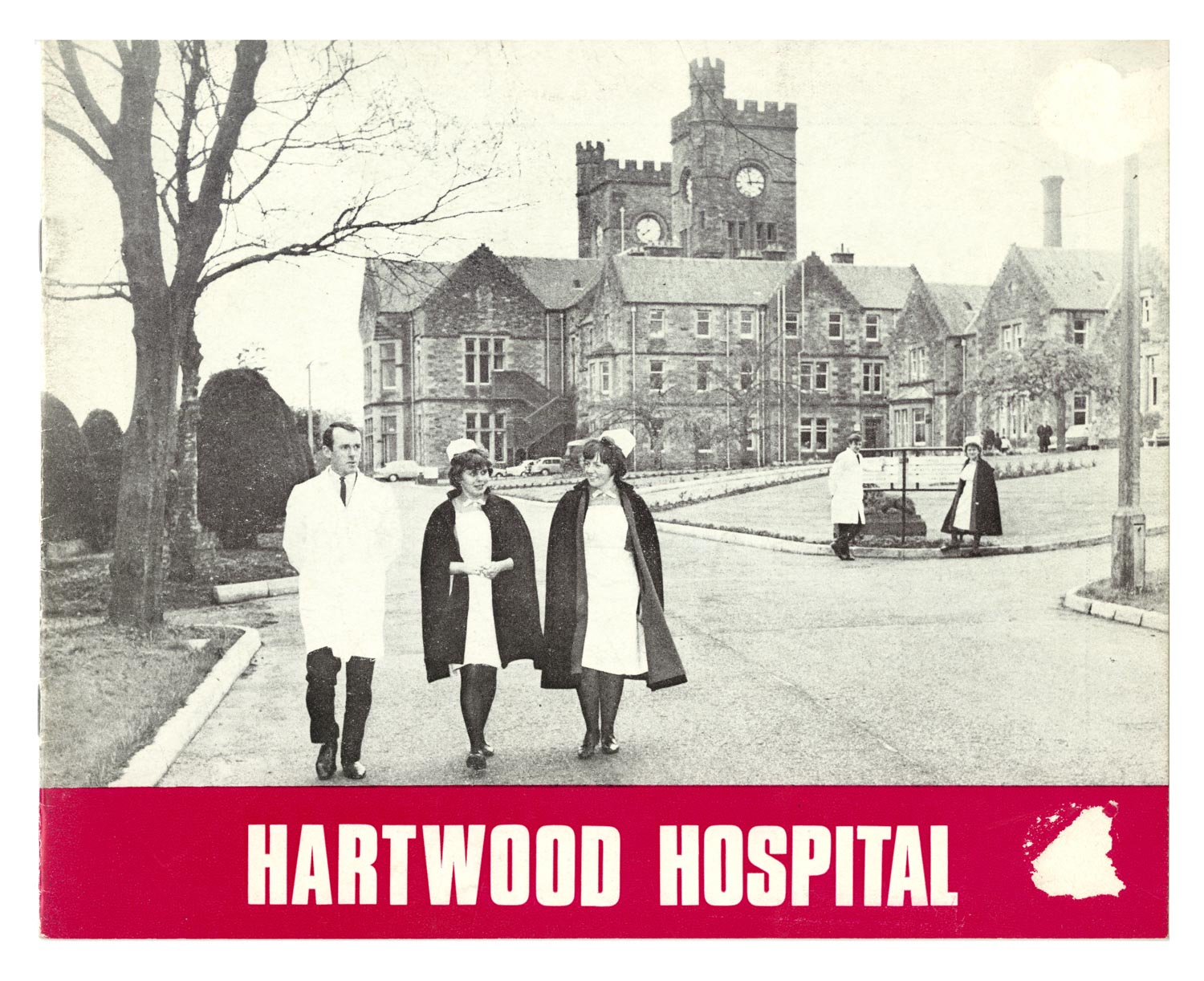 The desire of these Highland immigrants to hold onto treasured customs and traditions has had a lasting cultural impact on North Lanarkshire. For instance, several Lanarkshire towns regularly hosted Highland Games during the twentieth century, including Airdrie, Coatbridge and Kilsyth. Shotts organised their inaugural annual Highland Games in 1950 but the town had held similar events in earlier decades. 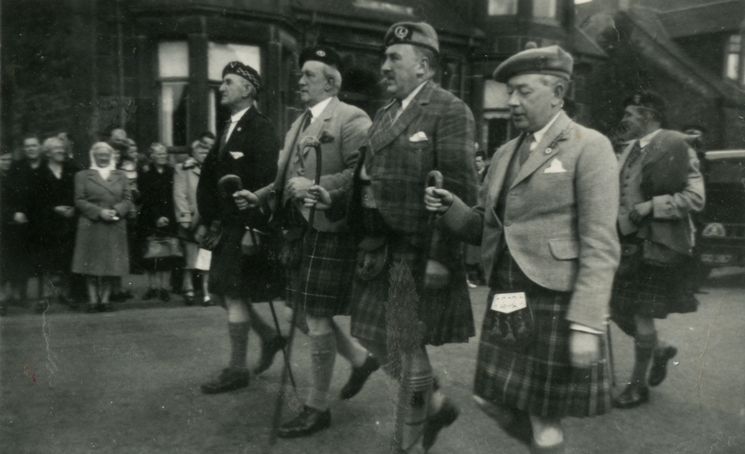 Throughout the medieval period Scottish Gaelic was the main language spoken across all of Scotland. It fell into decline in the early eighteenth century after the political union with England, and is now largely associated with pockets of the Highlands and Islands. The Royal National Mòd, run by An Comunn Gàidhealach (The Gaelic Association) is the main festival of Scottish Gaelic literature, song, arts and culture. It has been held in towns across Scotland, both Highland and Lowland. Both Motherwell (1983) and Airdrie (1993) have played host to the Mòd. Gaelic is also kept alive in Cumbernauld through Gaelic medium education in Condorrat Primary School and Greenfaulds High School. 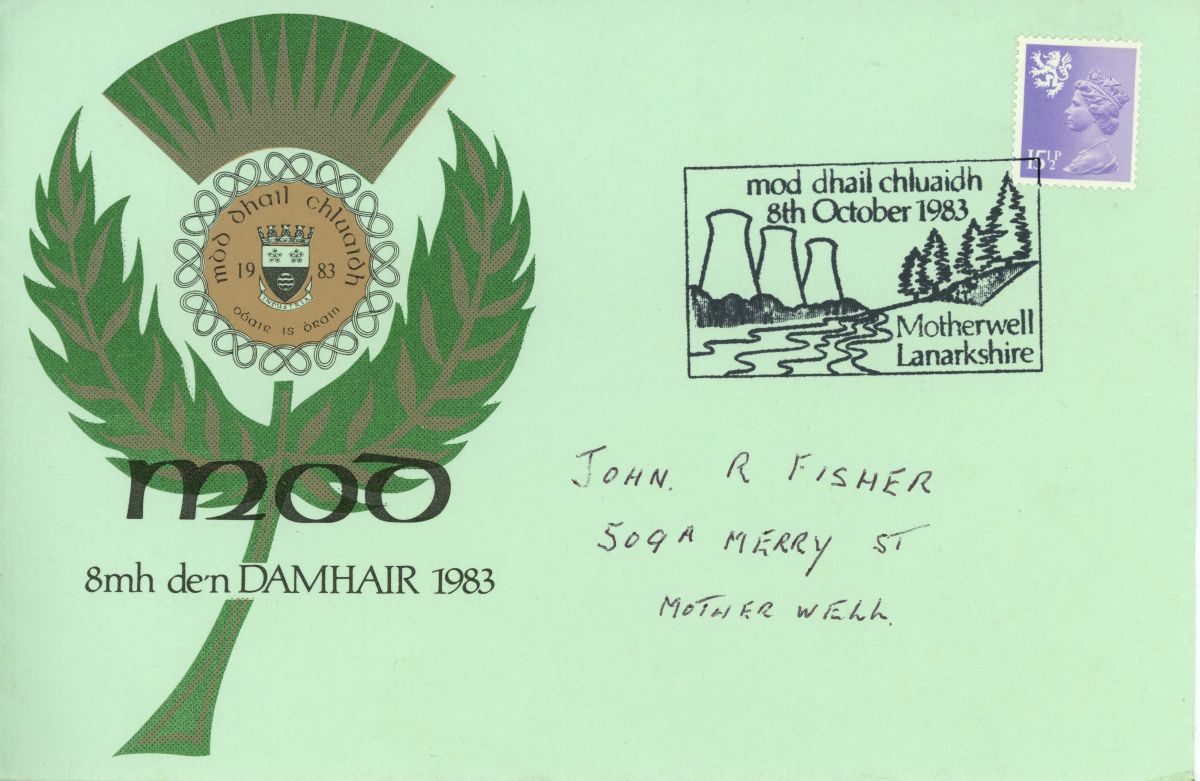 Native Gaelic speaker Murdo Morrison left the Isle of Lewis to join the Royal Navy on his sixteenth birthday. He met his wife-to-be while she was on holiday in Stornoway and later settled in her hometown of Wishaw, where he became President of the Motherwell and Wishaw Highlanders Association.

Murdo Morrison: Reflections of a Lewis man living in Wishaw