As the Scottish industrial revolution got underway, skilled and unskilled workers were needed in Lanarkshire and trained workers arrived from England and Wales. These workers were quickly followed by Irish labourers.

The 1840s potato famines meant that hundreds of thousands of people from Ireland and the Scottish Highlands were forced to either emigrate abroad or move to the Central Belt’s industrial towns and cities to find work. Many immigrants were desperate and willing to undertake menial, dirty and poorly paid jobs that were generally disregarded by the local workforce. Many Irish navvies worked on the new canals and railway networks. 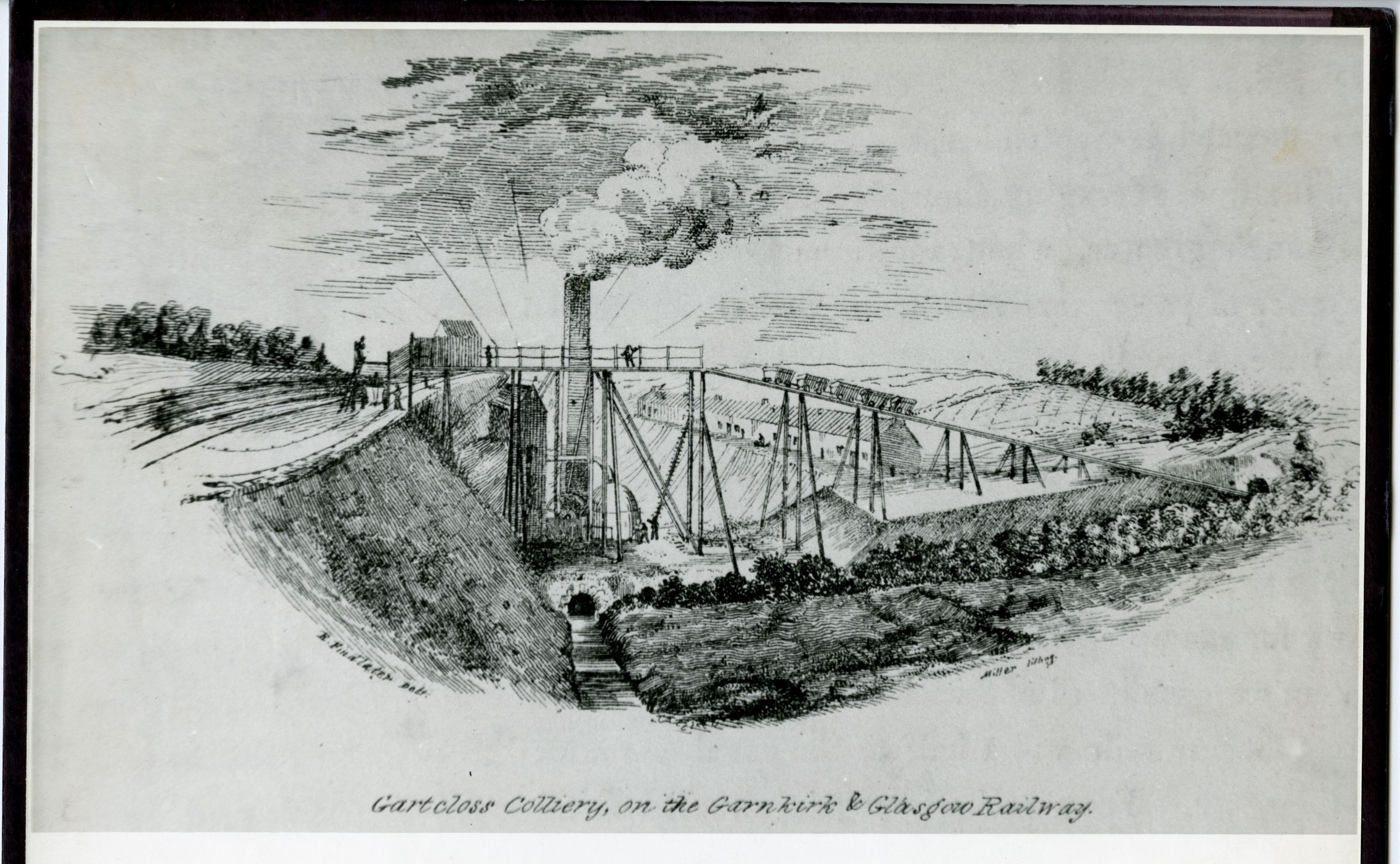 Affordable accommodation was often in the roughest areas of Lanarkshire’s growing towns. This sometimes led to social problems like drunkenness and fighting, meaning that some Irish communities gained a bad reputation.

Large numbers of Irish workers who moved to Scotland during the nineteenth century came to Coatbridge, where Irish communities soon expanded and established themselves. As word of these Coatbridge communities spread amongst family and friends in Ireland and elsewhere in Scotland, the town became a magnet for Irish immigrants and gained a nickname: “Little Ireland”. To quantify this, the 1851 census records the Irish-born population in Coatbridge as 35.8% compared to 7.2% in Scotland as a whole. 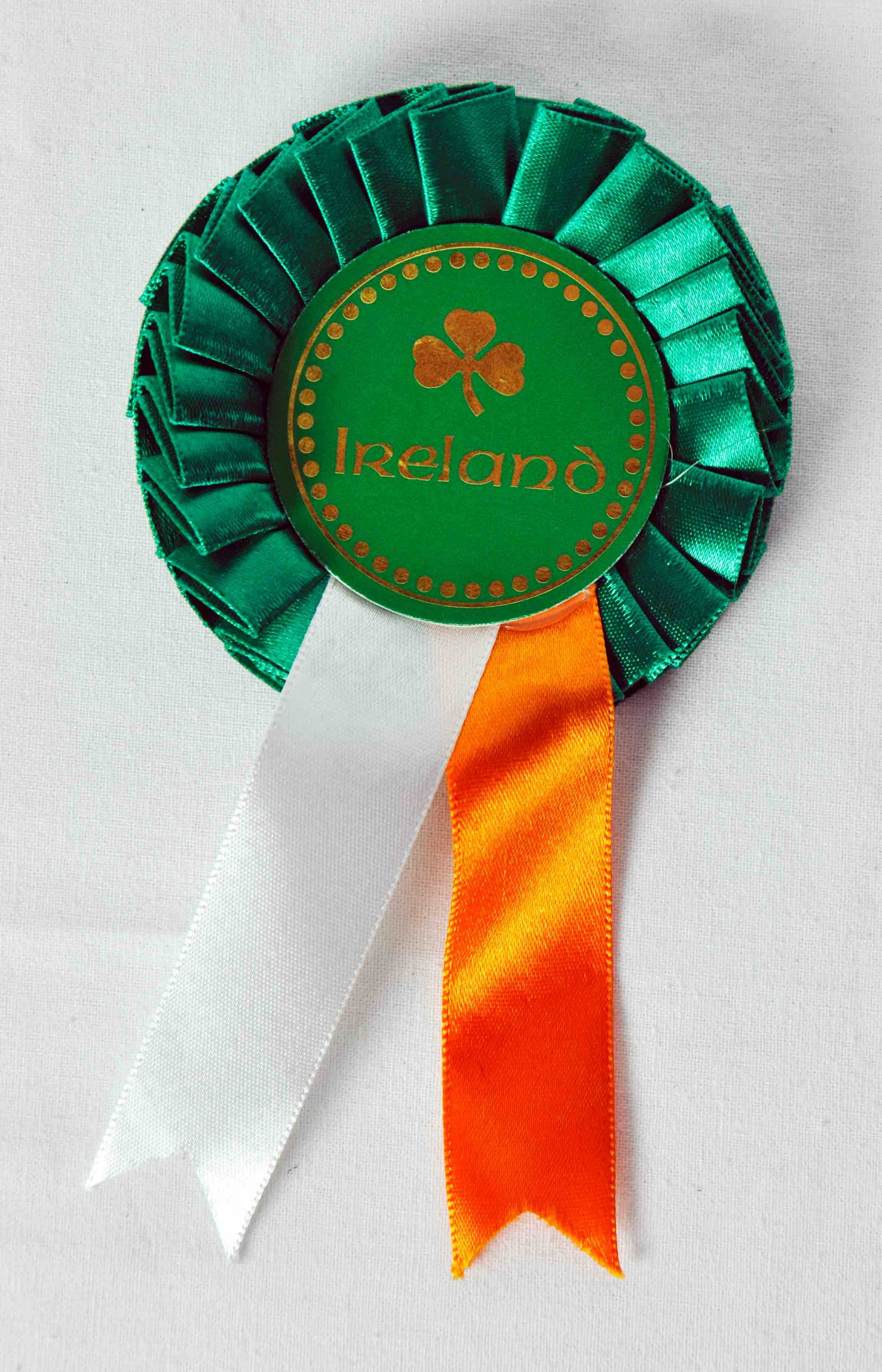 Irish immigrants sought various types of work. For instance, Hugh Haggerty was from a farming family. He crossed over to Scotland from Donegal with his older brother and their half-siblings around 1872. Like many people in the late nineteenth century the brothers could not read or write so they became farm labourers. The Haggerty family eventually settled in Longriggend, north-east of Airdrie.

James Lawson was a weaver who came from Ireland to North Lanarkshire with his family around 1891. He struggled to find weaving work in industrial Lanarkshire and by 1901 had become a shoemaker instead. 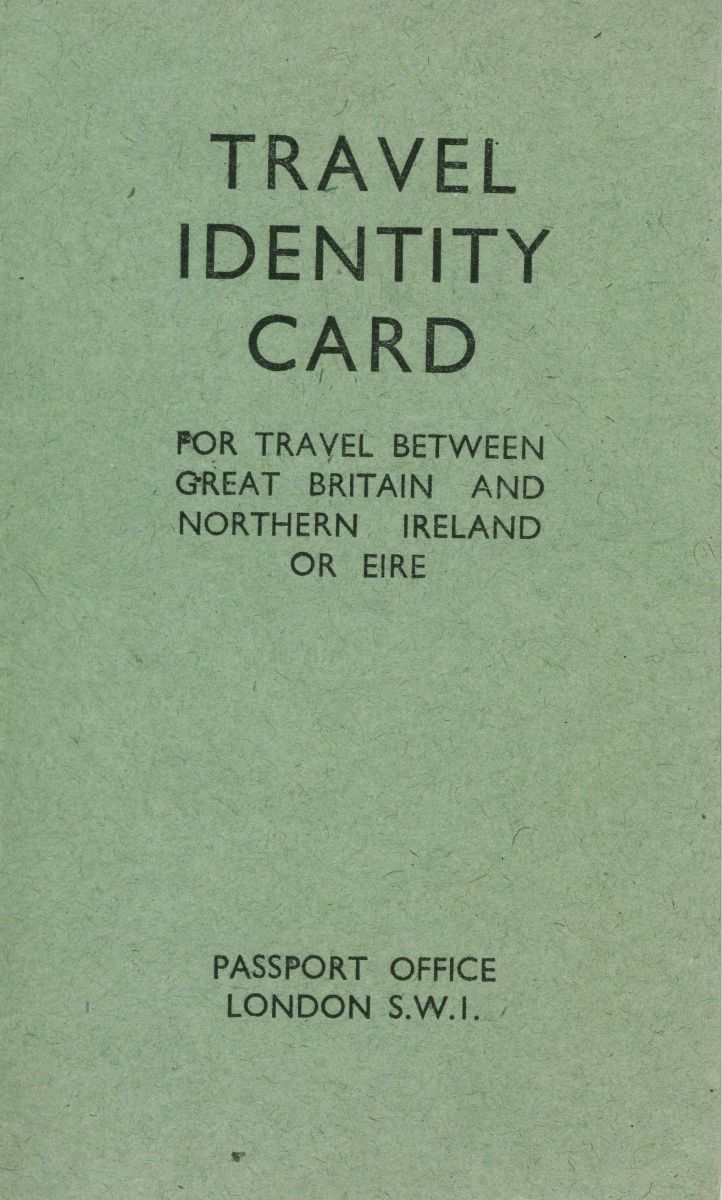 Some North Lanarkshire people made their way to Ireland. Notably, Coatbridge teacher Margaret Skinnider (1893–1971) acted as a scout and sniper in the 1916 Easter Rising. After being wounded in action she became paymaster general of the Irish Republican Army. More recently, Coatbridge-born footballer Danny Hegan (1943–2015) represented Northern Ireland at international level from 1969 to 1973.

Cultural differences also affected the relationship between old and new communities. Many immigrants tried to retain their identity by establishing cultural, educational and religious institutions. Ulster Protestants founded the first Orange Lodges in the area and set up flute bands, including the Prince of Orange (Coatbridge), Dykehead Sons of William, Netherton Road and Craigneuk True Defenders. Many bands march each year at events such as the Pride of Motherwell Annual Parade. 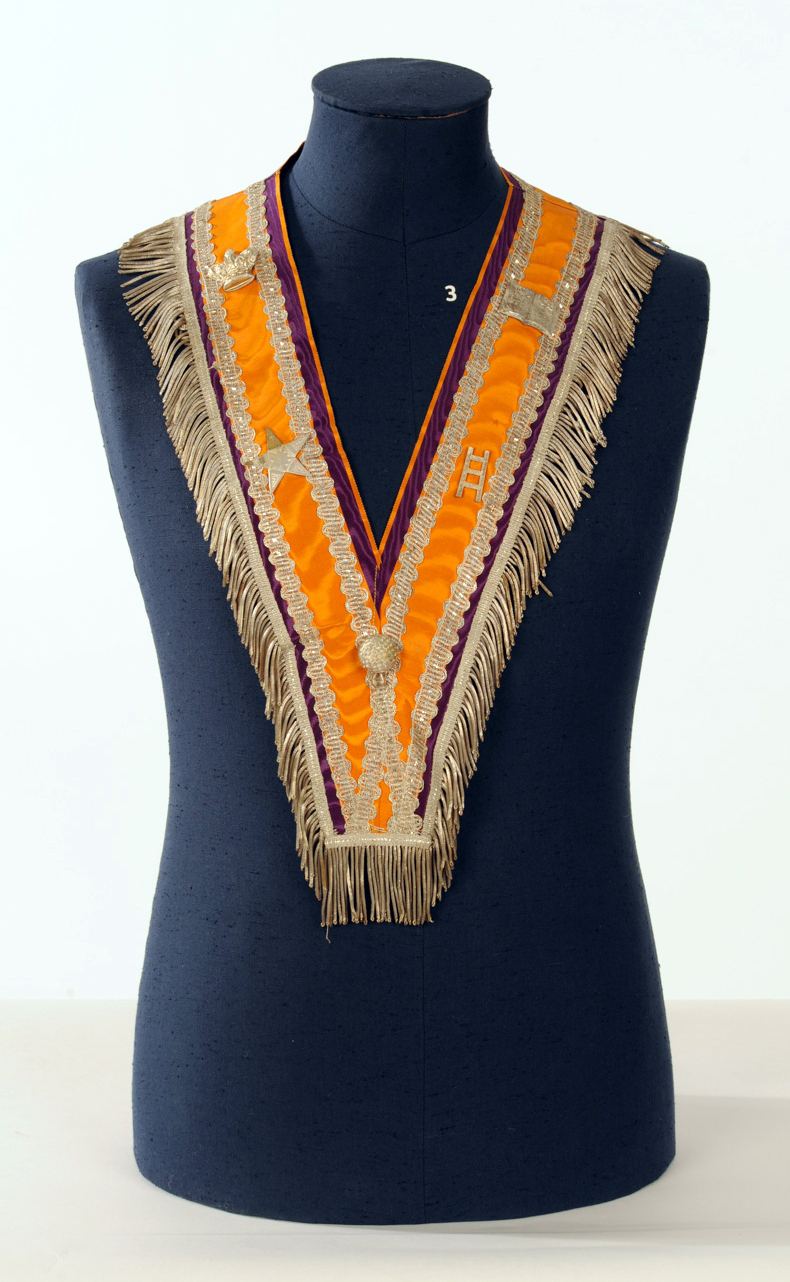 Irish Catholics set up opposing organisations like the Ancient Order of Hibernians and built Catholic schools and chapels across North Lanarkshire. 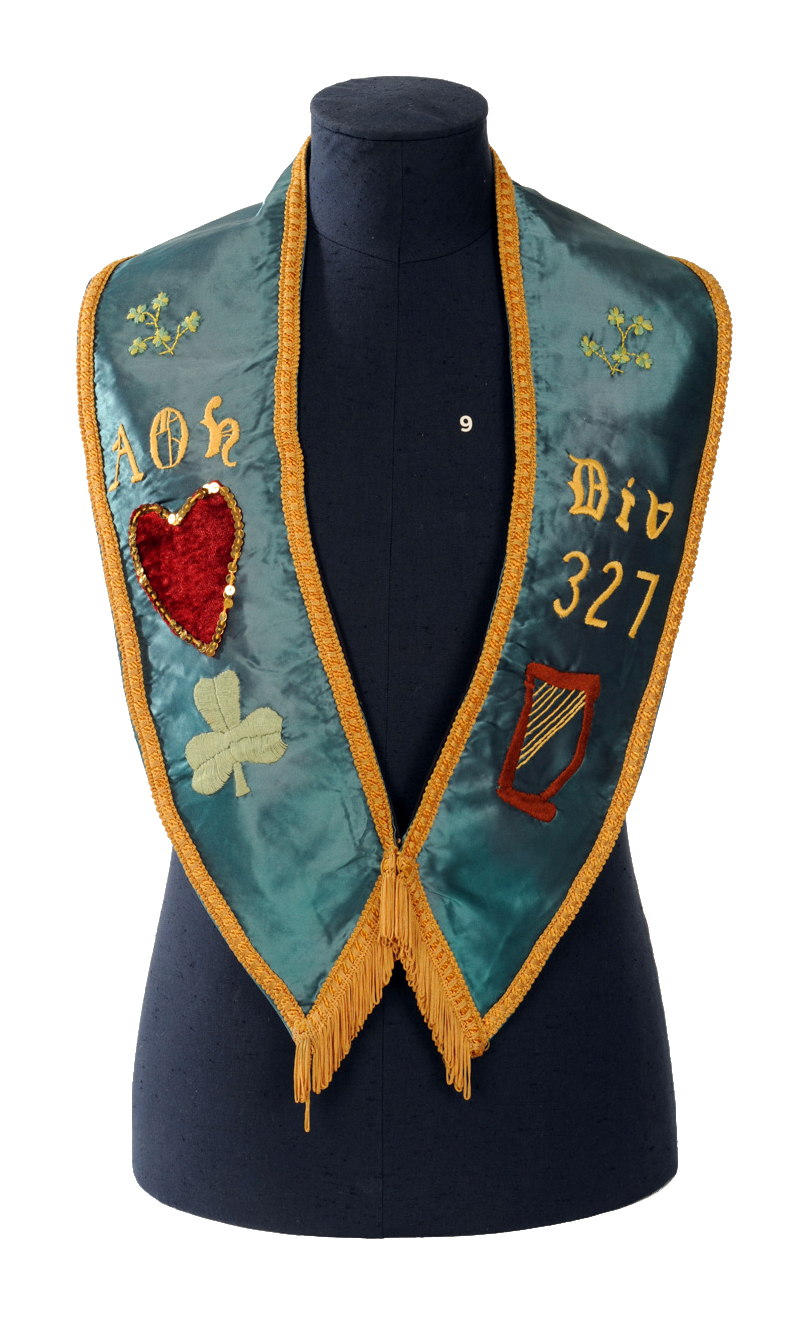 Sectarian prejudice, segregation and discrimination was rife throughout the industrial revolution and much of the twentieth century, including reported riots between local Catholics and Protestants in the 1850s. Catholic workers in particular struggled to find meaningful employment. These divides have often created tensions which continue to some extent today, but the different cultural elements introduced by Irish settlers have also contributed to rich and diverse communities throughout North Lanarkshire.

Some ventures, like Whifflet Shamrock, were short-lived. The football club was founded in 1888 and competed in the first round of the Scottish FA Cup in season 1889-90 – sadly shipping 12 goals and scoring none! In contrast, Coatbridge’s annual Saint Patrick’s Day Festival began with a single event in 2003 and is now a 10-day festival featuring a wide range of exhibitions, events and an all-day street party. 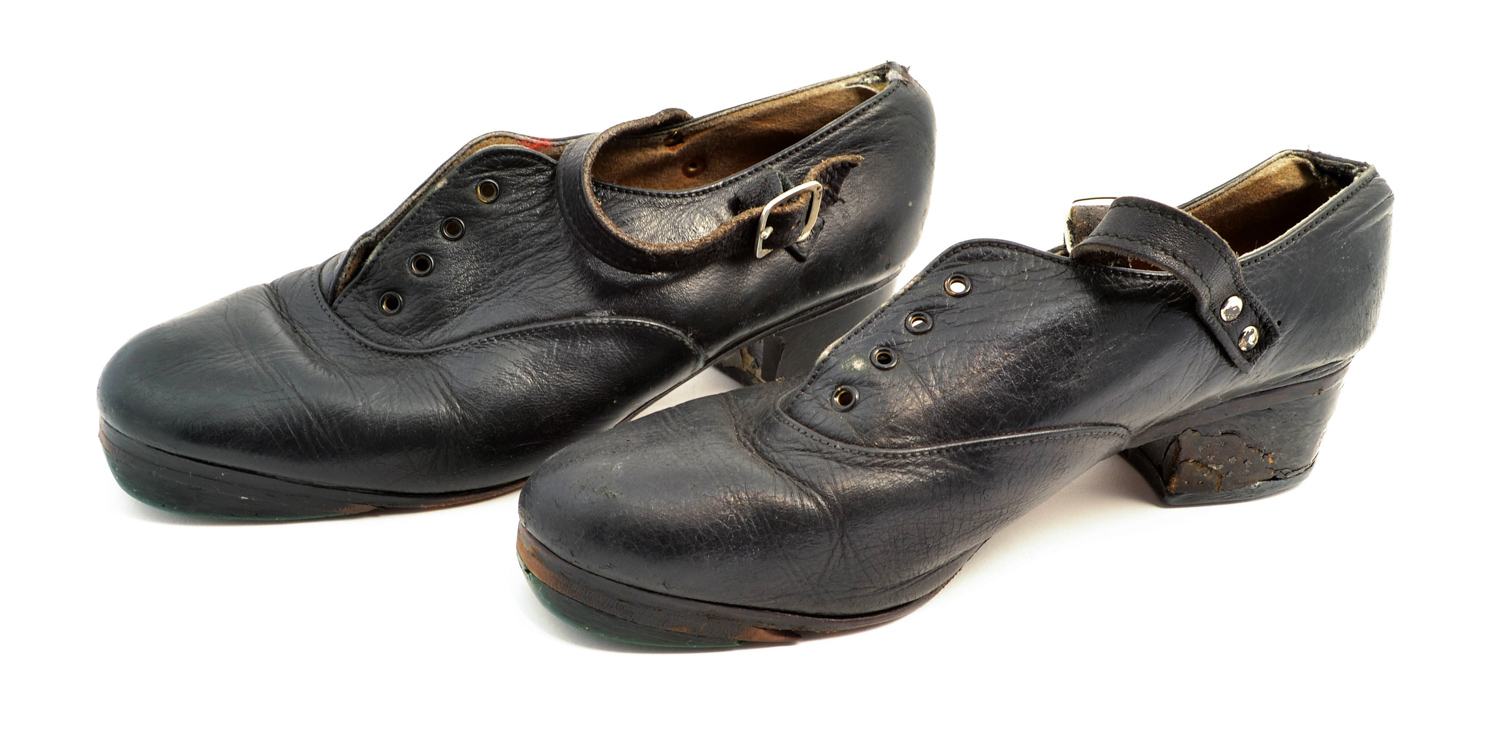