Changing economic climates have long provided opportunities for migrants to benefit from higher wages, better job options and increased status in other countries. The tradition of migrating to capitalise on opportunities offered by new enterprises is one practised over centuries by Scots, who have been described by many historians as pioneers. 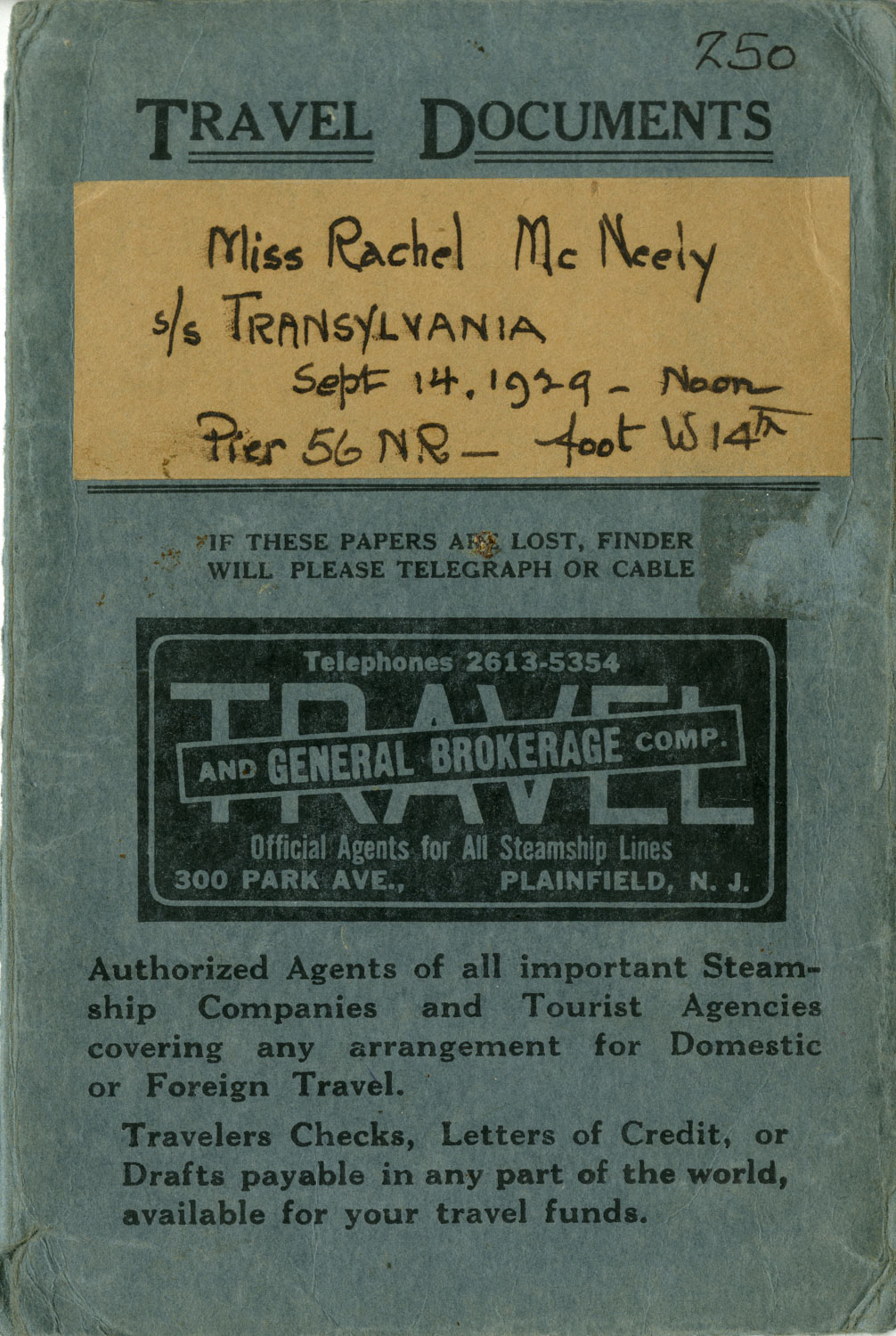 New trading routes in the fifteenth century saw masses of Scottish craftsmen and merchants travel to Poland, where trade was encouraged and religions of all denominations were tolerated. By the seventeenth century, it is thought that around 30,000 Scots were living in Poland. To this day, there are areas known as Nowa Szkocja (New Scotland).

During the nineteenth century almost two million Scots emigrated. This equated to over forty per cent of Scotland’s population.

Twas May the fifth day of the month 18 hundred 62, I left my home with comrades four Newzeland for to vew.

Right sare my heart it was and vext, for to leve the getters.

When I think on the days that’s past, my heart it really flutters.

Sometimes its hard for freens to part, more so man and wife.

Espessialy when they can agree, and live a happy life.

Vast numbers of emigrant Scots settled permanently in their adoptive countries and integrated with the local communities. Many others travelled overseas for a few years and returned to Scotland with a profit. 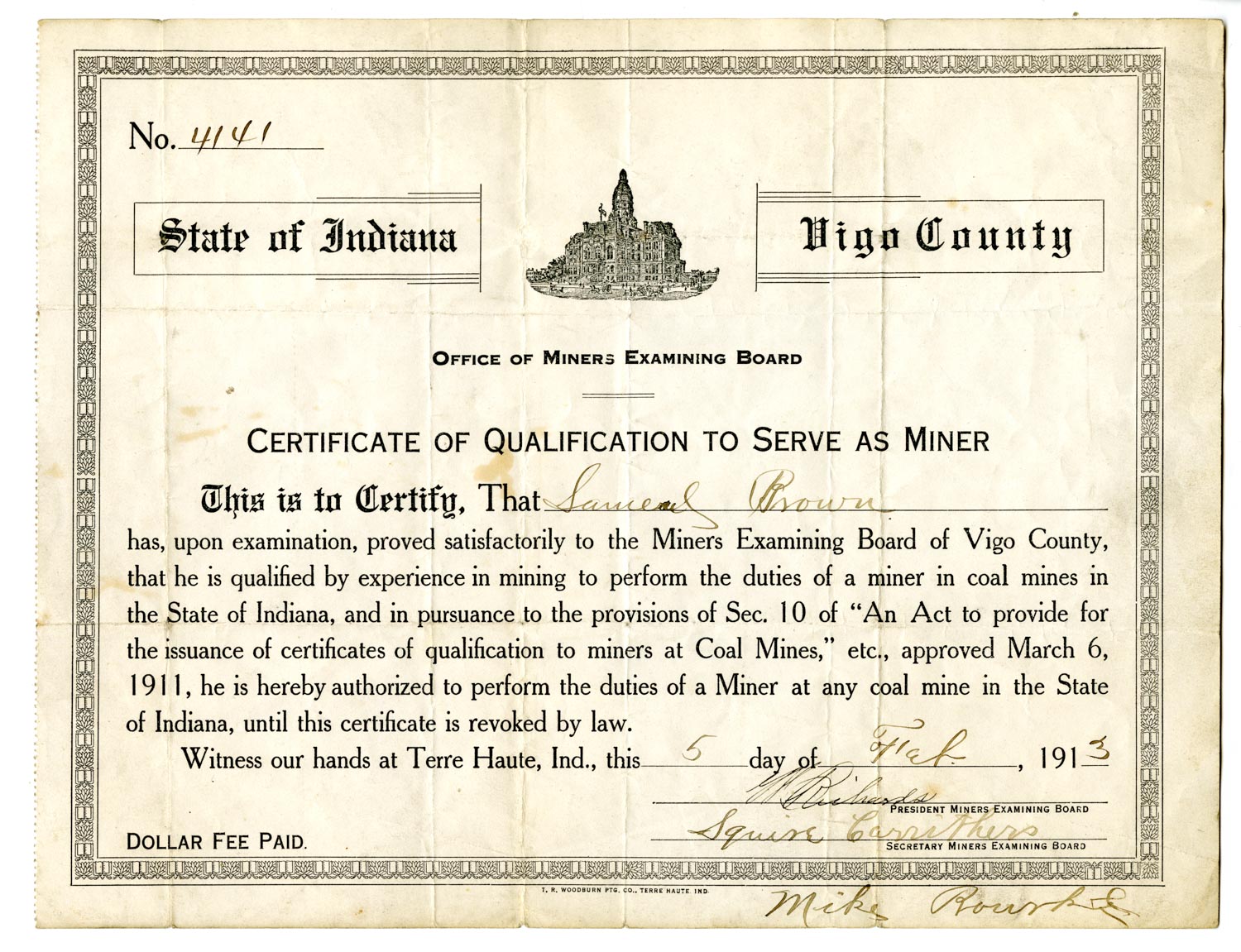 Among those looking for “a quick buck” were artisans or skilled workers, traders, mercenaries, and professionals like doctors, teachers, administrators and clerics. Their expertise was in high demand worldwide. Others invested in new enterprises, such as managing plantations in the tropics, trading fur in the Arctic or farming and coal mining in North America. Some went to Canada or New Zealand to pan for gold. 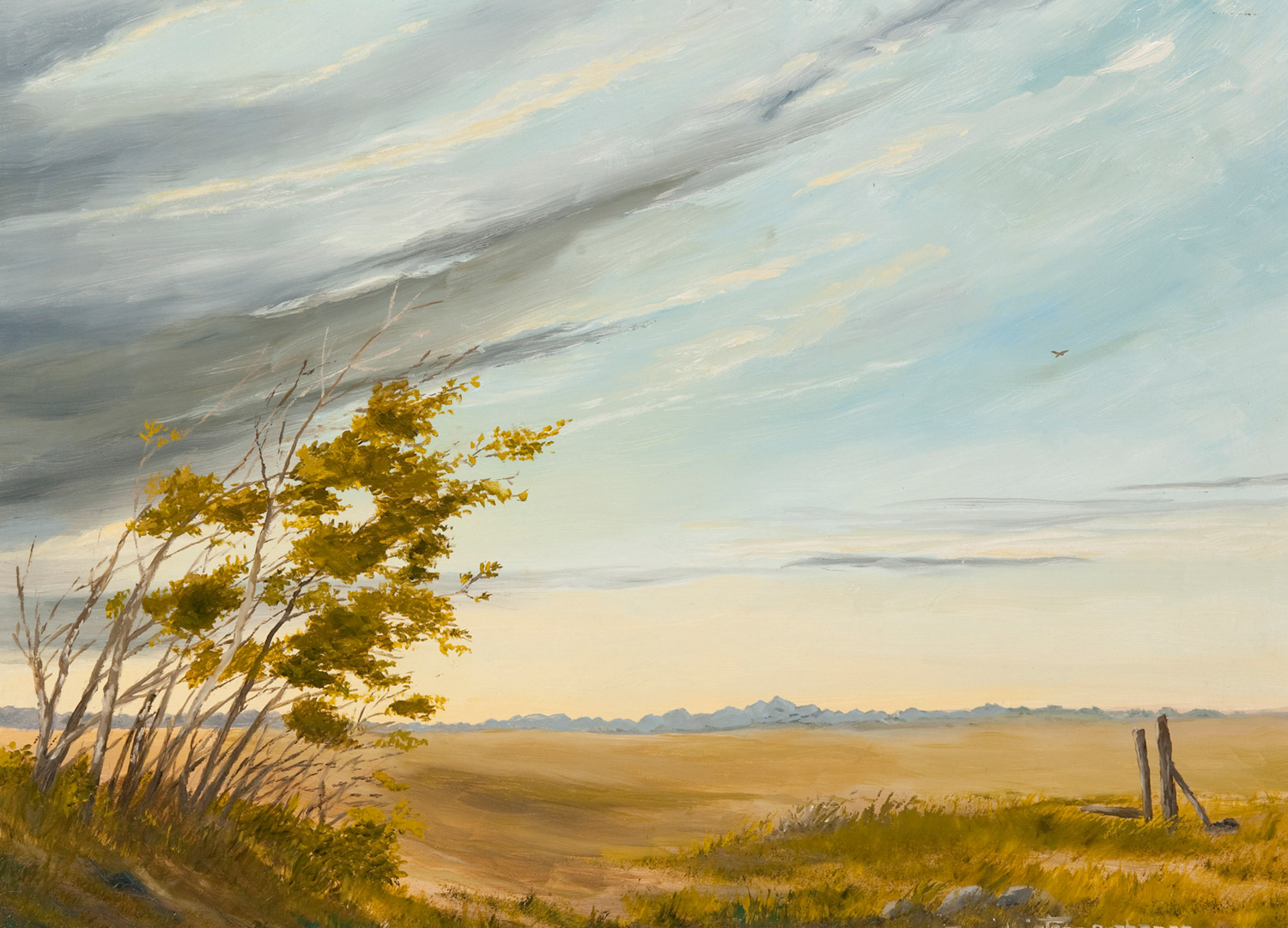 A big part of migration was the journey itself. Most transatlantic emigrants leaving Lanarkshire had to travel by train to Glasgow or Greenock, or even as far south as Liverpool, London, Plymouth and Southampton, before embarking on a passenger liner. Even by the late nineteenth century, when steamships had replaced emigrant sailing vessels, conditions were basic at best for the majority of emigrants. The weather often tested passengers’ endurance further on long voyages. 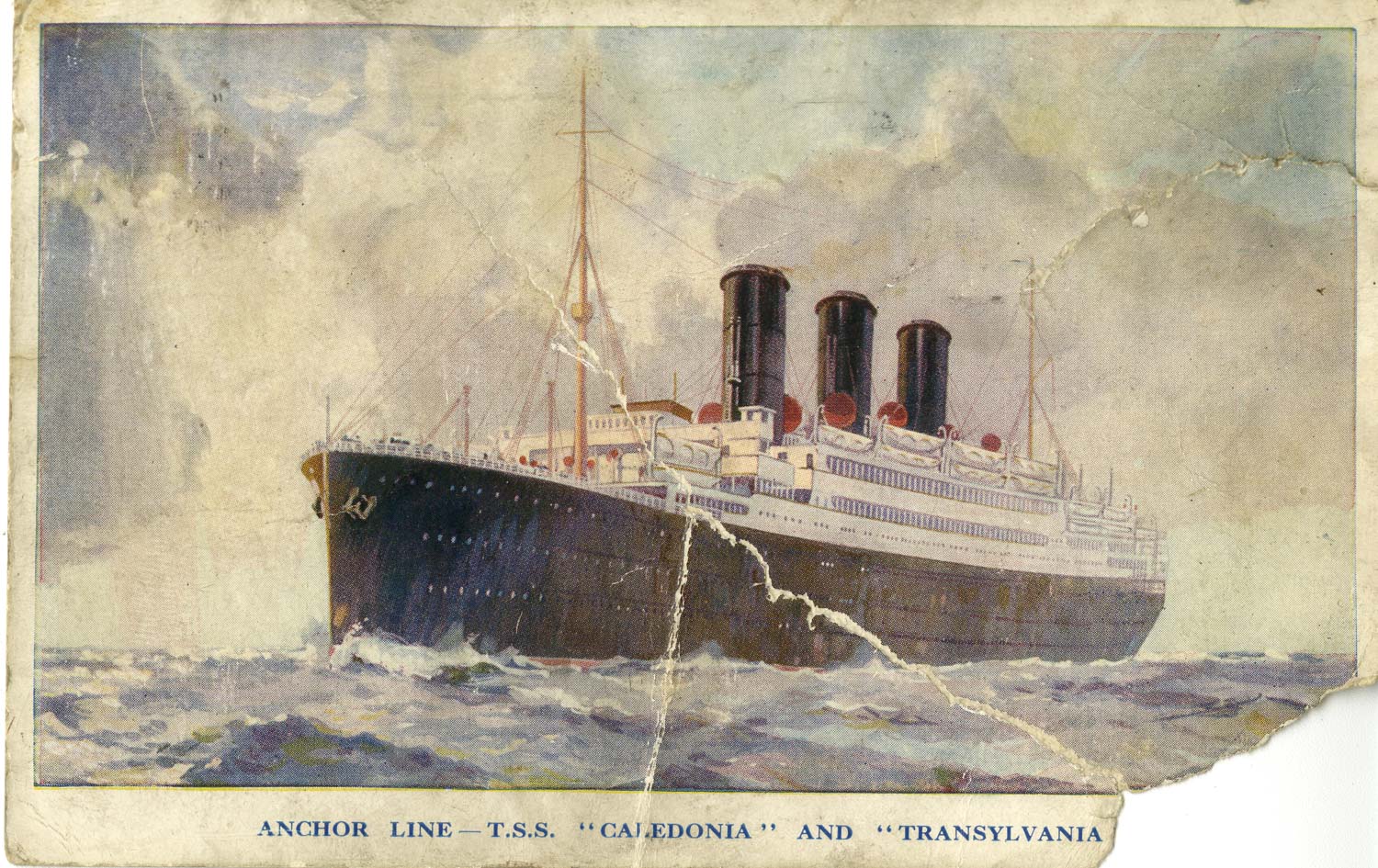 Anchor Line, White Star, Cunard and P&O were prominent shipping companies within the emigrant trade from the late nineteenth century. P&O shipped passengers to Australia, while the others commanded the routes to the United States. Anchor Line was particularly popular with Scottish migrants. White Star was one of the first shipping lines to offer affordable accommodation to third class passengers. The company merged with Cunard in 1934.

Assisted colonisation schemes had been set up from the mid-nineteenth century. These aimed to preserve the British Empire, boost the populations and workforces in Australia and Canada, and simultaneously lessen unemployment and poverty levels in Britain. Many working or lower middle class Scots families benefited from public money subsidies for training, passage and land settlement. 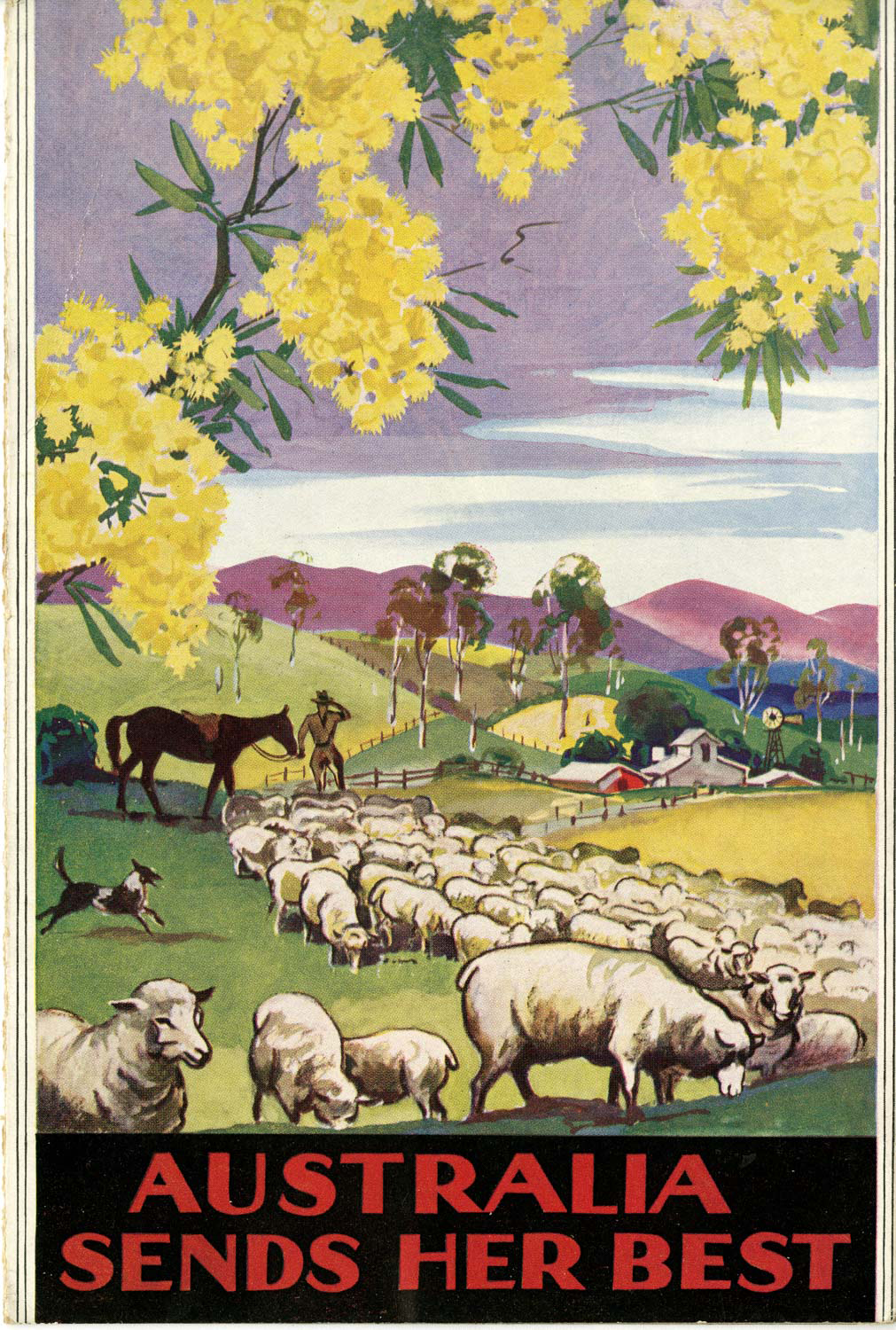 Australia’s need for skilled labour provided opportunities for Scots emigrants in the decades after the Second World War.

My mother’s sister had moved to Australia about five years before us and wrote home speaking about the opportunities Down Under. The climate was particularly appealing – especially due to my chronic bronchitis that was exacerbated by the pollution of the factories of the “iron borough”.

~ Thomas emigrated from Coatbridge to Newcastle, New South Wales in 1969

Many Lanarkshire families took advantage of cheap boat or aeroplane fares touted by the Australian and British governments. Some families returned to Scotland after the required minimum stay of two years but many of the “Ten Pound Poms” acclimatised to their new lifestyle and settled permanently.

Tested to Breaking Point: Inside the Steelworks Test Shop and Lab