Motherwell Bathsmaster David Crabb was instrumental in coaching young swimmers to such a high level that many went on to become of Scottish and British champions. Indeed, an incredible seven members of Motherwell Amateur Swimming and Water Polo Club represented Great Britain at the London Olympics in 1948! During Crabb’s reign, six swimmers and four water polo players qualified for the Summer Olympics in the period from 1948 to 1960. This is the story of Motherwell’s six Olympian swimmers. 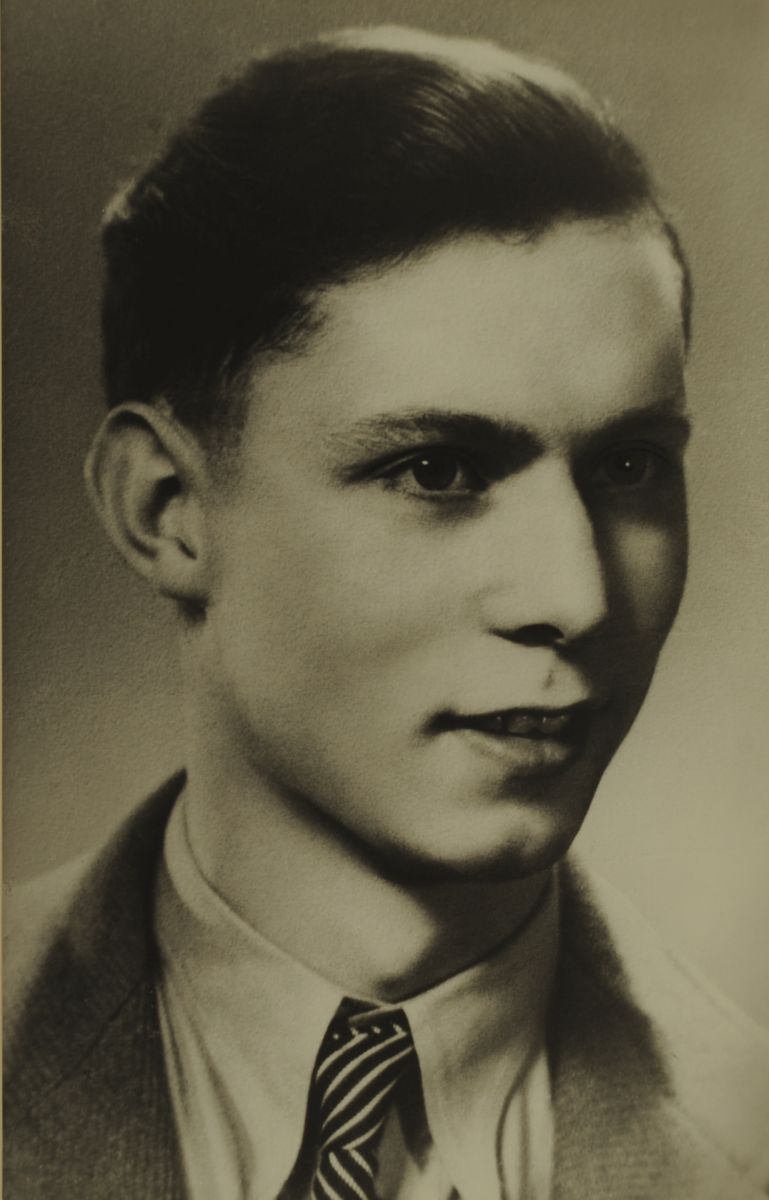 Trevor James Harrop was born in Winnipeg, Canada on 19th April 1927 but lived in Motherwell from a young age. His introduction to swimming arose from lacking a bathroom in the family tenement – a season ticket for Motherwell Baths was the perfect solution for cleanliness!

Harrop and his brother joined the Baths at the age of ten or eleven. By the time he was thirteen he had shown an aptitude for swimming, winning the Motherwell & Wishaw School 80 Yards Boys’ Championship. Harrop represented his house while studying at Dalziel High School, then the school itself, and finally went on to compete at national level.

Aged 21, Harrop was studying at a dental school when he was selected to compete for Great Britain in the 100 metre freestyle event at the 1948 London Olympics. He retired from active competition after the Games, instead pursuing his career as a dentist in Canada. 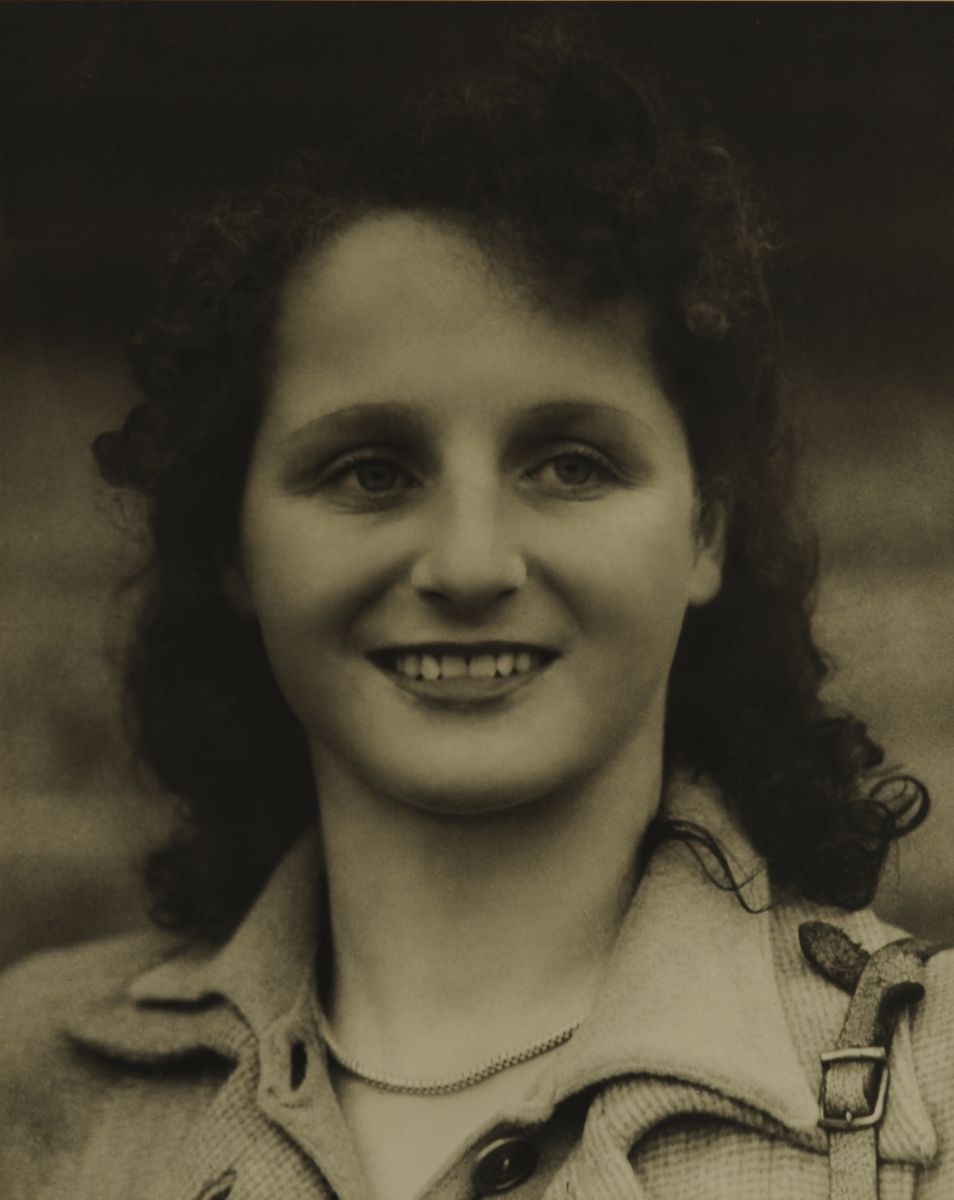 Catherine “Cathie” Gibson (later Brown) was born in Motherwell on 21st March 1931. She had a sixteen year swimming career, training for eight hours a day while working in full-time employment as a clerk.

Gibson came from a swimming background, as her father worked at Motherwell Baths and her two brothers played water polo. She excelled in the pool, winning the Dellburn Shield for the 50 yards girls’ under-12 championships in 1942 and later achieving 29 UK records during her swimming career. 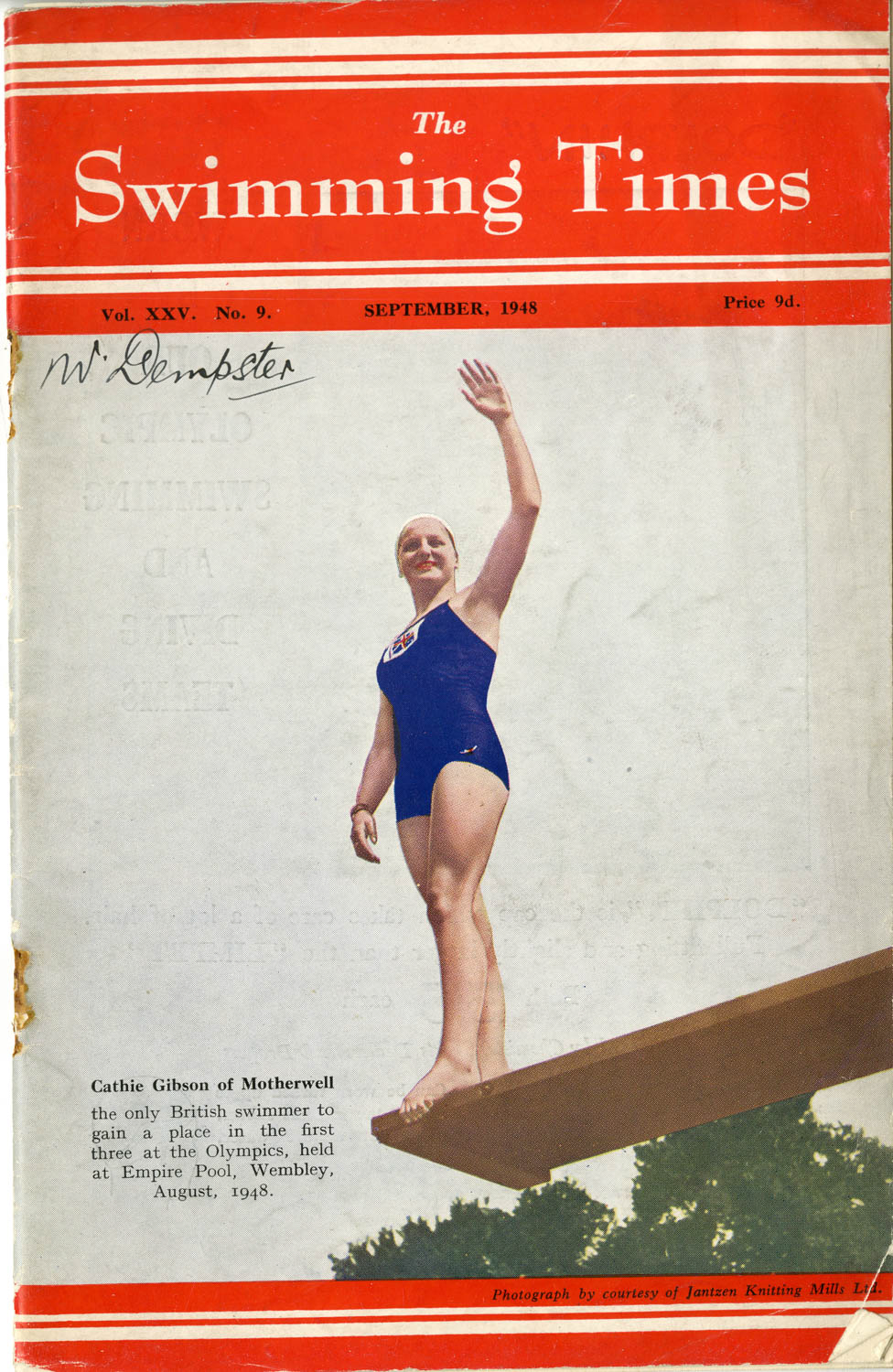 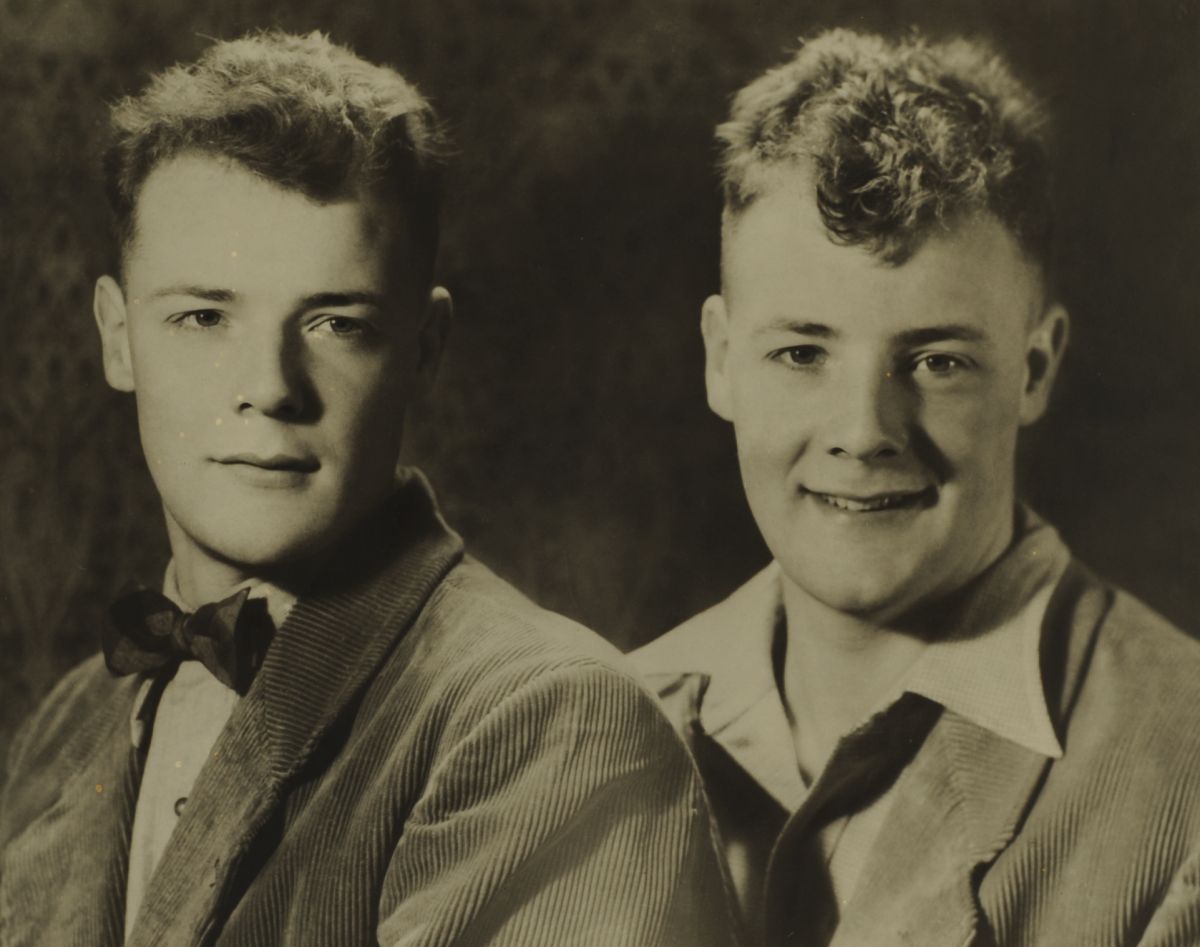 Twin brothers Robert “Bert” and John “Jack” Caldwell Wardrop were born on 26th May 1932. The twins learned to swim at Motherwell Baths and each won the Motherwell & Wishaw Schools 50 Yards Boys’ Under-12 Championships, in 1942 and 1943 respectively.

Jack attended the University of Michigan, USA. From 1953 to 1955 he was a member of the Michigan Wolverines swimming and diving team, competing in the Big Ten Conference and National Collegiate Athletic Association (NCAA). He won consecutive NCAA national championships in 1954 and 1955, contesting the 220-yard freestyle event. He also held the men’s 200 metre freestyle (long course) world record from 1955 until 1957.

Jack and Bert were members of the Motherwell Amateur Swimming & Water Polo Club. Jack competed for Scotland at the 1954 British Empire and Commonwealth Games in Vancouver, winning a silver medal in the 440-yard freestyle event and bronze in the 3×110 yard medley. Competing for Great Britain, Jack won a place in the team at three consecutive Summer Olympic Games, in 1948, 1952 and 1956. Bert also attended the 1952 Summer Olympics in Helsinki, competing in the men’s 100 metre backstroke. 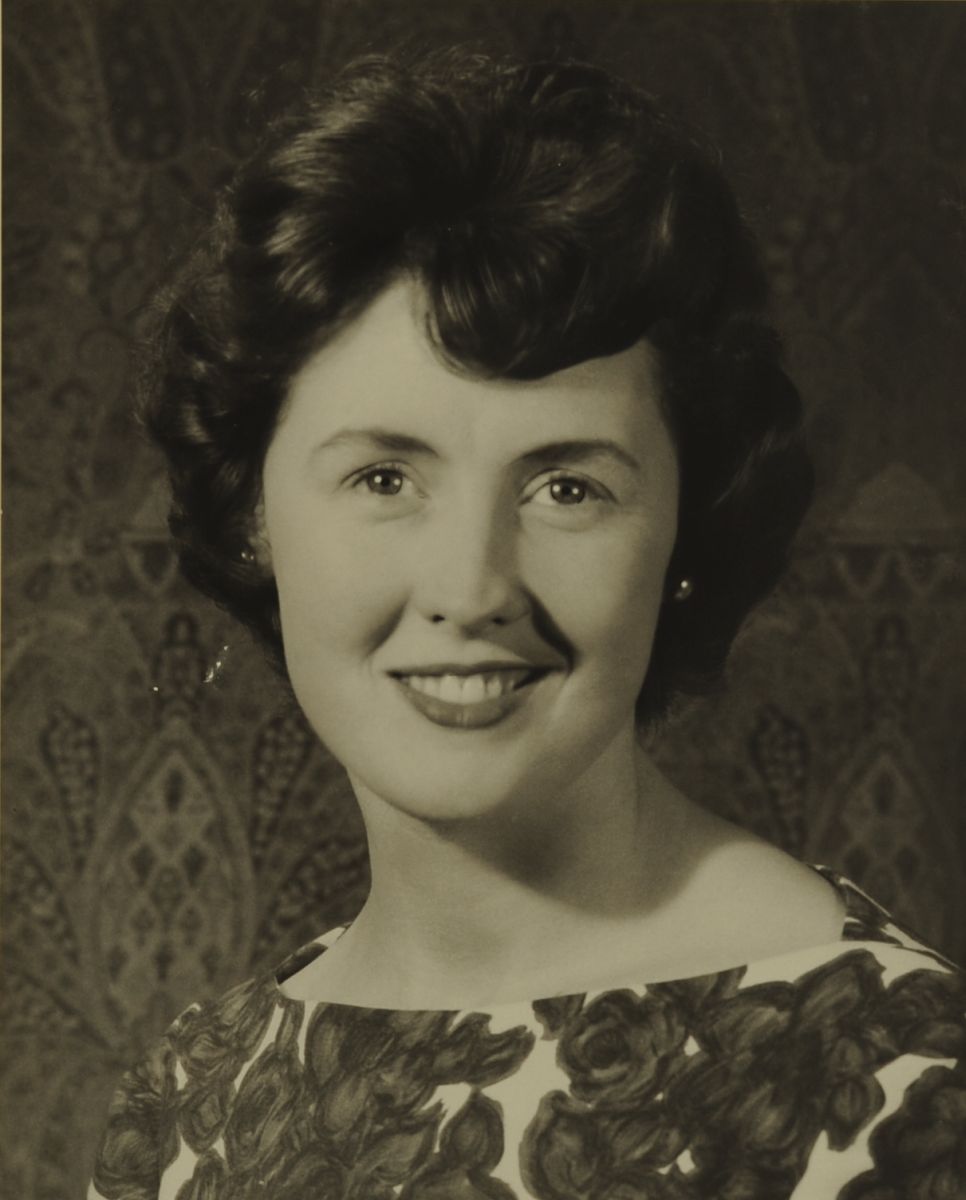 Margaret Therese Girvan was born on 2nd October 1932. As a schoolgirl in 1944 she won the Motherwell & Wishaw Schools 50 Yards Girls’ Championship.

Girvan then represented Scotland at the 1950 British Empire Games in Auckland, where she won a bronze medal in the 3×110 yard medley. The Games underwent a name change in 1952, becoming the British Empire and Commonwealth Games. Under this guise, Girvan represented Scotland twice. She won a gold medal in the 3×110 yard medley and bronze in the 440 yard freestyle event at the 1954 Vancouver Games, and also competed in the 1958 Cardiff Games. 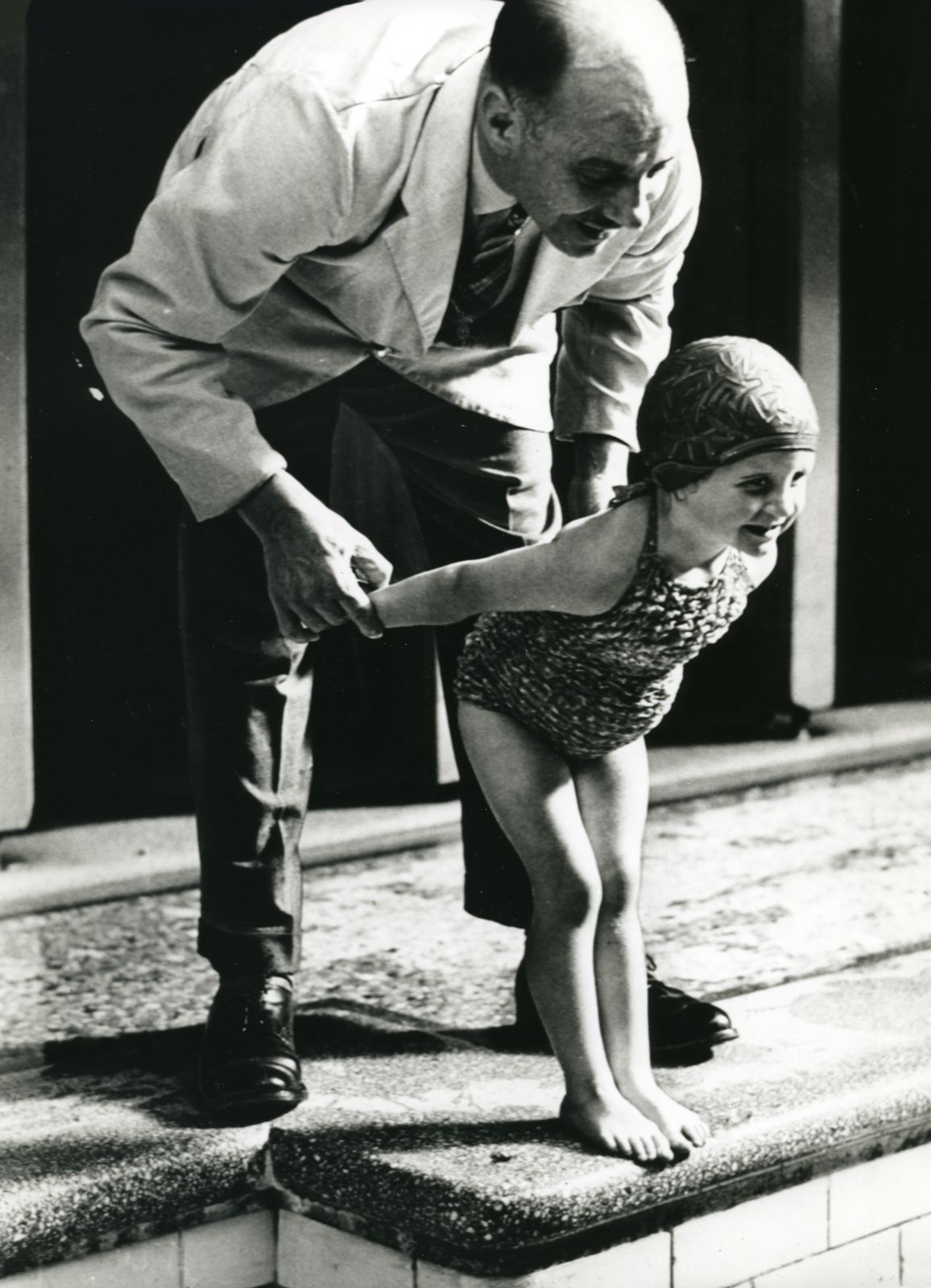 Nan Rae went on to become the last of David Crabb’s Olympian speed swimmers. She was coached by Crabb from a very early age. In 1946 she was filmed swimming aged just 2 years and two months, appearing in the Pathetone News in cinemas nationwide.

Rae won the Motherwell & Wishaw Schools 50 Yards Girls’ Under-12 Championships in 1954, 1955 and 1956. While still attending Knowetop Primary she competed against secondary school pupils to win the Kerr Cup for the 80 Yards Girls’ Championship in 1955, and was victorious again in 1957 and 1958 as a pupil at Dalziel High. In the same year, when she was still only fourteen, Rae won a bronze medal at the 1958 European Games in Budapest. In 1959 she held the British record for the 440 yards freestyle as well as every Scottish freestyle record from the 100 yards to the mile!

Rae competed in the 400 metres freestyle event at the 1960 Olympic Games in Rome, breaking the five-minute barrier in the process. She went on to take three Scottish and two British championship titles the following year. She retired from competitive swimming at the age of just eighteen and was described in the Motherwell Times as “the youngest veteran from Motherwell Baths ever to achieve fame.”