The police force was an all-male institution across Britain until well into the 1900s although there were instances of women acting in auxiliary roles. For example, in 1875 “Big Rachel” Hamilton, a former forewoman navvy, was a Special Constable during the Partick Riots in Glasgow. Around this time rural and small town policemen’s wives were frequently expected to look after female prisoners and clean the police station without pay. City women were sometimes employed as turnkeys and matrons to look after female prisoners.

During the First World War an active “voluntary patrol” movement was organised by the National Council of Women Workers across Britain. Duties mostly involved helping and advising young women and children on the streets and in public places, with the prevention of prostitution a key role. Patrol groups were set up in areas of Scotland, including Glasgow, Edinburgh, Dundee, Fife and the Borders. There does not appear to be any record of such patrols in North Lanarkshire.

In 1915 Edith Smith was sworn in to the police force in Grantham, Lincolnshire with full powers of arrest. There were no paid uniformed policewomen in Scotland until 1918, when Jean Thomson (nee Wright) was appointed in Dundee. Local authorities in Dundee, Glasgow and Aberdeen had agreed that a small number of women should be admitted to their local police forces due to women’s valuable wartime contribution. Women constables were granted the power of arrest in June 1924. 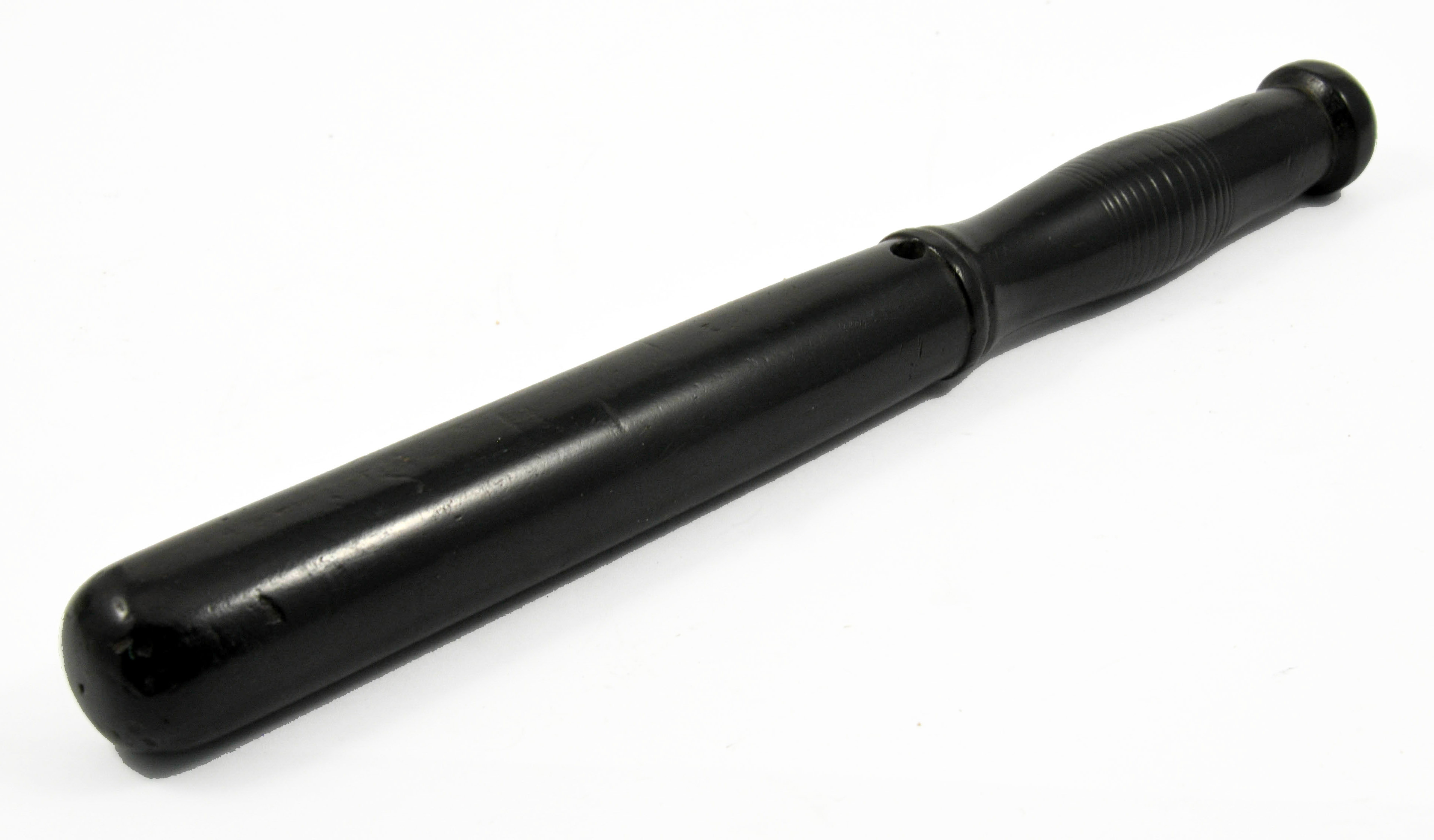 However, by 1928 there were still only 16 policewomen in Scotland. Most served in Glasgow and there were none in North Lanarkshire until the 1930s. WPC Jean Hamilton was one of the first policewomen in Motherwell, joining Motherwell & Wishaw Burgh Police around 1930.

With the Second World War came another drive to recruit women as police auxiliaries. The Women’s Auxiliary Police Corps (WAPC) formed in 1939. The deployment of women meant that male officers could be freed to undertake military duties or else continue with duties that “they alone could perform.” In Glasgow, over 200 women served in the WAPC until it was stood down on 31st March 1946. 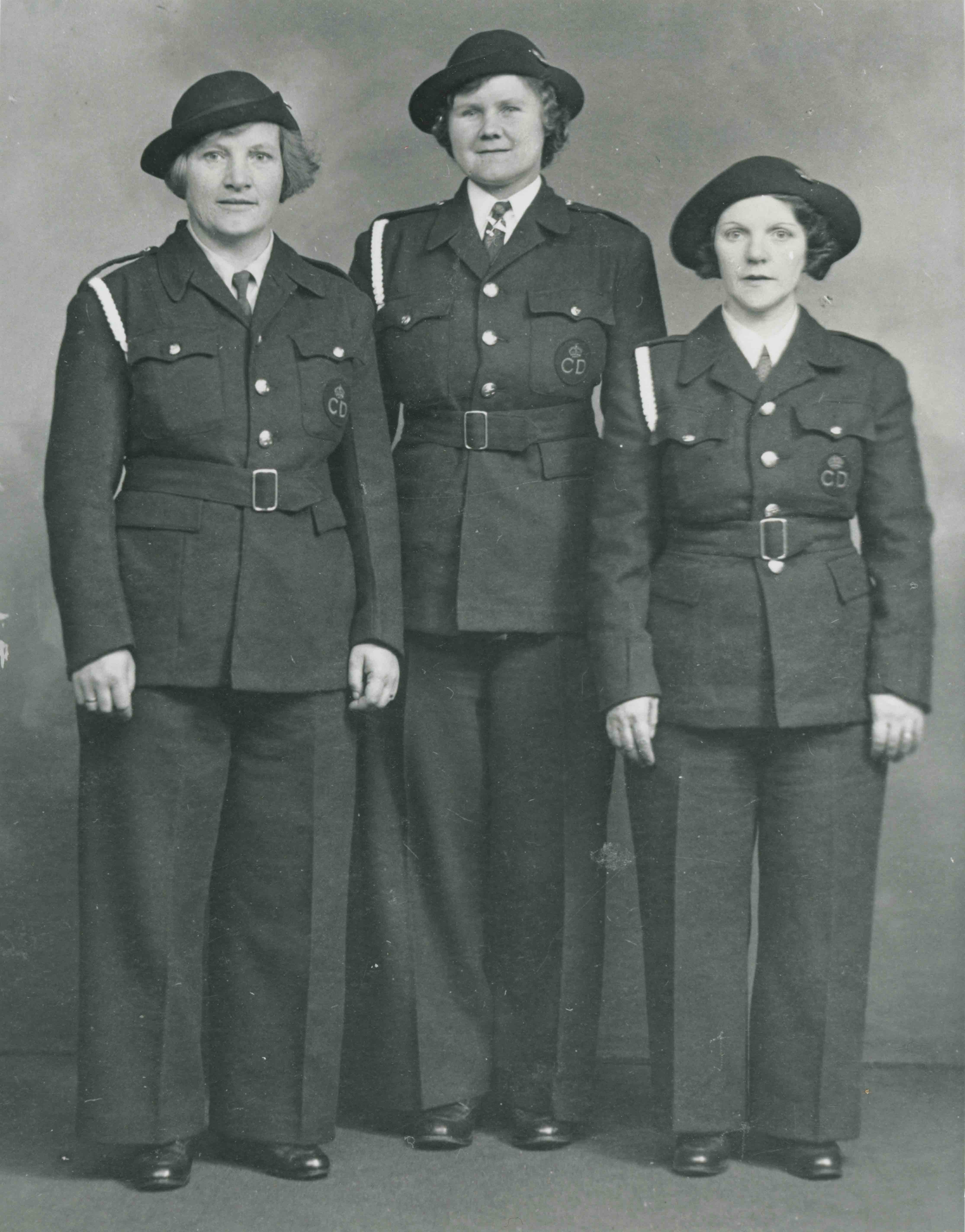 In Coatbridge, Christine Fraser and Agnes Cook were appointed as Civilian Assistants directly after the WAPC ceased. The following year, in December 1947, they became the first serving female police officers in Coatbridge Burgh Police. WPC Agnes Morton Chalmers became the first female sergeant in the Burgh in September 1962.

Policewomen who married had to resign their posts in the police force. An exception was made during the Second World War, when this formal marriage bar was temporarily removed. The bar was then  removed permanently in England and Wales in 1946 but in Scotland and Northern Ireland it remained in place until 1968. The first Lanarkshire policewoman to marry and continue in the service was Helen Bell (nee Ashbrook) in 1969. However, until around 1973 female officers were still expected to leave the force when they became pregnant. As a result it was common for Scottish policewomen recruited before the mid-1970s to serve only three or four years. 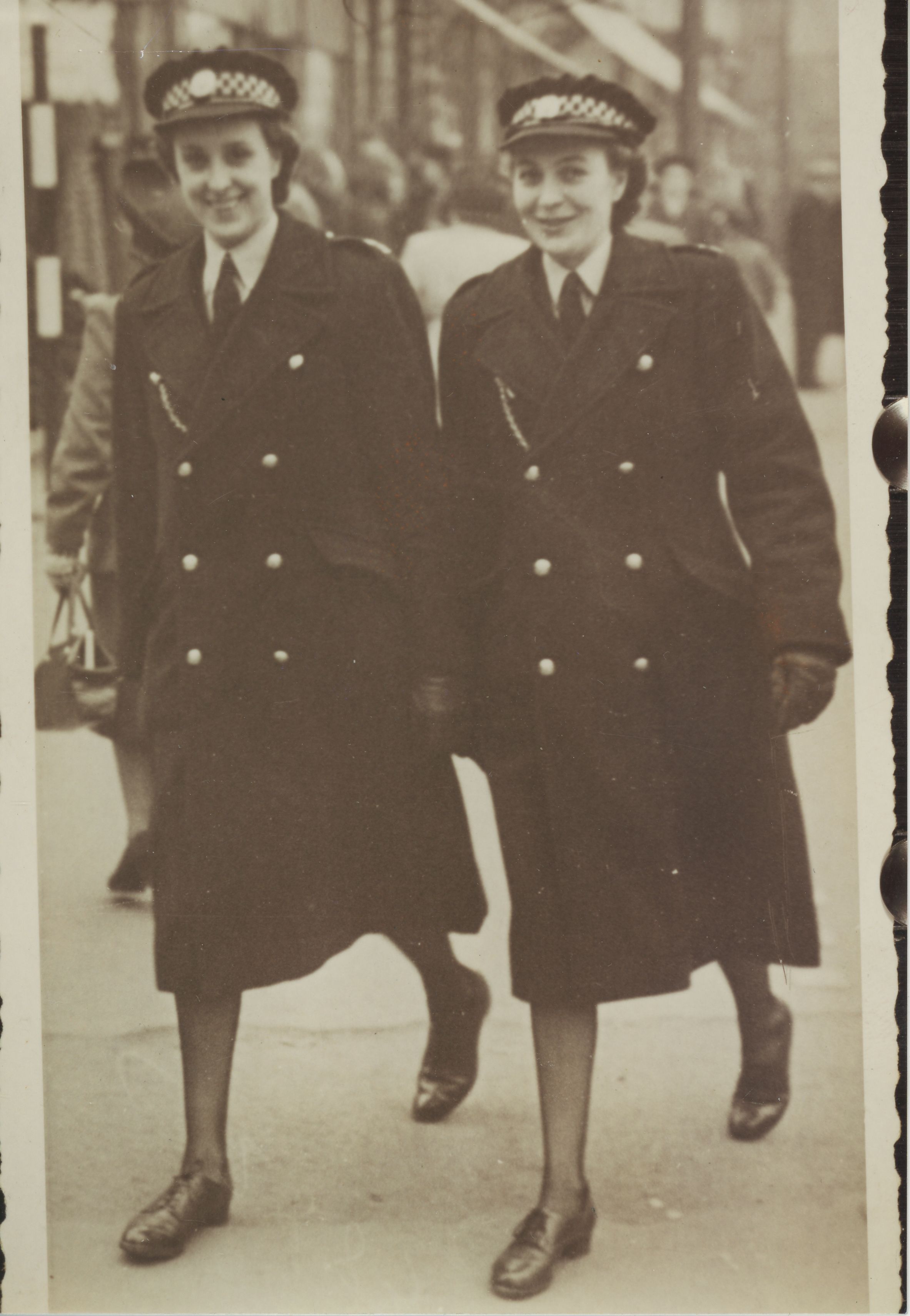 By 1970 there were still only 382 women employed by the Scottish police service. This equated to less than 4% of all officers. It wasn’t until the Sex Discrimination Act of 1975 that the police were required to recruit women on the same terms and conditions as their male counterparts. The “W” prefix was dropped in Scotland the year after. Female constables were now no longer WPCs but simply PCs, the same as their male colleagues. Change was still slow – policewomen in uniform were not even permitted to wear trousers until the 1980s.

Stereotyping, tokenism and outright hostility still ranks highly in the experiences of some policewomen. The first non-white policewoman in the UK, Fay Allen, was appointed by the Metropolitan Police Service in 1969. Discrimination against policewomen of colour and lesbian police officers still poses difficult challenges.

The Gay Police Association (GPA) was founded in 1990 to represent gay and bisexual men and women employed as police offers and staff. In 2004 Scottish GPA members were permitted to march in uniform at Pride London. Following UK Government funding cuts and a two-thirds majority membership vote in 2014 the UK Association was closed (replaced in 2015 by the National LGBT Police Network). GPA Scotland continued to operate independently with Scottish Government funding, changing its name to Scottish LGBTI Police Association in 2018.

By 2015, one hundred years after the first policewoman was appointed, almost 40% of Police Scotland’s new recruits were female. In 2017, the percentage of female police officers in Scotland was 29%. Barriers still exist but are slowly being broken.