In the 1800s, as industrialisation gathered pace the working people of North Lanarkshire organised to improve their lives, taking action for a better society. Starting with the fight for better working conditions and the right to join trade unions.

For two hundred years workers have fought a constant battle for better wages and working conditions. They demanded to be treated fairer by the coal and iron masters; for a proper living wage and some job security. Discontent stemmed from pay disputes, no notice of dismissal and the loss of wages when furnaces were dampened down; if prices fell owners could make more money from selling coal rather than iron. Workers lived in company houses so losing a job meant losing the family home also.

Their grievances led to numerous strikes and conflict; chief among these were the General Strike of 1842, Puddler’s strike of 1870, the Blast furnacemen strike during 1890-1891and the Mossend strike, 1899-1901. Strikes became an important tool that workers used to demand better conditions, ultimately making employers more willing to deal with trade unions and so avoid the trouble of a strike.

The railway workers dispute in 1890-91 is one of the most famous strikes in Scottish history.  Employees of the Caledonian Railway Company came out in strike, demanding a ten hour working day. Support for the strike was strongest in North Lanarkshire but it was also the scenes of the worst violence; the authorities attempted to evict workers from the Caledonian Railway houses in Motherwell in the presence of a crowd of 20,000. A riot broke out a sheriff officers were forced to withdraw. 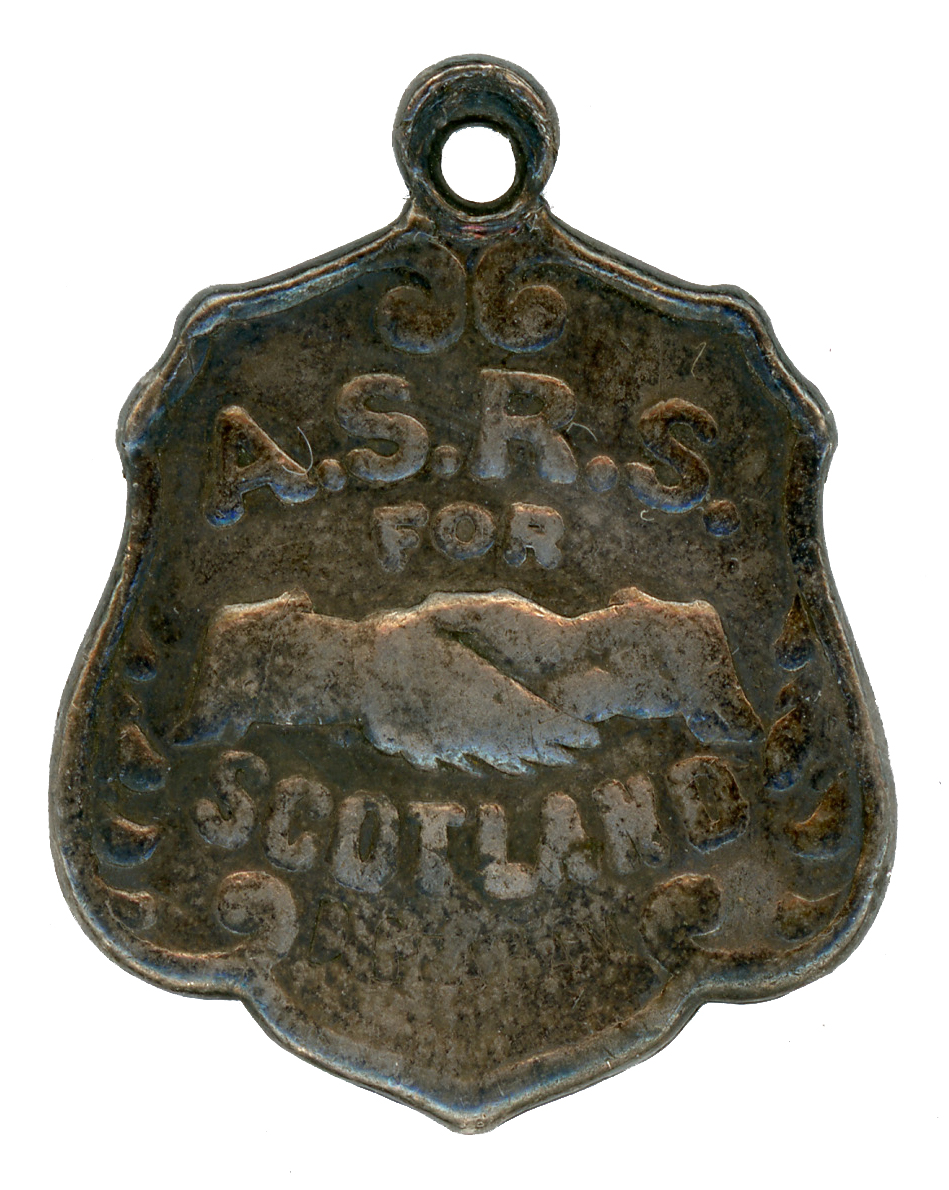 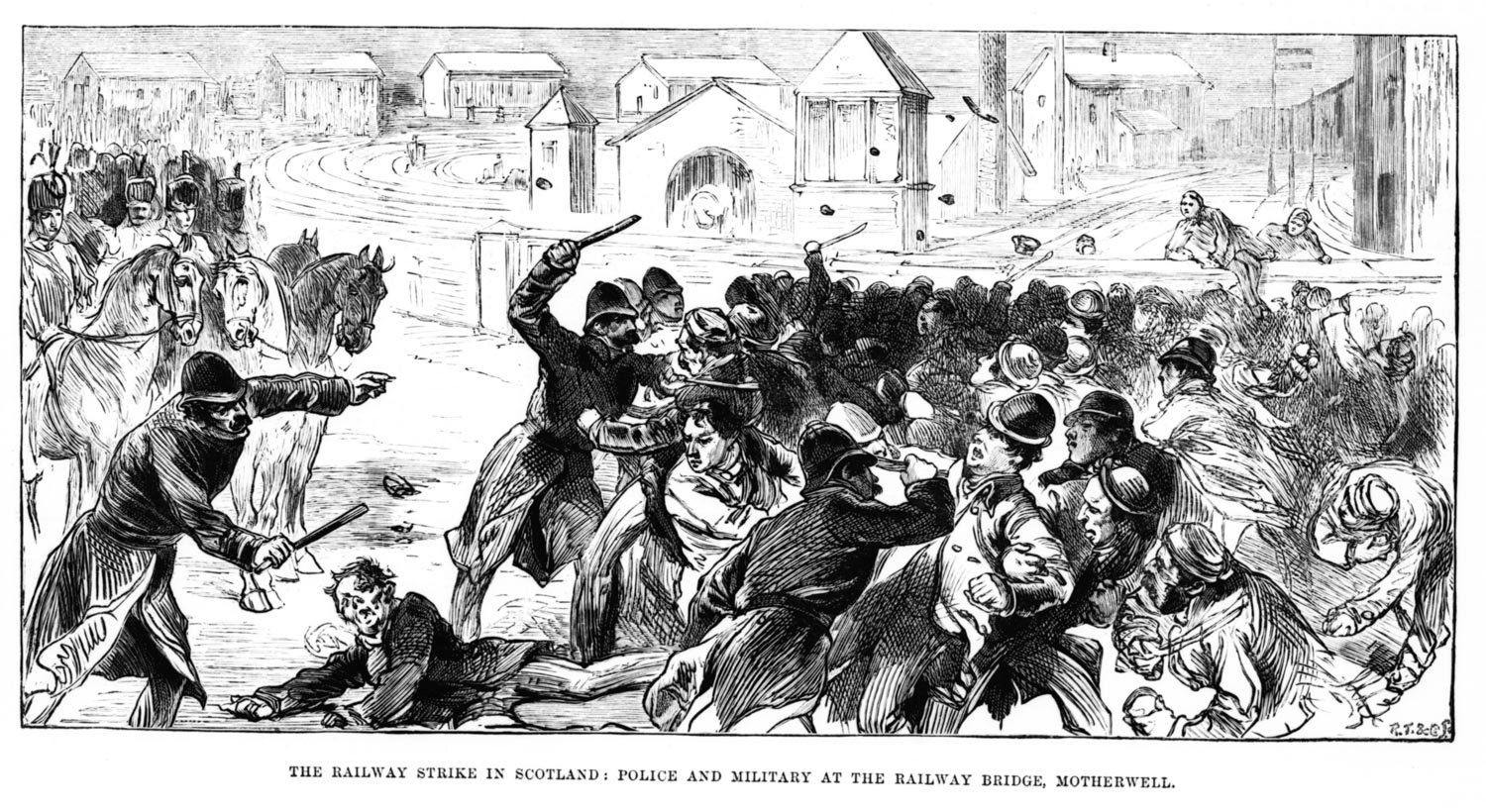 Drawing From The London Illustrated News, 1891

From the 1830s onwards coal miners began to organise to fight for better conditions; working conditions were extremely dangerous and wages unstable. Miners formed the first trade unions in the area, at a local level to start with but they soon found that national unions with a stronger voice were better placed to represent their interests. 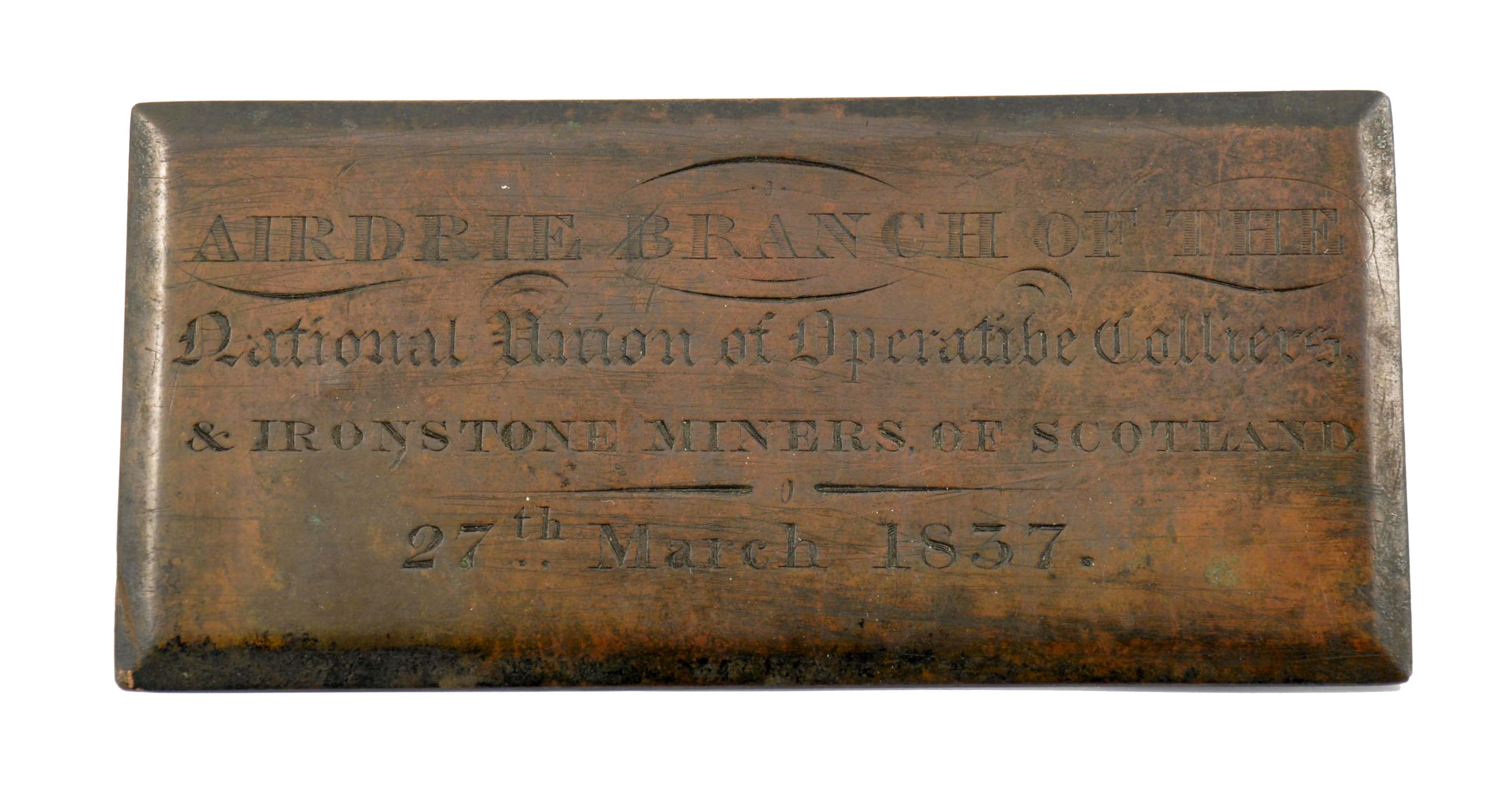 Airdrie Branch of the National Union of Operative Colliers and Ironstone Miners of Scotland Door Plaque, 1837

New leaders appeared, such as Alexander McDonald from Airdrie who became the first President of the Miners National Union in 1863. He devoted his life to improving the working conditions of miners and played a prominent role in framing the 1872 Mines Regulation Act. 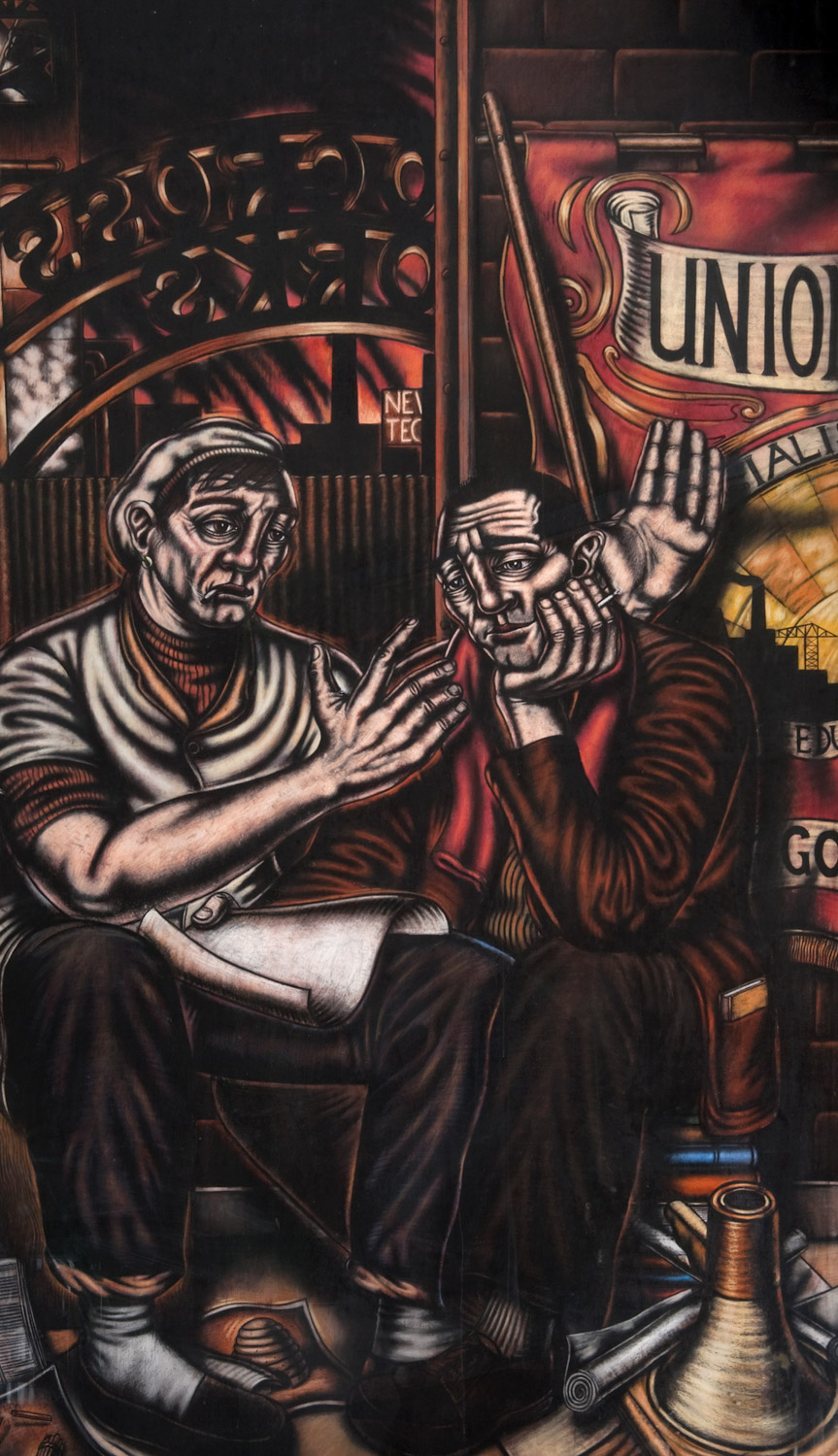 The growth of trade unionism in the late 1800s soon gave rise to the formation of a distinct working class voice within Parliament. This was largely attributed to Keir Hardie MP who played a prominent role with the formation of the Independent Labour Party and then the Labour Party . He was born in Legbrannock, a mining district near Holytown in North Lanarkshire. He never represented Lanarkshire in Parliament but his time spent in the area was crucial to the development of his political beliefs.

The fight for reform and better working conditions continued into the 1900s with the hunger marches and the rise of the political left during the Depression through to the miners’ strikes and the fight to save Ravenscraig Steel Works in the 1980s and 90s.