British Steel is one of those iconic brands that conjures up images of postwar Britain. The era of government ownership covered some of the most successful times in Scottish steel production as well as some of its most turbulent episodes.

Having faced nationalisation in 1949 under Clement Atlee’s Labour Government, only to be returned to the private sector in 1951 by the newly elected Conservatives, the steelmaker Colville’s was re-nationalised in 1967.

The intervening years had seen major developments in the Scottish steel industry with the development of the new integrated steelworks at Ravenscraig and the linked cold reduction mill at Gartcosh.

The new government-owned steel business was known as the British Steel Corporation (BSC). 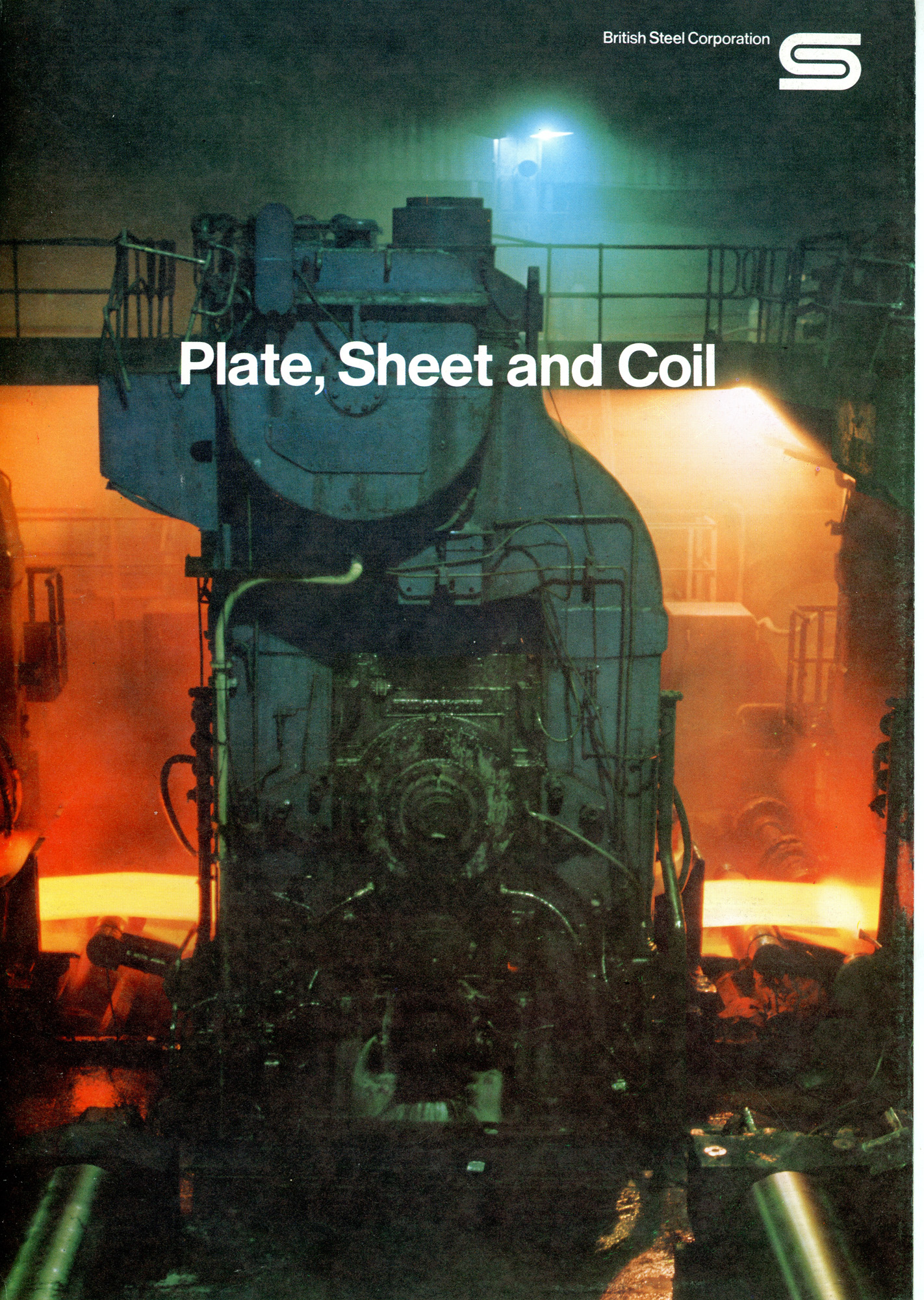 BSC was established under the Iron and Steel Act 1967 and brought together around 90% of the UK’s steel industry.  Scotland’s biggest steelmaker, Colville’s Ltd formally ceased to exist on 29 March 1970. The part-Scottish tube-maker Stewarts & Lloyds, with several sites in North Lanarkshire became the BSC Tubes division.

In 1972, after a national review, BSC recommended a complete overhaul and modernisation of Scotland’s steel industry.  This included the closure by 1980 of the old open hearth furnaces. This was a technology that had been used in Scotland since the 1870s and much slower to make steel than the more modern Basic Oxygen and Electric Arc furnaces.

The modernisation programme also included investment in modern plant to increase production levels and the completion of the Hunterston Ore and Coal Terminal. The latter was a deep-water port to accommodate the bigger ore carriers which had too large a draught to reach the old port at General Terminus Quay on the Clyde. 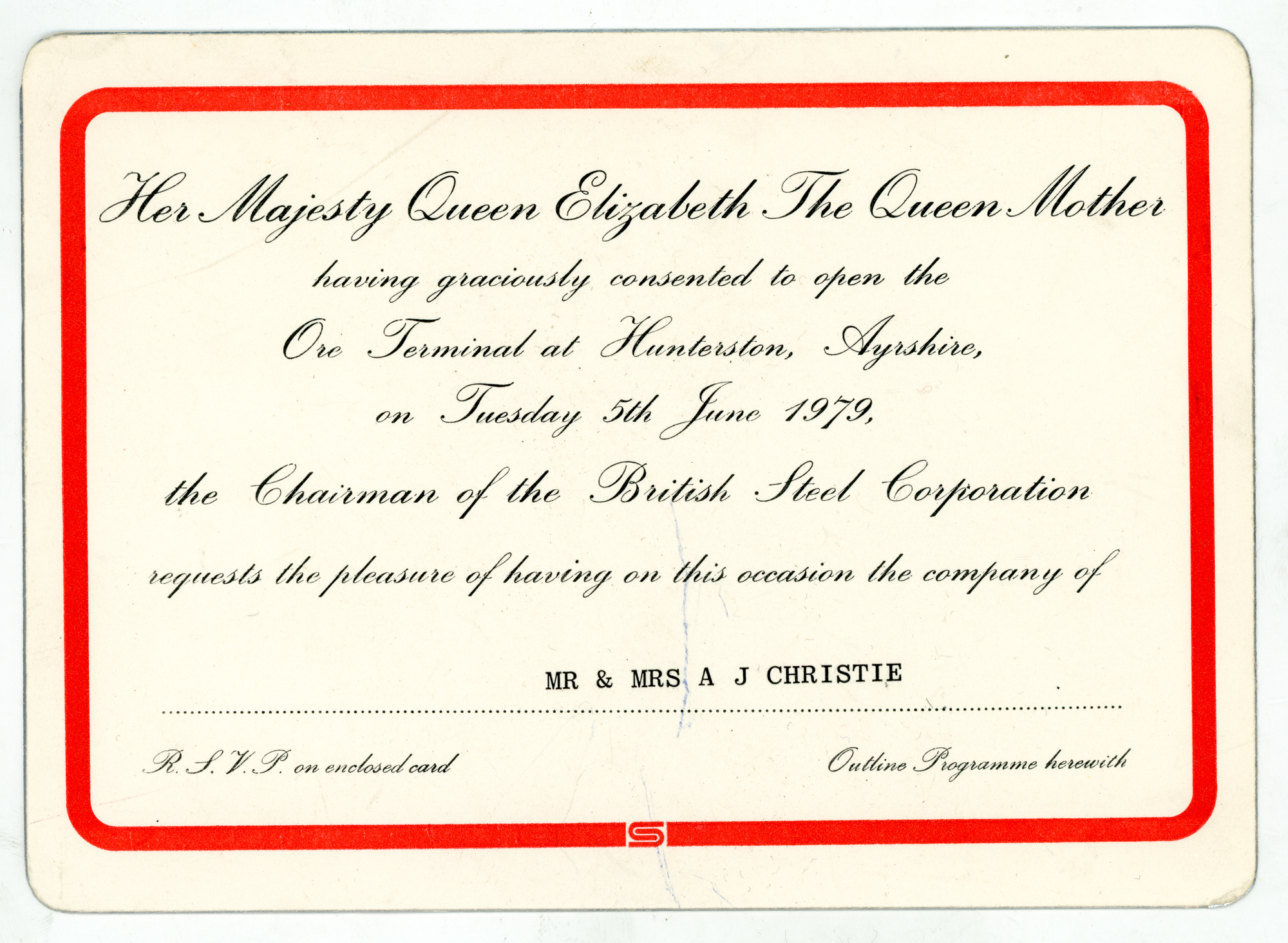 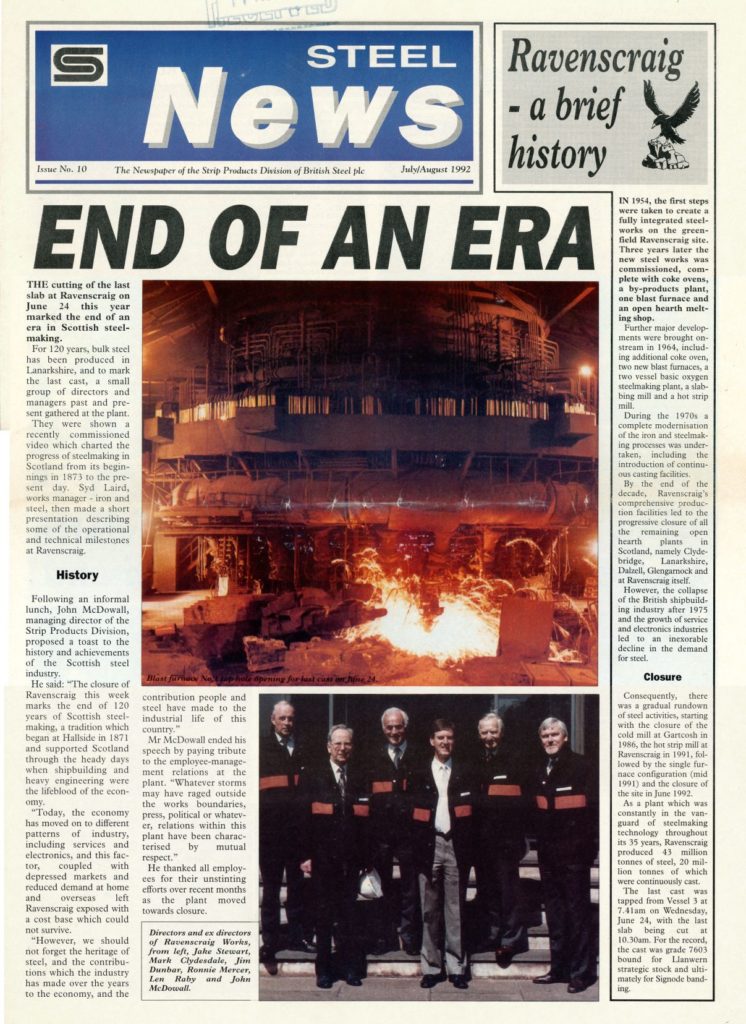 ‘End of an Era’: Steel News, BSC’s in-house newspaper marks the end of bulk steel production in Scotland in June 1992.

Then once again, in 1988, the assets of BSC were privatised becoming the FTSE 100-listed company British Steel.

Gartcosh Steel Works had recently been closed and the writing was on the wall for Ravenscraig; the end came in 1992. 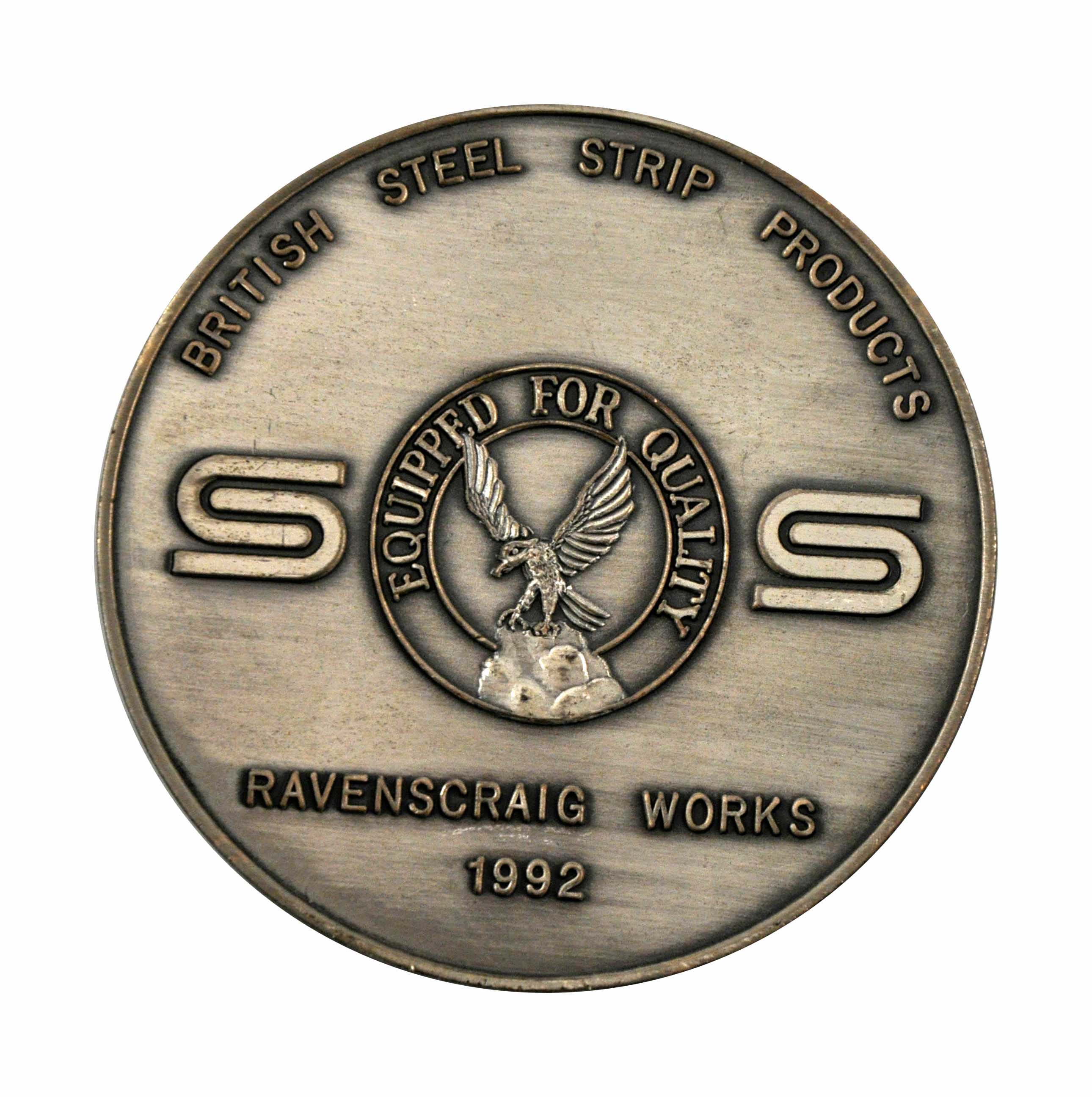 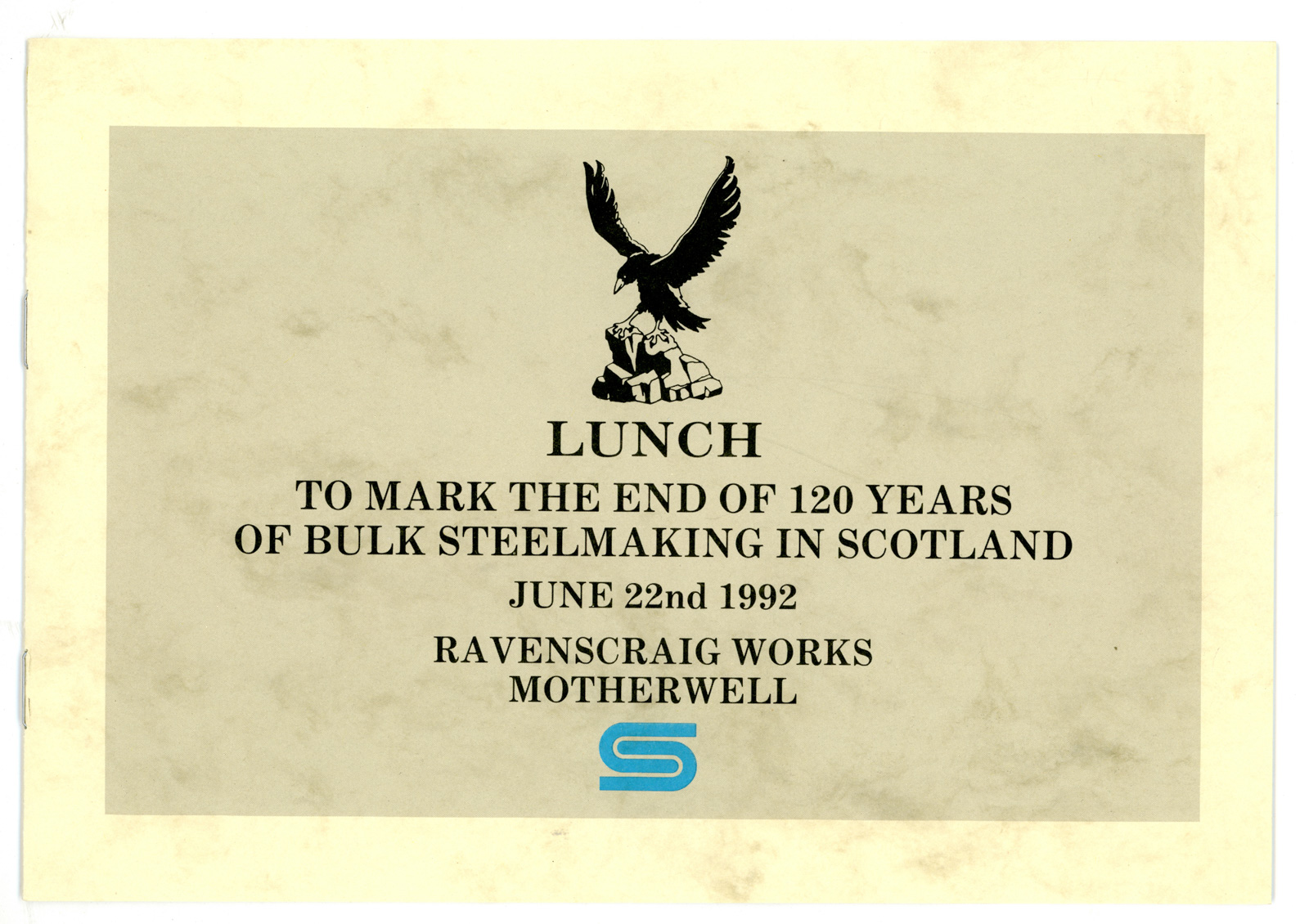 Menu for a Lunch to Mark the End of 120 Years of Bulk Steelmaking in Scotland, 1992

Corus was itself taken over by the Indian steel company Tata Steel in 2007. Tata Steel ran the two remaining Scottish sites, Dalzell in Motherwell and Clydebridge in Cambuslang, both much reduced from their heyday and processing steel made elsewhere.

In 2015 Tata Steel was expected to announce the closure of its Scottish sites with the loss of around 400 jobs. Eventually, however those steelworks, along with a number in England were sold to the Liberty House Group and remained open, Dalzell for rolling steel plate and Clydebridge for heat-treatment.

One surprising outcome of the Tata Steel sale was the re-emergence of the British Steel brand. Tata’s Long Products Division was bought by Greybull Capital, a private equity firm which then acquired the British Steel name. Only four years later the new British Steel went into receivership and was eventually sold to the Chinese firm Jingye, who have retained the name.