Frances Watt, BEM (1922 – 2003) and Anna Watt, BEM (1924 – 2009) were the younger daughters of David Watt, a Coatbridge steel worker. David came from a musical family and used the stage name “Valentine Prince” for his part-time role as ventriloquist and children’s entertainer. As children, Fran and Anna toured Lanarkshire clubs with their father. The pair went on stage as puppeteers from the age of five. Their older sister Lily played the piano and later became their manager. 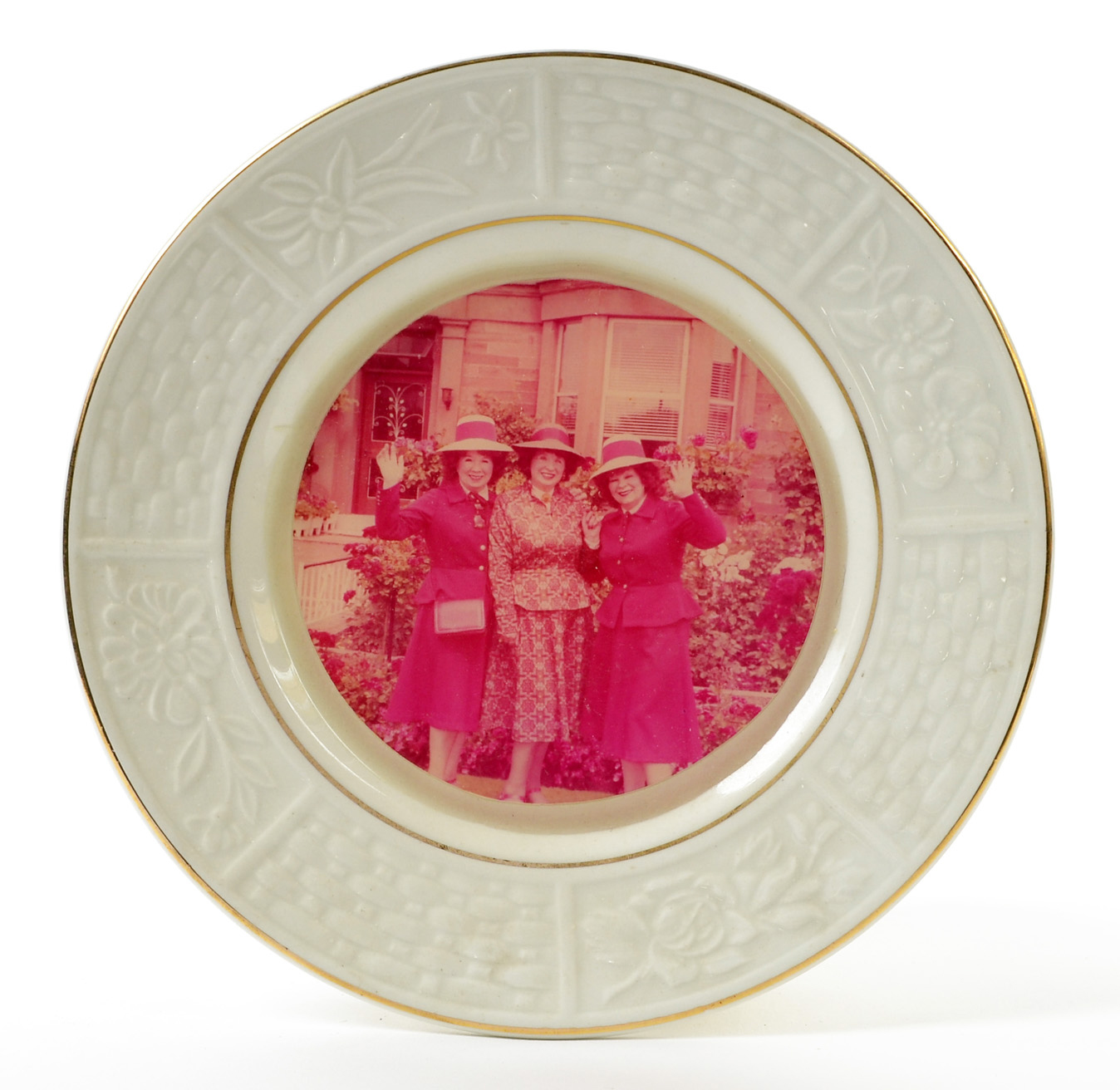 Fran and Anna attended St Patrick’s Secondary School. After leaving school, they sought success in London. By the late 1940s and ’50s they had achieved success as “The Prince Sisters”, performing on cruise ships and touring international cabaret and supper club circuits during the 1960s. 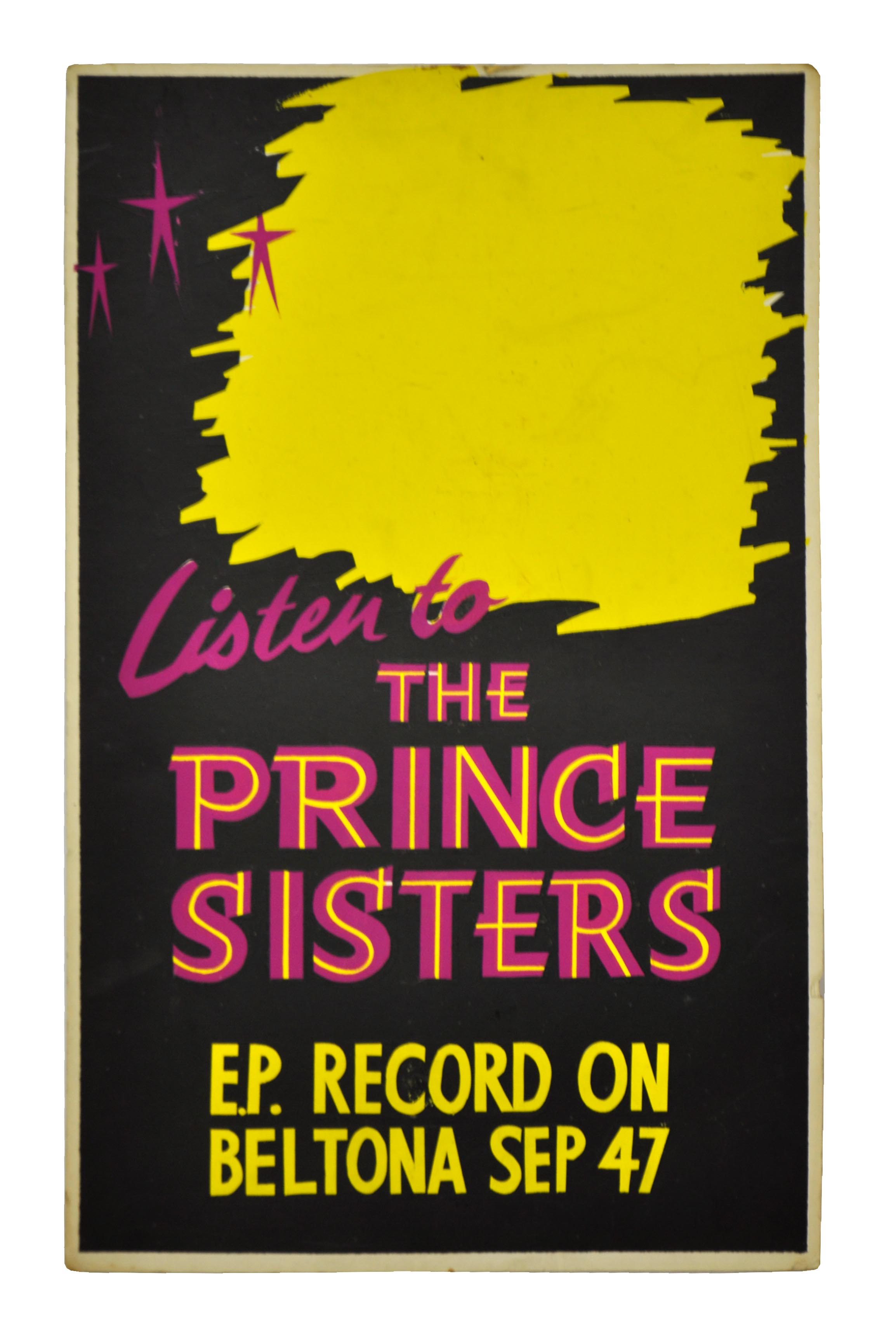 Despite recognition overseas, the sisters were little-known in Scotland until they changed their stage name to “Fran and Anna” around 1970 and adopted their trademark “tartan kitsch” and charmingly comic style. They reputedly wore their stage outfits daily – even while shopping locally for their messages! Variety star Johnny Beattie has been quoted as saying, “They were always dressed, always on show. I think they went to bed like that.” 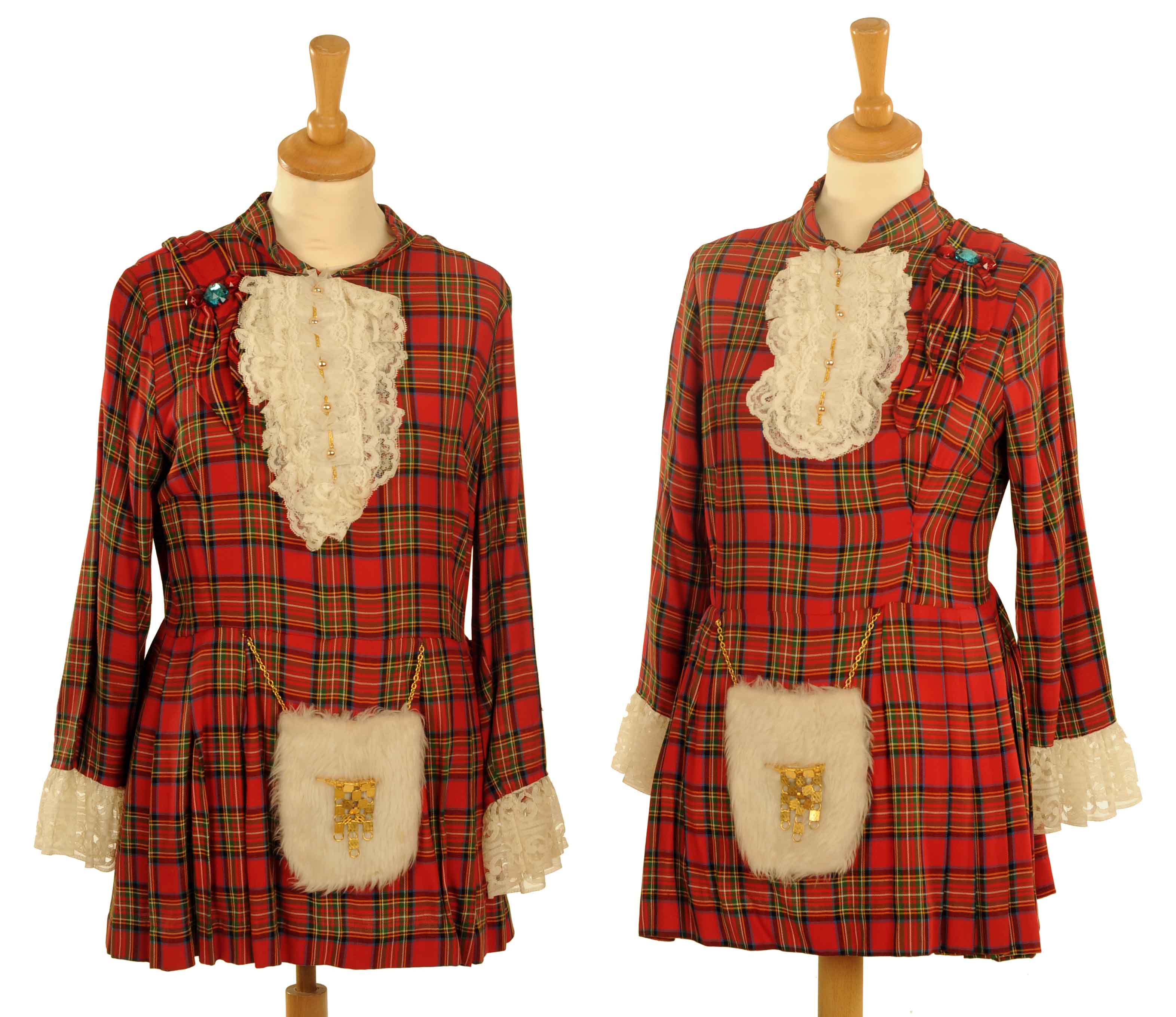 As Fran and Anna, the duo often appeared on Terry Wogan’s television talk show in the 1980s. They also performed regularly on Jack McLaughlin’s STV show Thingummyjig (where they were affectionately nicknamed the “gruesome twosome”) and at the Pavilion Theatre in Glasgow. 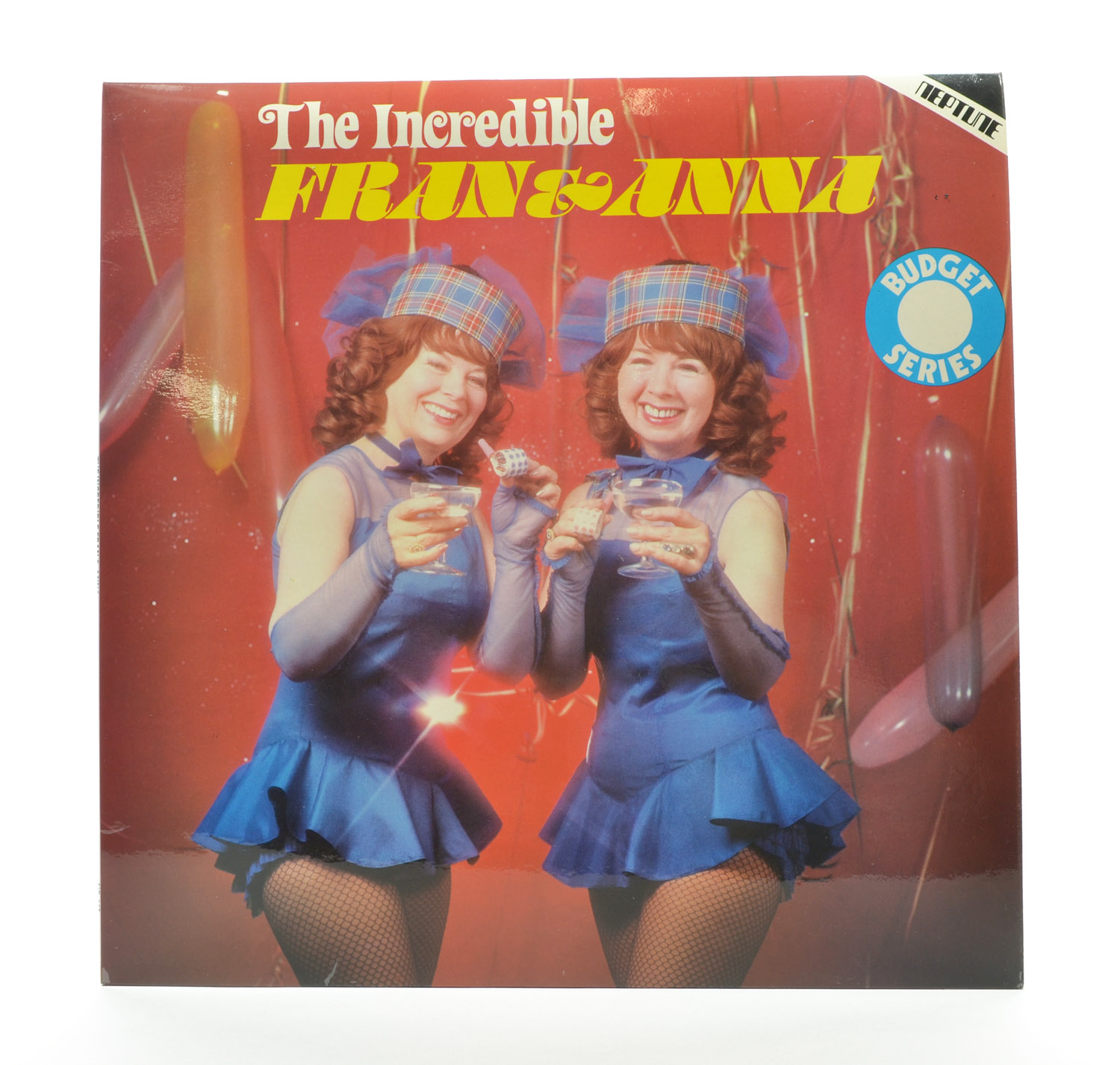 In 1989 the sisters were each presented the British Empire Medal (BEM) for services in light entertainment. In their final performance in 2002, Fran and Anna appeared alongside Johnny Beattie and Jack Milroy, accompanied by Gordon Cree on the piano, in “Not Another Hogmanay” at the Pavilion Theatre.

During their lives, Fran and Anna were members of St Augustine’s Roman Catholic Church in Coatbridge and contributed towards many charitable causes. Fran died of pneumonia on 14th October 2003, while Anna died peacefully on 19th February 2009. The sisters are fondly remembered in their hometown and across the wider Lanarkshire area.