Tom Alexander, MBE (born 1934) and Jack Alexander, MBE (1935 – 2013) came from Cambusnethan, near Wishaw. After leaving school in the early 1950s they worked in the painter-decorator trade by day but spent their free time entertaining in local hospitals and charitable institutions.

In the spring of 1958, a unanimous vote declared Tom and Jack winners of a talent contest held in a local cinema. One of the judges was impresario Ross Bowie, who afterwards arranged an audition in Glasgow. He was again impressed by their performance and took on the role of agent and personal manager for the Alexander Brothers. 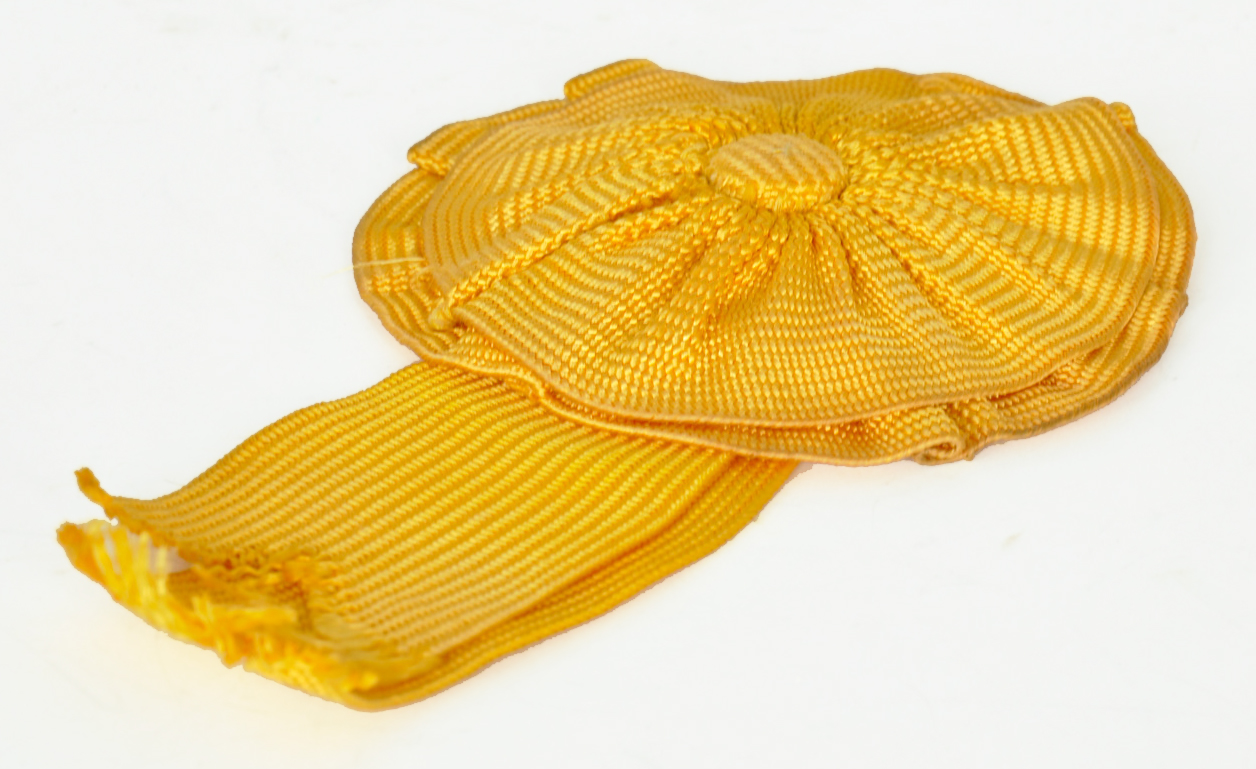 In 1958 Tom and Jack made their professional debut at the Webster Hall in Arbroath, a place which remained dear to them. They recorded their biggest hit in 1964 with their cover of “Nobody’s Child”, after hearing the song sung at a party in Arbroath. 80,000 copies were sold in less than four months, with the hit outselling the Beatles in Scotland that year. 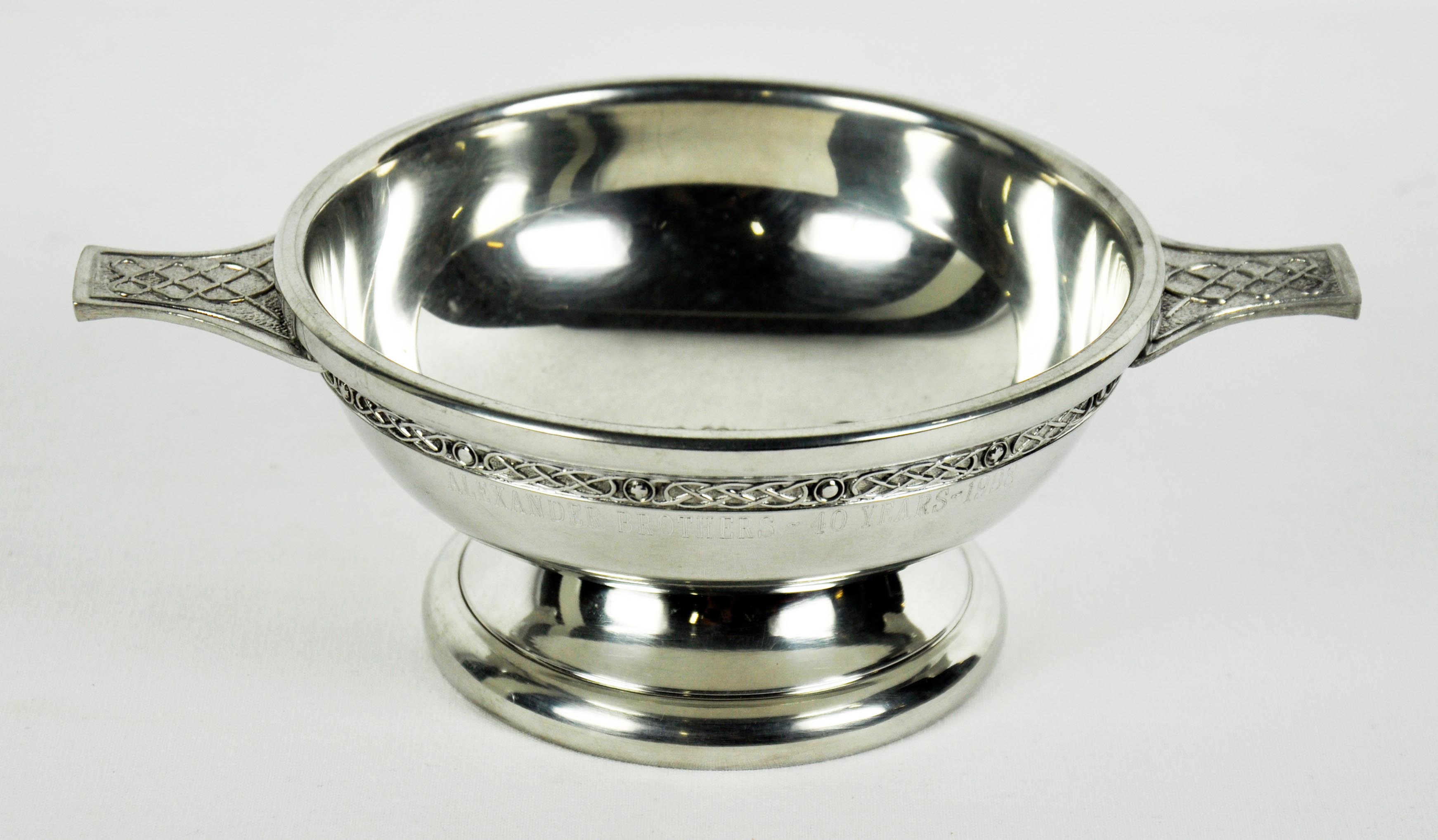 As the offers poured in, the Alexander Brothers’ signed a contract for five winter seasons at Glasgow’s Metropole Theatre and performed at the Metropolitan Theatre in London. During their tenure in London the brothers were spotted and signed by Pye Records. The Alexander Brothers’ hits are still in print. Their most recent CDs and DVDs were produced in Lanarkshire by Scotdisc, a Kilsyth-based company. 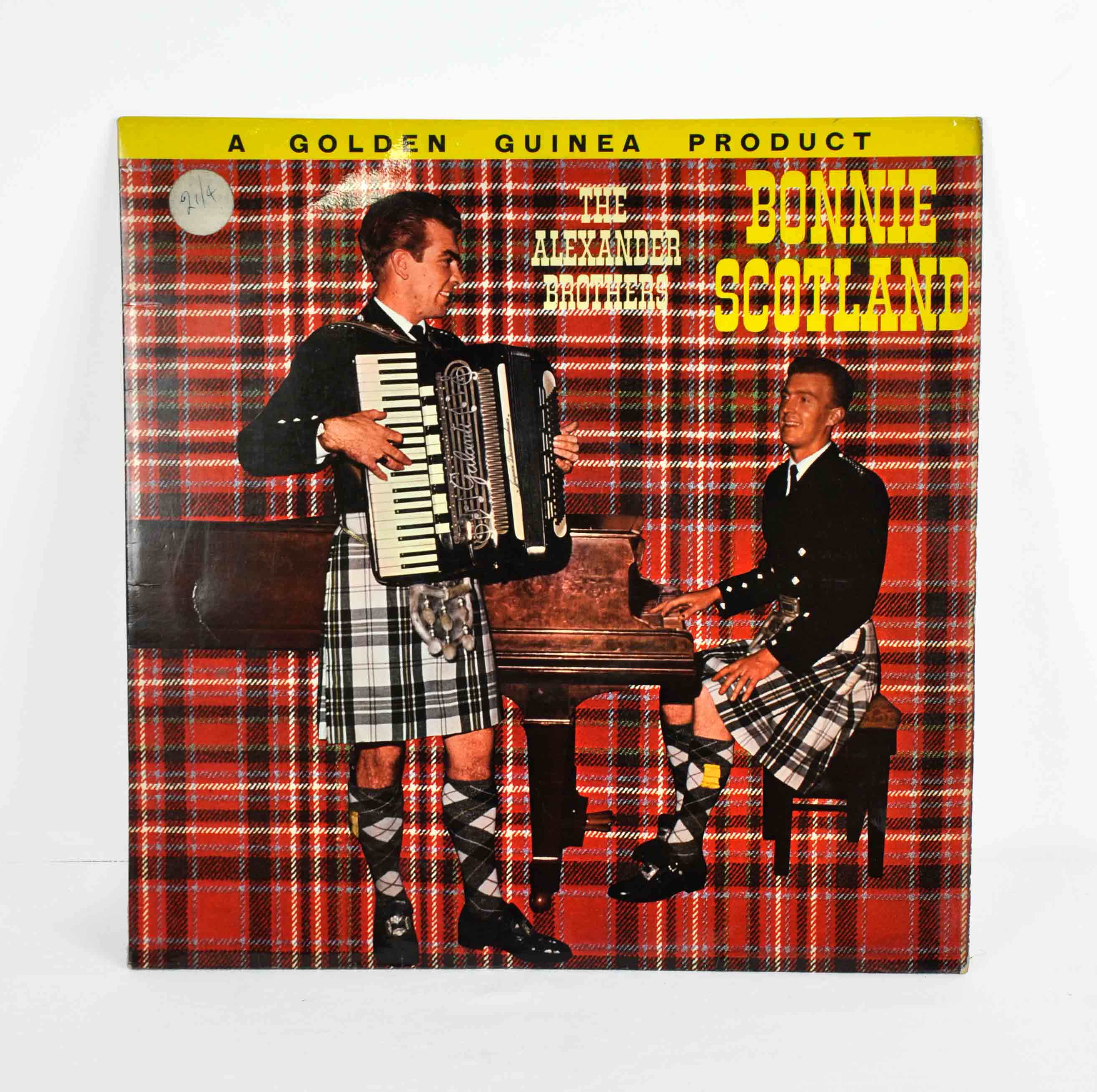 Bonnie Scotland by the Alexander Brothers, 1963

Tom and Jack performed in cities, towns and villages across Scotland and over the border, from Orkney and the Western Isles to Inverness, Aberdeen, Galashiels and Newcastle. The Alexander Brothers’ easy-listening folk act also proved extremely popular with Scottish ex-pats. Their international tours included Australia, New Zealand, Canada and the United States, with prestigious performances at the Sidney Opera House and the Carnegie Hall in New York City. 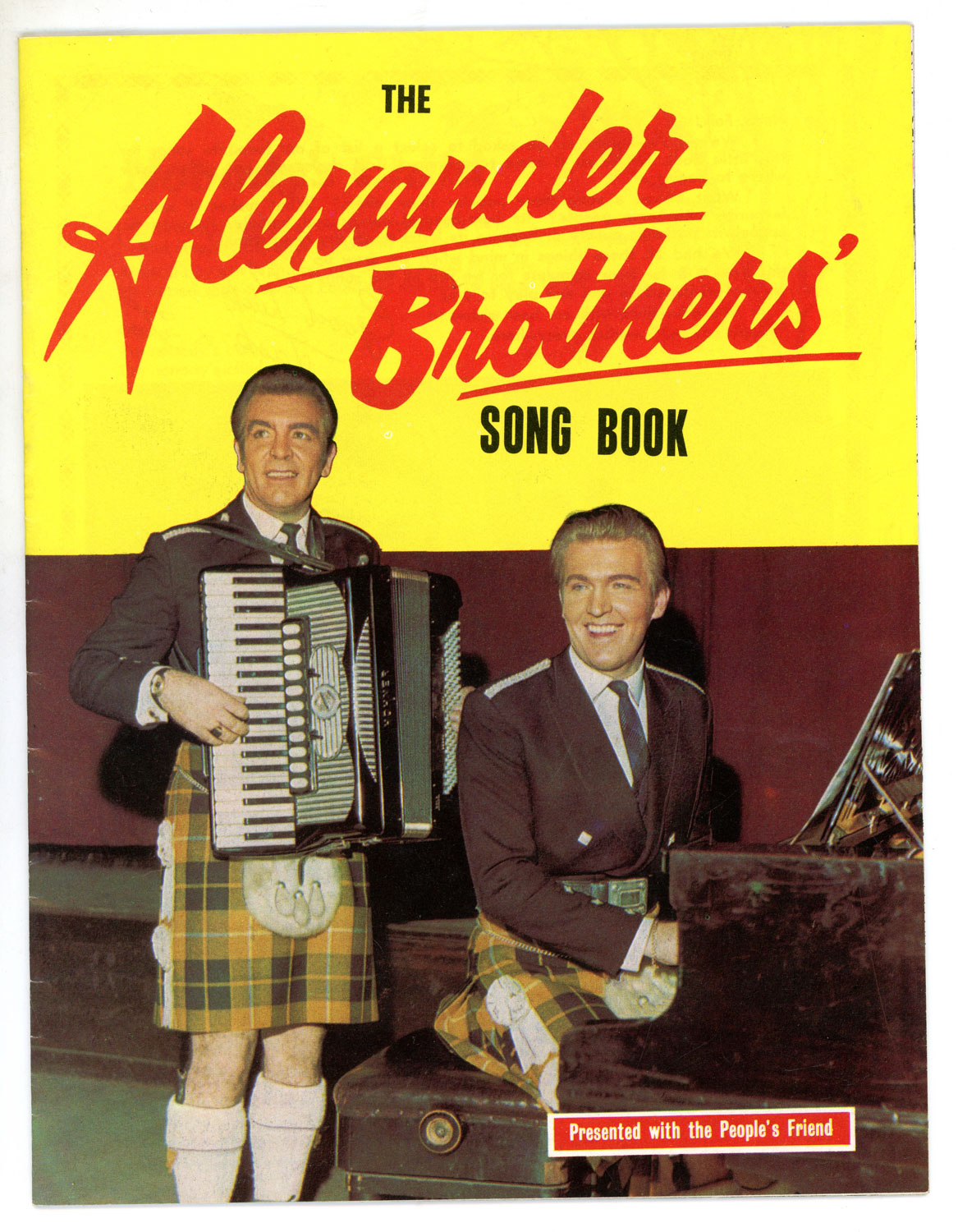 In 2005 the Alexander Brothers were each awarded an MBE on the New Year Honours List in recognition of their contribution to music. They were presented with their medals at Holyrood Palace in Edinburgh.