Scotland’s history has a dark side that should not be forgotten or neglected. Although in recent years North Lanarkshire has welcomed refugees from the Democratic Republic of the Congo, the longer story of the area’s relationship with Africa has slavery and servitude at its heart.

Black slaves were brought to Scotland in the eighteenth century and sold to wealthy households. Among North Lanarkshire’s known slave-owners are John Aitcheson (1730-1780) of Rochsolloch, Hugh Bogle of Calderbank, John Aikenhead (born 1780) of Wishaw and William Alexander (born 1834) of Airdrie. Those who were forced into slavery remain undocumented. 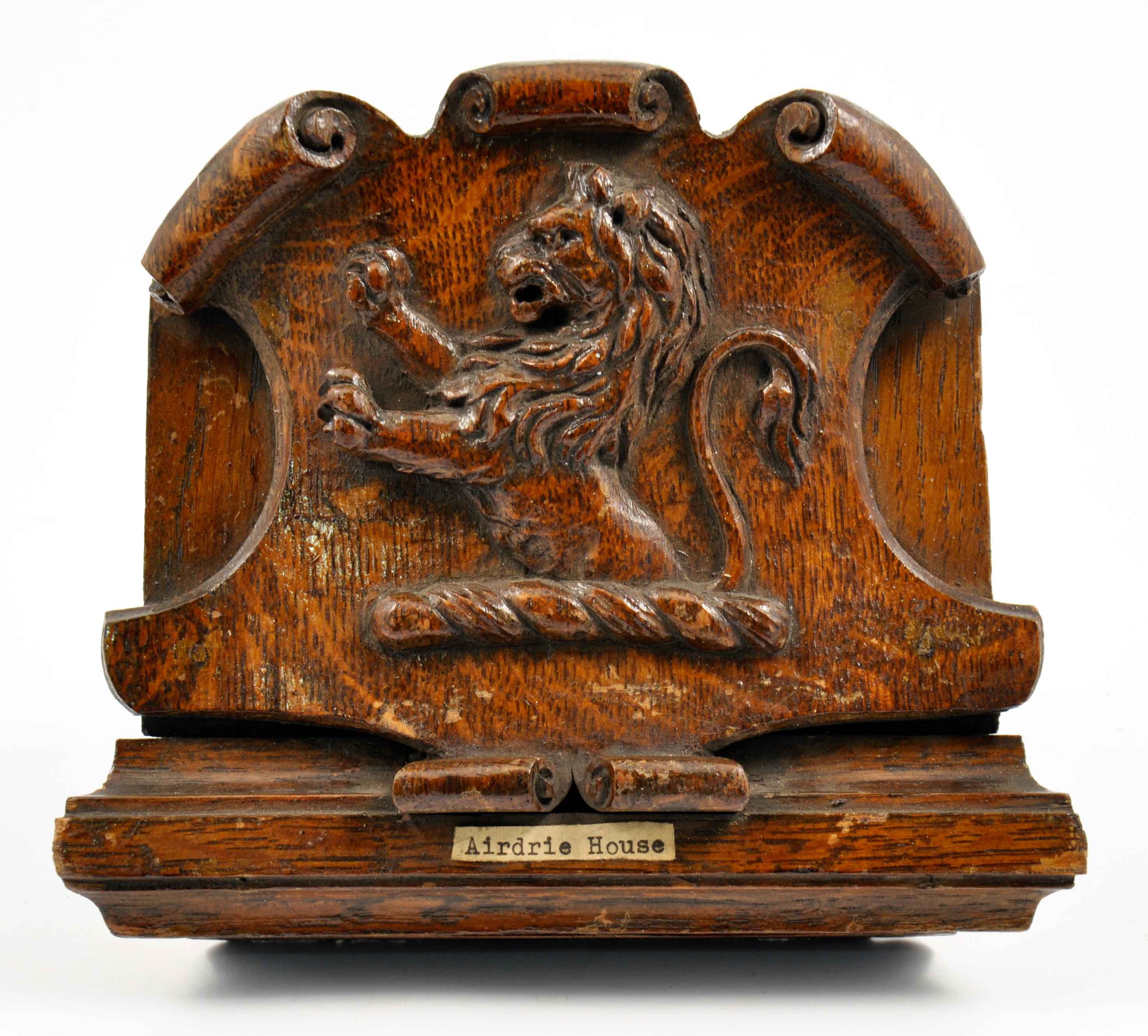 North Lanarkshire had strong connections with the transatlantic slave trade. Families like the Dunlops and Buchanans owned slave-grown tobacco and sugar plantations in Virginia. NL Archives holds documents detailing lists of slaves bought by David Buchanan of Drumpellier from James Dunlop in 1801.

NL Archives also holds a news clipping within the Hamilton of Dalzell papers, dated 12th September 1789, that advertises “Negroes and Stock” for sale. The same page contains an entry, dated 4th September, about a “Negro man slave named PRINCE of the Mundingo country” (referring to people from Senegambia, Guinea Conakry and Sierra Leone). Prince is described as being “about five feet seven or eight inches high, thirty years of age, remarkable black complexion, handsome faced, a few of his country marks in light scars on his cheeks, the hair on his forehead thin and inclined to a reddish cast – he speaks tolerably good English.” ‘Jamaican Runaway Slave’ advertisements like this were common. 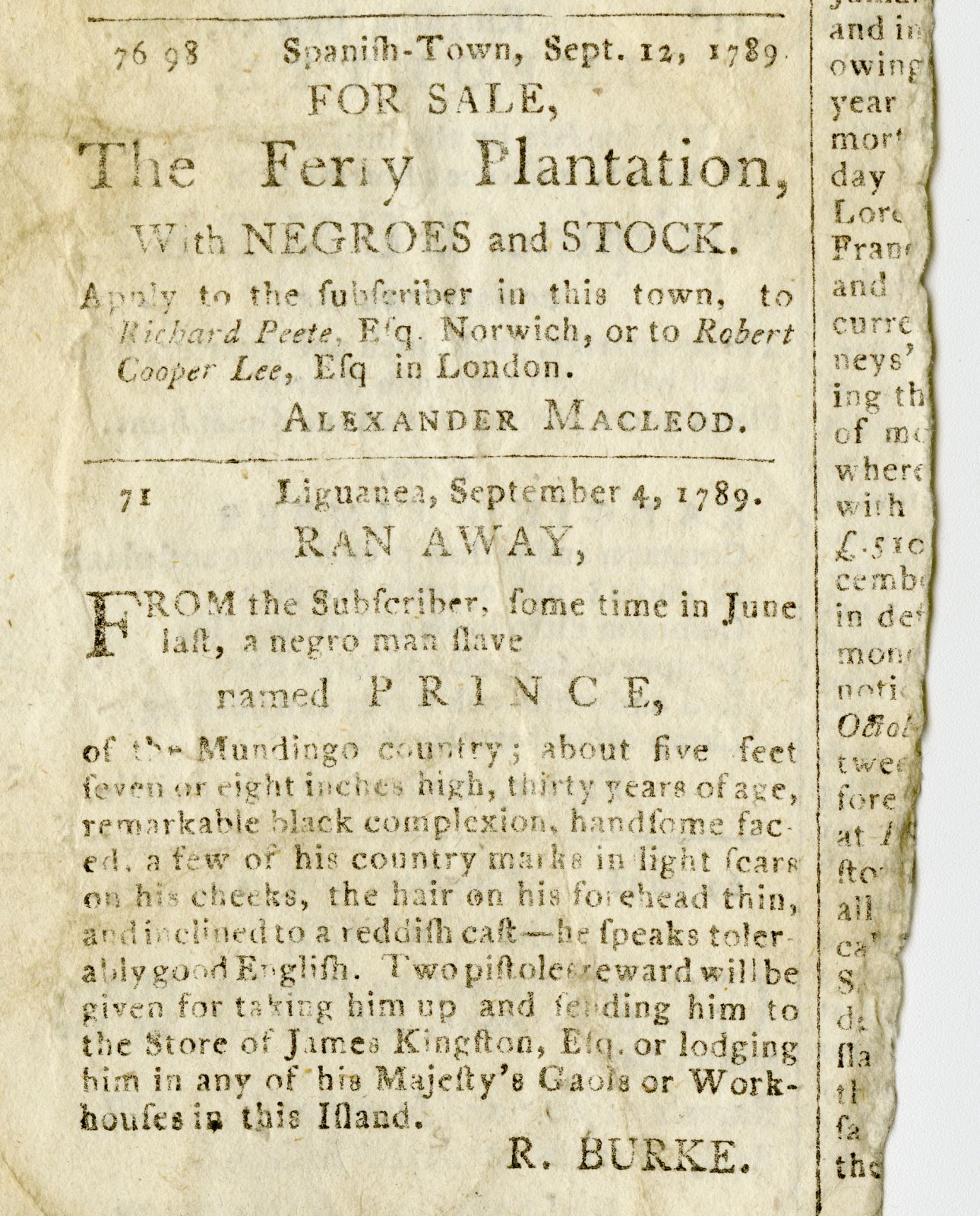 The owning of personal slaves was banned in Scotland in 1778, and slave trading finally became illegal throughout the British Empire when the Abolition of the Slave Trade Act 1807 was passed.

Campaigners hoped slavery would be eradicated but the Bicentenary was commemorated amid reports of modern-day slavery in the UK. Anti-Slavery’s ‘Trafficking for Forced Labour UK Country Report’ (2006) cited cases of “cleaning and domestic work” among instances of forced labour in Scotland. The Modern Slavery Act 2015 led to increased awareness and reporting.

Since the Modern Slavery Helpline opened in October 2016, 82 cases of human trafficking and exploitation have been reported in Scotland, with almost 300 potential victims. The highest number of exploitation cases were reported to occur in Lanarkshire.

From Uganda to Cumbernauld

British explorers searching for the source of the Nile travelled to East Africa in the 1860s, followed by Anglican missionaries in the 1870s.  The Imperial British East Africa Company (IBEAC) was founded in 1888, led by Scottish ship owner and business William Mackinnon. On the surface, IBEAC was a commercial association to develop African trade agreements. In reality, an imperial charter granted by the British government effectively allowed IBEAC to govern East Africa while Britain focused on claiming territories in Southern Africa.

By the early 1890s there had several years of civil unrest in the area, which threated Britain’s trade route along the Nile. In response, the British government annexed the kingdom of Buganda and adjoining territories in 1894, creating the UK-ruled Uganda Protectorate. Uganda gained independence from Britain in 1962 but remained in the Commonwealth of Nations. 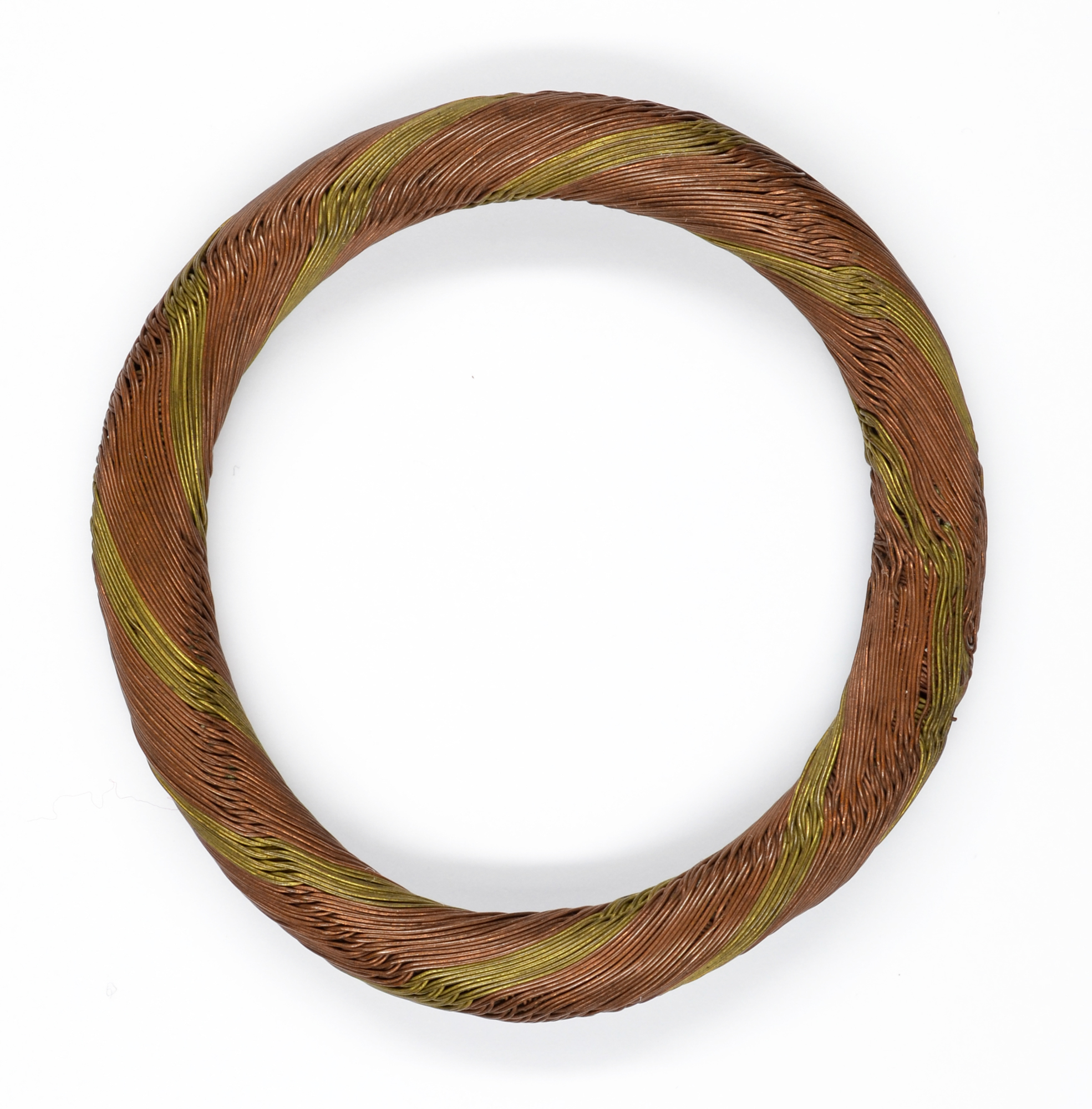 Under IBEAC, 32,000 indentured labourers or servants from British India had been recruited to build the Uganda Railway in the 1890s, linking the interiors of Uganda and Kenya with the Kenyan port of Mombasa. The Indian indenture system had been introduced by the British in the late 1920s after Indian workers had refused to work in Natal.

Around a fifth of the Indian labourers settled in East Africa after the railway was completed. When General Idi Amin launched a military coup and declared himself President of Uganda in 1971, hundreds of thousands of ethnic groups were persecuted and brutally killed. Among them were the Ugandan Indians, who had to flee the country with very few savings or possessions.

Cumbernauld Development Corporation worked with the local community to help Ugandan Asian refugee families settle into Cumbernauld New Town towards the end of 1972. Chandrakant Joshi came from the town of Tororo to Cumbernauld with his wife and two children:

I was working as an electrician with a government-owned cement company at the time. We heard in the news that Asians were being forced to leave  . . .  At each [checkpoint] we were ordered to open our cases to have the contents examined. If any of [Amin’s] soldiers fancied what you had they would just take it. There was nothing anybody could do about it.

From the Congo to Motherwell

The story of Africans in North Lanarkshire continues into the twenty-first century. The area has become home to refugees from the Democratic Republic of the Congo (known as Zaire from 1971 to 1997) where a long and brutal conflict has left millions of civilians dead or displaced.

The Belgian Congo gained independence in 1960.  A period of political unrest followed. By 1965 Mobutu Sese Seko had established a military dictatorship, which lasted until 1997. His totalitarian regime was largely supported by the West due to its anti-communist stance in the Cold War era. President Mobutu even enjoyed a state visit to the UK in 1973. When Mobutu finally lost control in the 1990s, further destabilisation and genocide led to the First and Second Congo Wars.

Several Congolese families were helped to set up home in Motherwell in 2007 as part of the Gateway Protection Programme, the UK’s official refugee resettlement scheme. Many of these families have settled in the area and are now another part of Lanarkshire’s colourful and ever-changing tapestry of peoples.

Eva Asante: Reflections of a Ghanian woman in Cumbernauld