The Special Constabulary is a part-time voluntary section of statutory police forces in the United Kingdom. Policing using citizen volunteers stretches back many centuries but began to take shape in its modern form when Parliament passed the Special Constables Act 1931. The act made provision for the appointment of Special Constables to keep the peace in areas where “great mischiefs have arisen by the outrageous and unlawful behaviour of labourers” on the expanding railways, canals and other public works. 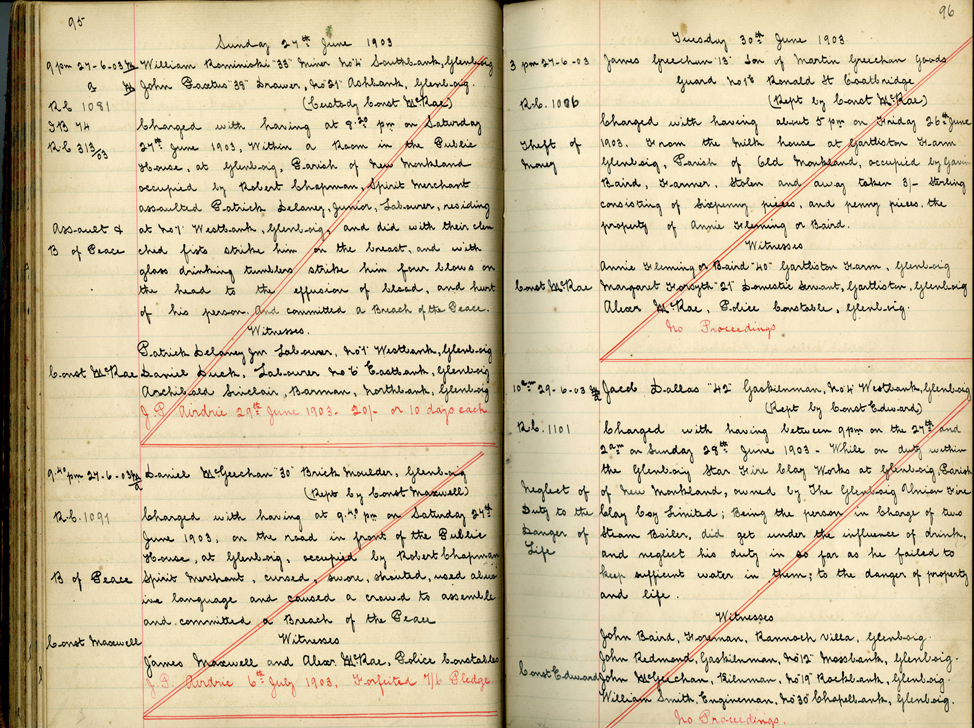 Special Constables (or “Specials”) were given equipment to assist in their duty and were granted full powers of arrest at times of unrest or if the local police force was deemed too small. Extra provision was also made during wartime. The number of regular officers fell during the First World War but the Special Constables Act 1914 allowed local forces to appoint more Specials to boost their numbers. During this period the role of the Special Constabulary was redefined to the form it takes today. 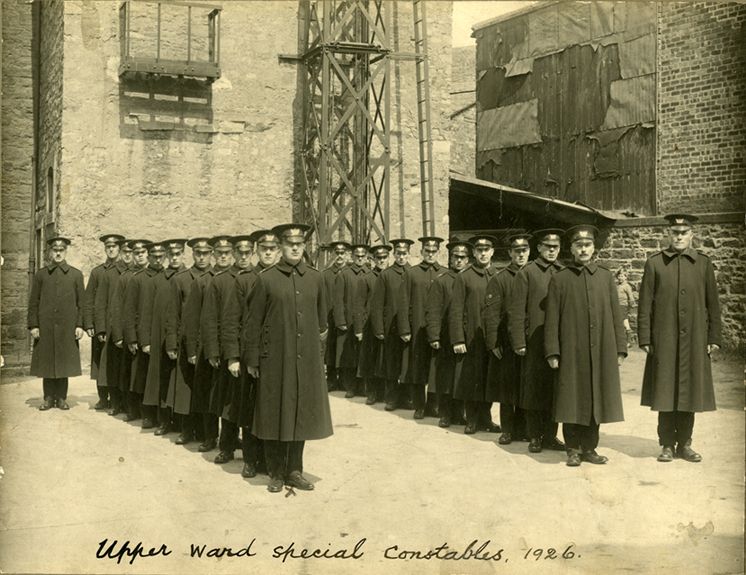 James Ewing lived at Leighton Street in Wishaw and worked as waggon builder at Cowlairs in Glasgow. From 1940 to 1977 he also served as a Special Constable in the Motherwell and Wishaw Burgh Police. During the Second World War Ewing and his fellow Special Constables were given extra duties. 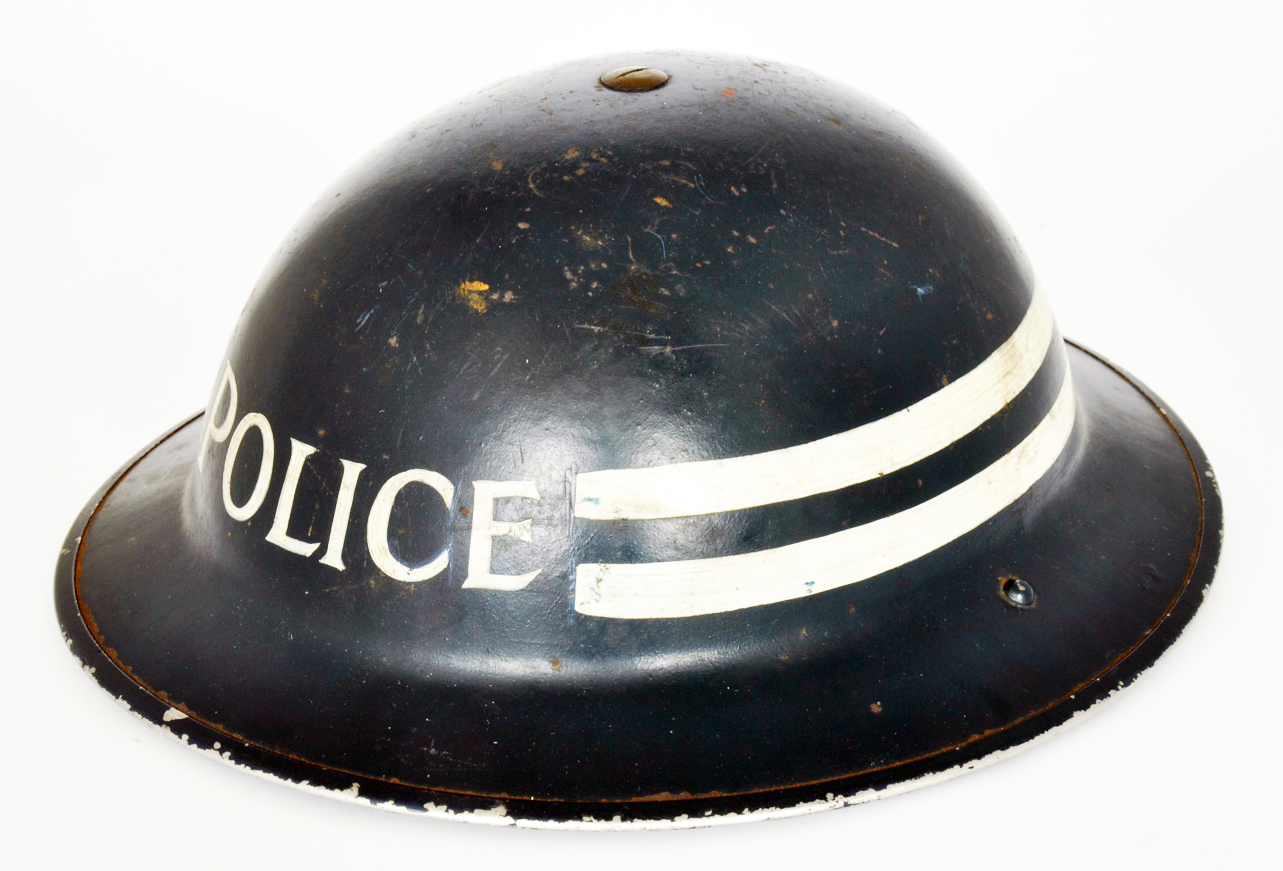 Wartime roles included being trained to administer first aid, clear people from the vicinity of unexploded bombs and ensure that wartime lighting regulations were being obeyed. Specials were also expected to handle unignited incendiary bombs. 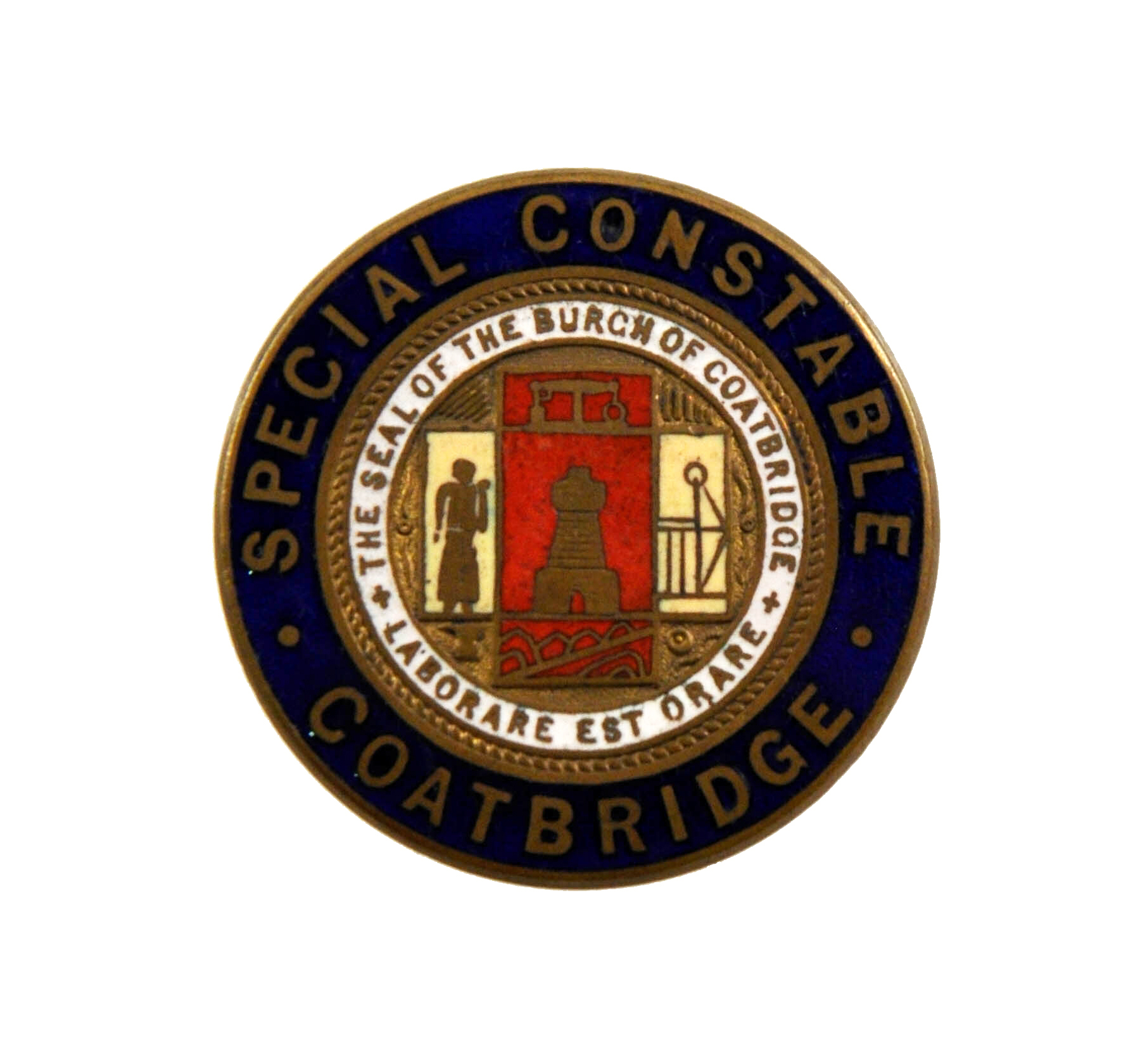 Special Constables now have the same powers as regular full-time police officers and work alongside them. There is no separate administrative structure or grading system in Scotland, although this differs in England and Wales.