In the 1800s only the wealthy could afford to pay for healthcare, most people received treatment at home by a doctor in an emergency. Money was deducted from workers’ wages to pay for basic provision. In the early years of North Lanarkshire’s industrial development, there was a shortage of doctors; it was not until the 1820s that Coatbridge got its first resident doctor. 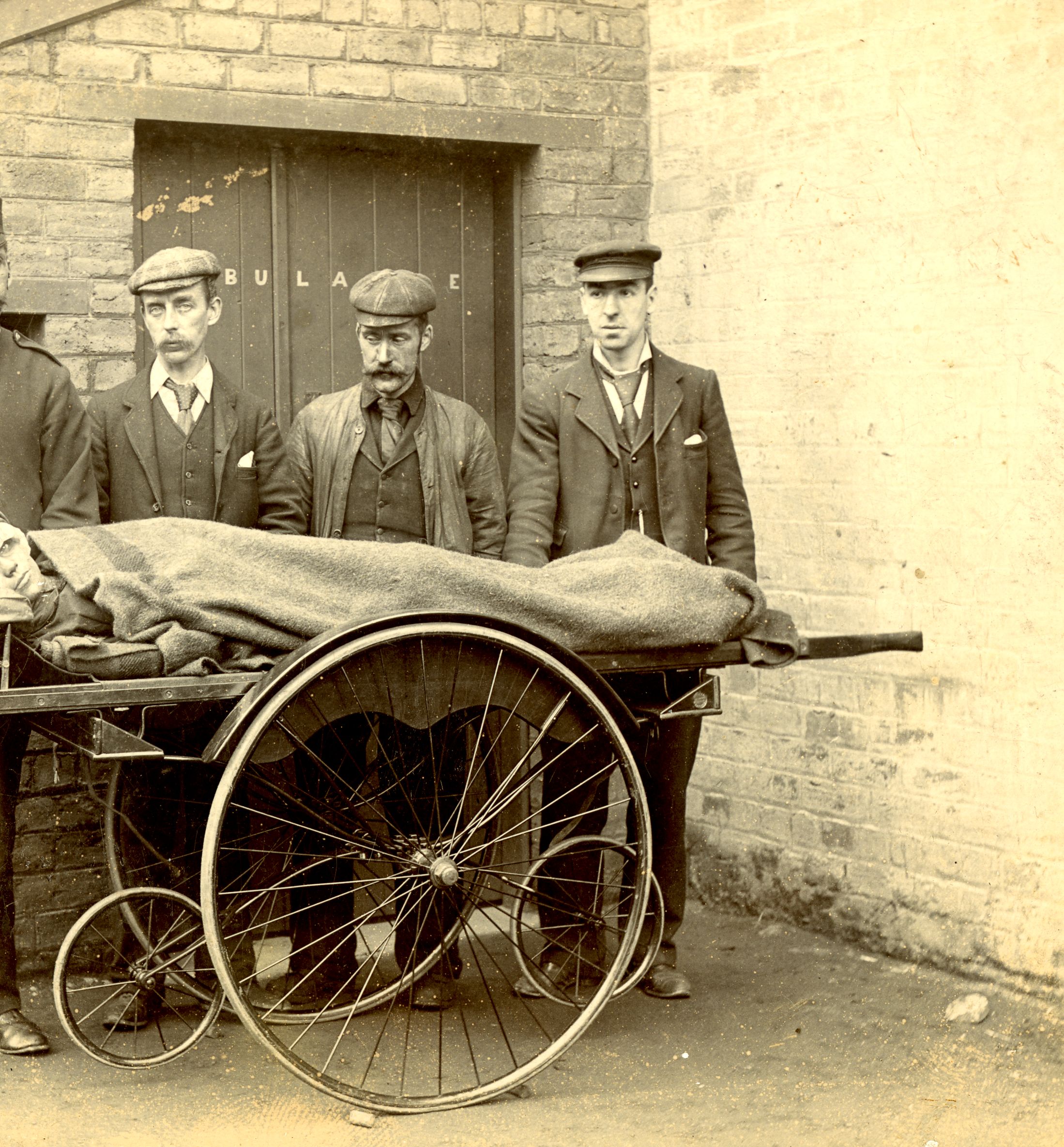 Gradually there were improvements; the Education Act of 1908 made the medical inspection of school children compulsory. While the health of adult male workers was addressed with the National Insurance Act of 1911; workers in trades who were earning less than £160 per annum were included in the scheme and for four pence a week they were allowed access to a doctor and treatment.

However, it was not until the establishment of the National Health Service in 1948 that all medical services, including hospital, dentistry and maternal care, became free for everyone. 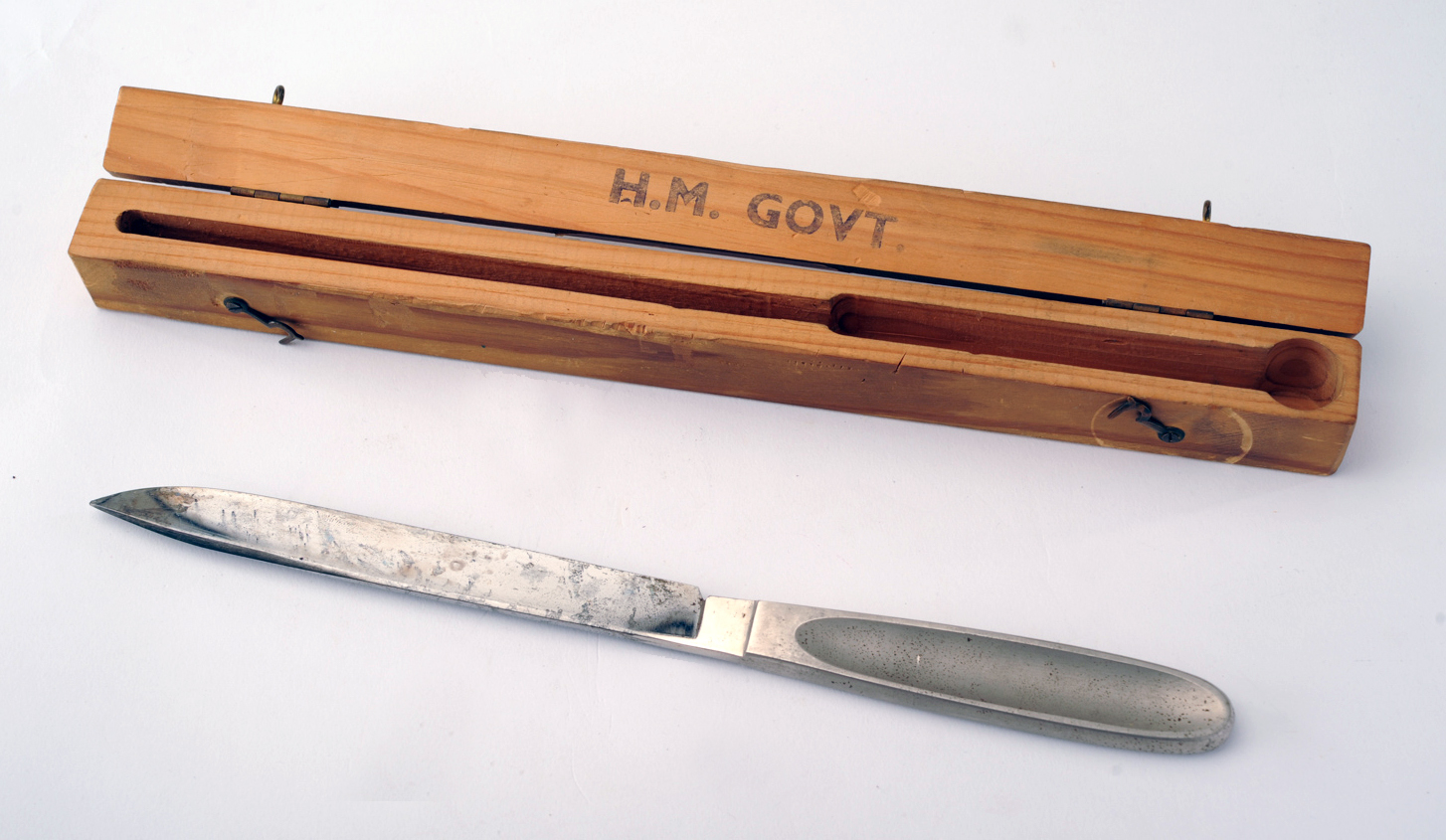 During this time the district nurse became a familiar figure in many communities. 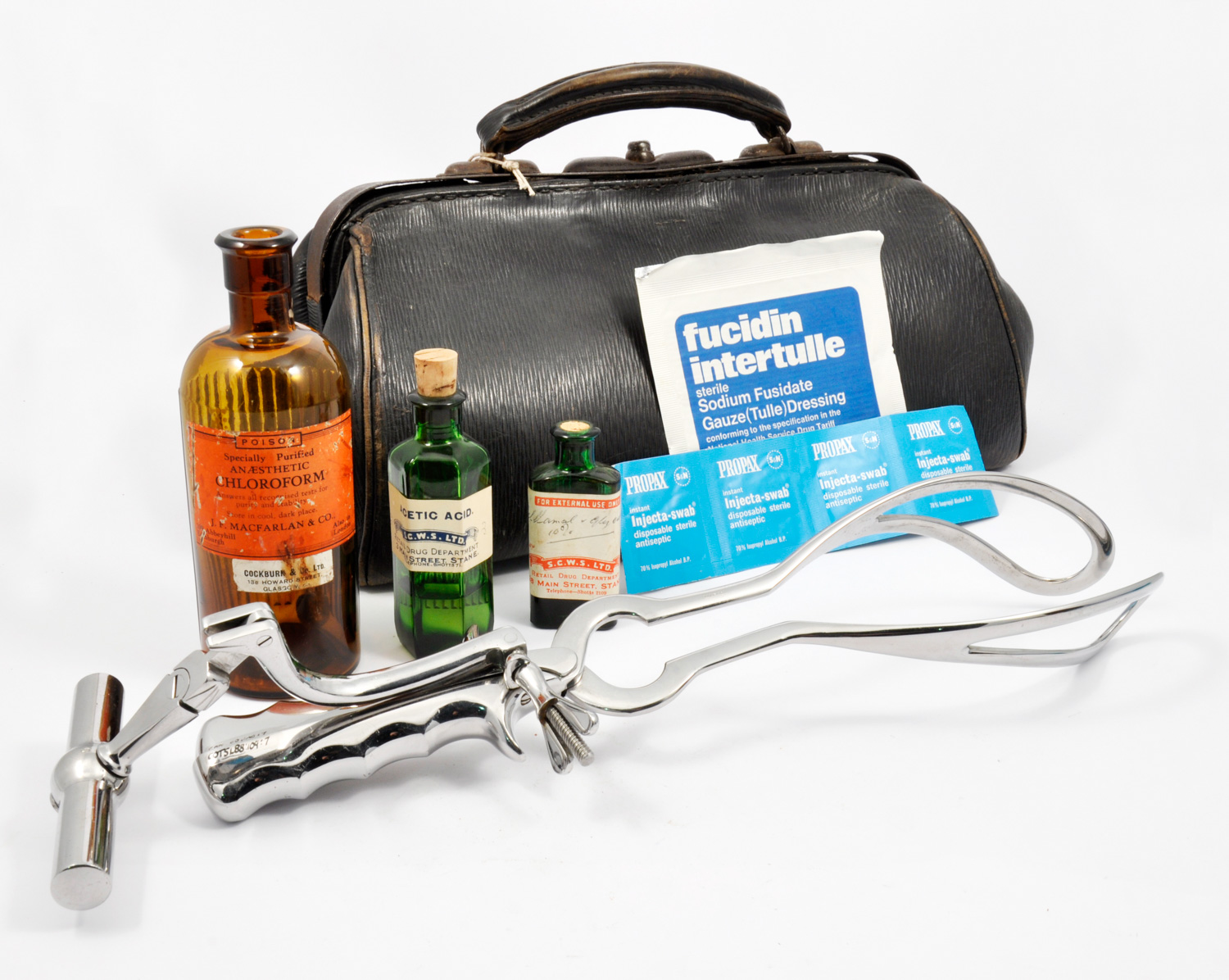