At Summerlee, we have a number of archaeological items representing the Middle Ages, mostly from across modern Coatbridge and Airdrie. These towns are divided into the Old Monklands (Coatbridge) and the New Monklands (Airdrie). The name ‘Monklands’ goes back to the High Middle Ages, when the Cistercian monks farmed in the region. In 1162, the lands were officially granted to the monks of Newbattle Abbey in Midlothian, by King Malcolm IV.

Originally establishing farms and mills there, the Cistercian monks would keep these lands all through the Middle Ages, becoming the first people in the area to exploit the local coal. When the Reformation came to Scotland, the monks were dispossessed, and their lands given away.

But how much do we know about the monks from Newbattle and the kings who sponsored them? 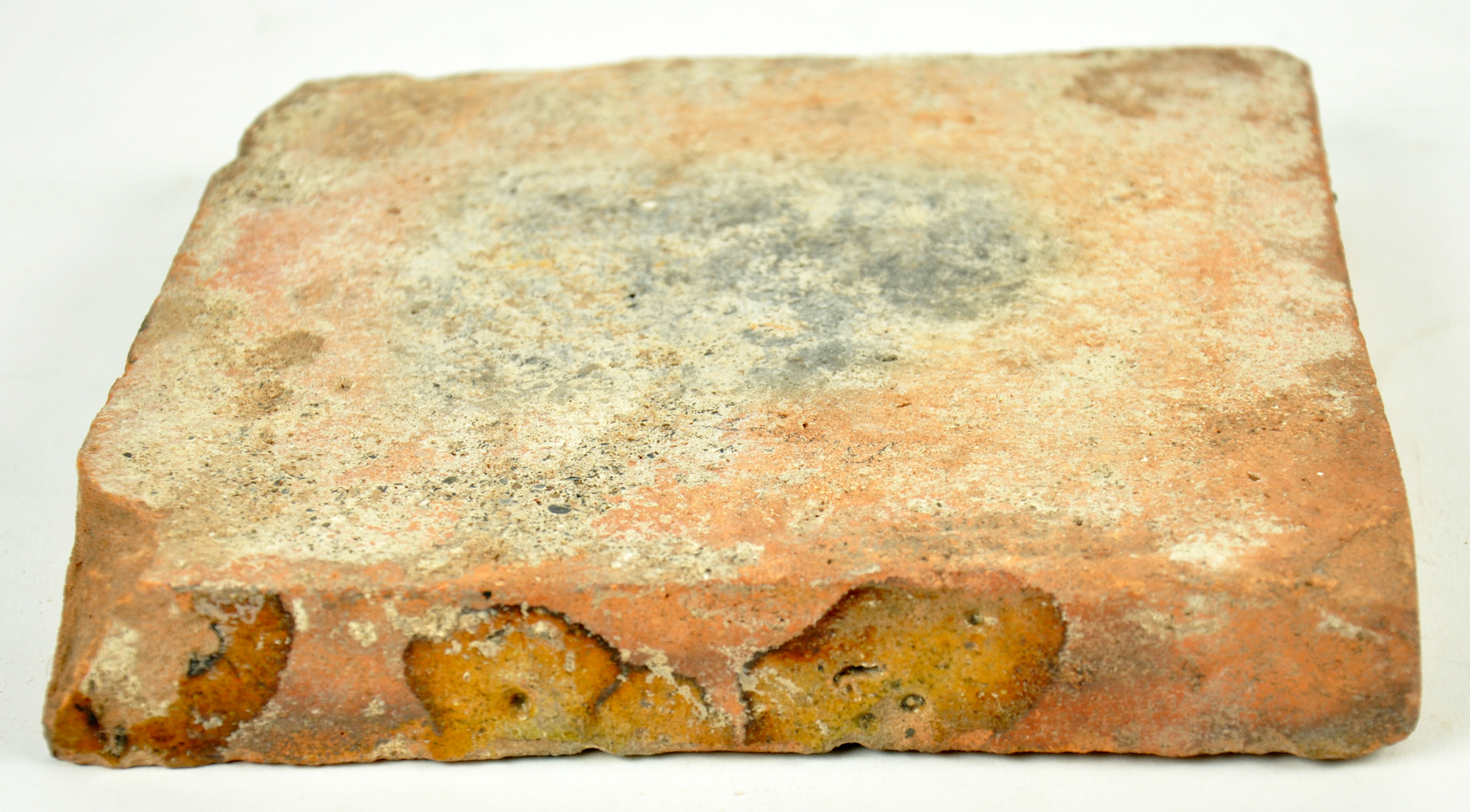 According to contemporary accounts, Malcolm IV was a popular king, though his reign was cut short by his early death. Malcolm was praised for his religious zeal, which perhaps explains why he proved such a generous patron to the monks, and why he had such a good reputation with the monkish chroniclers.

By sponsoring these reclusive men, Malcolm followed in the footsteps of his father, and particularly his famous grandfather, David I. It was David who had first invited the Cistercians into Scotland, establishing them at Melrose Abbey in Roxburghshire.

The ruins of Melrose Abbey can still be visited today.

The Cistercians, called White Monks for their robes, were known for their strict code, the Rule of Saint Benedict, which demanded rigid routine, fasting, constant prayer, and heavy labour of its monks. They were bound only to accept undeveloped grants of land, such as forests and swamps, which they would then make it their mission to develop to the limits of their ability. 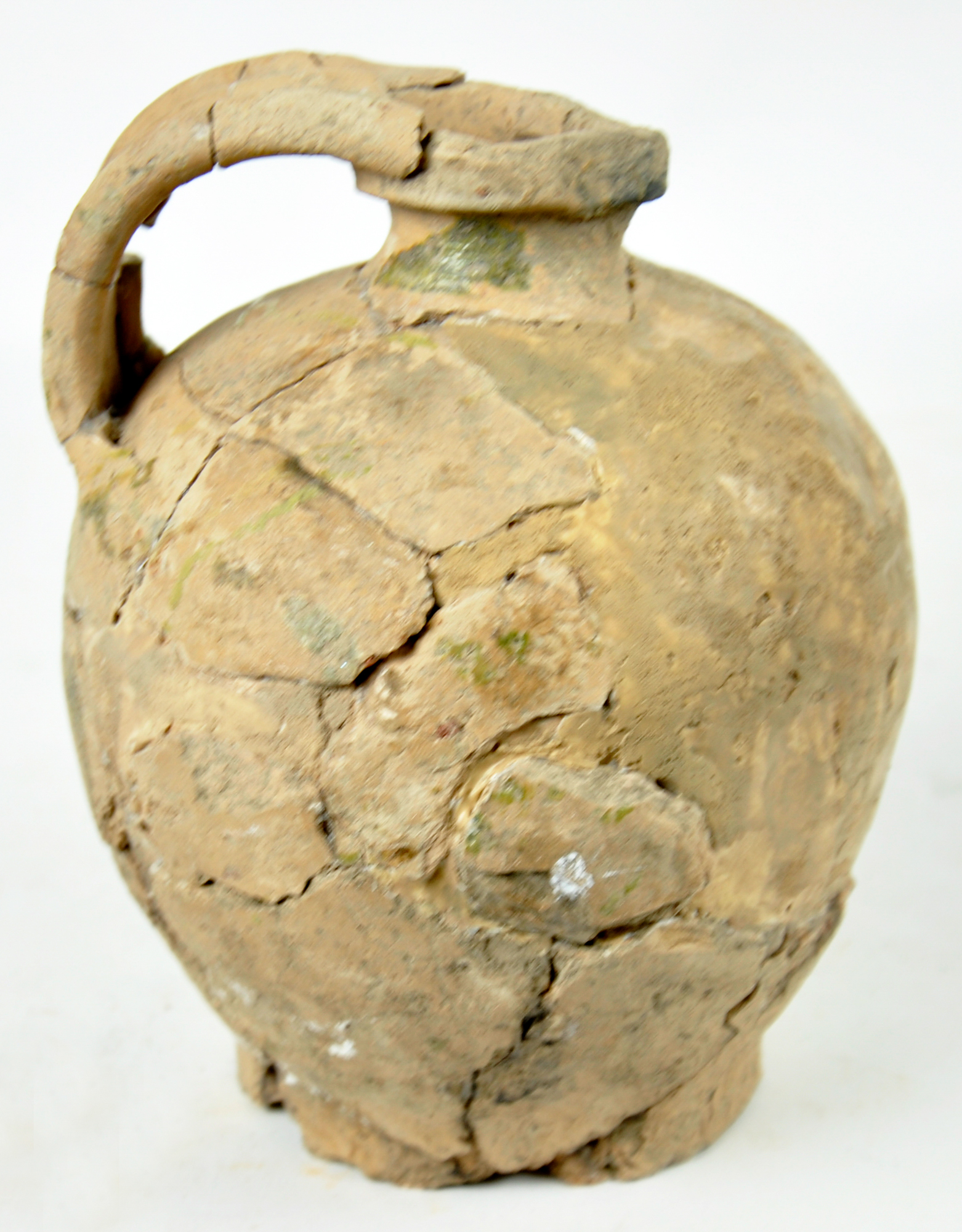 Although they relied initially on royal sponsorship, in time a Cistercian abbey would become self-sufficient, living off of the natural resources of their lands. The Cistercians enlisted many illiterate lay brothers, called conversi, to help them in this arduous task. The conversi took vows of chastity and obedience to enter the service of the order. 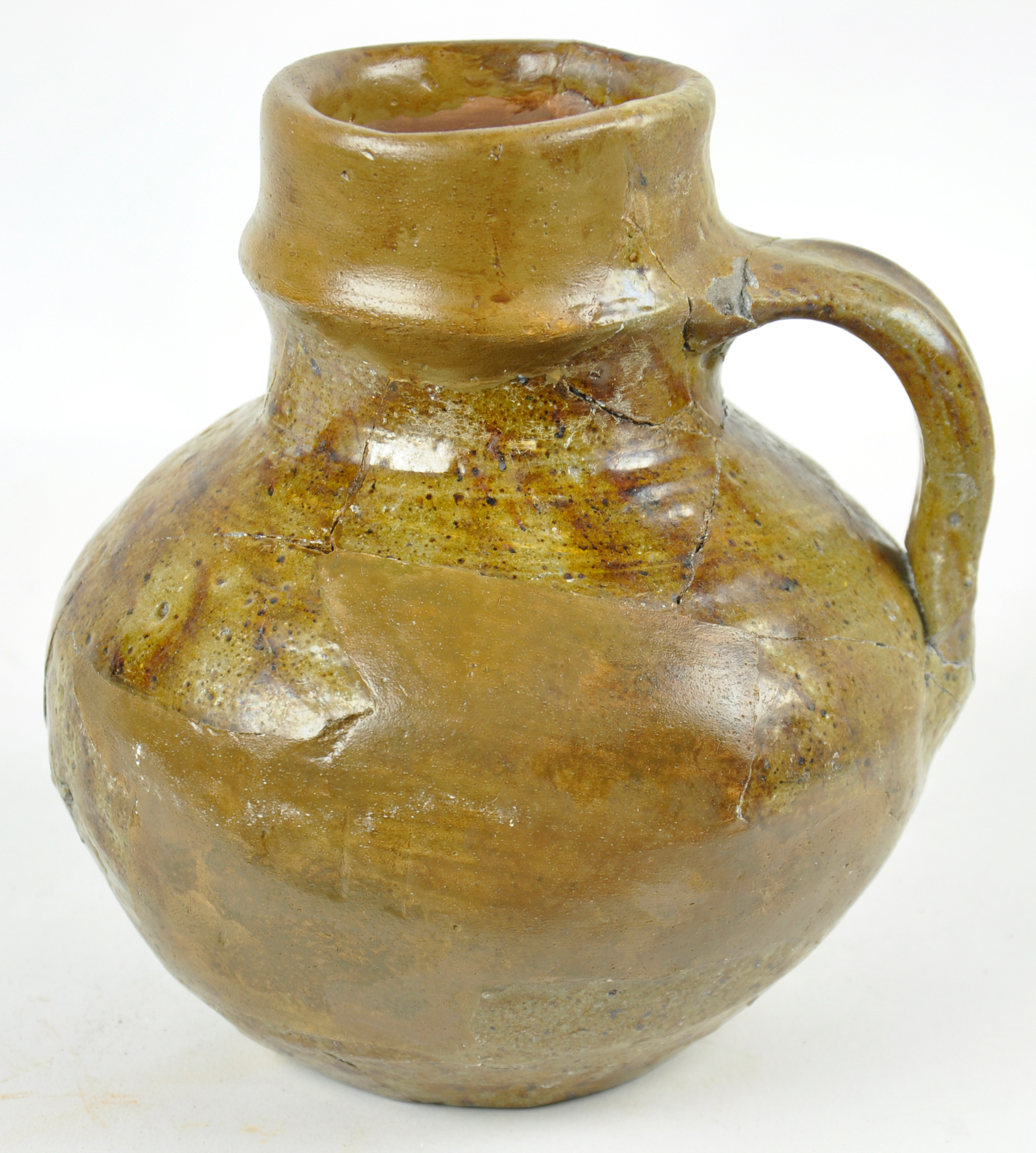 As well as providing relief to the impoverished lay brothers, medieval monasteries were beacons of culture and learning. The Cistercians, with their strict work ethic, are credited with advances in metallurgy, engineering, and agriculture. They even developed their own style of architecture, ancestral to the Gothic style. With its high arches, its distinctive combination of straight and flowing lines, and the mingling of the simple with the intricate, the Cistercian style was thought to be divinely inspired.

Cistercians and the Davidian Revolution

The Cistercians in Scotland were part of a broader trend of reform, begun in the reign of David I, with far-reaching consequences for Scotland. Exiled from his native country, David spent his formative years in England, at the court of the Anglo-Norman kings. Over time, the Gaelic prince became thoroughly Normanised, and during his reign brought many Norman knights into the country, granting them lands and titles. He reformed Scottish law, bringing it in line with the mainstream feudalism of France and Germany, as well as codifying the customary laws of the ‘Brets and Scots’ (the ‘Brets’ being the Britons of Strathclyde) for the first time.

As well as sponsoring monasteries, David founded many new towns, and invited Flemish settlers into the Clyde valley. By granting lands to Norman and Flemish knights, as well as landless Anglo-Saxons, David built up a strong party of feudal landowners who owed their positions to him alone, rather than to traditional land ownership and kindred ties. These mailed elites and their knights were adept at the latest methods of warfare, which together defined the chivalric culture of the High Middle Ages: the mounted combat that had triumphed at Hastings, and the castle-building that had secured the Norman Conquest.

Norman warriors attack a Breton castle, from the Bayeux Tapestry.

By the end of his life, David had laid the foundations for a new Scotland, modelled along the same lines as the feudal states of Europe. The new order rested on three pillars (the ‘Three Estates’), strengthened by David and his successors: a strong class of knights; the moral support of the Church; and the material backing of a growing class of skilled burgesses. 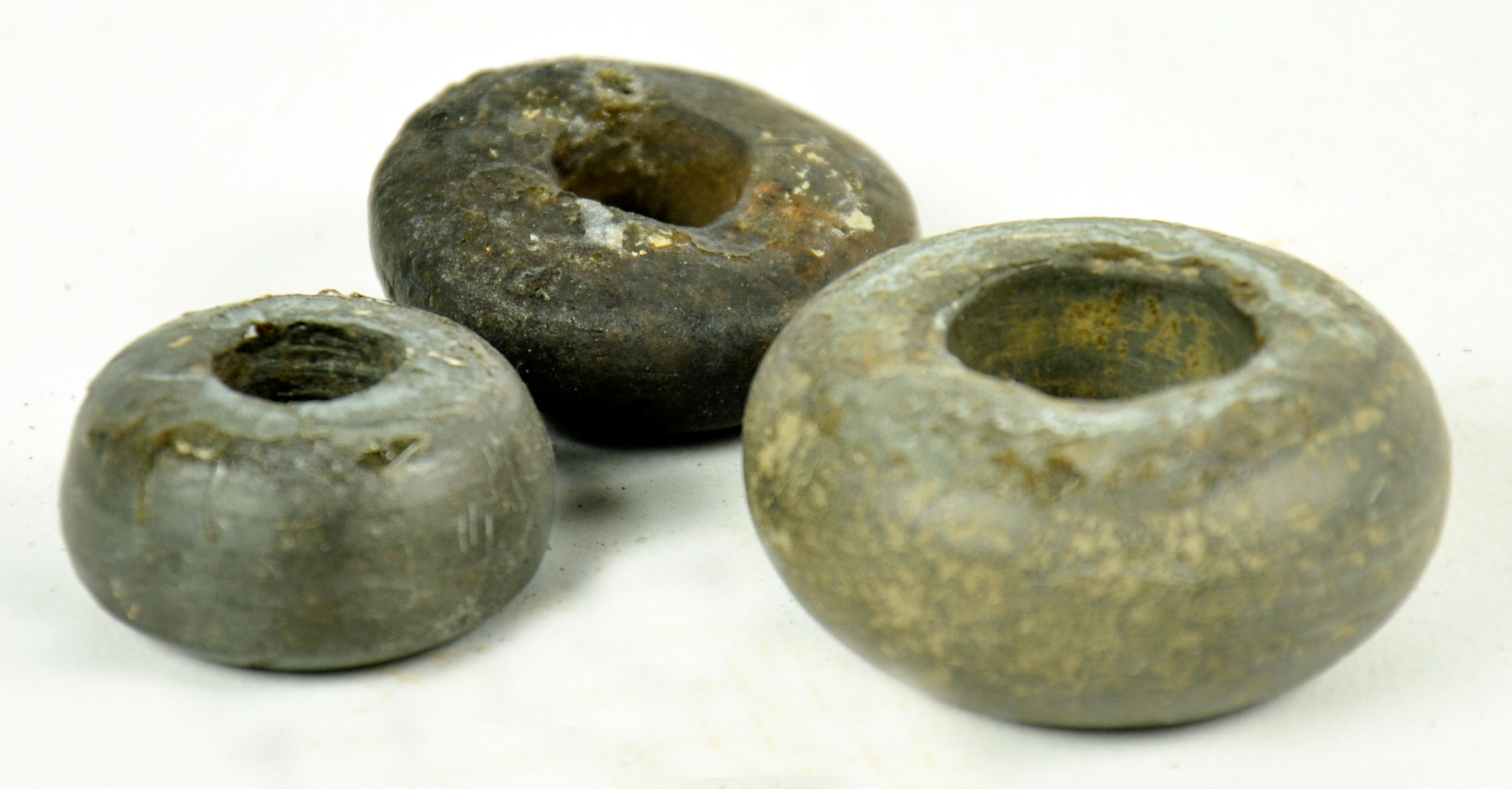 The Cistercians had their part to play in this ambitious re-organising of the kingdom. They represented an industrious new current in the church, and their combination of hard work and religious fervour served as an example to laymen and clergy alike. In fact, a recent survey of urban development in England showed that counties that were more exposed to Cistercians developed at a faster rate, perhaps explaining the early roots of the ‘Protestant ethic.’

Cistercians were commercially important as agriculturalists, and also as breeders of horses and cattle, un-monkishly selling their surplus for the order’s profit. Cistercians represented a more worldly type of monk, men with one foot in heaven and another in the marketplace.

With annual assemblies of the abbots at Cîteaux, the French village where the order had been founded, the Cistercians were able to keep abreast of all of the latest developments, whether in technology, politics, theology, or law, that were taking place across Christendom. Through these meetings, the abbots became privy to a far-flung information network, which surely helped their Scottish patrons to anticipate and adapt to the changing times.

Such political concerns would have been outwith the concern of the majority of monks. In contrast to the well-travelled abbots, most monks were forbidden from leaving the monastery at all, except when they were sent to work in the grange. Being sent to the grange meant hard work, but also a much-needed change of surroundings, and perhaps a brief respite from the pressure and scrutiny of monastic life. 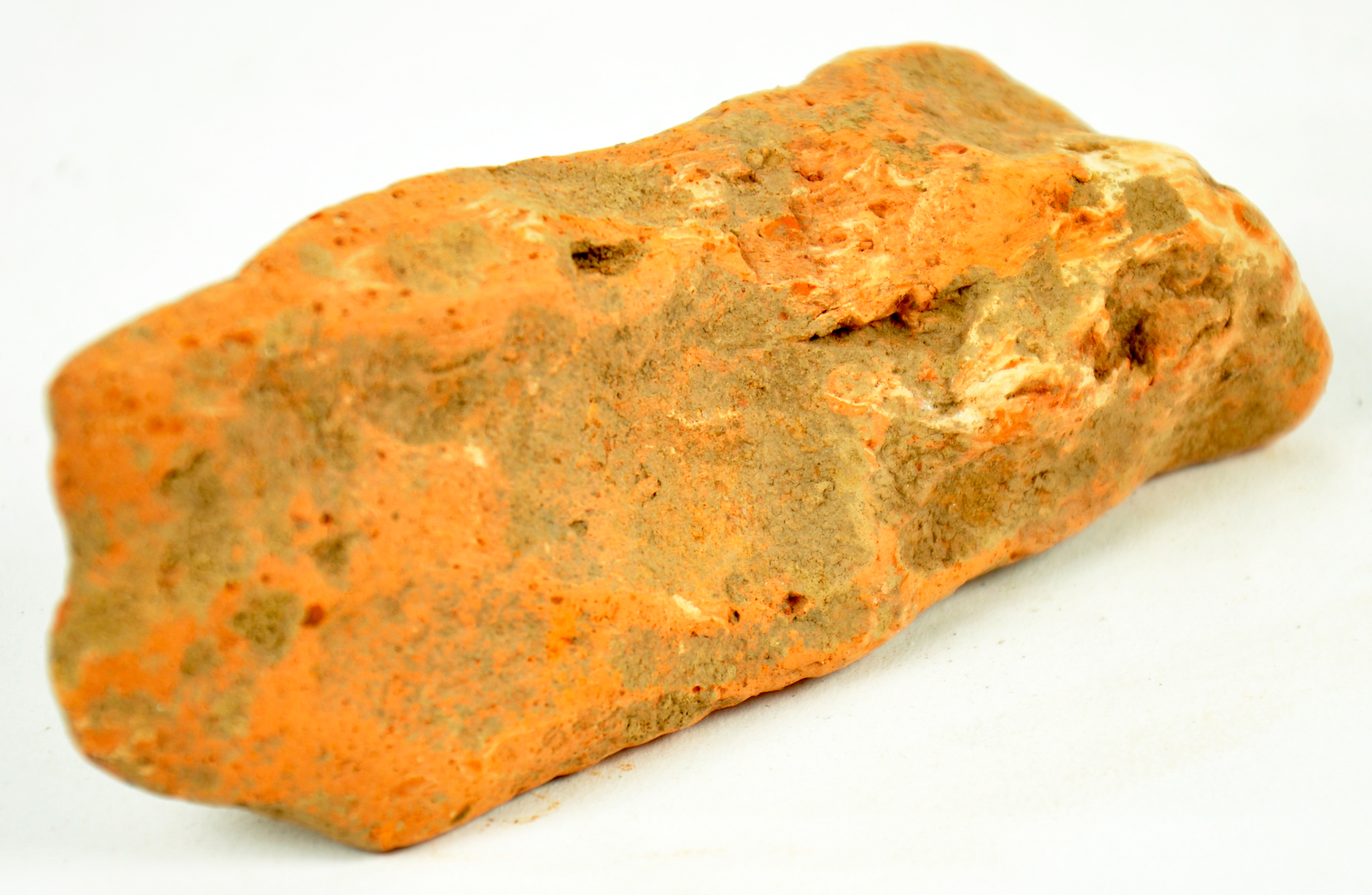 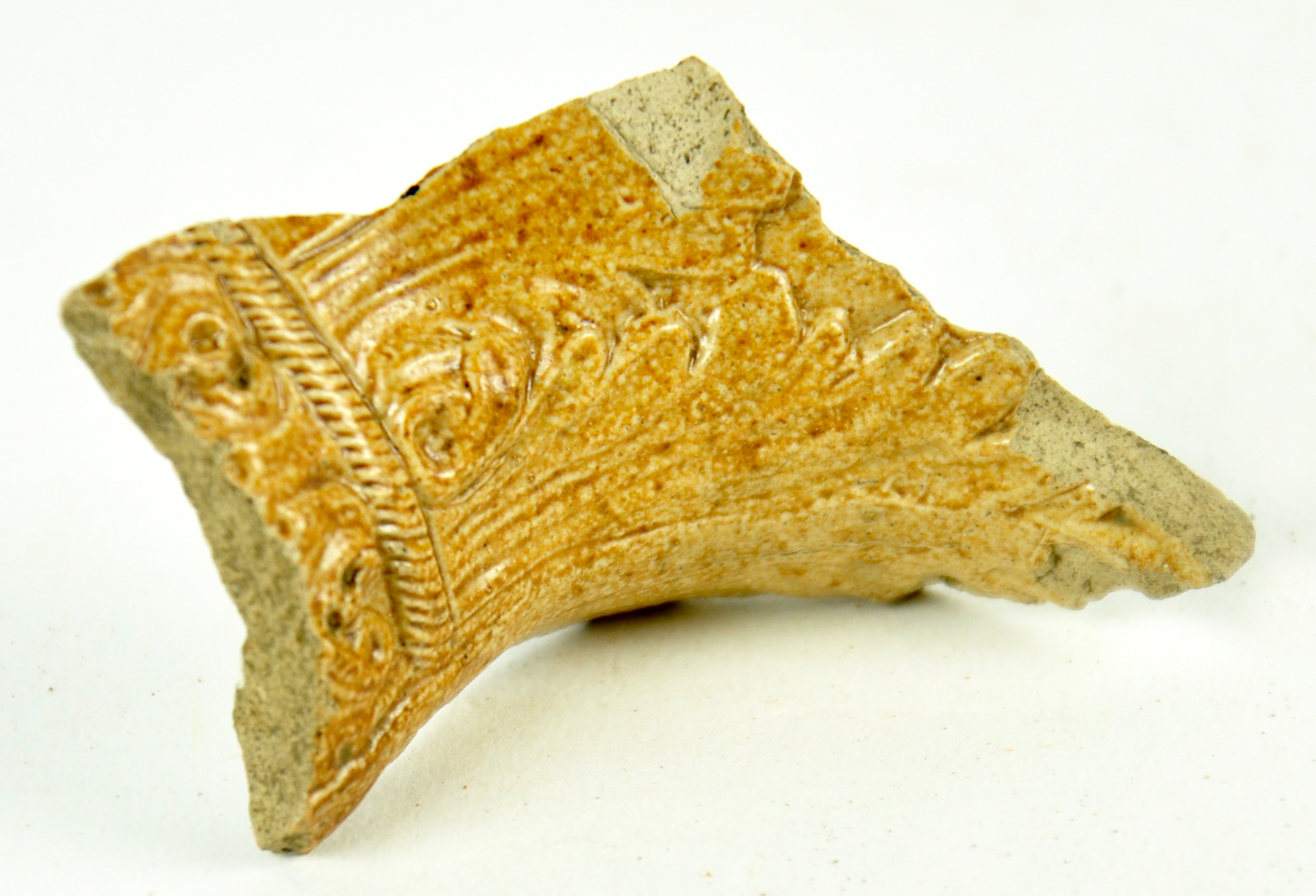 But what was the local impact of the Cistercian movement? Were there any people to witness their arrival in their new land? The answer is uncertain. There is substantial evidence of people living in the area as recently as the Iron Age, but after that there is a gap in the local archaeological record, suggesting that the area may have been deserted. If there were freemen living in the area when the monks came, they may have been allowed into the order as conversi. Serfs, on the other hand, would not have been free to make such commitments, and the Cistercians often expelled them from their homes, exposing them to an uncertain future.

Whatever the fate of the locals, we can certainly imagine their bemusement at the sudden appearance of the White Monks on their doorstep, followed by an un-monkish frenzy of activity in the form of herding, clearances, planting, and eventually mining. The Cistercians built numerous farms and mills, and established a chapel at Chapelhall, which was most likely destroyed during the Reformation. They even built a road linking their new settlements with their abbeys in the east, paving the way for trade between Glasgow and Edinburgh, and opening up the wild surrounding country for further settlement and exploitation, secular as well as monastic. 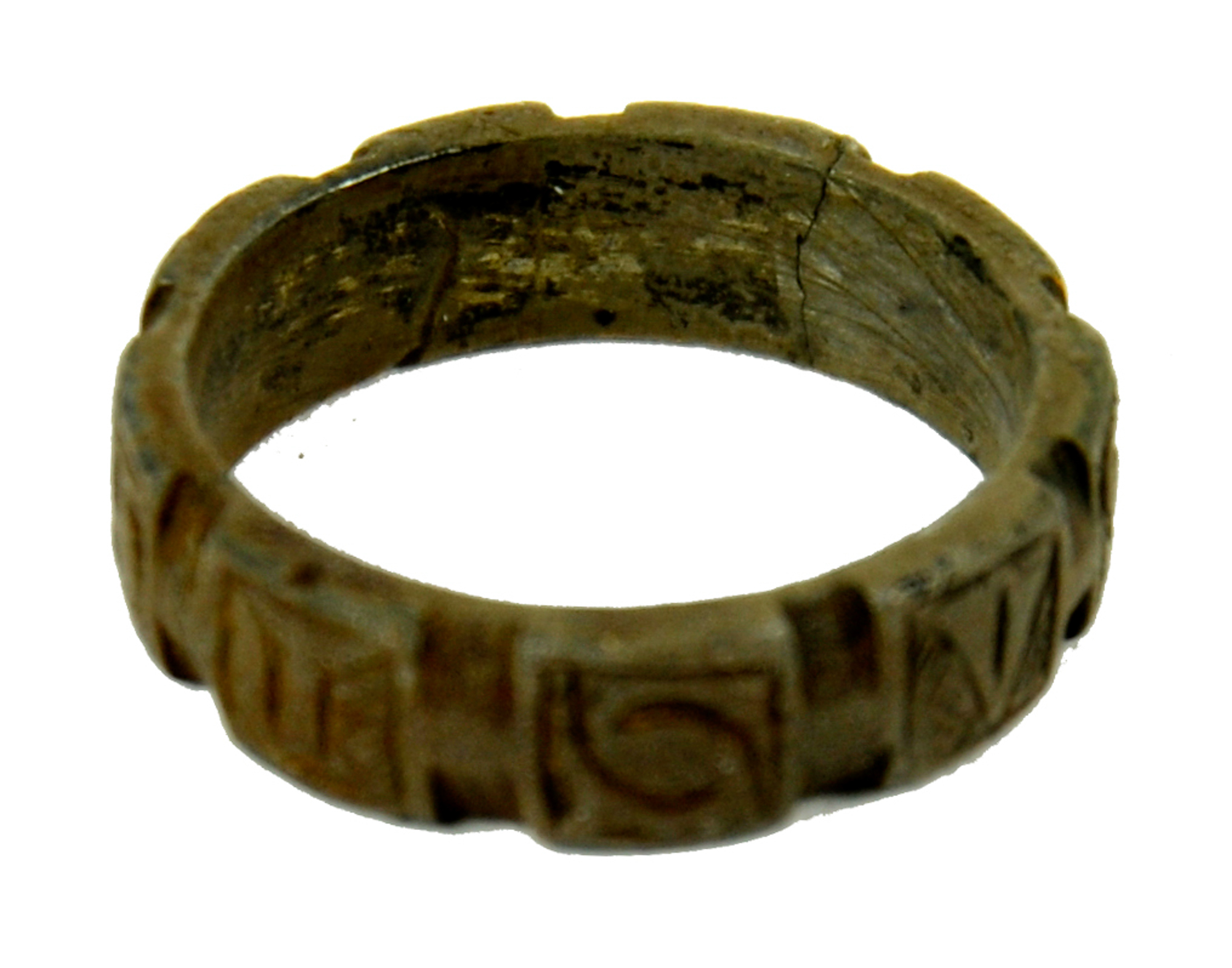