In the mid 1800s most people did not have the vote. Political power was largely held by the wealthy and working people were unhappy with the unfairness of the political system. They demanded reform and marched through the streets, united in their fight for the vote.

In North Lanarkshire industrial leaders had easy access to political office. Expenditure on elections was unrestricted and corruption was rife. Local industrial leaders, James Merry and William and James Baird allegedly all used their power to secure seats in Parliament.

At this time voting was not secret. With details of voting being readily available, employees of these industrial leaders probably wouldn’t even have dared to think about voting for another candidate. 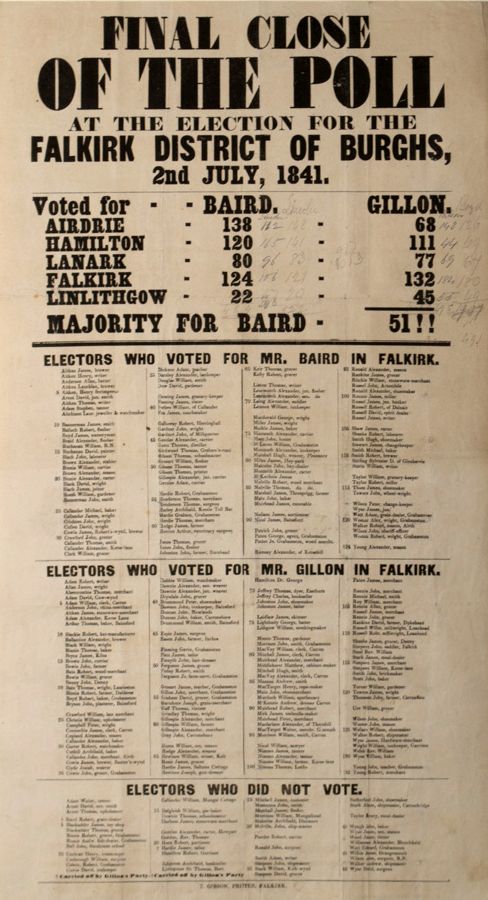 At the Parliamentary election of 1851, the contesting candidates, Baird and Loch, provided free tables in local public houses, whilst election agents were said to have freely given bundles of notes to members of the electorate. On the day of the election, both candidates were soaped and shaved at the local barbers. The first candidate to visit gave the barber a pound note to secure his vote. The other candidate visited the barbers shortly after. After learning of his rival’s tactic, this candidate secured the vote of the barber with two pounds.

Corruption was particularly apparent at the 1857 election when the successful candidate James Merry, quickly lost his seat because of corruption during the contest.

The Secret Ballot Act of 1872 changed matters. This Act gave the local electorate greater freedom over voting by removing the hold that landlords and employers had over voters. 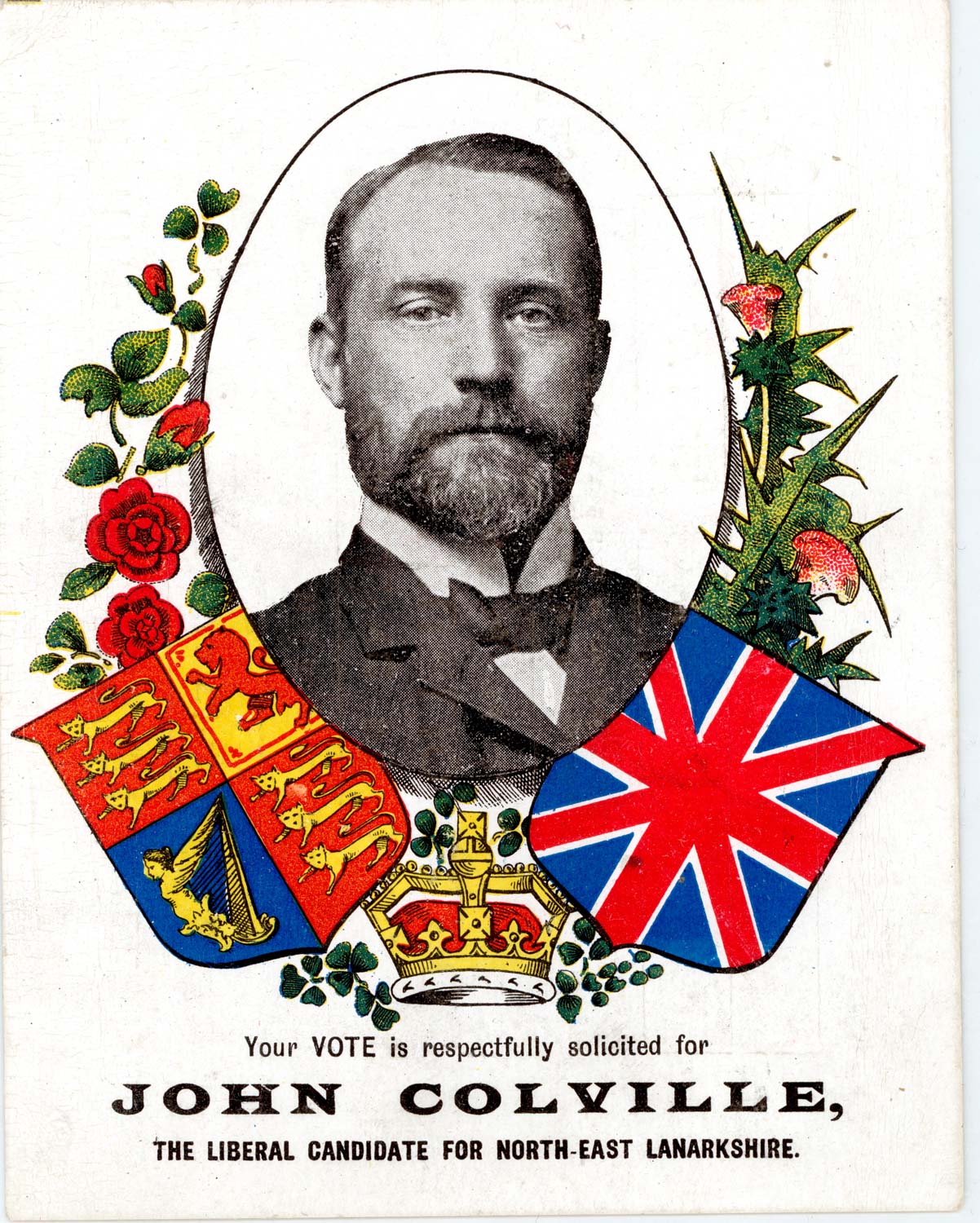 Ordinary people wanted a say in how their country was run and so they fought for change. People took to the streets in the thousands with banners held high, demanding the right to vote.

The first electoral reform act to pass through Parliament extended the franchise so that more men could vote but was very limited in scope. The Act did, however, represent the first step towards democracy and when news reached North Lanarkshire that the 1832 Act had been passed, people of took to the streets to celebrate. Towns were decorated with flags and bunting, societies and trades organisations marched through the streets, led by council officials and followed by music-playing bands. 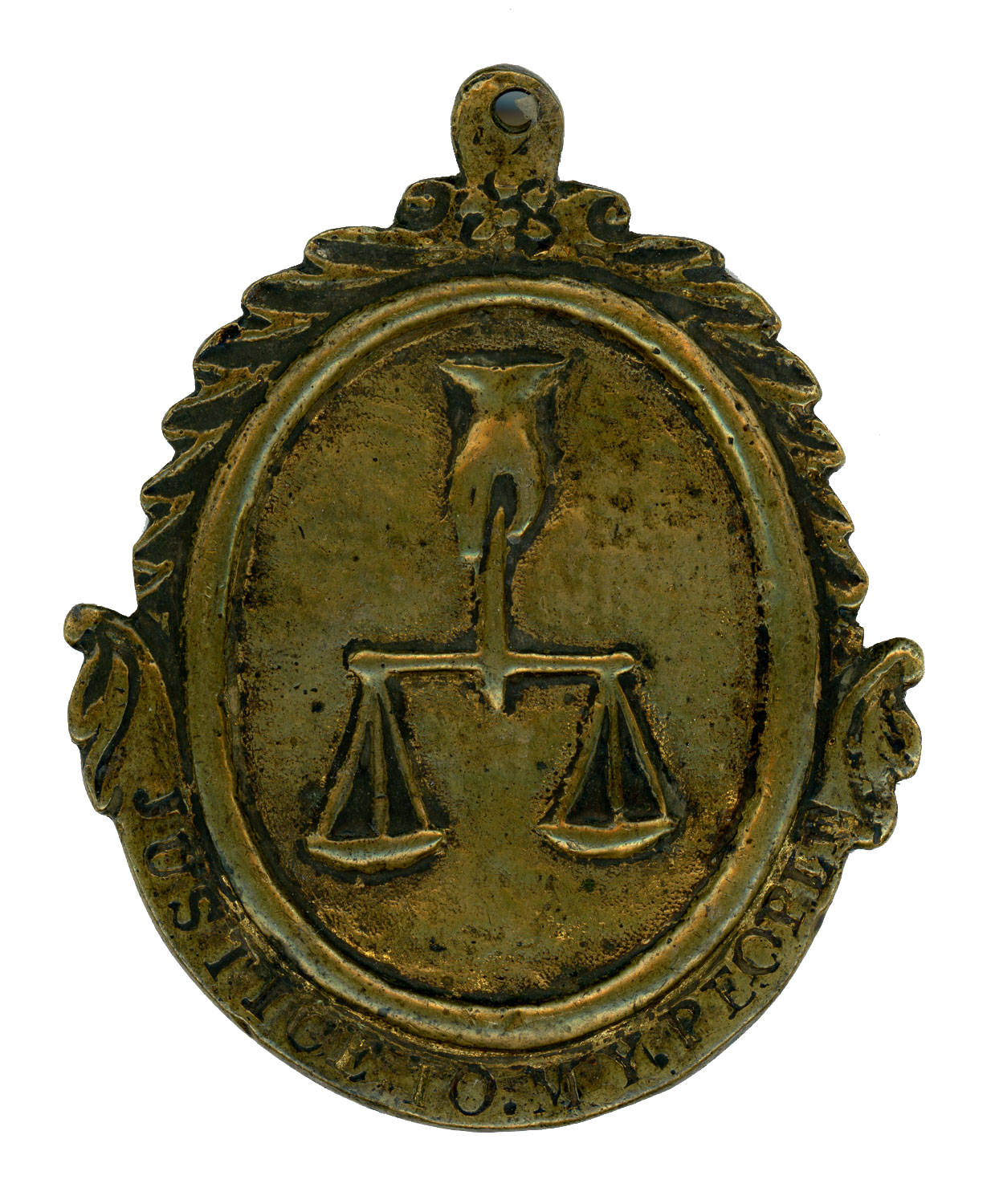 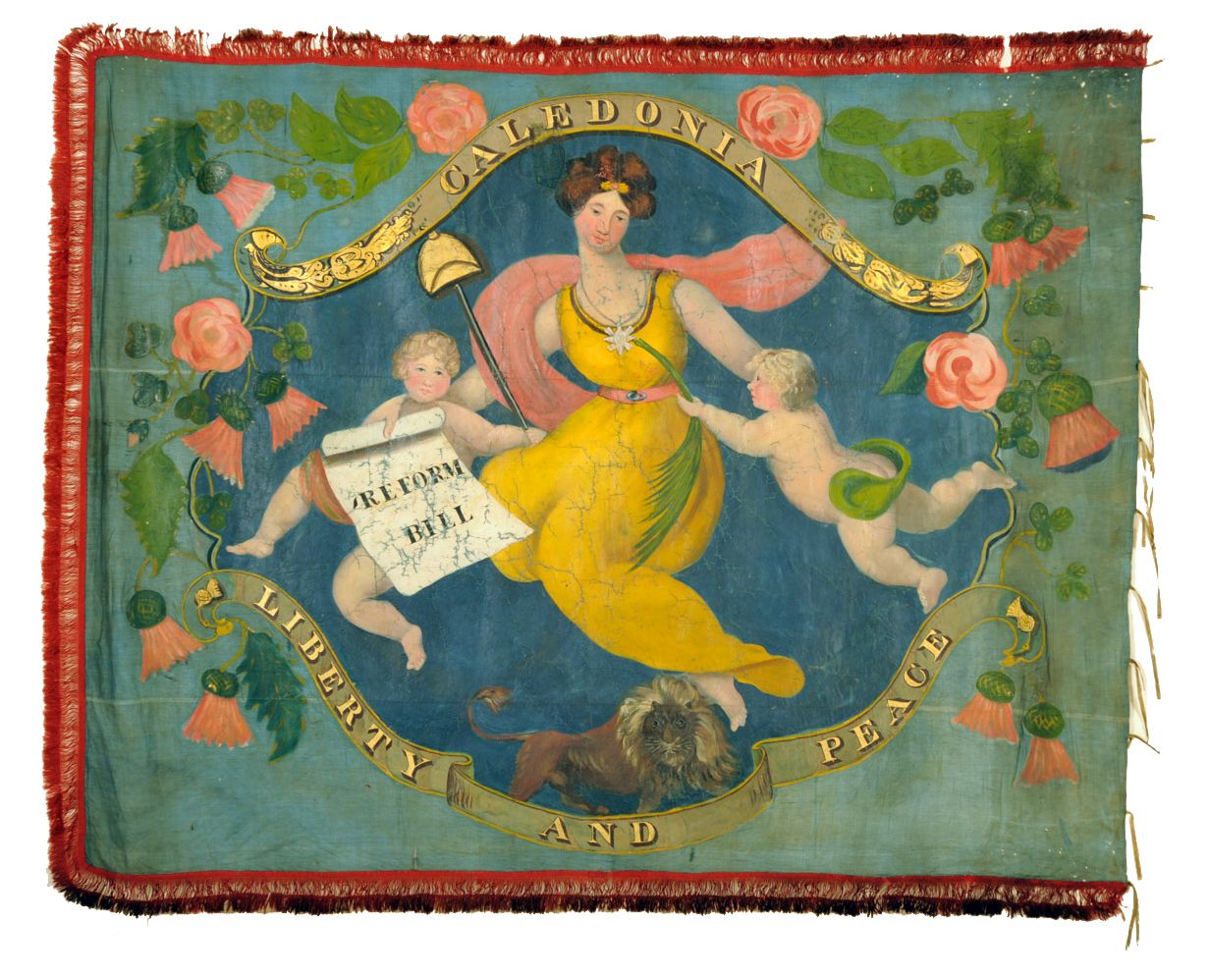 In the September of 1884, a “Great Franchise Demonstration”, organised by the Liberal Association, was held in Glasgow. It was the largest franchise demonstration to be held in Scotland. The procession was headed by a standard bearer carrying the flag of the Old Monkland Liberal Association and was attended by a large contingent of banner-carrying marchers from Lanarkshire, including around 1100 people from Coatbridge.

Marchers  included 359 employees of the Clyde Tube works, headed by Airdrie Brass band and headed by a banner containing the motto, “Clyde Tube Works: Strike the Iron While It is Hot.” The workers of Motherwell were also represented at the demonstration, including around 700 employees of the Dalzell Steel and Iron Works. 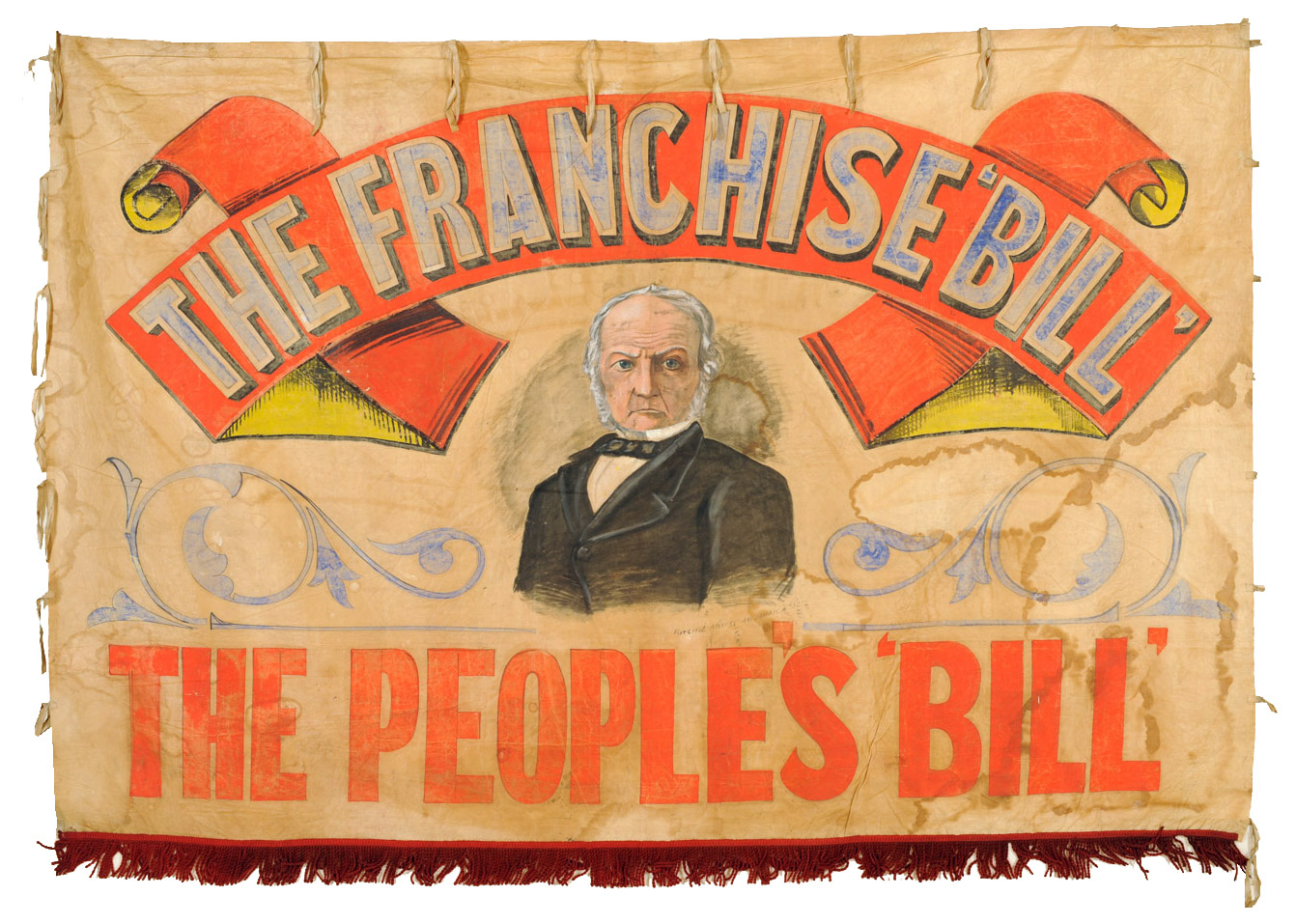 Electoral reform demonstrations were commonly organised on a trade or local basis and banners tended to feature a mark of trade as well as a motto of reform. In Wishaw, on August 23rd 1884, local people “engaged in a demonstration, the likes of which Wishaw has never seen.” The events was held in Houldsworth Park and demonstrators poured into the park over the course of an hour. 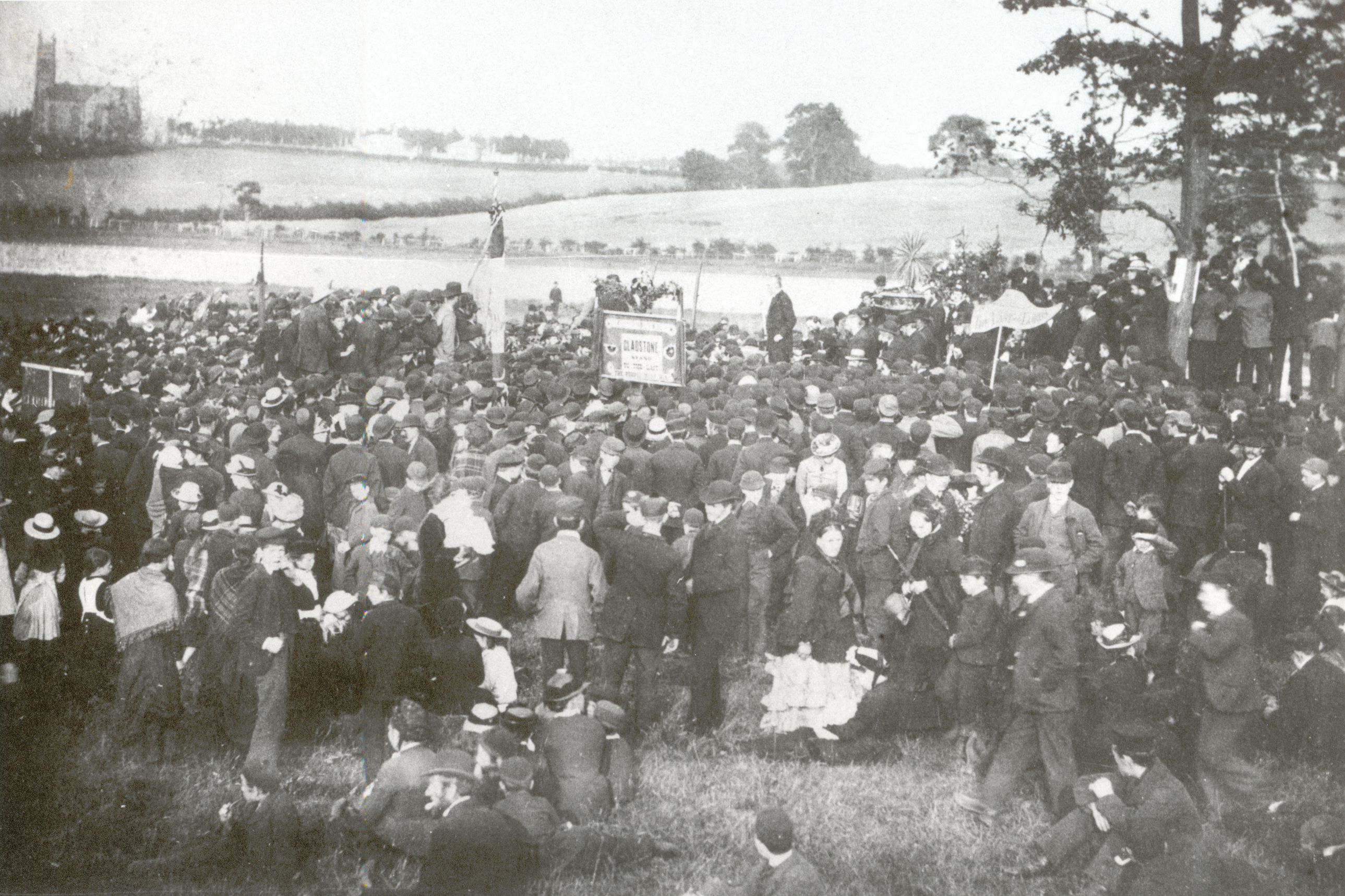 Participants included Magistrates and Council of Wishaw, 1832 veterans, representatives of various trades including, shoemakers, tailors, blacksmiths, joiners, plumbers and patternmakers as well as members of the general public.

Kilsyth was another hotbed of agitation and hundreds of locals took part in the 1884 demonstration carrying banners aloft. 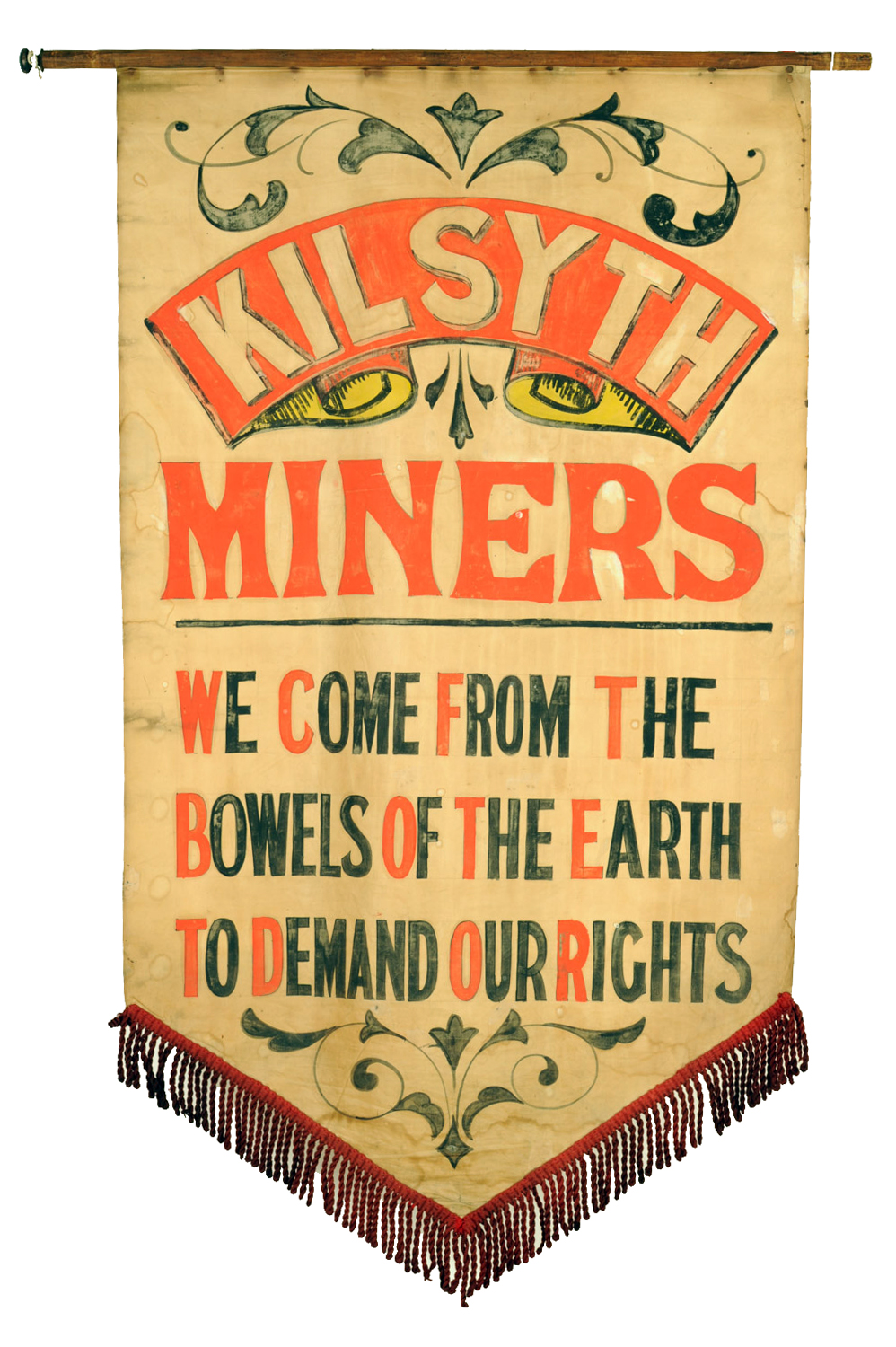 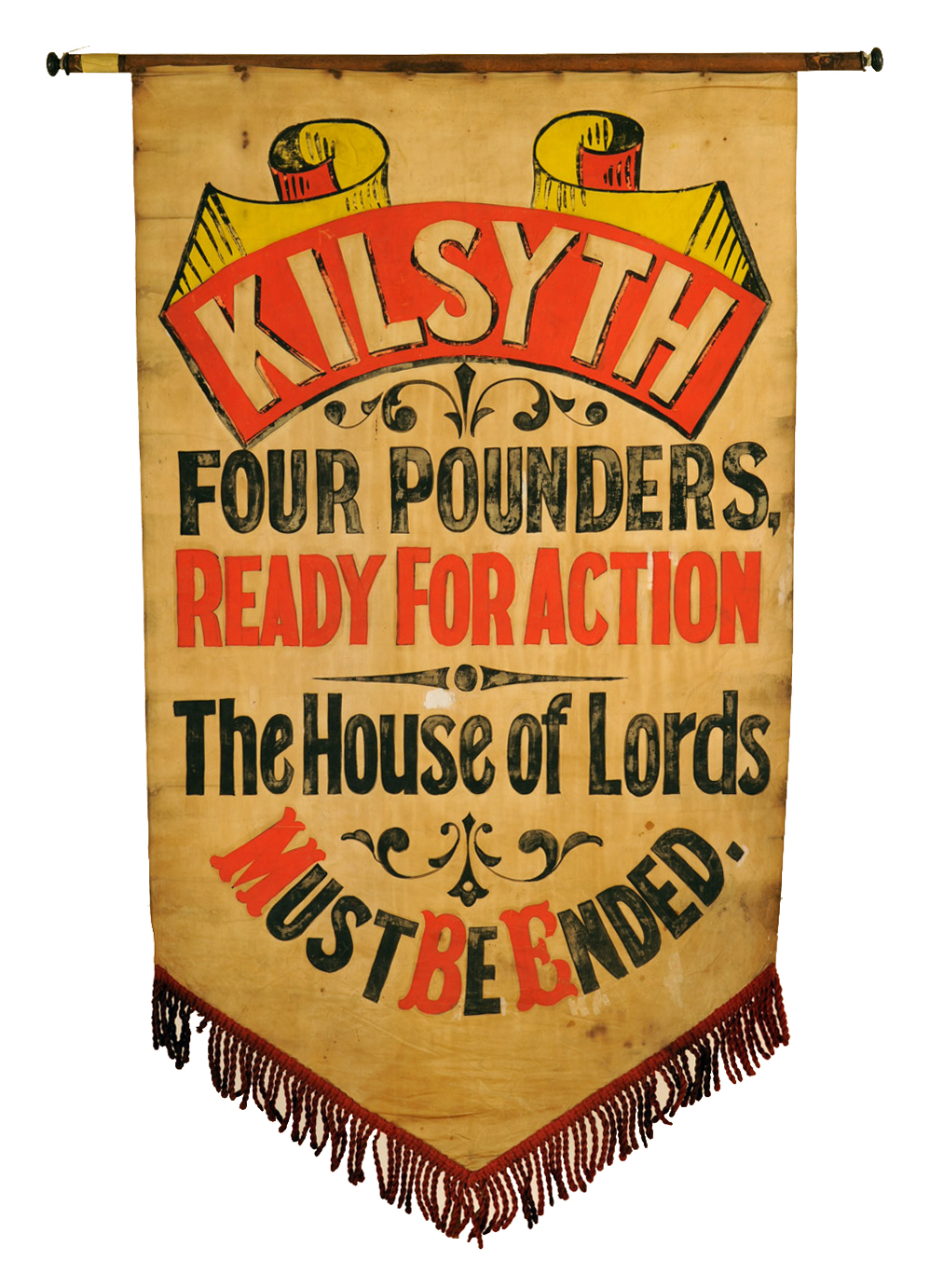 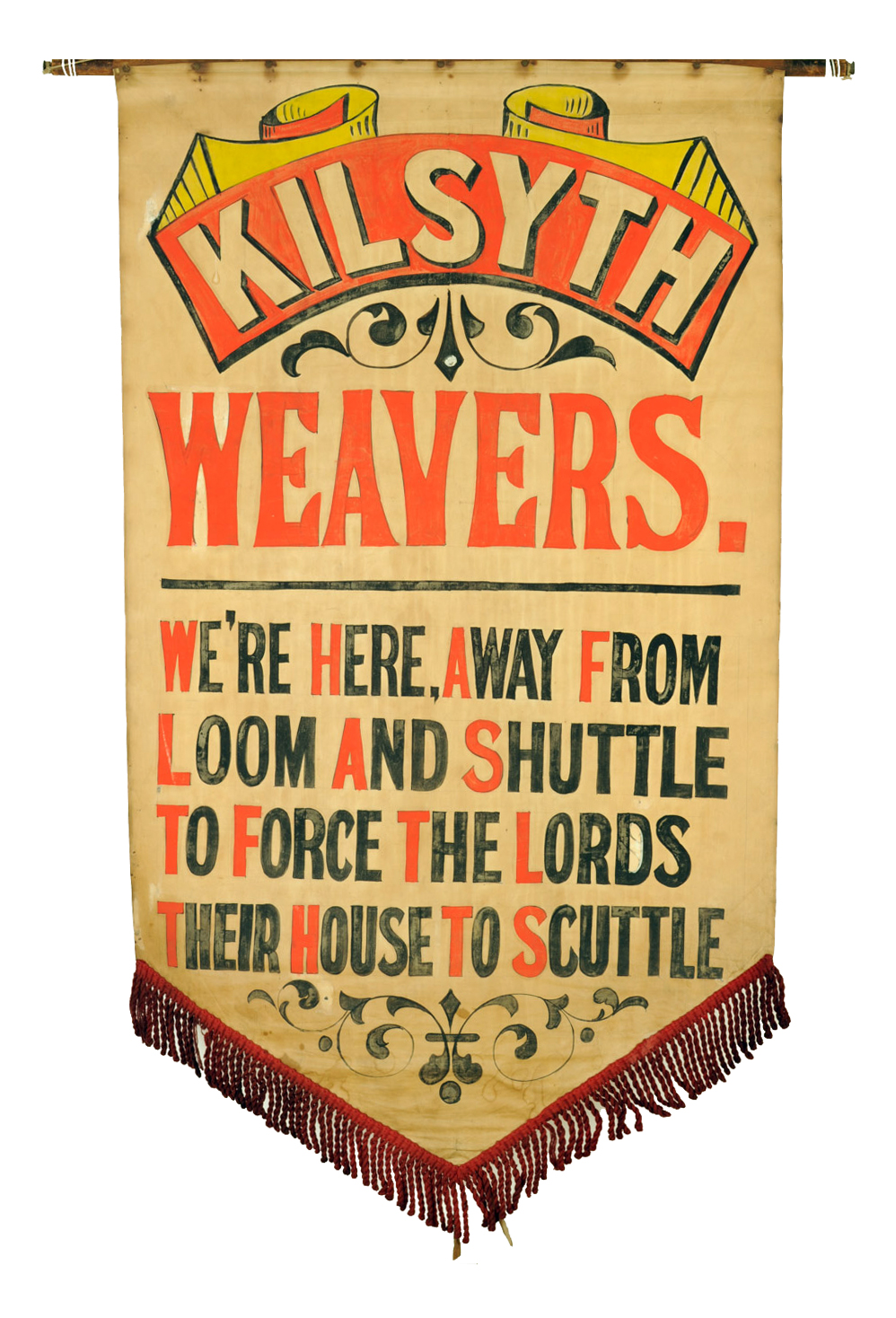 At the first election after the 1884 Reform Bill was enacted, the newly enfranchised Lanarkshire miners decided at a mass meeting to use their vote to prevent any employers, including coal and ironmasters, from entering Parliament.

After the passing of the 1884 Act, two thirds of the male population of Britain were eligible to vote; the rest would have to wait until the next century.