The Co-op was an important social institution and rallying point for working people. Their principles encouraged working class respectability by promoting good home management and prudent spending. In the late 1800s and early 1900s they opposed the consumption and sale of strong drink and so did not take out liquor licenses.

The Co was at the heart of the community; organising socials, concerts, classes and providing libraries. The Dalziel Co-op opened one of the first public libraries in Motherwell, providing a free lending service to its members. 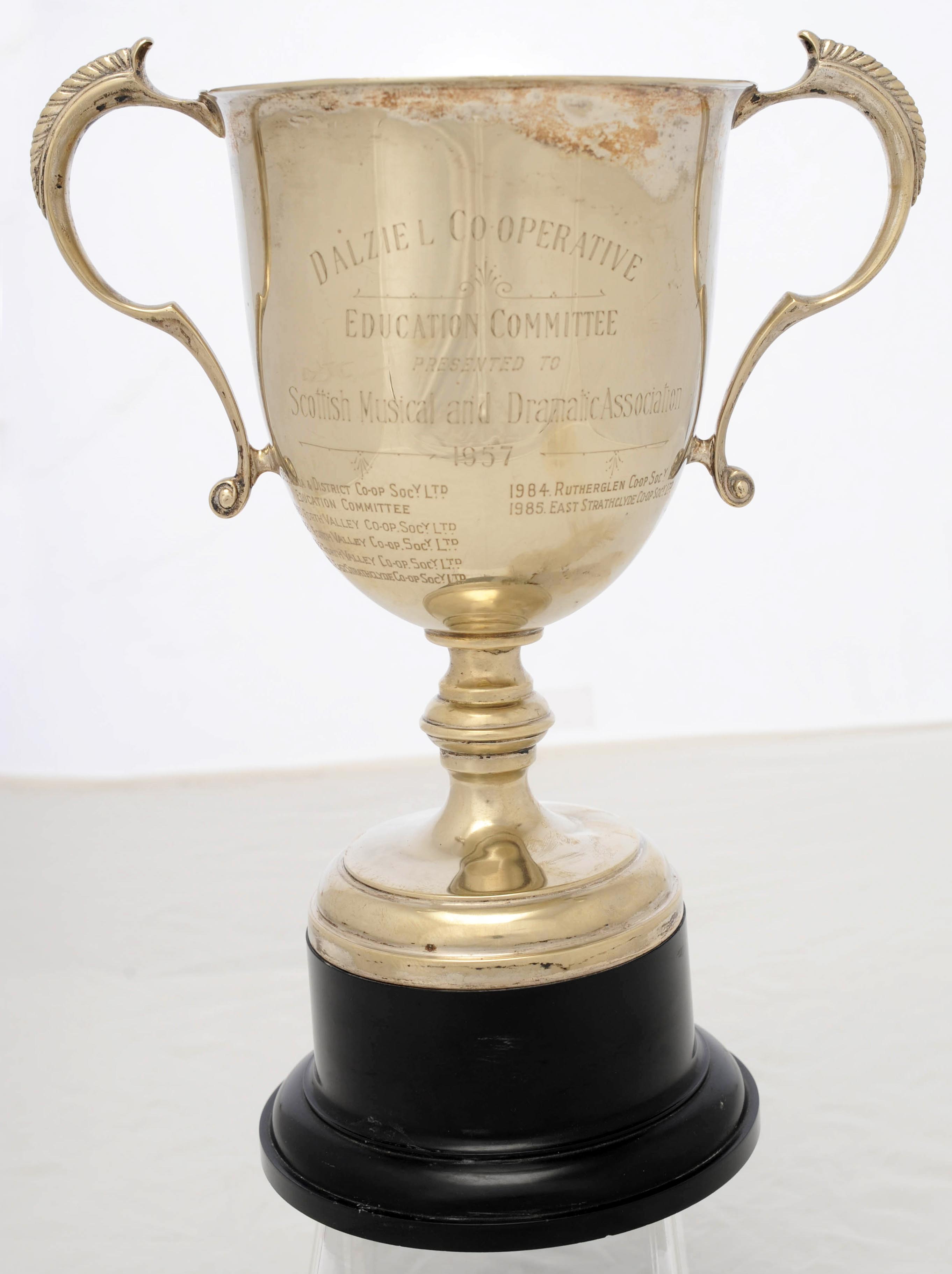 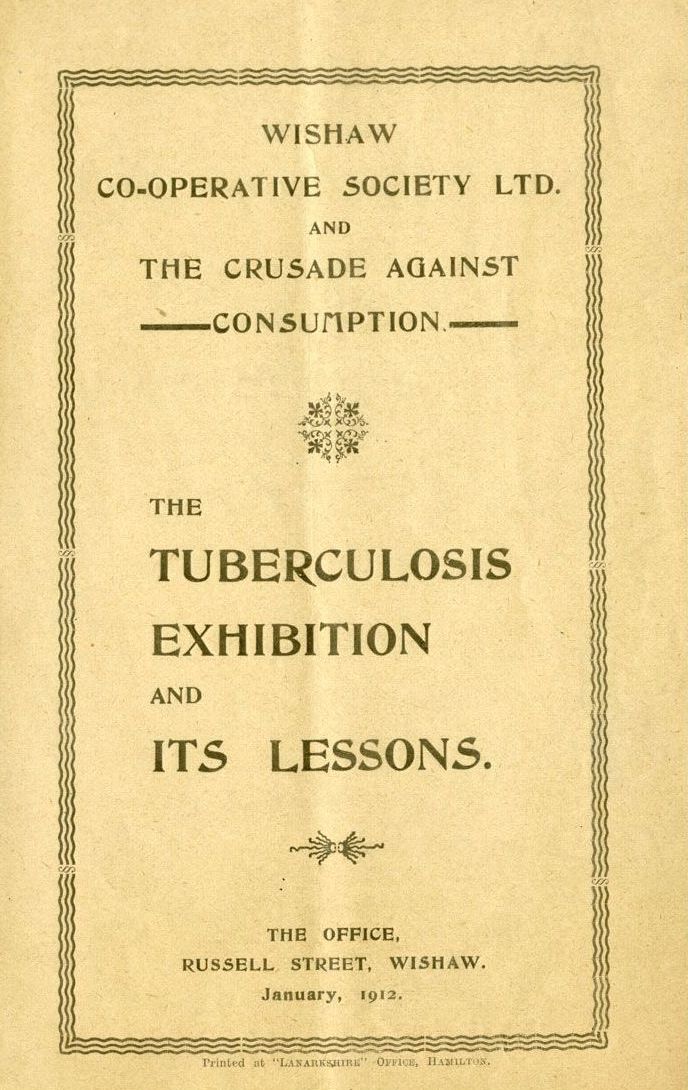 The highlight of the summer social calendar was the Co-op Gala Day.  The entertainment usually included a children’s procession accompanied by Co-op society vehicles as well as organised sports, dancing and refreshments, provided by the Co of course. One of the largest was the Wishaw Co-op Gala Day which regularly drew crowds of over 7,000 up until the 1940s. 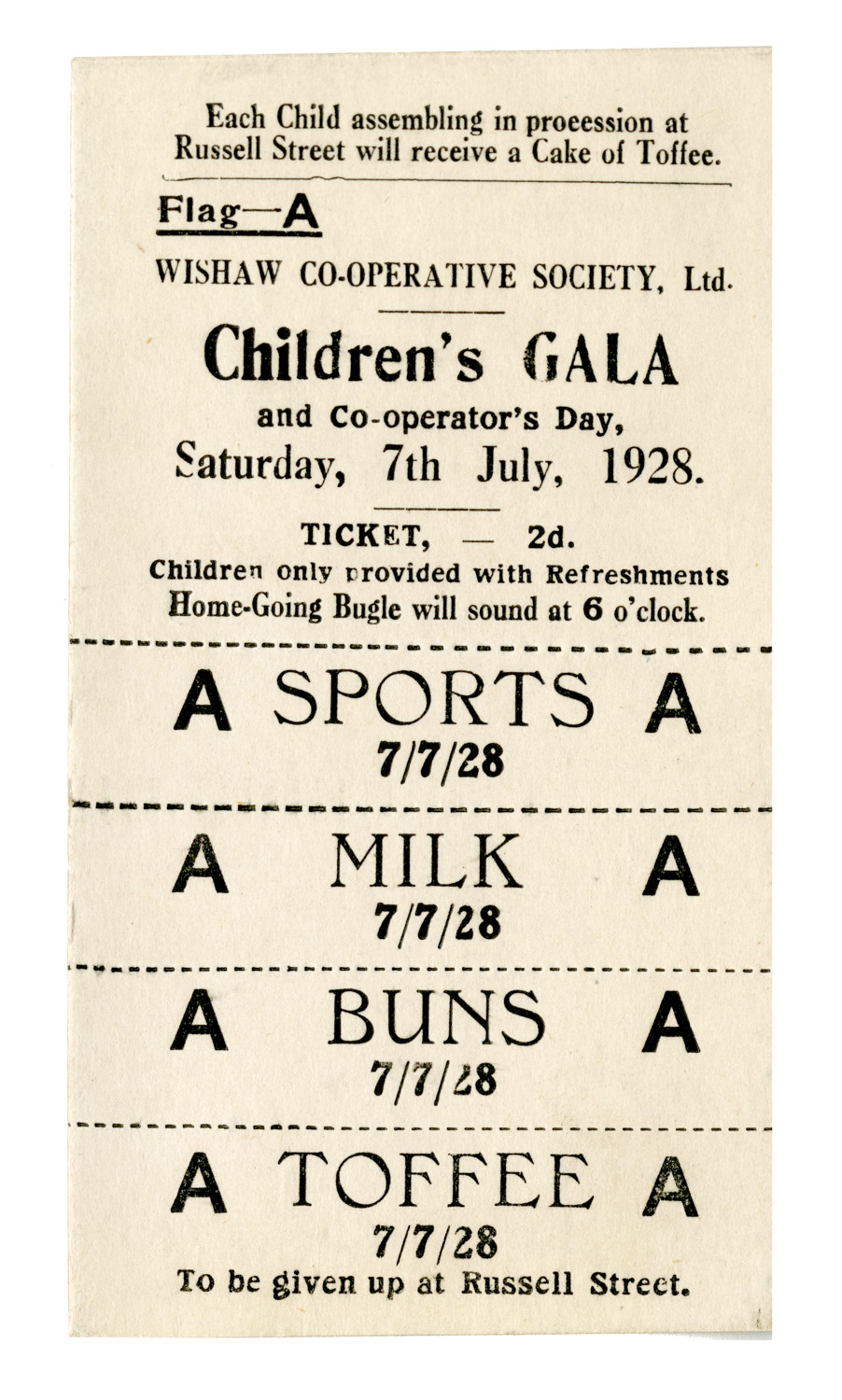 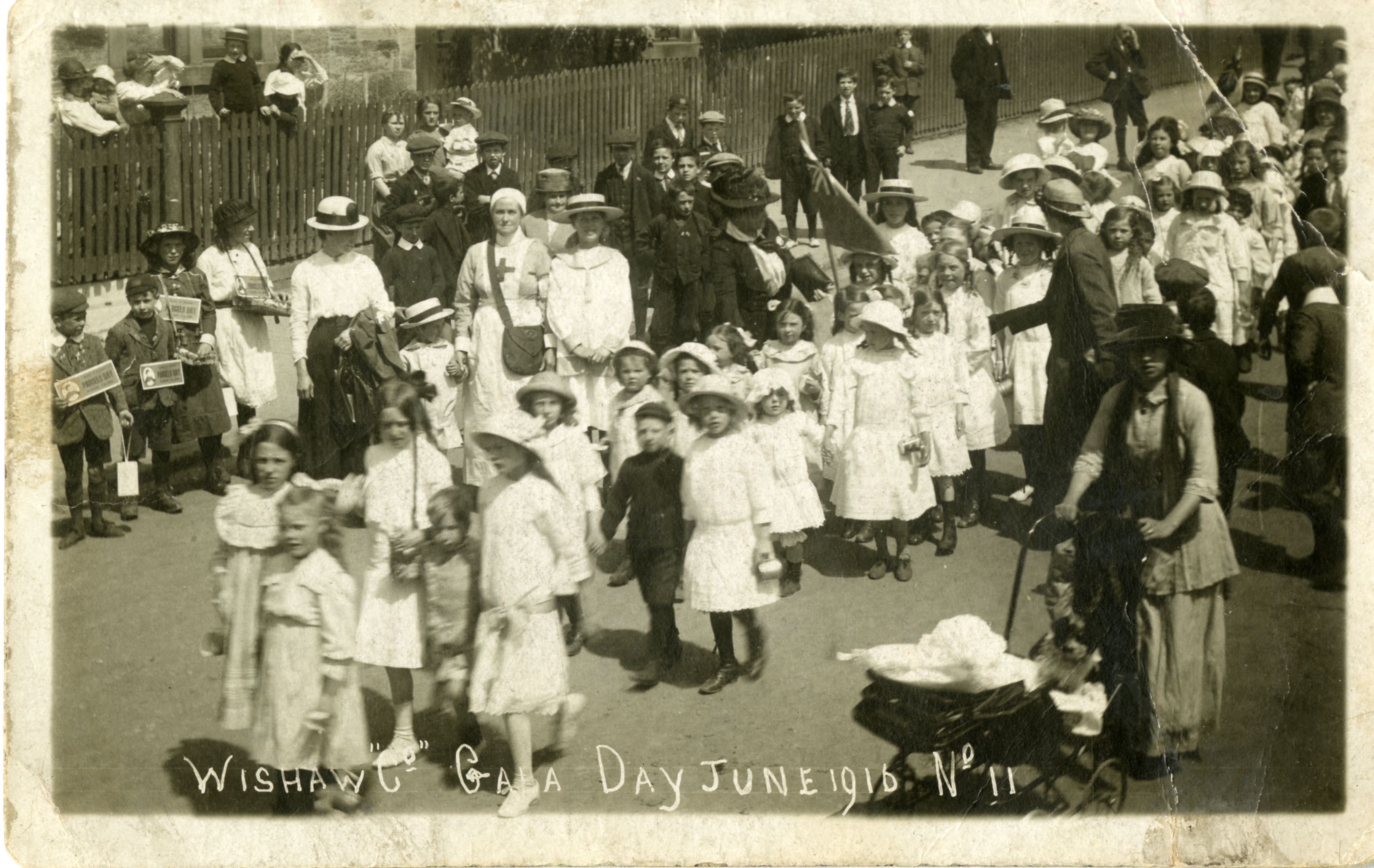 The Women’s Guilds were a feature of most local Co-op societies by the early 1900s. They campaigned on ‘basket power’ issues such as food prices, rents and infant care. The Dalziel Co-op Women’s Guild in Motherwell were active on housing, health and welfare issues; in 1917 they agitated for a state funded welfare system to combat high infant mortality rates and to provide pre and post-natal care. The Guilds also encouraged good housekeeping; providing lectures on diet, housekeeping and pensions and classes on needlework and knitting. 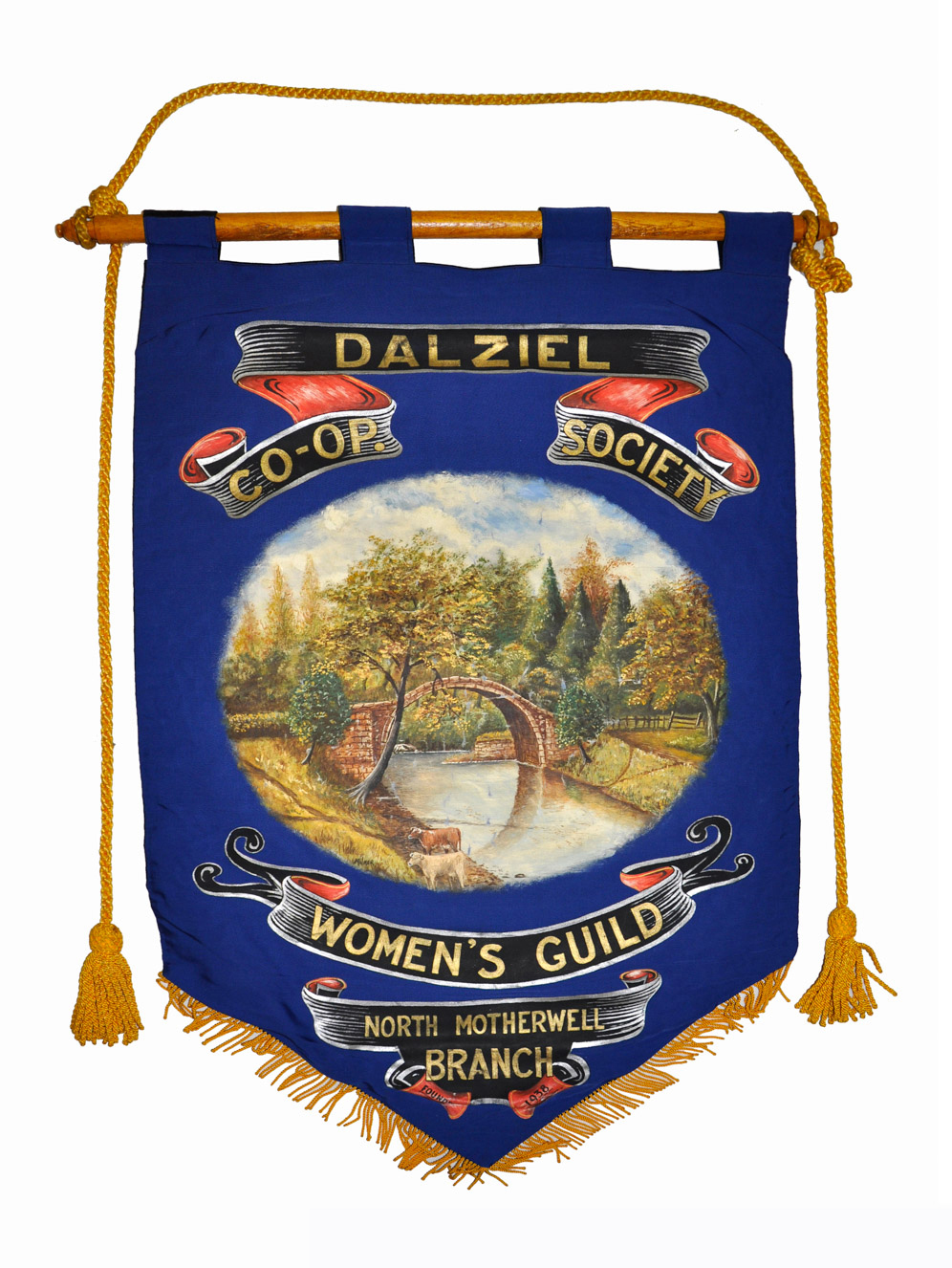 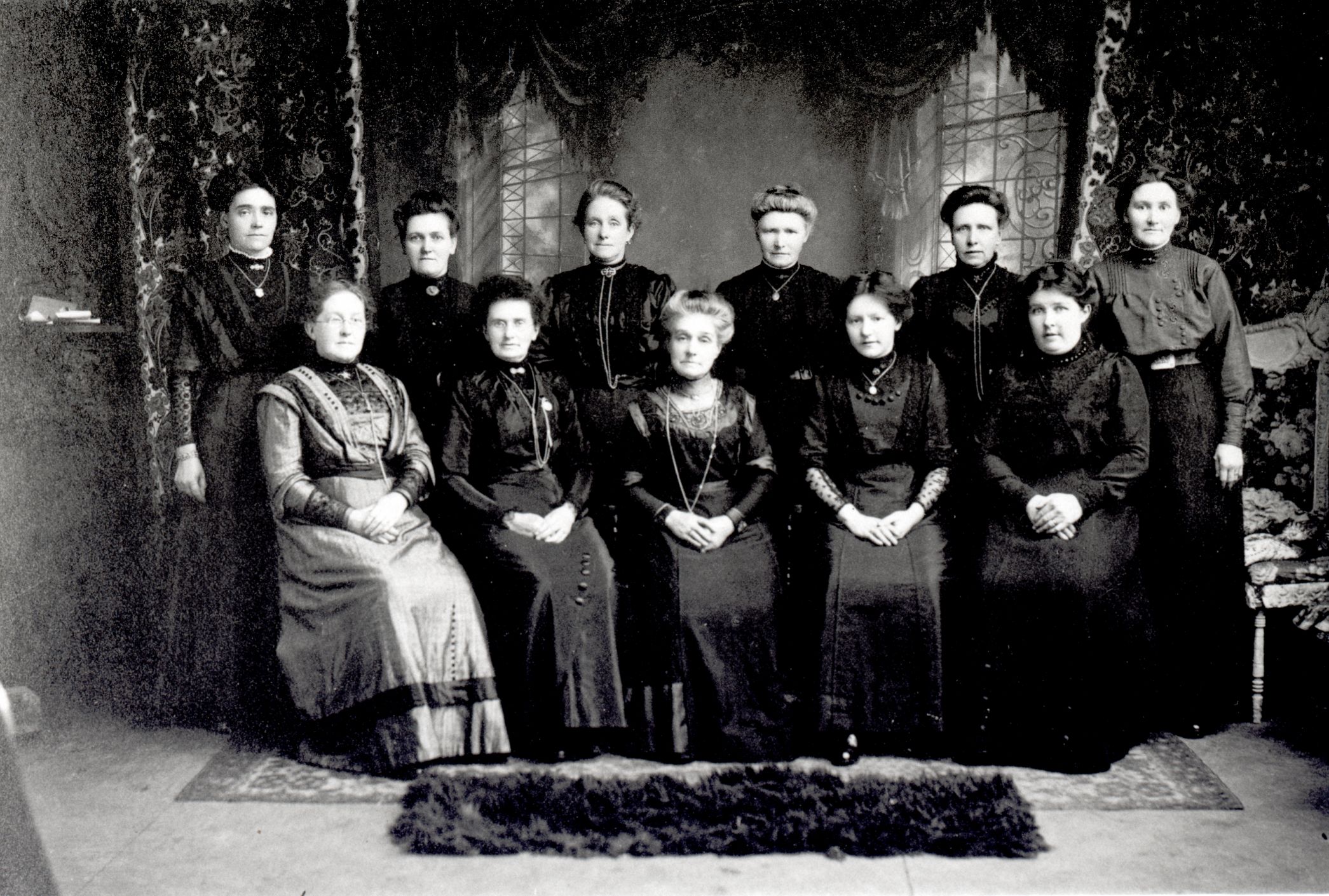 Helping Those in Need

The society also responded to hardship suffered by its members and the local community. During the 1894 miner’s strike, the Wishaw Co-op made donations to soup kitchens and strike committees. And in 1909, despite declining sales, they allocated money to help struggling unemployed miners. In prolonged disputes, such as the 1926 miner’s strike, Co-op grocery stores reduced the prices of essentials such as bread and milk as well as donated to soup kitchens set up in the mining districts. Donations were also made for those in distress further afield; the Clelland Co-operative Society sent funds to Spain for refugees caught up in the Civil War.